Balance changes of ships and removal of X Somers in update 0.10.2

Starting from 0.10.2 X Somers will become unavailable to obtain from the Armory for an undefined period of time. She will be replaced with another American ship - Tier X cruiser Austin.

We understand that accumulating resources for ships is a long process, which is why we wanted to warn you in advance, so that those interested can steer X Somers into their Ports before Update 0.10.2 goes live in approximately three months.

We've changed the characteristics of several ships, having analyzed their combat performance and taken player feedback into account. Such changes were required to carefully adjust the balance of selected warships. We'll continue to introduce changes in the updates that follow, if deemed necessary. 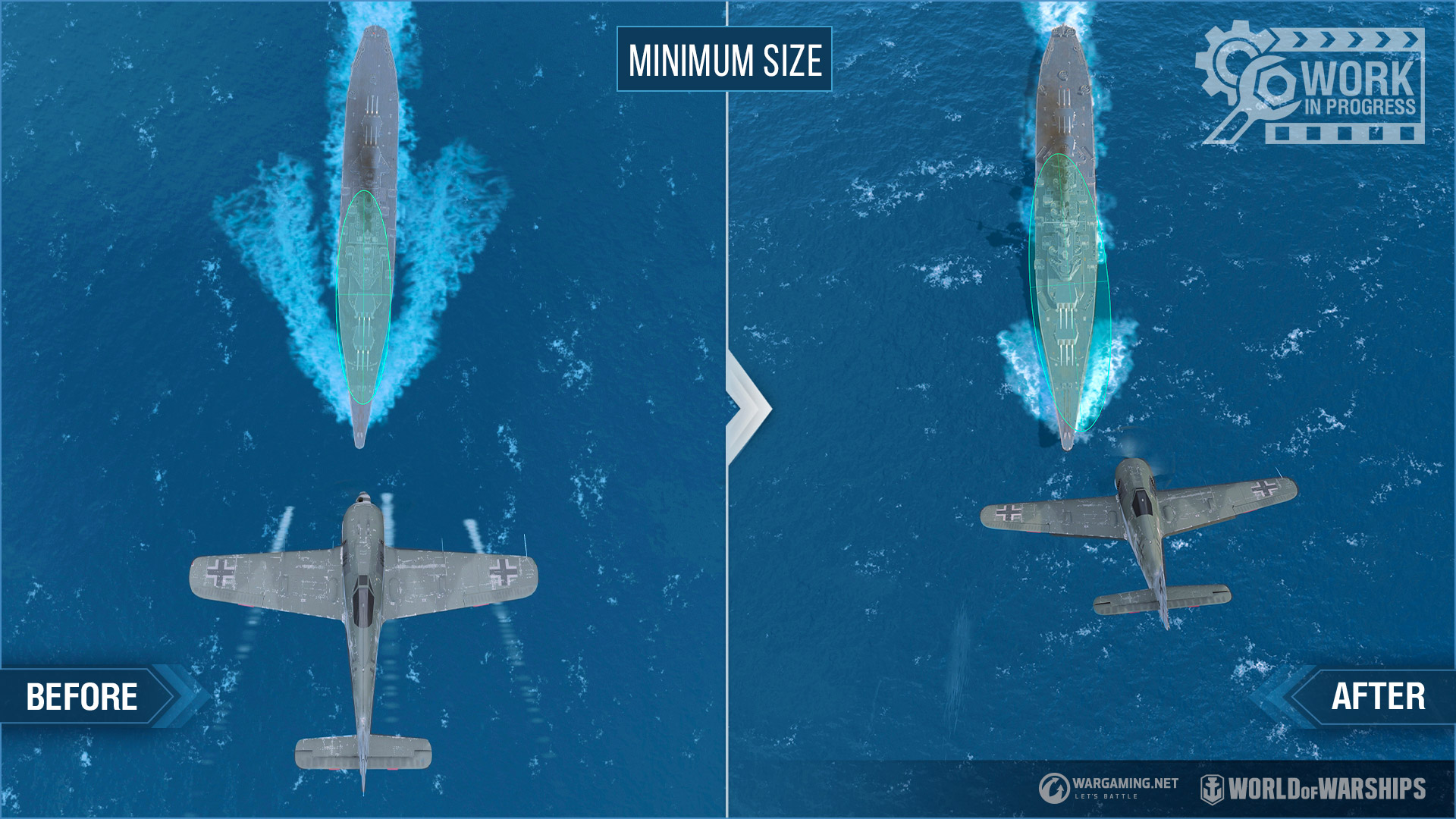 We adjusted the parameters of the following ships based on testing results.

New AP shells settings will allow for a more effective interaction with destroyers and cruisers when HE shells can't pierce their armor.