Closed testing of Update 0.10.4 begins: the "Battle of beasts" event, the "German destroyers" collection, Ranked and Clan battles, and other news.

A new temporary event based on Germanic mythology: Tokens can be spent on various rewards in the Armory, including containers from the "German Destroyers" collection. 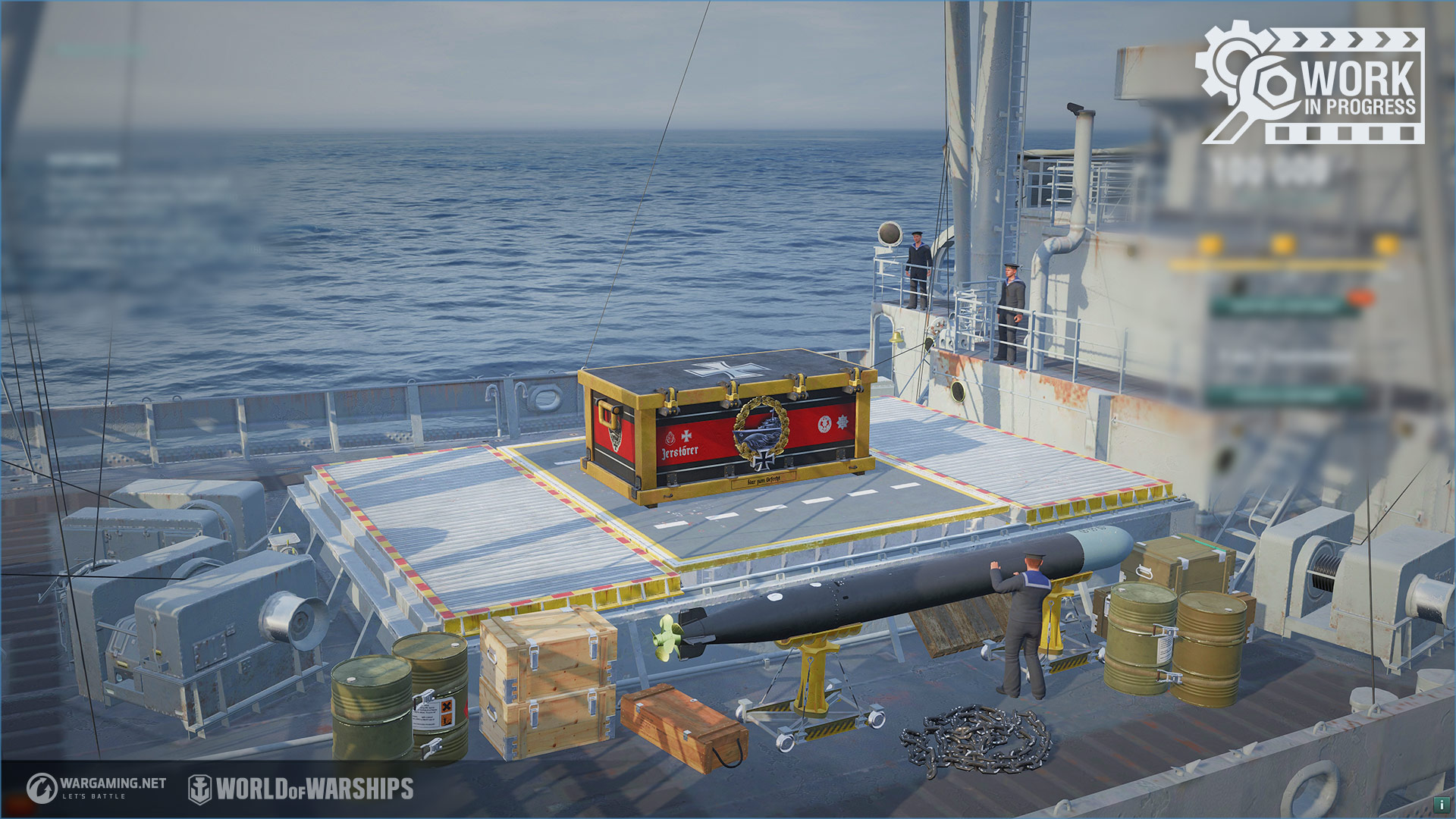 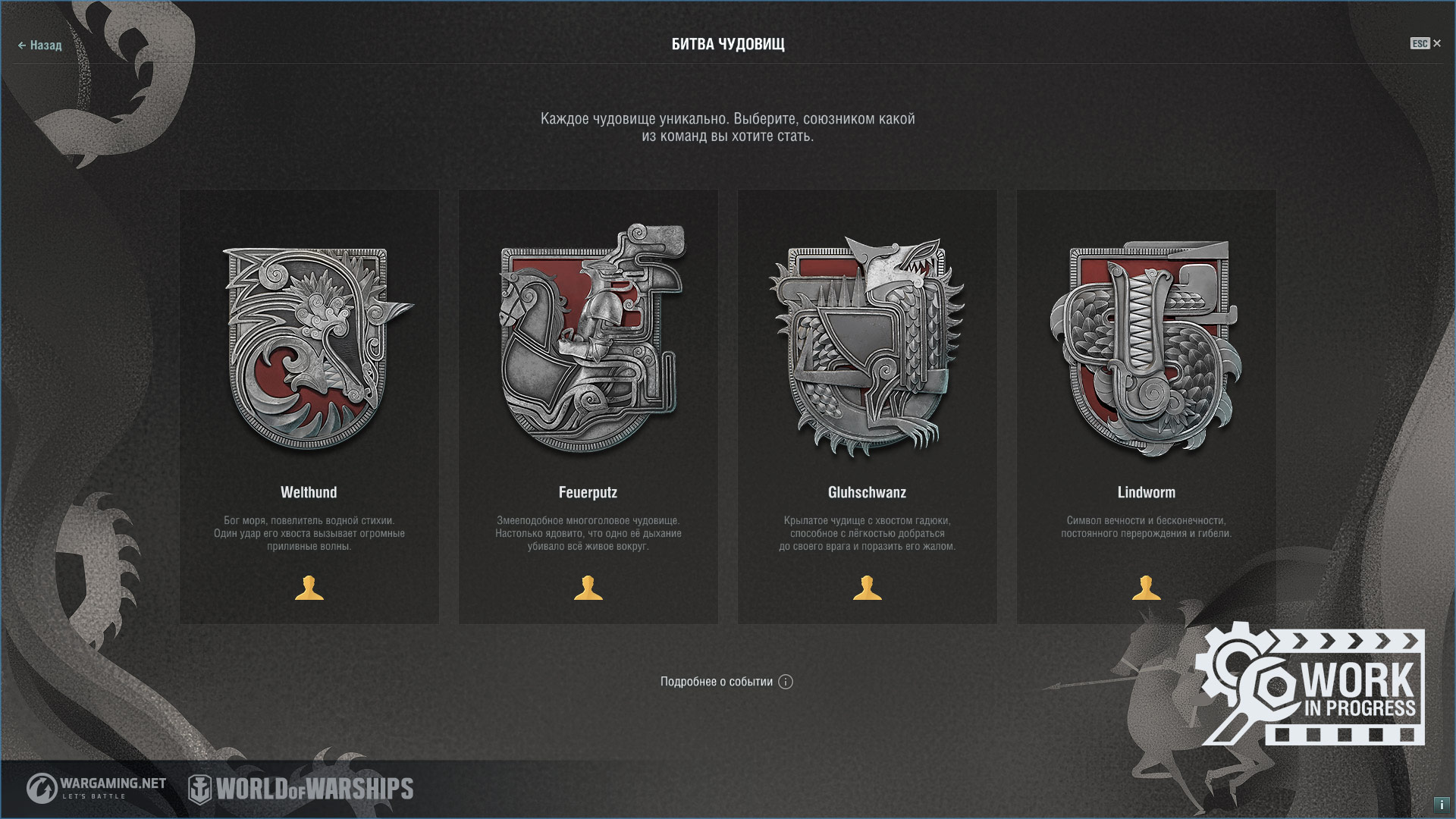 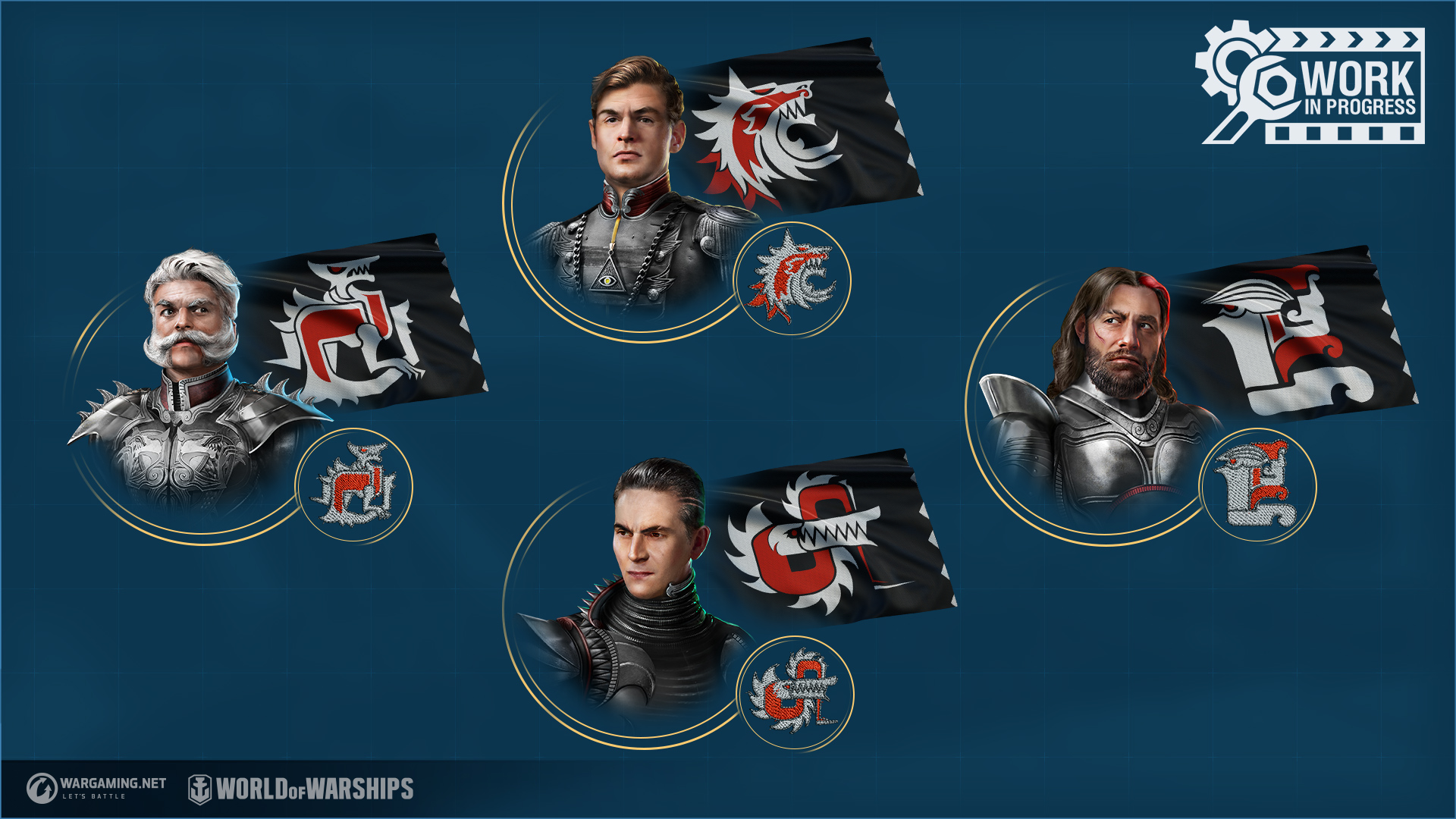 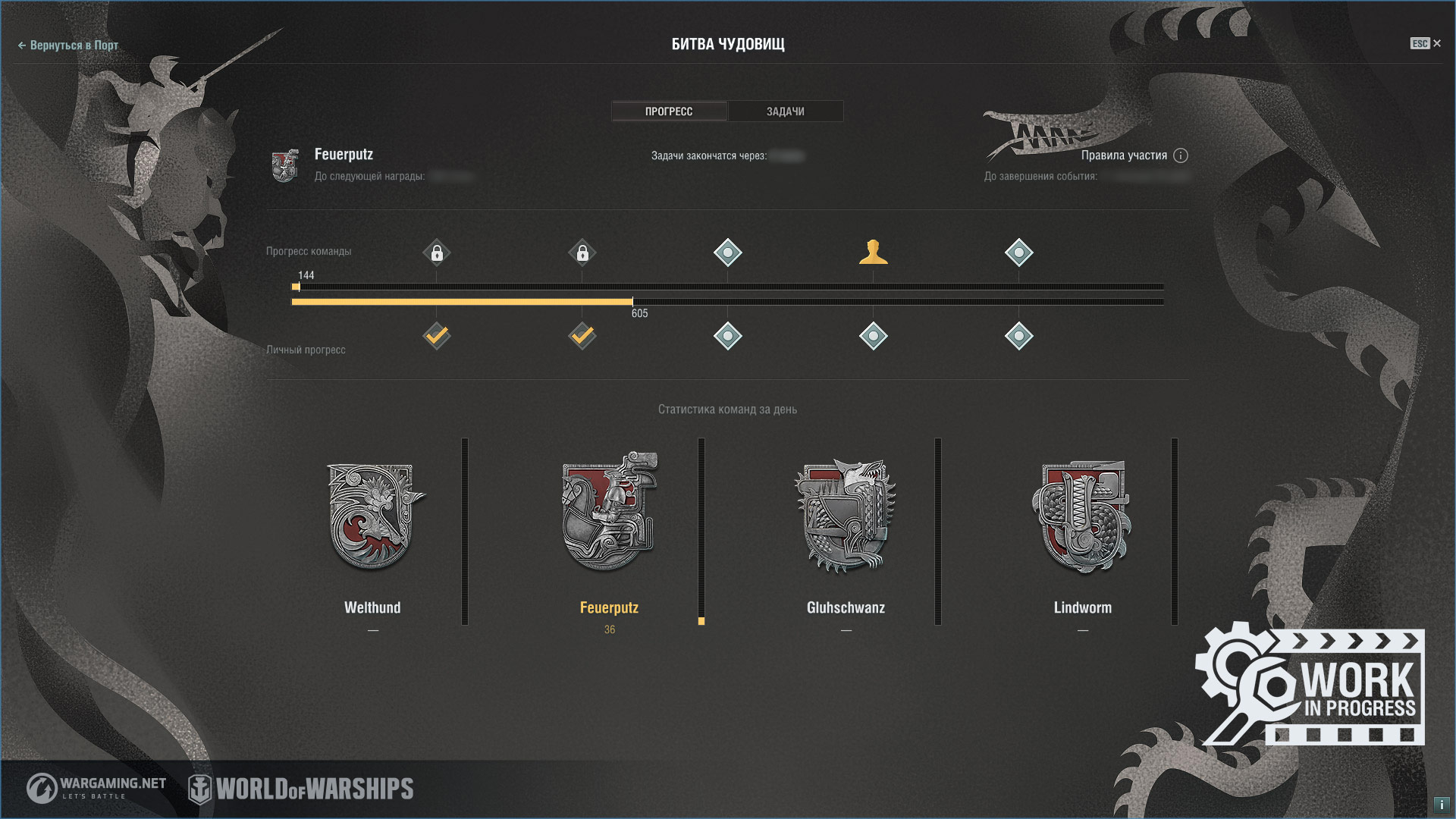 Details of the event will be published in a separate article before the start of the event.

Another part of the event dedicated to early access to German destroyers will be a new collection that tells the history of these ships, their features, and weapons, as well as the people who served on them. 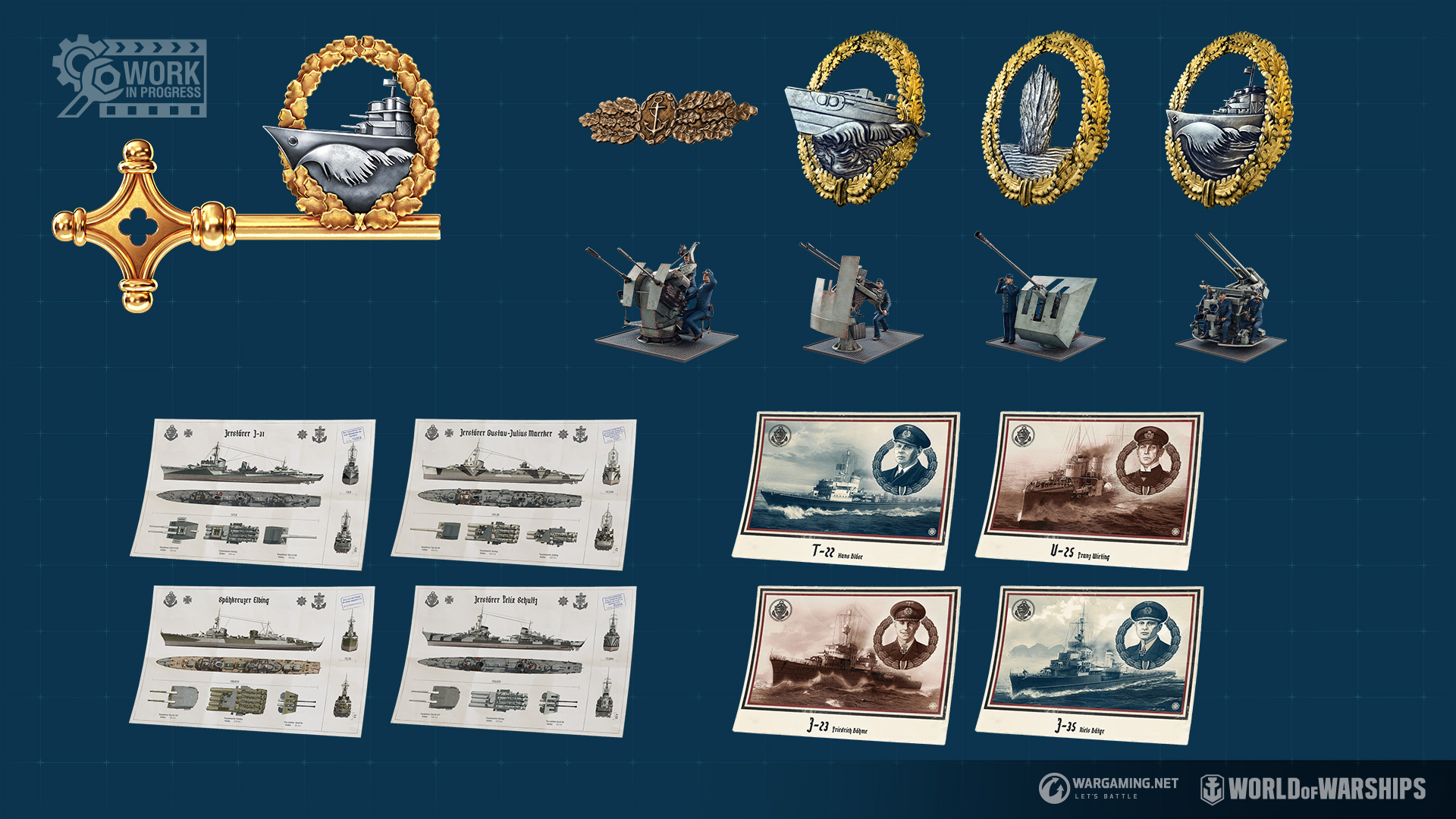 The collection consists of 4 sets of 4 elements.

Reward for collecting one full set: 1 day of Premium Account. 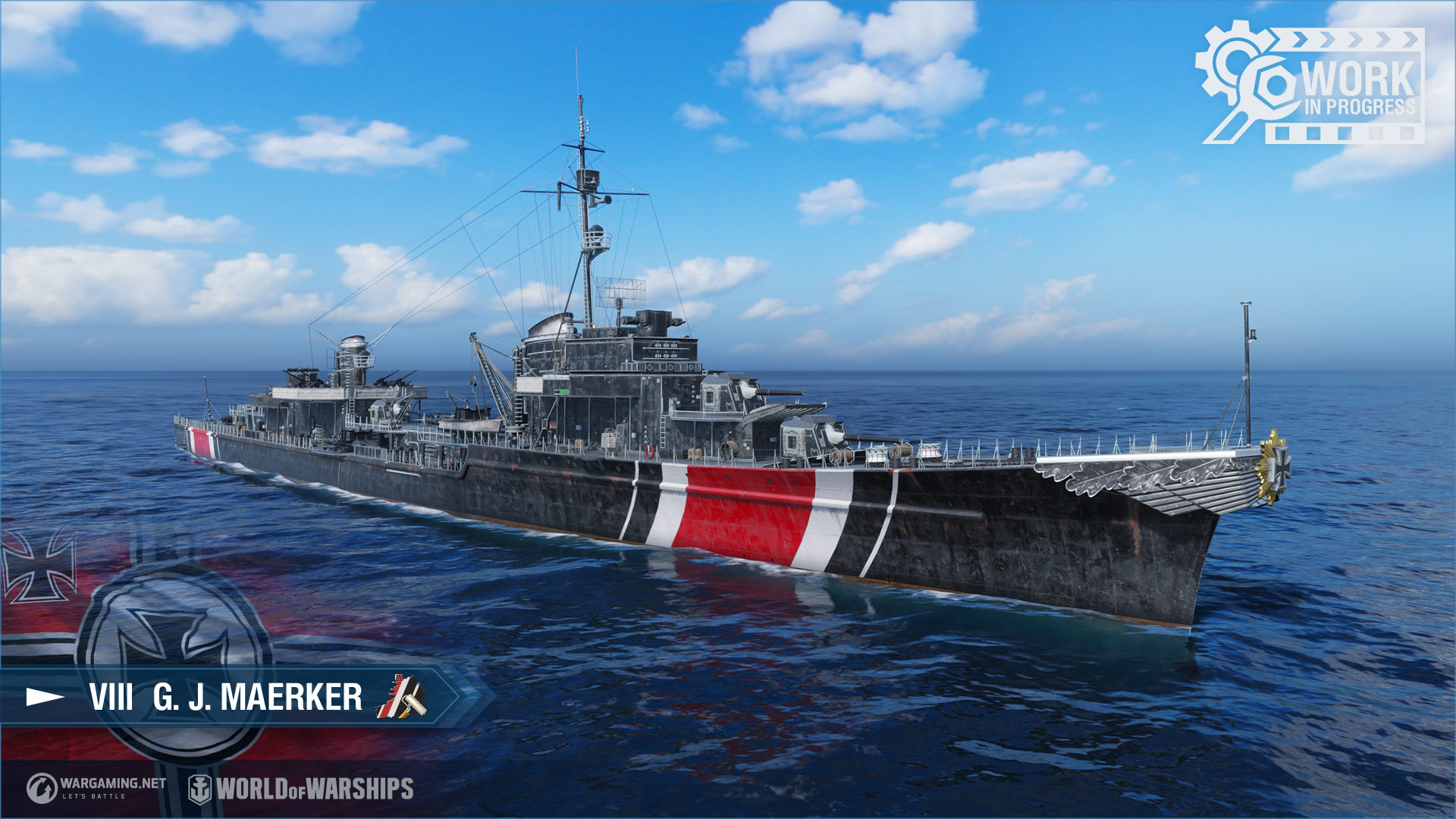 Collection items can only be obtained from "German Destroyers" containers.

There are many special items in our game. In Update 0.10.4, we are adding a new way to obtain collectible content - the auction, where various rare goods will become available. Besides the collecting aspect, the auction will also serve as an additional way to replenish stocks of resources and other in-game items. 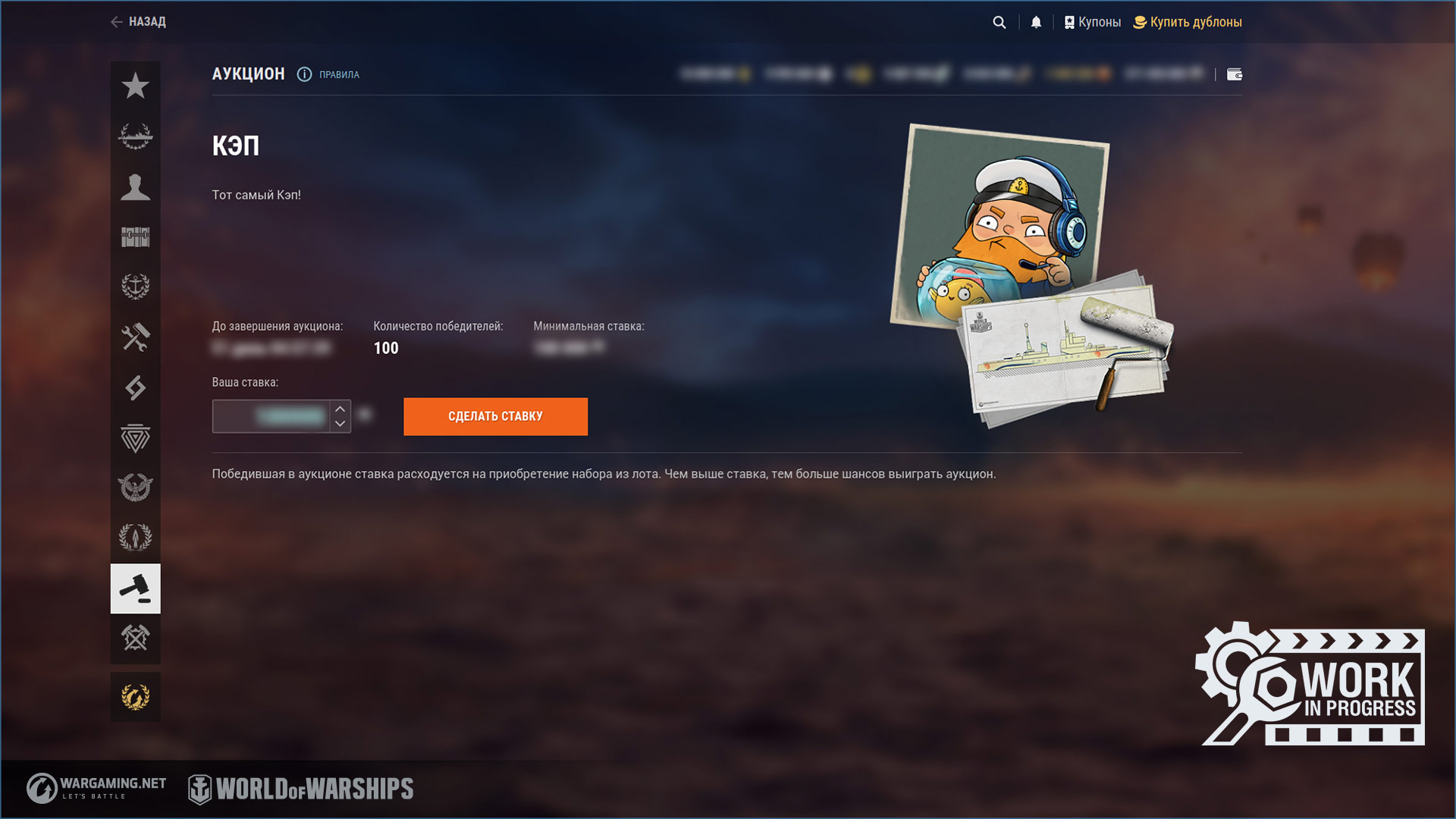 For example, if the auction item was a commemorative flag, with a total of 500 copies, at the end of the auction, each of the 500 players who bid the highest would receive one copy of the flag.

In 0.10.4, the interface of the "Achievements" section in the port will be updated: 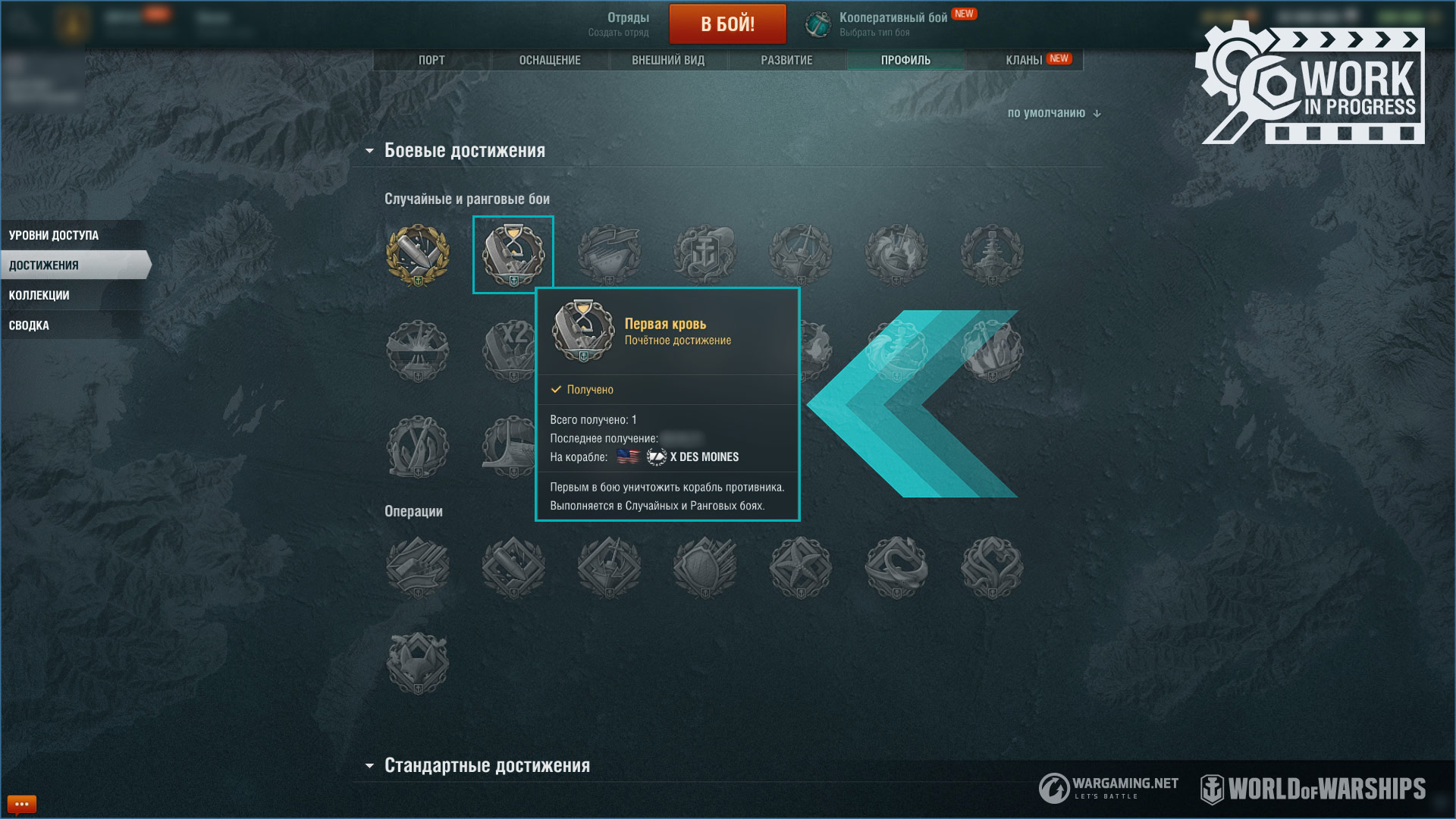 Limits on the number of ships:

Details of the season will be announced later.

Season 3 of Ranked Battles will begin on May 19.

Details of the season will be announced later.

Details of the Brawl will be announced later. 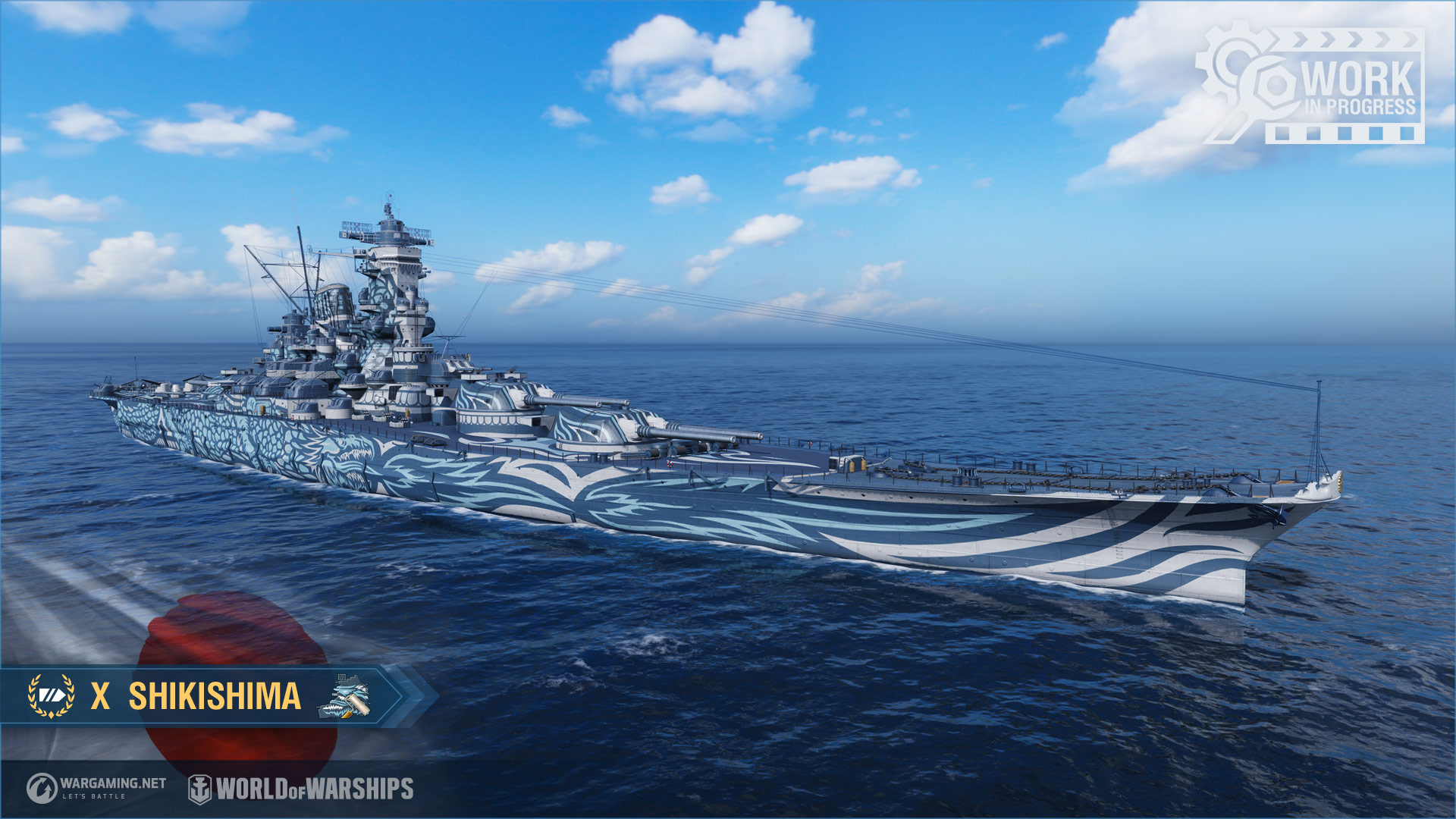 Added permanent camouflages "Veteran of Jutland" for V Agincourt, "In honor of Skagerrak" for III König Albert, "In memory of Jutland" for VIII Tiger '59, and "Baltic strip" for VII Weimar. 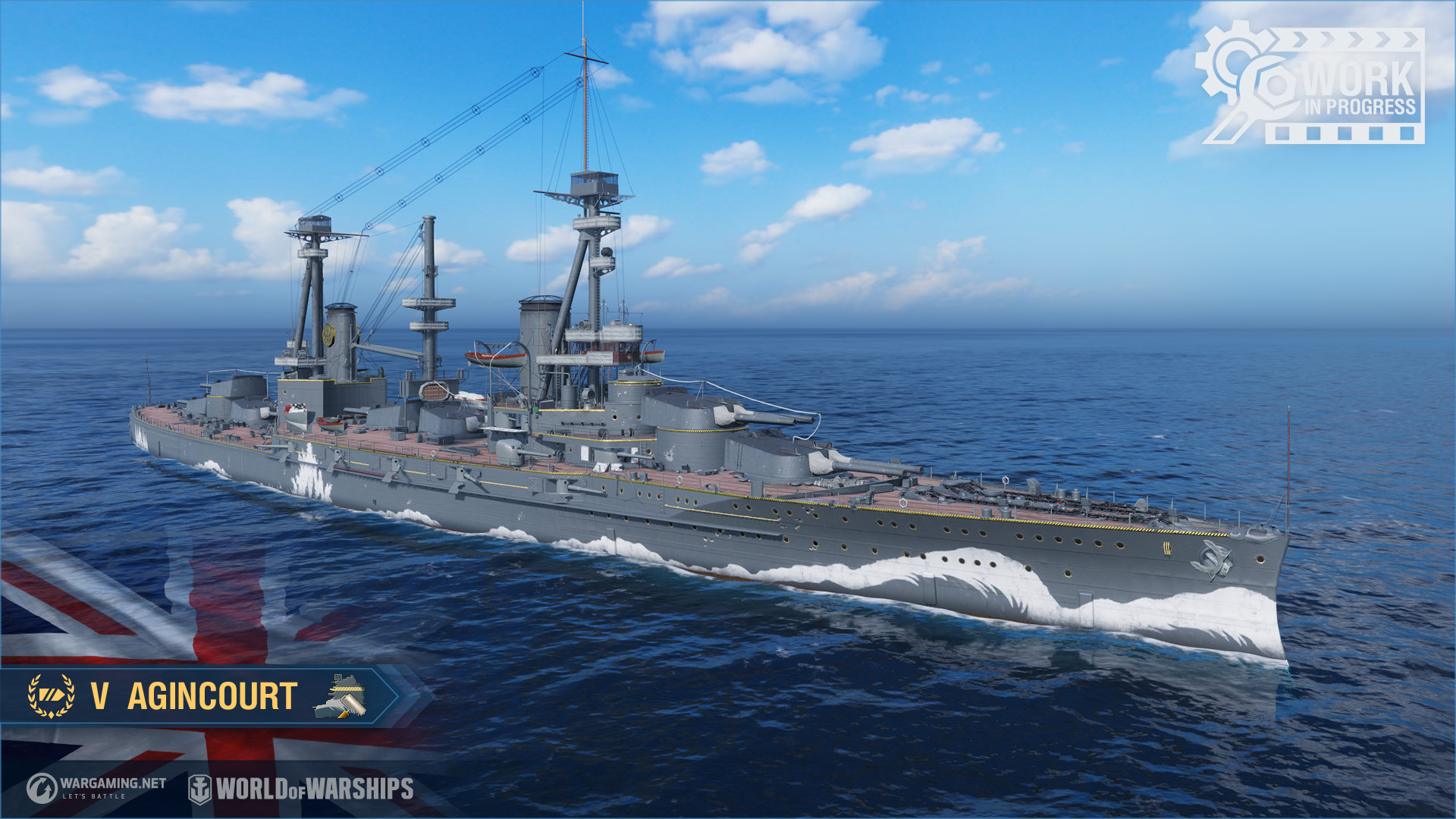 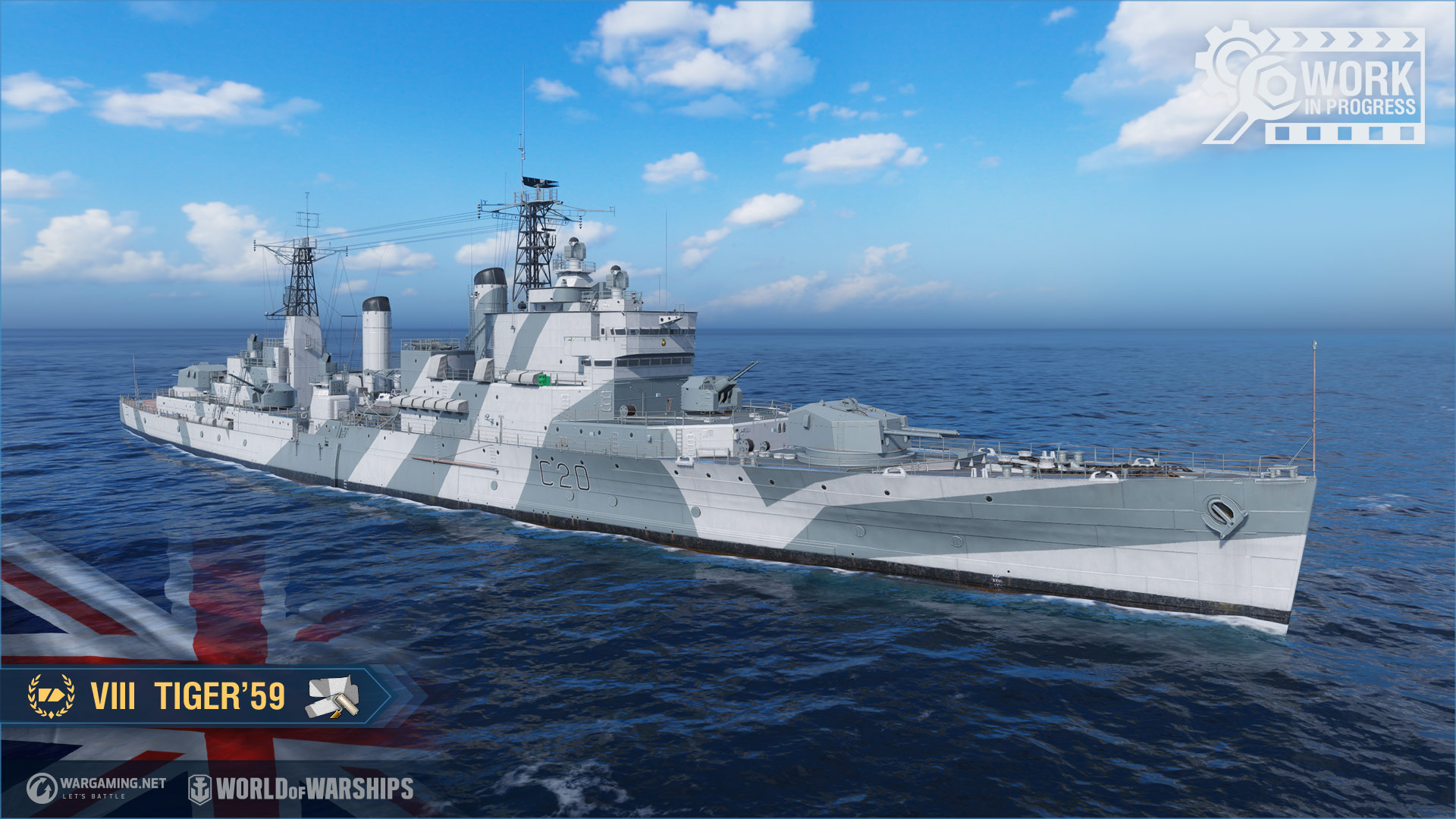 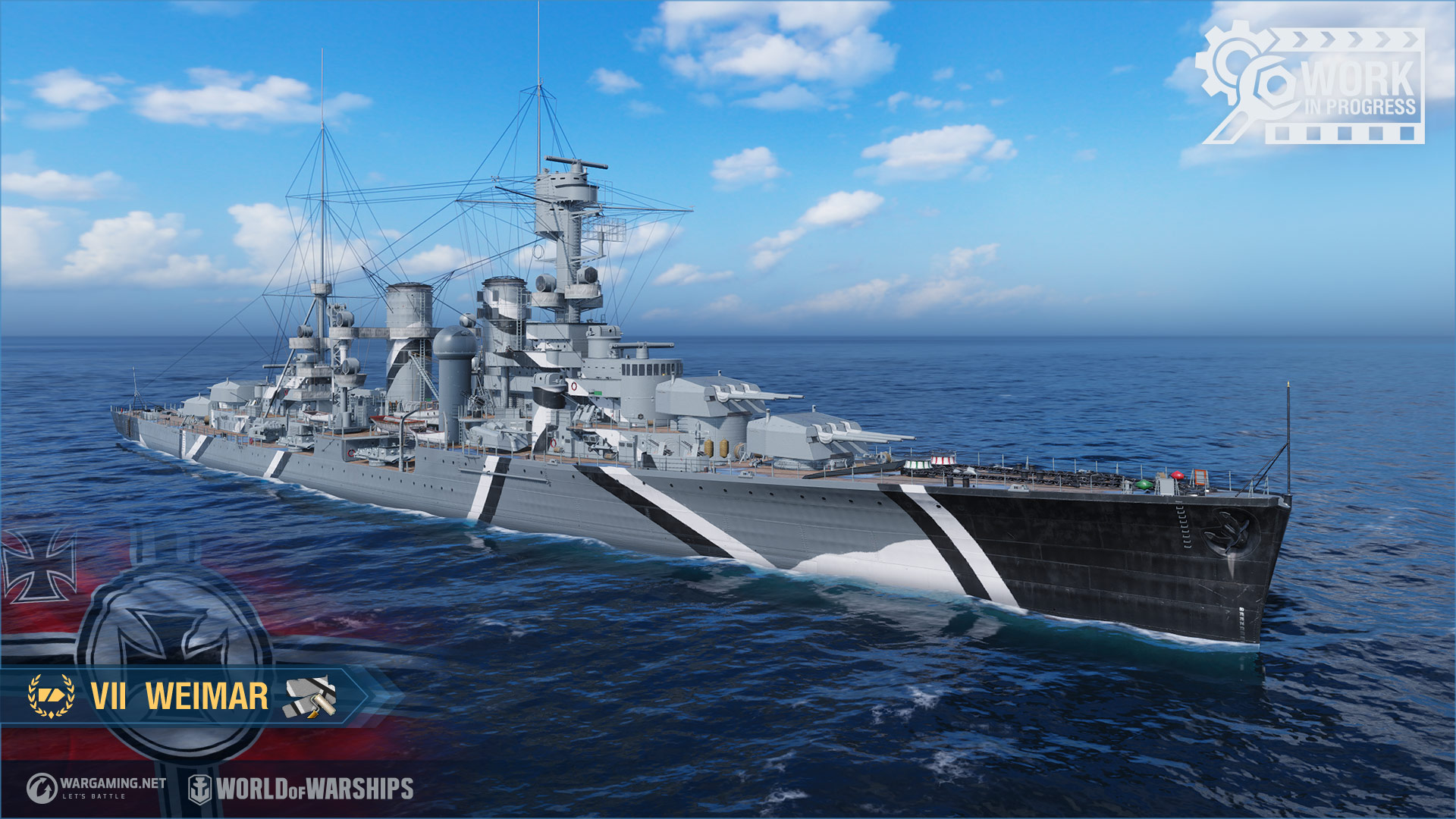 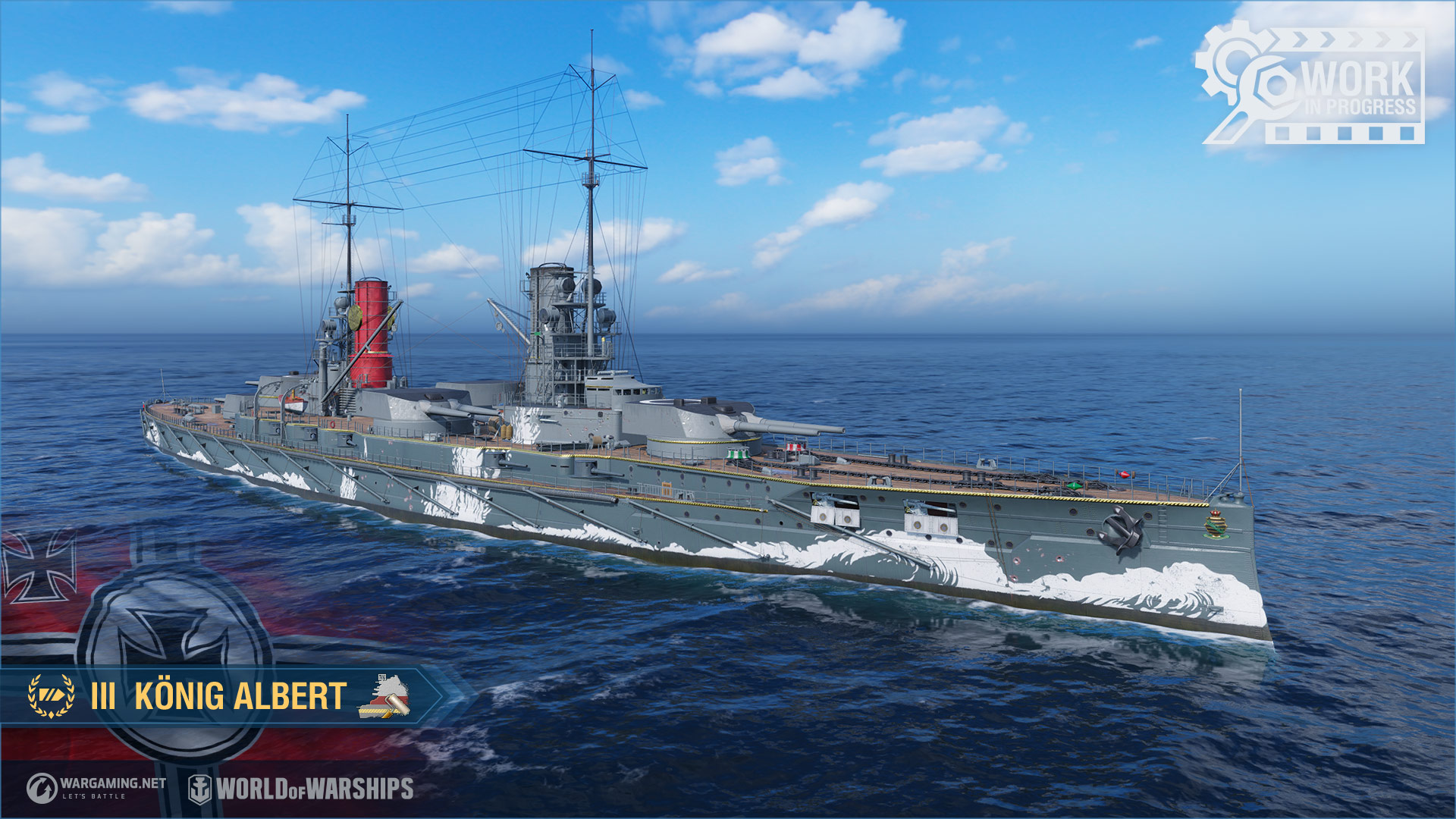 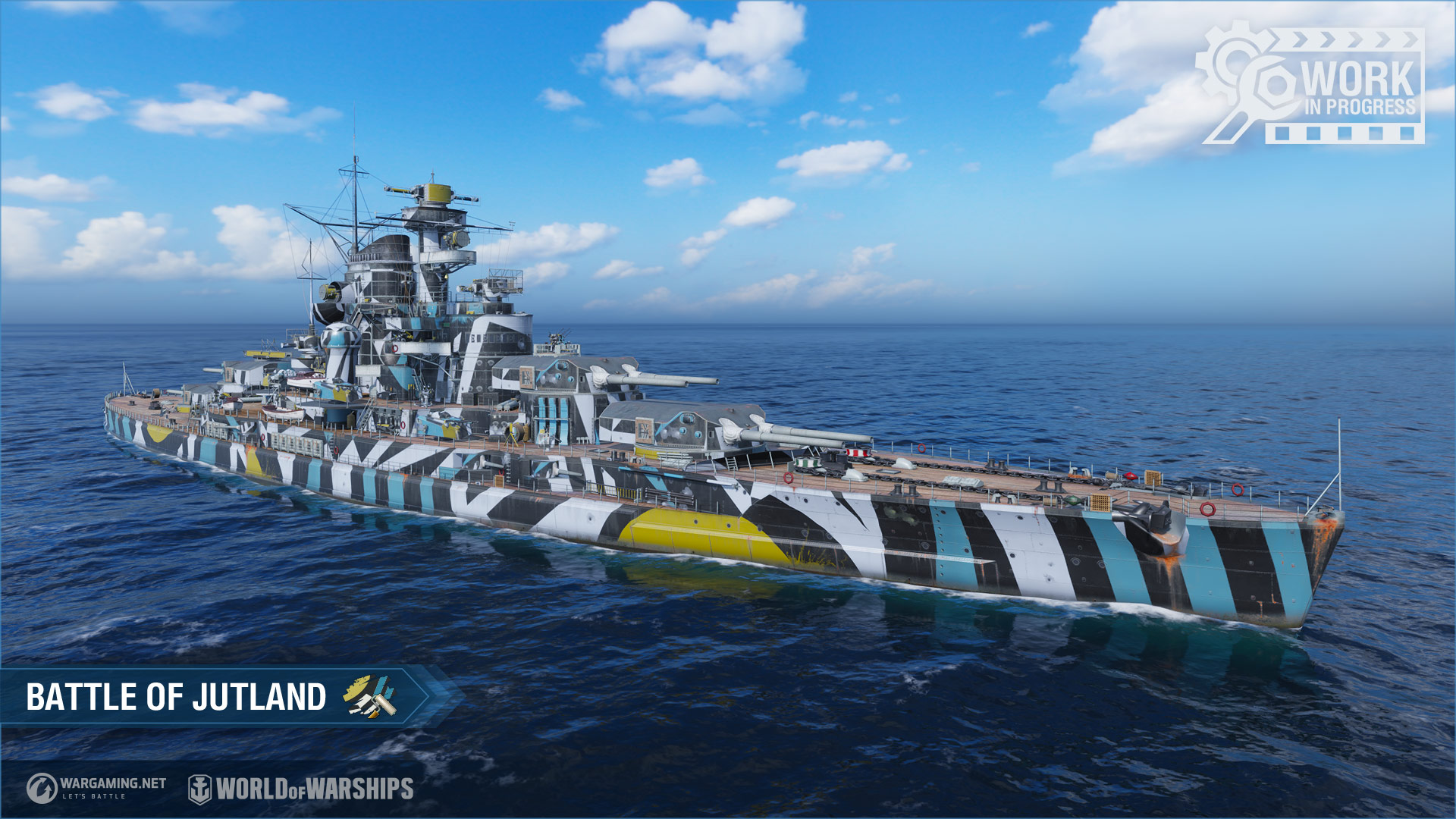 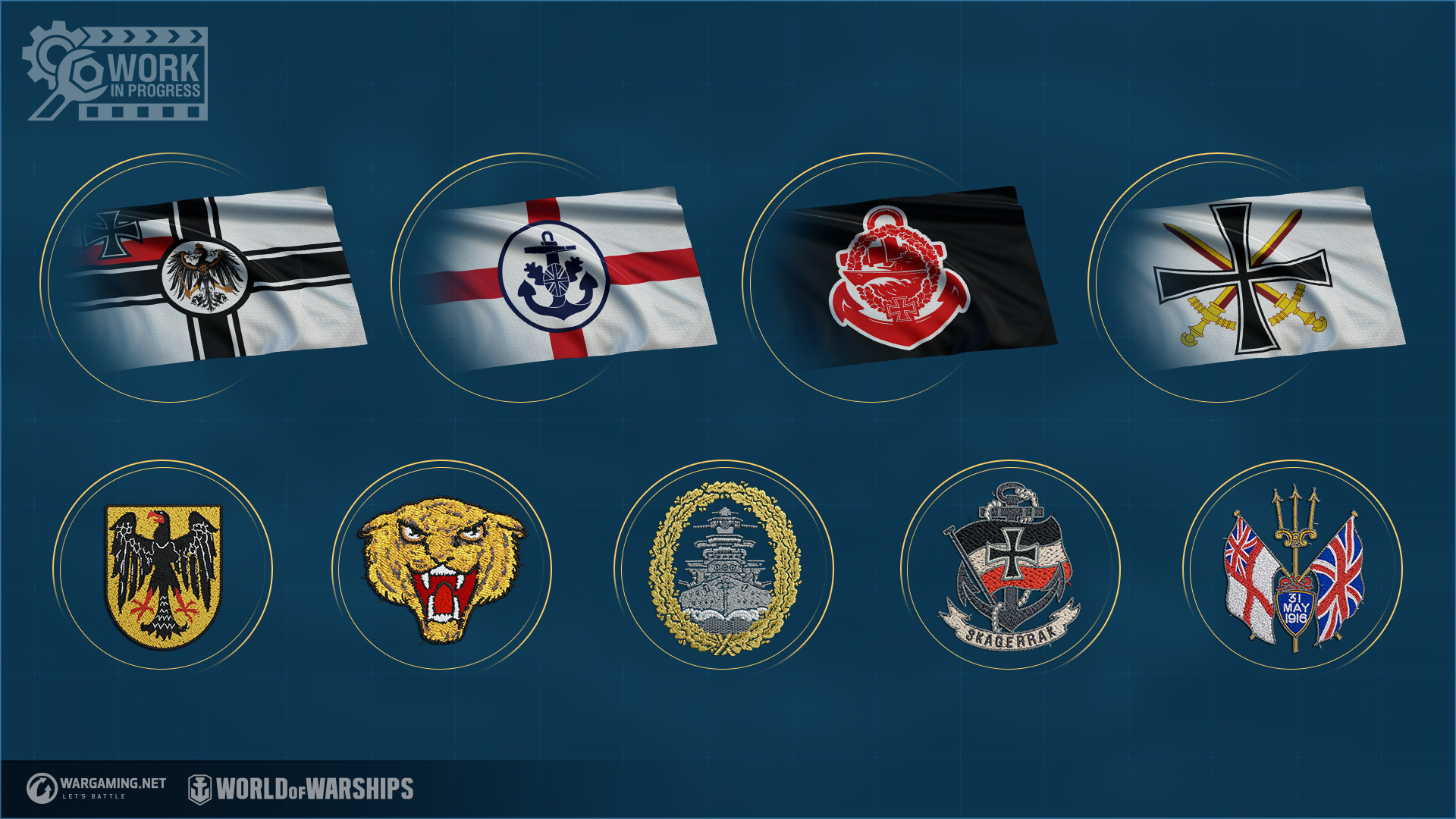 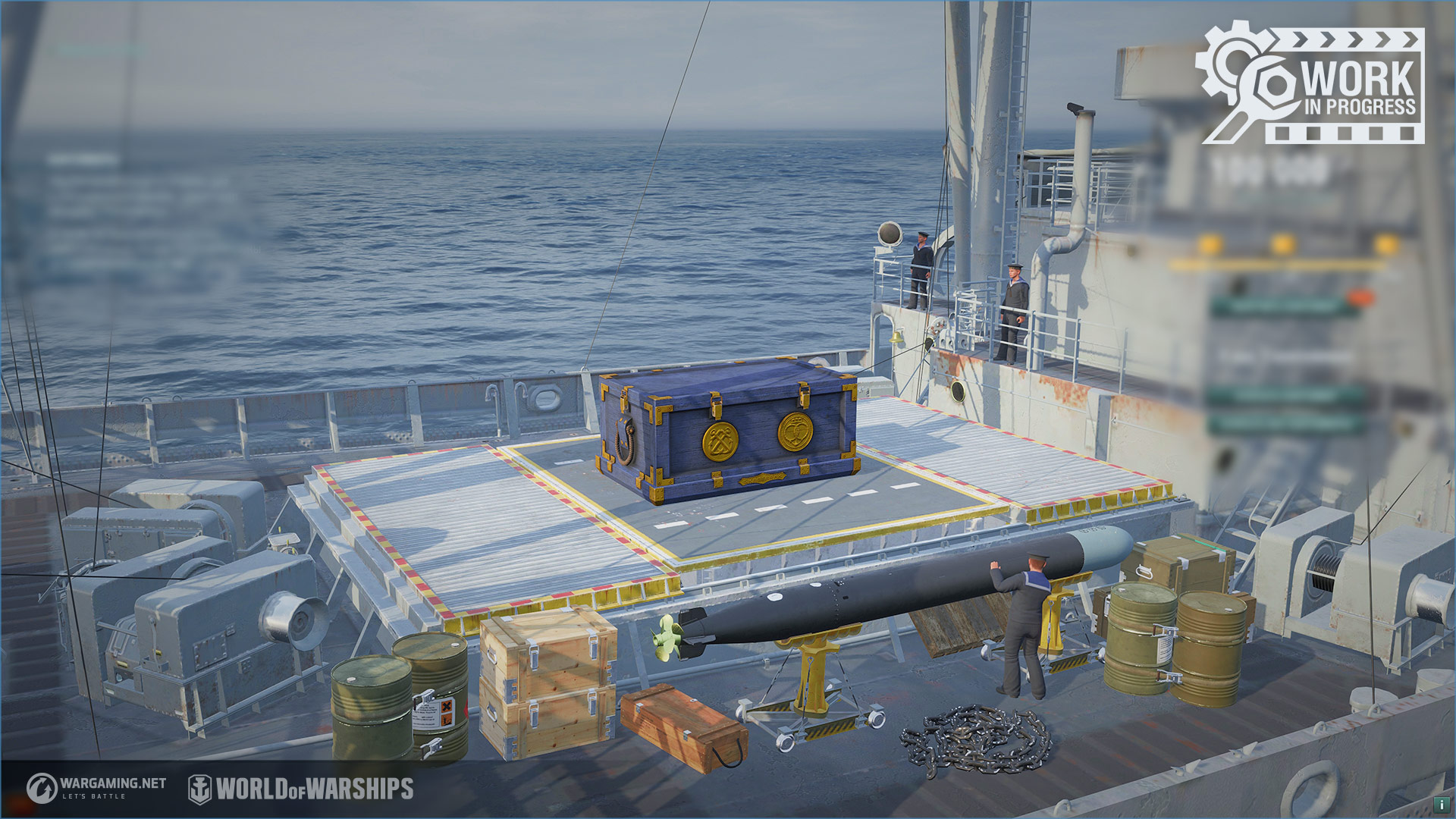 Added "World of Warships: The Beautiful Game" flag and patch. 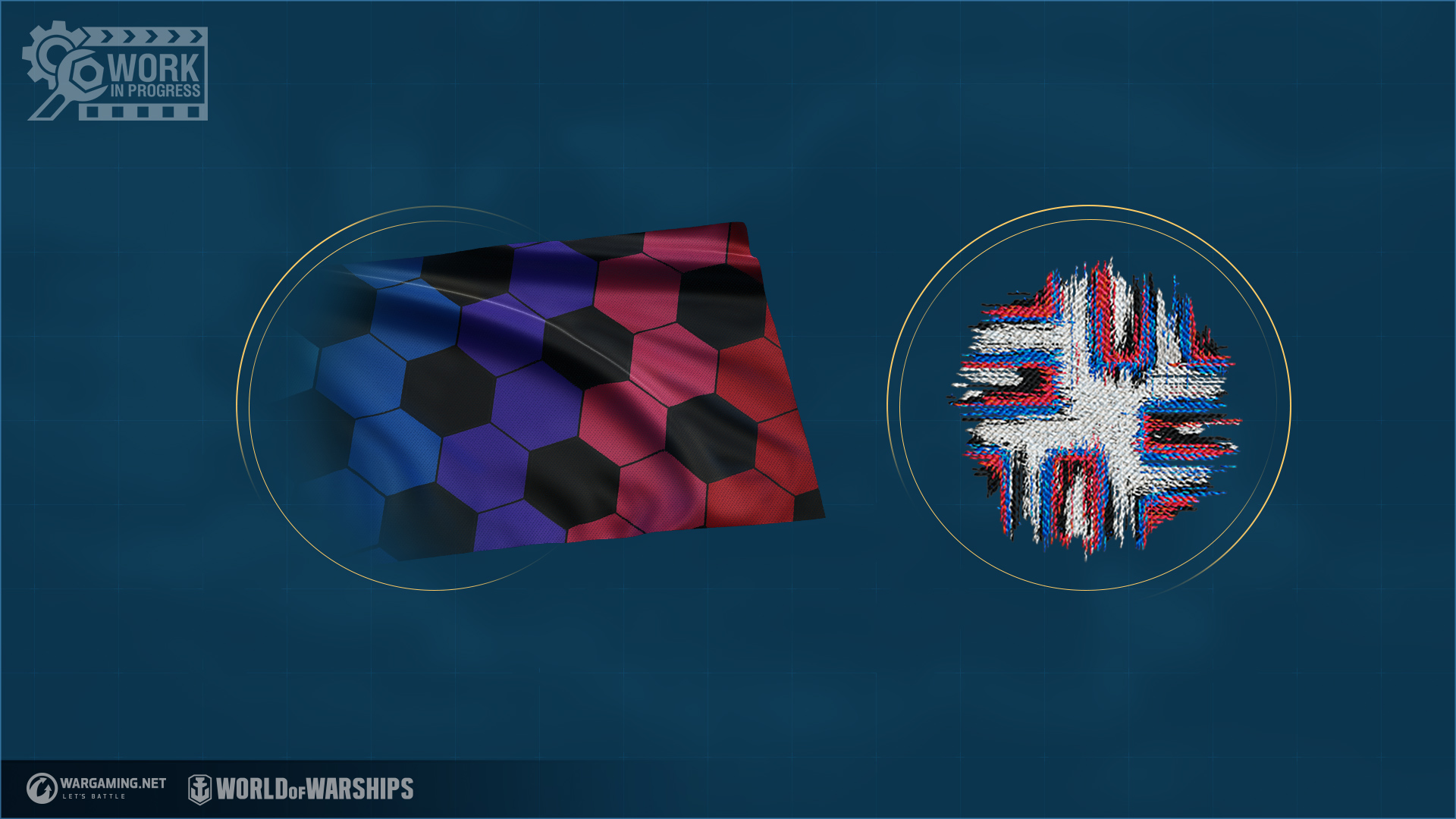 Ways of obtaining these items will be announced at a later date.