Update 0.10.6 kicks off an event that places the new Dutch Tier IV–IX cruisers right in spotlight! To commemorate the event, we've added: 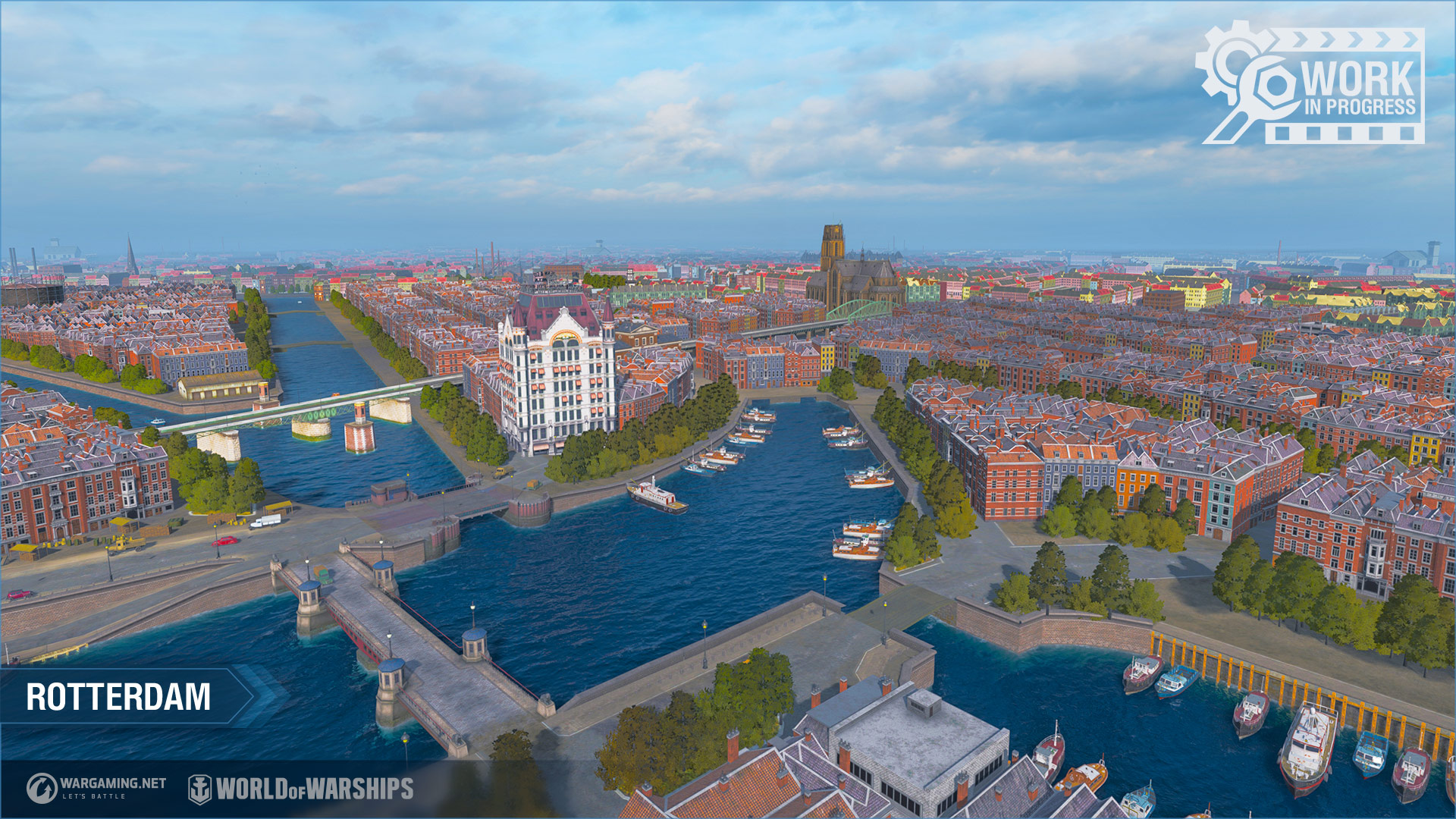 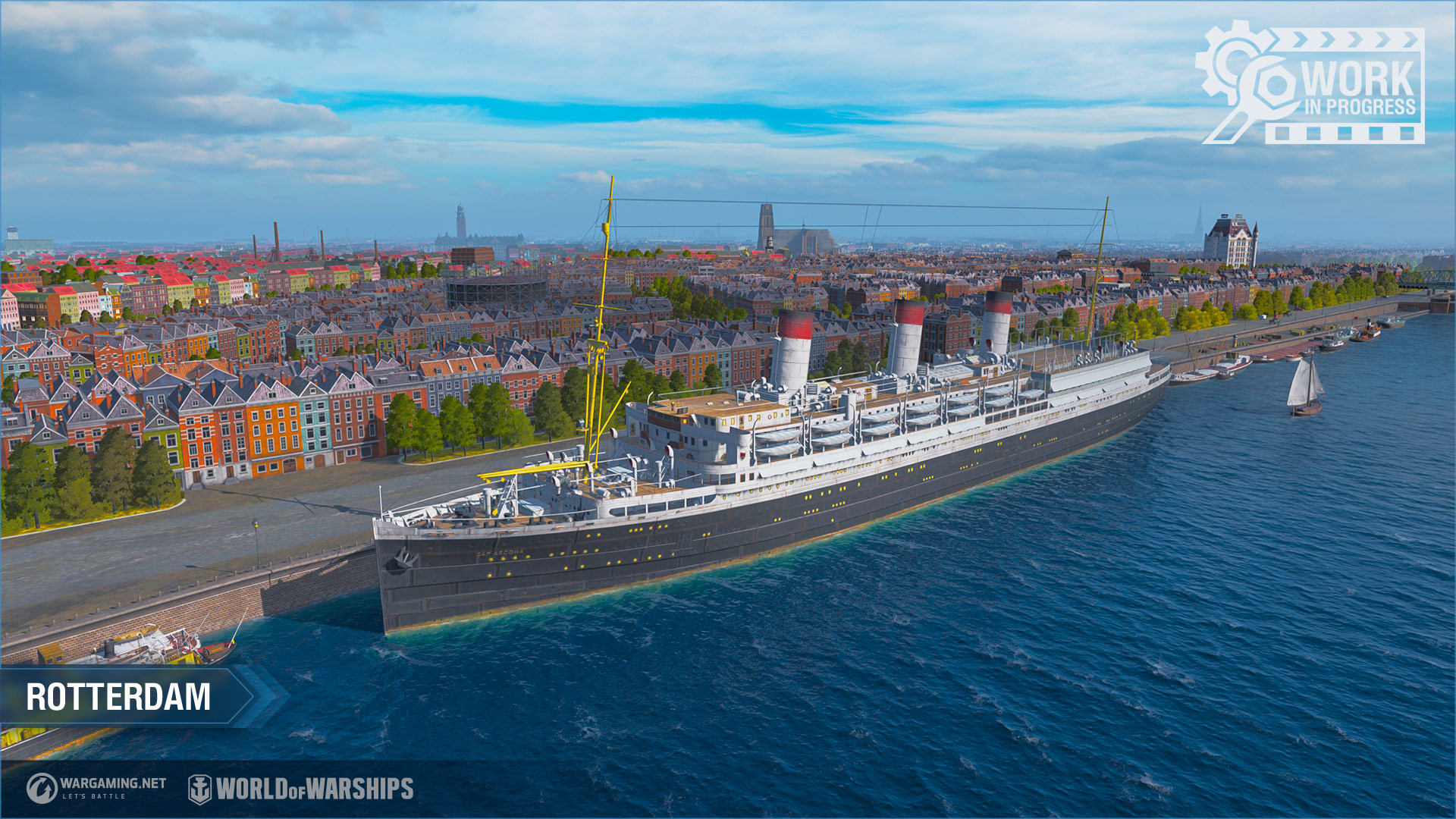 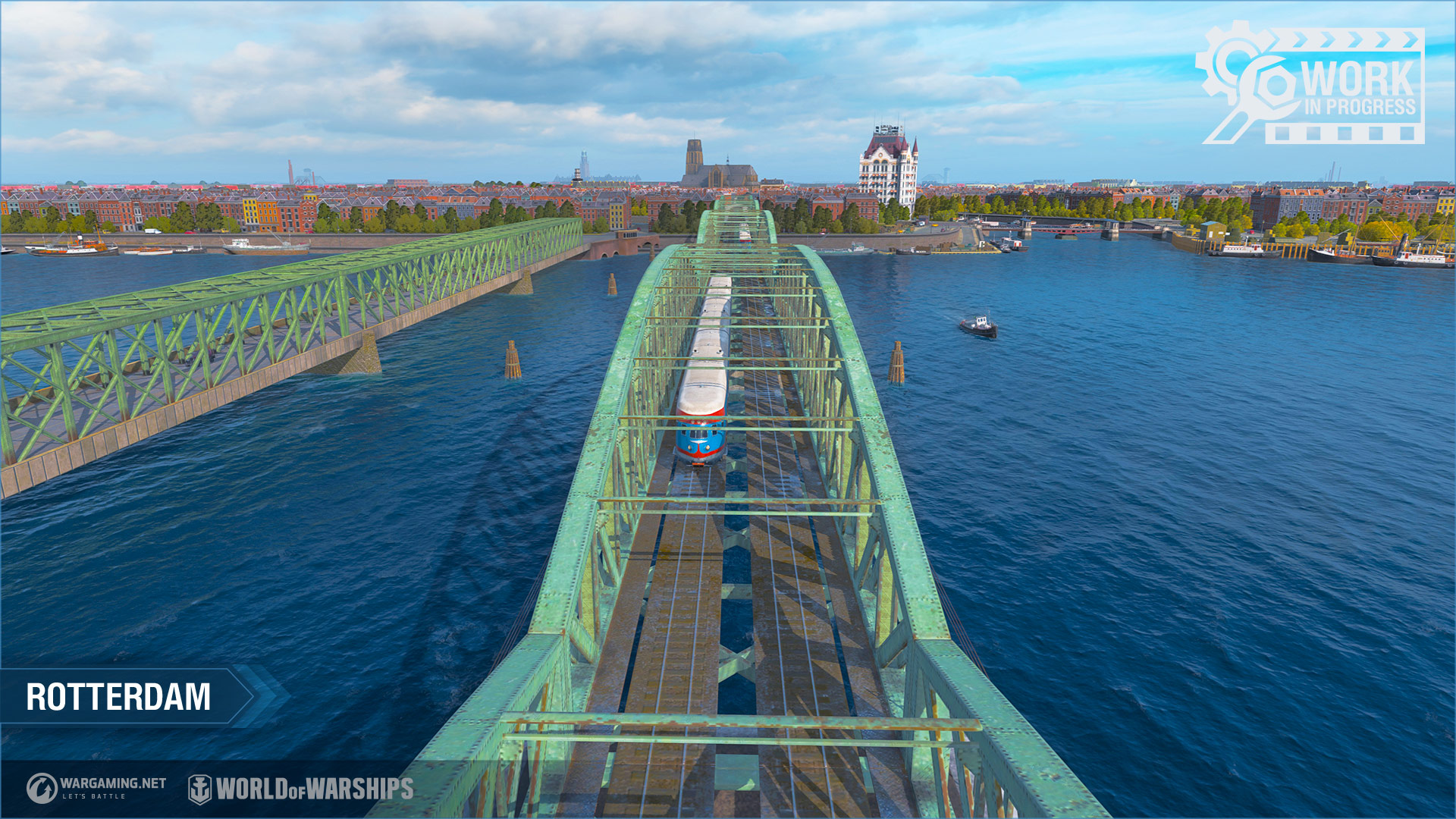 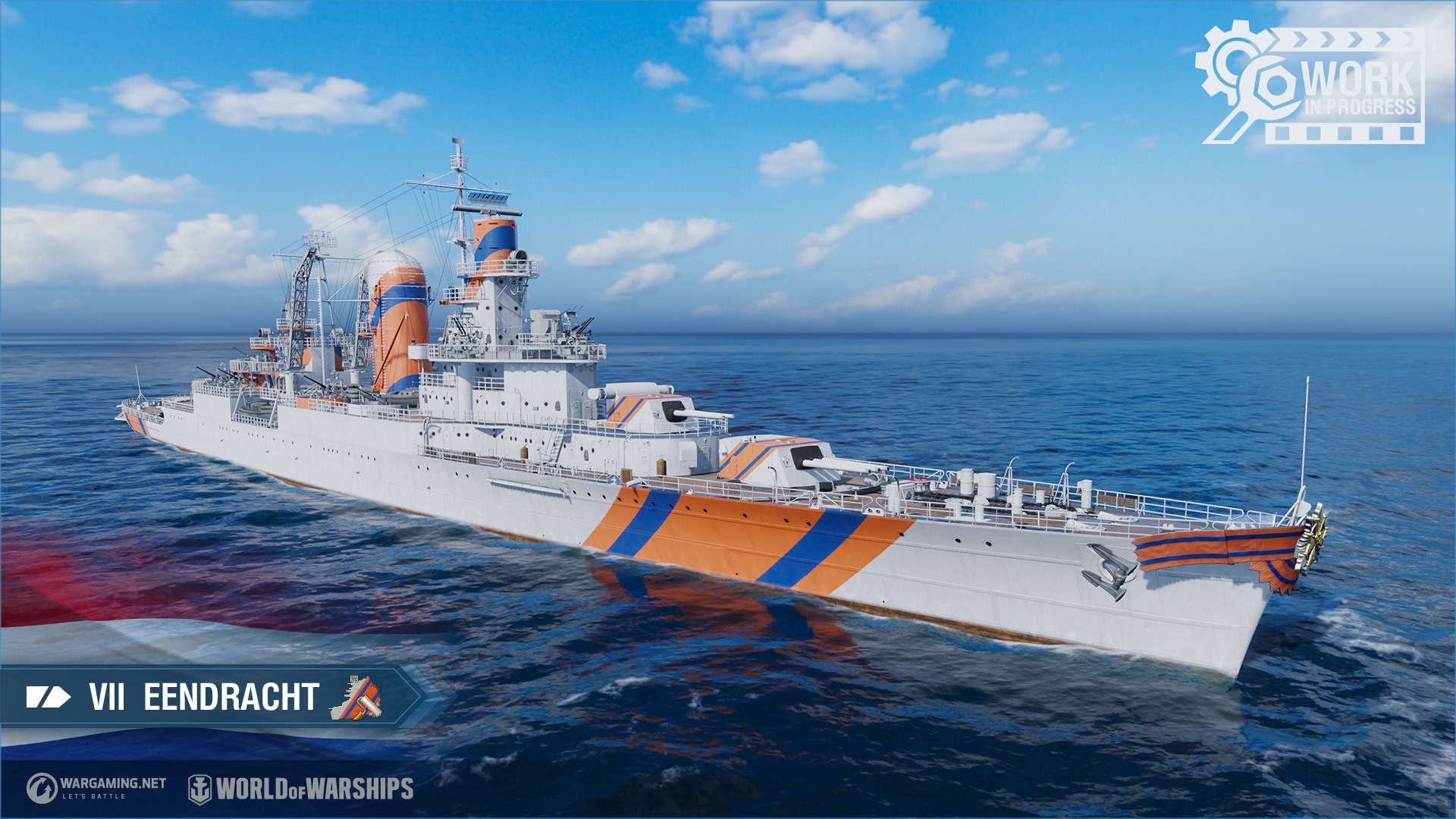 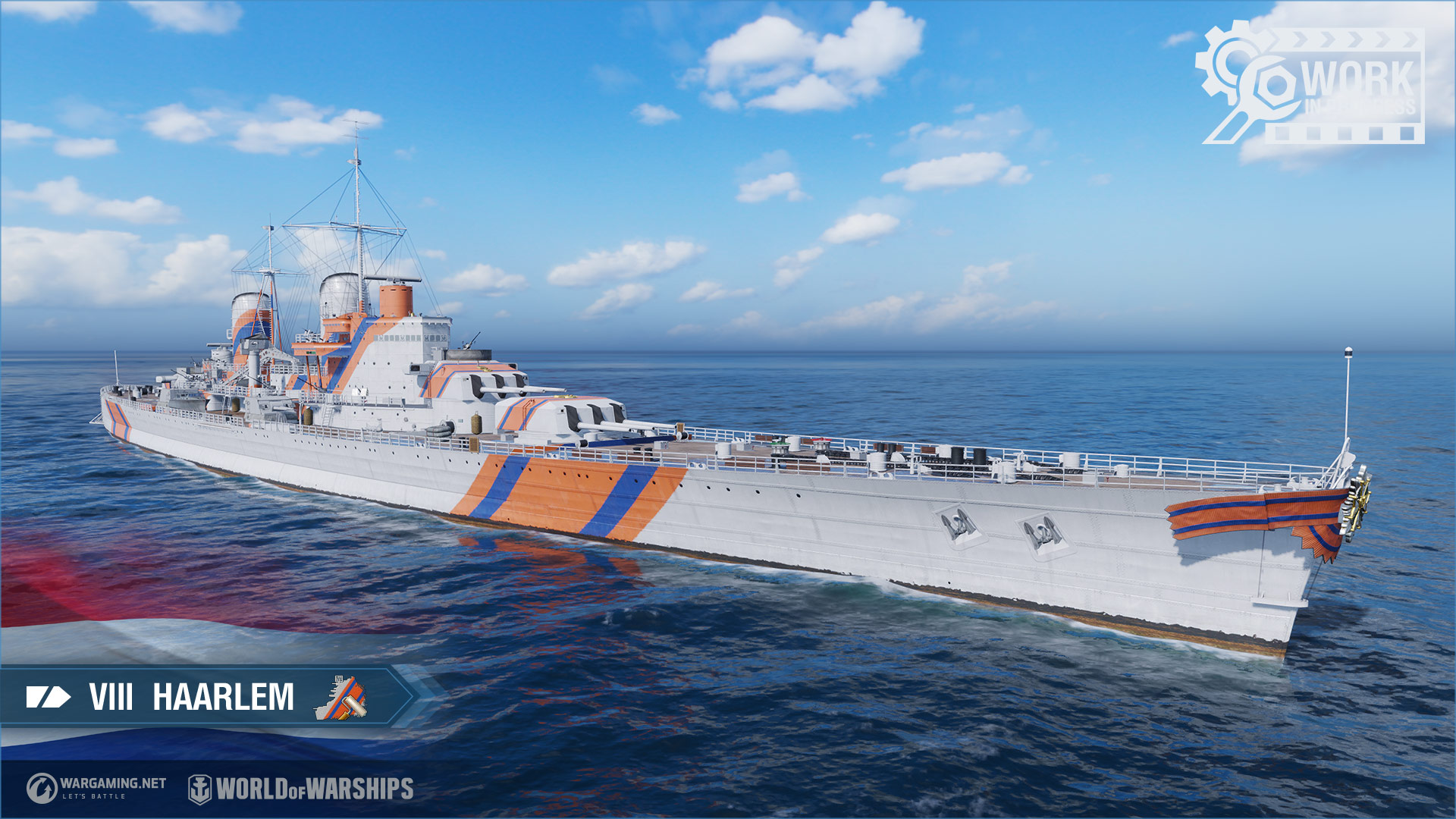 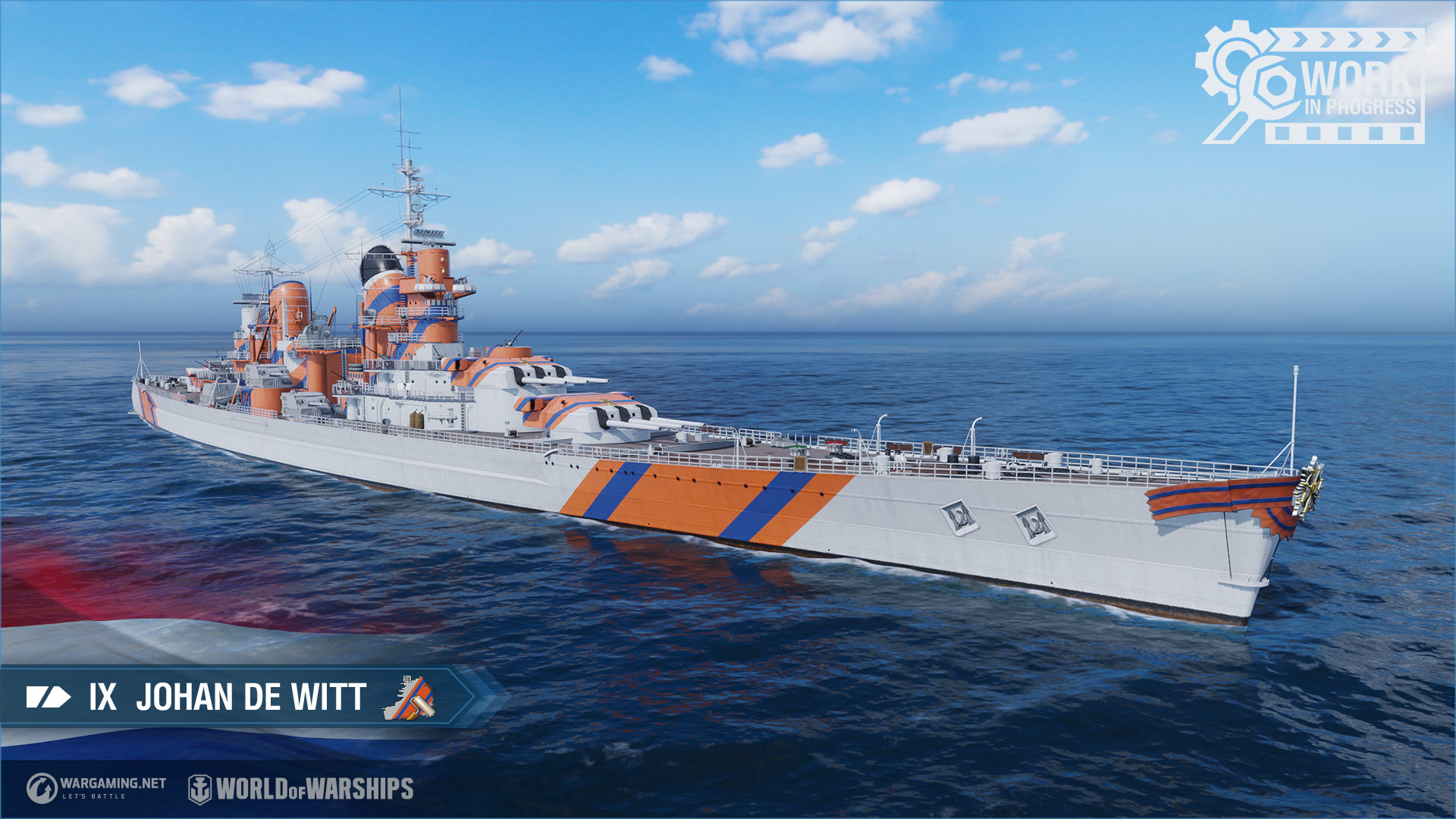 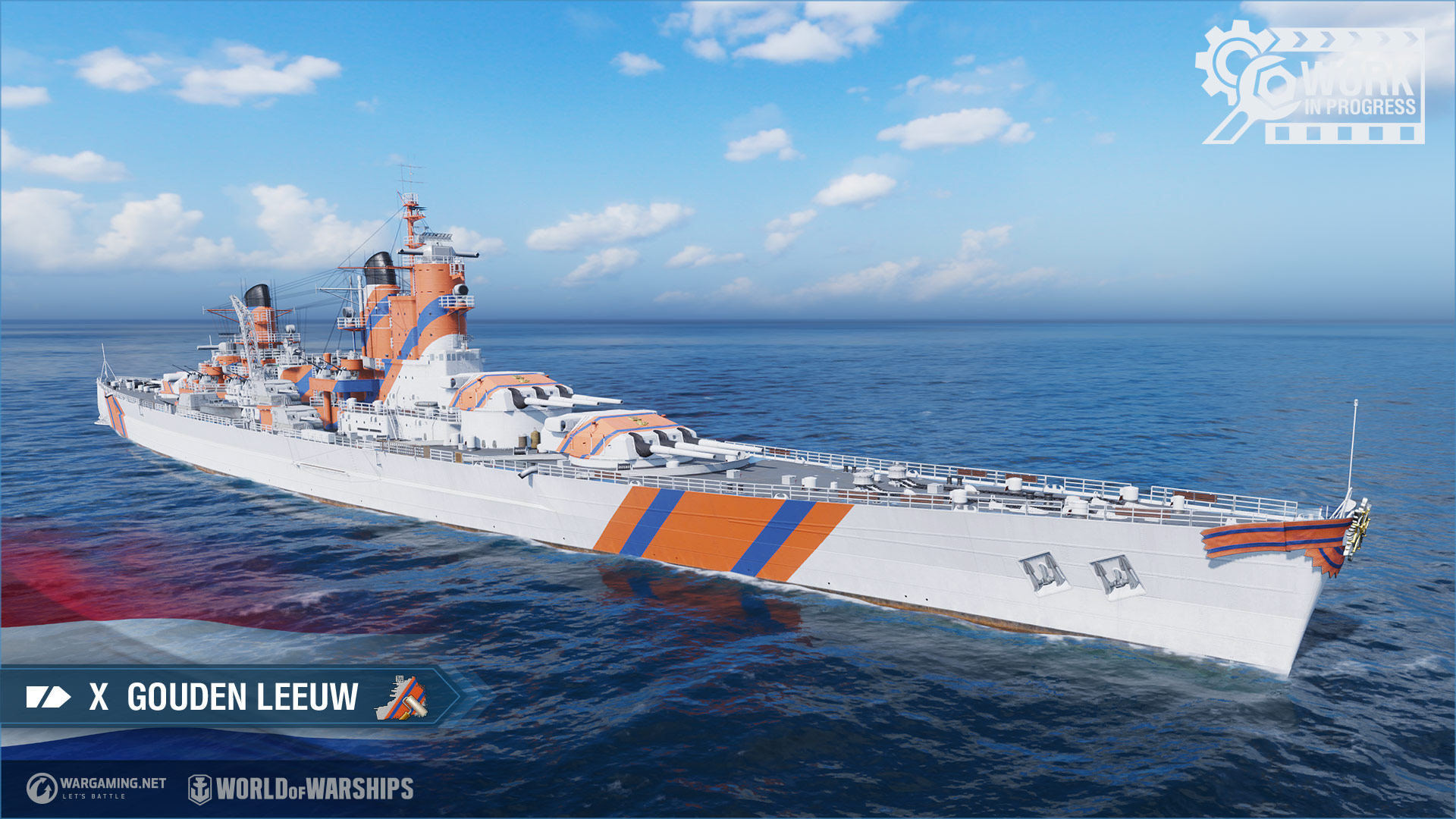 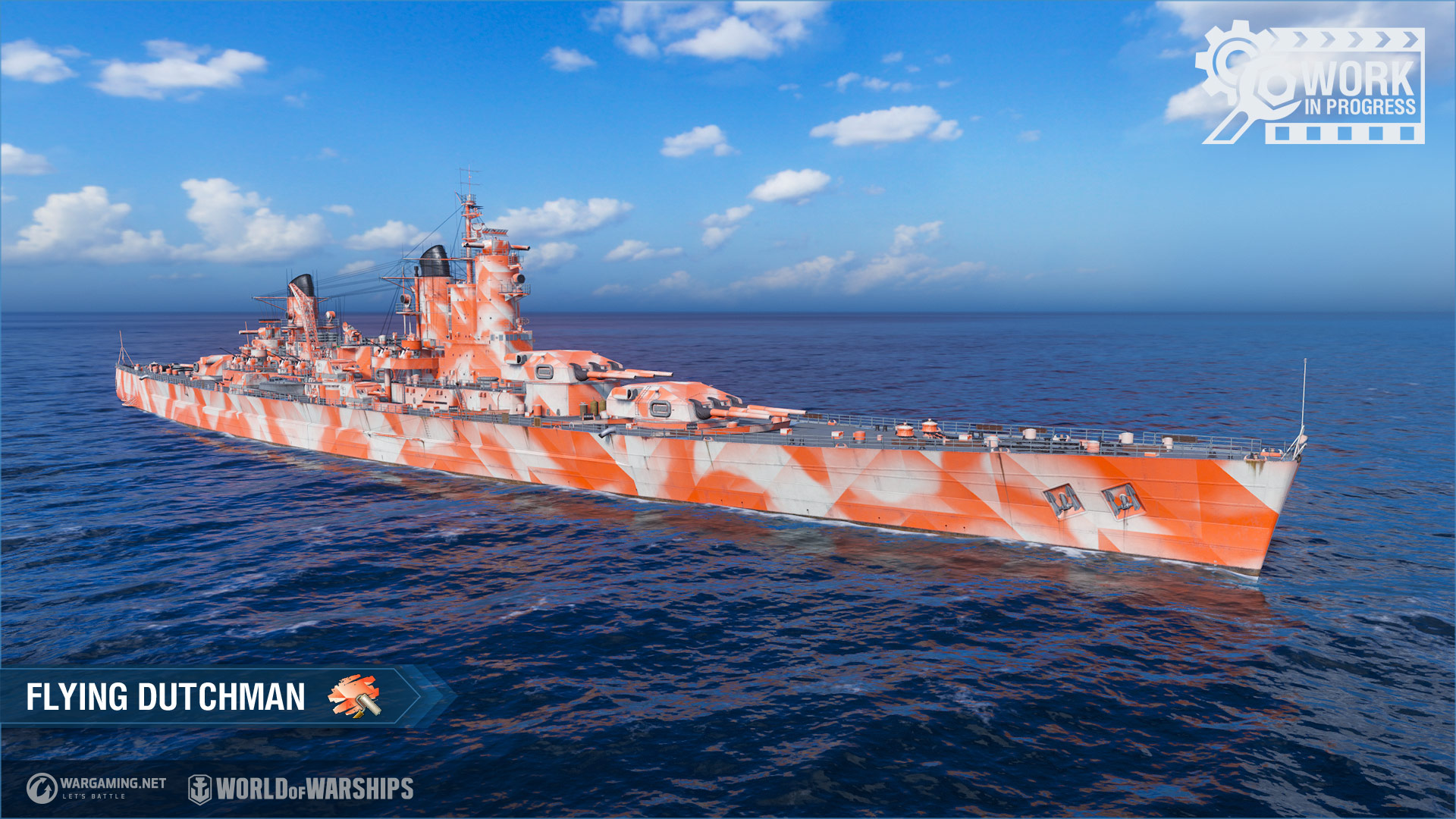 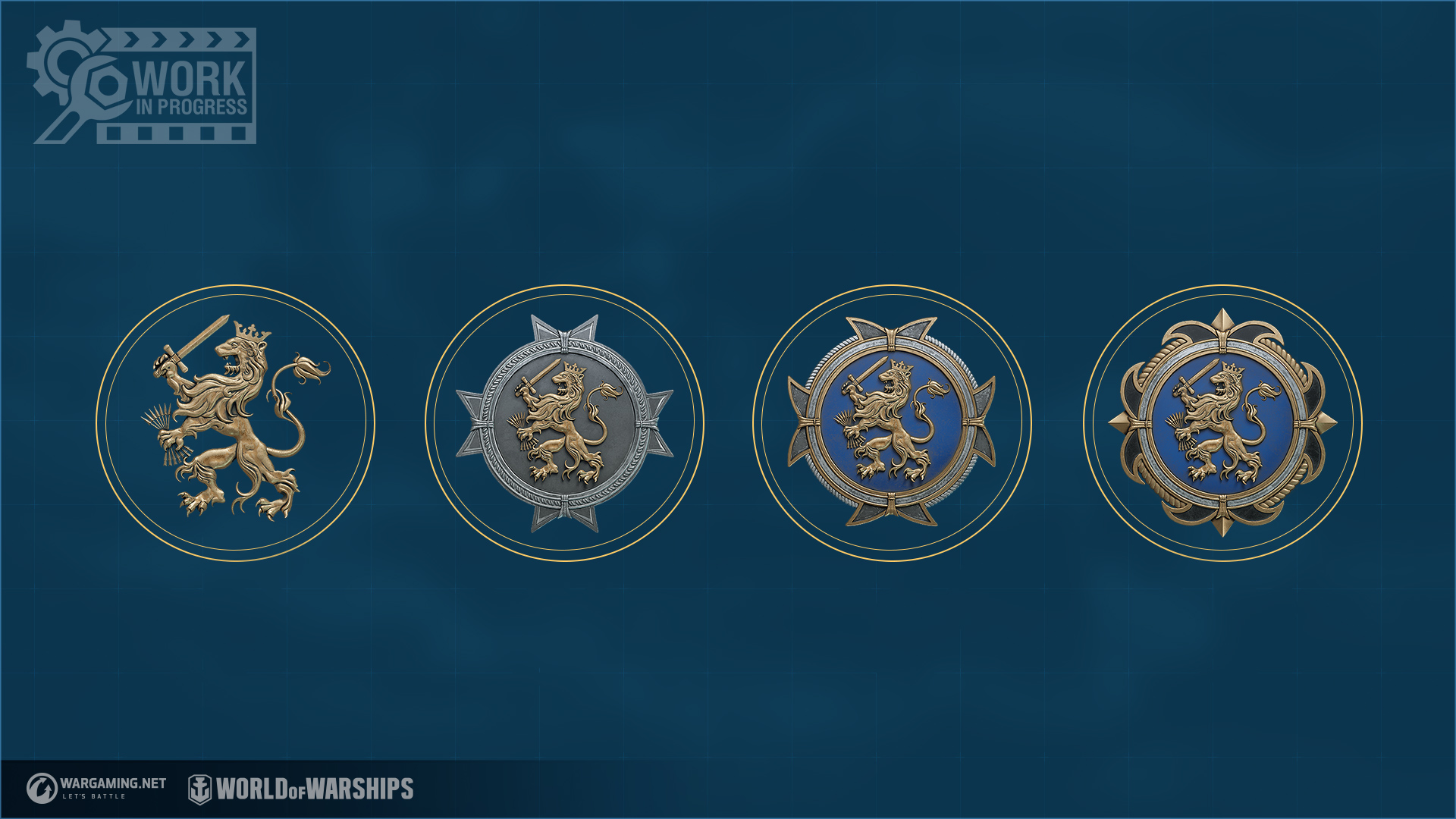 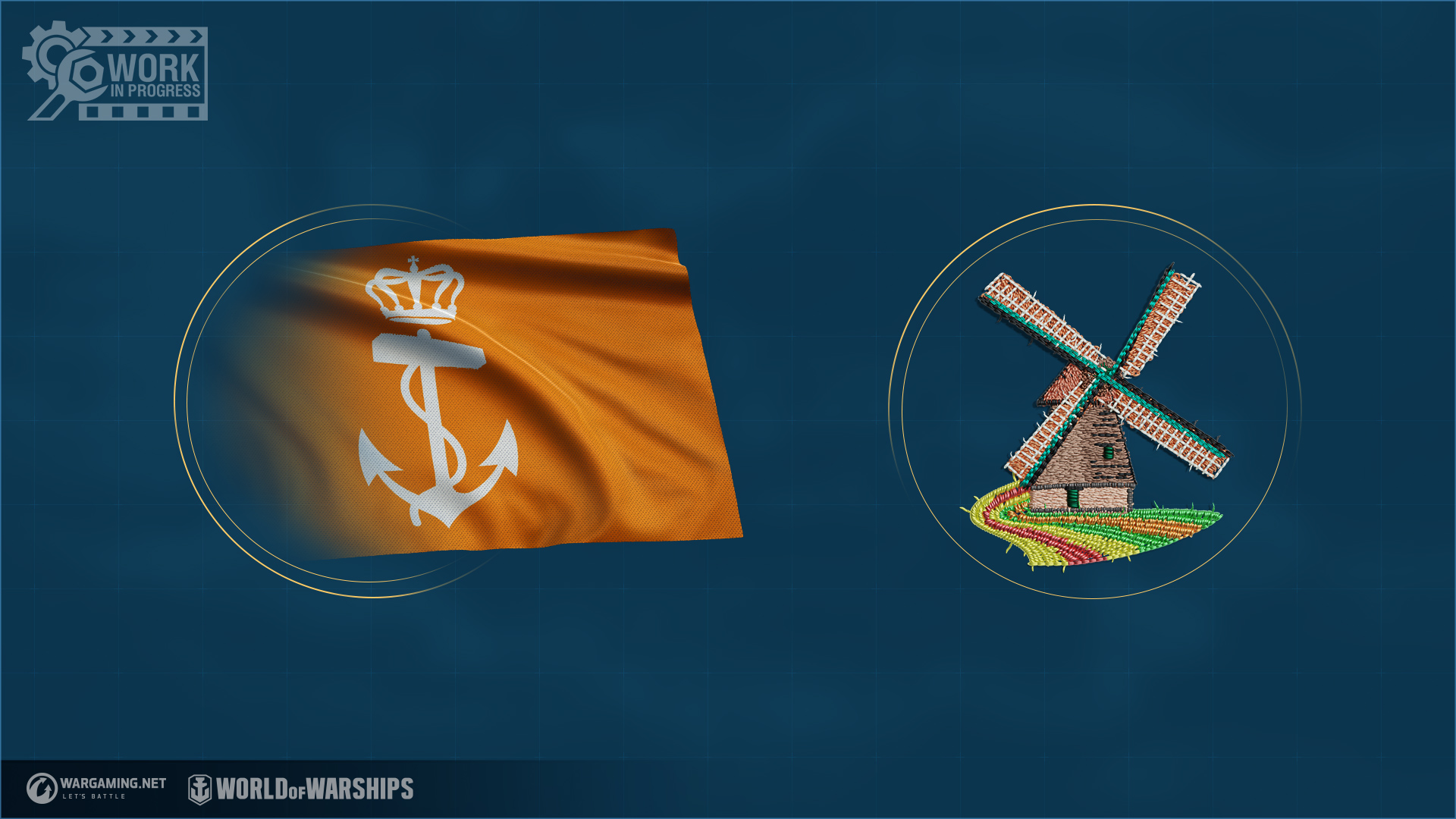 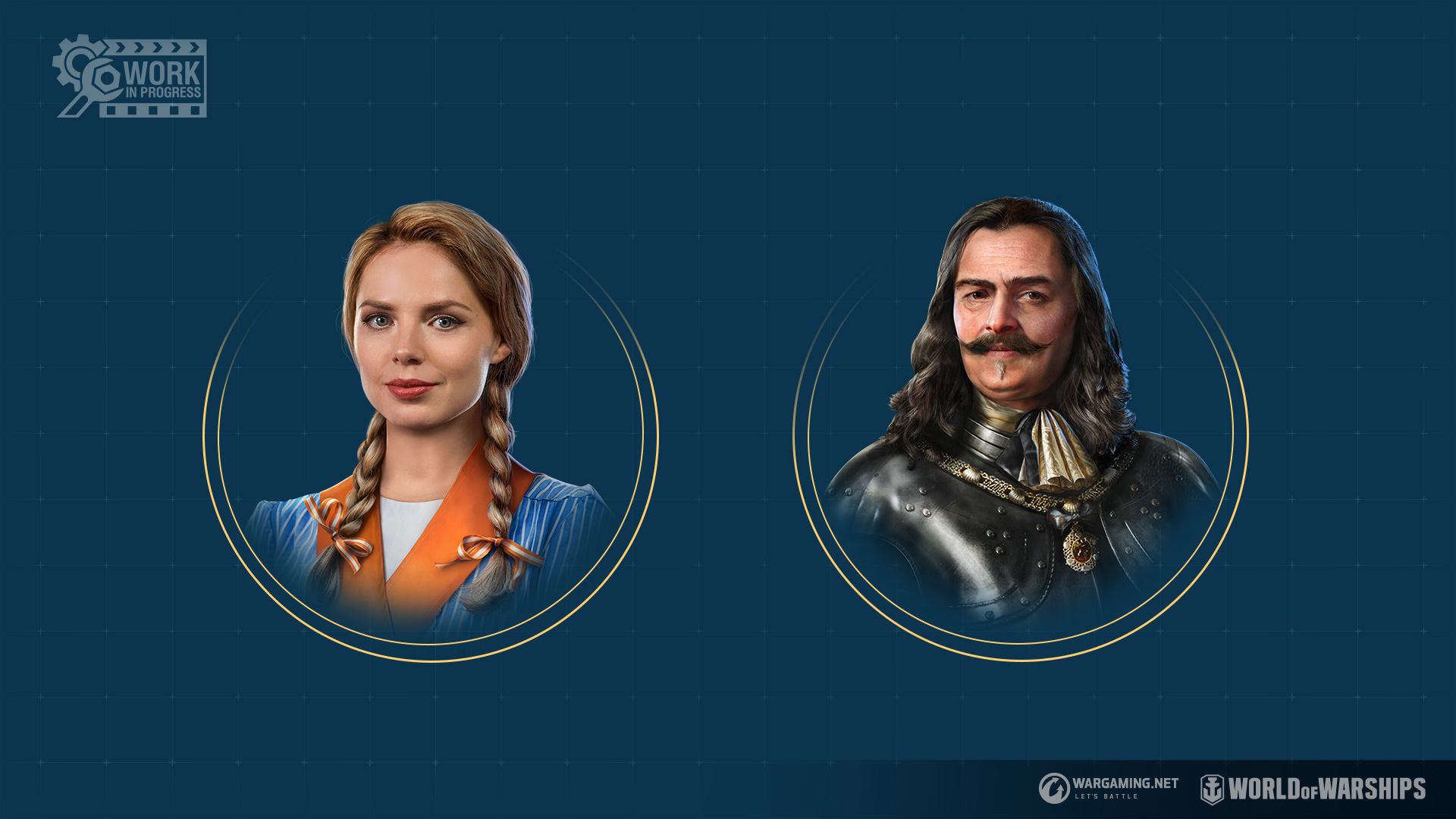 With the release of Update 0.10.6, Dutch cruisers will start battles with the "AirStrike" armament on cooldown, just as with the main battery and torpedo tubes. 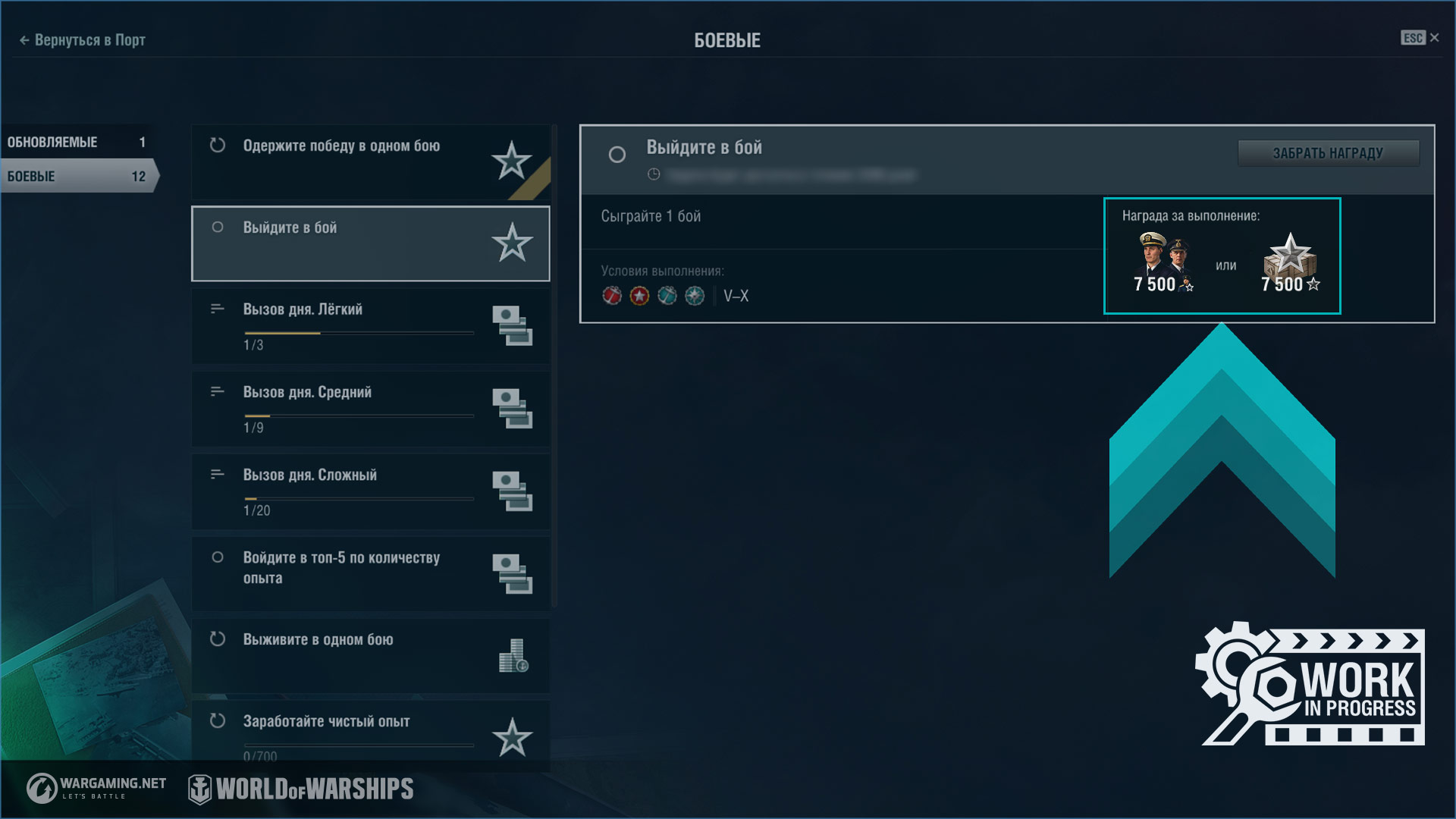 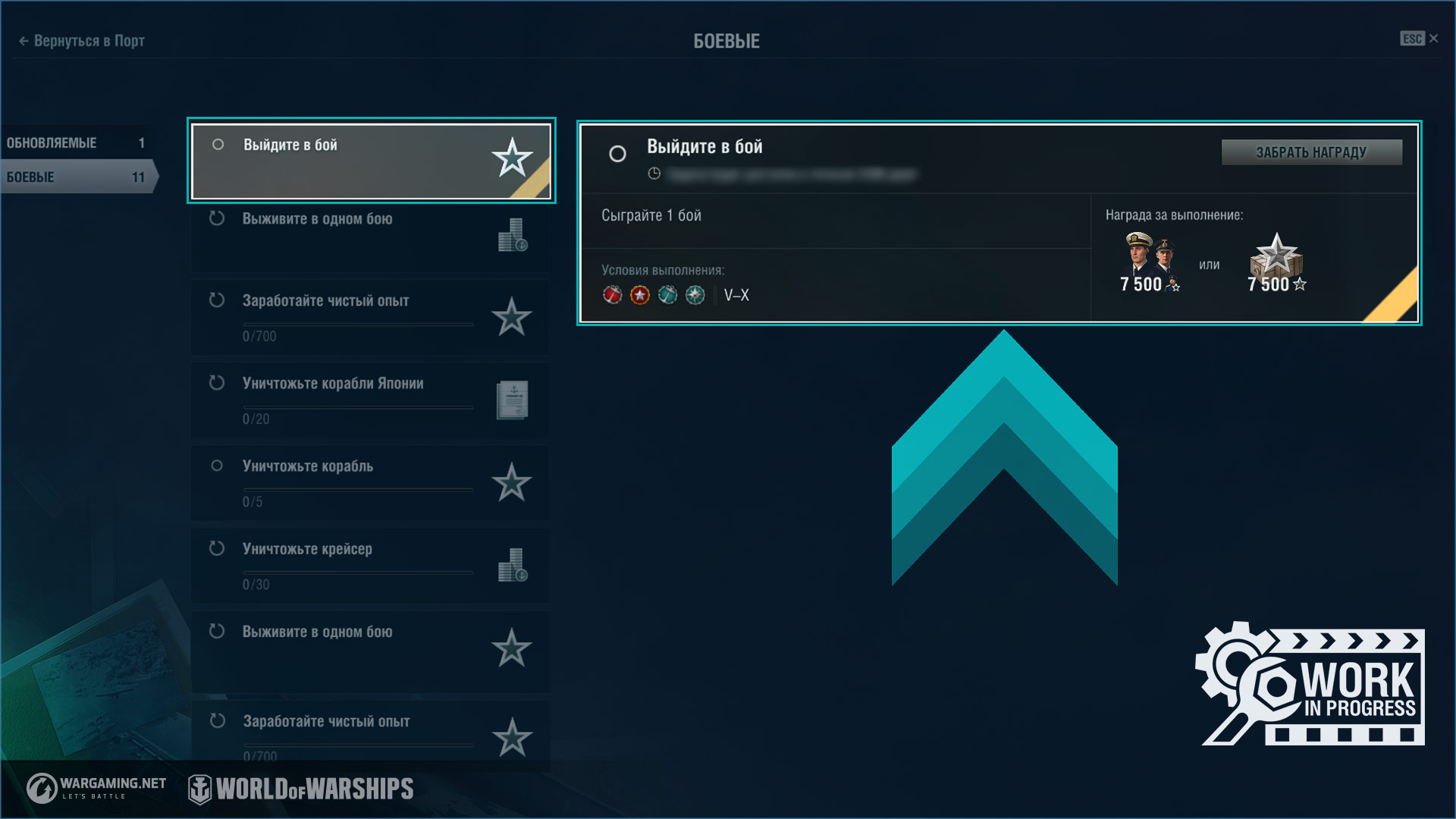 Details about the Brawls will be announced later.

Reduced the possibility of bots colliding with islands in Operations, Training, and Cooperative battles. 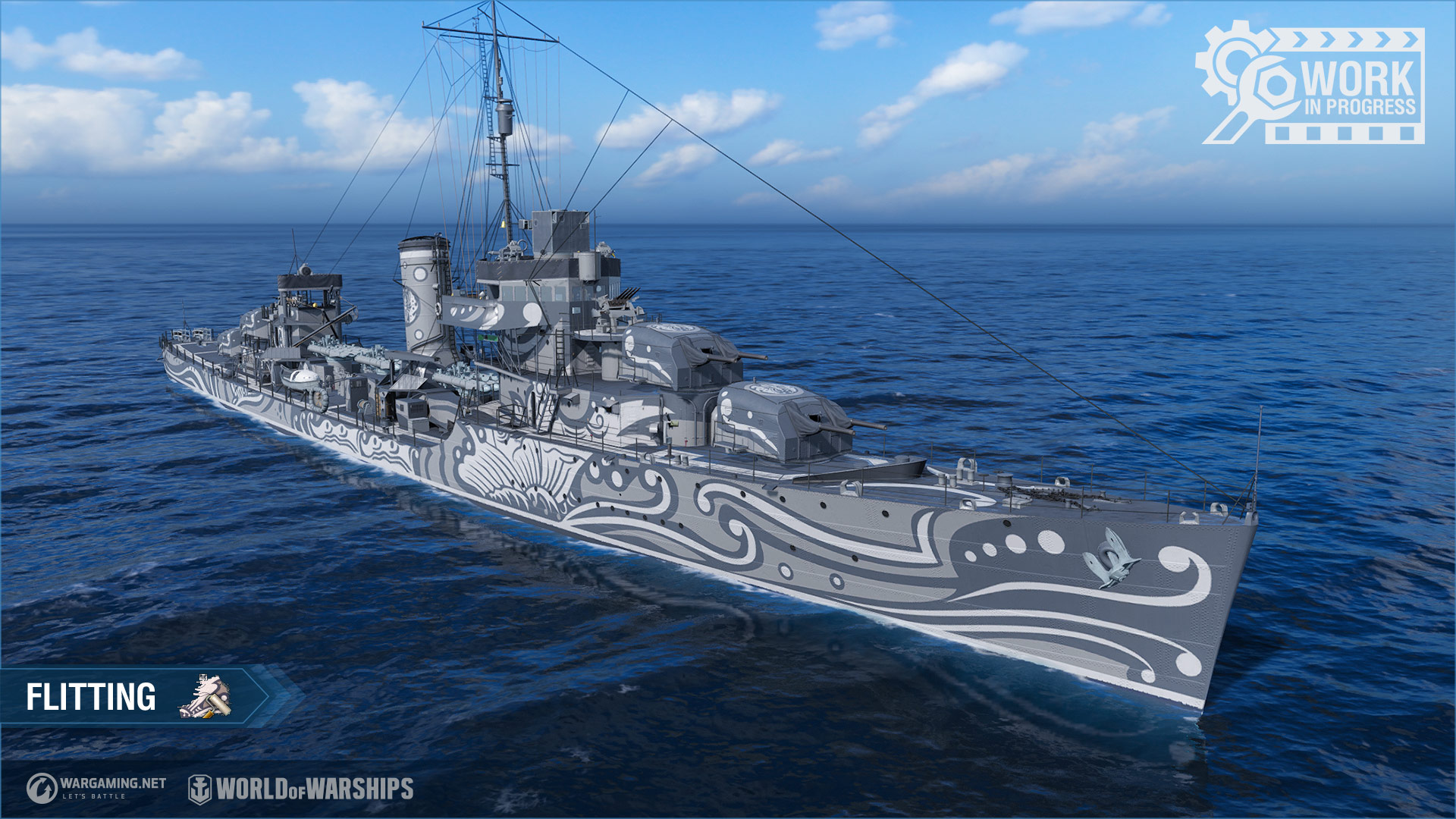 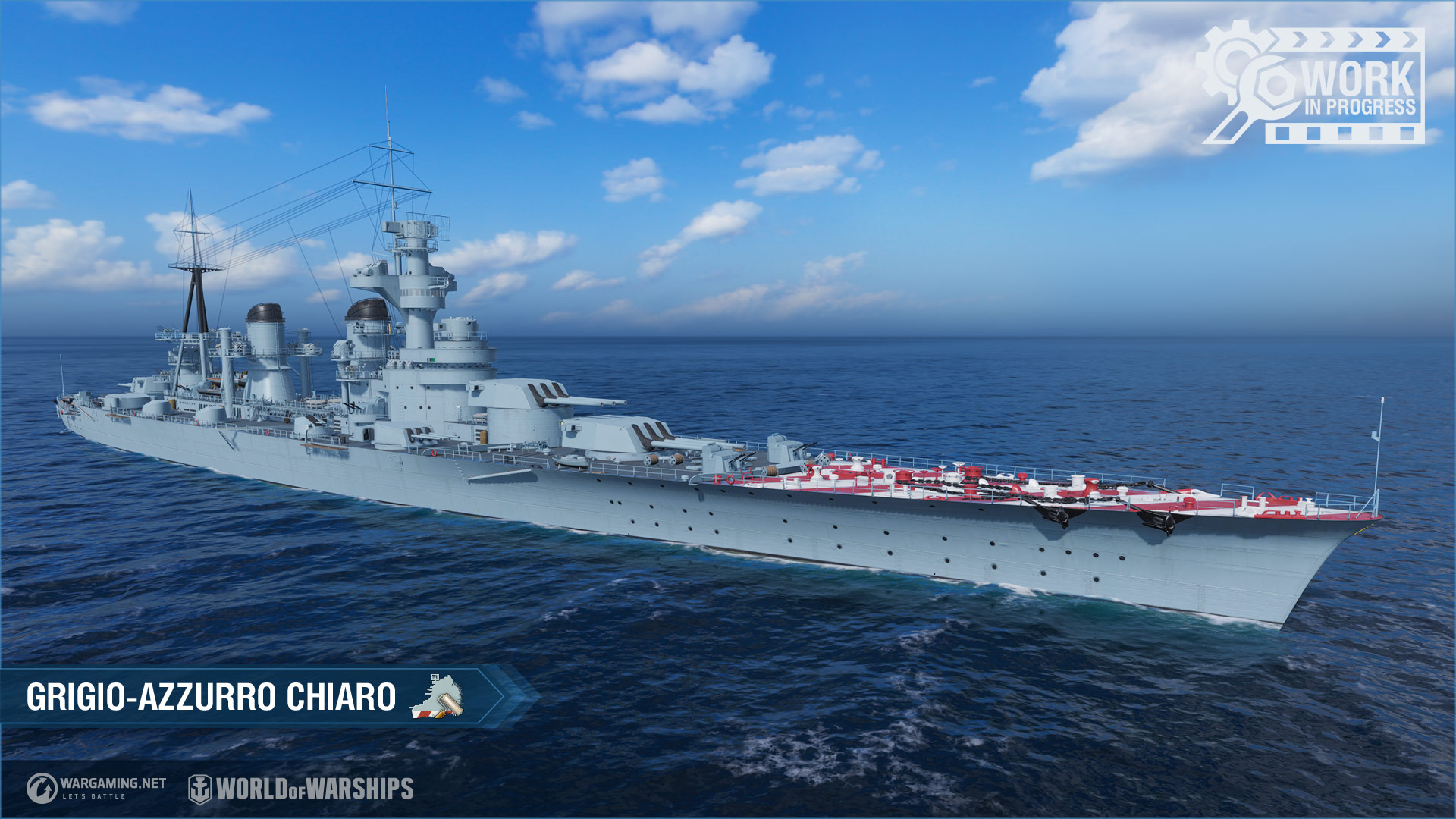 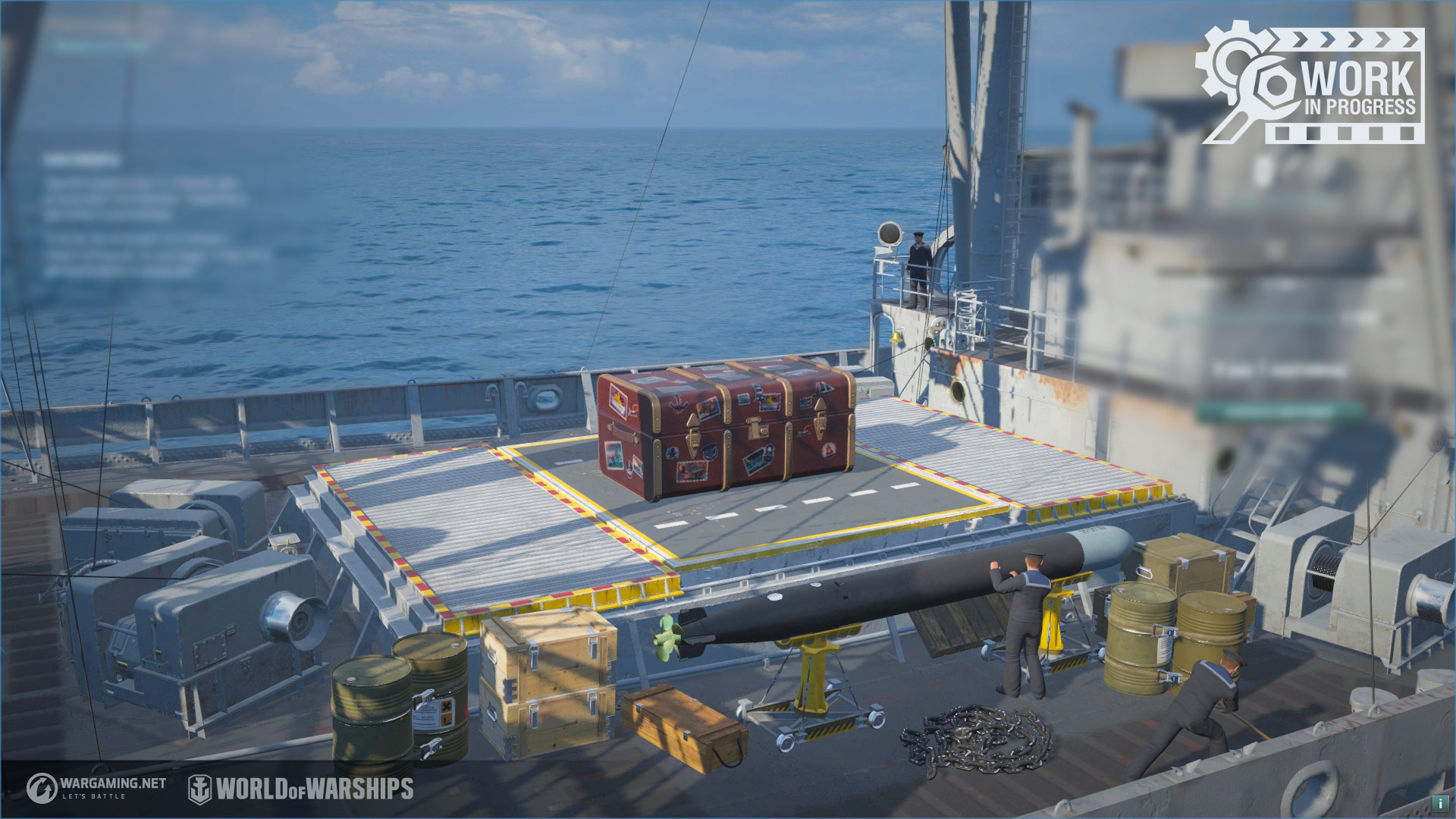 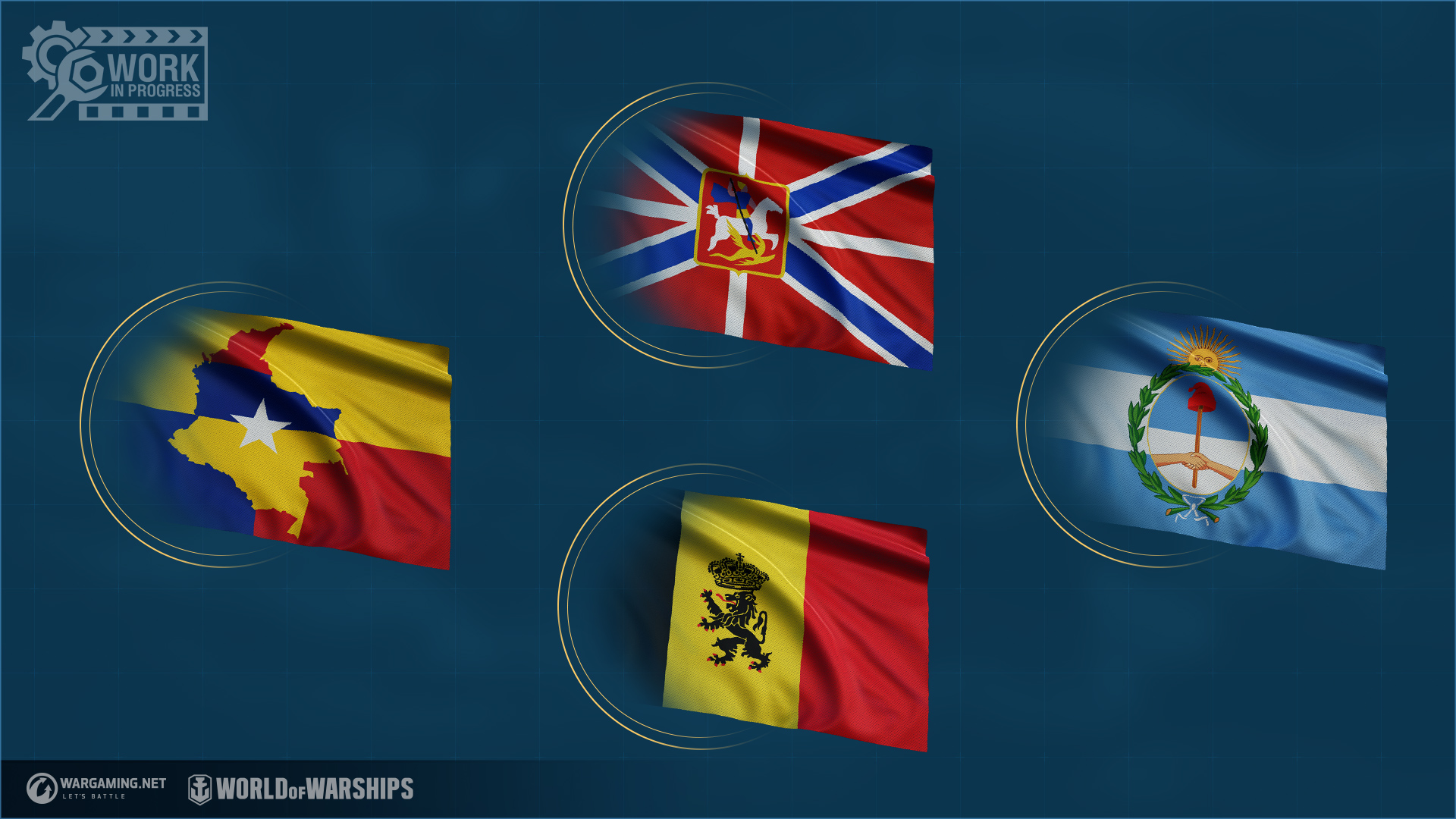 Added patches "Glory to the Navy!" and "Swiss National Day". 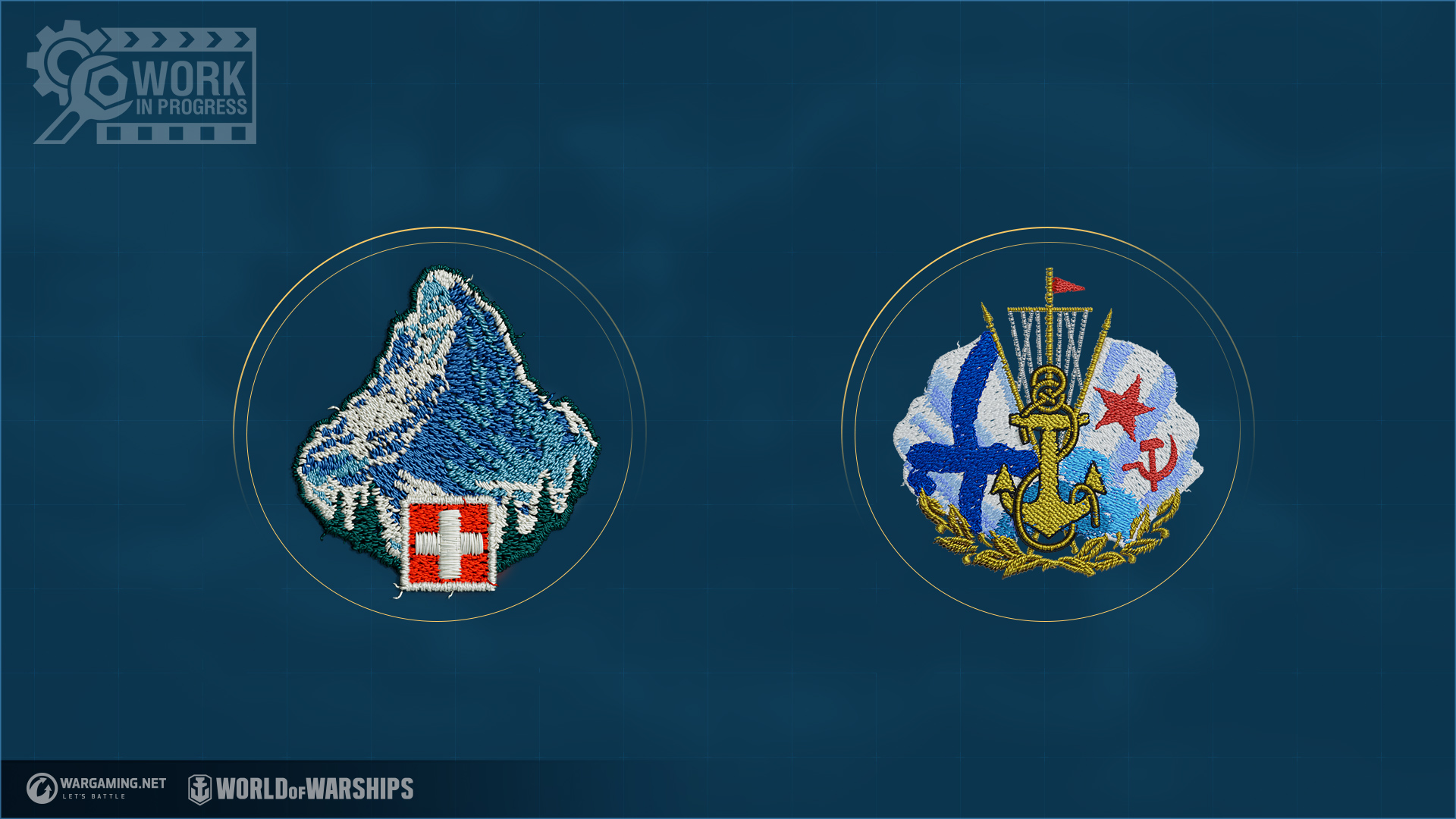 The methods of obtaining these items will be announced later.

In honor of the Day of the Russian Navy, the port of St. Petersburg has been decorated. 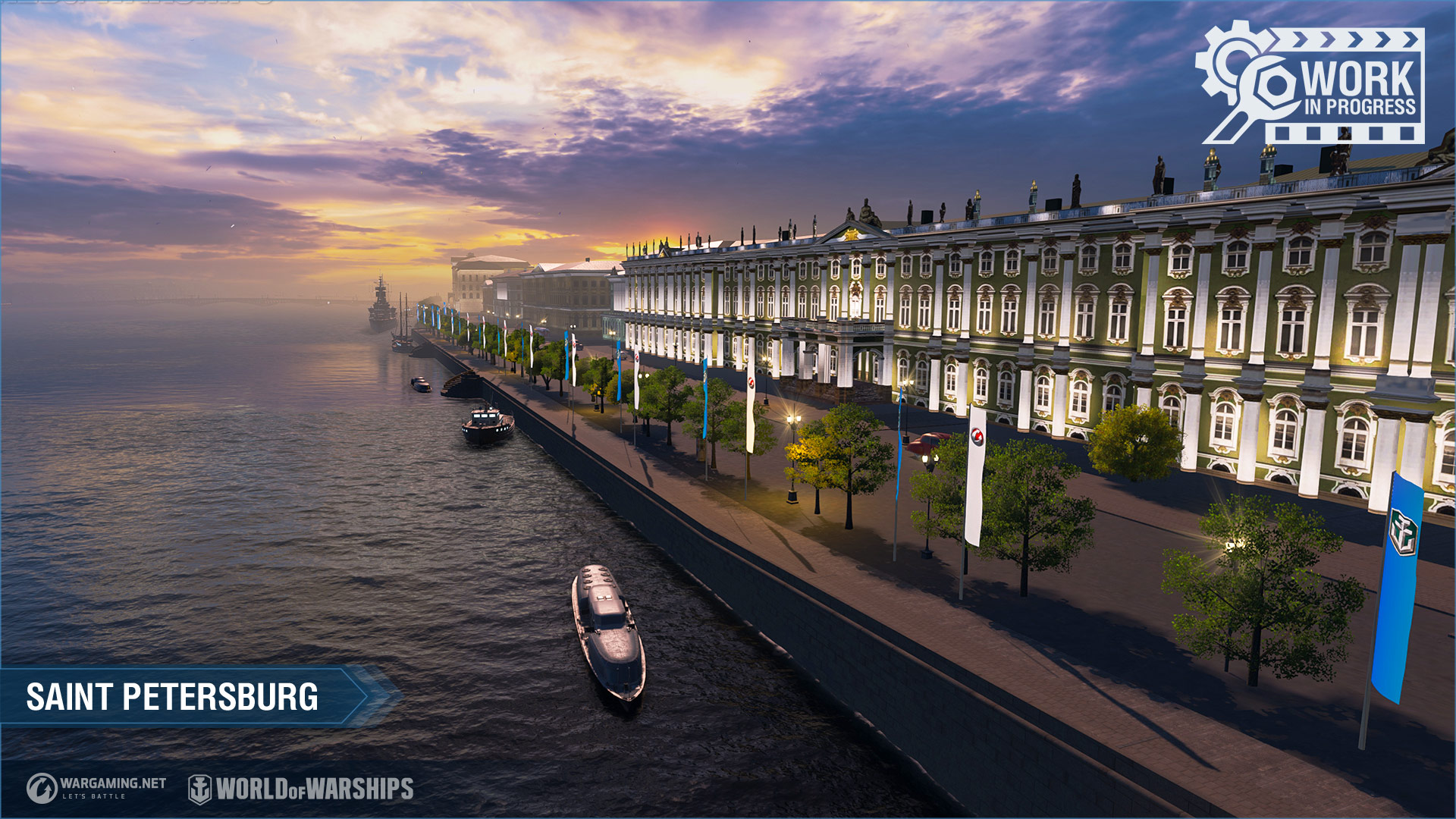 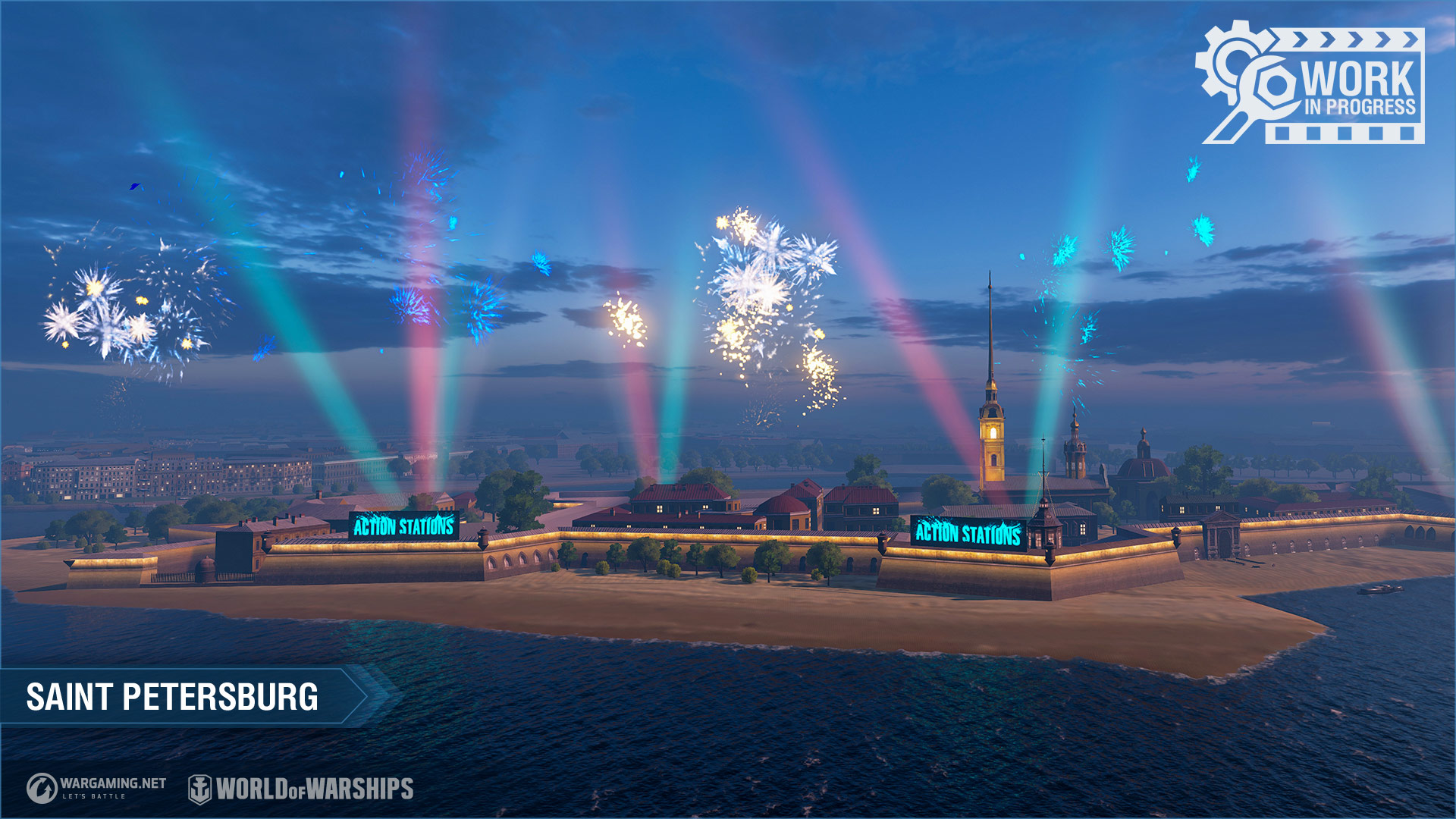 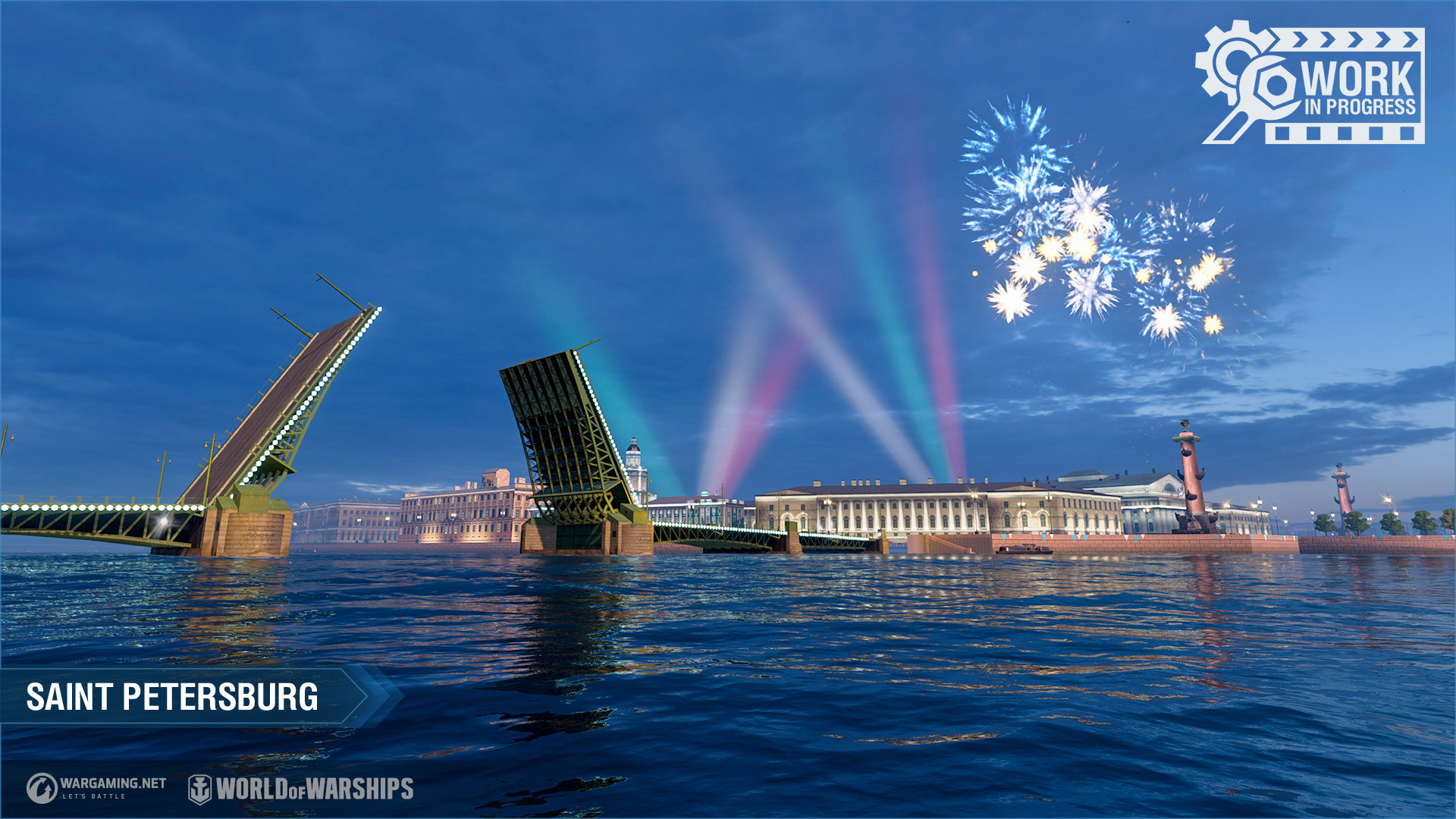