On Monday, the HMS Belfast hosted the opening of the World of Warships Command Centre. We're here to share what we announced at the event.

The following researchable German battleships will soon be added to the game for testing: 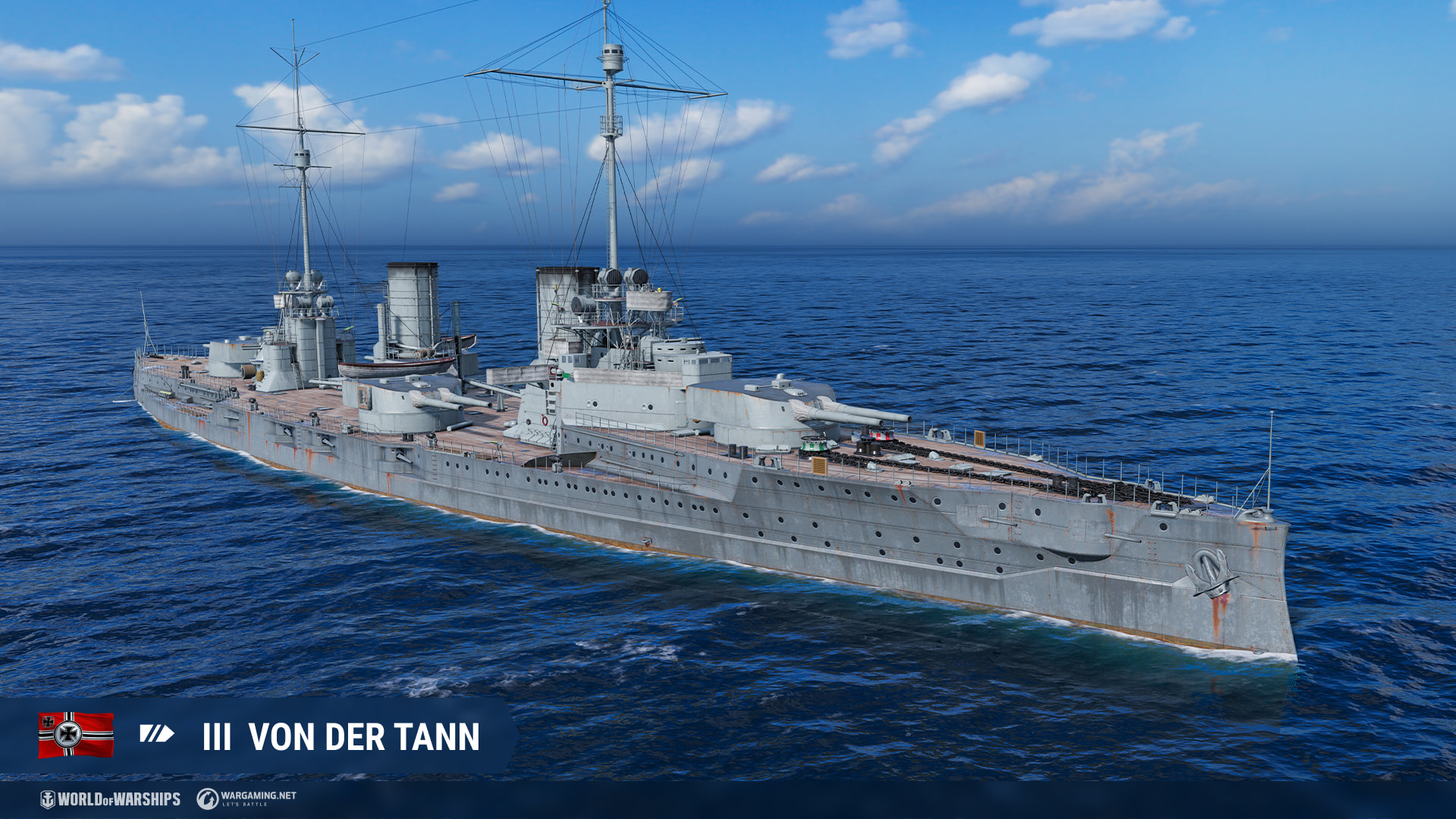 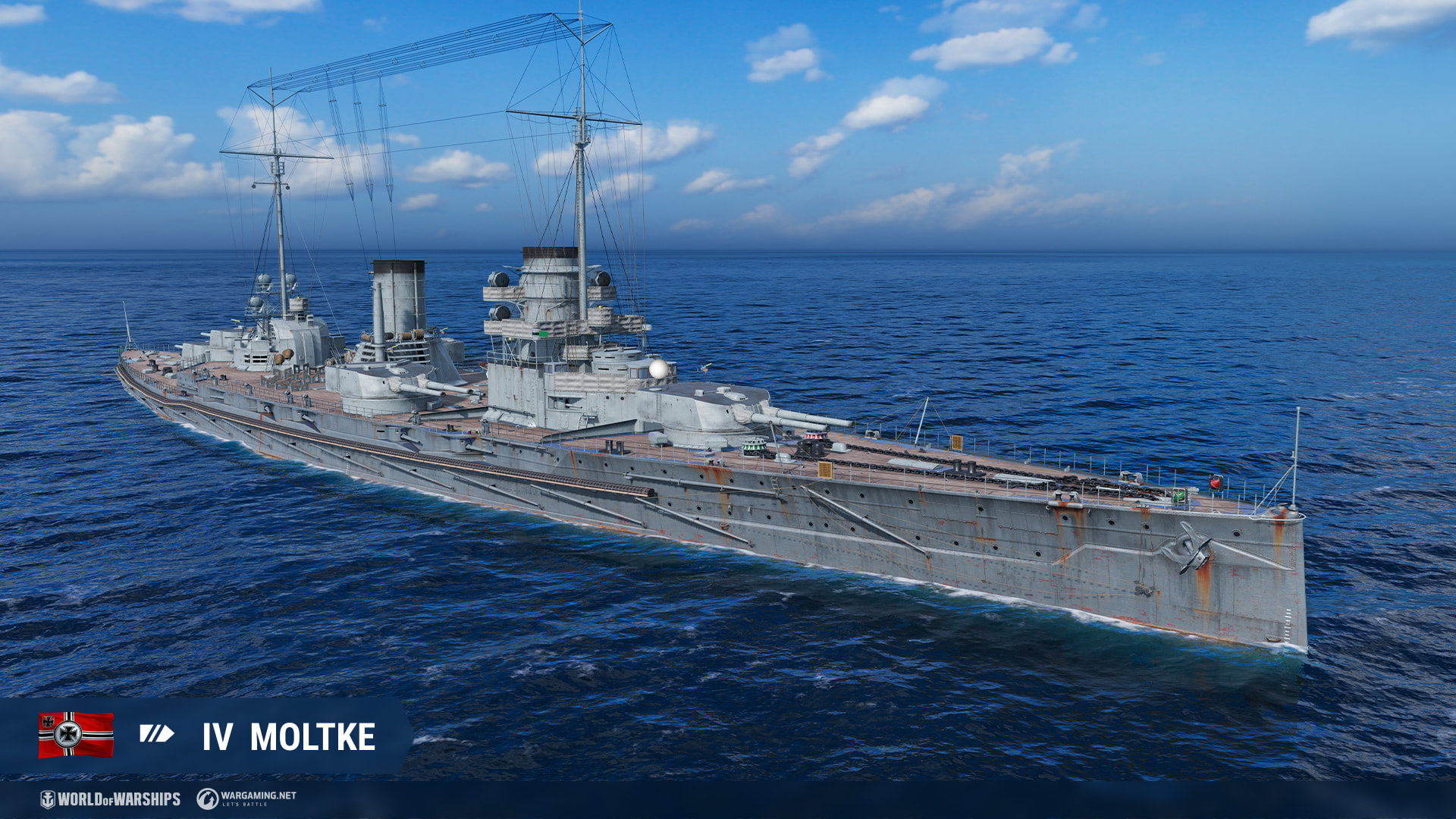 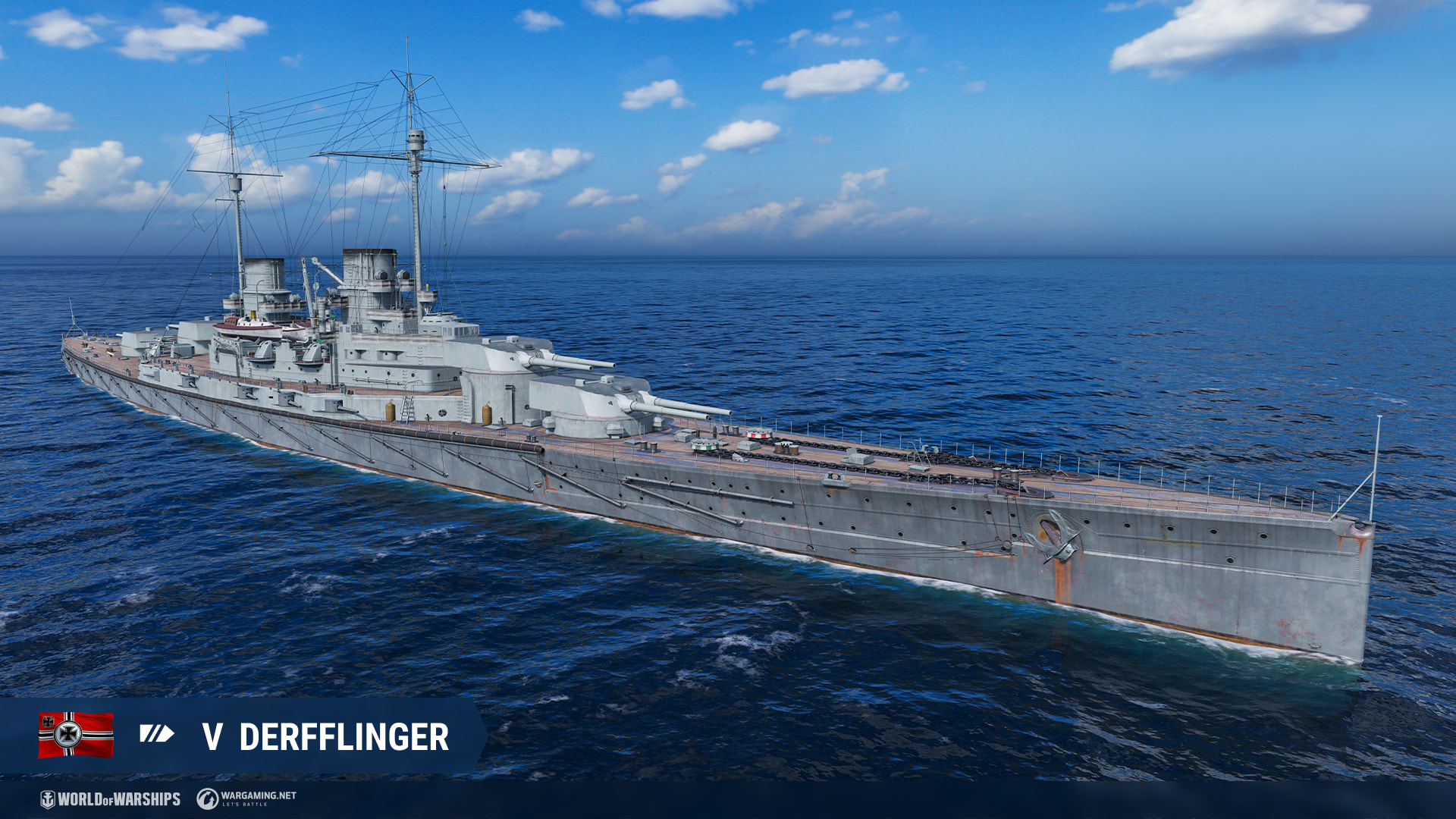 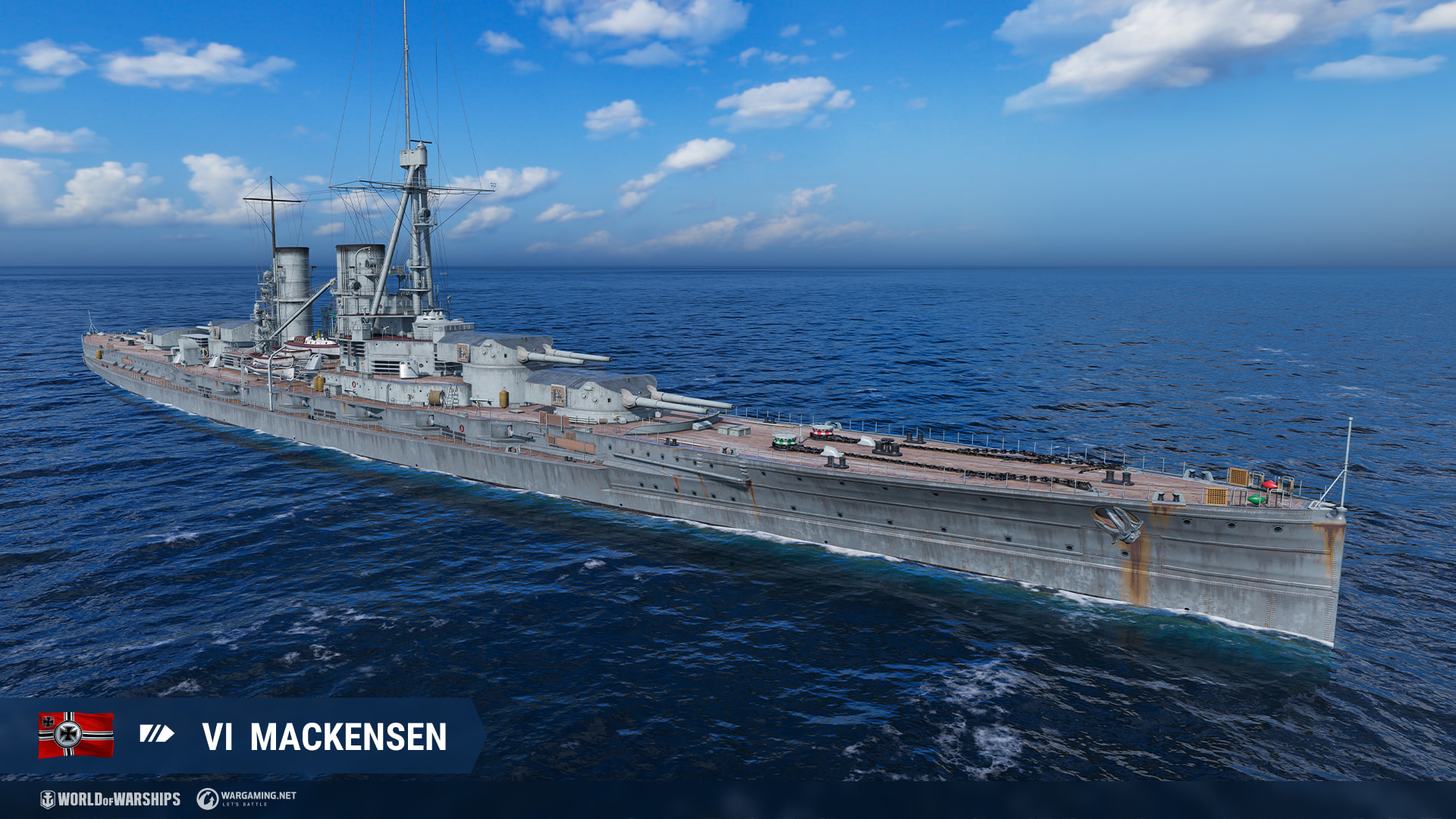 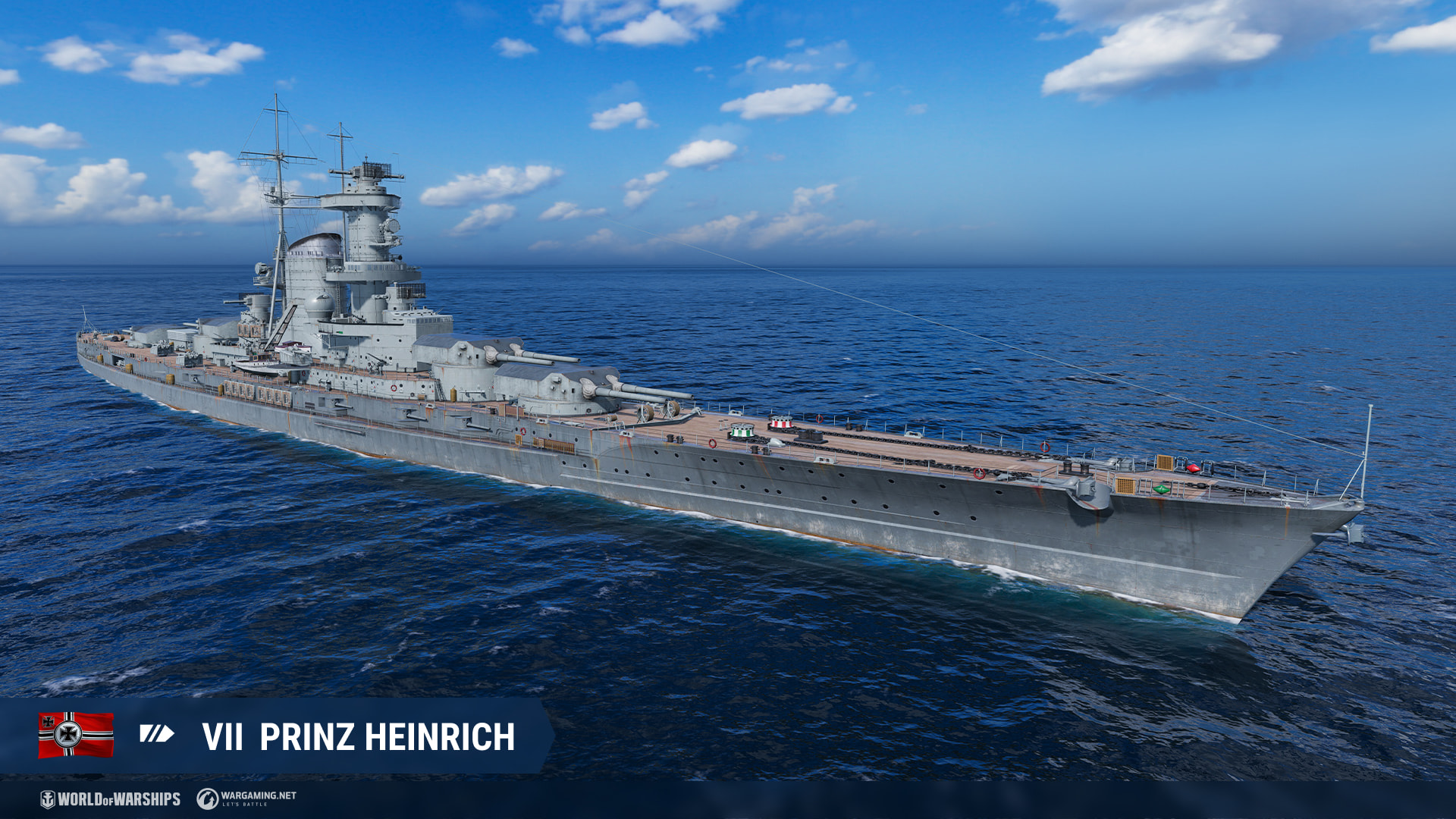 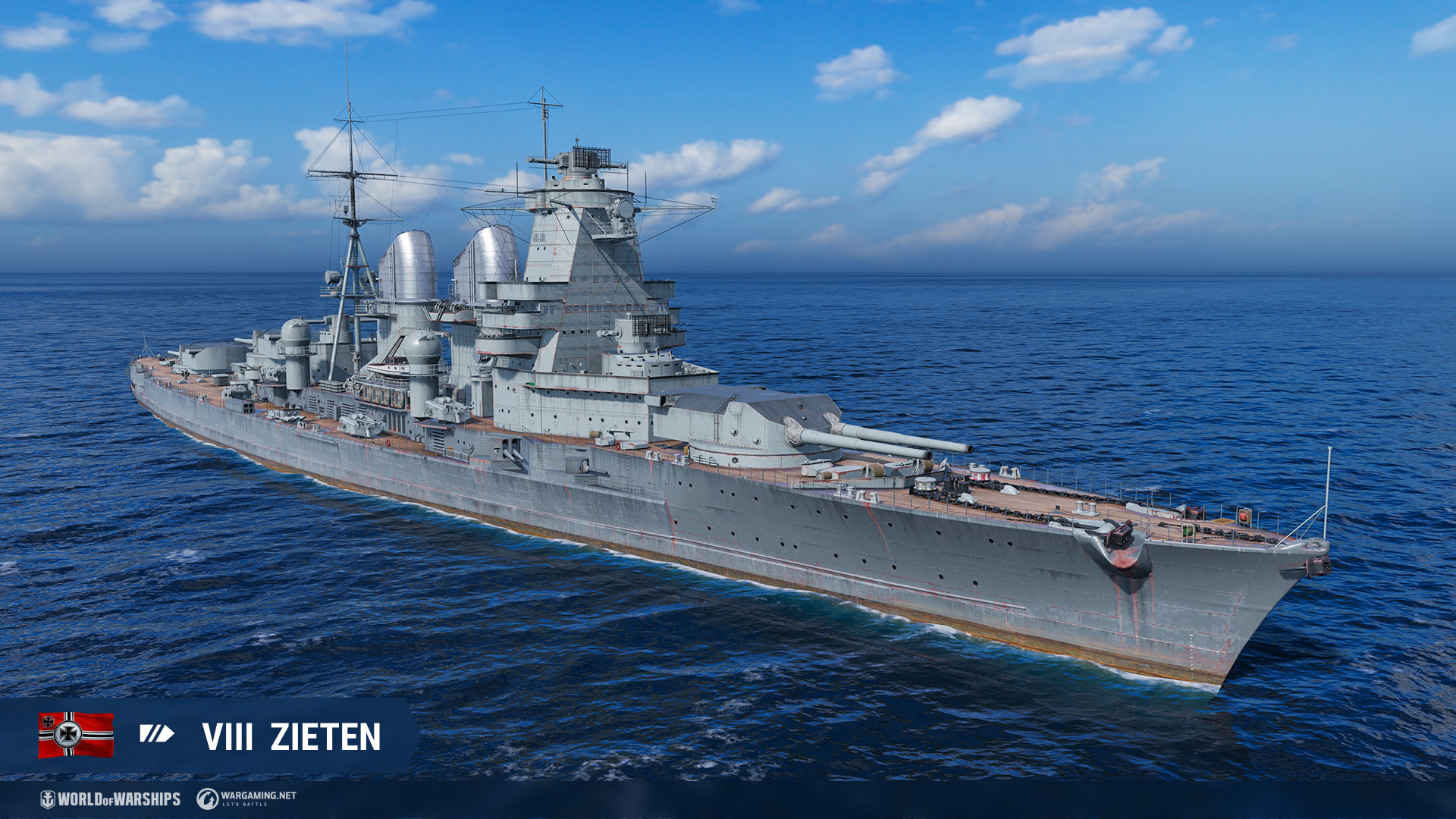 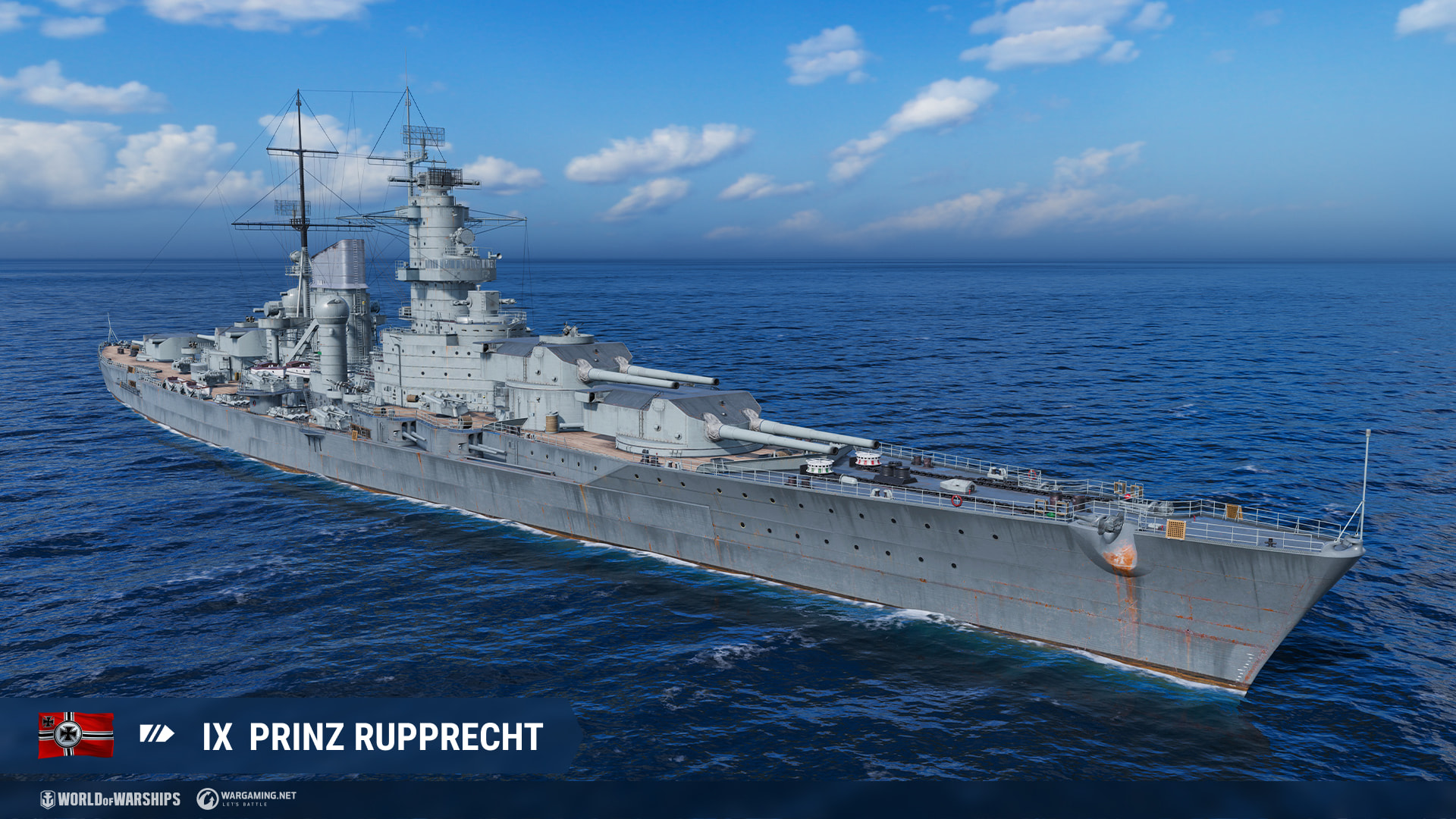 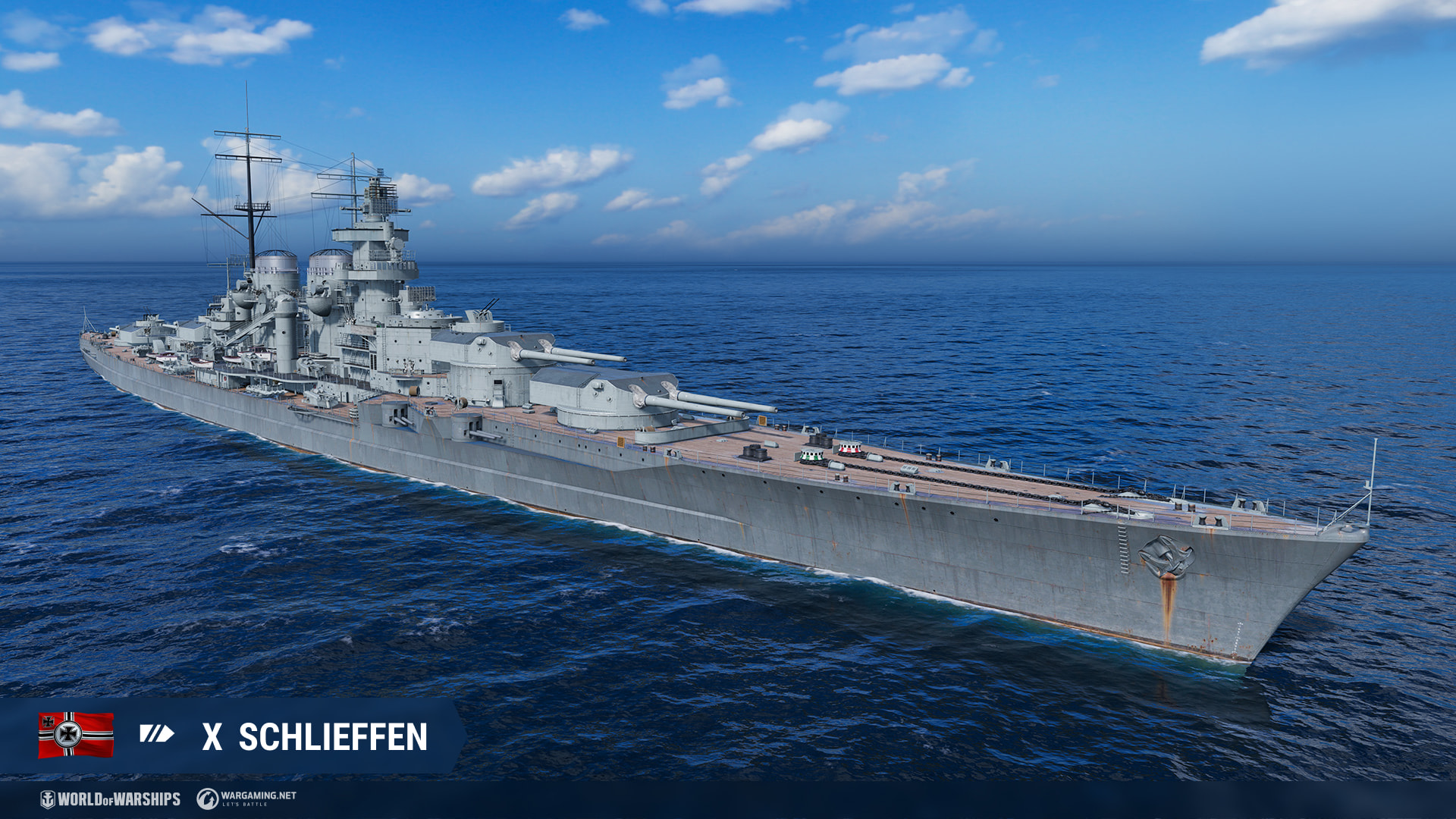 Ships of Tiers III-V are based on the real ships of the Imperial German Navy that participated in World War I. The battleship Mackensen was launched in 1917 but not completed. The Tier VII-X battleships are based on designs developed in the late 1910s.

The concept of the alternative branch of German battleships rests on short-range combat due to their low concealment, decent secondaries, and small number of main battery guns with a low range of fire. The ships are also armed with long-range torpedoes.

A 1915 design for a gigantic fast battlecruiser, armed with six 508-mm guns in three turrets. Incomparable has low concealment and slim armor.

Detailed characteristics of the new ships will be announced later. 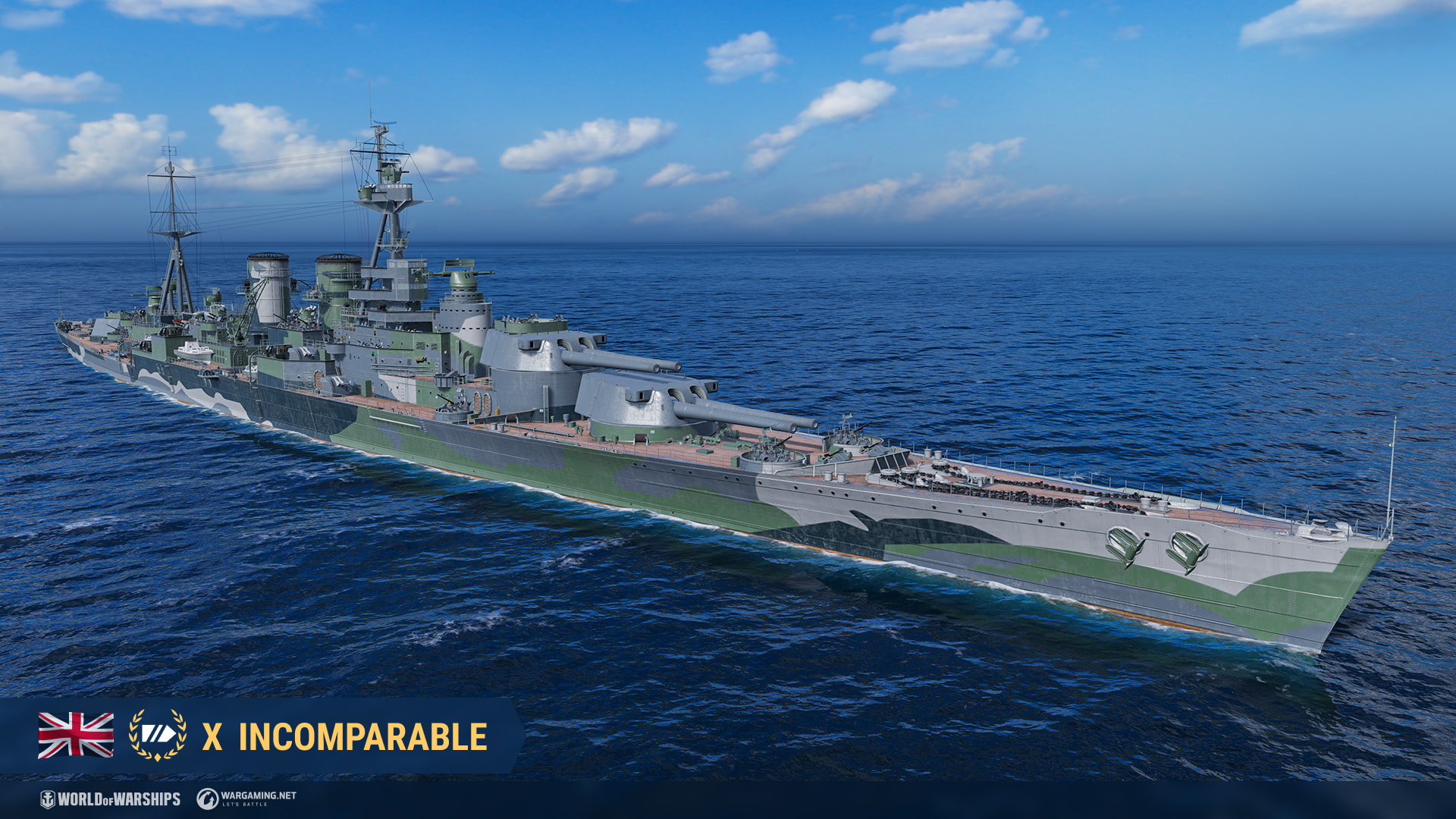