A new Dockyard, submarines in Ranked battles, and other news about Update 0.10.7.

With the release of update 0.10.7 the new Tier VIII Dutch cruiser De Zeven Provinciёn will be available to construct at the Dockyard.

Key features of the new Dockyard:

The rest of the rules remain the same as in the previous Dockyard. 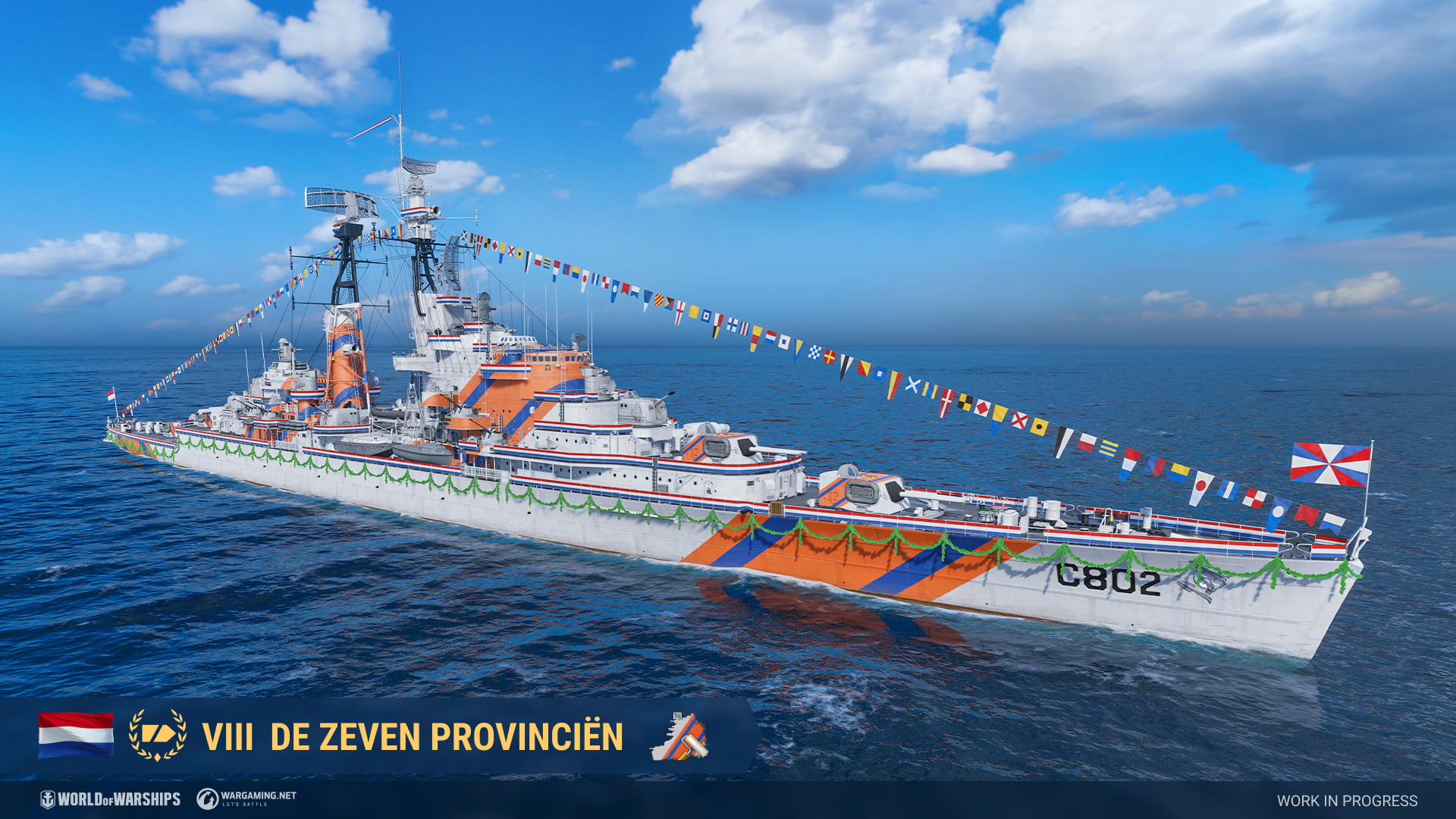 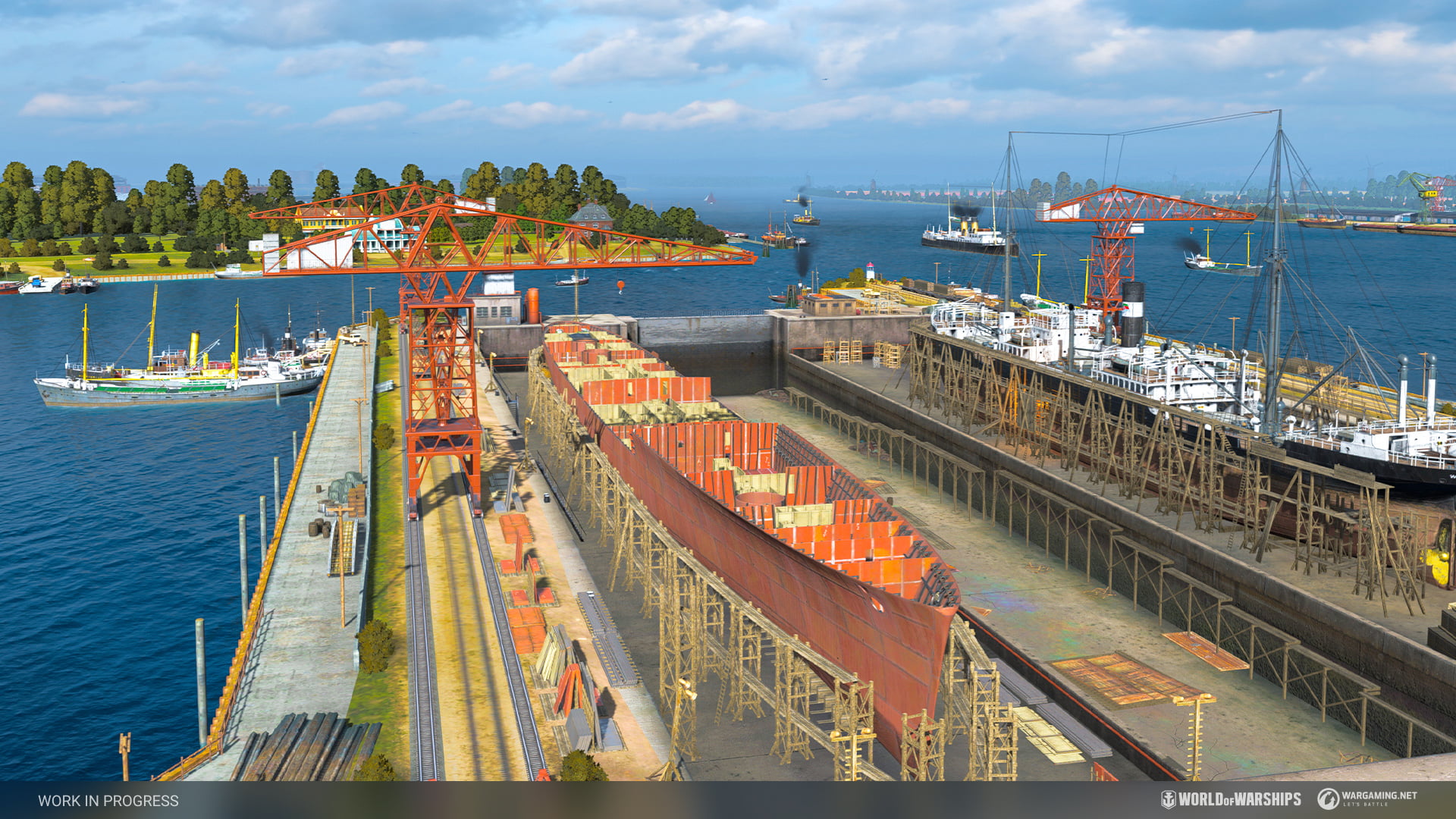 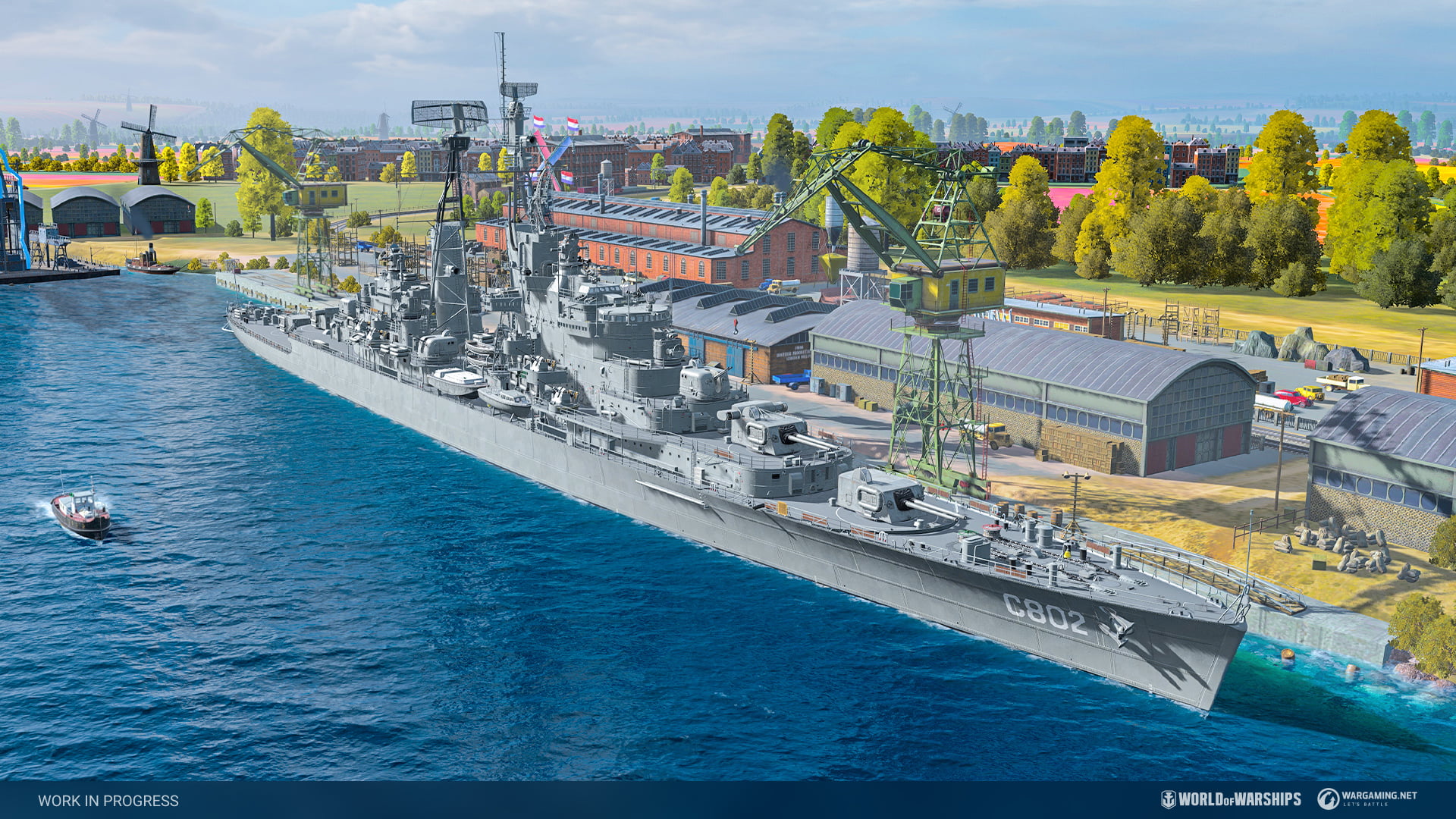 In Update 0.10.7, the early access event for Dutch cruisers continues. In honor of the event, we added a chain of combat missions that by completing which you can get: 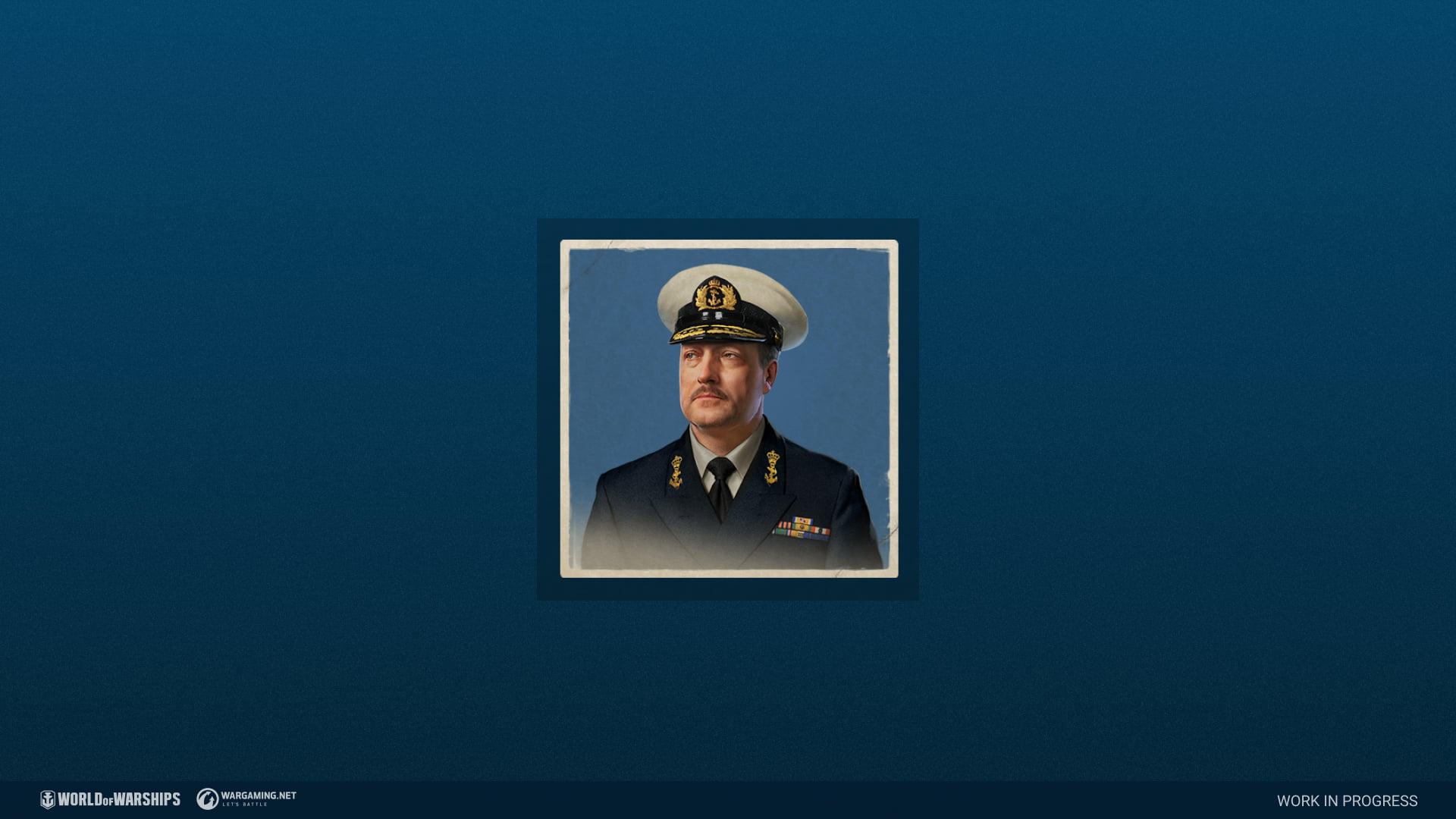 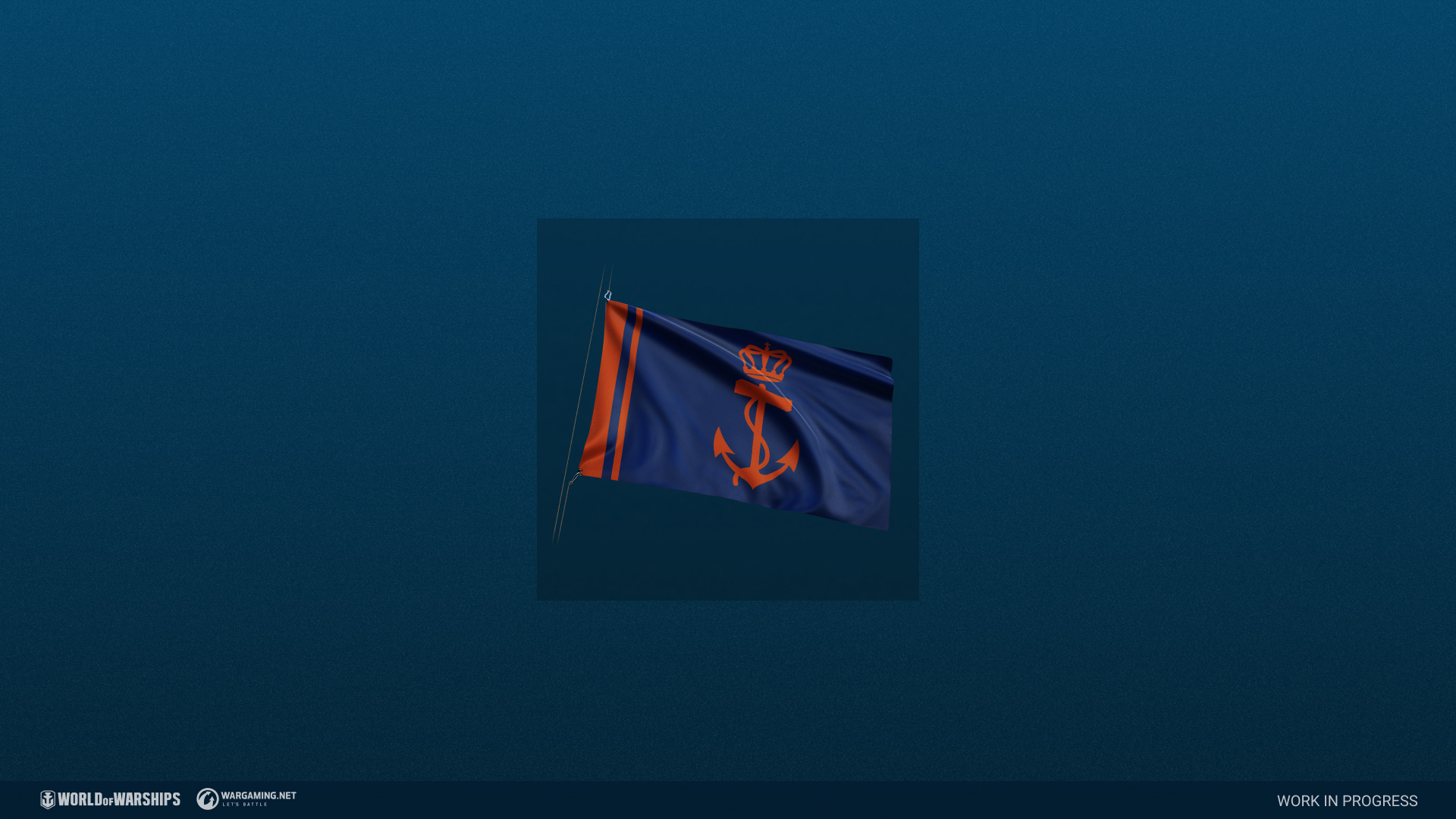 From August 18 to October 4, the 14th season of Clan Battles will take place in a 7 vs 7 format on Tier VI ships.

Details about the season will be announced later.

Details about the season will be announced later.

The following content has been added for upcoming activities dedicated to the end of World War II: 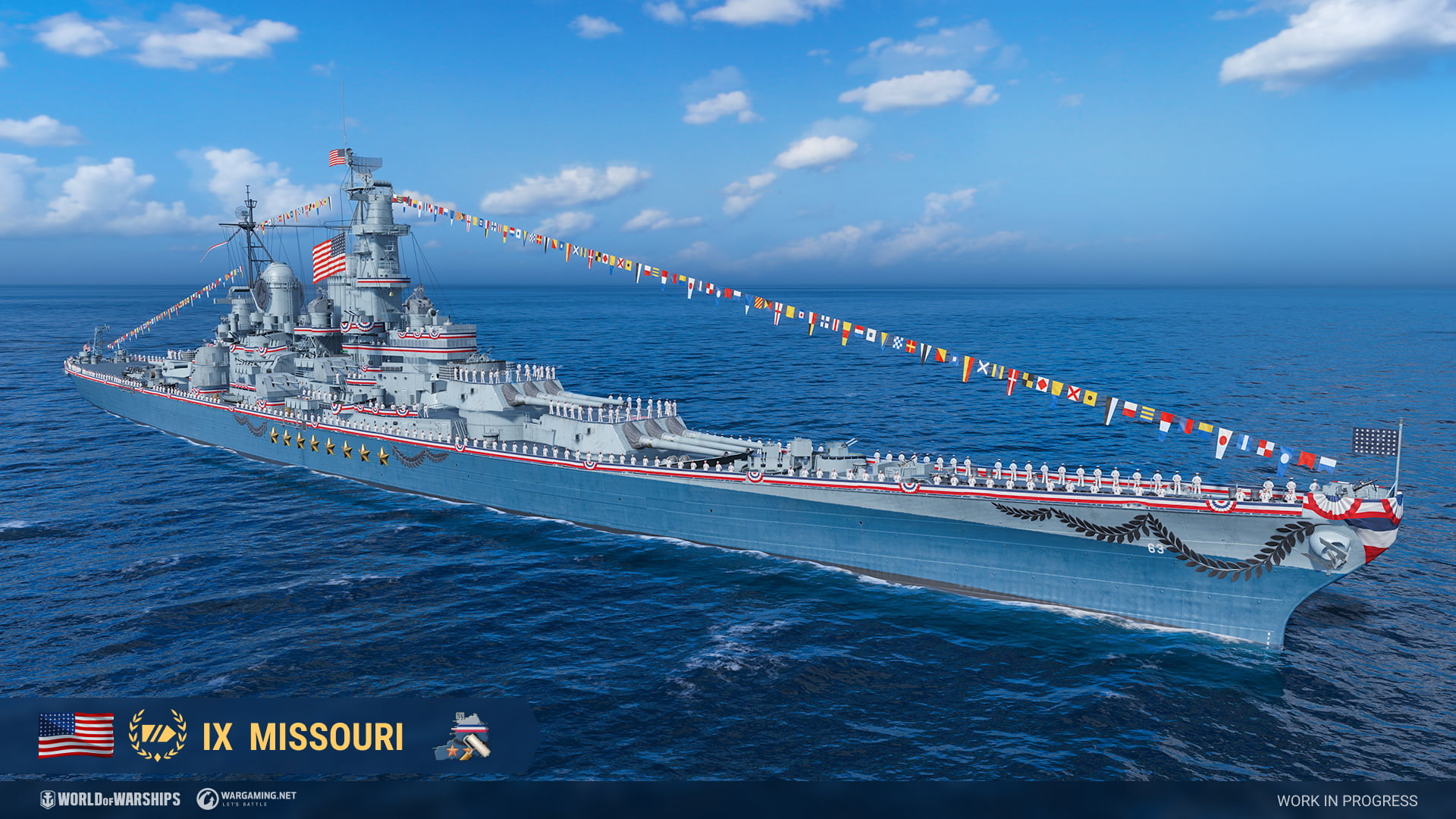 Patches "Show Me State", "Mighty Mo", "The Rebirth of American Sea Power", "17 Years of Active Service" and "Strength for Freedom". 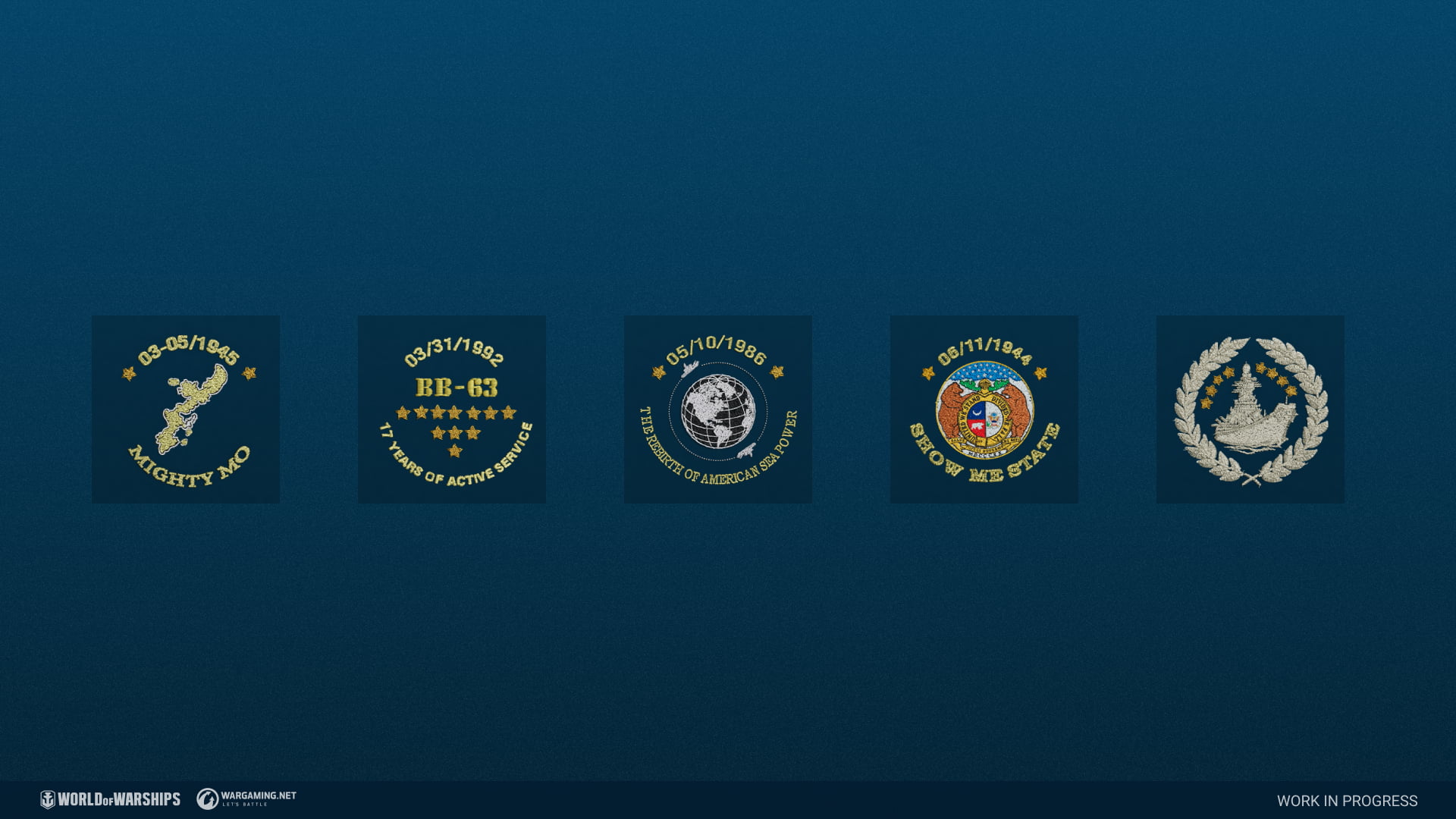 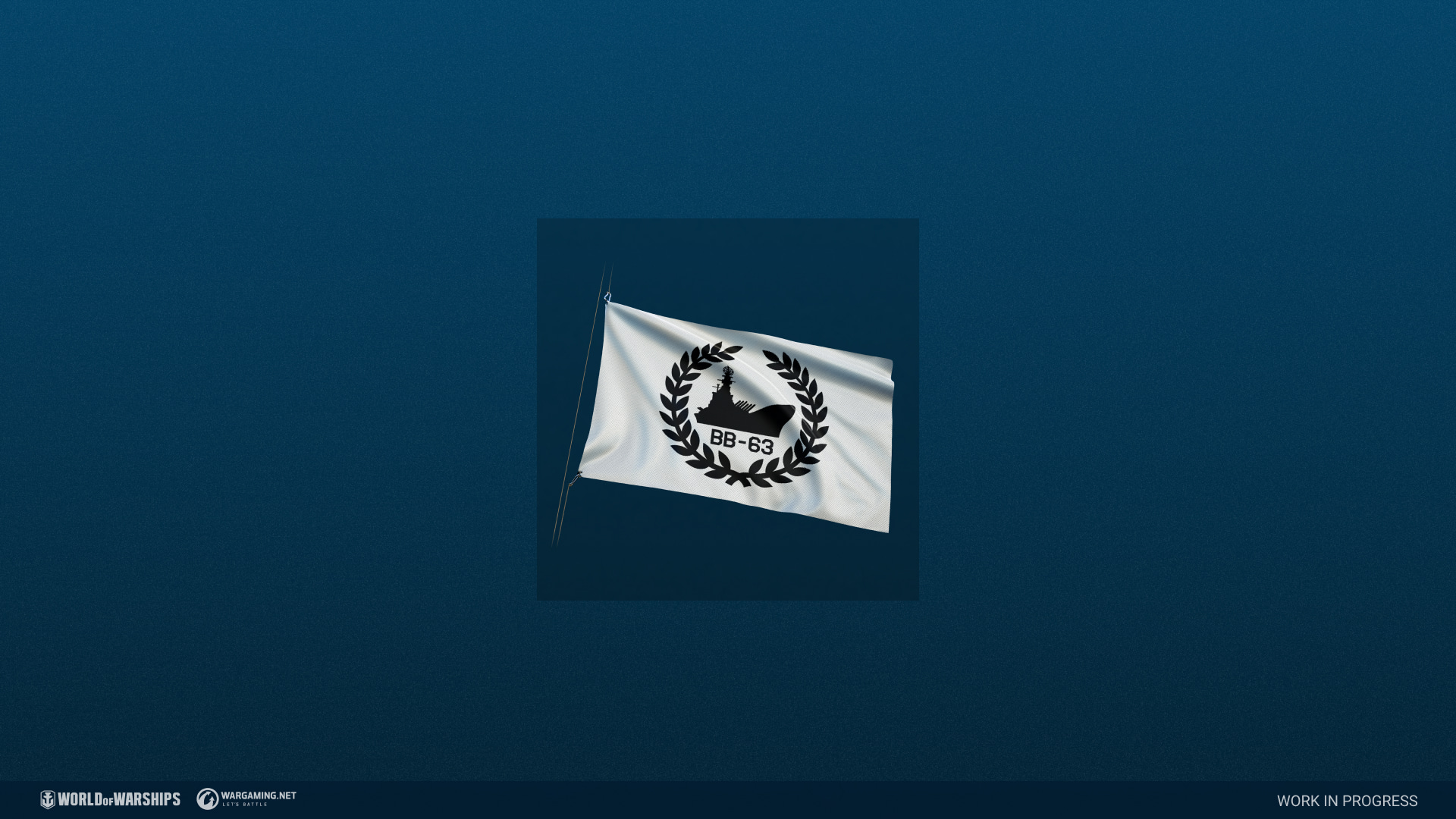 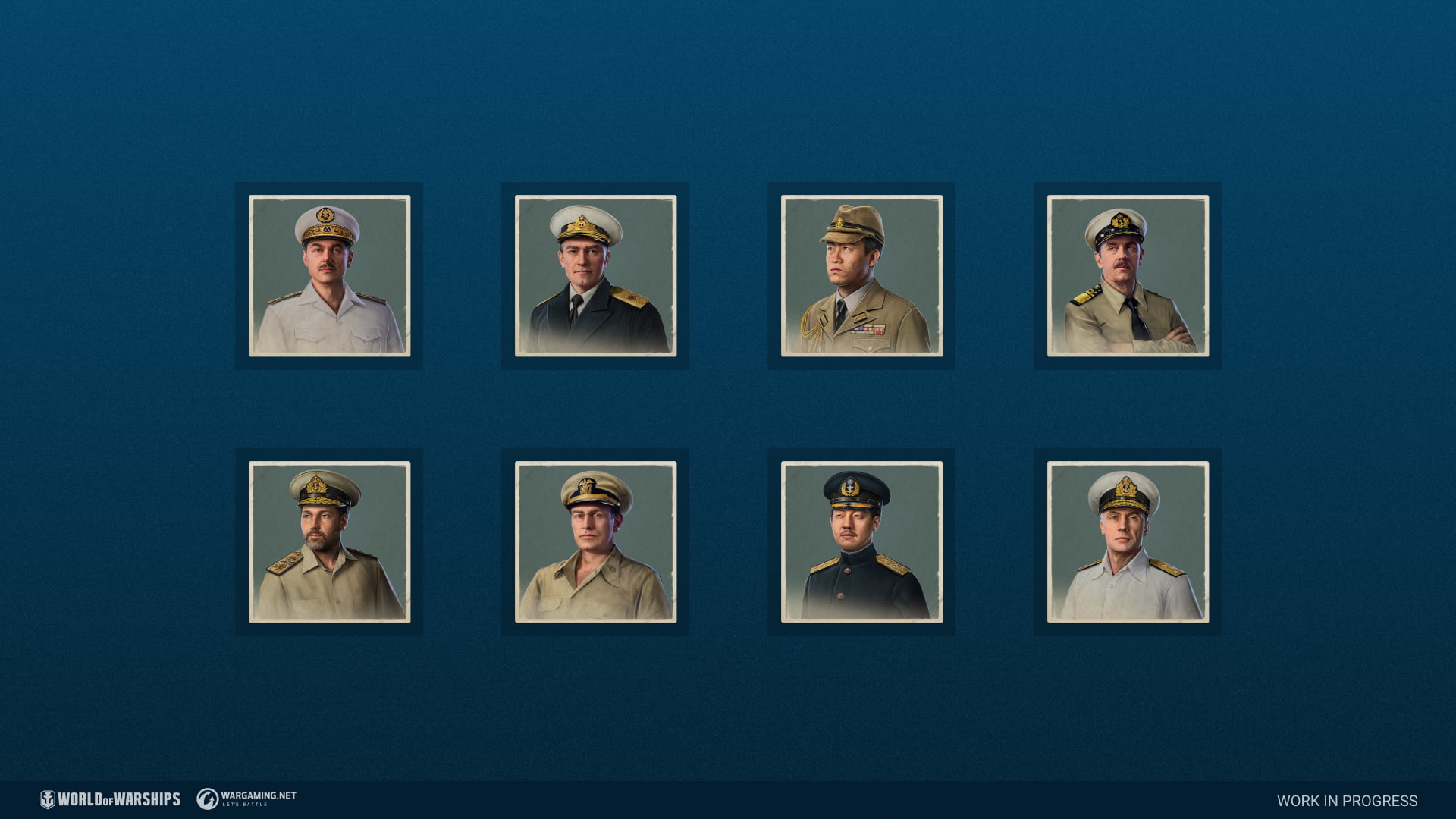 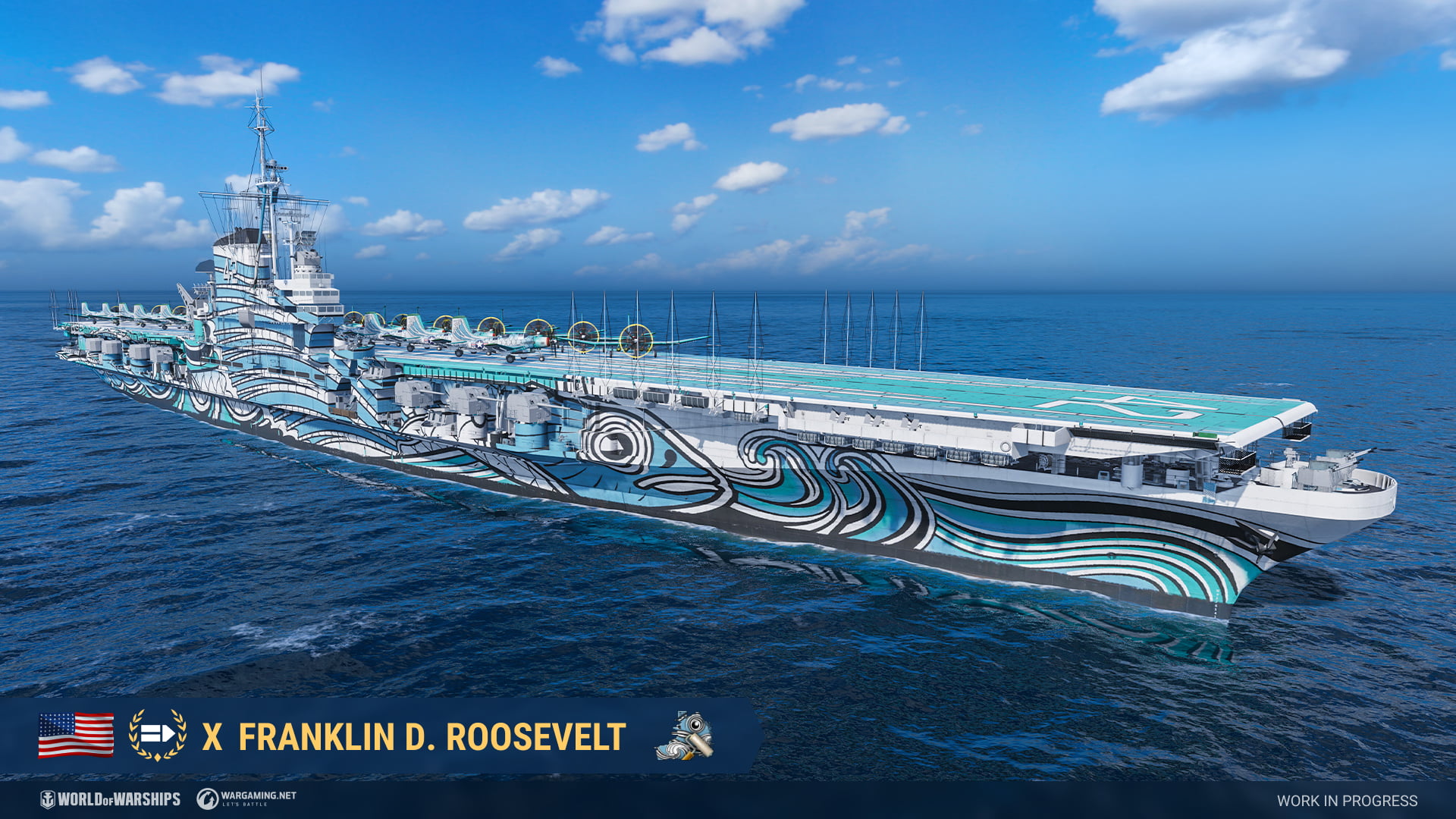 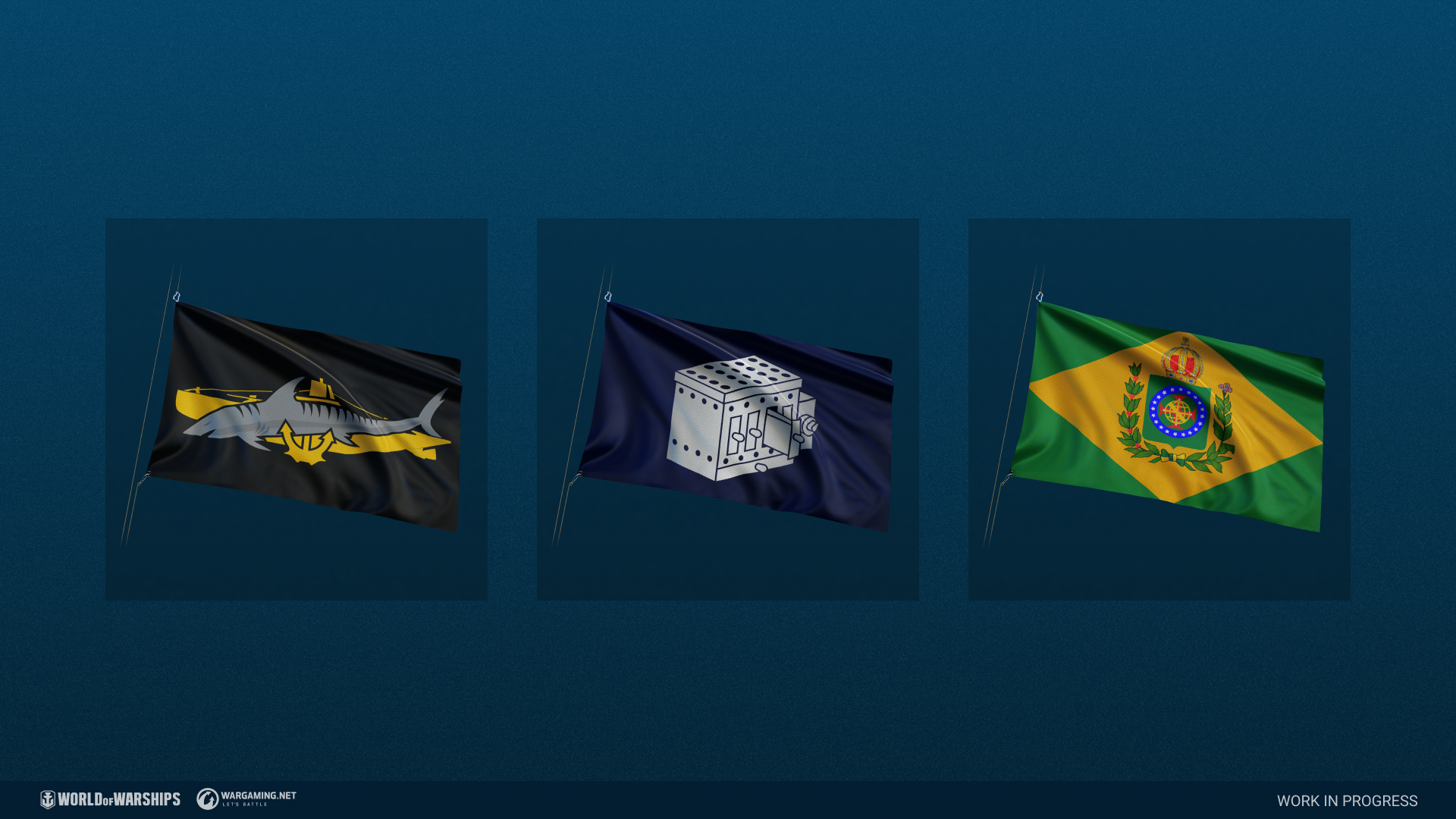 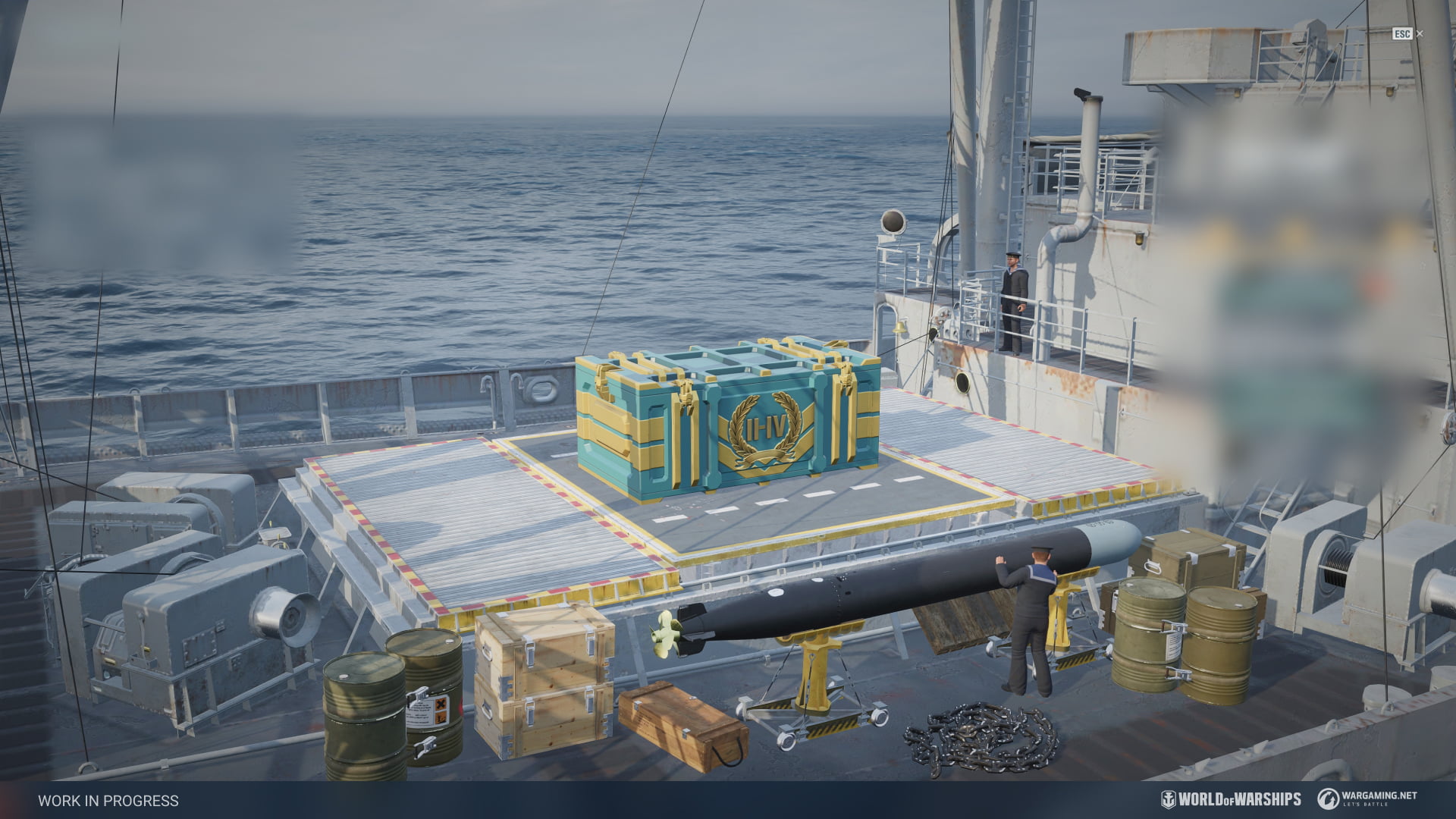 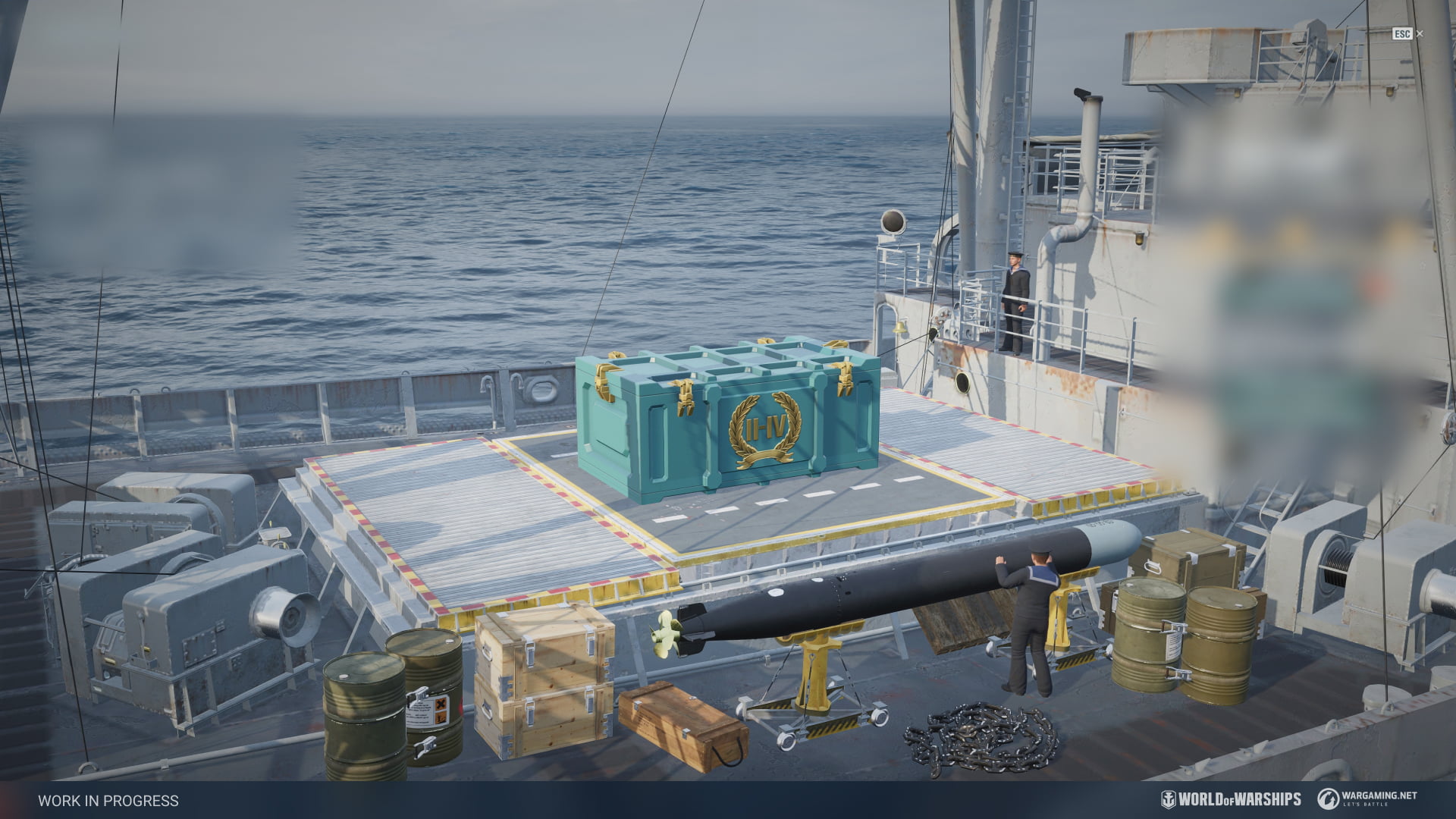 Details on these activities and how to obtain the content will be announced later.