Closed testing of Update 0.10.8 will soon begin. The Update will include activities dedicated to the anniversary of World of Warships, early access to the Soviet carriers, the "Aircraft Bureaus Contest" event, the Convoys battle type, and other news.

This year, World of Warships is turning 6 years old! In recognition of this event, Update 0.10.8 will be featuring various themed activities. The main one is the "6 Years of World of Warships" holiday collection, which is presented in the form of a jigsaw puzzle. Collection elements can be found only from special containers bearing the same name, which can be obtained:

The reward for completing the collection will be a supercontainer, six "Gift" containers, and a themed "6 Years of World of Warships" flag. 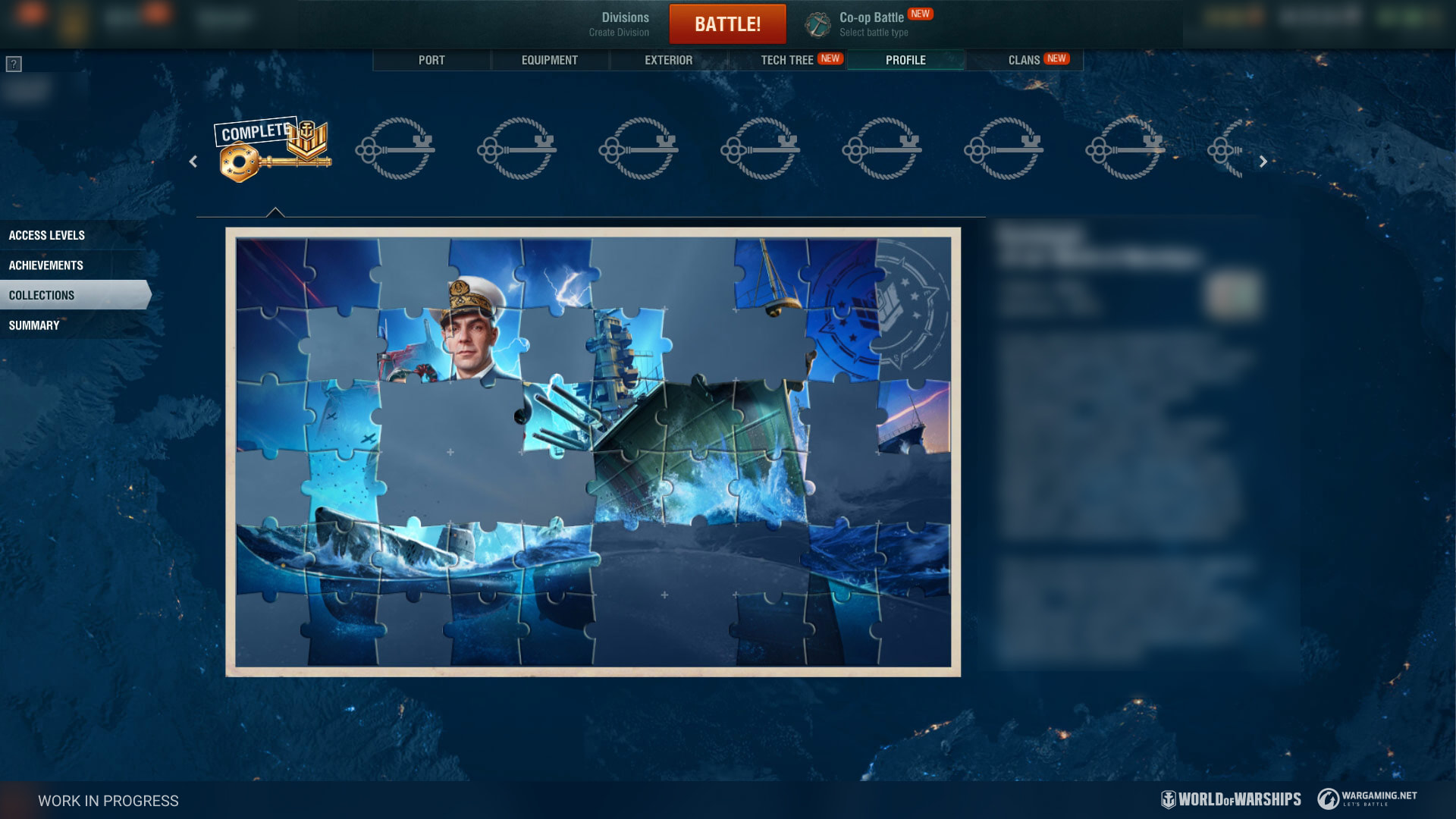 Due to the anniversary, the "Designer's table" port has been updated and the following items were added to the game: 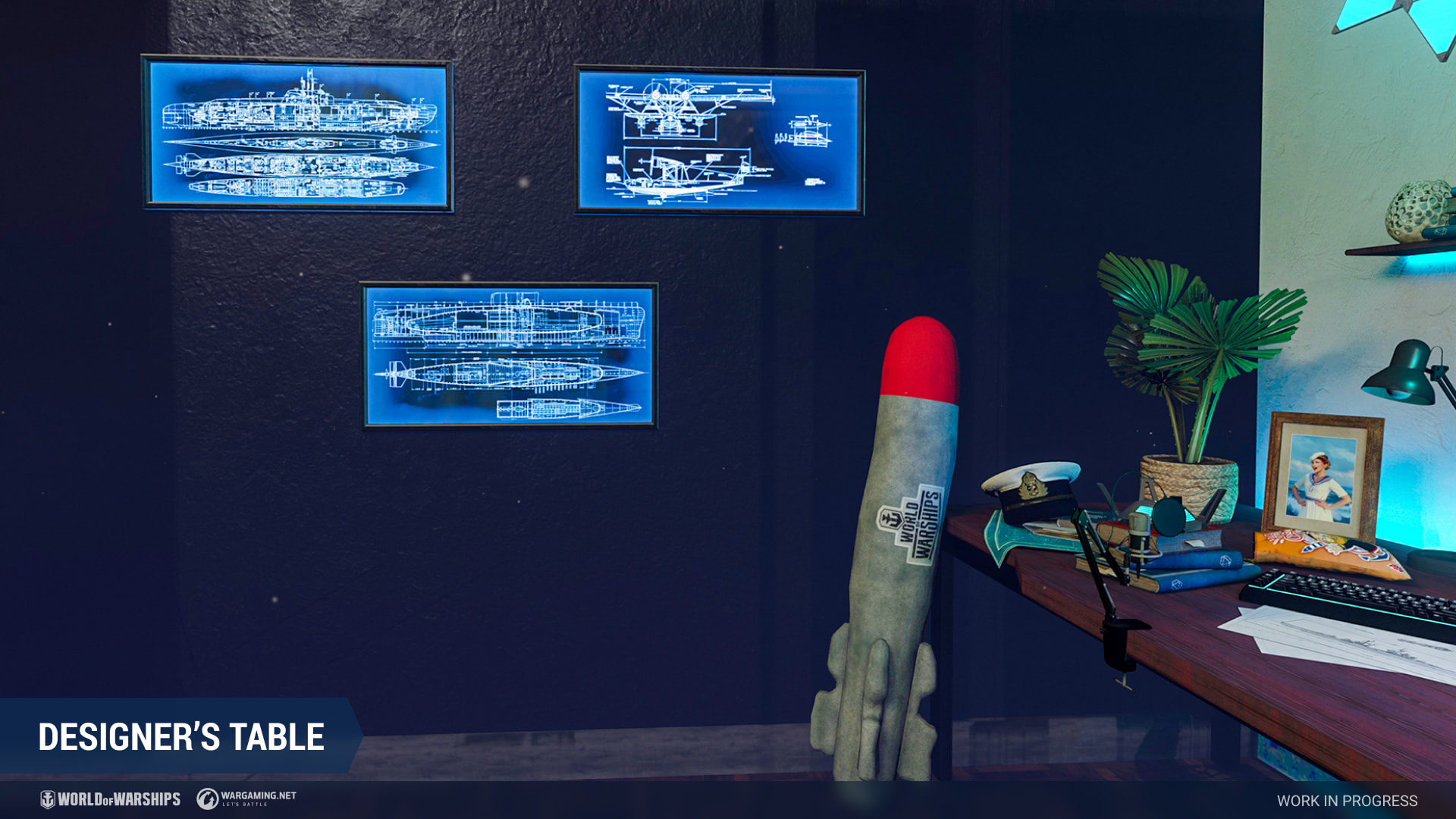 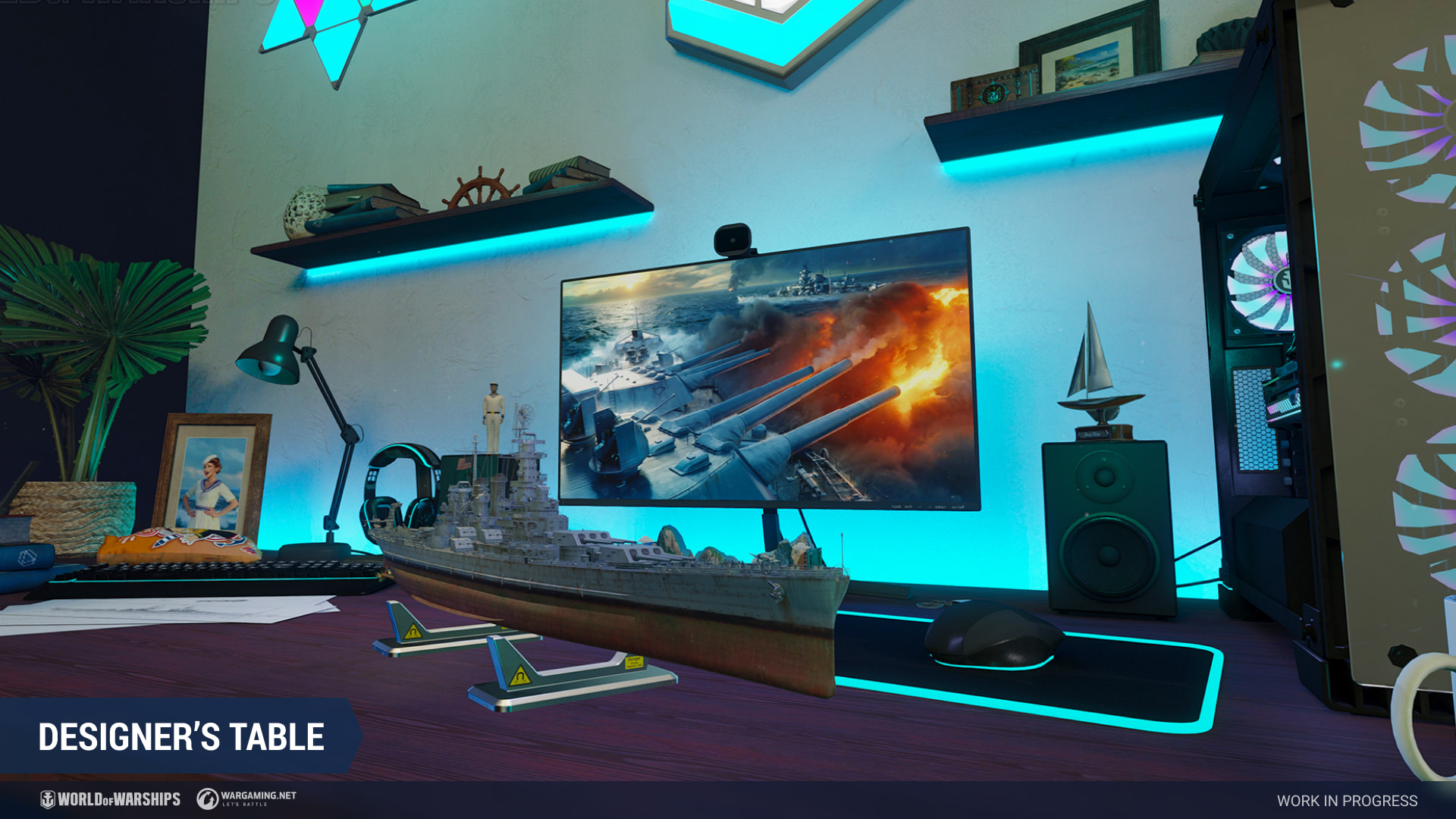 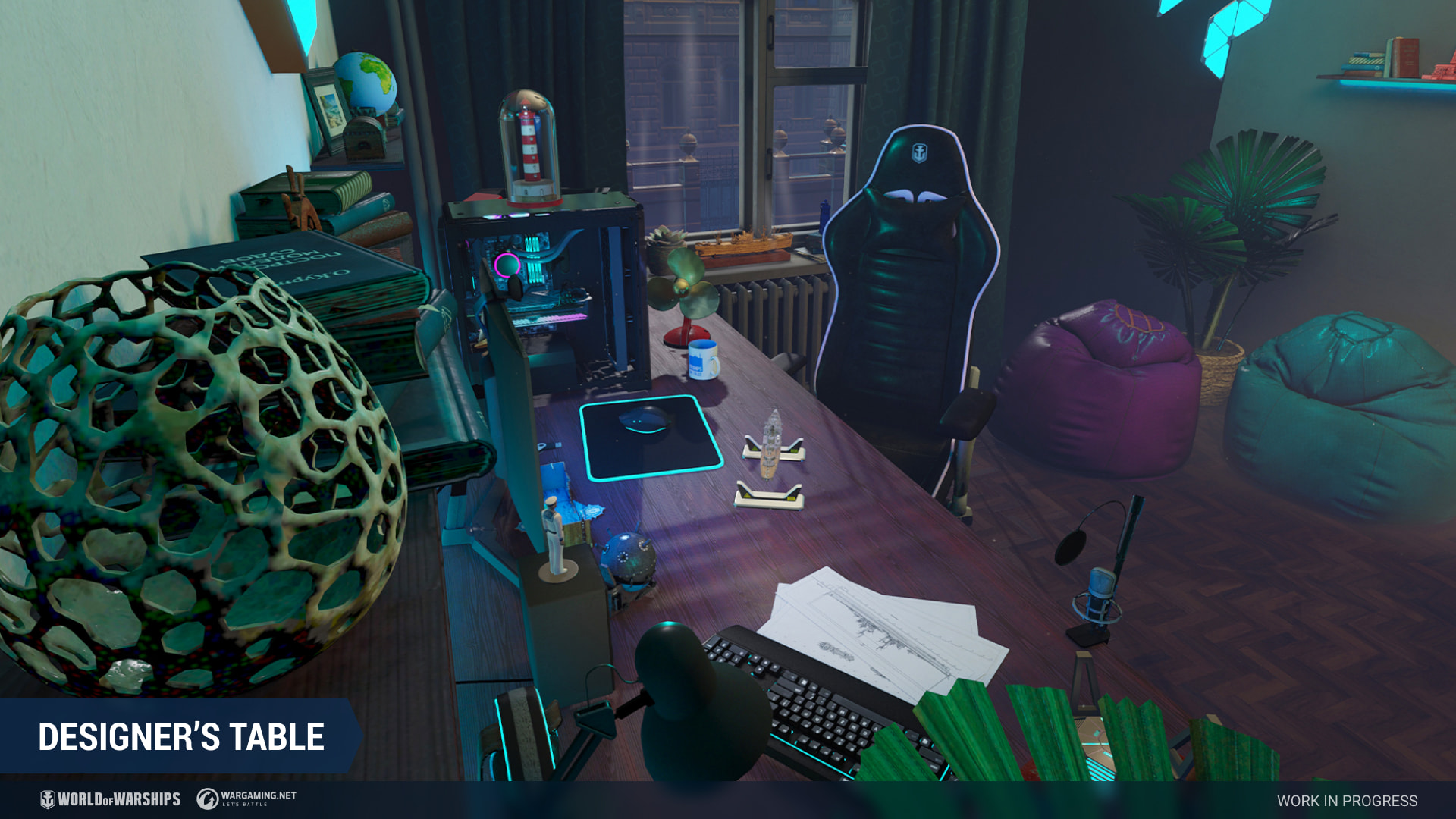 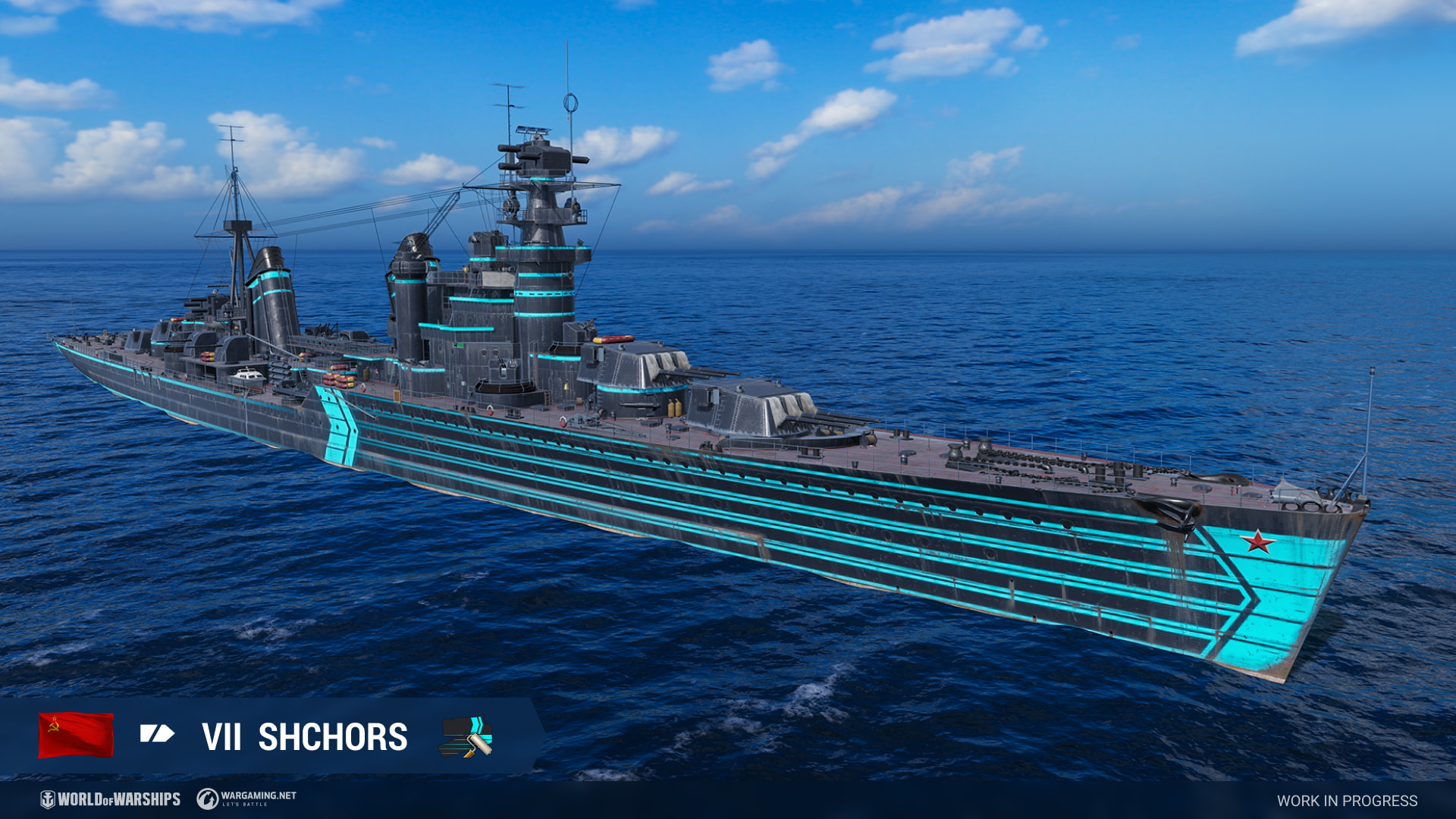 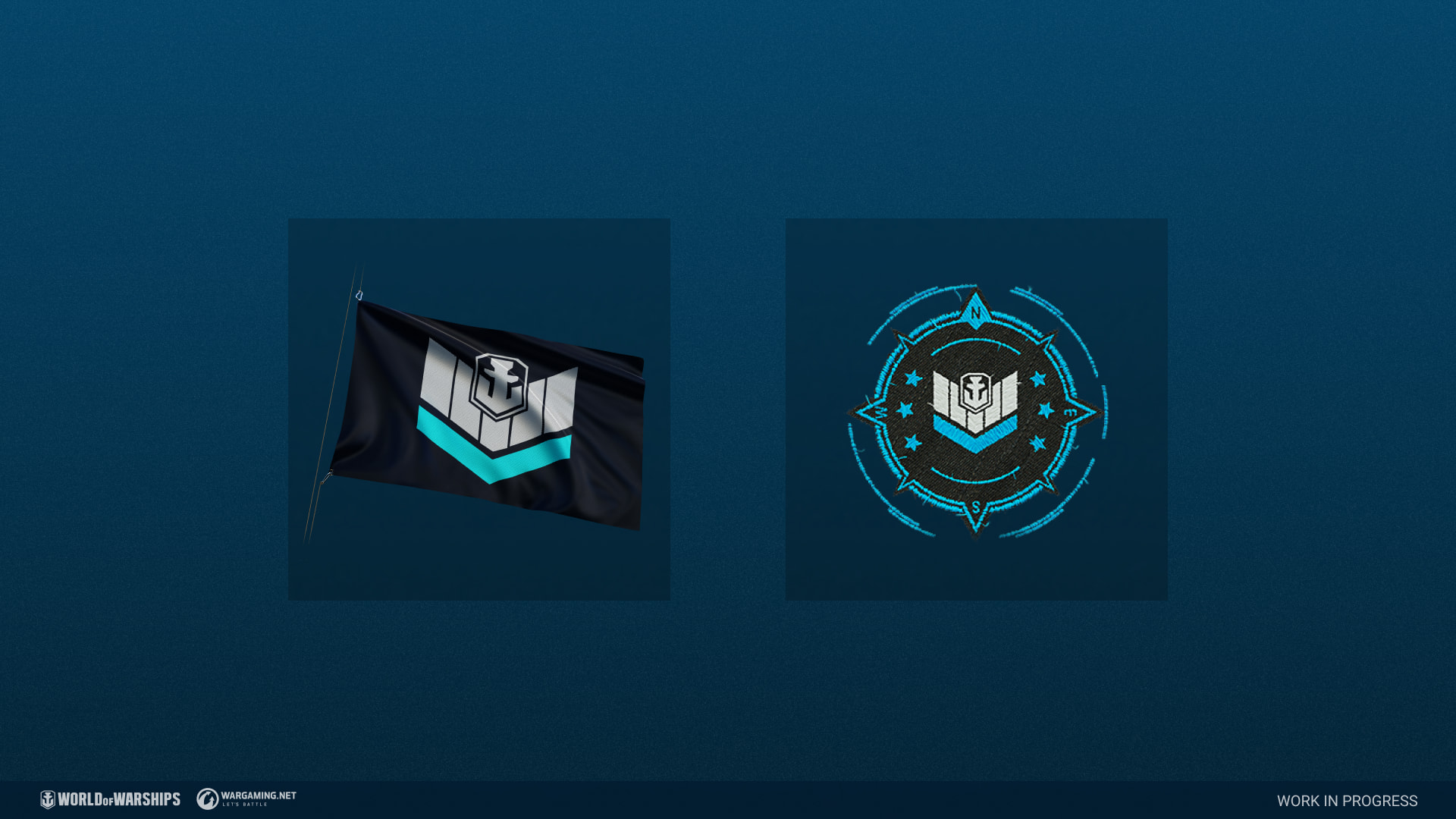 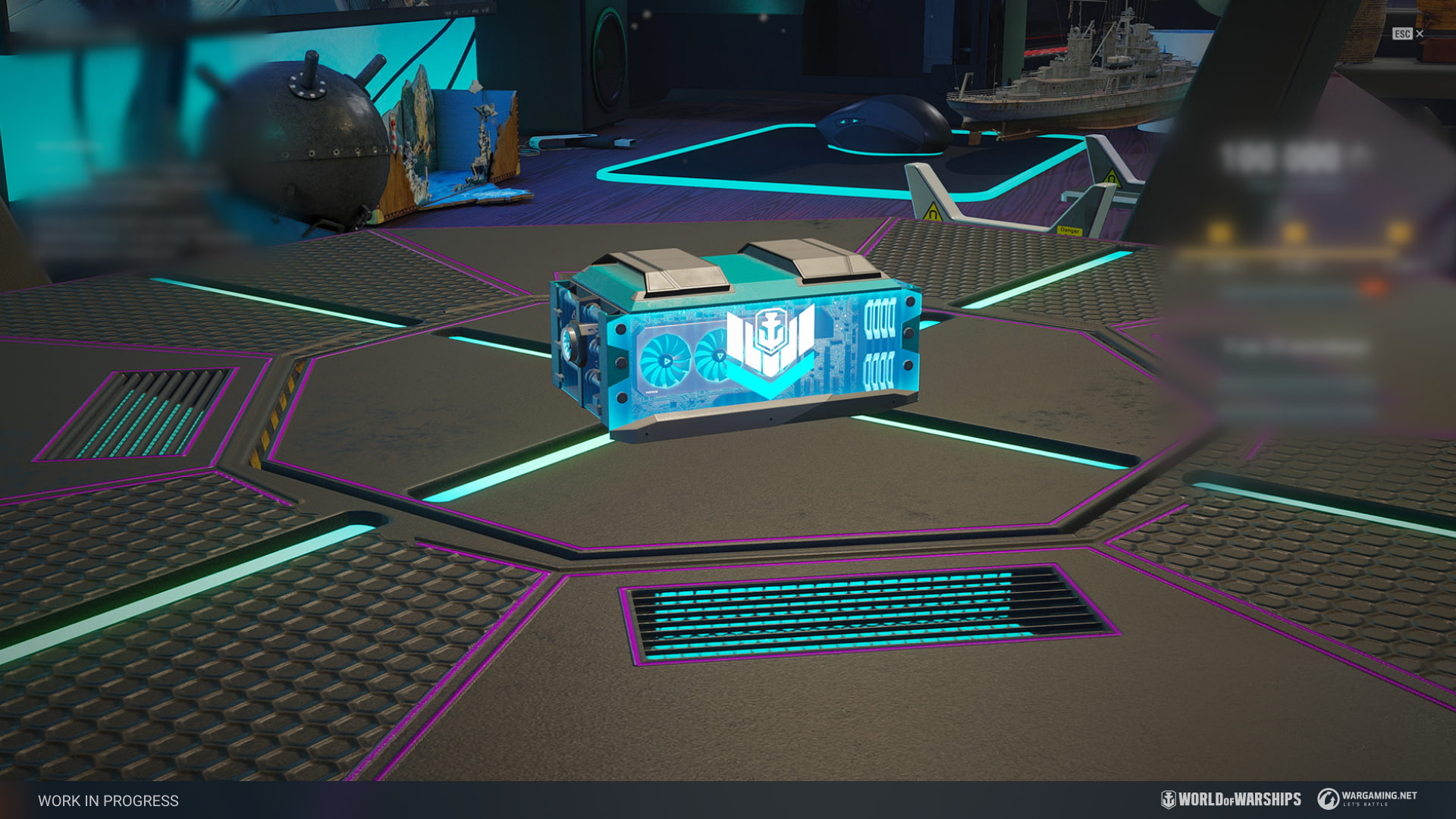 Another novelty of the update will be a temporary event - the "Aircraft Bureaus Contest". It is based on the history of the development of naval aviation and various experimental design bureaus of the USSR that developed military machinery for the Soviet Navy 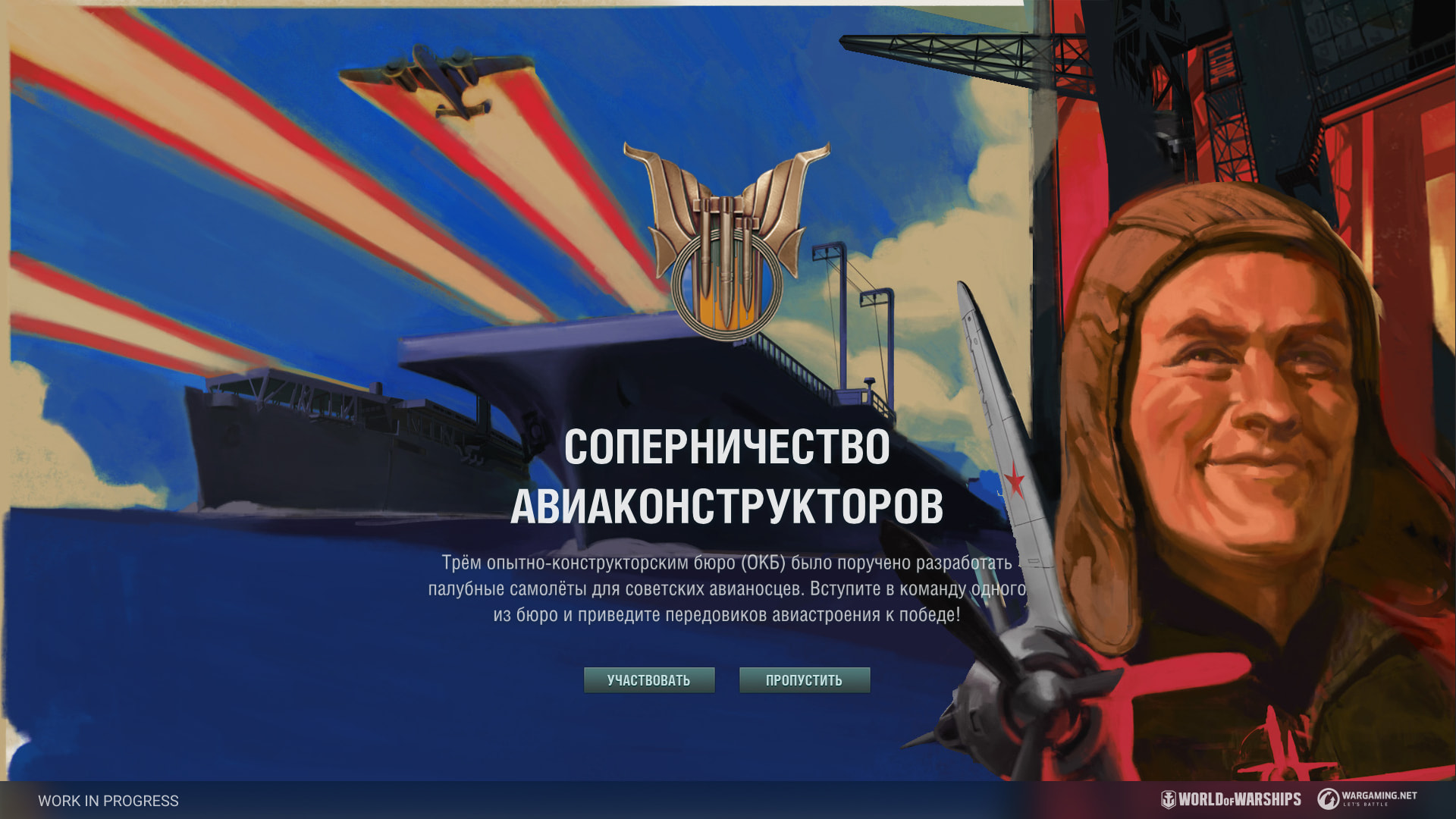 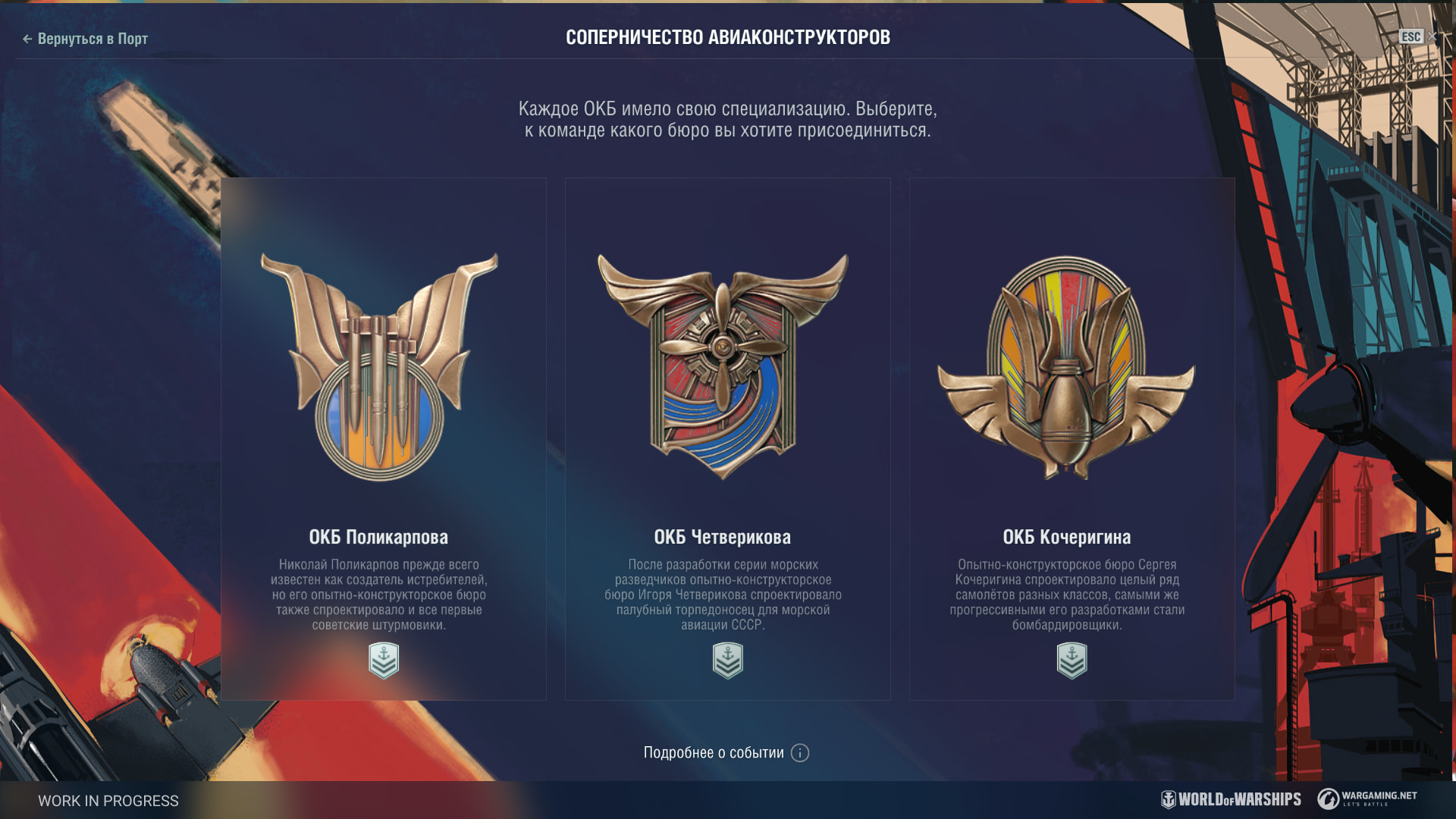 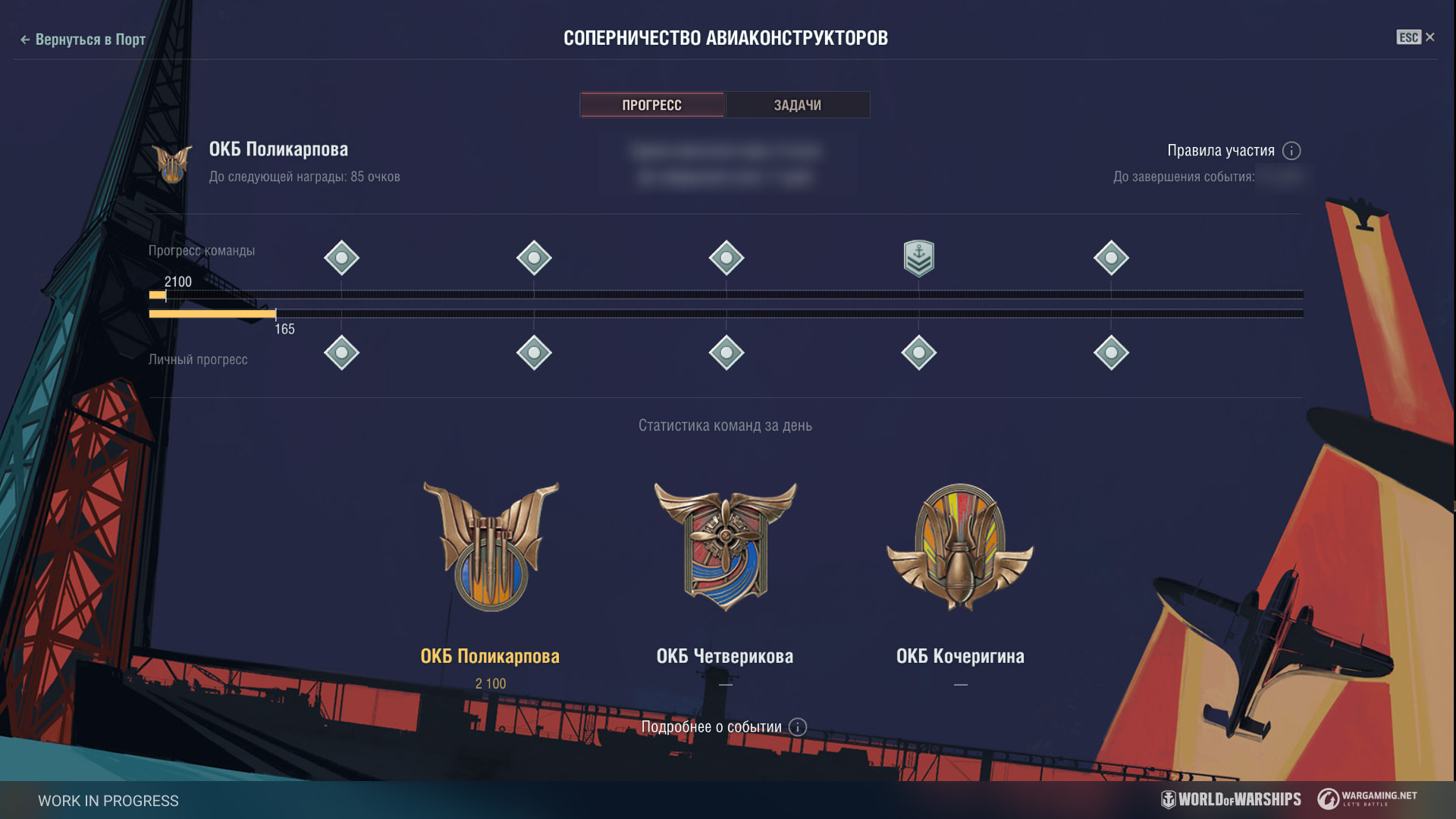 "Aircraft Bureaus Contest" is functionally similar to the "Battle of the Beasts" event conducted in 0.10.4, but with the following changes:

General changes in comparison to the "Battle of the Beasts": 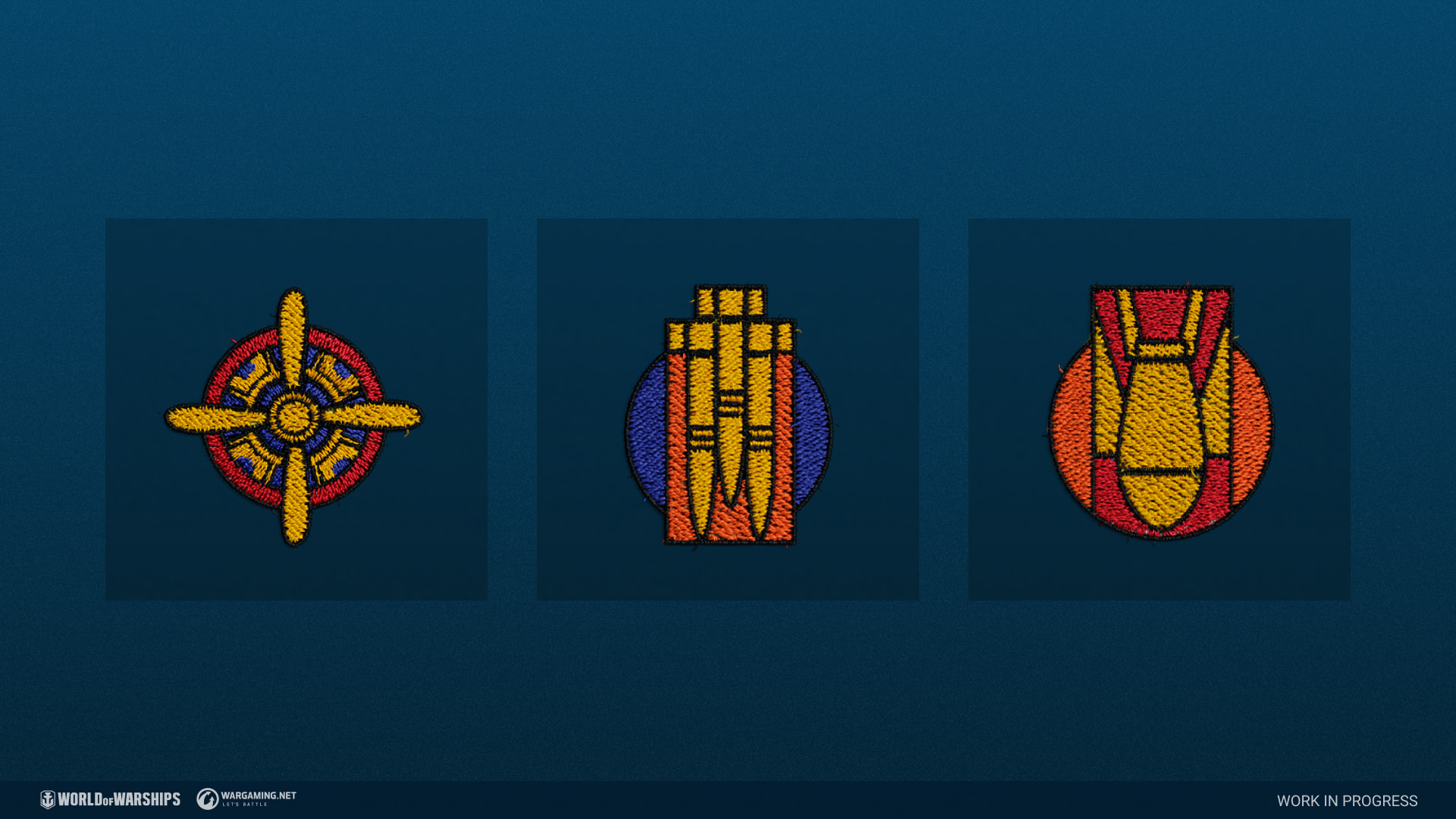 Also in 0.10.8, the early access to Soviet aircraft carriers IV Komsomolets, VI Serov, and VIII Pobeda begins. In honor of the event, permanent "Forward Bound" camouflages for the new tier IV, VI, VIII, and X aircraft carriers have been added to the game. 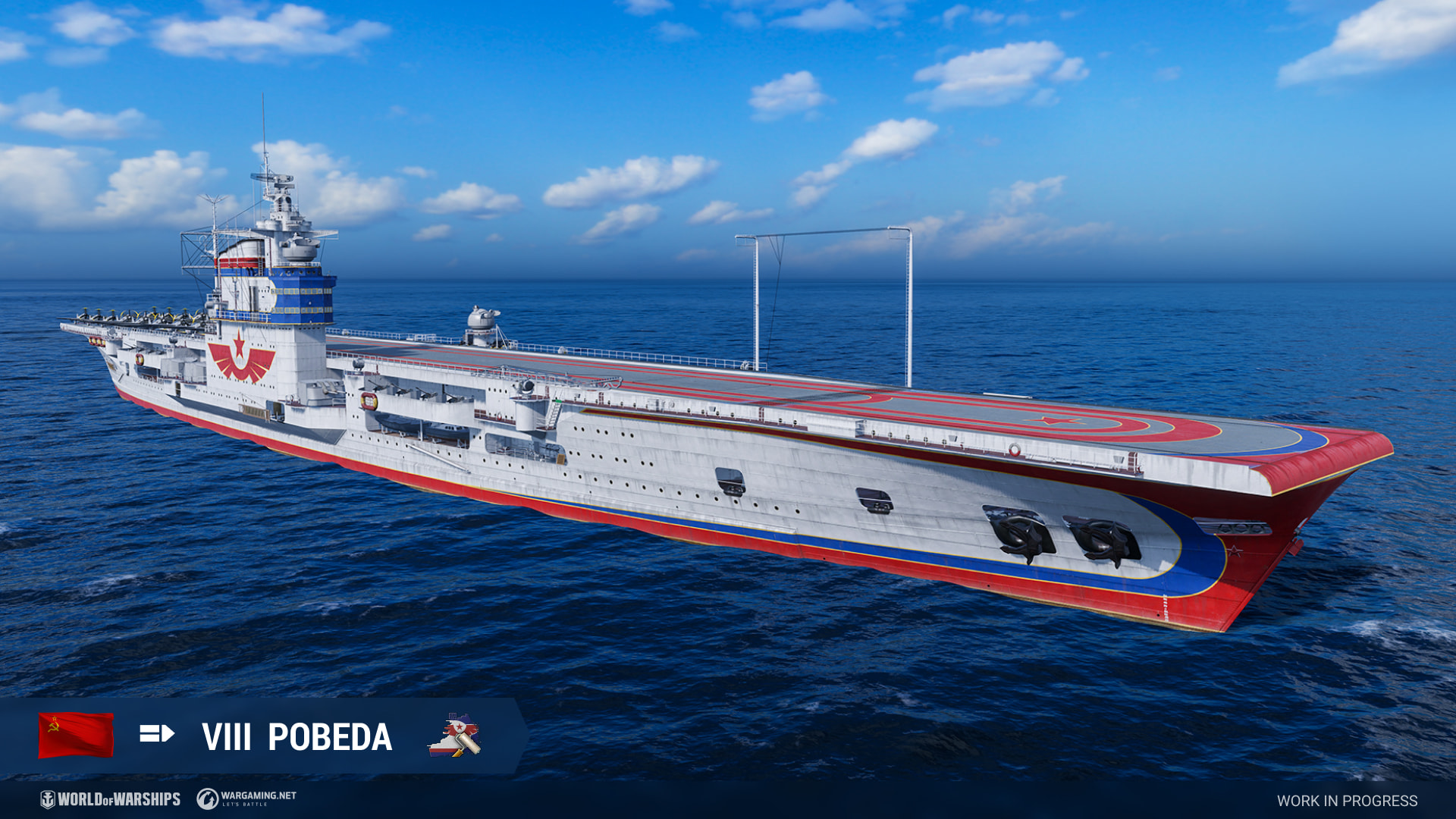 In 0.10.8, players will have access to a new temporary type of battle — Convoy — which revolves around escorting transport ships. Historically, confrontations between fleets were often a result of navies protecting or trying to disrupt maritime supply lines composed of transport ships, as they were of key importance in the course of warfare. 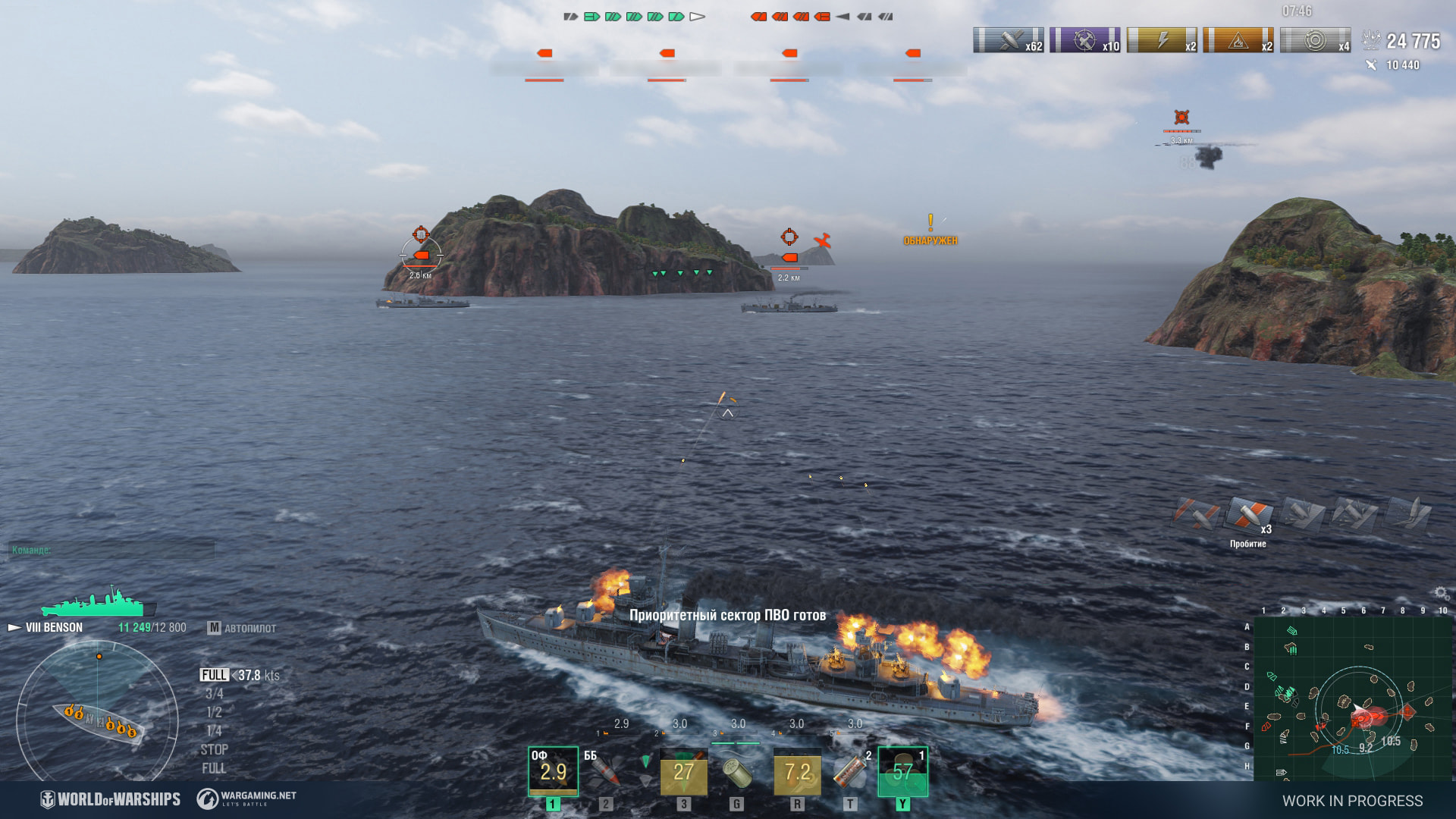 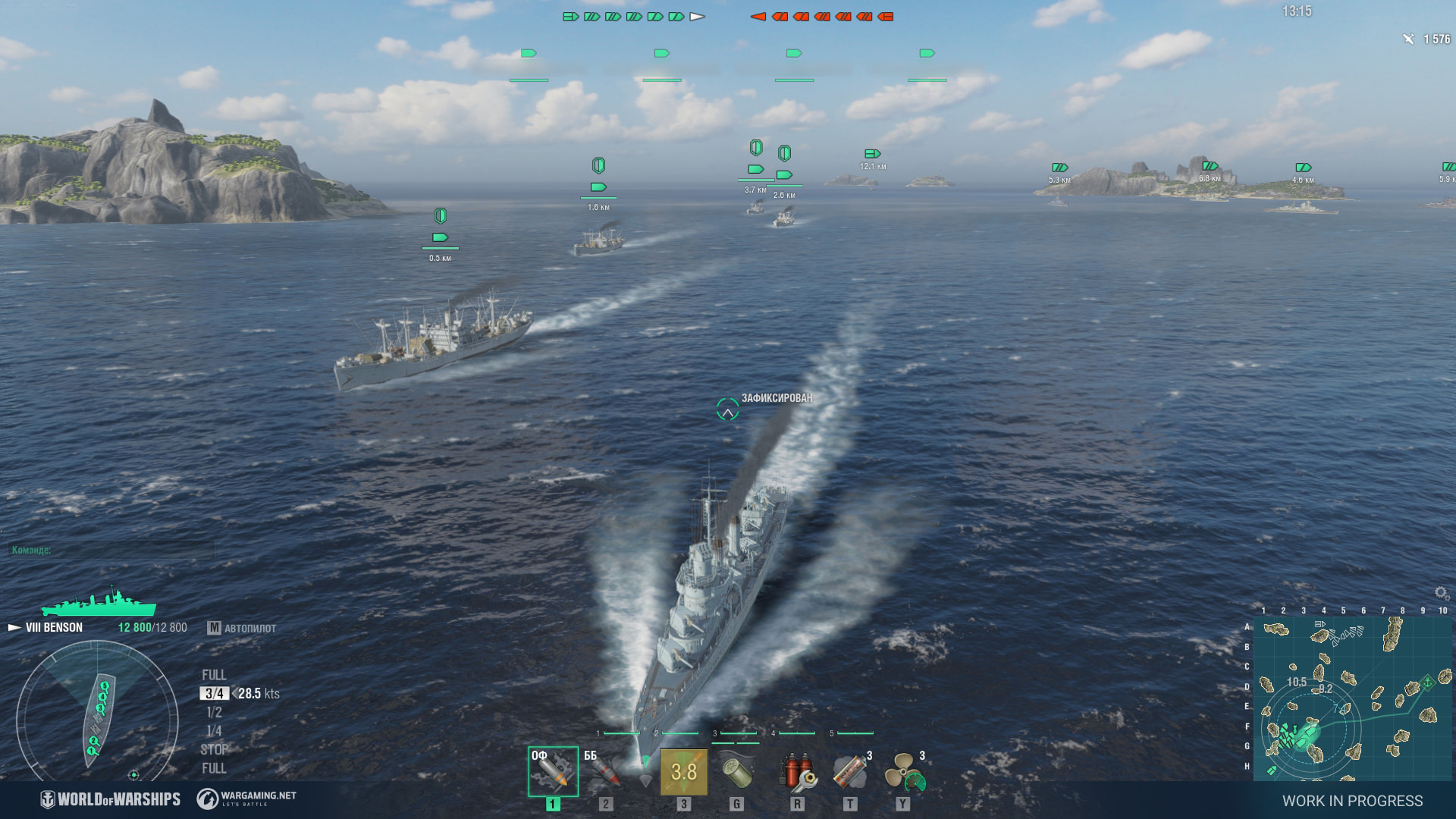 Details about the new battle type will be announced later. 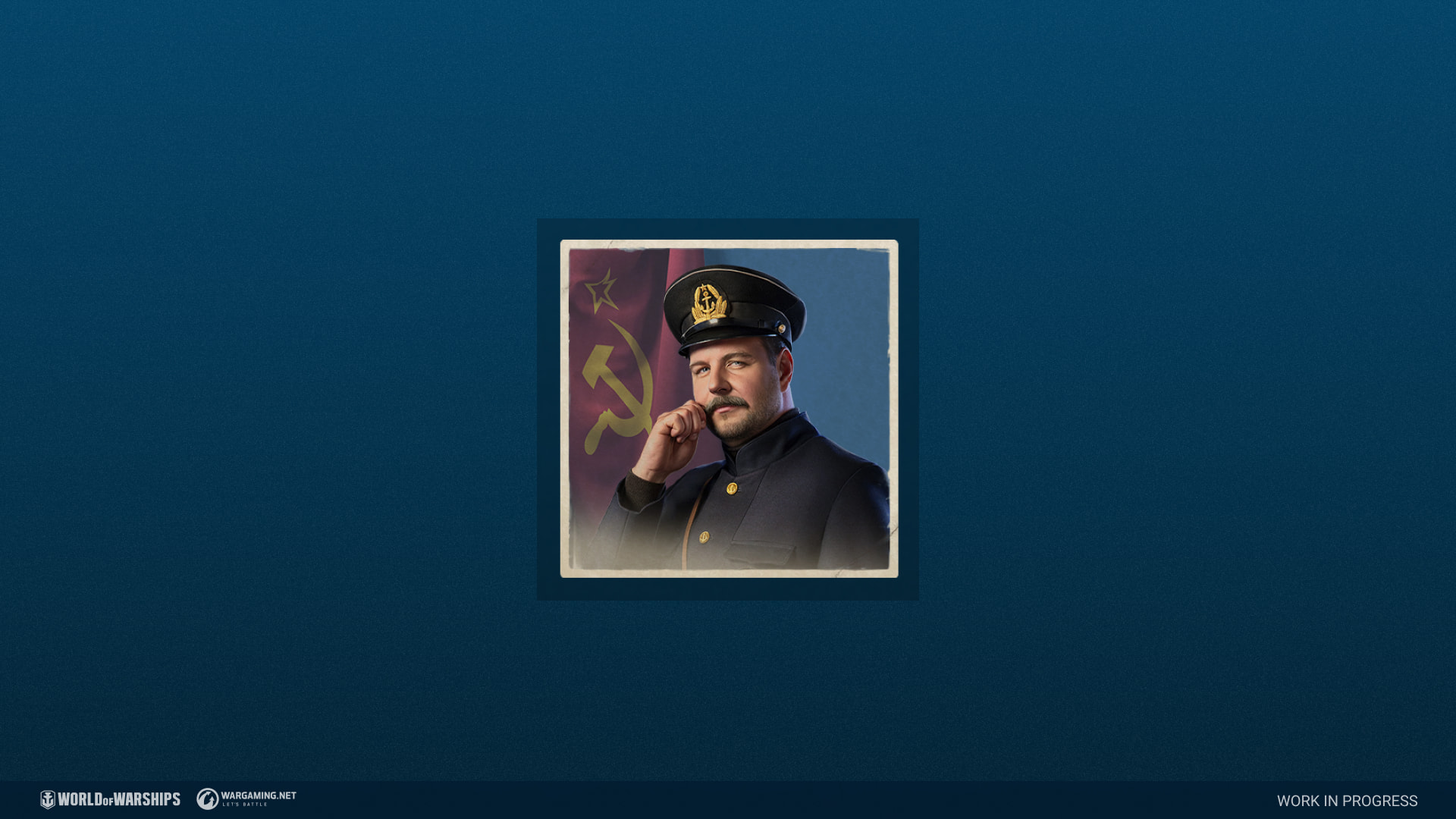 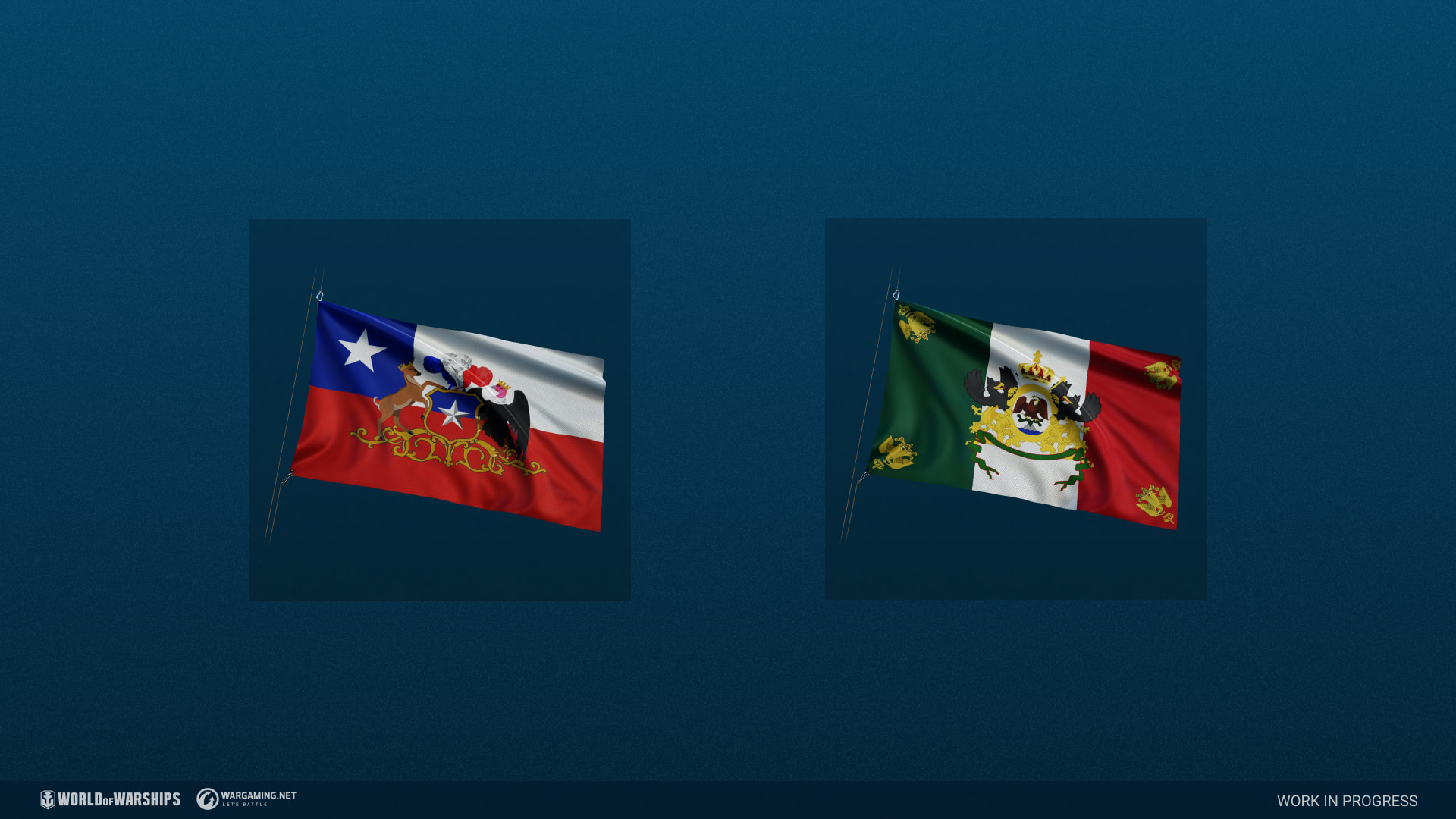 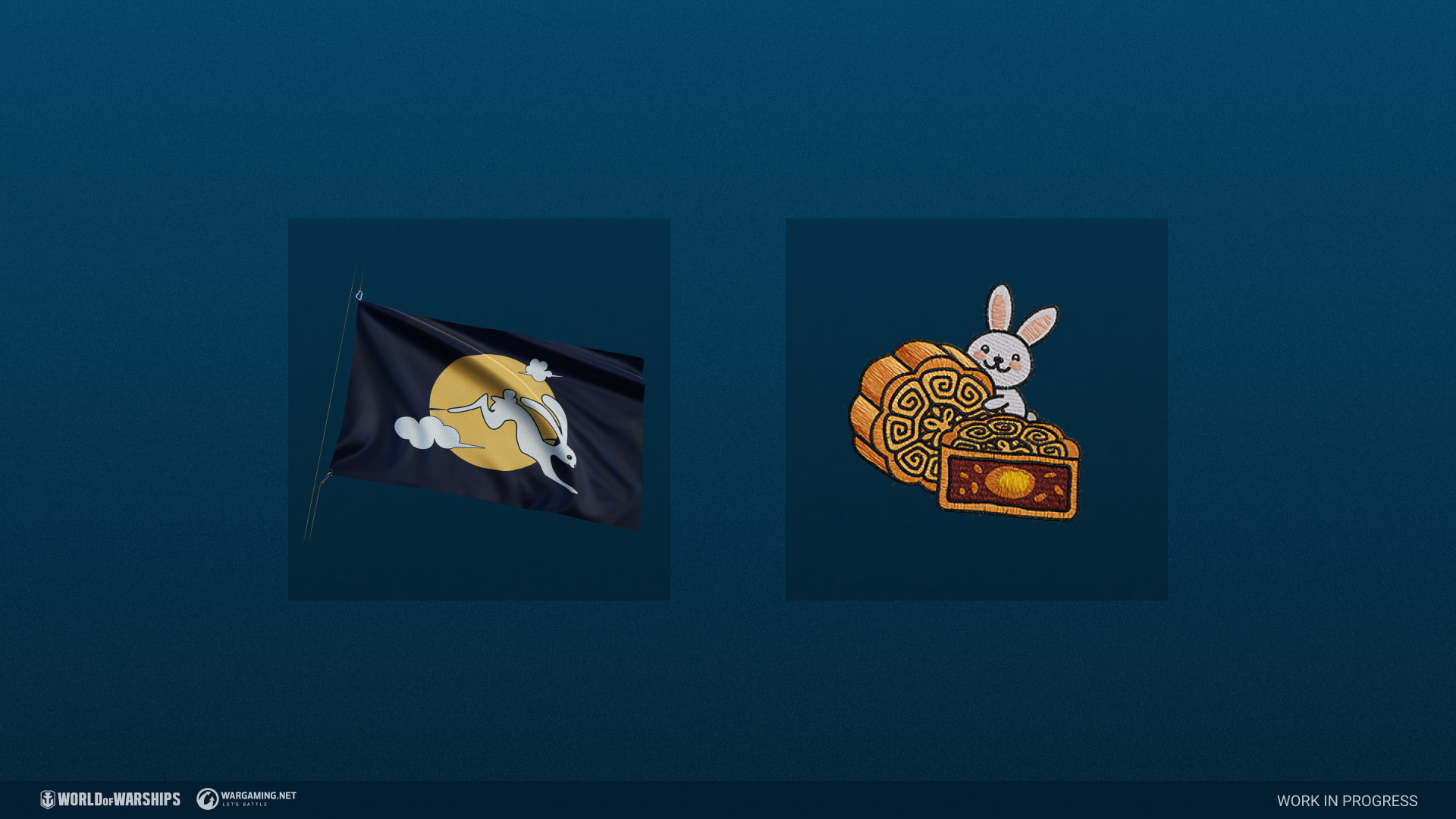 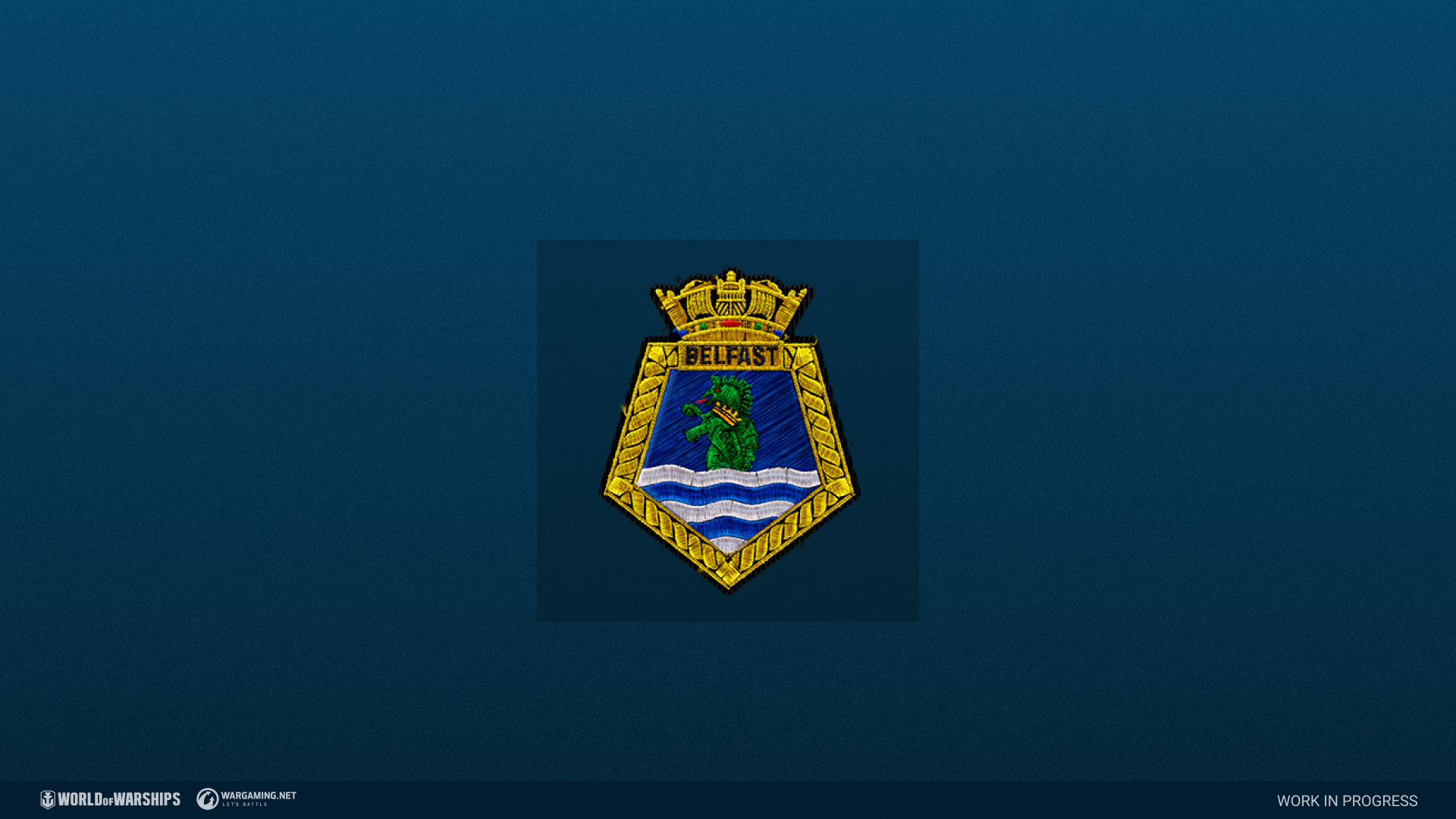