We are happy to announce the second stage of collaboration with Hasbro within the Transformers franchise, dedicated to the 35-year anniversary of an animated film Transformers: The Movie.

In course of the collaboration the following items were added to the game: 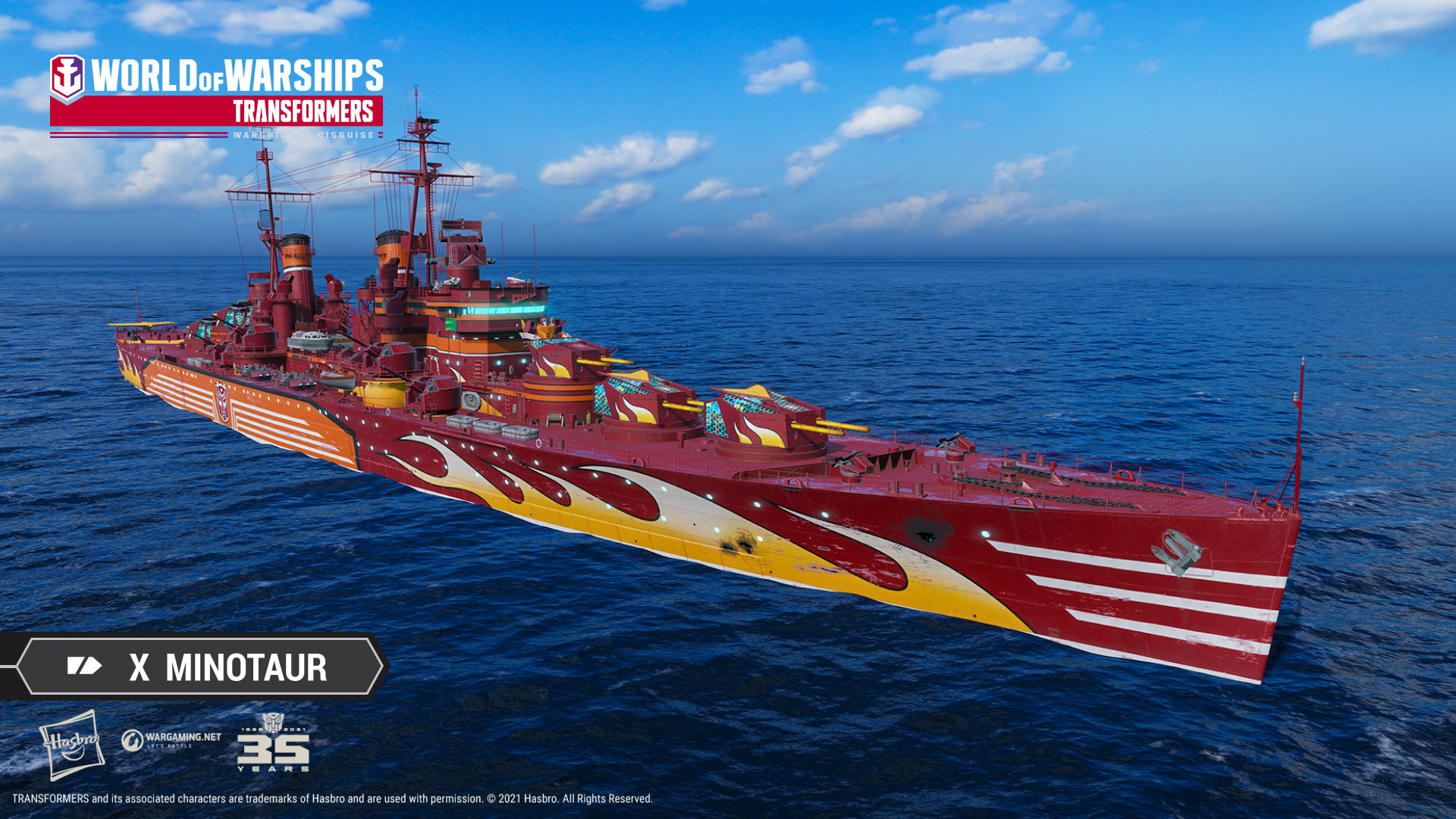 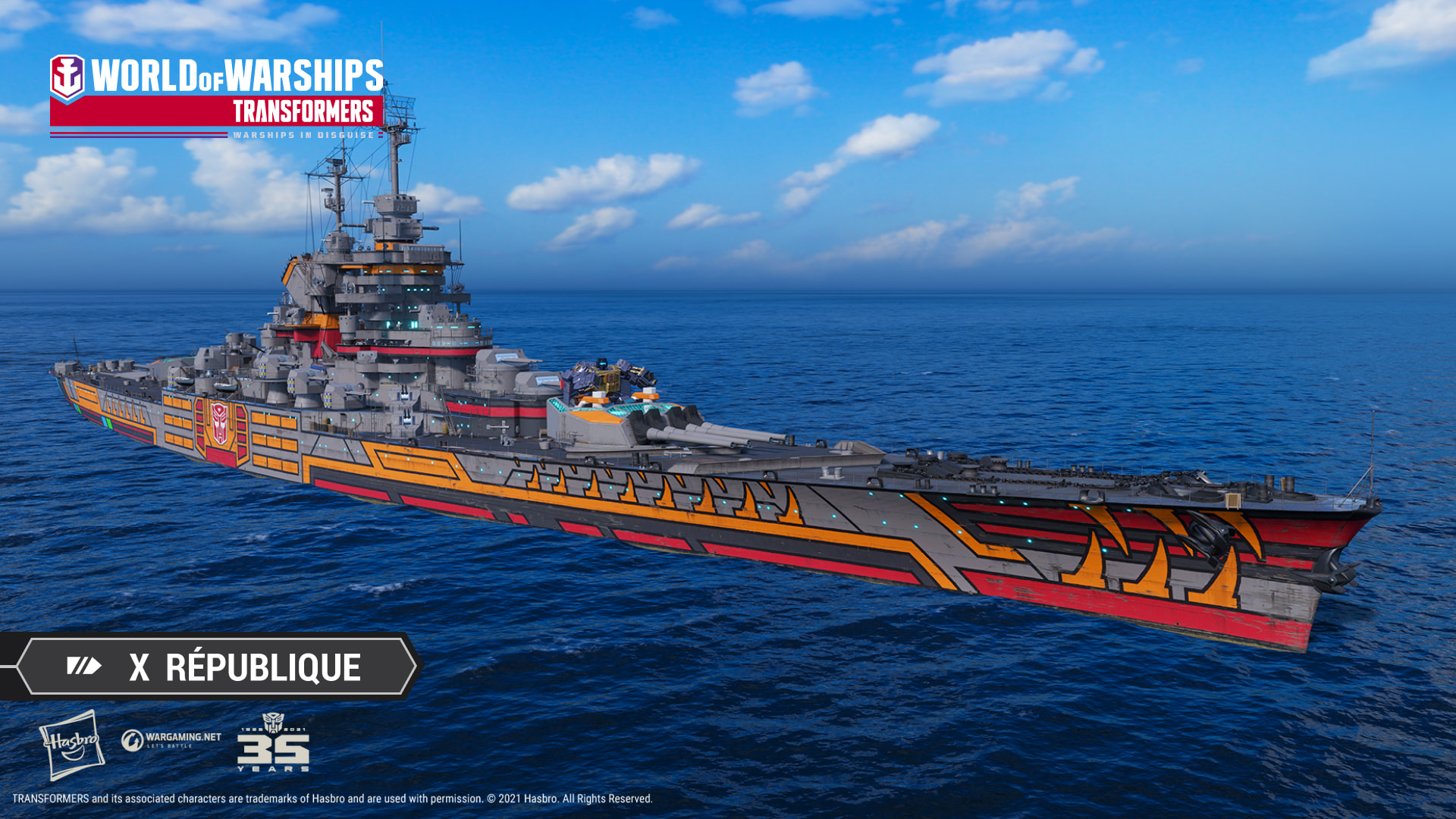 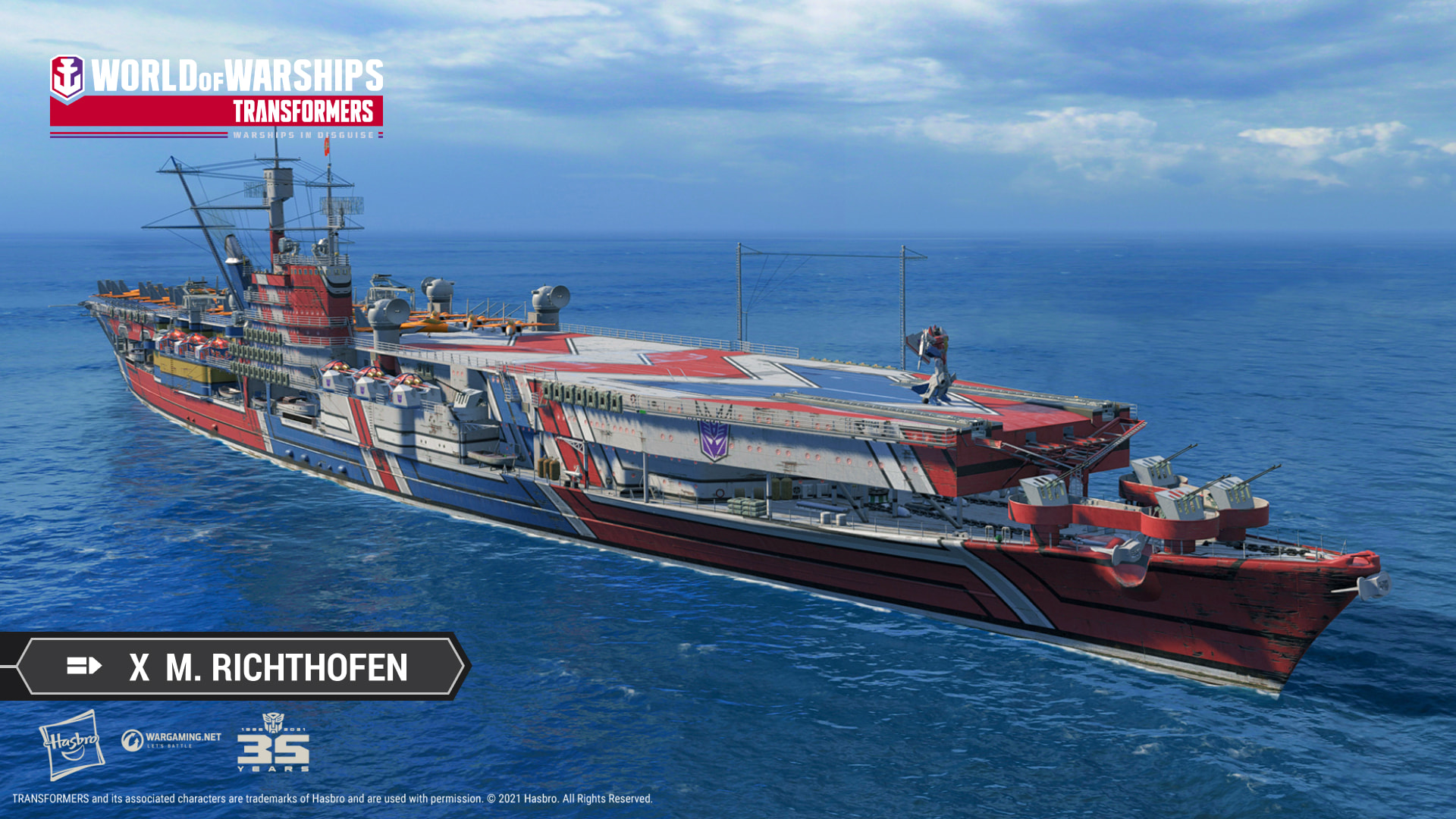 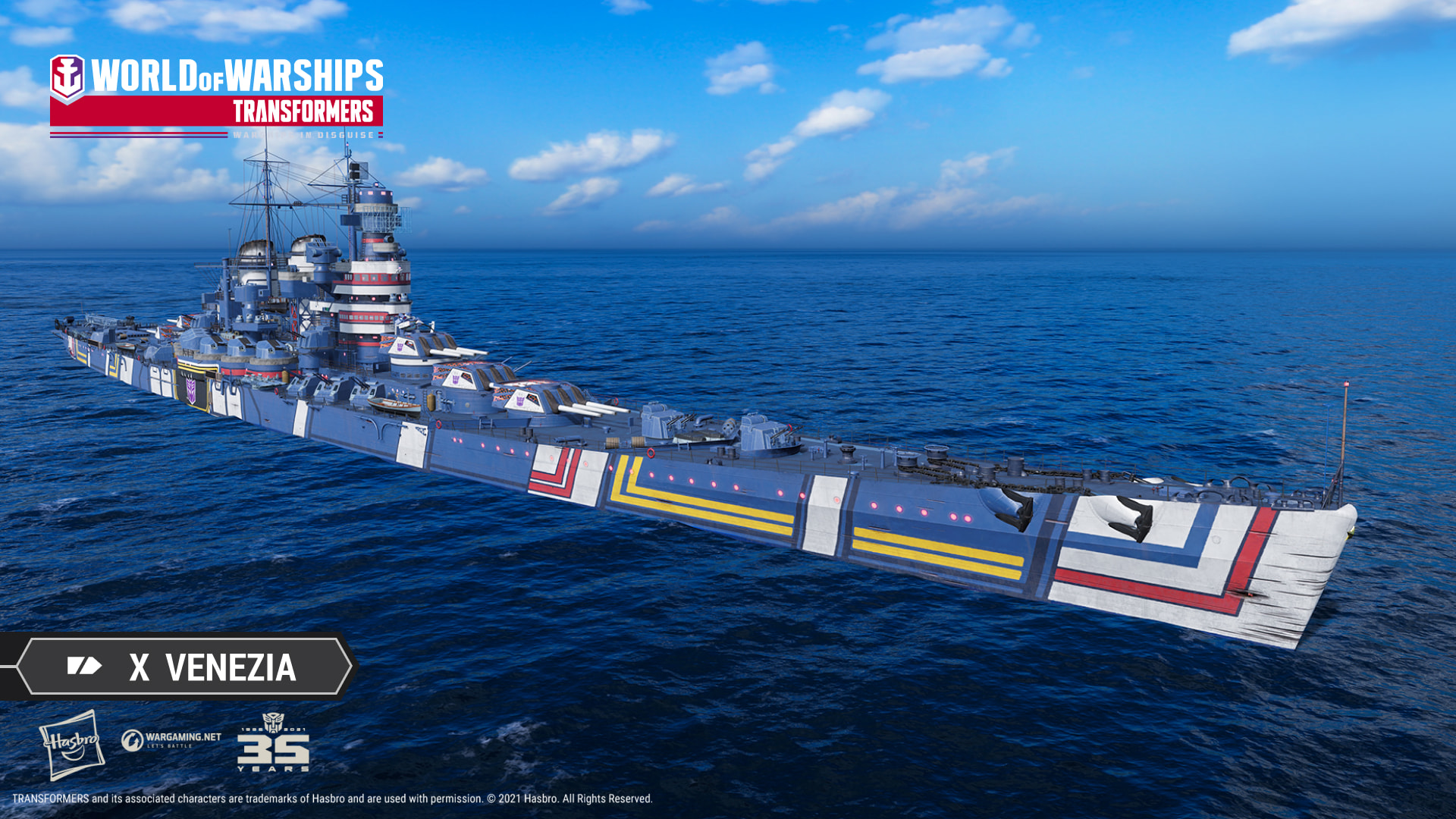 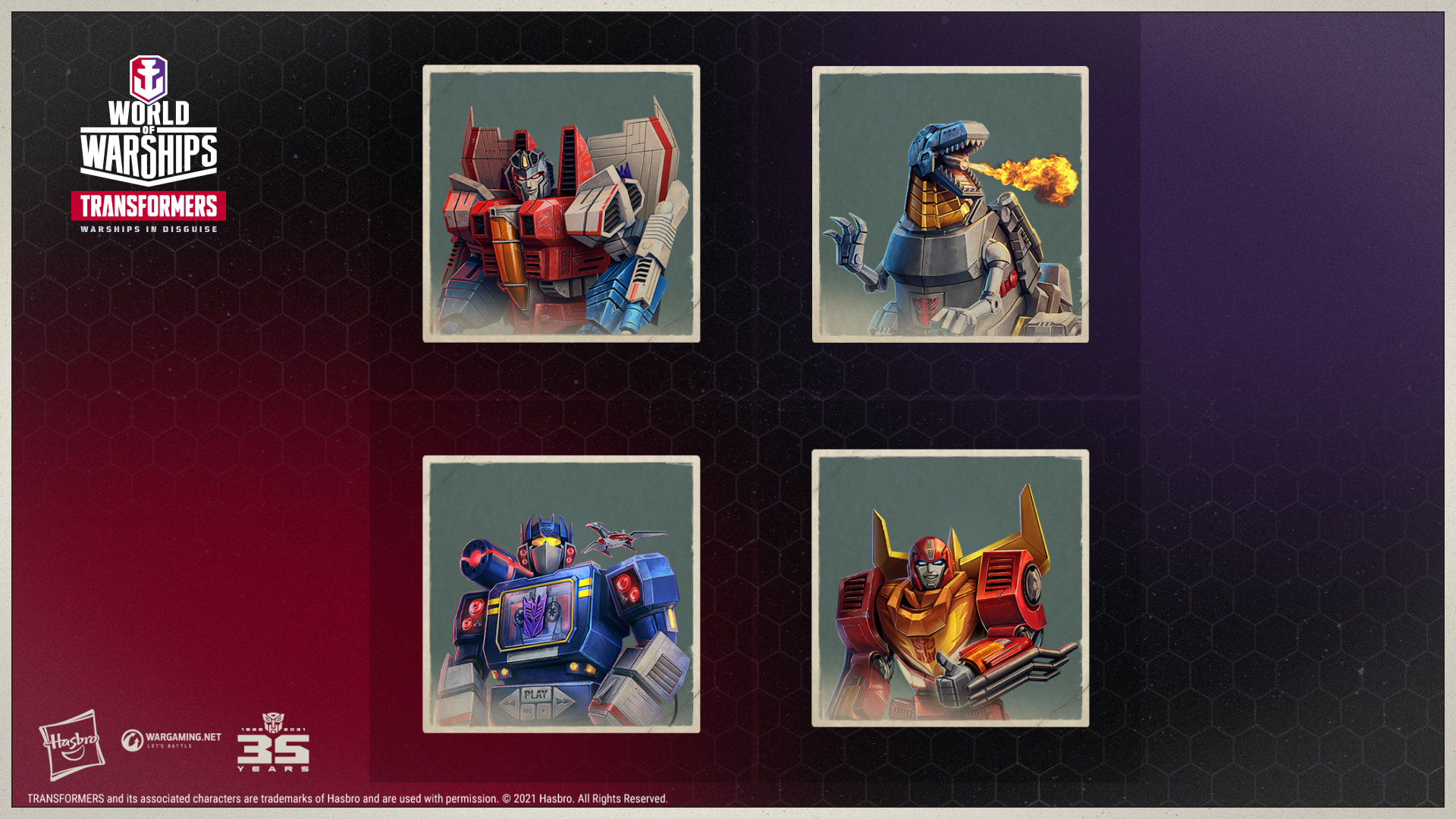 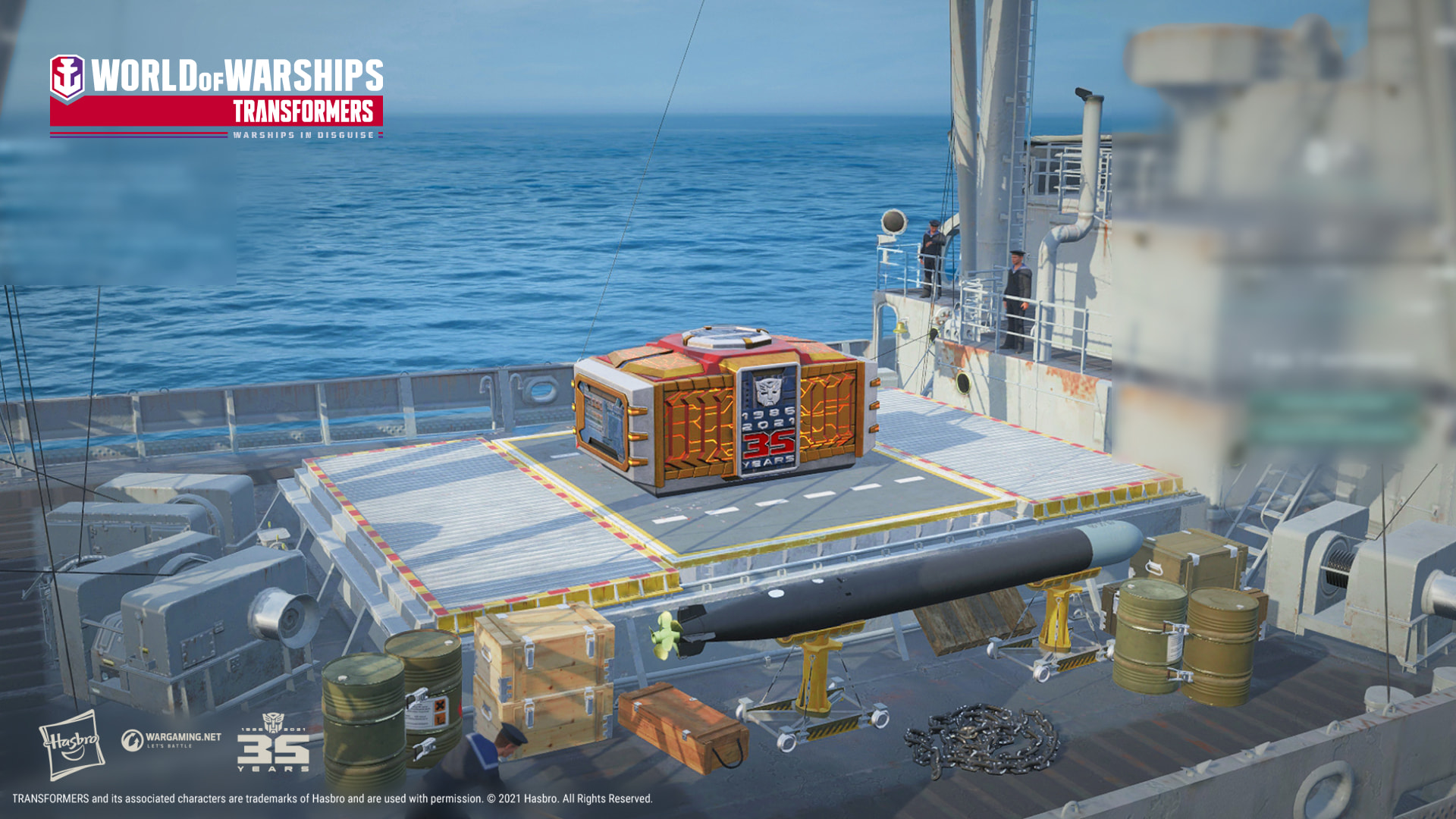 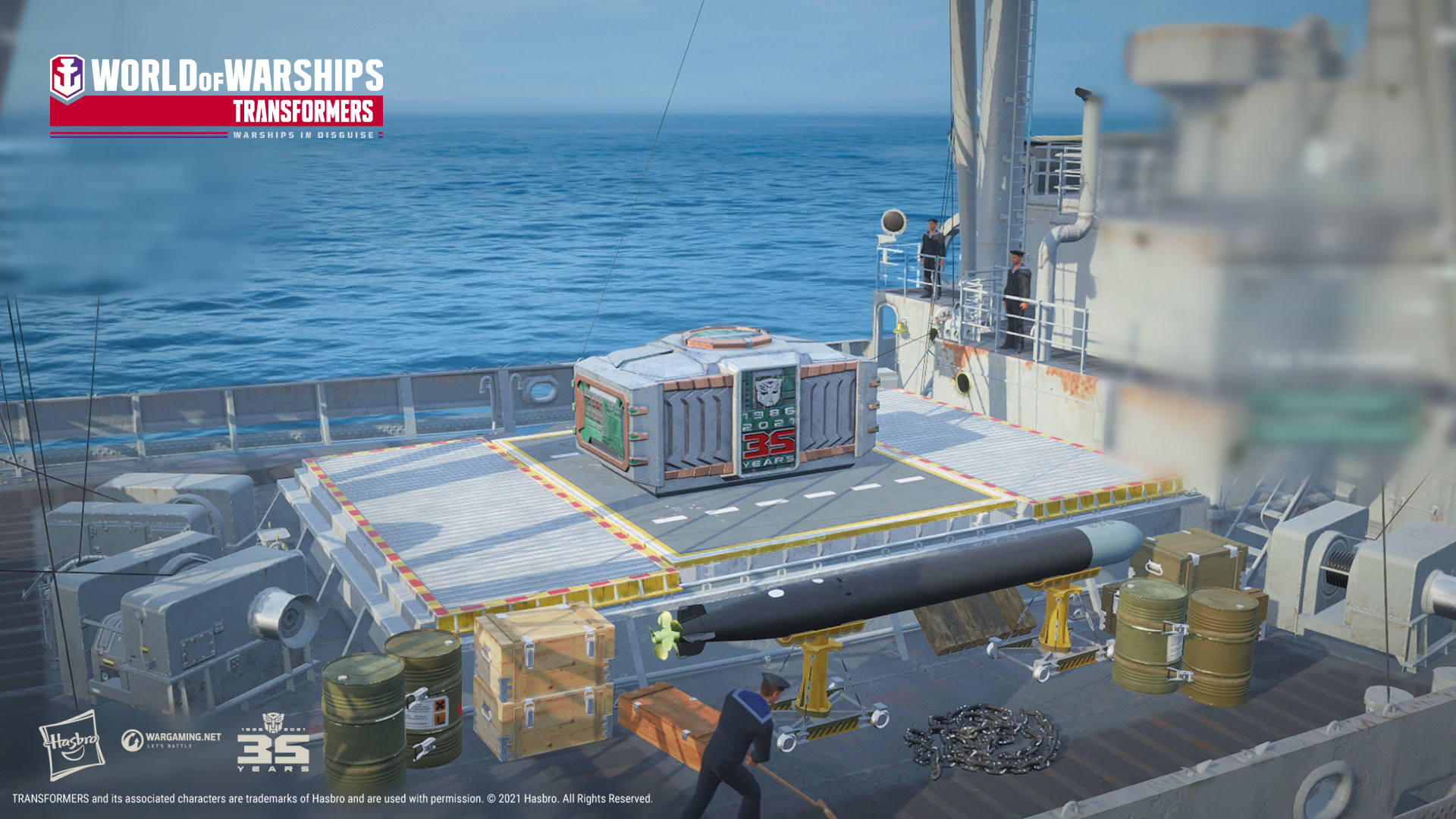 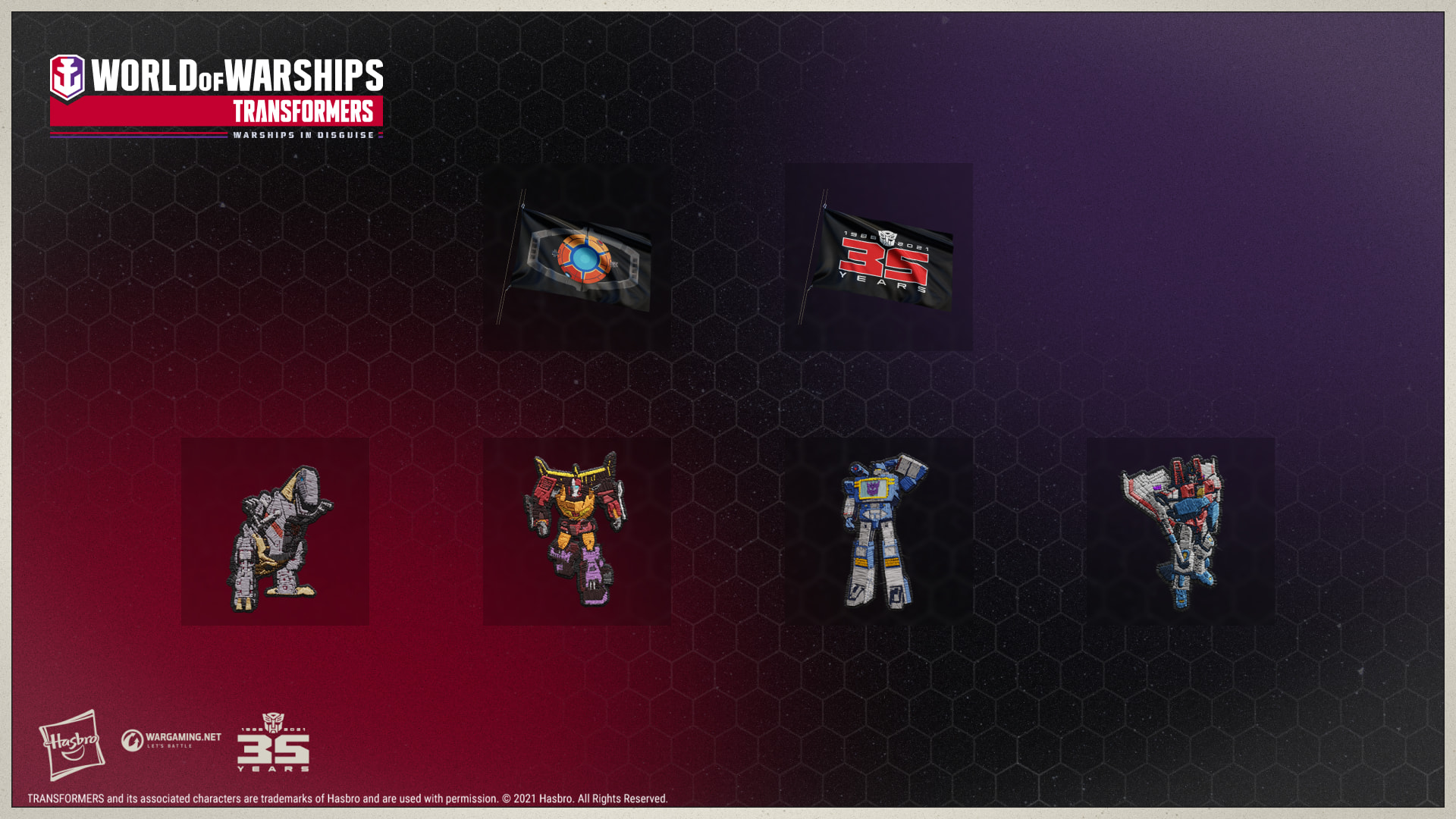 Details about this partnership will be published at a later date.