The rules of this new battle type are similar to our previous event "Big hunt": 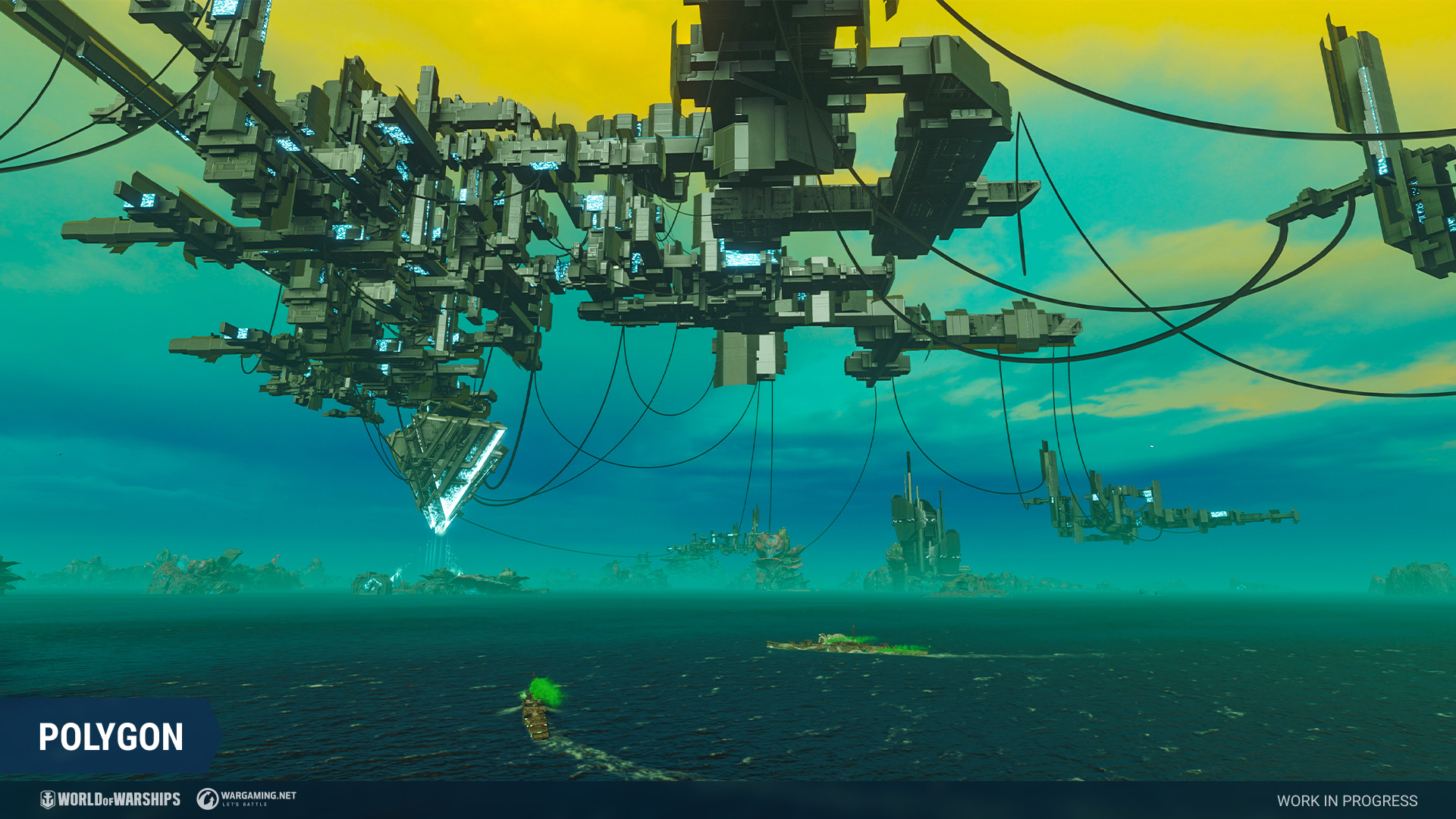 Apart from ships you already know like "Valkyre", "Whirlwind", "Gale", "Avenger", "Heracles", and "Hector" players will be able to enter the battle on monster-ships: "Fangblade", "Thornridge" and "Lobster-Eyed"

"Twilight hunt" will take place in three parts. Each part will have its own difficulty levels: Normal, Hard and Super Hard.

In this year's operations, you'll have access to a "Super Hard" difficulty level. For the first completion of the operation with three stars on this new difficulty, you'll earn premium "Jack-o'-Lantern," containers from which you'll have a chance to obtain permanent camouflages from previous Halloween events and other items.

In honor of the event added to the game: 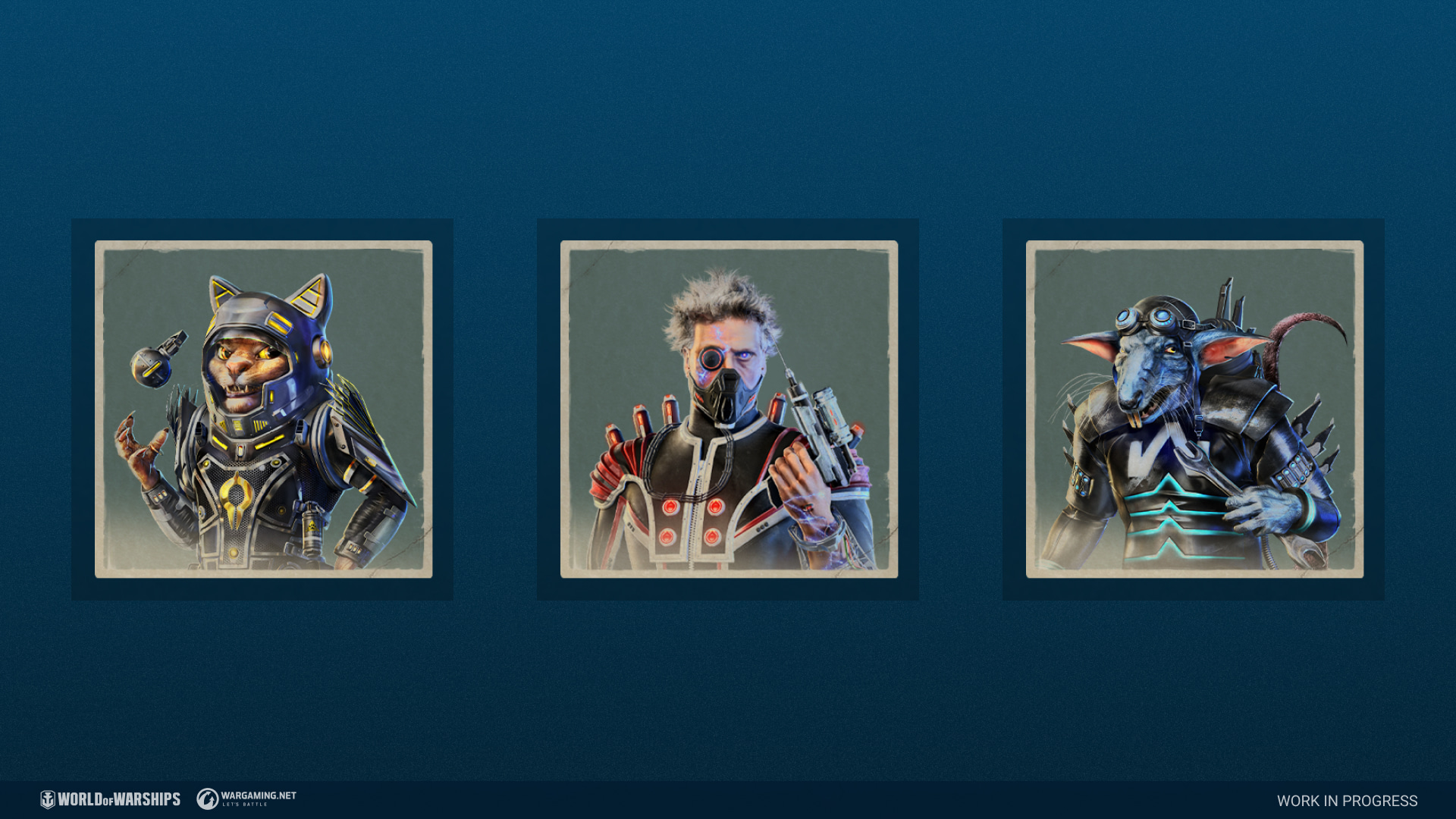 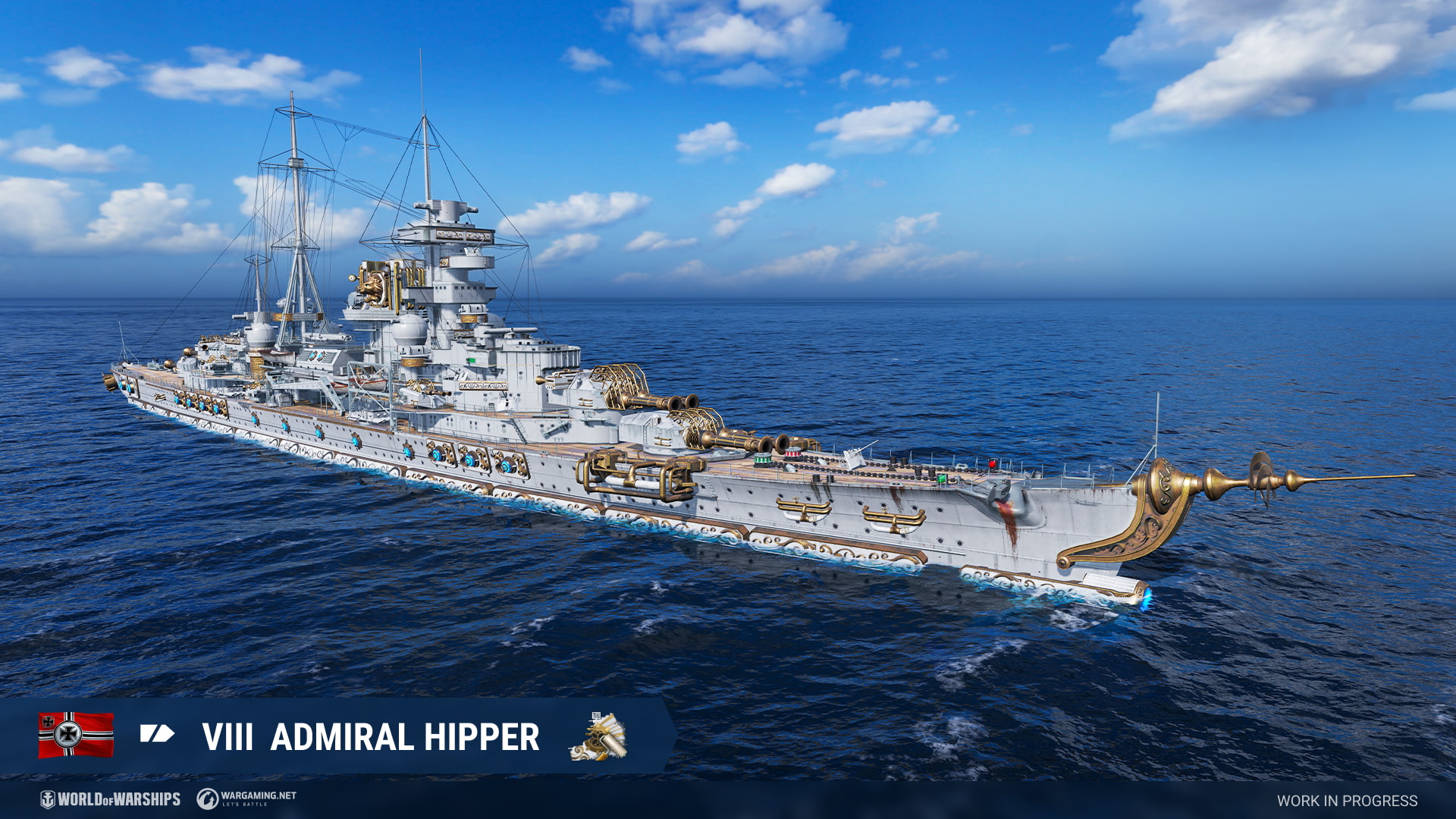 In honor of the event, added: 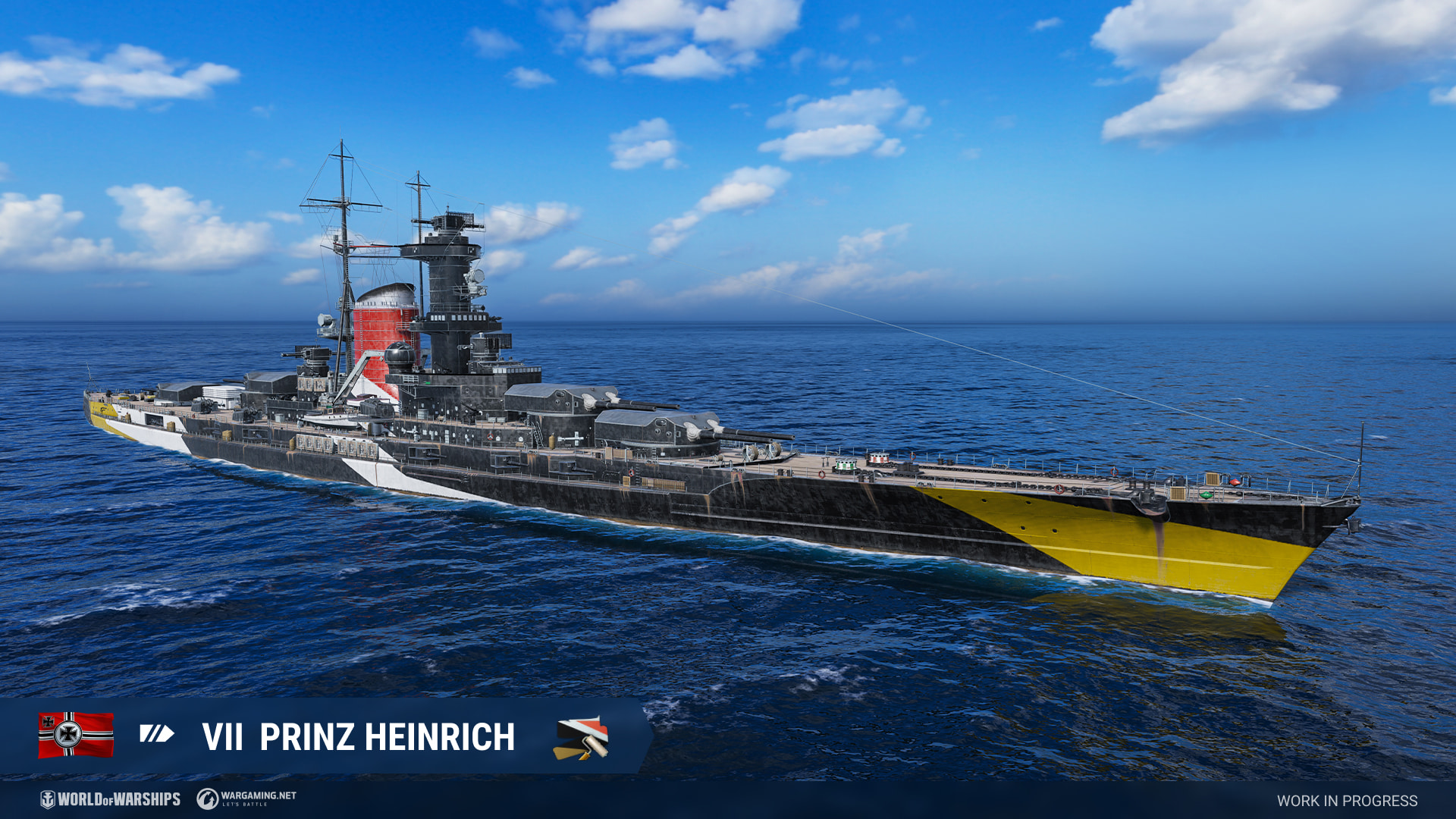 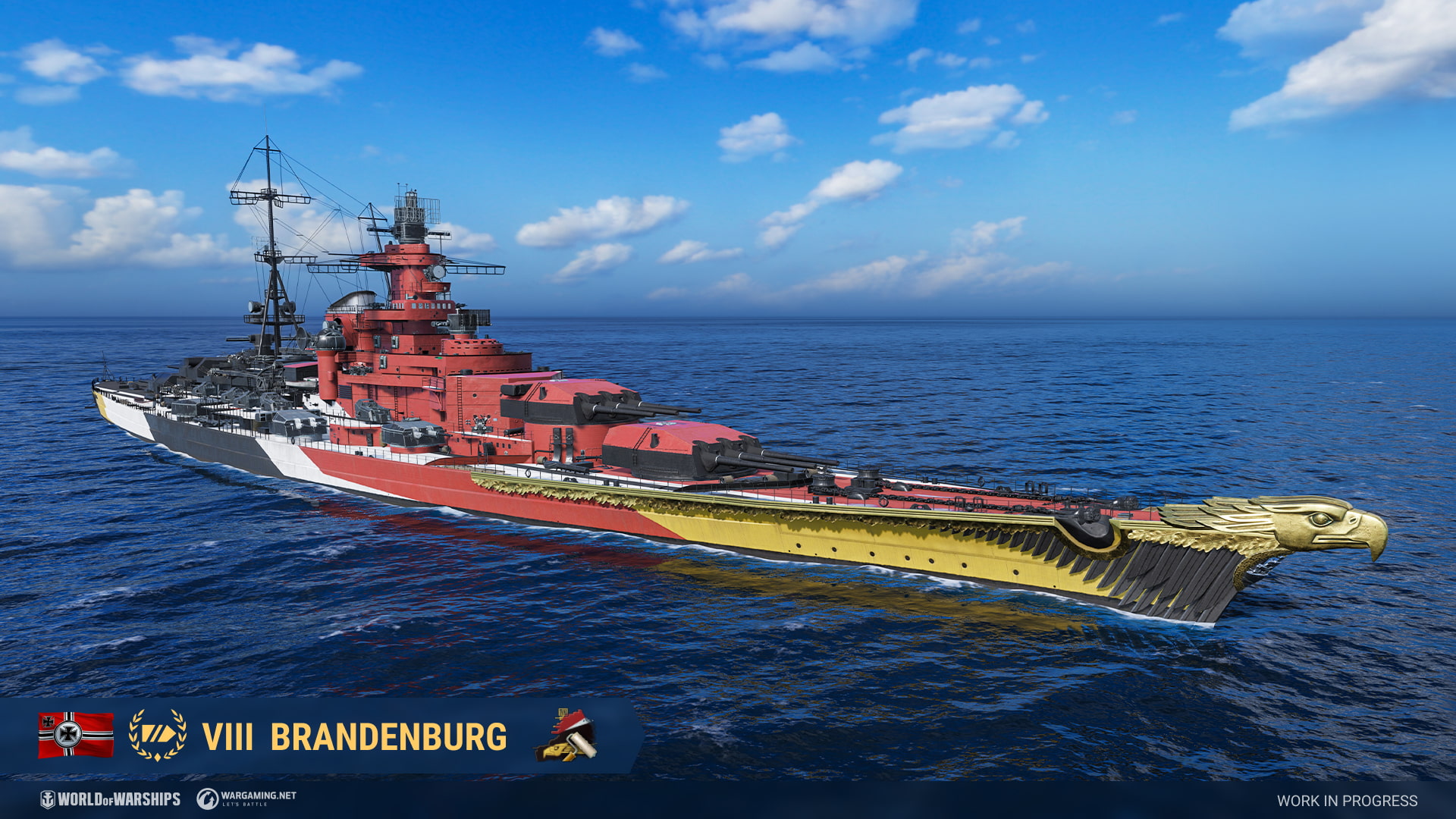 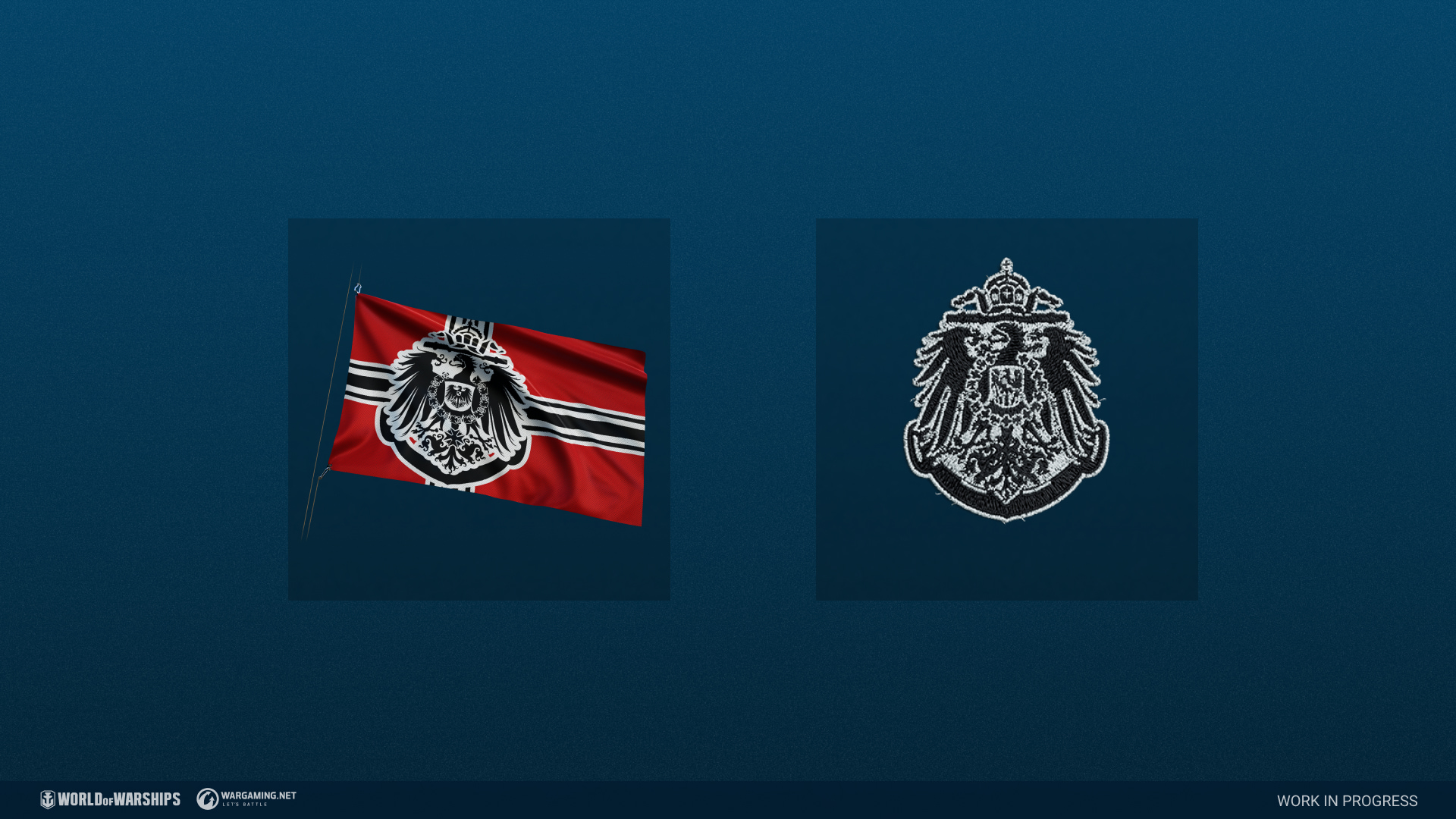 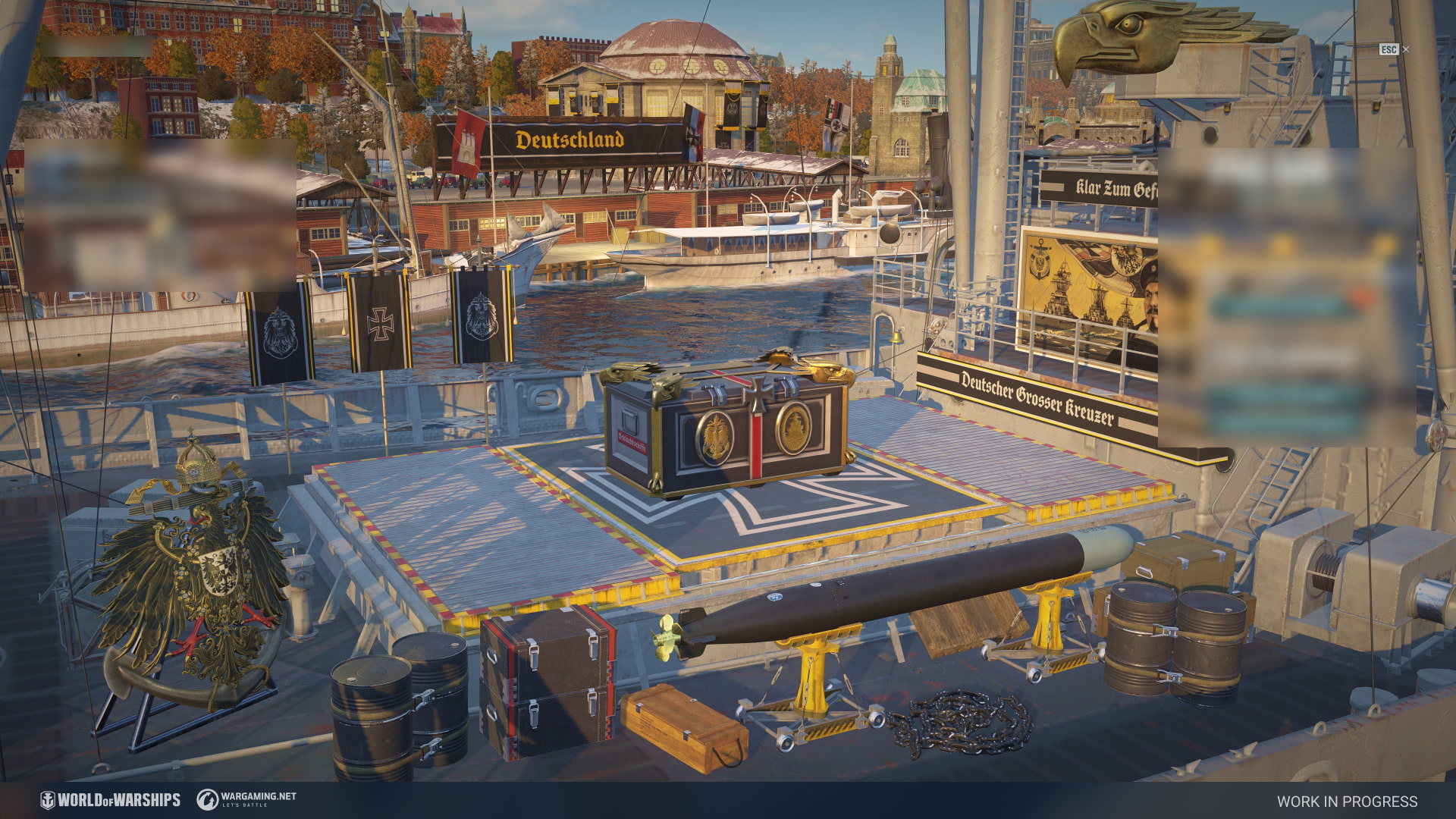 Also, for the event — we decorated the "Hamburg" port. 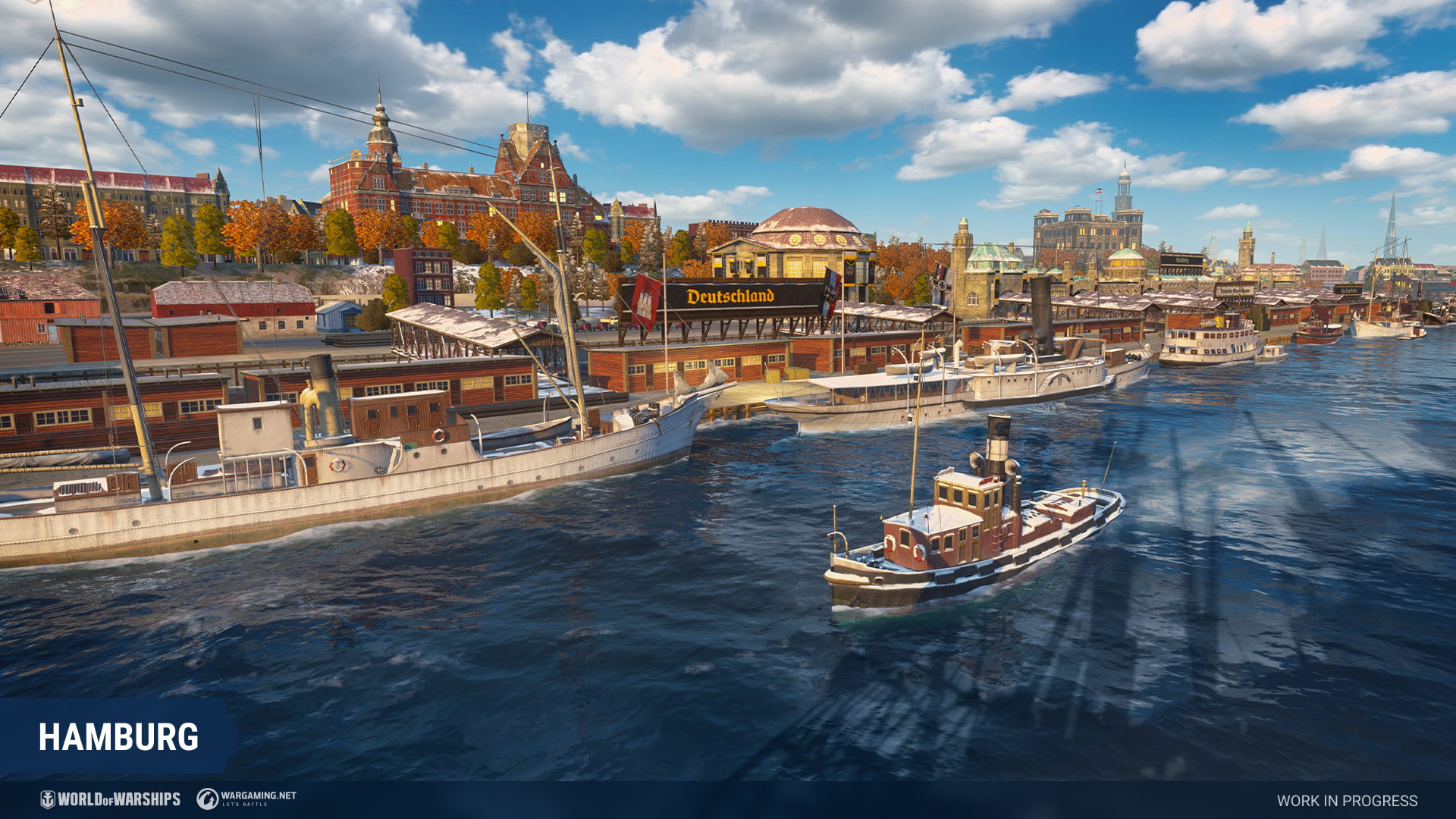 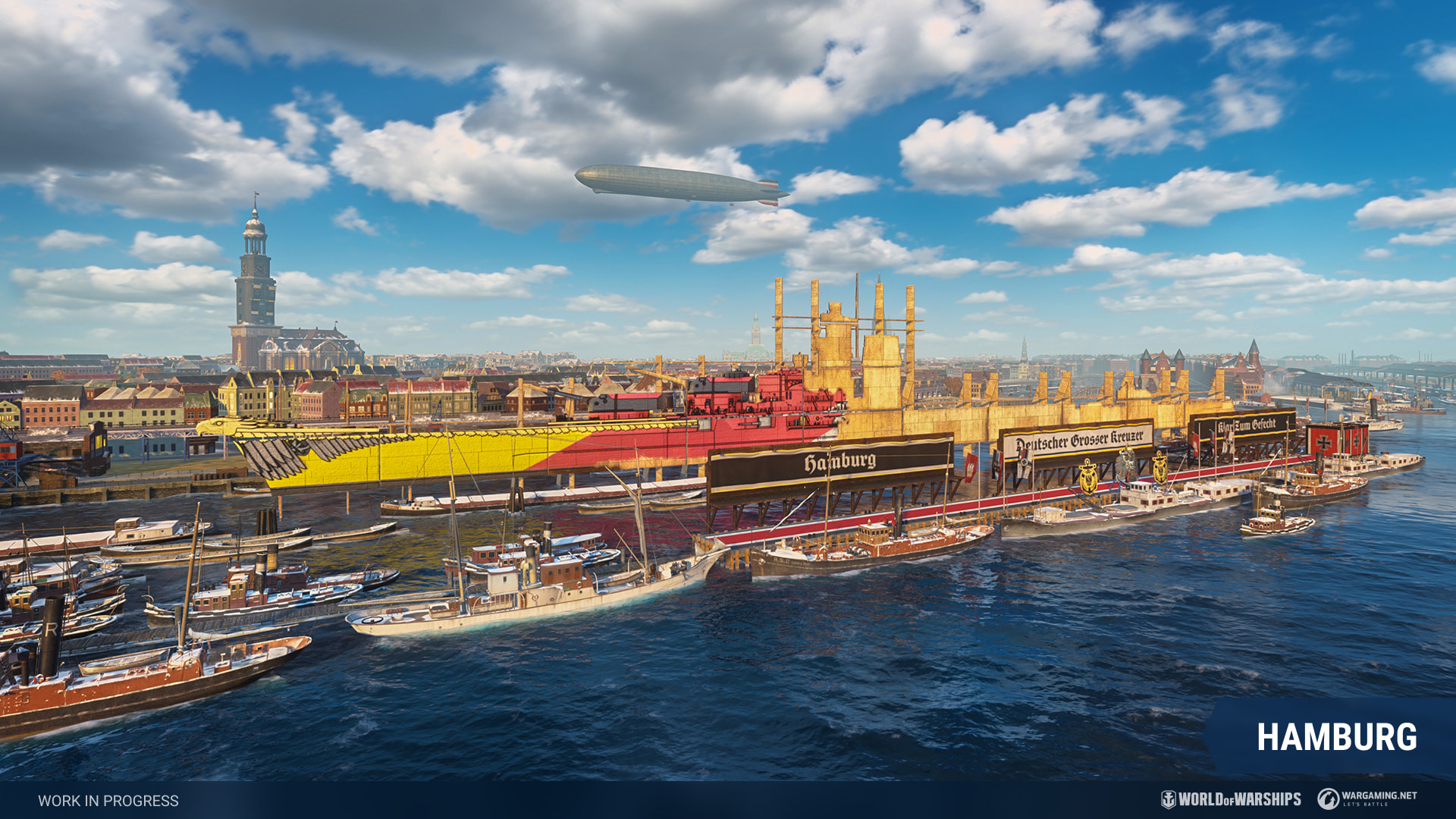 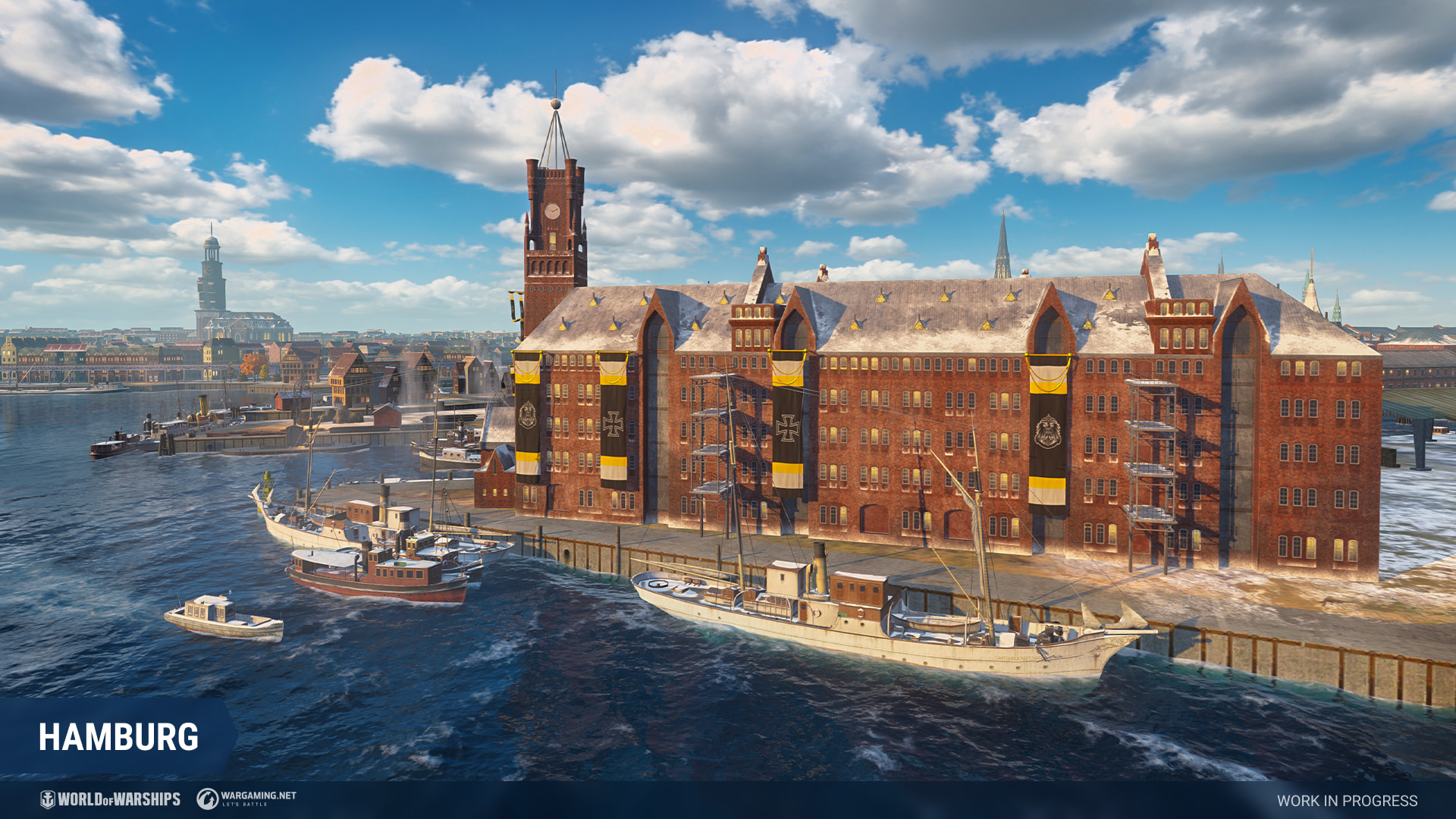 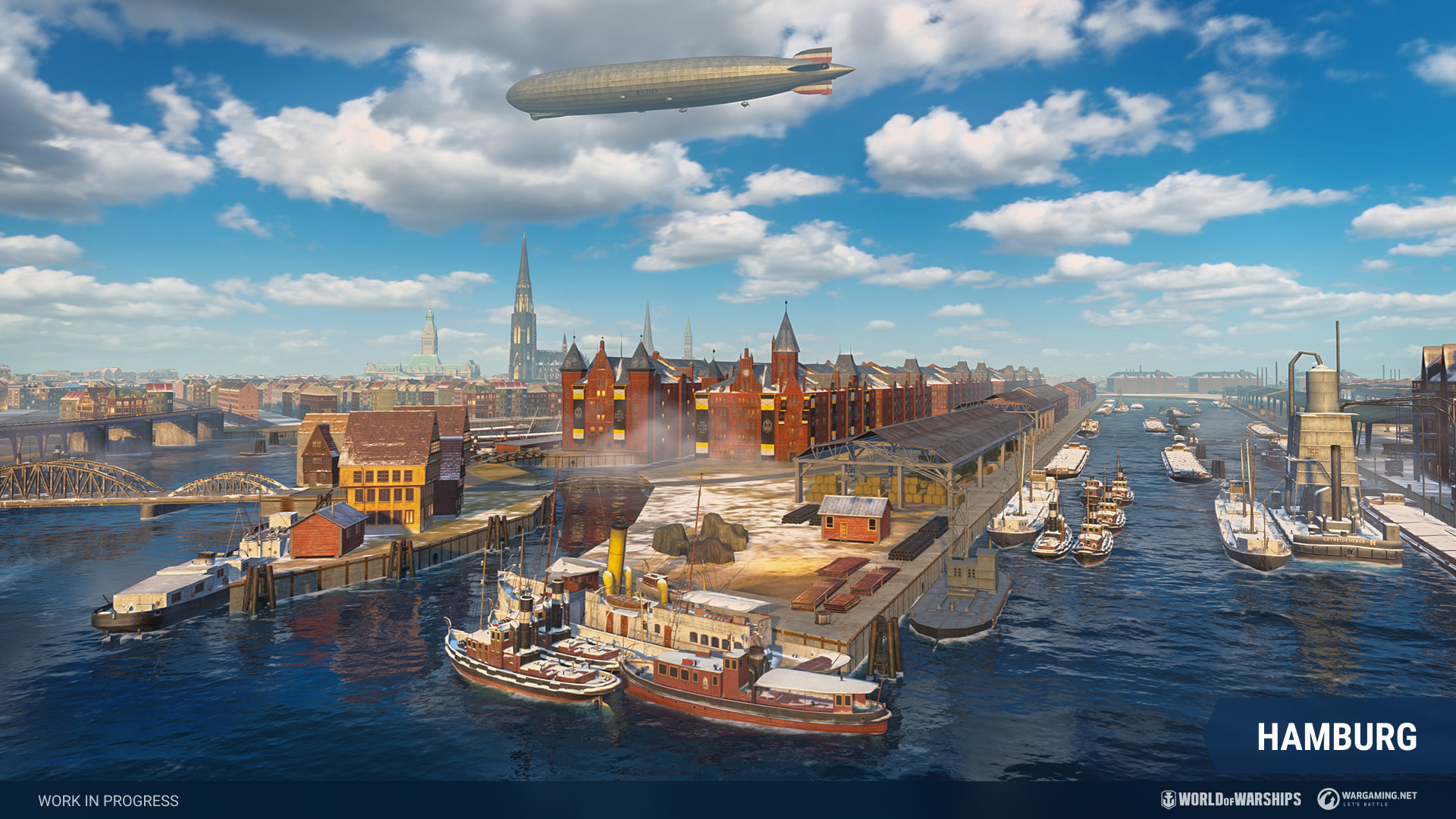 "Naval records" is a new temporary weekly event. Its goal is to earn as much base XP as possible.

The event rules are similar to "Naval battles": each player will have access to a list of classes, nations, and ships they can take into battle. Completing the objective will give players German tokens, coal and enable the player to take another ship into battle. 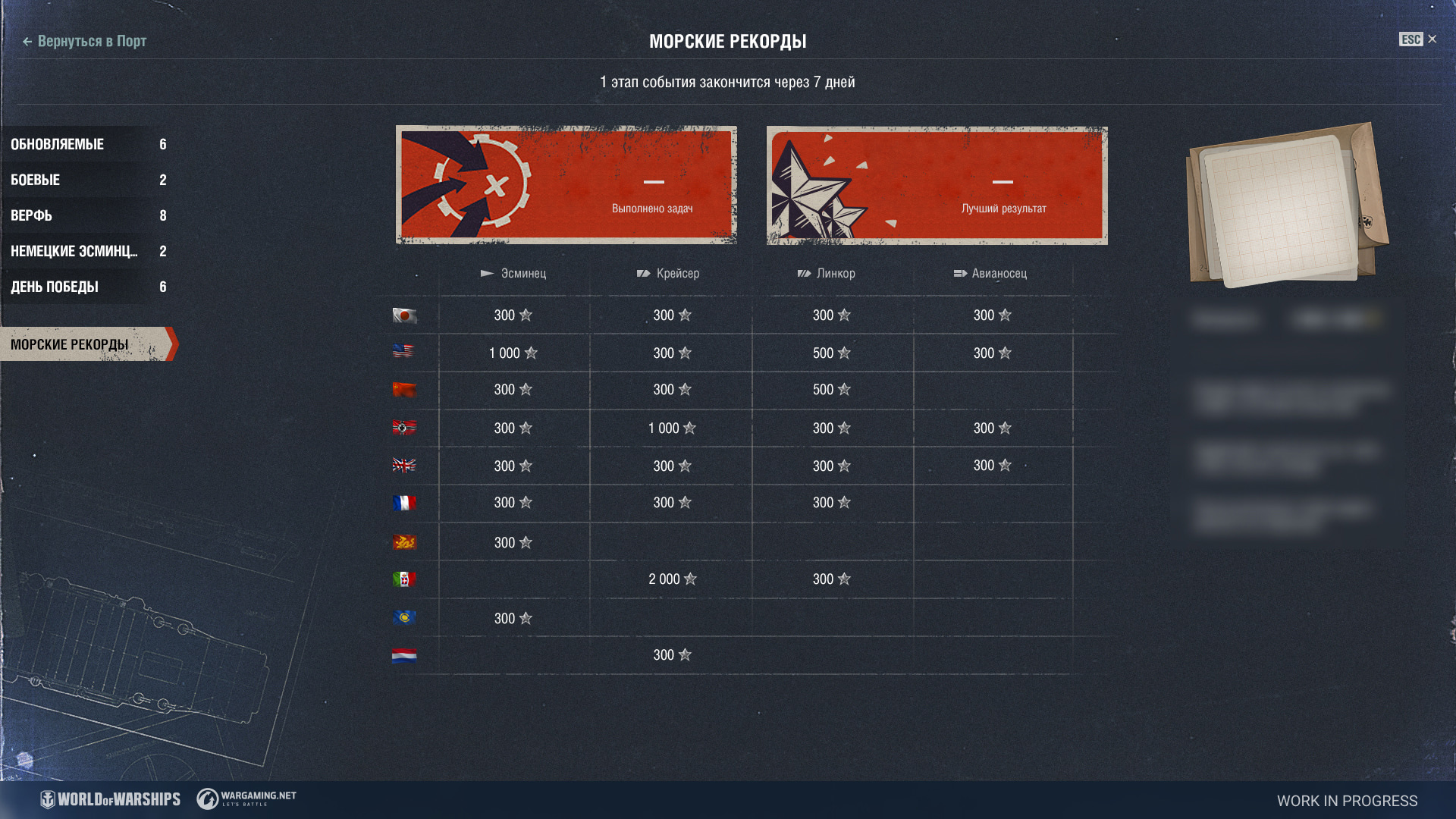 This year we've changed the Tiers of ships available to take into battle.

To participate in a battle on Tier IX-X ships you'll need a temporary resource - "Battle tokens". You can earn tokens by participating in asymmetric battles on Tier VII-VIII ships.

In update 0.10.9 asymmetric battles will be available during Prime-time windows each day. This will help to keep a better balance of teams and will decrease the amount and influence of bots present in battles.

Two brawls will take place throughout 0.10.9.

More details will be announced at a later date.

Other changes and improvements

Updated display of characteristics of ships in battles. 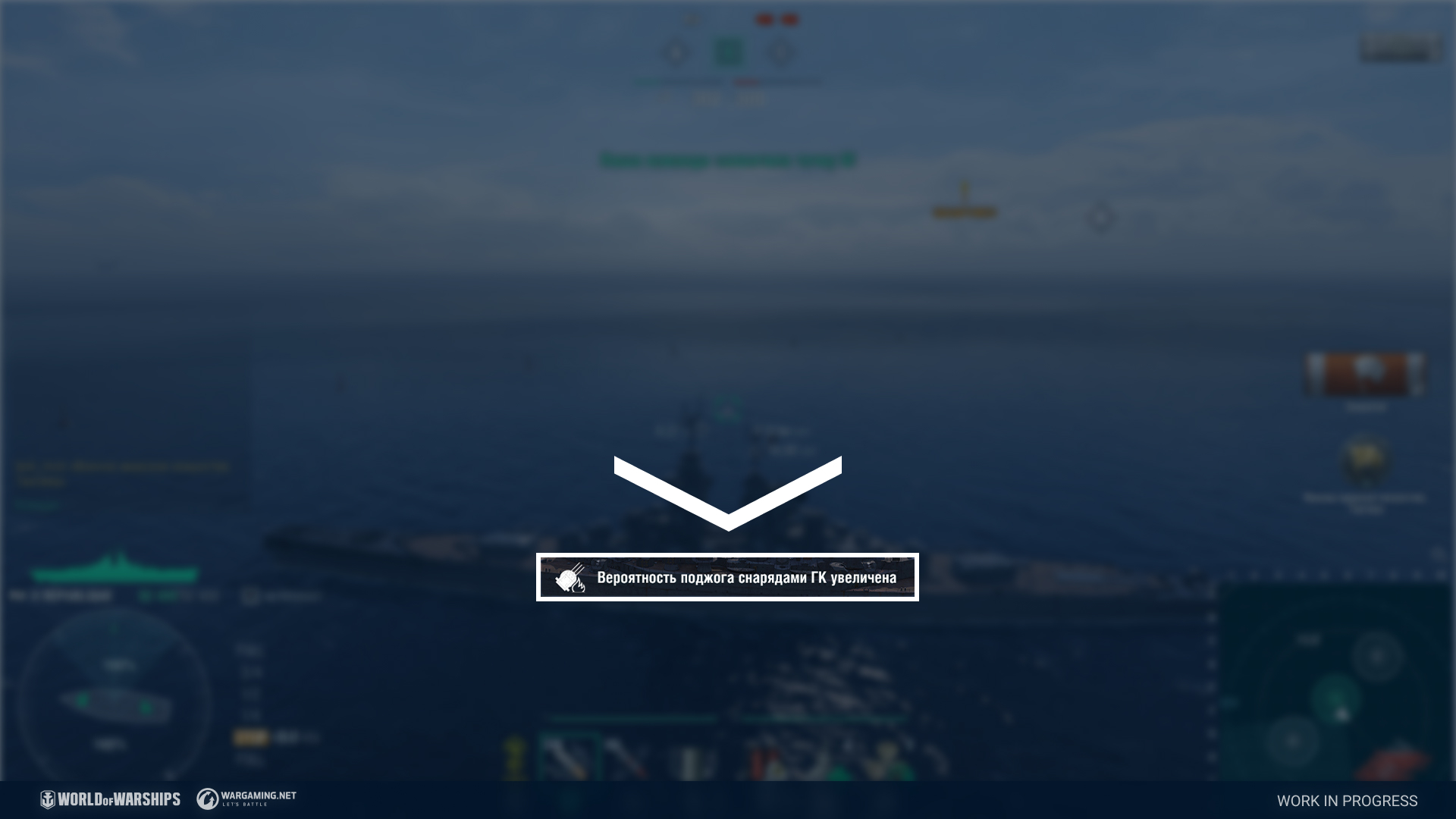 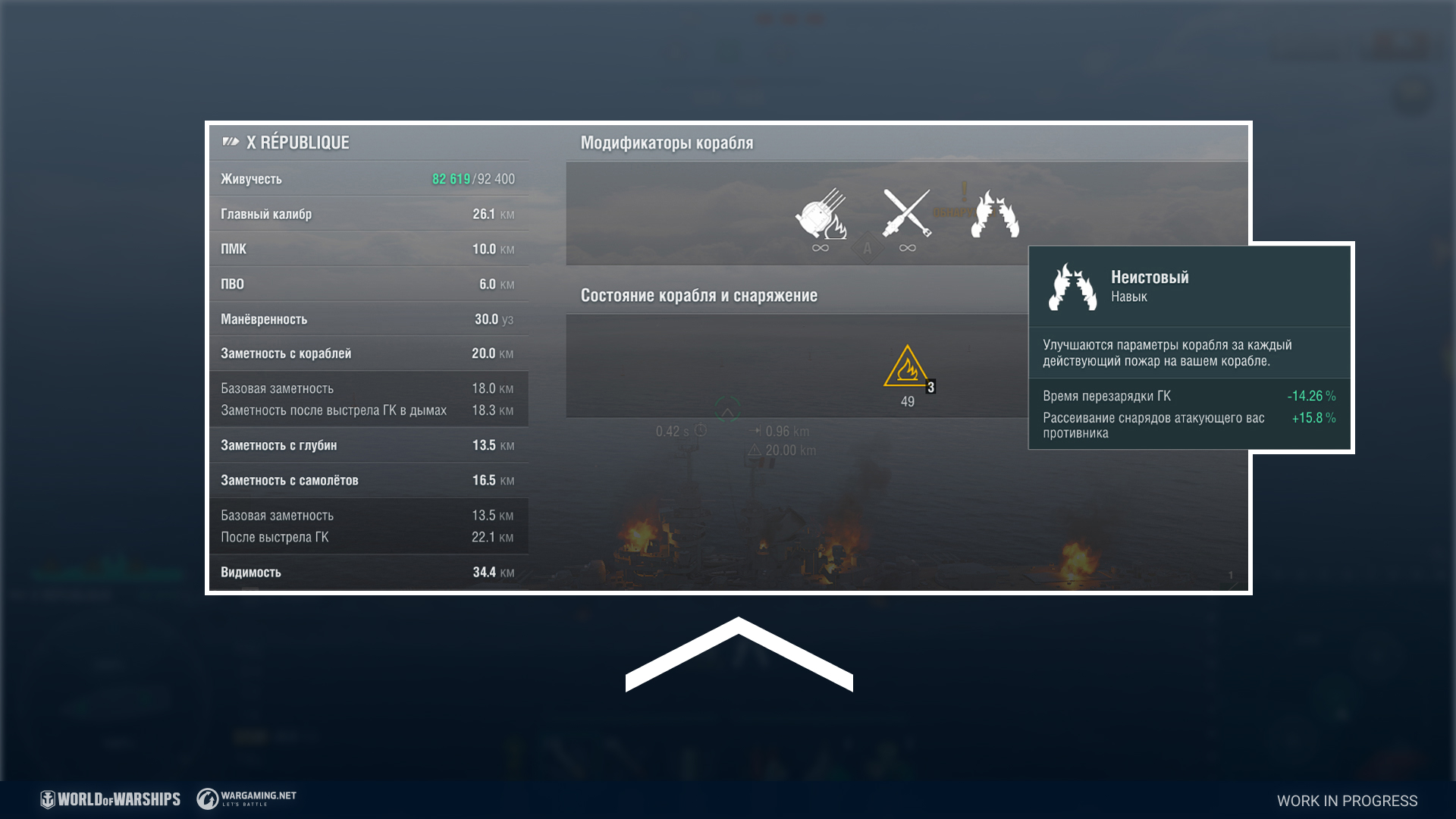 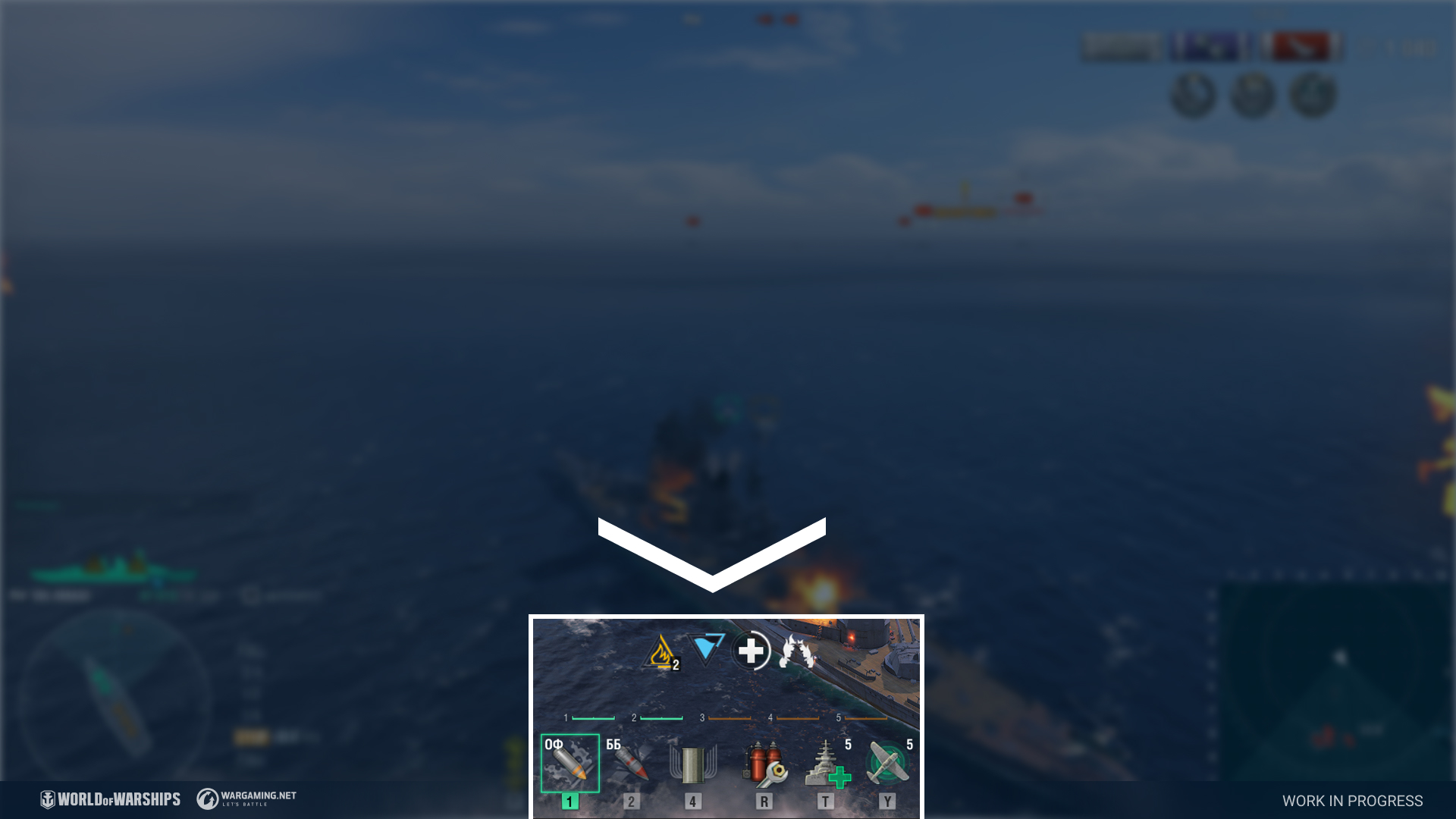 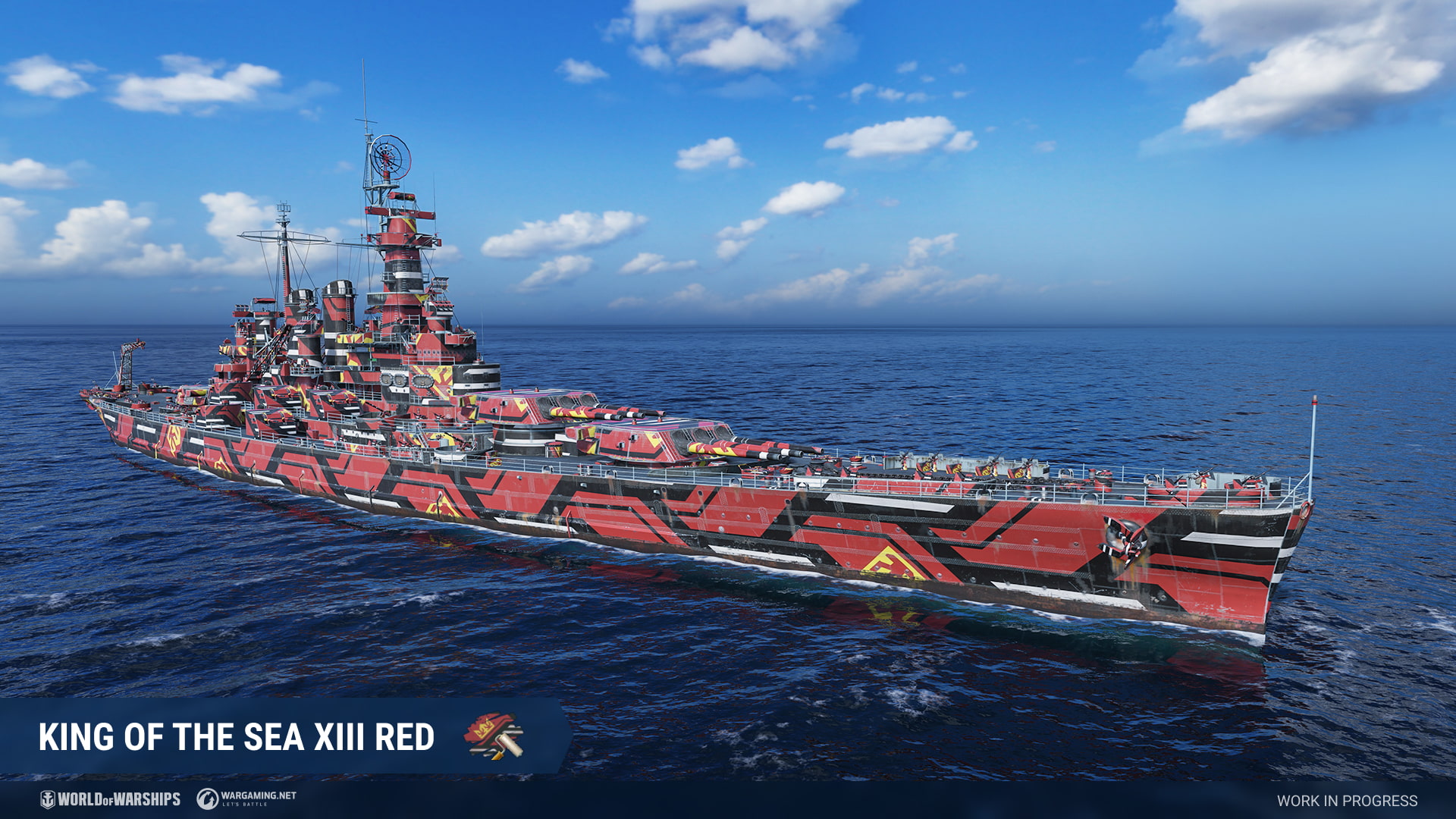 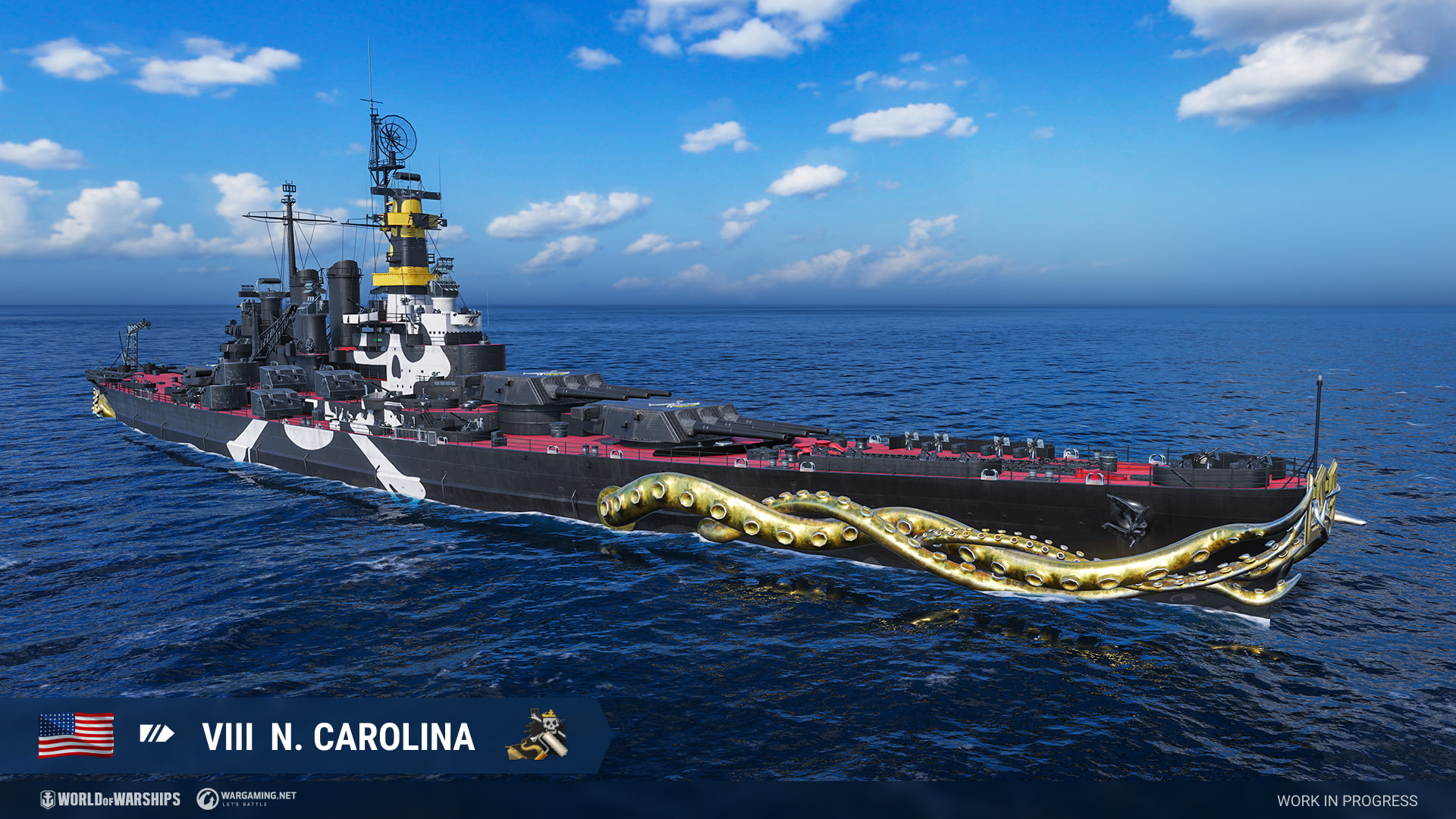 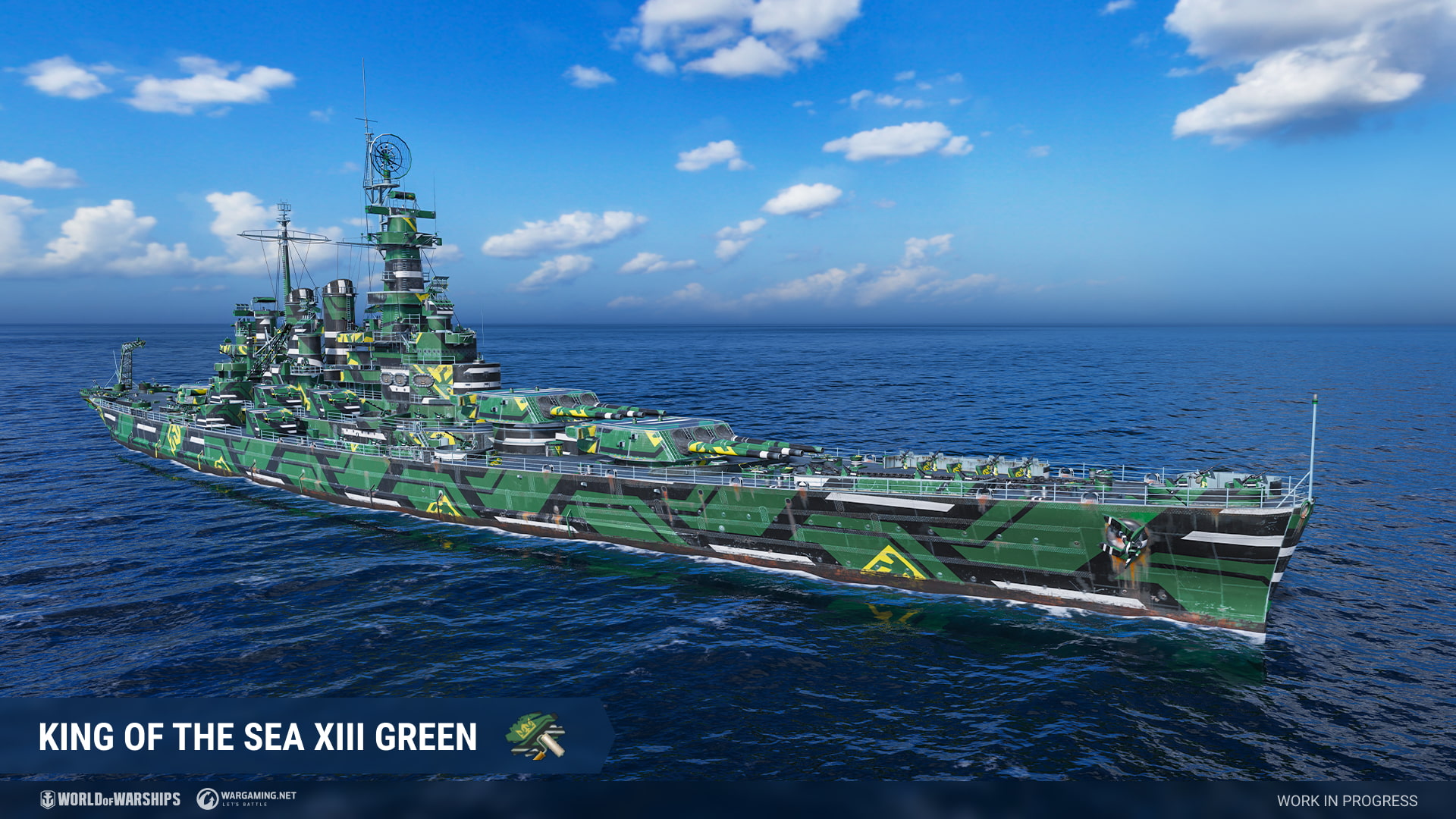 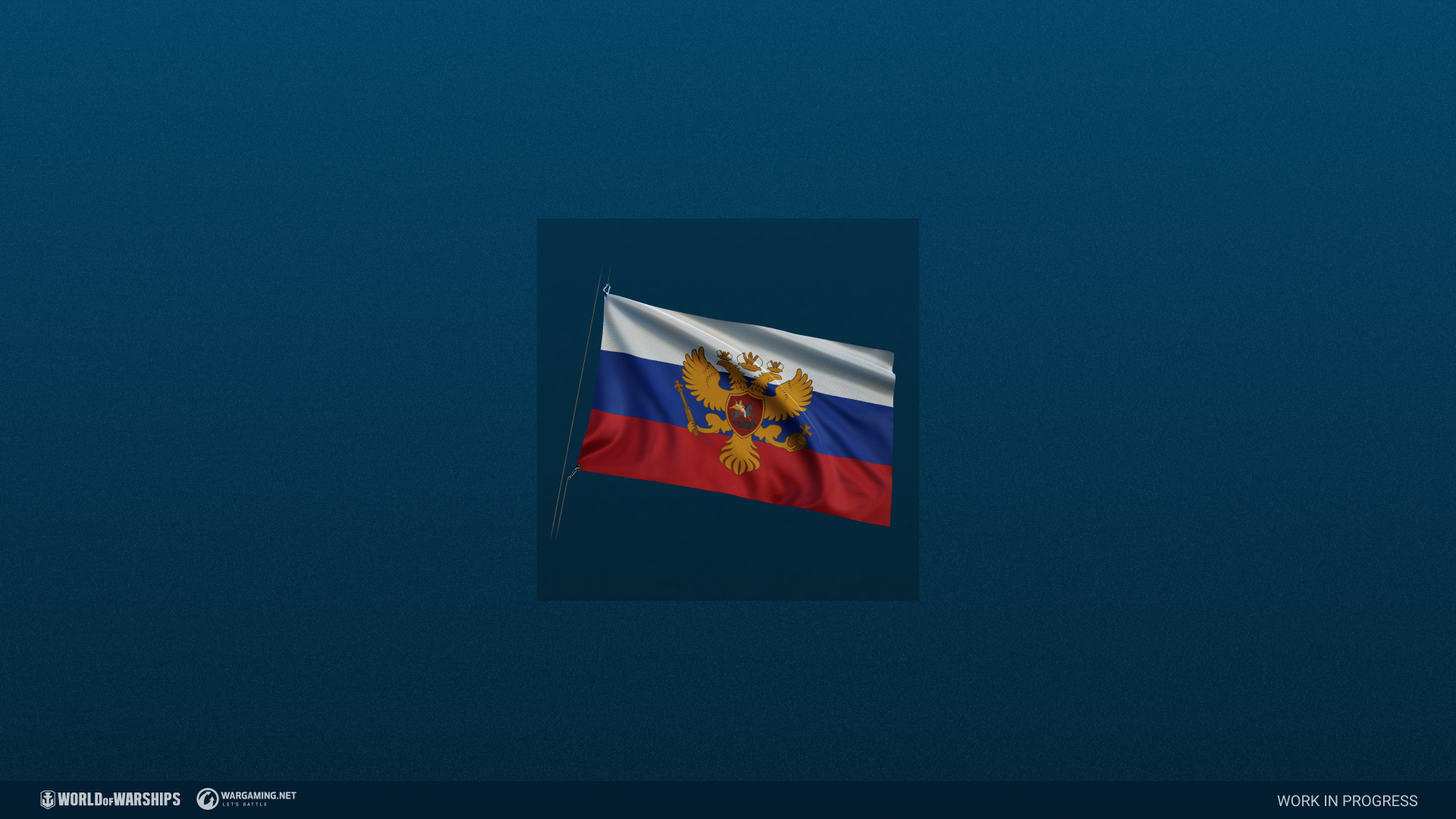 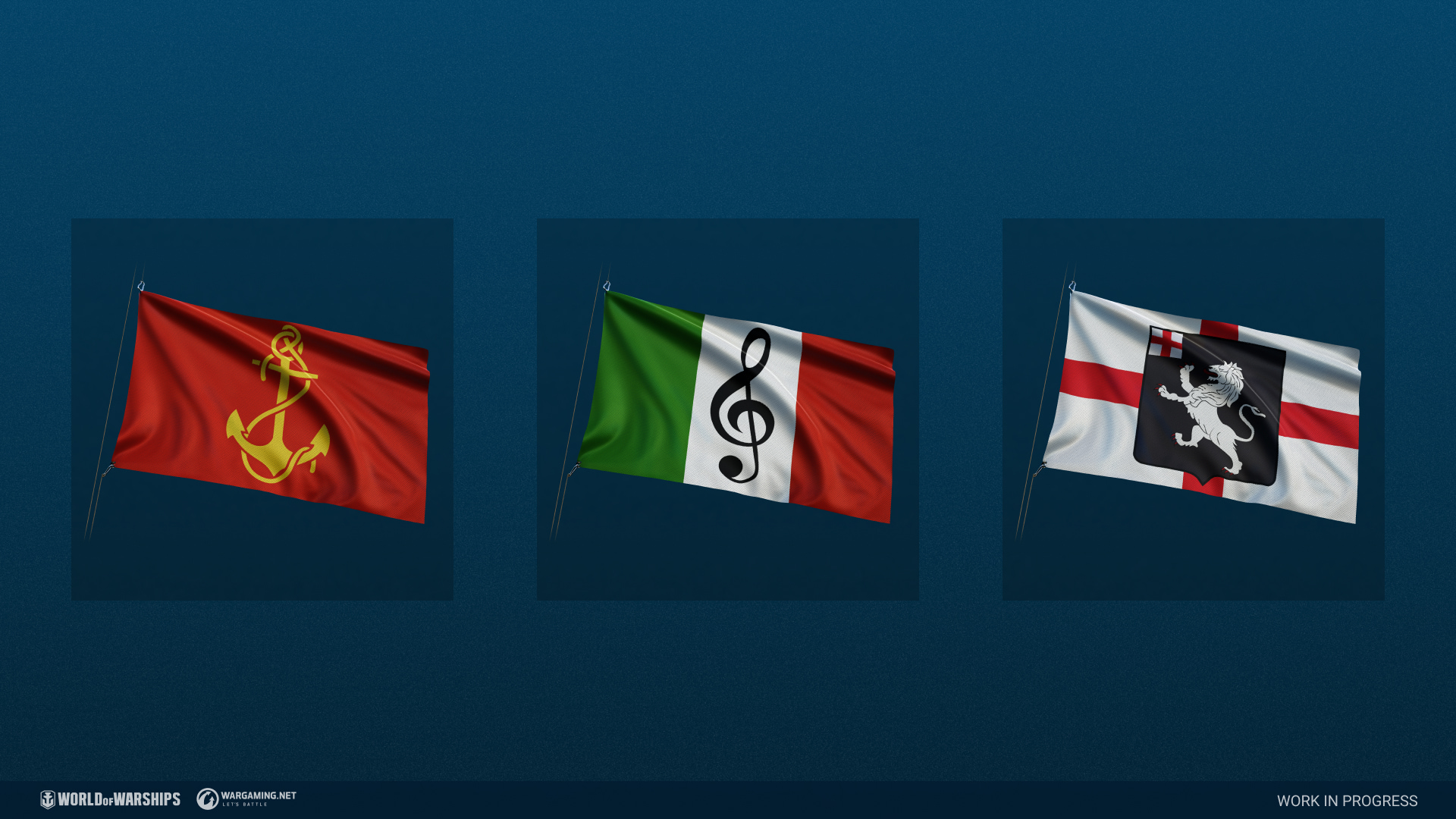 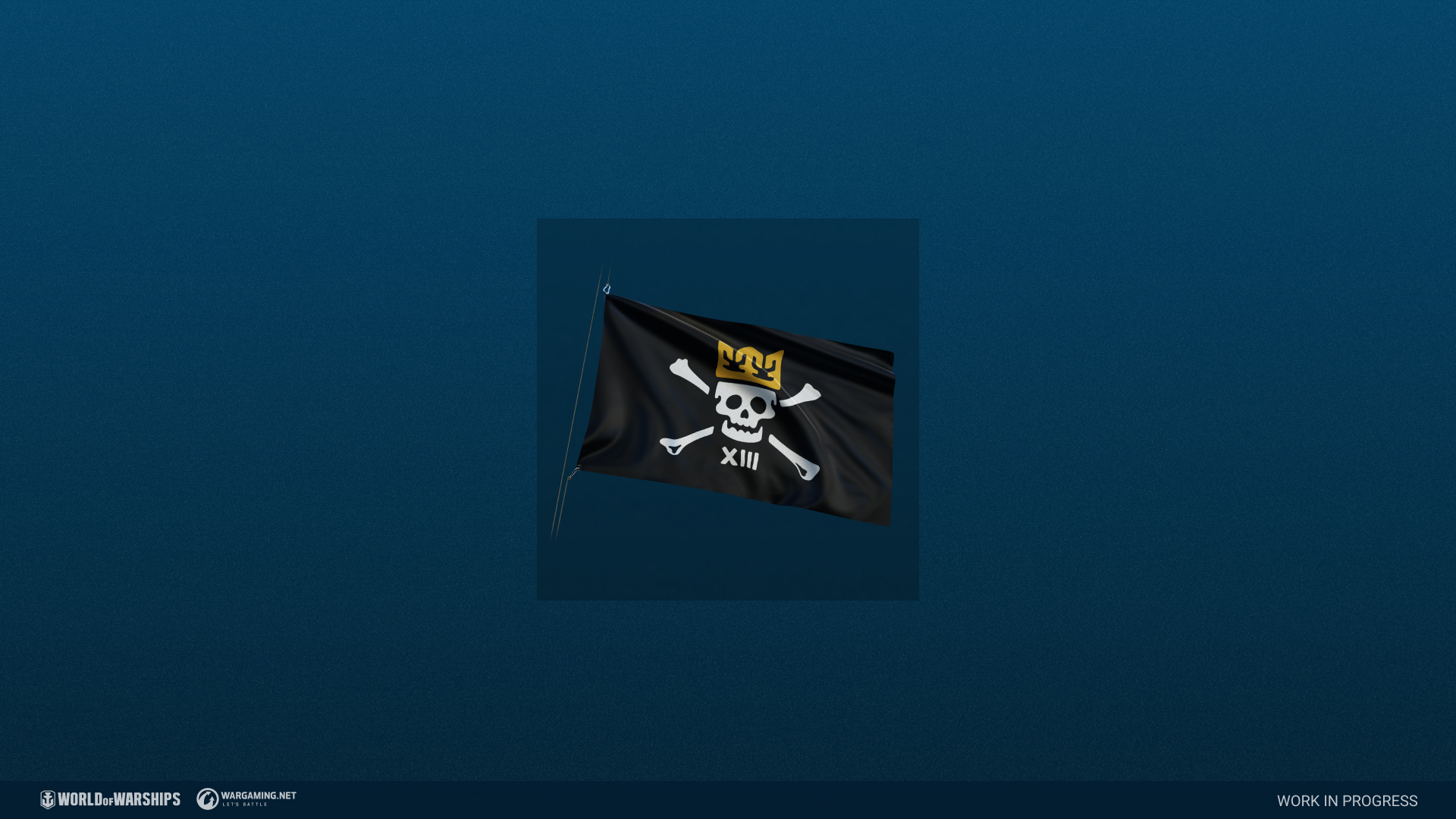 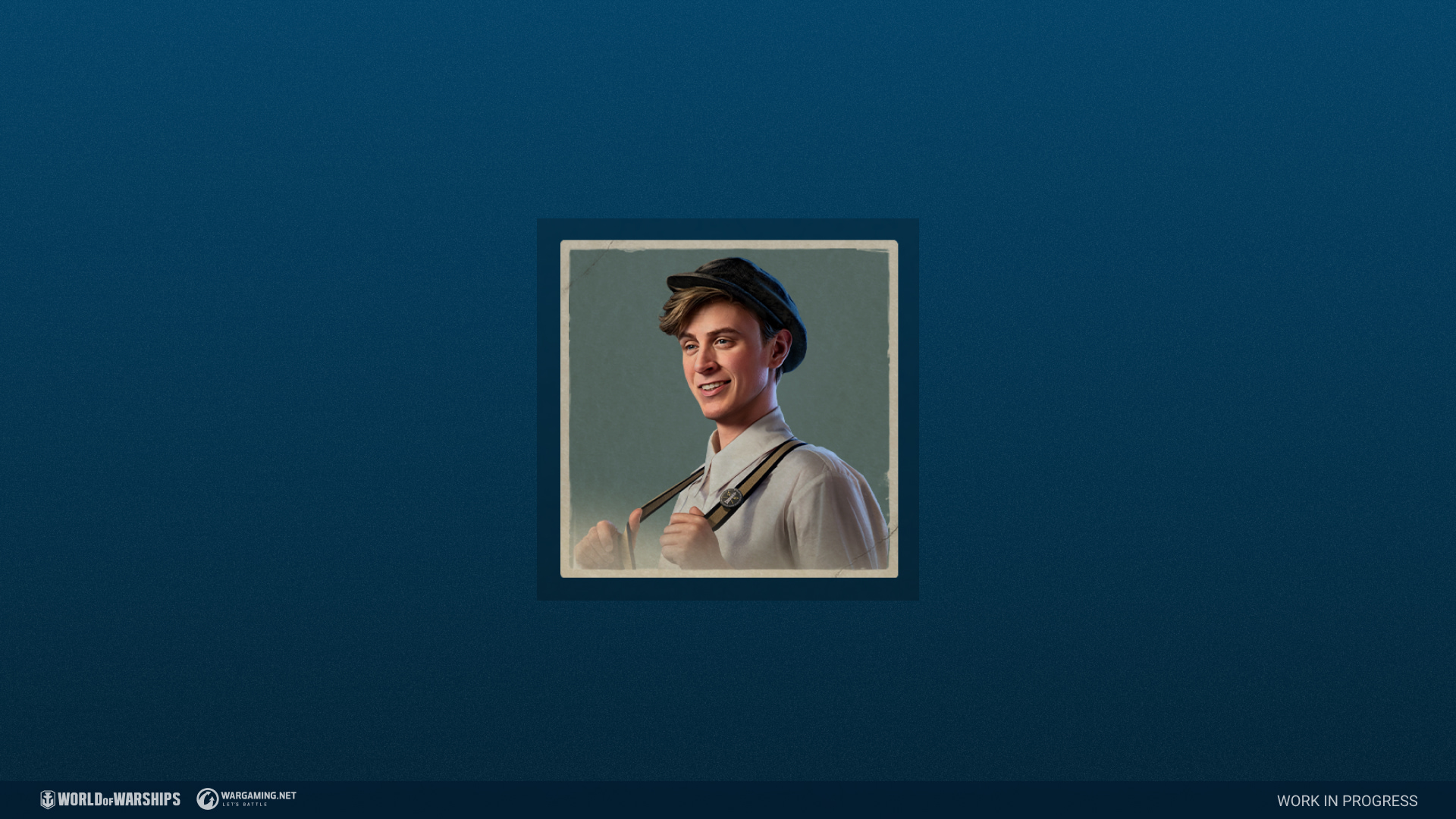 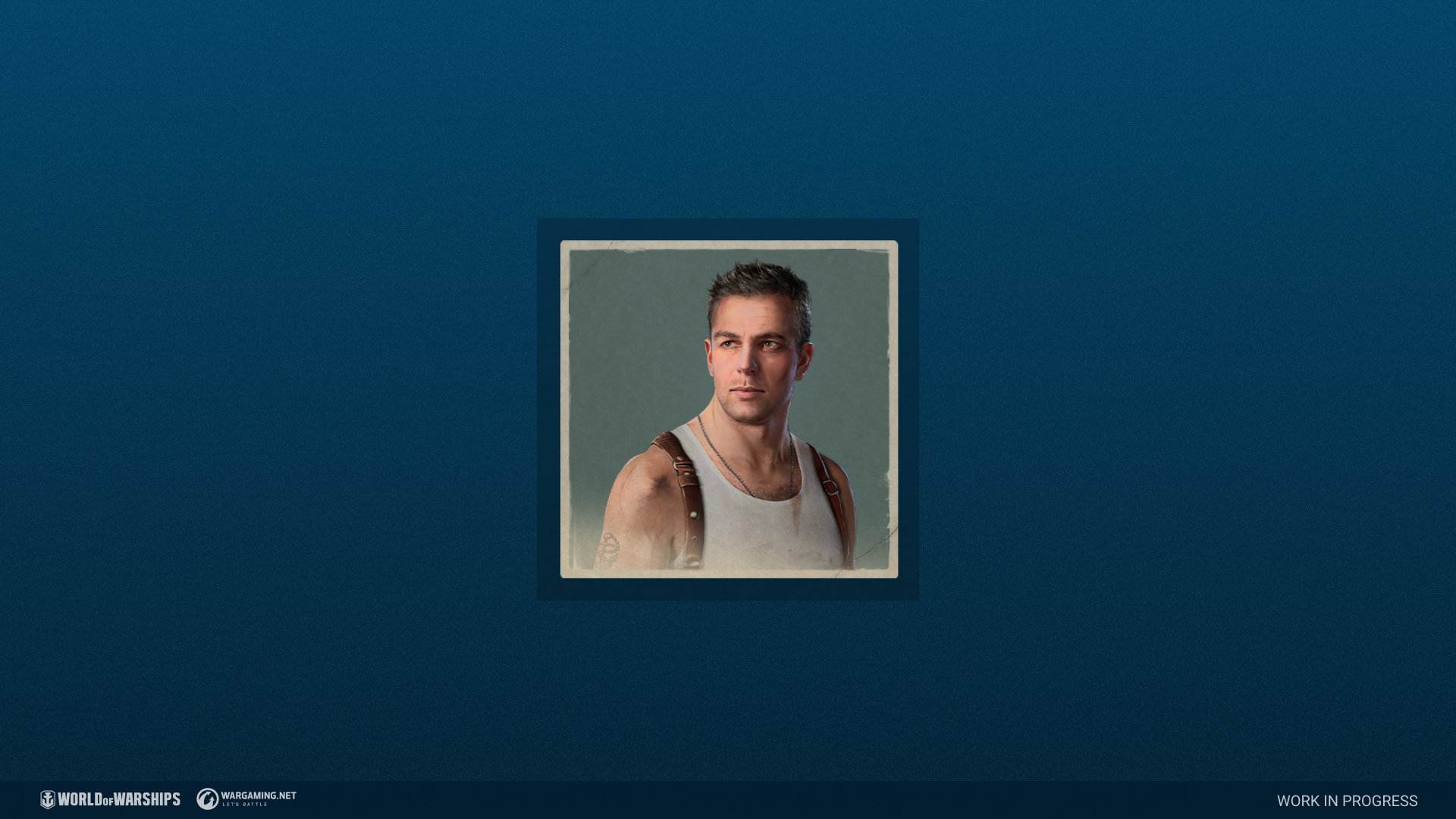 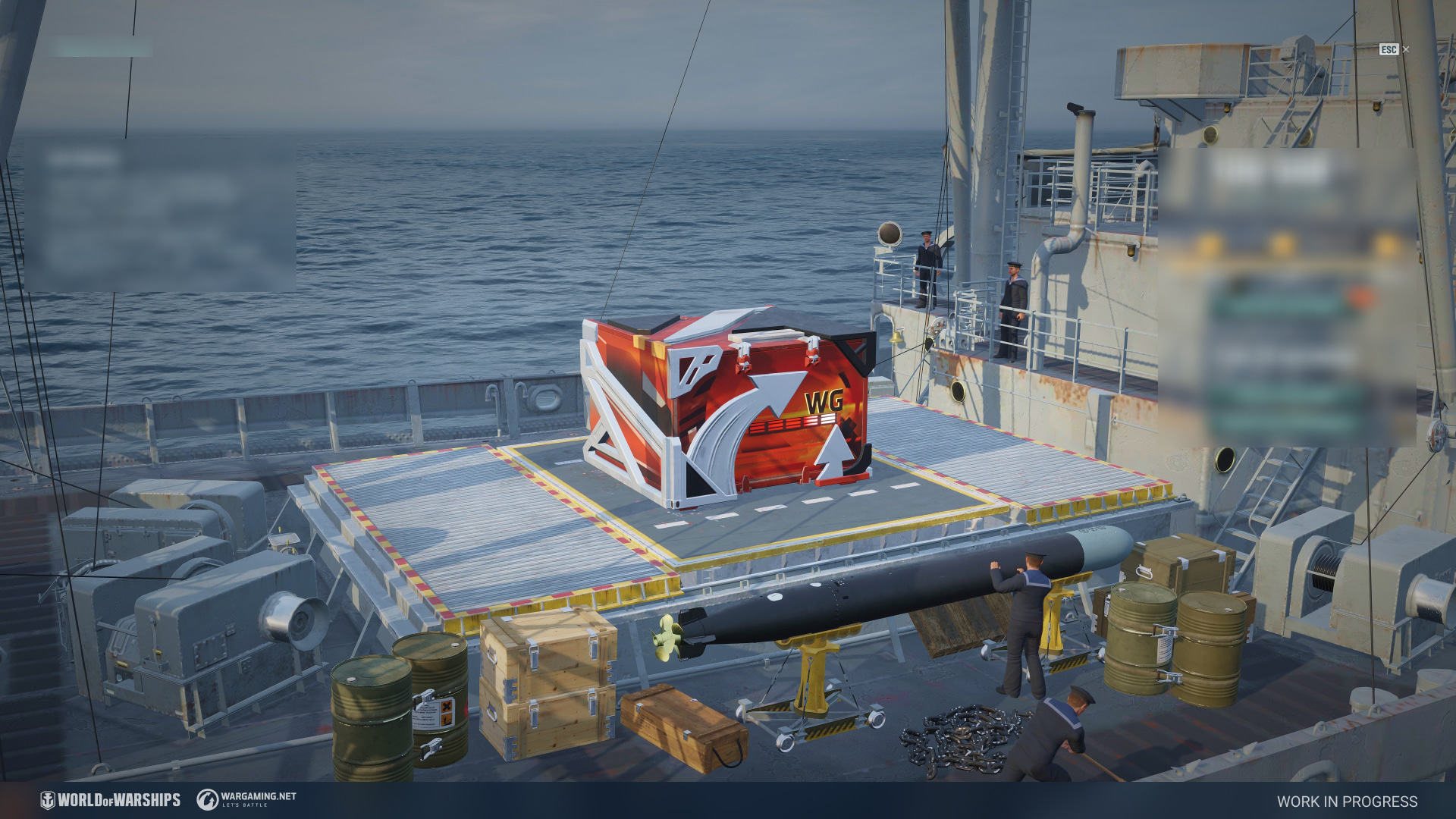 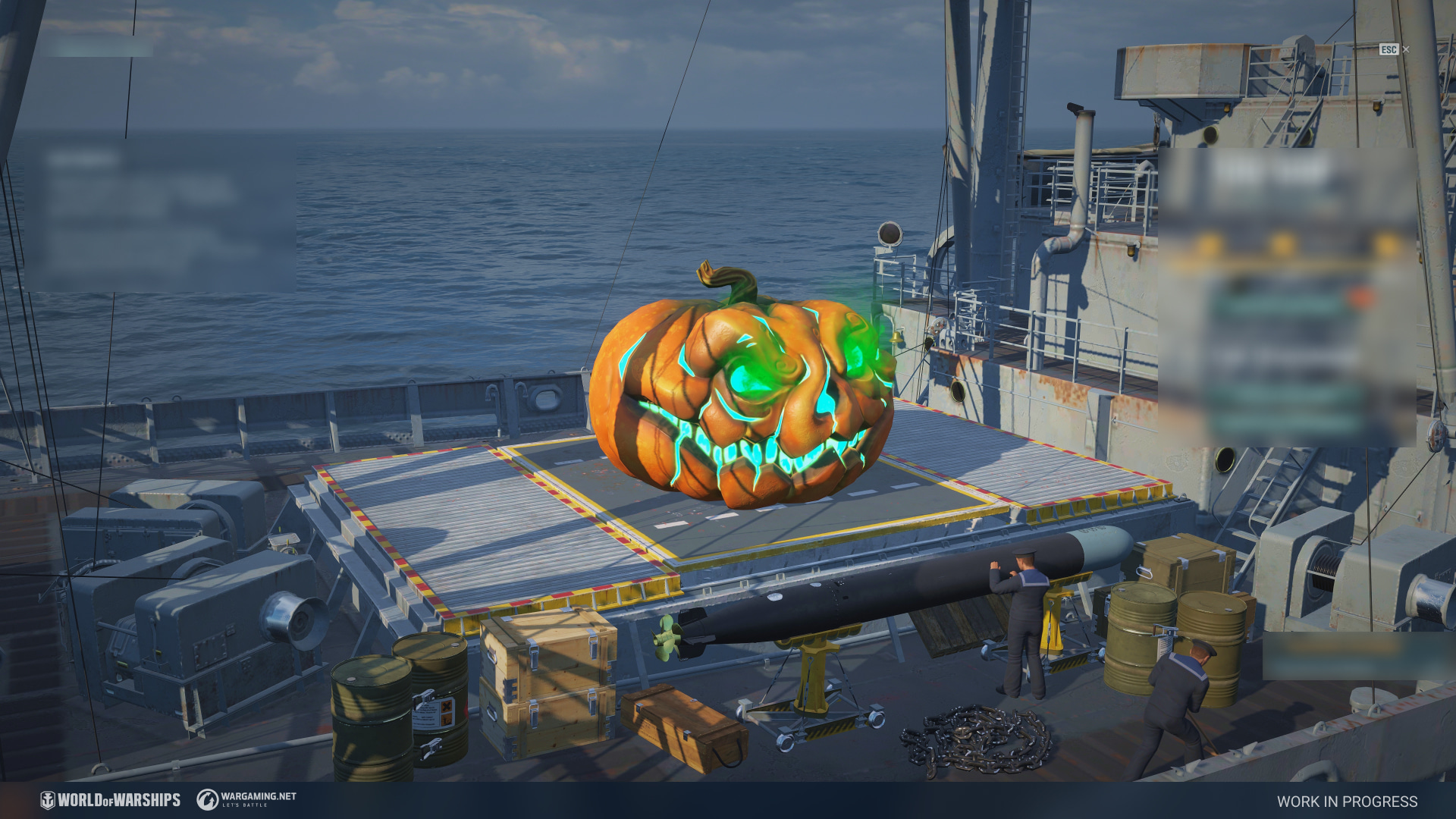 We will replace the ensign flags on Dresden, Emden, G-101, Karlsruhe, Kolberg, König Albert, Nassau, V-25, and V-170 to the WWI-era Imperial German flag. This flag will also be added to ships in early access: Von der Tann, Moltke, Derfflinger and Mackensen.

In honor of the 325th anniversary of the Russian navy, we decorate port "Saint-Petersburg". 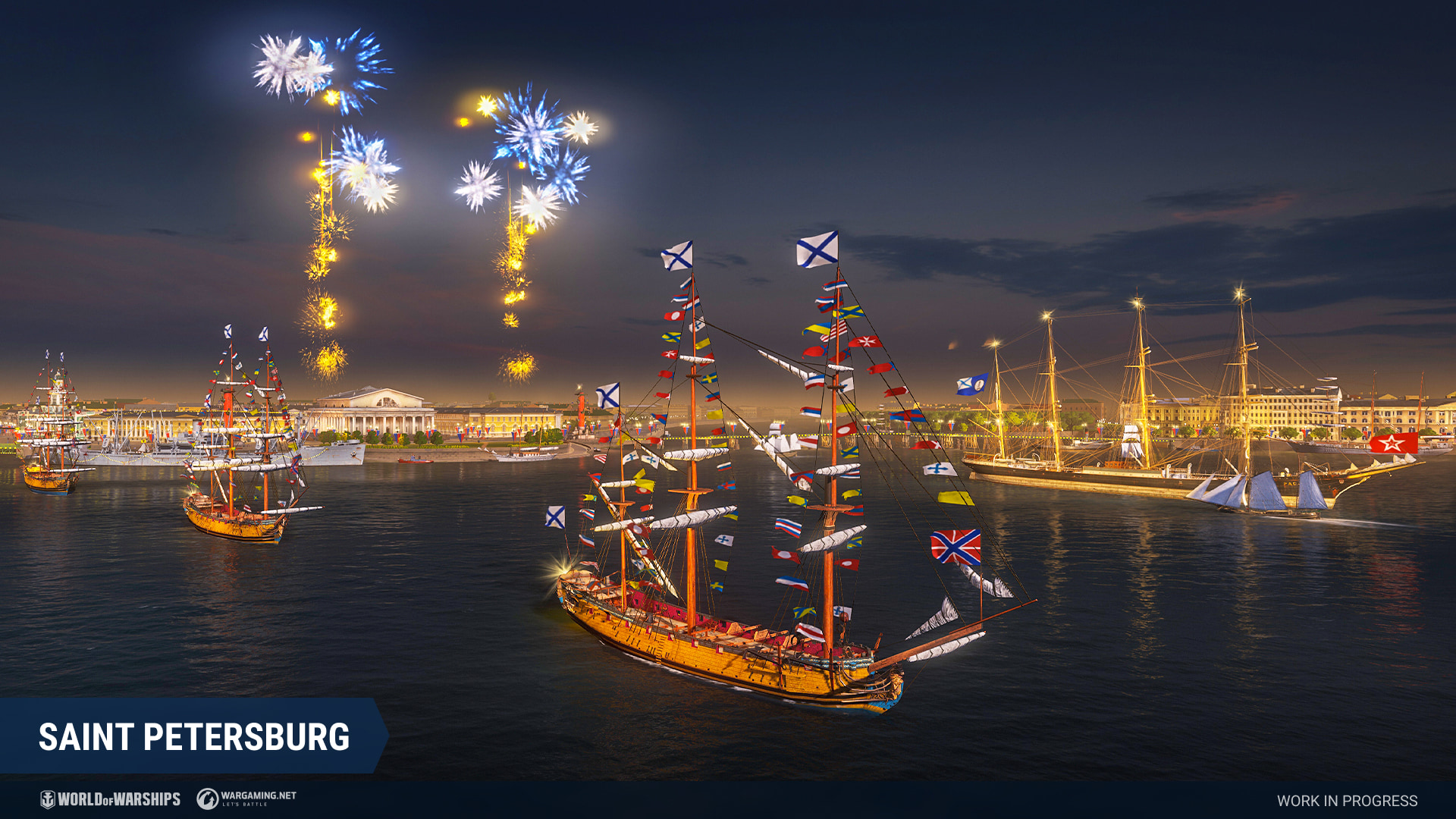 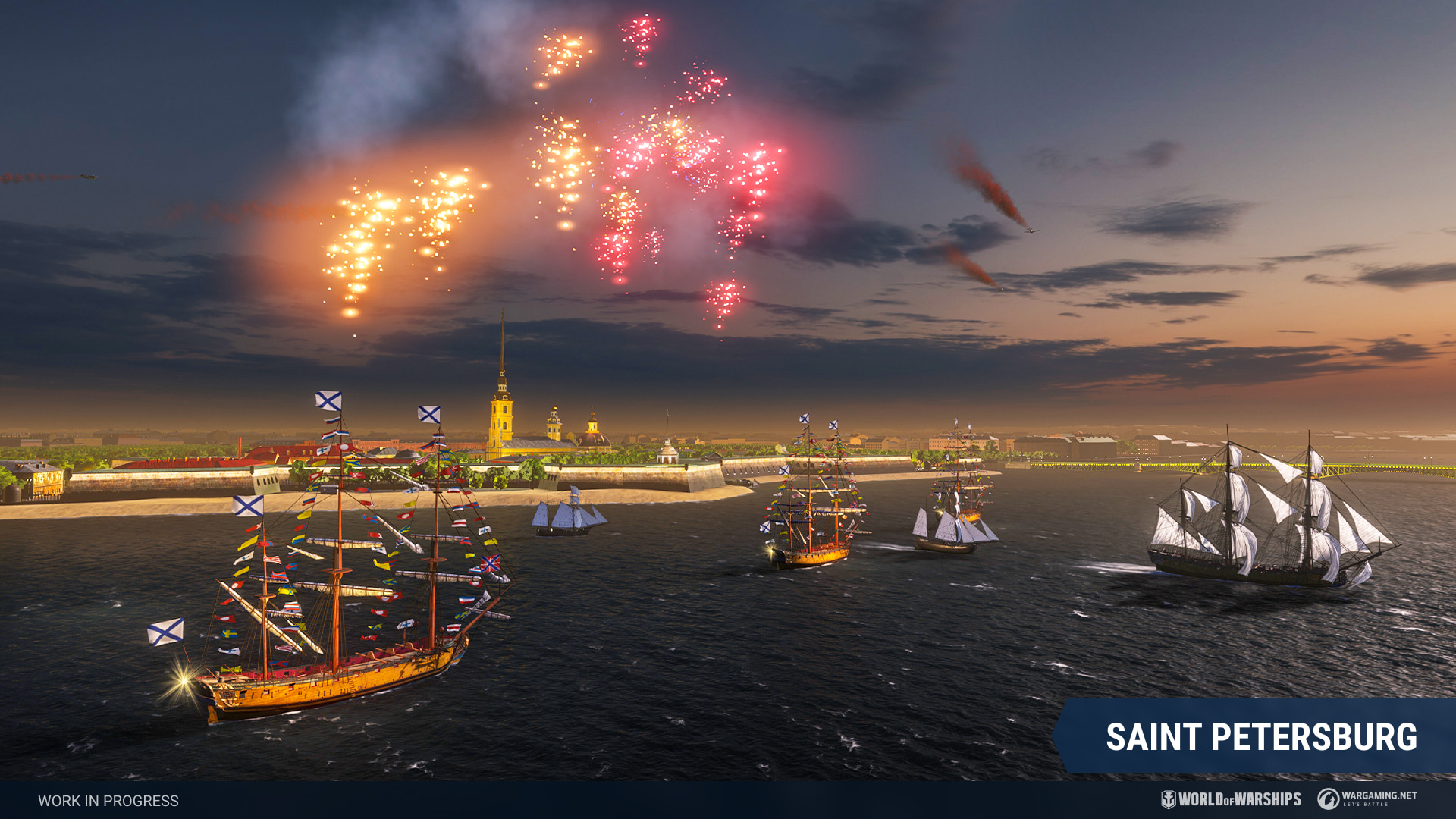 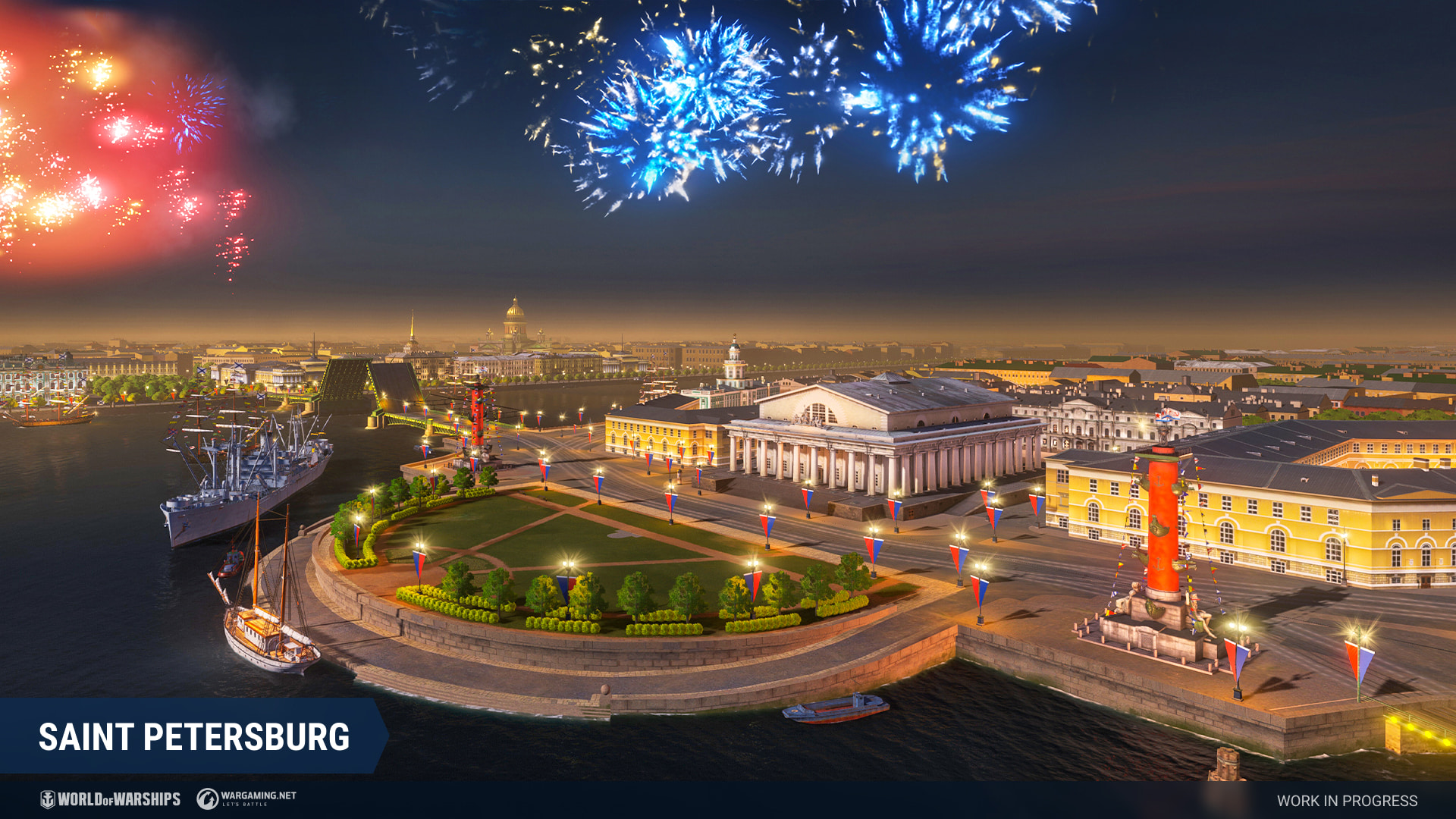 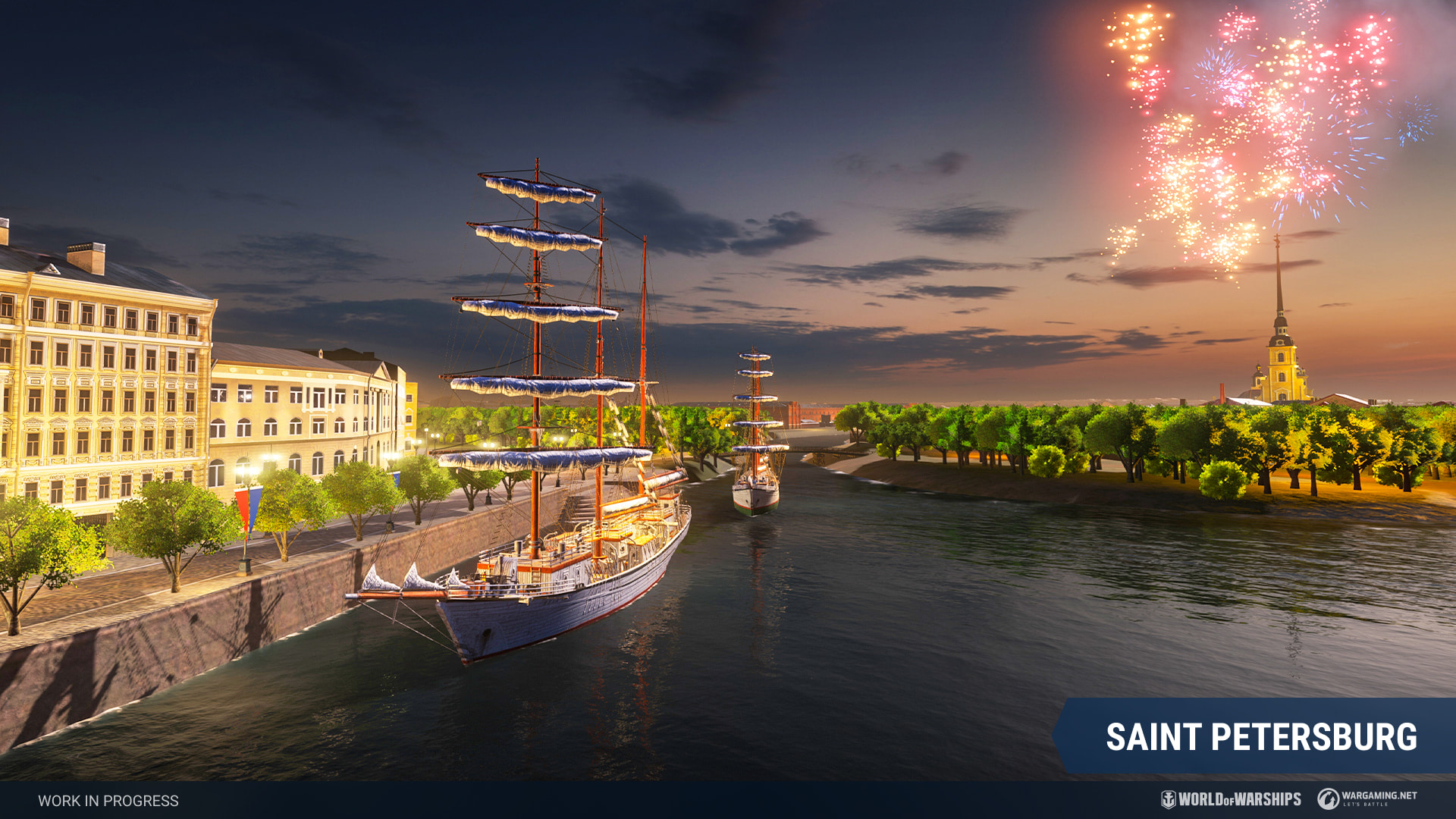