The closed testing of update 0.10.10 will soon begin; this update marks the return of Arms Race and a new season of Clan Battles, alongside some other news.

The Arms Race returns to the game! For this iteration we've made the following changes:

In the 0.10.10 update the Arms Race feature will be available as 12 vs 12 battles aboard the ships of Tiers IX & X. This is an important stage of testing this mode before its appearance in Random Battles in the future.

Throughout the period of 17th of November to the 3rd of January, the 15th season of Clan Battles will be held as 7 vs 7 battles aboard the Tier X ships.

The availability, price, and characteristics of some signals and camouflages were changed:

We work on the separation of exterior elements (e.g. camouflages, signals) from the economic bonuses. The aforementioned changes of availability and the characteristics of camouflages and signals are just a part of that big change. We shall share more detailed information later.

There were 5 achievements added that are only obtainable through divisions. 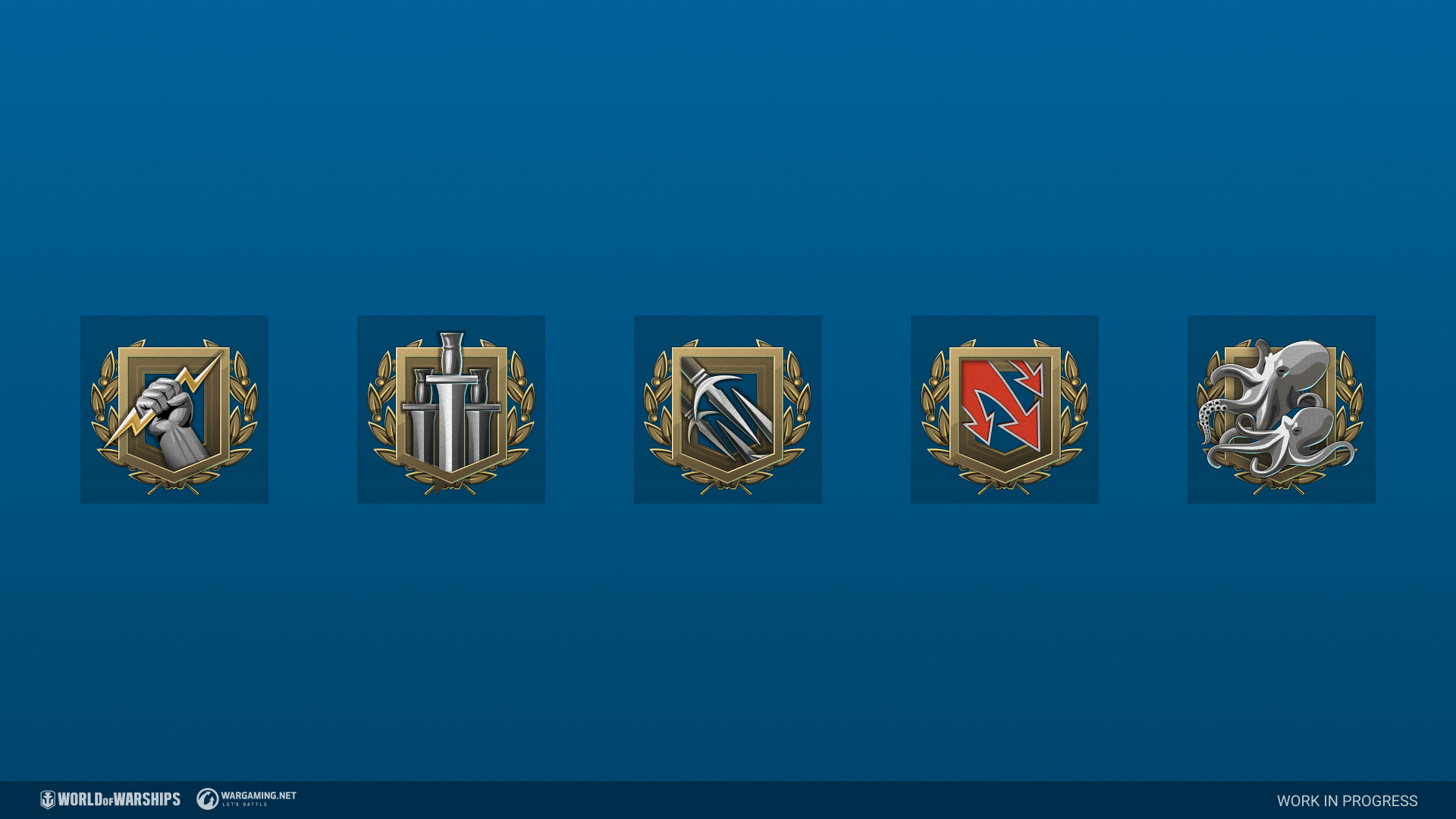 The Coordinated Attack - your Division has to destroy 7 or more enemy ships.

Hand-to-Hand - your Division has to damage 10 or more enemy ships. The damage inflicted to each ship has to be not less than 20% of her max HP pool.

The Brothers-in-Arms - each Division member has to destroy 2 or more enemy ships in single battle.

The Strike Team - the Division has to inflict not less than 50% of the total HP pool of all enemy ships.

The General Offence - the Division has to destroy the ships of 3 different types.

The abovementioned achievements can be obtained in Random Battles.

Division Stars - the special bonuses for playing together with each member of your clan - have now been changed. Now, the Division Star could be obtained three times:

Throughout the entirety of Update 0.10.10, the Engagement stage of Naval Battles will be conducted in a group format. Clans get randomly distributed in groups of 25 or 50 clans. The amount of oil received at this stage will depend not only on the number of collected stars but also on the place of the Clan in a group. With the release of 0.10.11, a standard Engagement stage format will be replaced with the group format every 4 weeks. 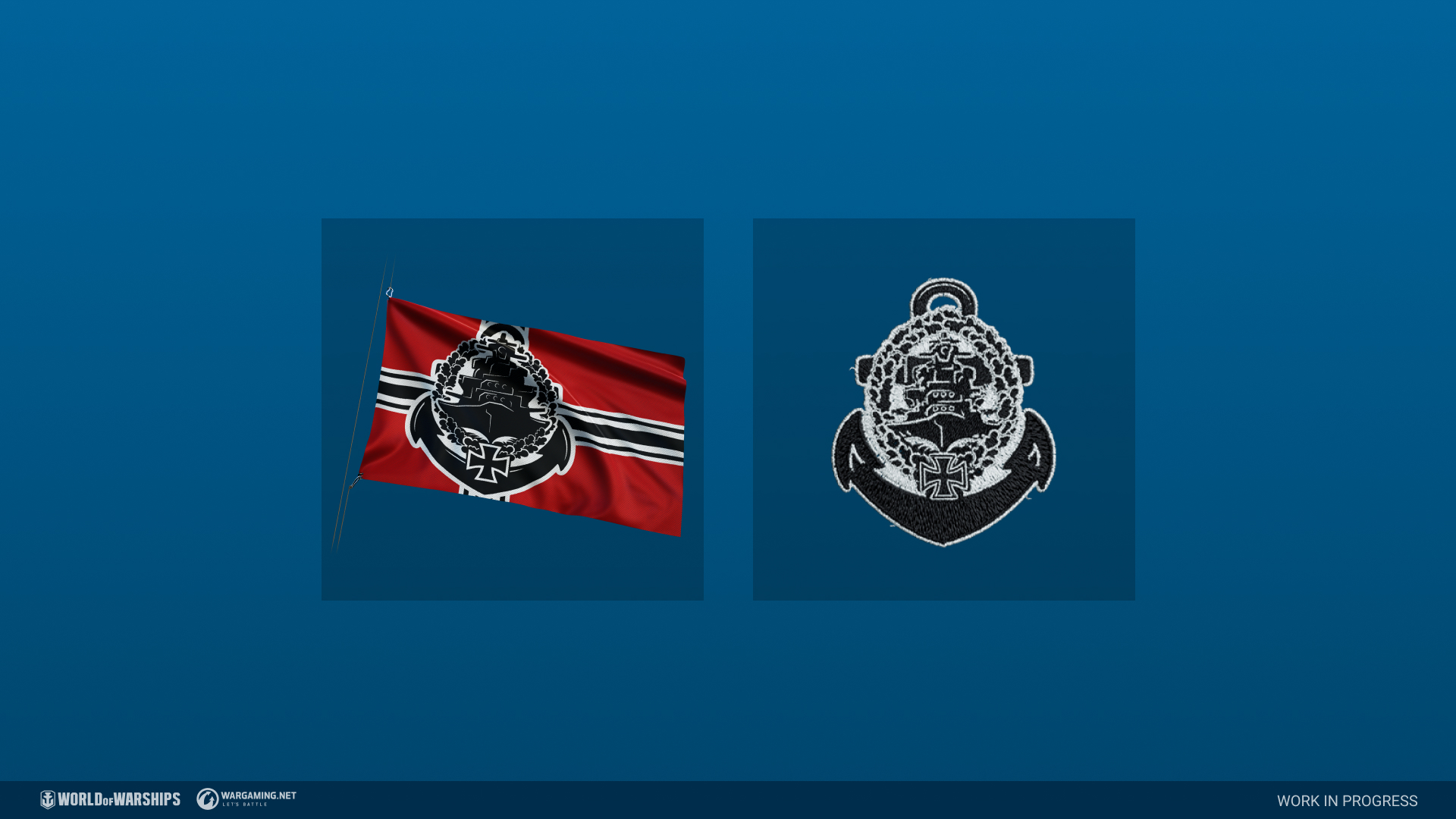 In the framework of the upcoming Black Friday event we have implemented: 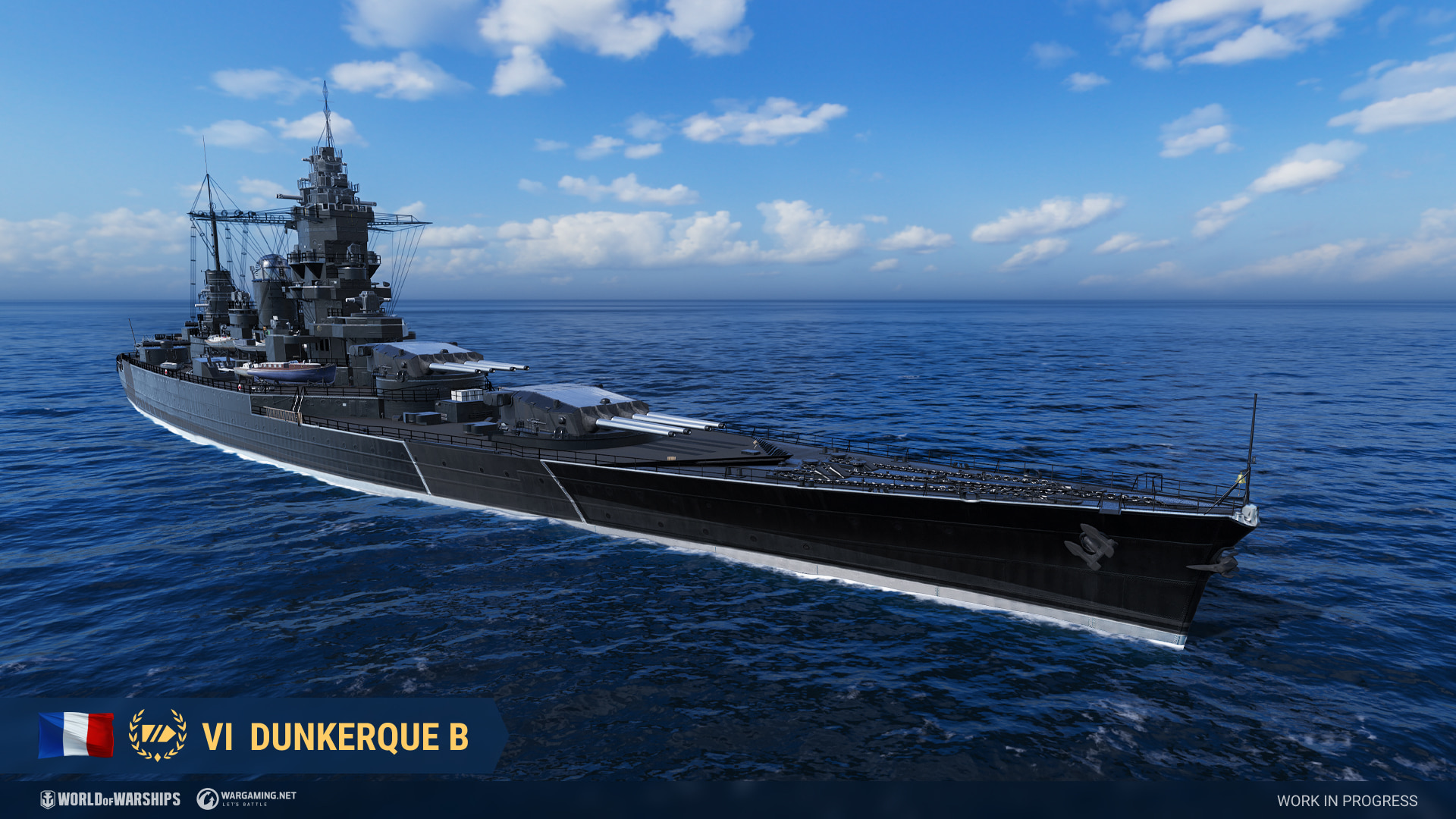 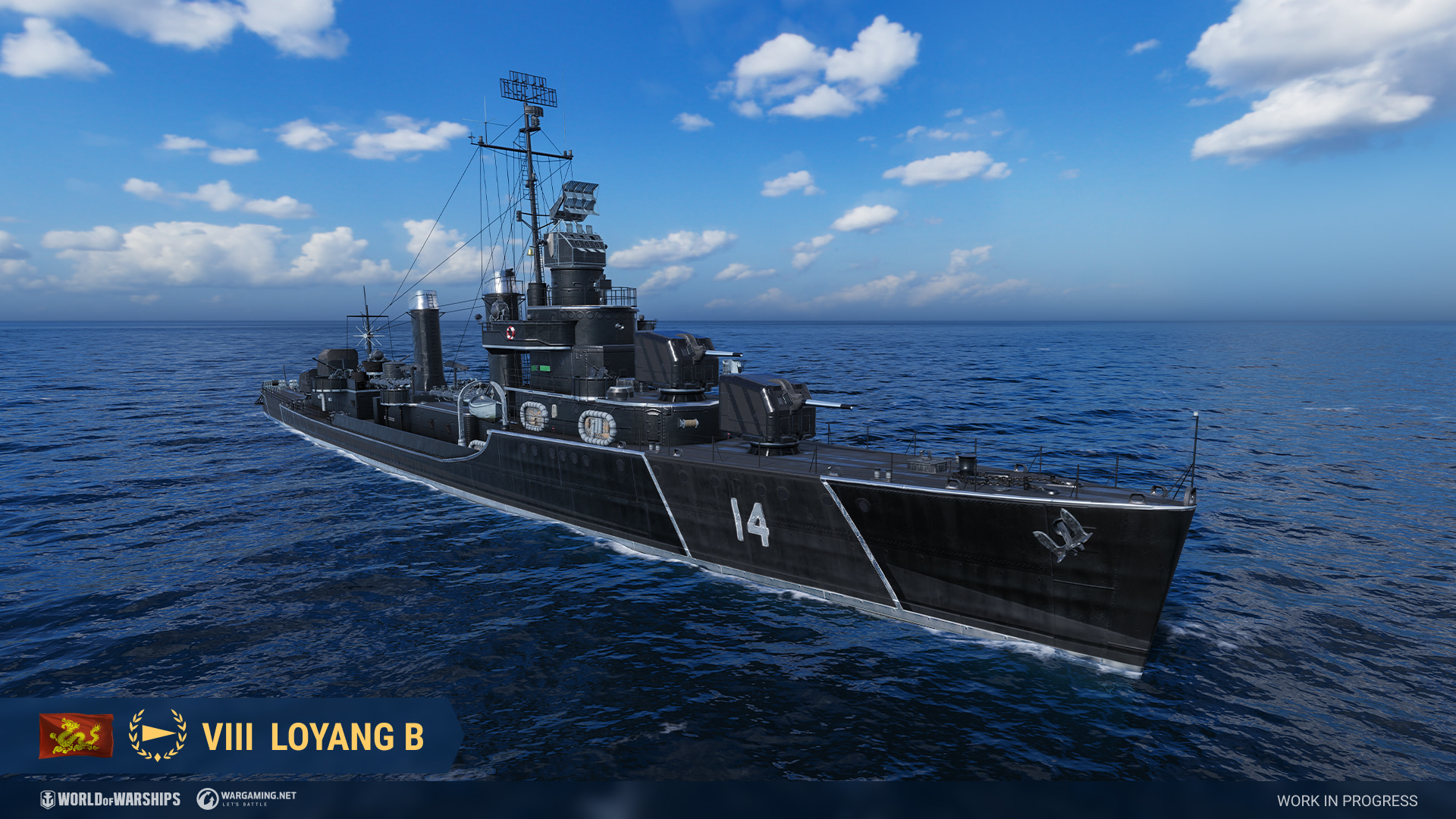 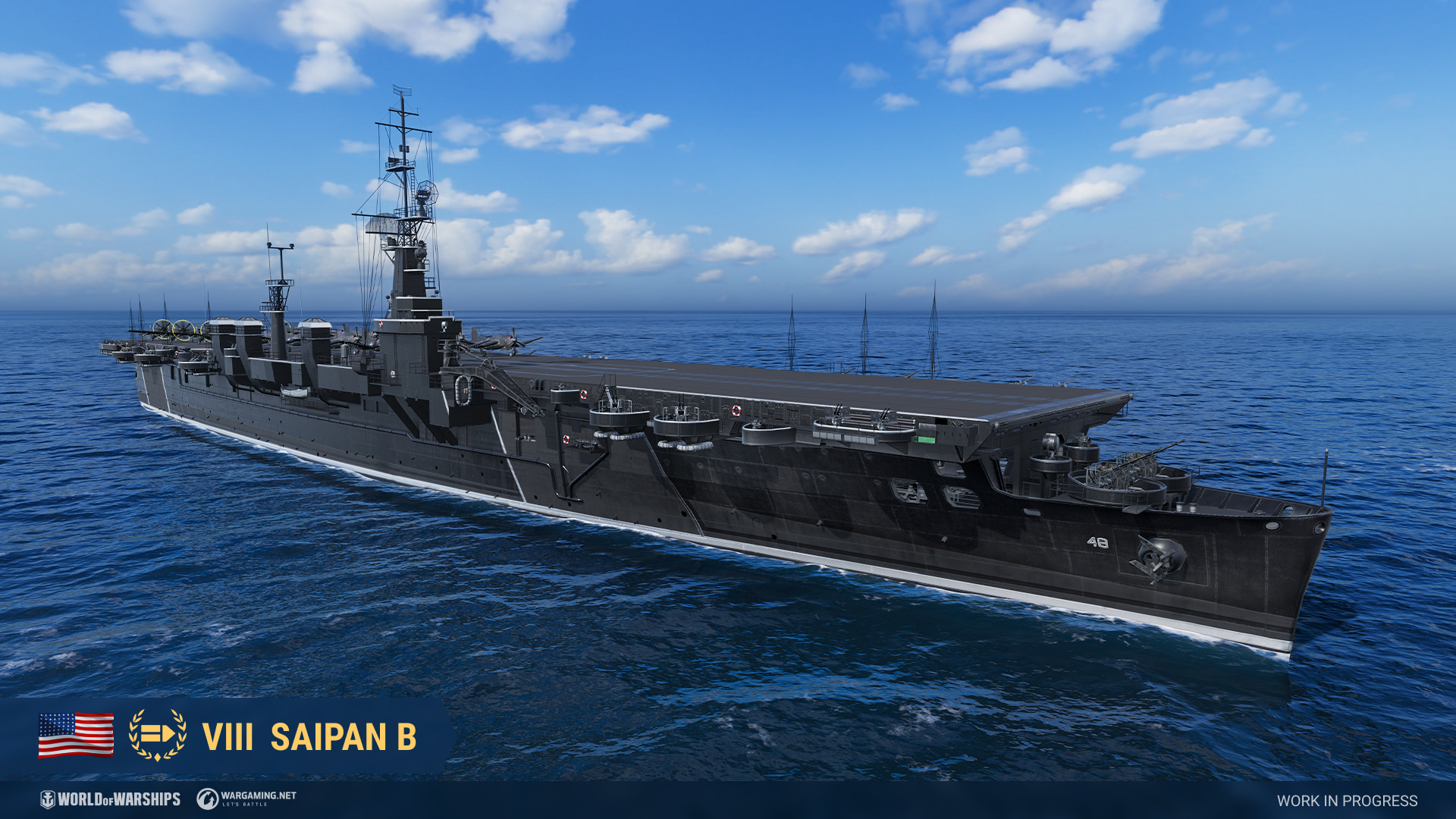 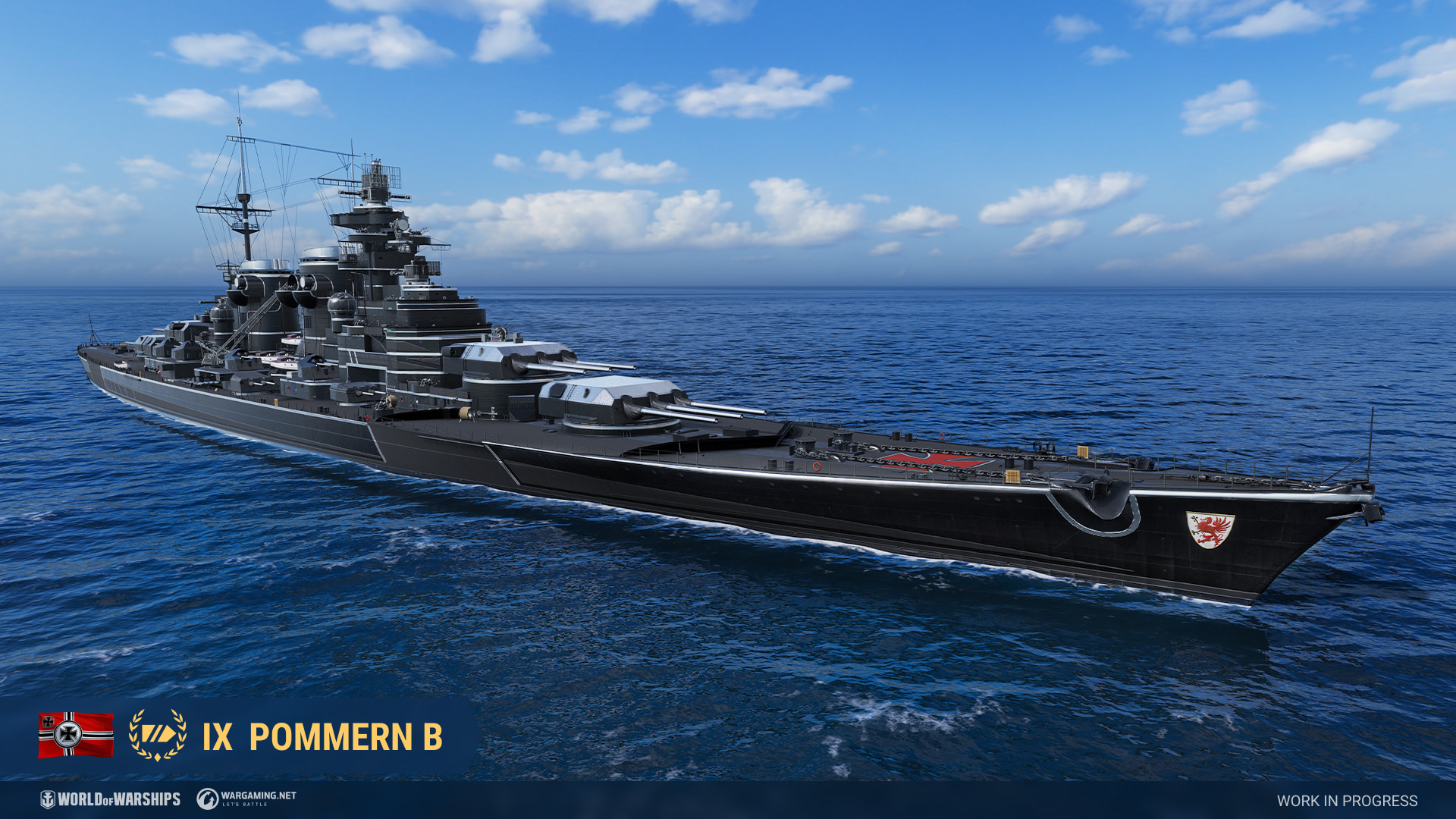 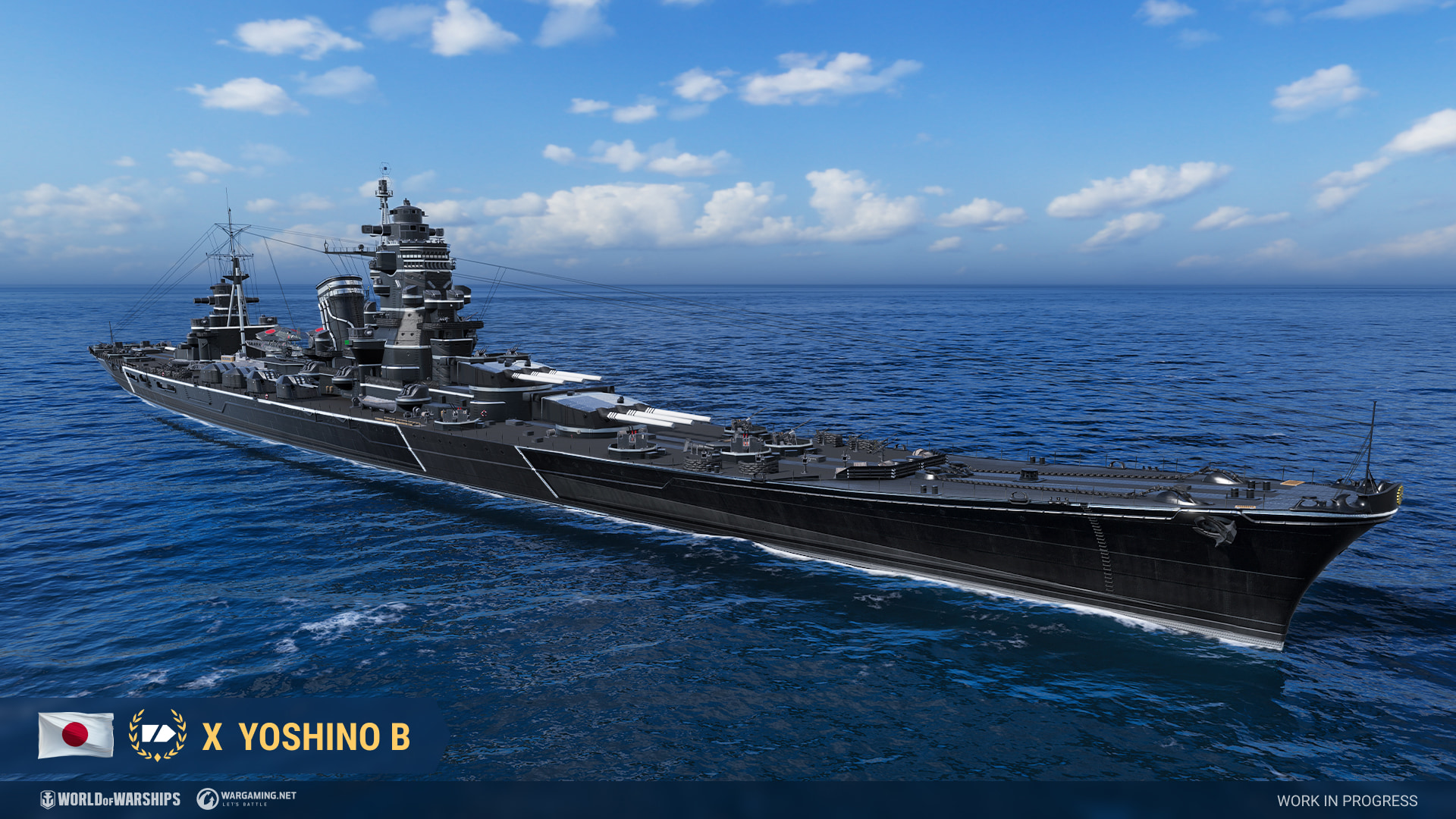 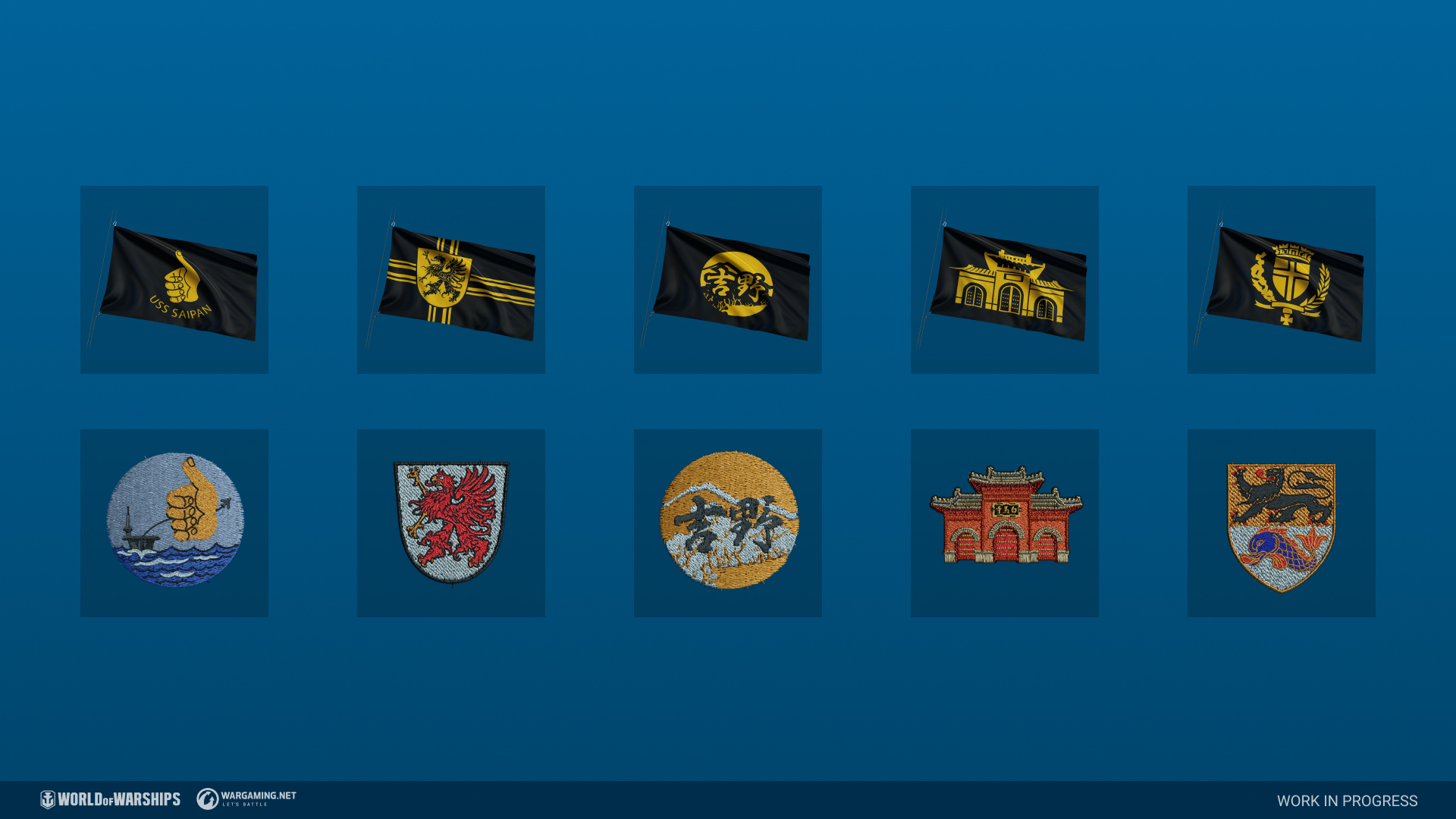 In memory of the Attack on Pearl Harbor anniversary we have also added: 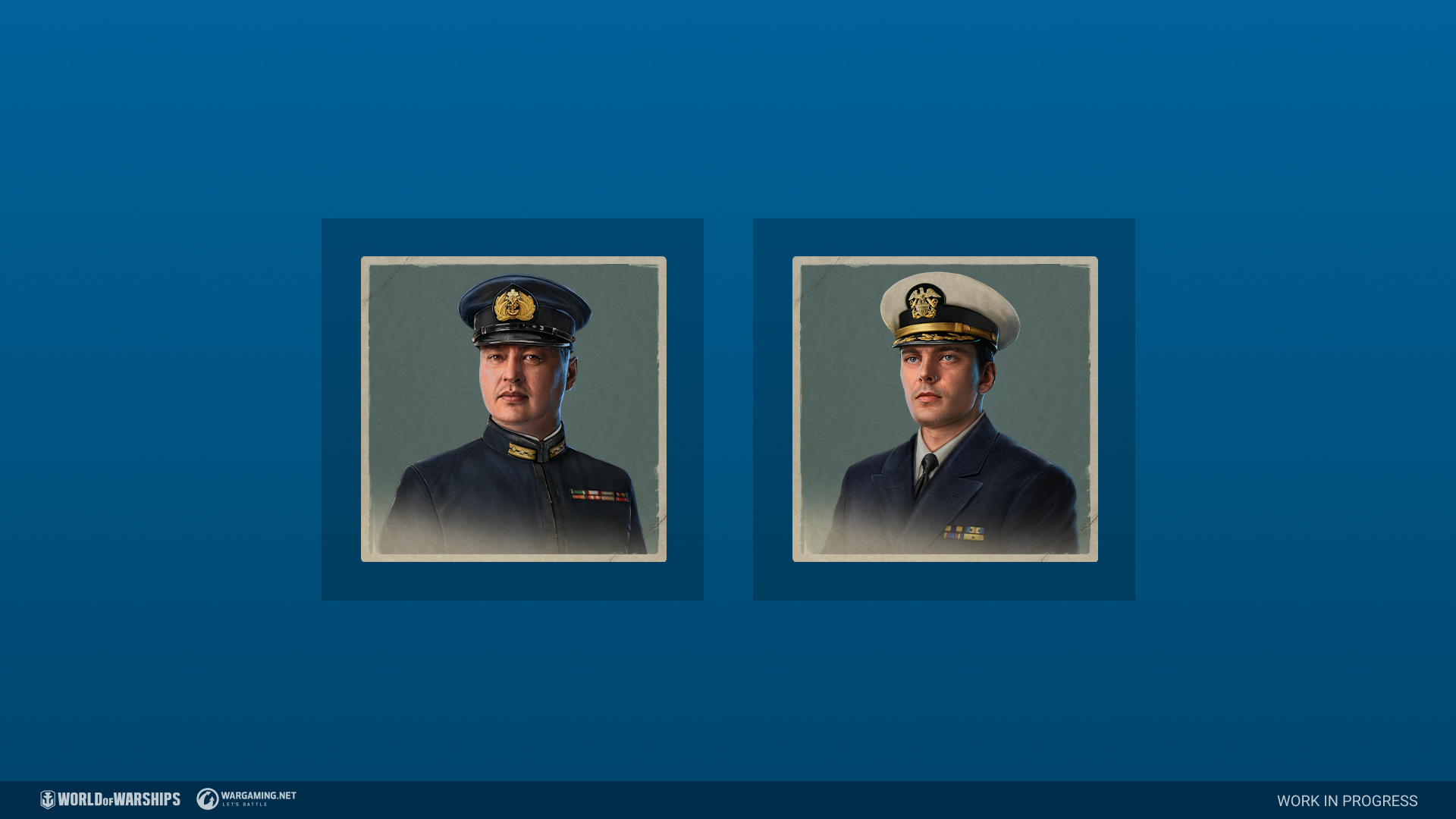 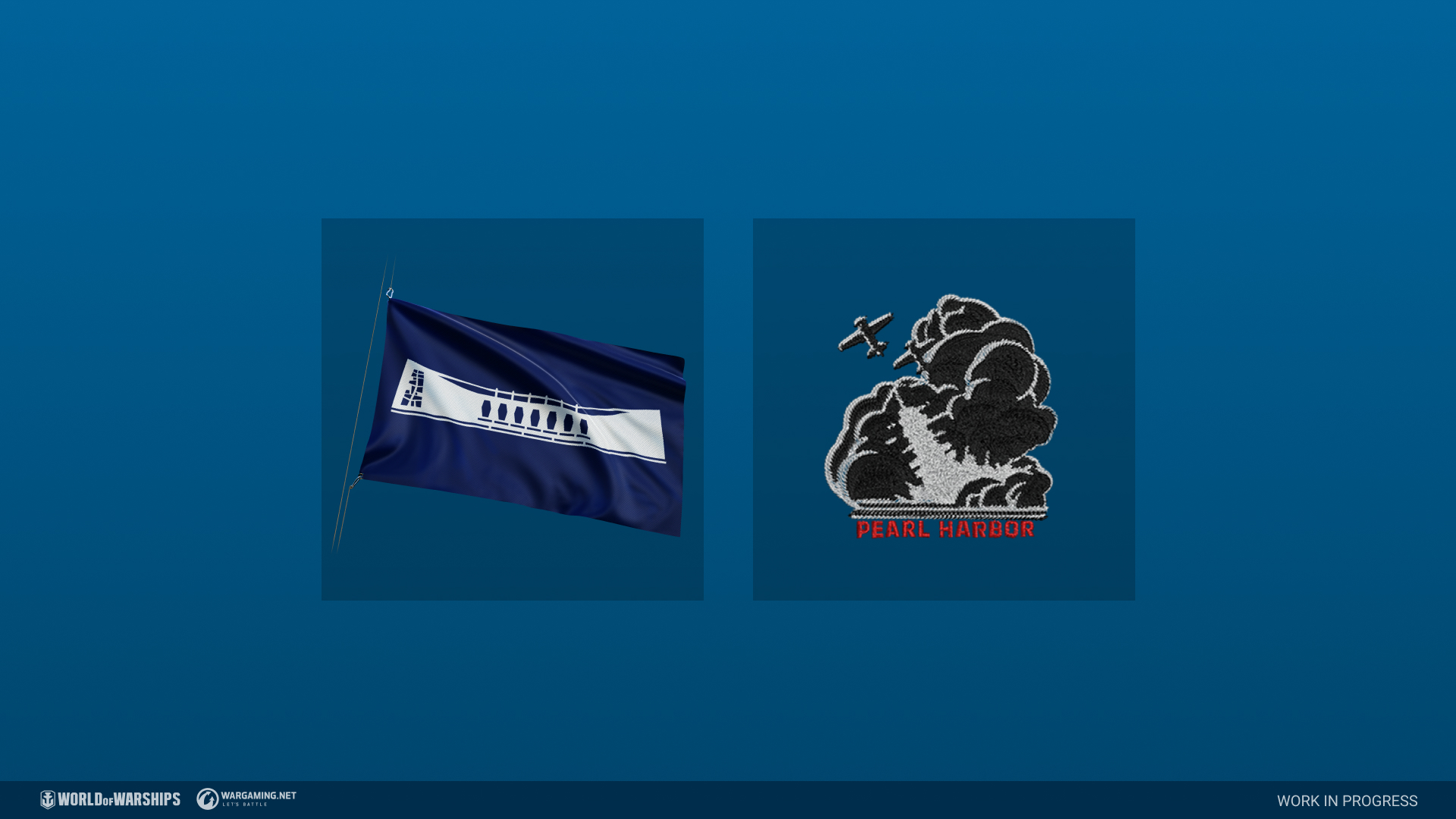 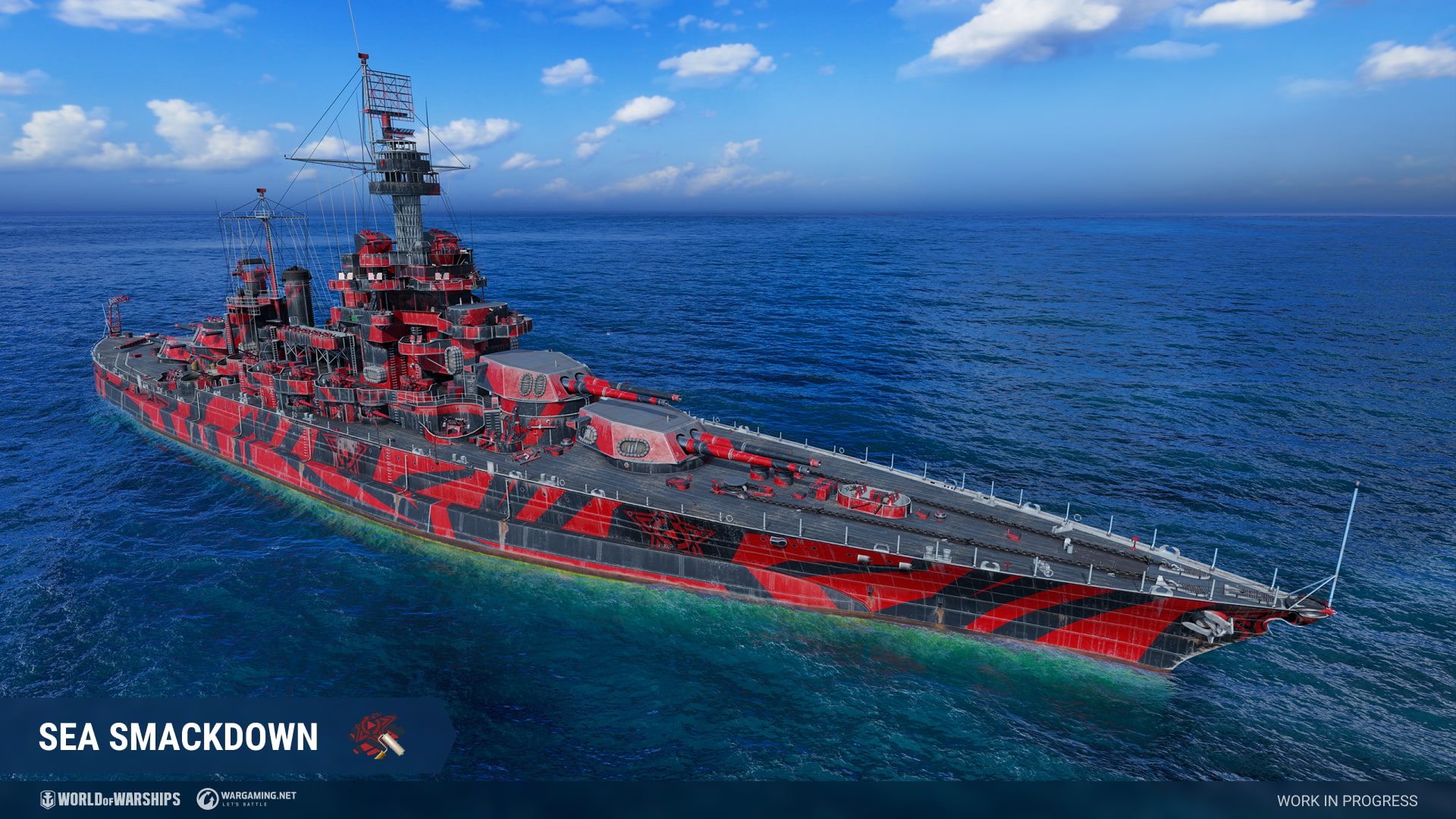 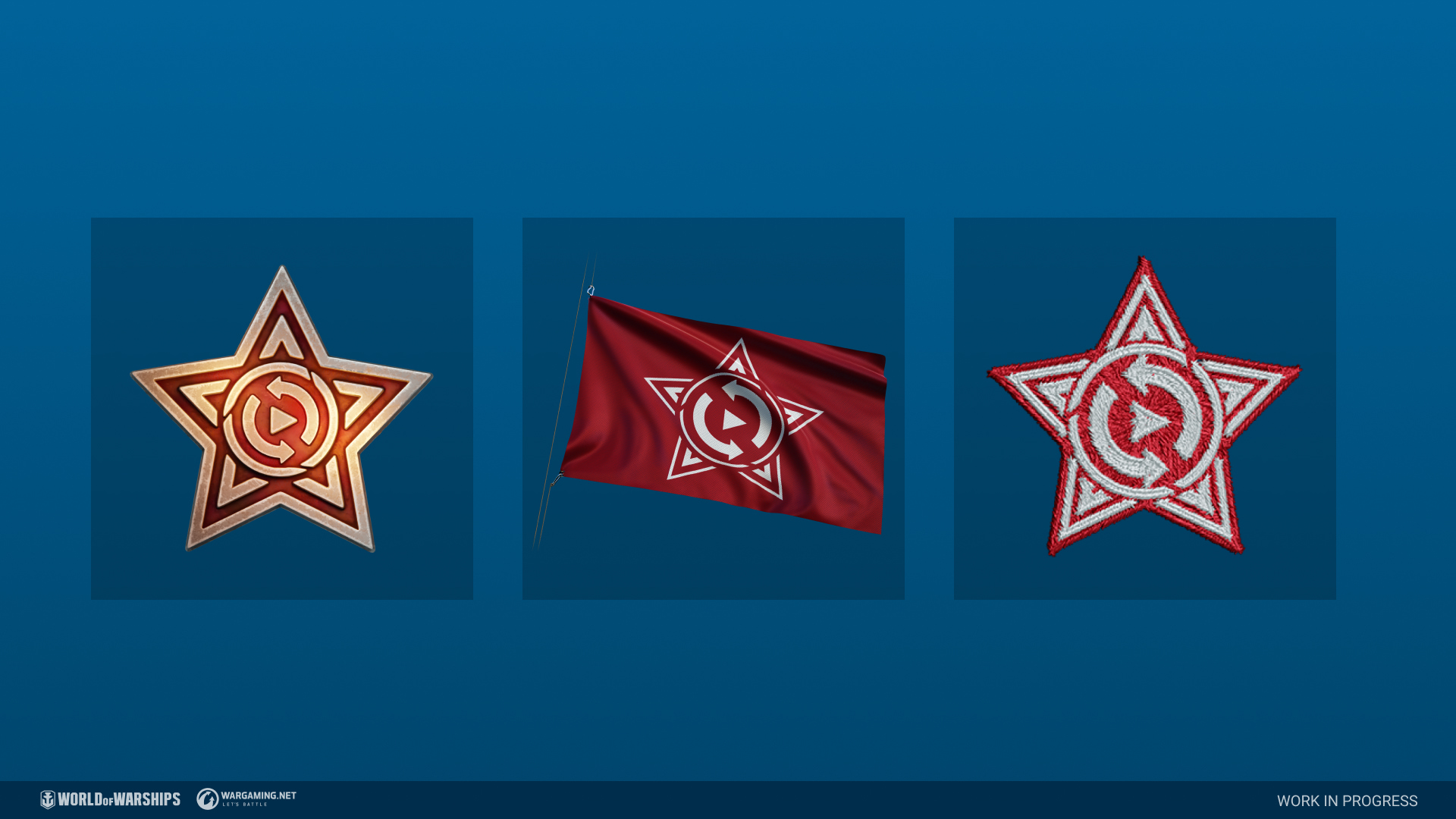 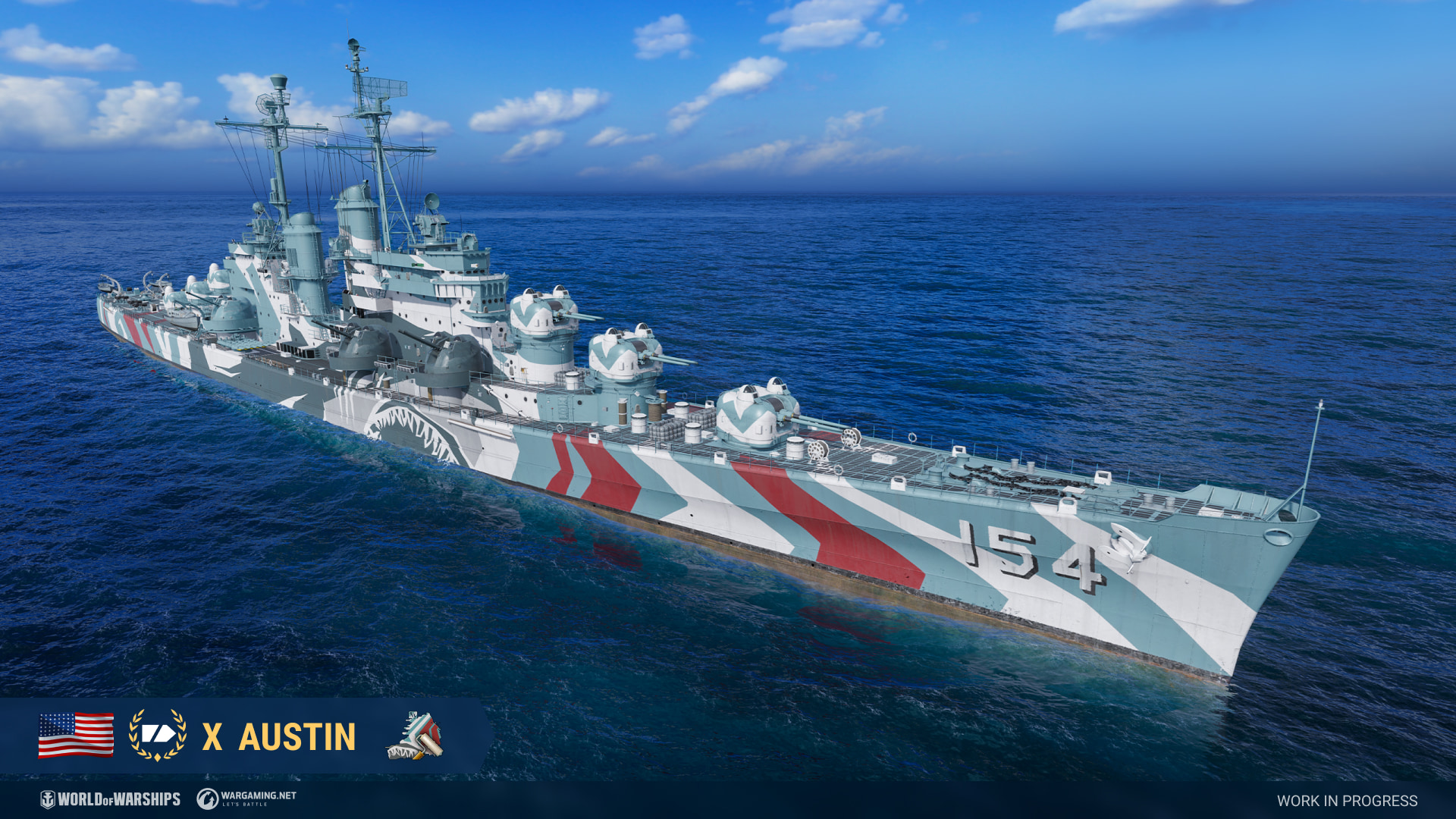 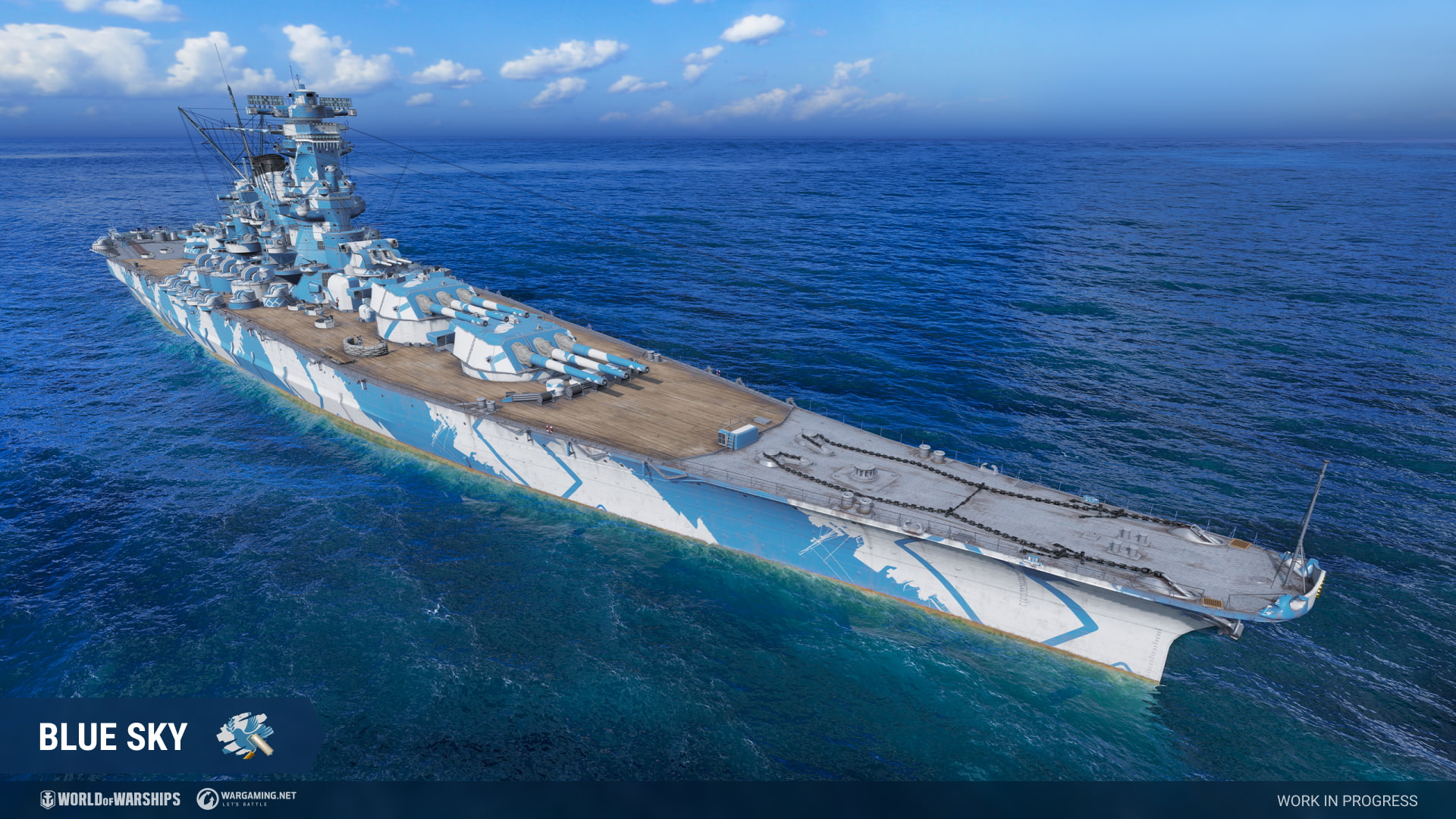 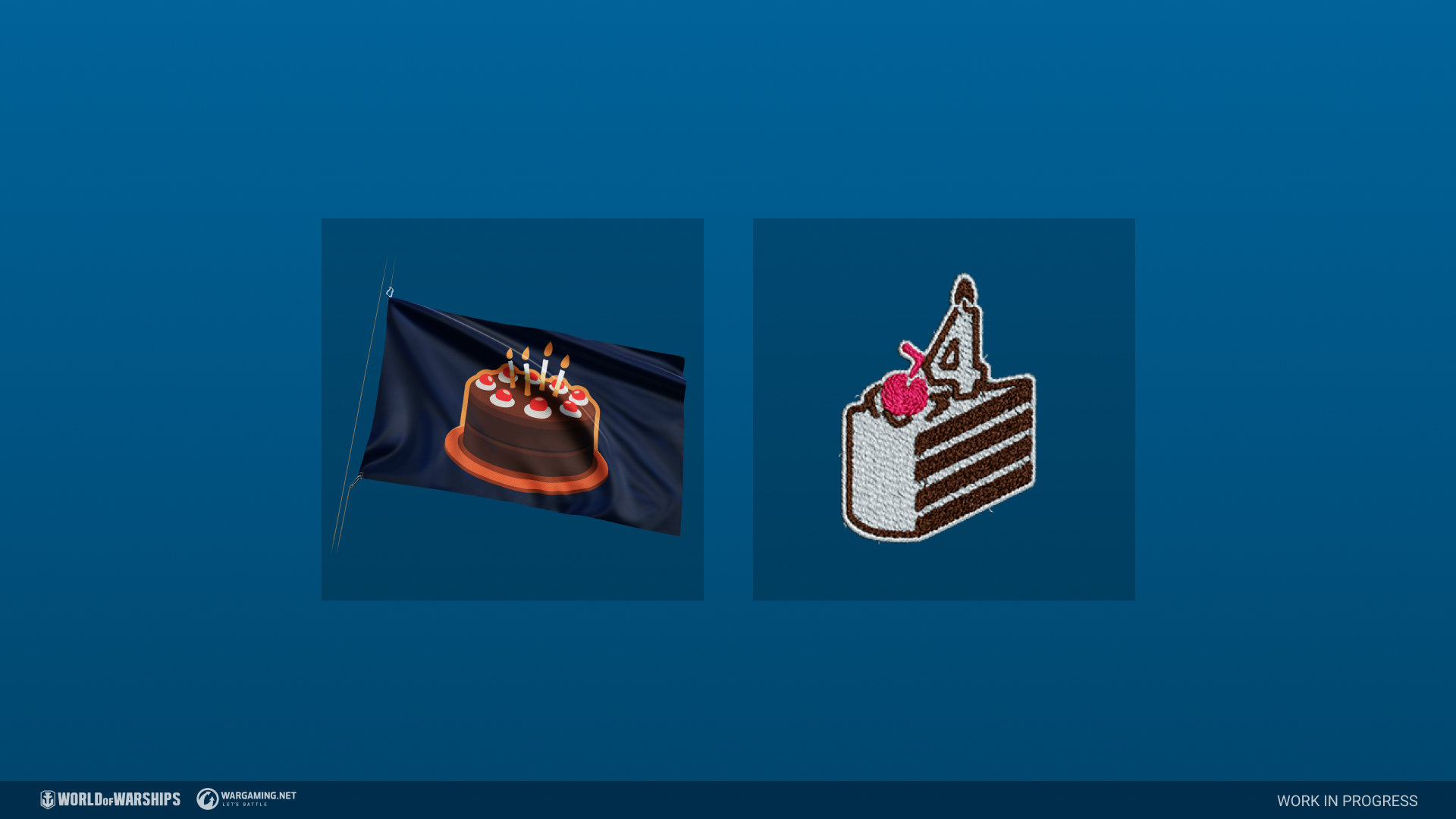