In 0.10.10, players will see massive visual improvements - some of which have already been announced earlier in the development blog. Now we would like to share further details on these changes.

Water simulation and visual looks have been completely reworked.

Added high detailed textures to the following Maps: "Two Brothers" and "Hotspot," as well as the Ports "Philippines", "Saint-Petersburg" and "Twitch".

In future updates, we will continue to work on the rest of the Maps and Ports. 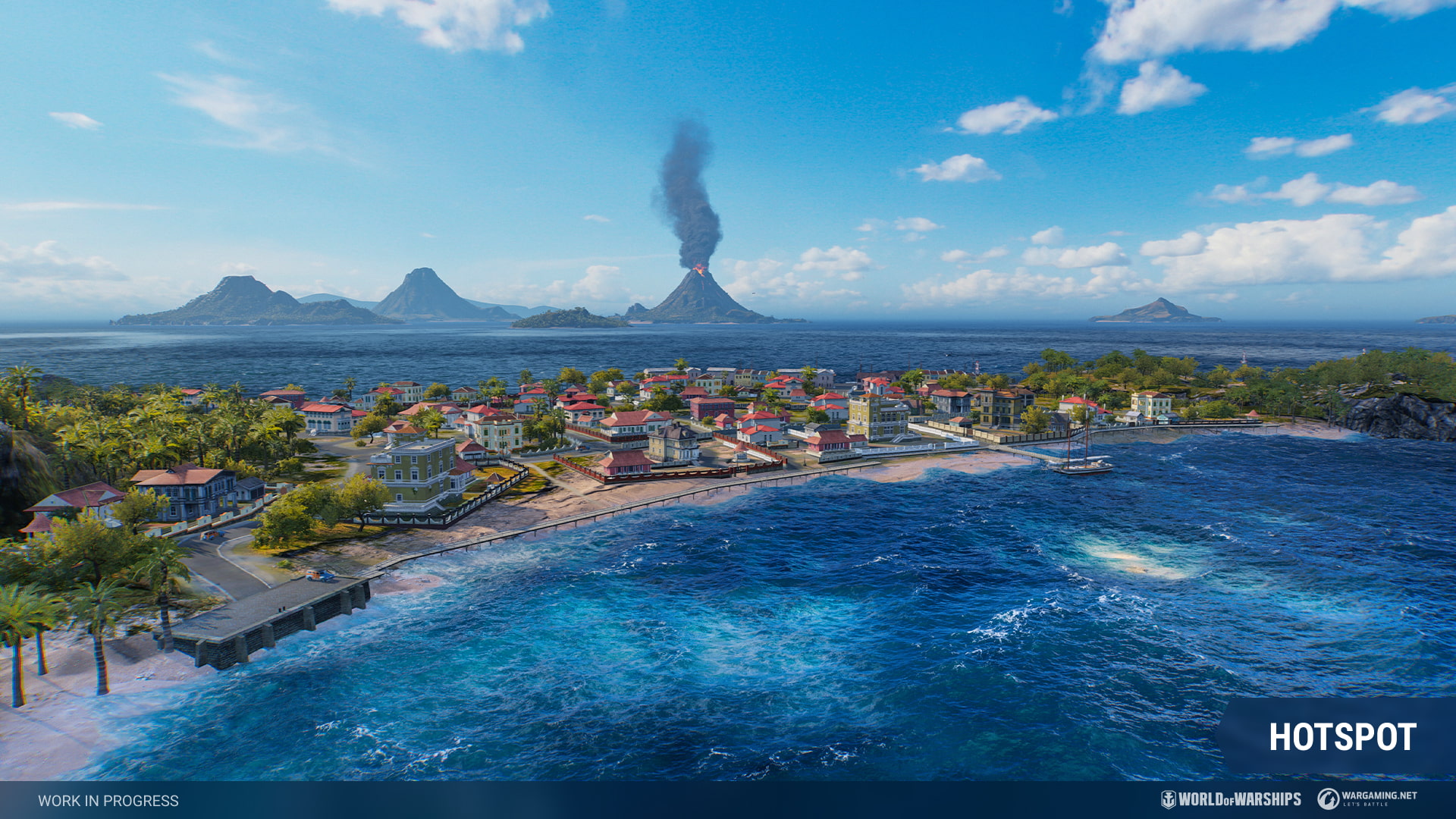 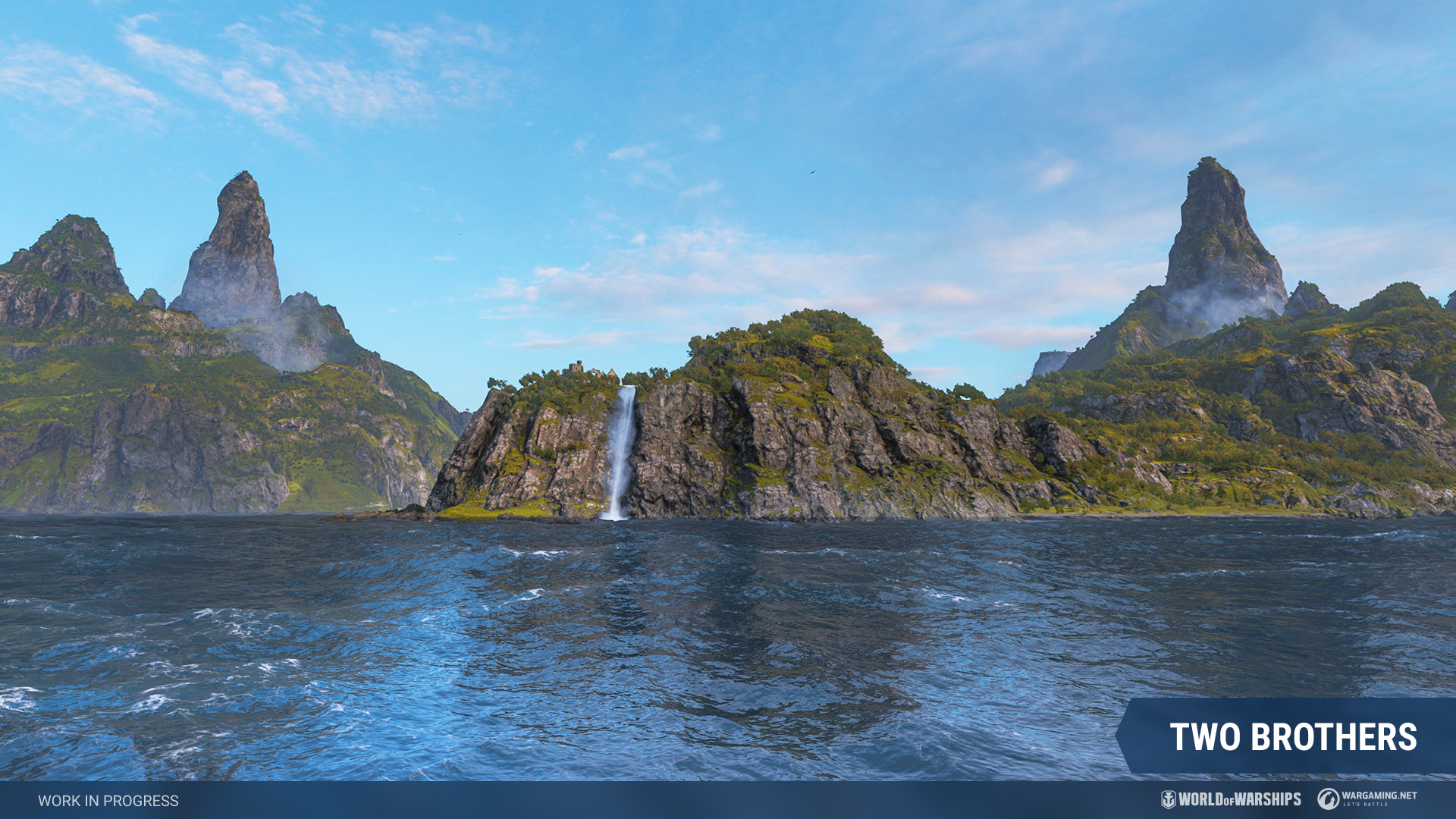 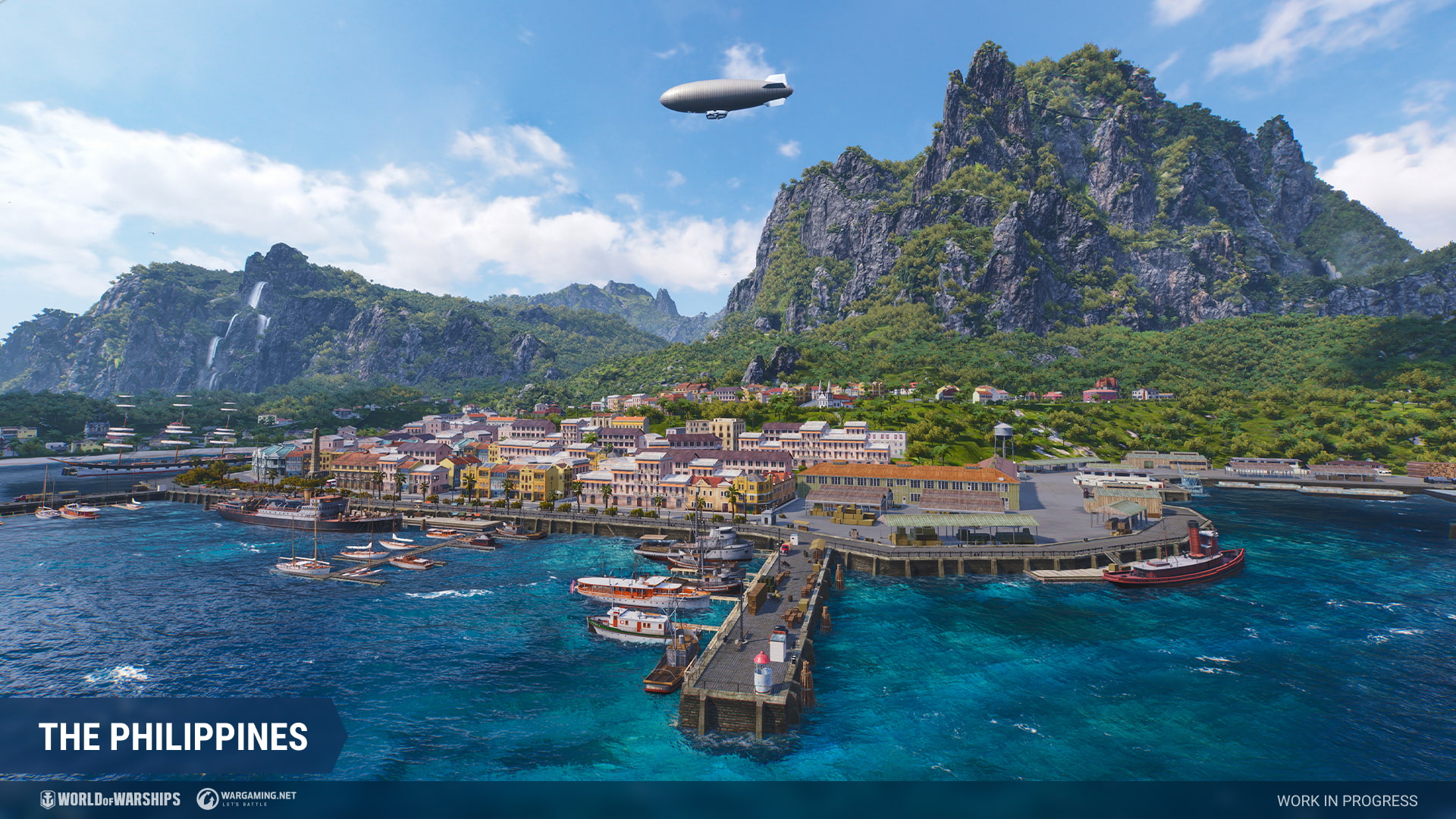 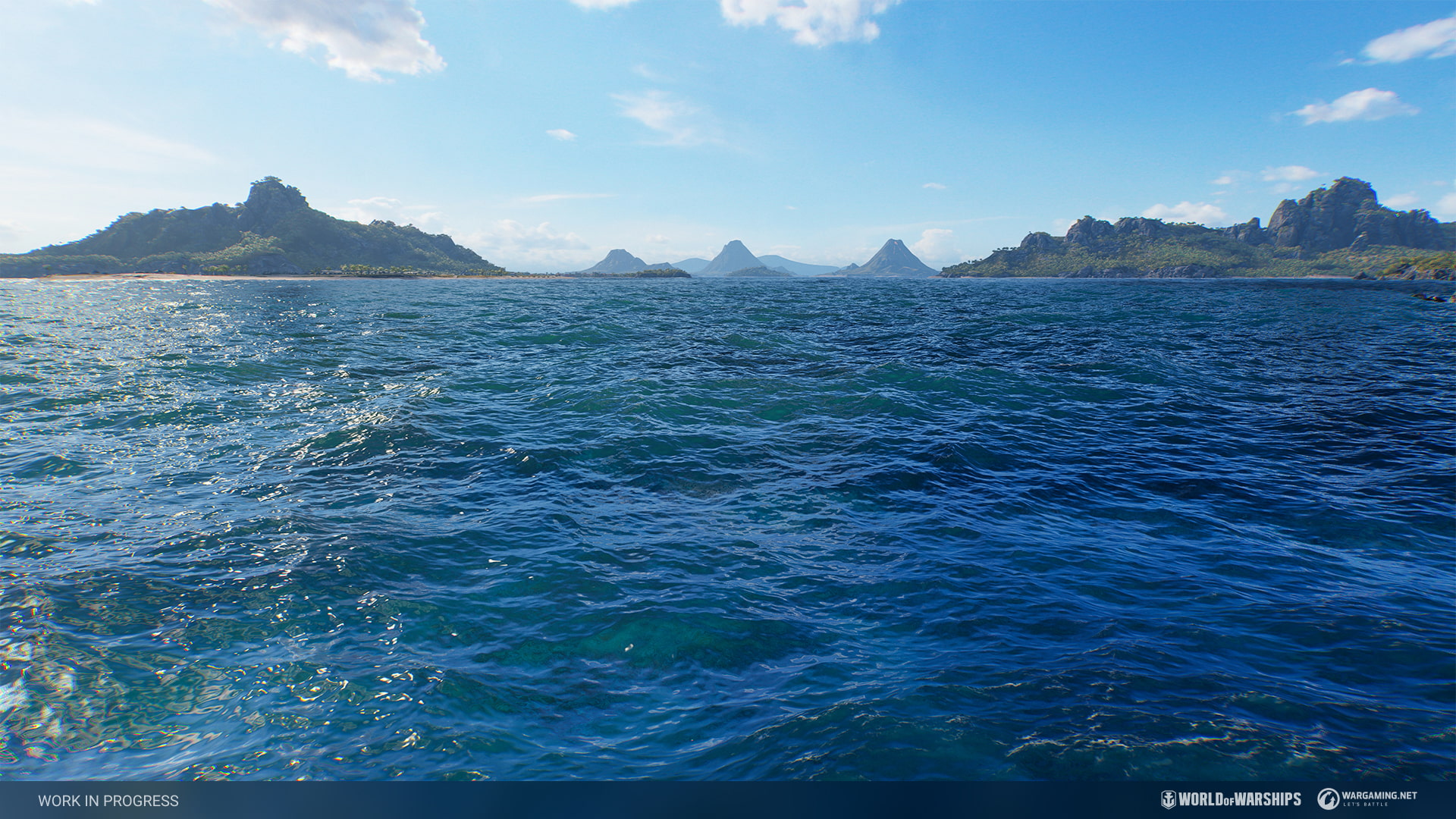 We continue to improve the underwater world in our game: 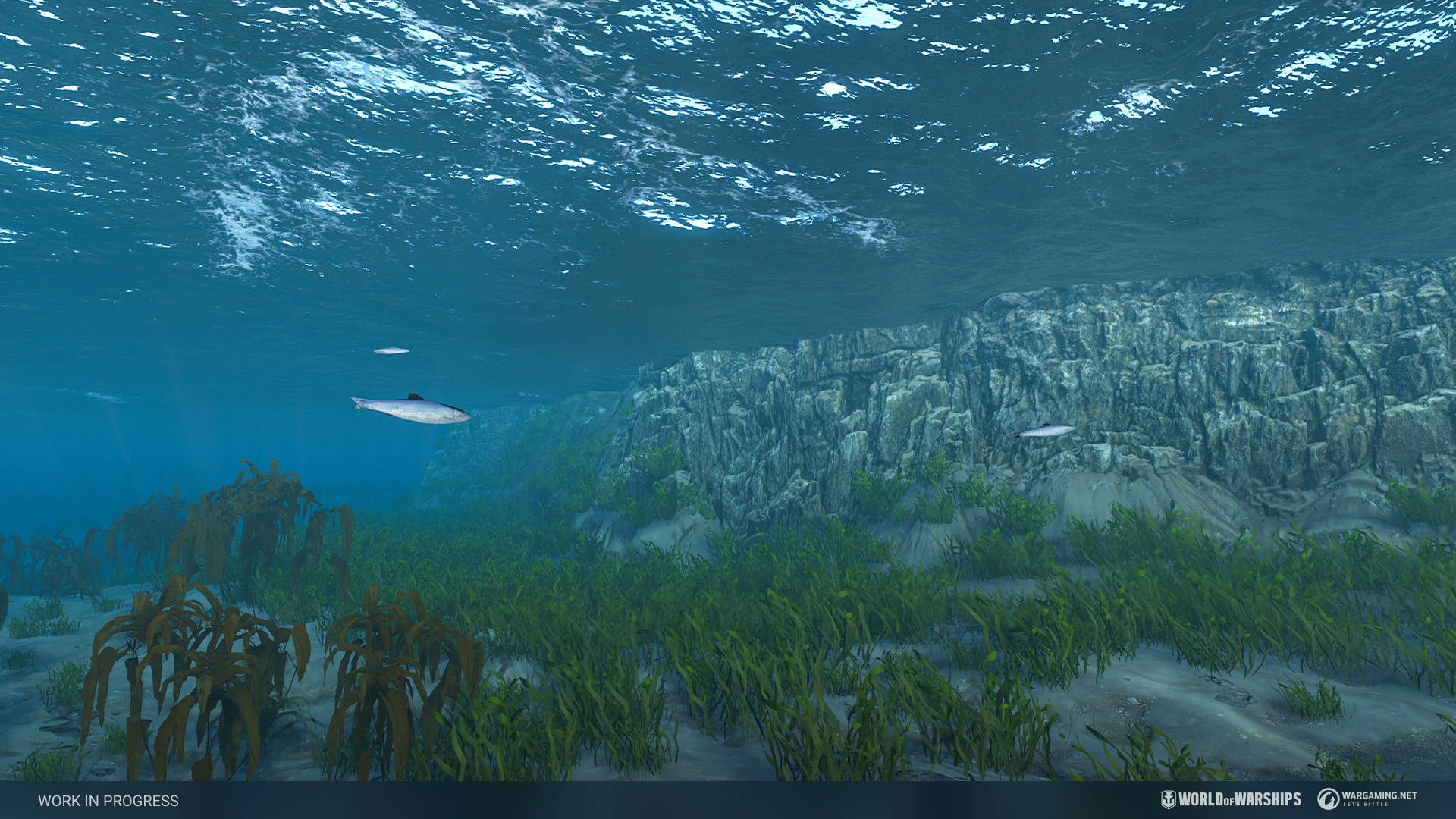 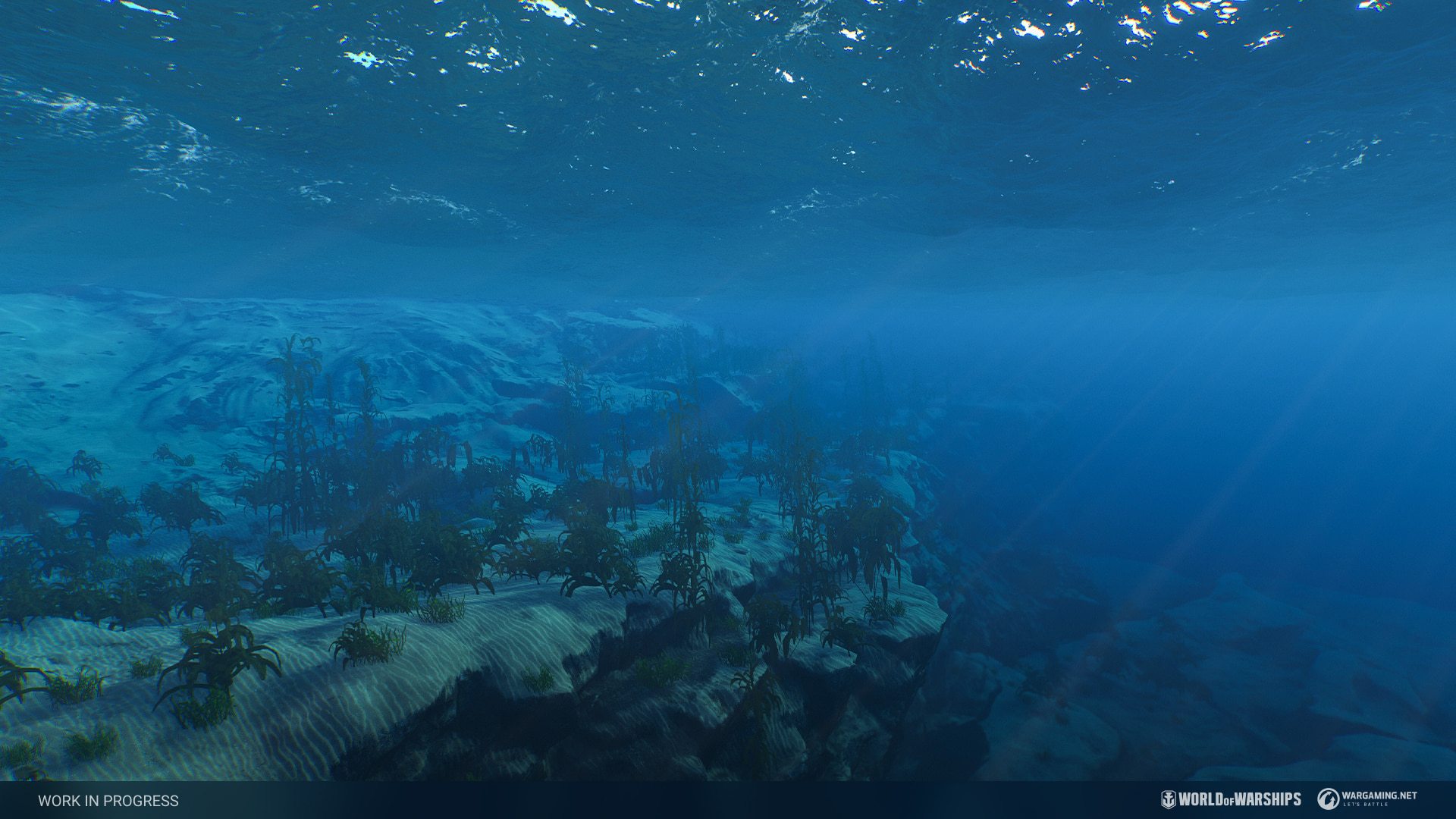 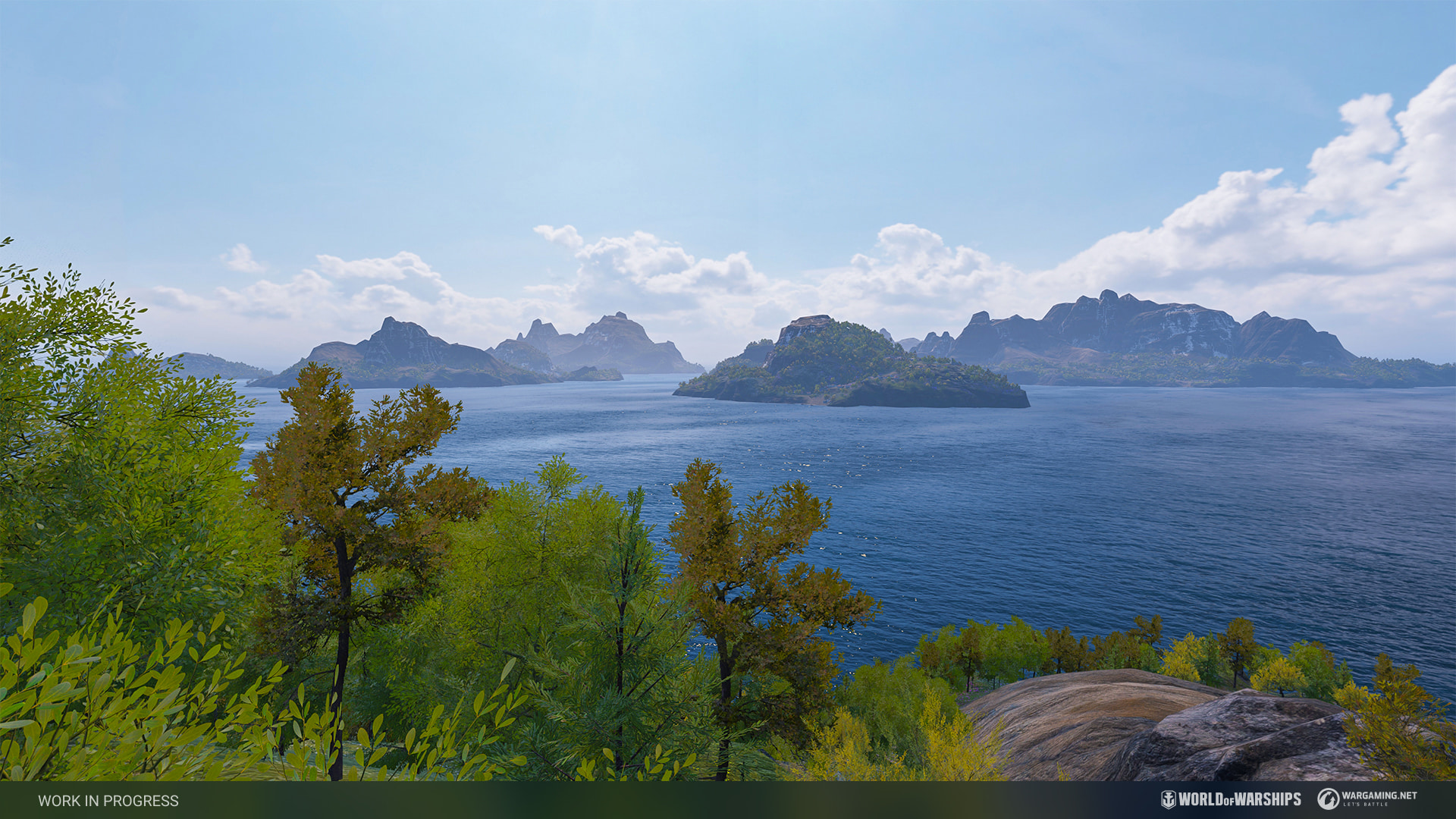