This September, during the official World of Warships' 6th Anniversary stream, we issued you a challenge - guessing the identity of a ship based on its silhouette. You suggested many different historical names and variants, and the correct answer was named almost instantly. 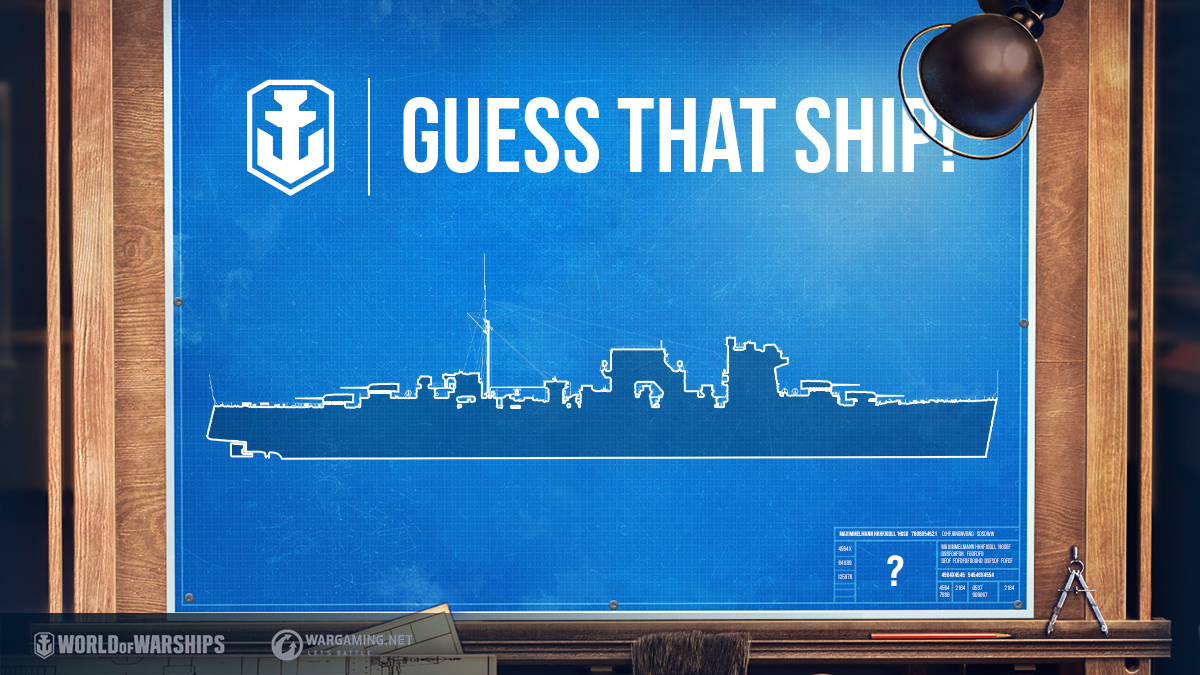 Today, due to the celebration of the National Day of Spain, we are ready to confirm that the ship is the Spanish cruiser Canarias! Soon, she will be added to the game for testing. 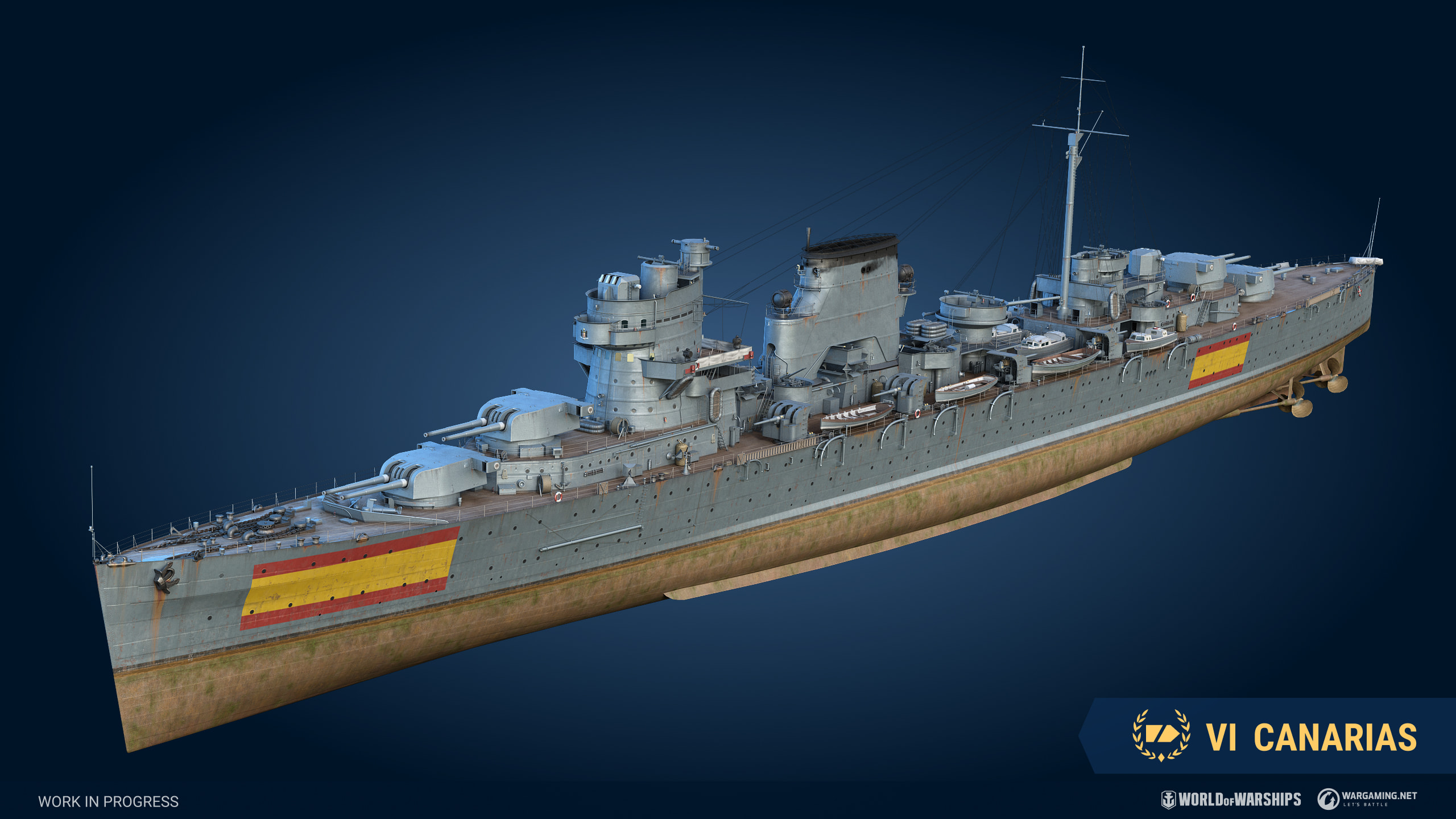 Alongside that, a new nation will be introduced into World of Warships - Spain; Canarias will therefore be the first ship representing it.

The details on the concept and characteristics of Canarias will be announced later.