A closed test session for Update 0.10.11 will be starting soon. There will be activities dedicated to the New Year celebration, a new Dockyard, and other news.

In 0.10.11, players will be able to start building a new British Tier IX battleship Marlborough on the new Clydebank Dockyard. The rules of the event are largely similar to the previous Dockyard, but the number of construction phases and the list of awards will change: 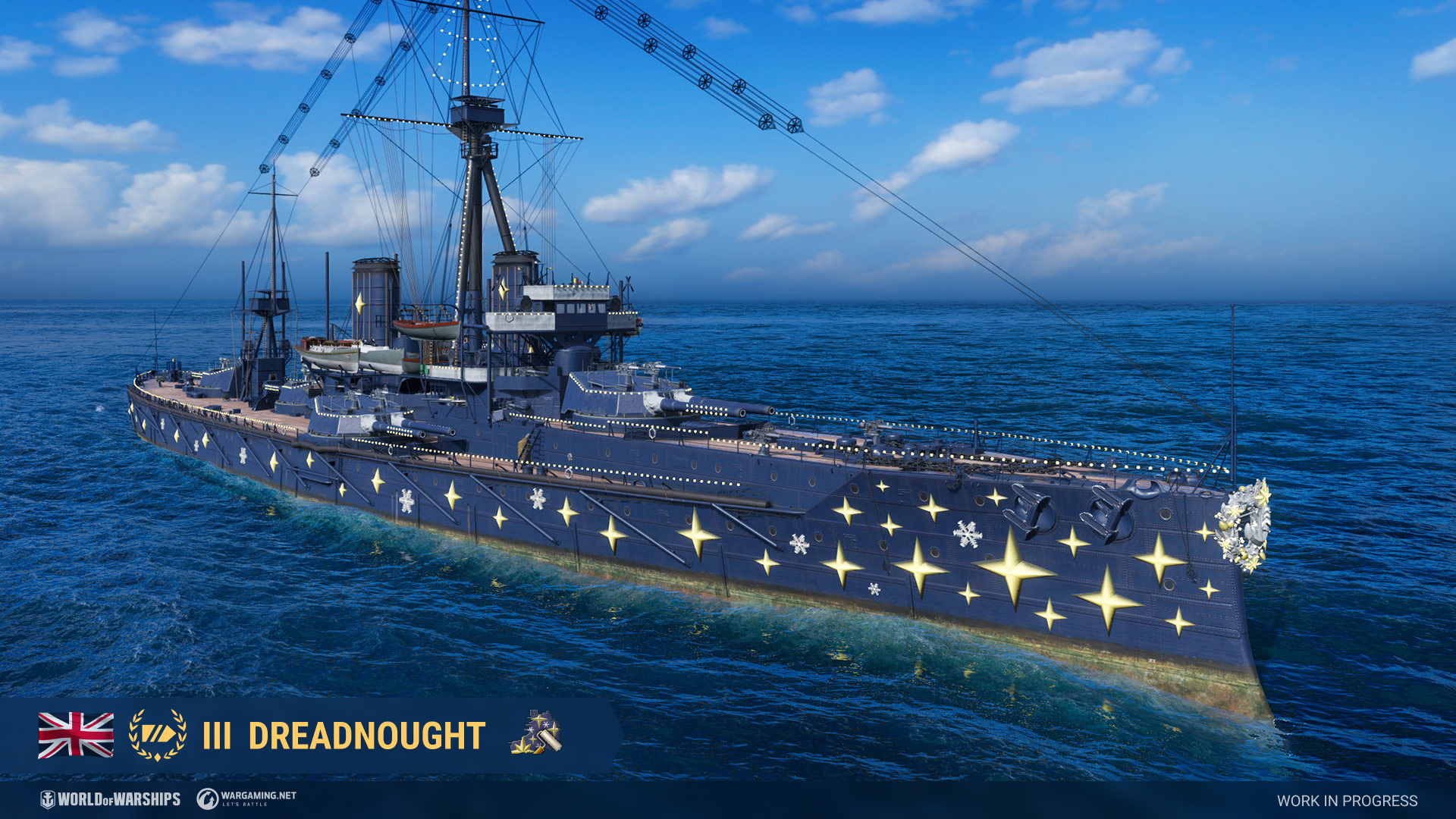 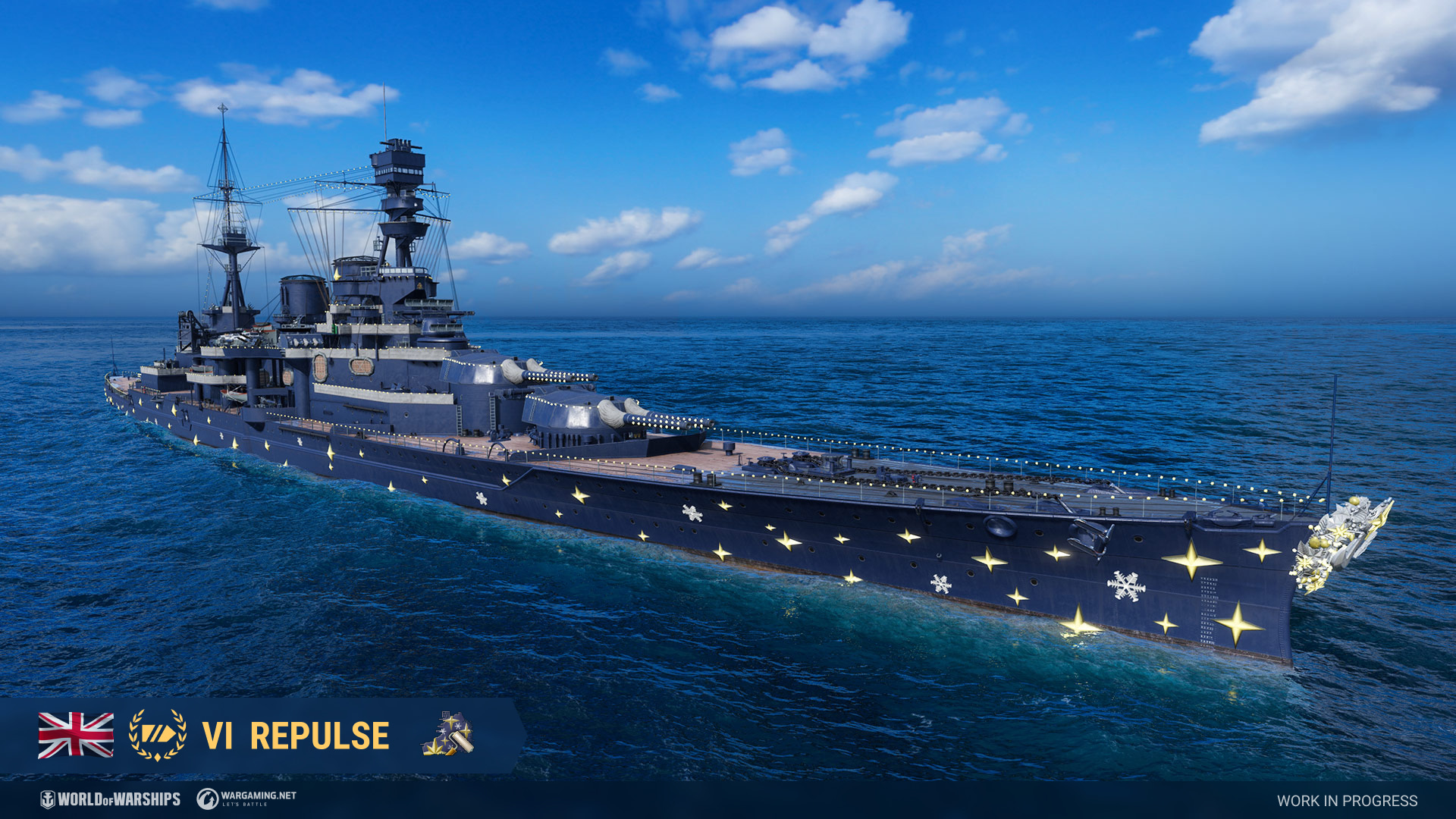 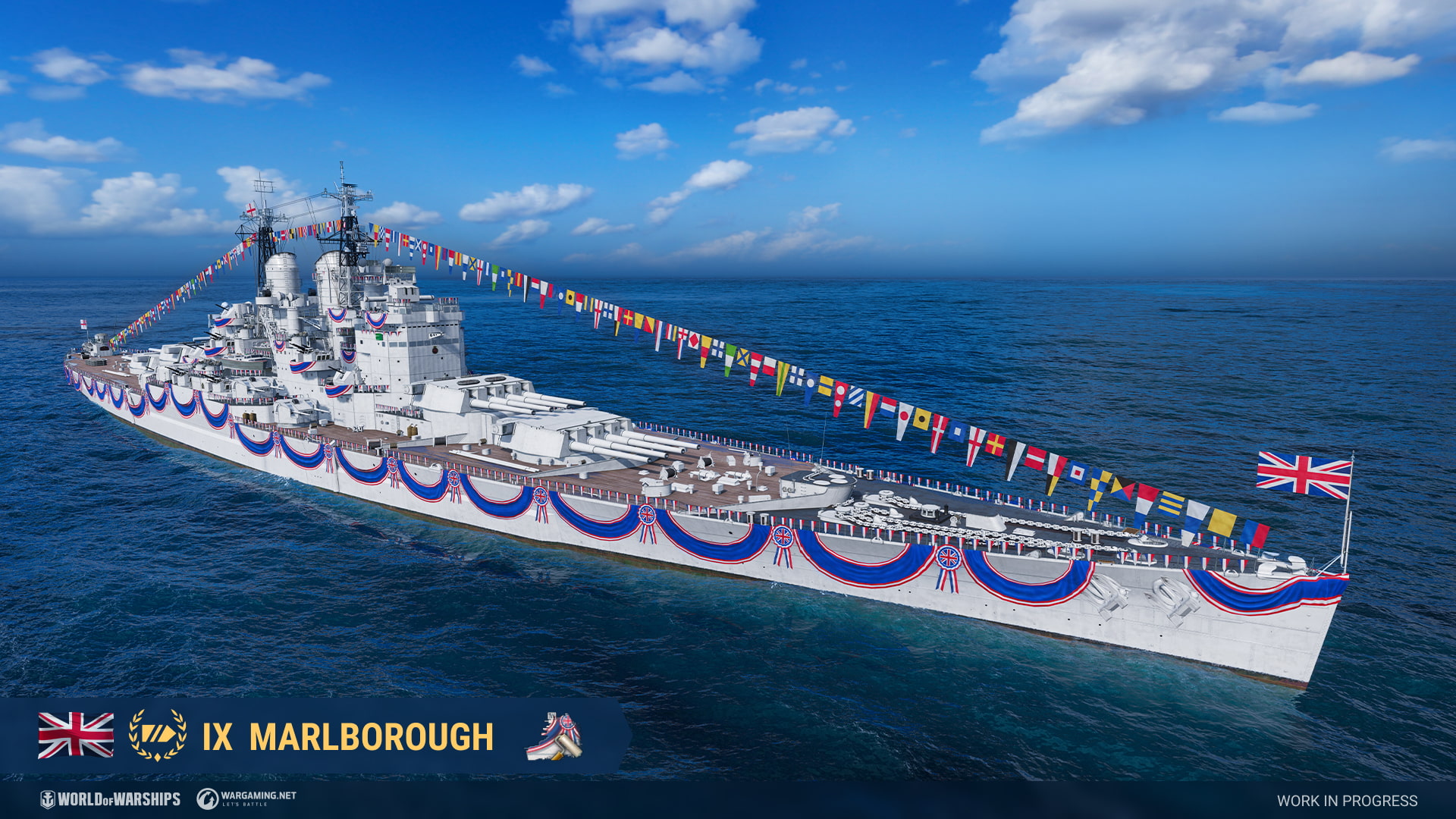 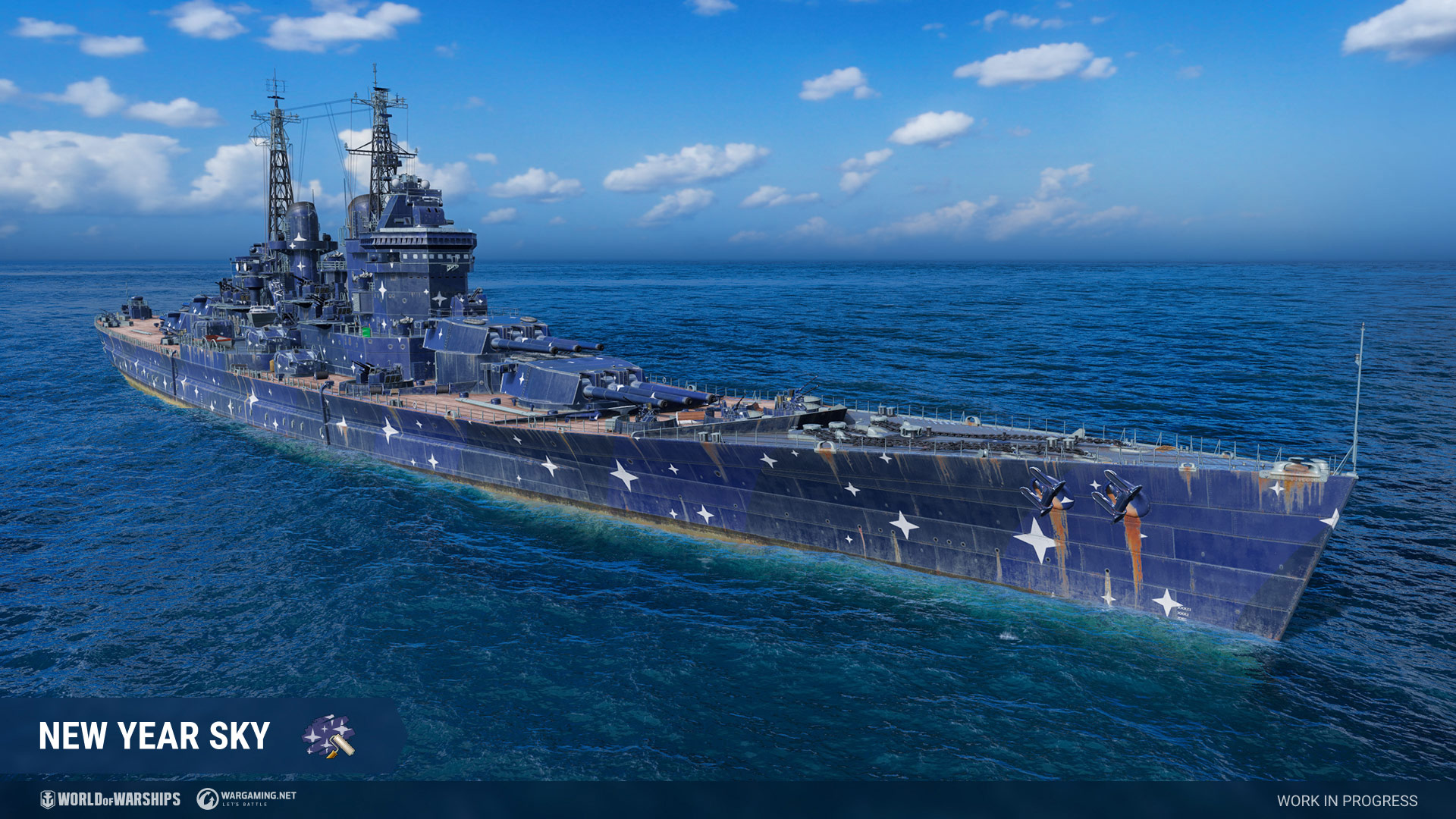 If you already have Dreadnought in your Port, you will receive a compensation of 5,250,000 credits.

If you decide to complete shipbuilding at the Dockyard by using Doubloons, you can still progress through the combat missions. However, in that case, instead of the usual rewards for completing the shipbuilding phases, you'll get 250 steel for each completed phase. 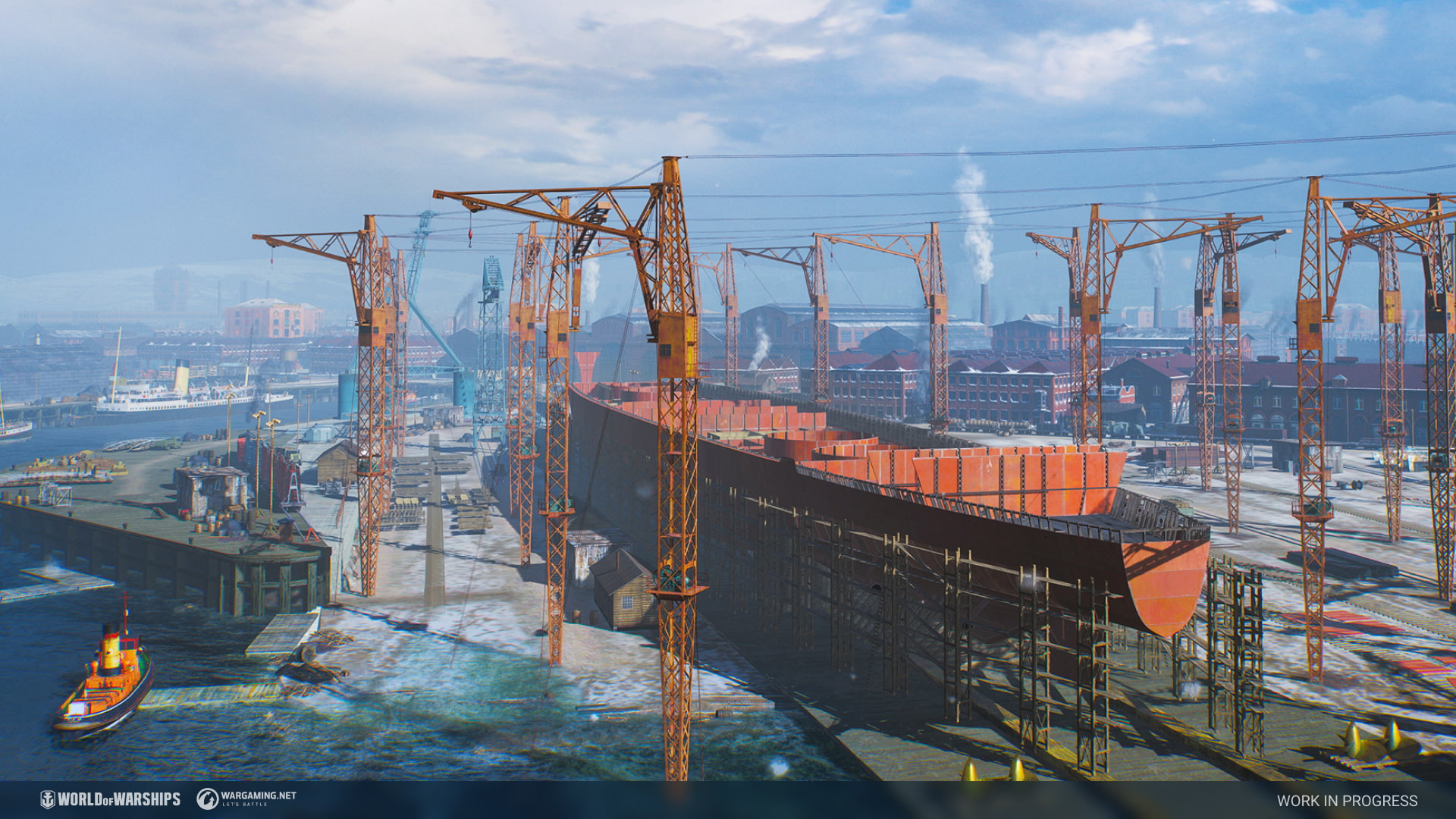 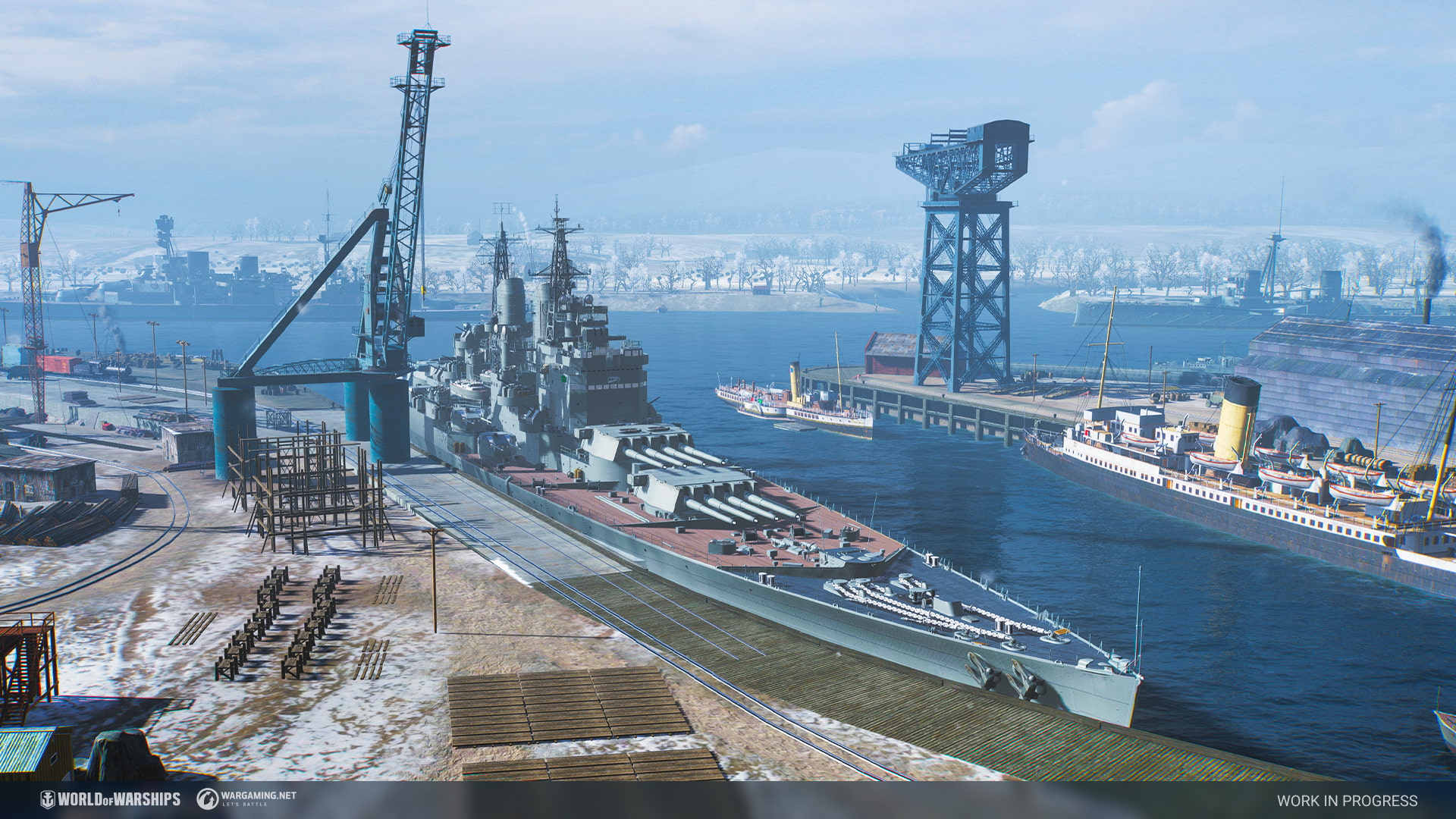 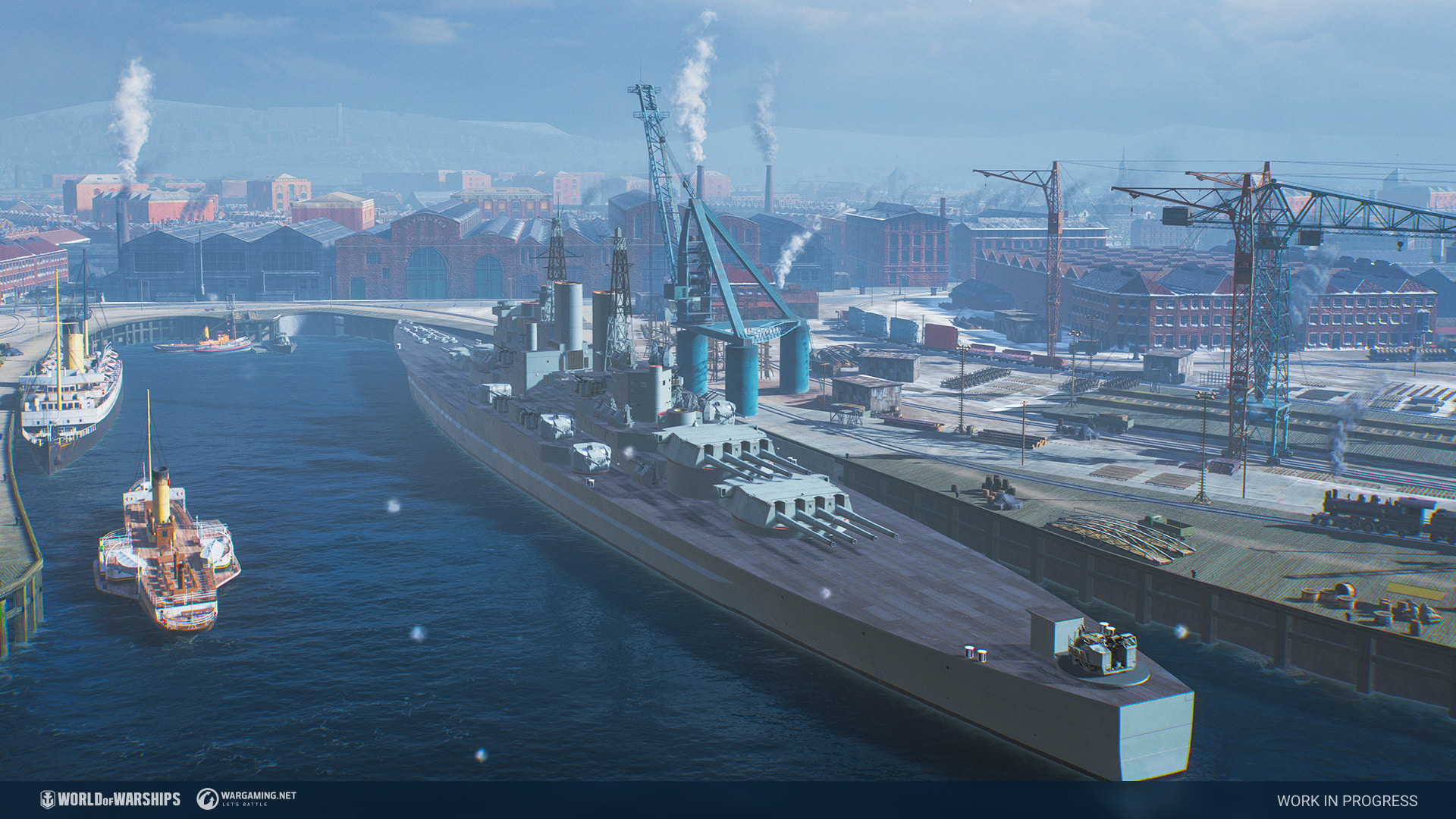 In honor of the New Year Celebration, we've prepared many interesting activities and rewards!

One of the main New Year activities will be a temporary event — New Year's Eve. This is a competition organized by three snow giants who were revived by magic stars. 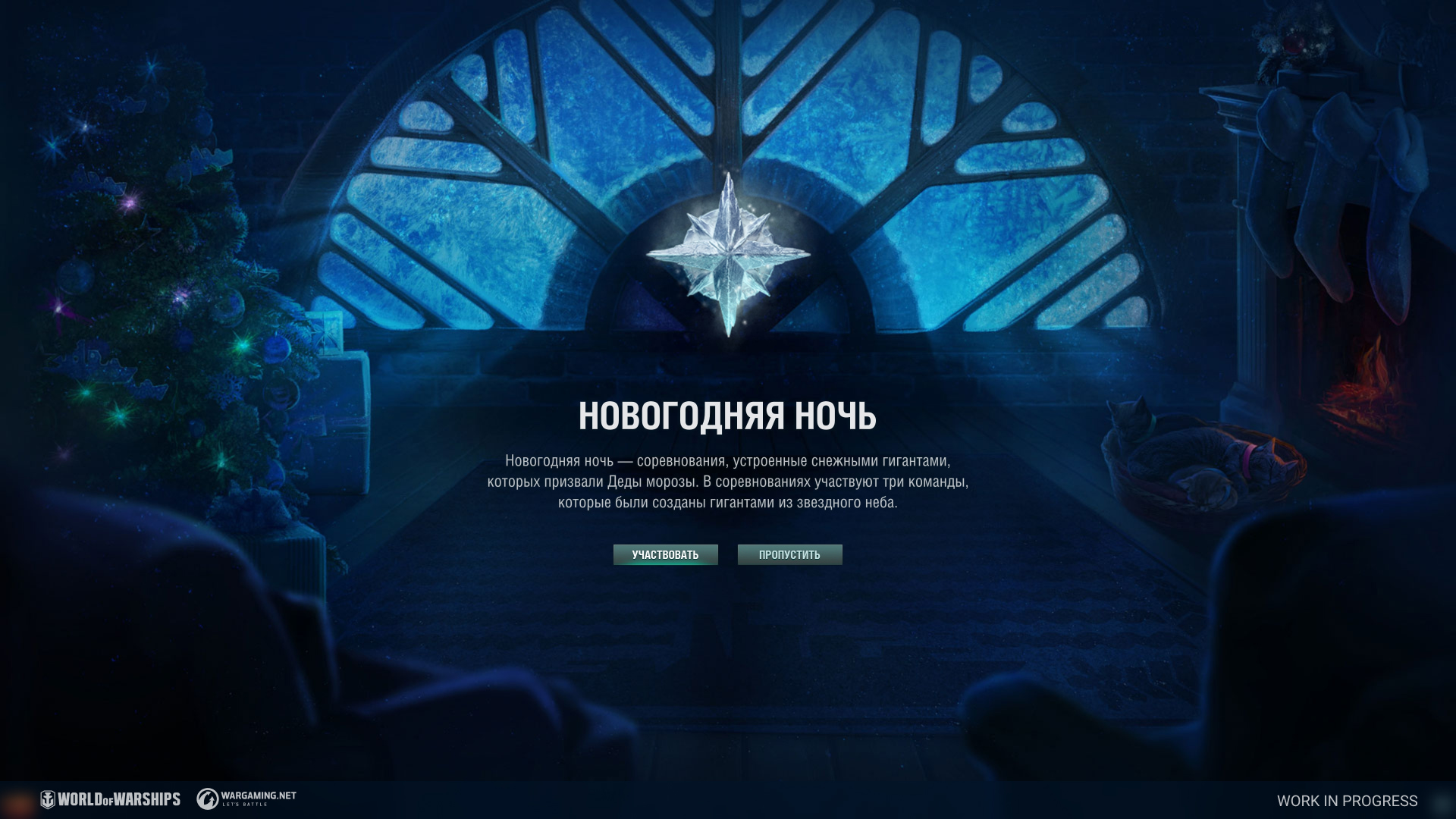 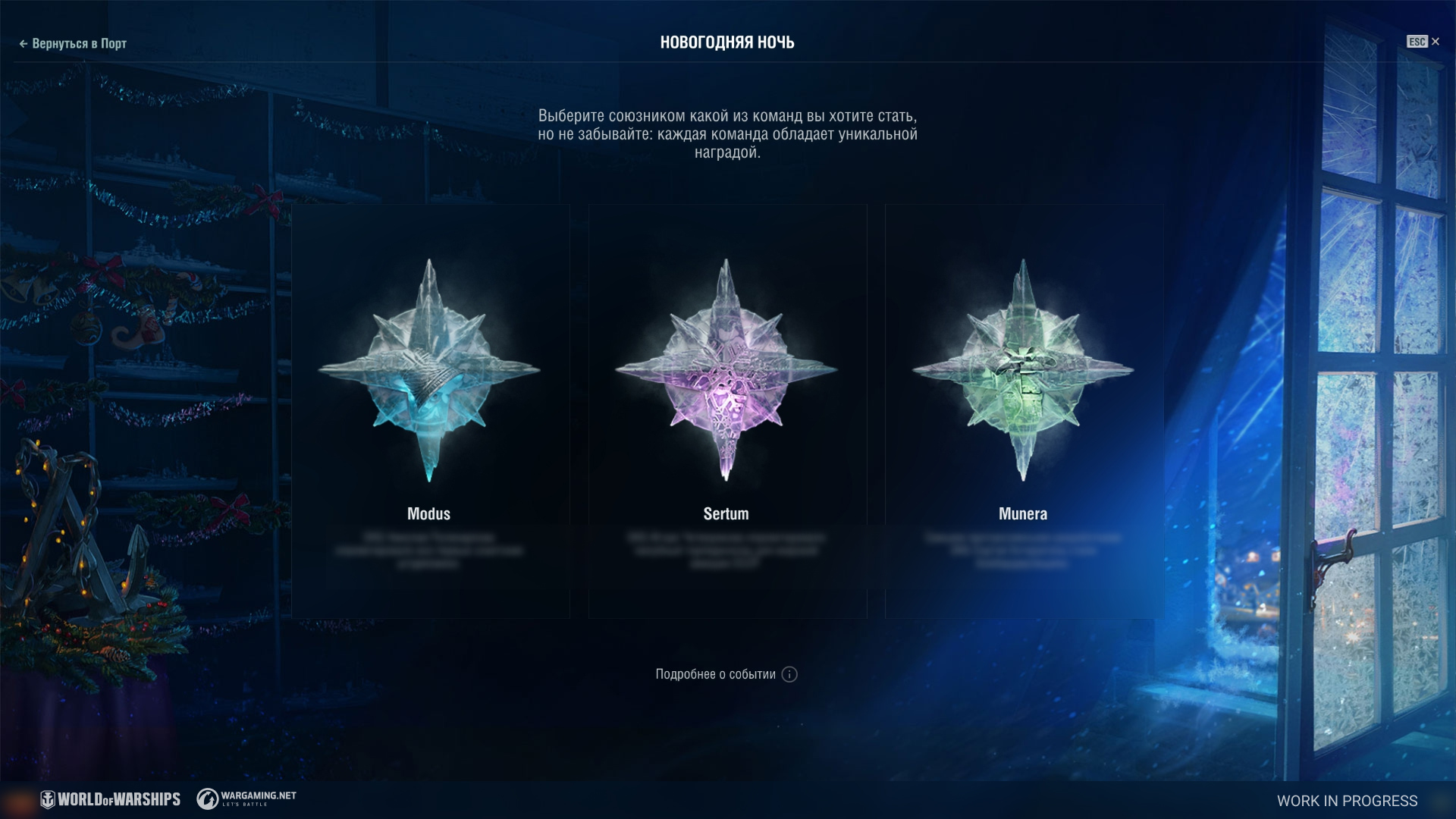 New Year's Eve is similar to the Aircraft Bureaus Rivalry and Battle of the Beasts events. 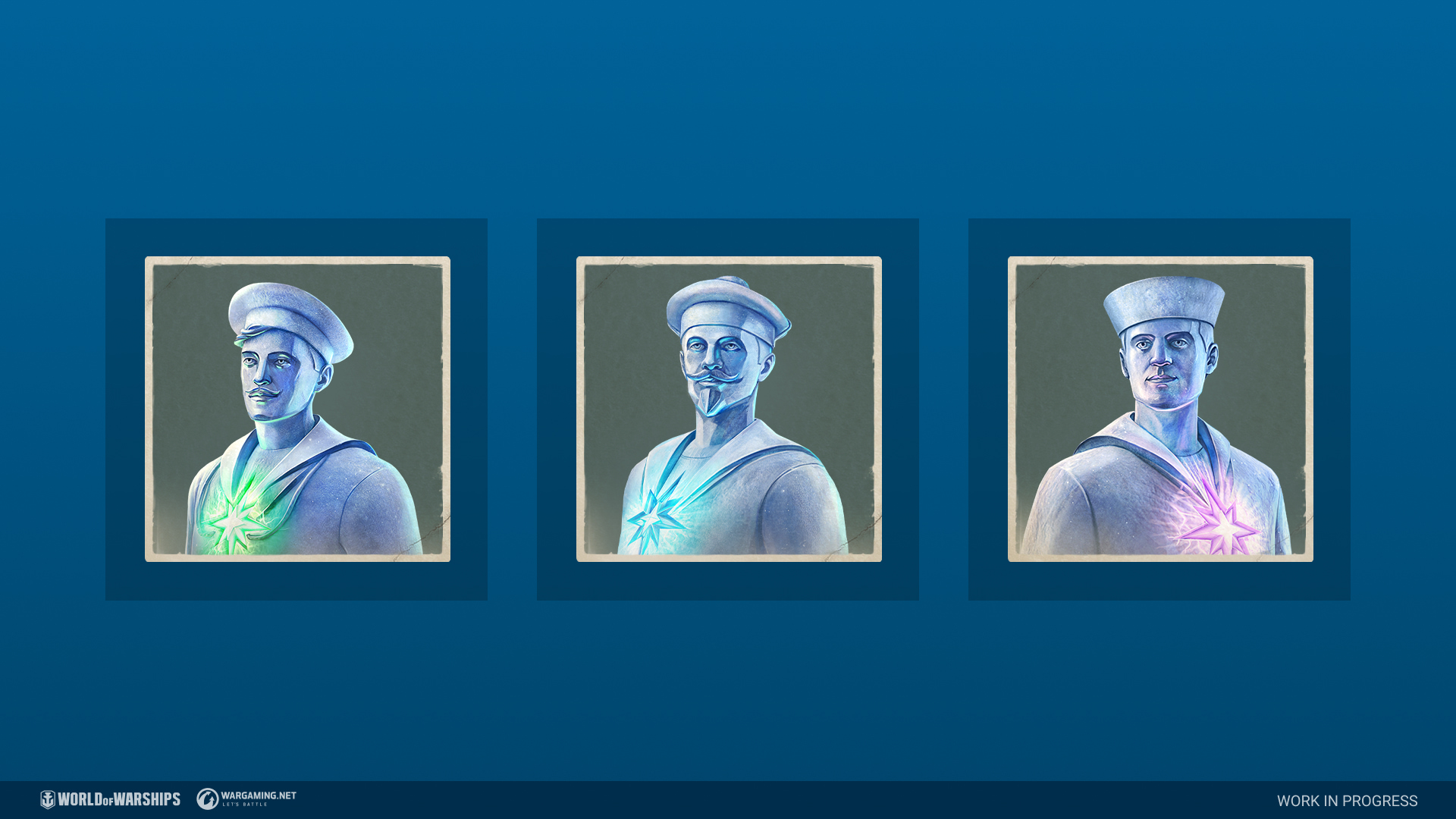 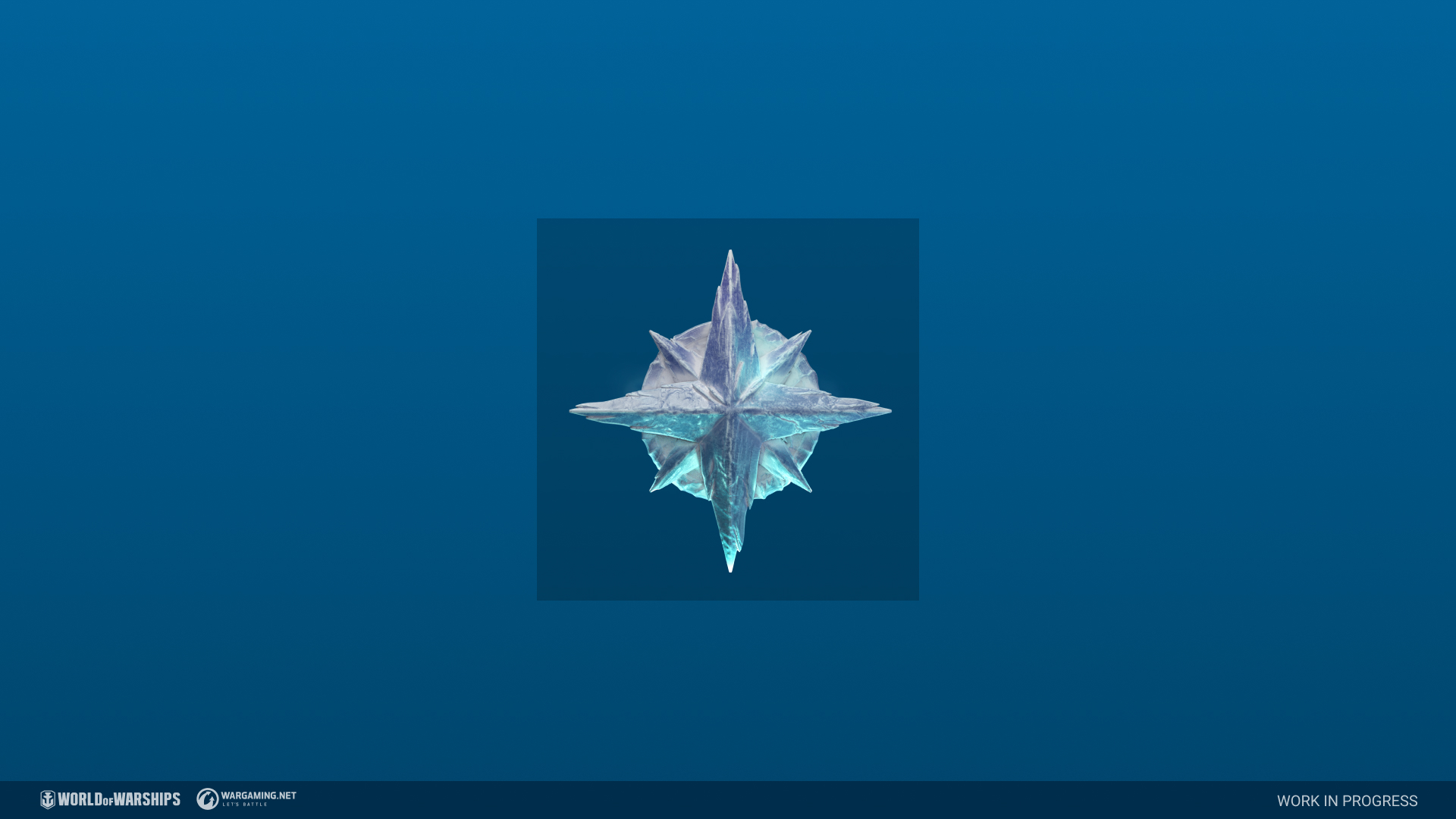 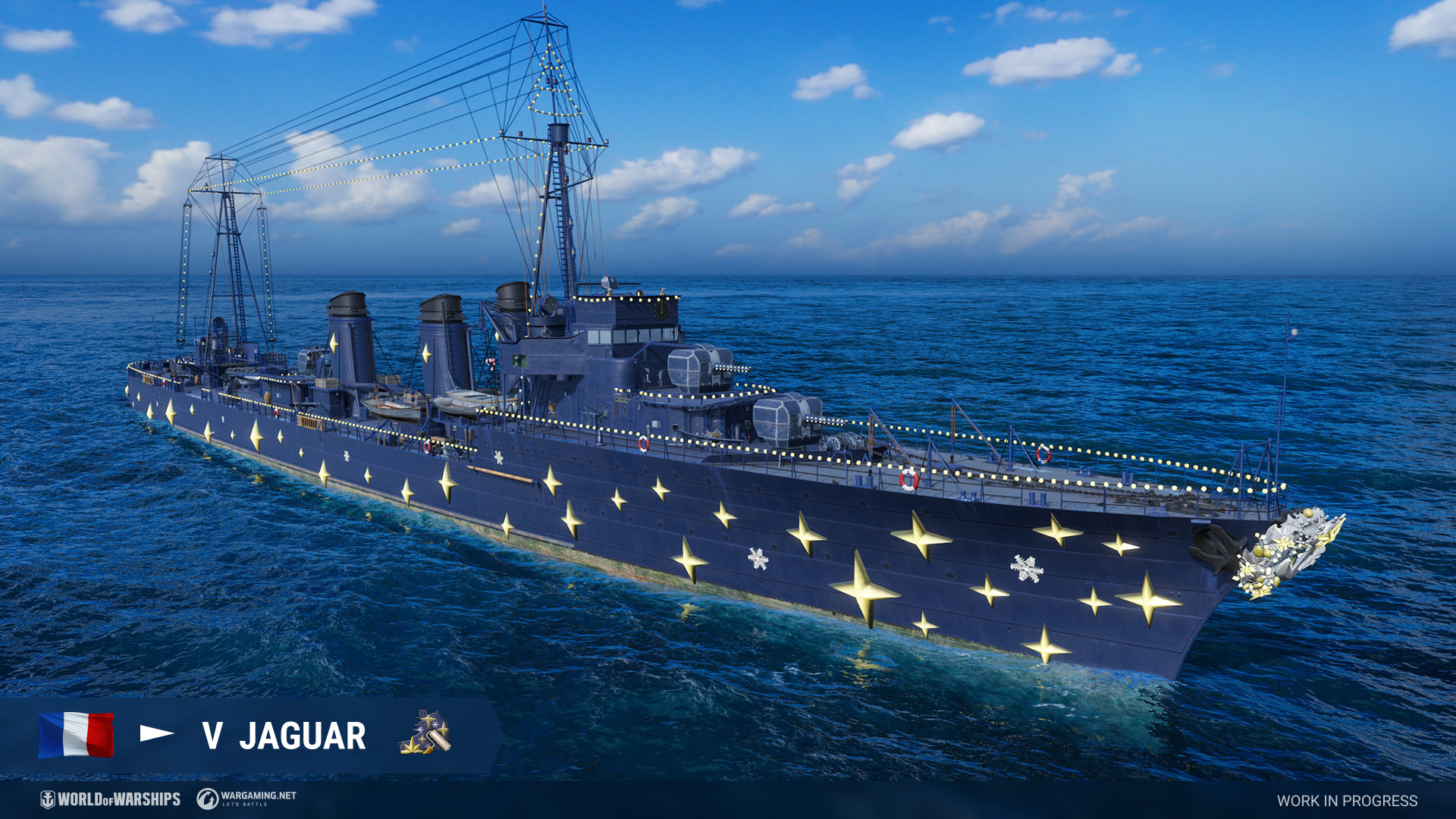 Our new festive collection is dedicated to the New Year and Christmas traditions in the fleet. 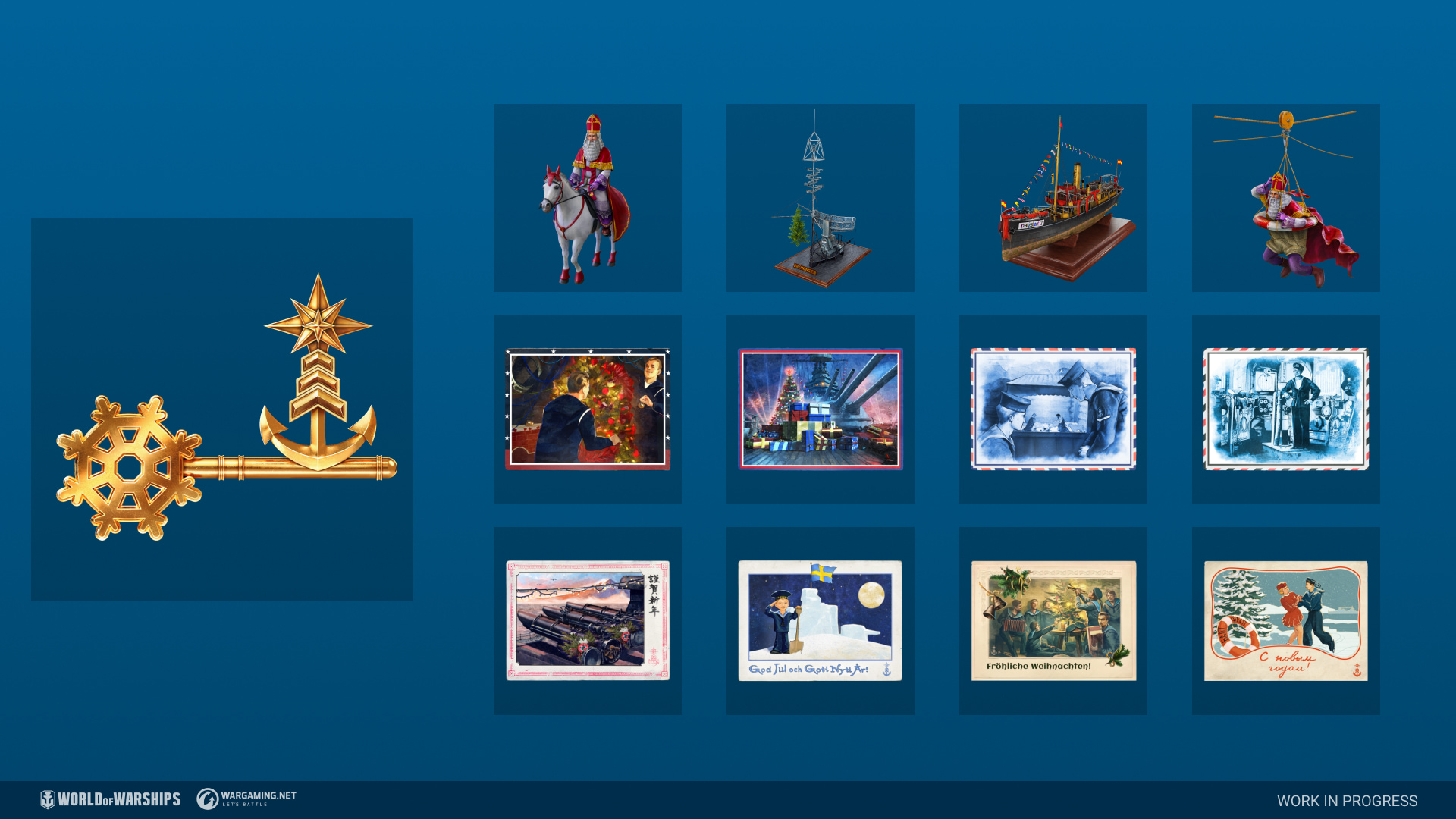 Collection elements are dropped only from the "Naval New Year & Christmas" collection containers. Containers themselves can be received in the New Year's Eve event or in exchange for Sinterklaas tokens in the Armory. 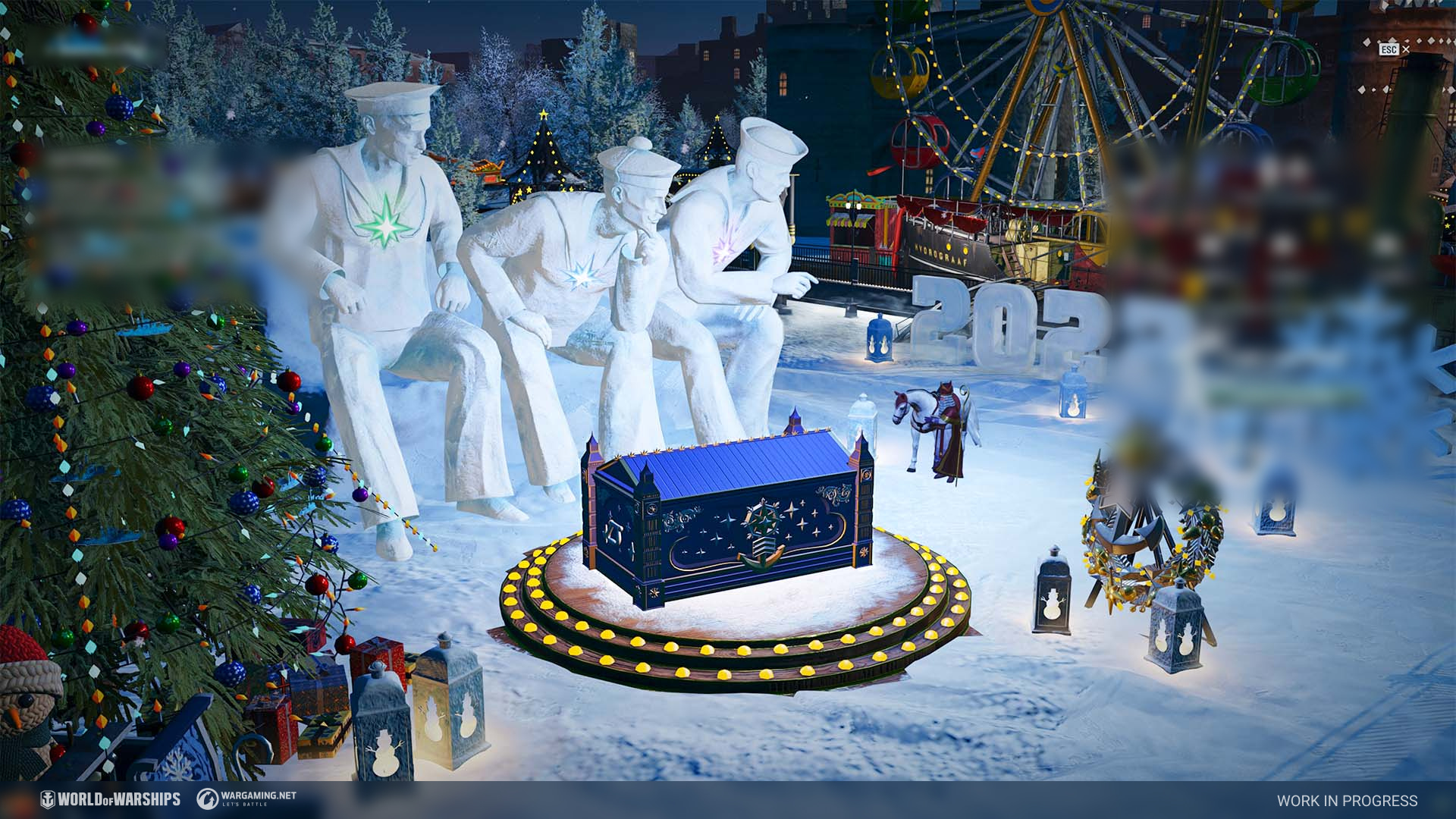 Due to the upcoming celebration of the New Year, we've decorated the London Port. The following items were also added: "Snow and Stars" permanent camouflages for Weser, Fubuki, Izamil, and Kijkduin; the memorable "New Year's Constellation" flag and a Dutch themed commander — Sinterklaas. We've also updated the visuals of the "Santa's Gift" containers. 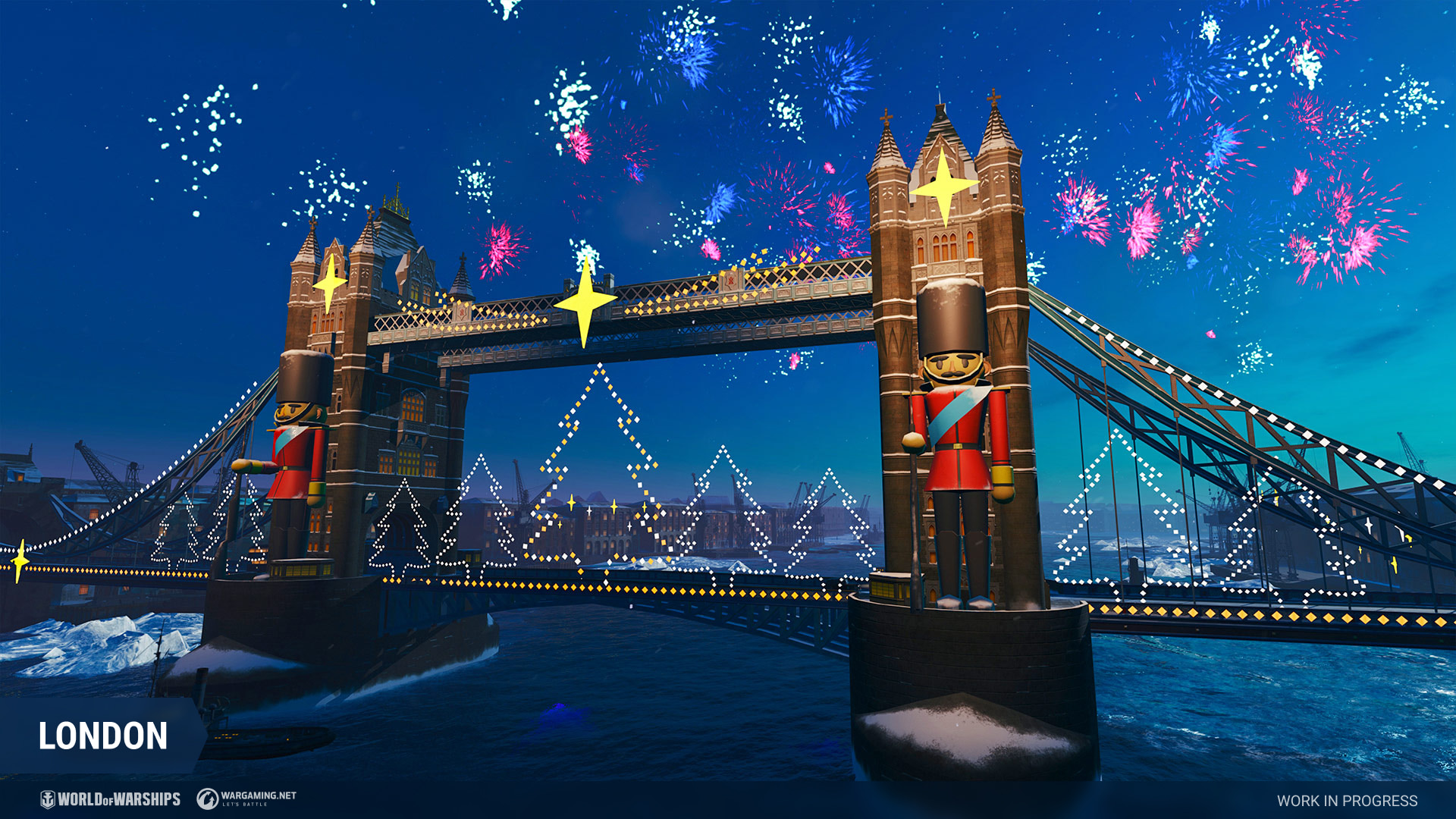 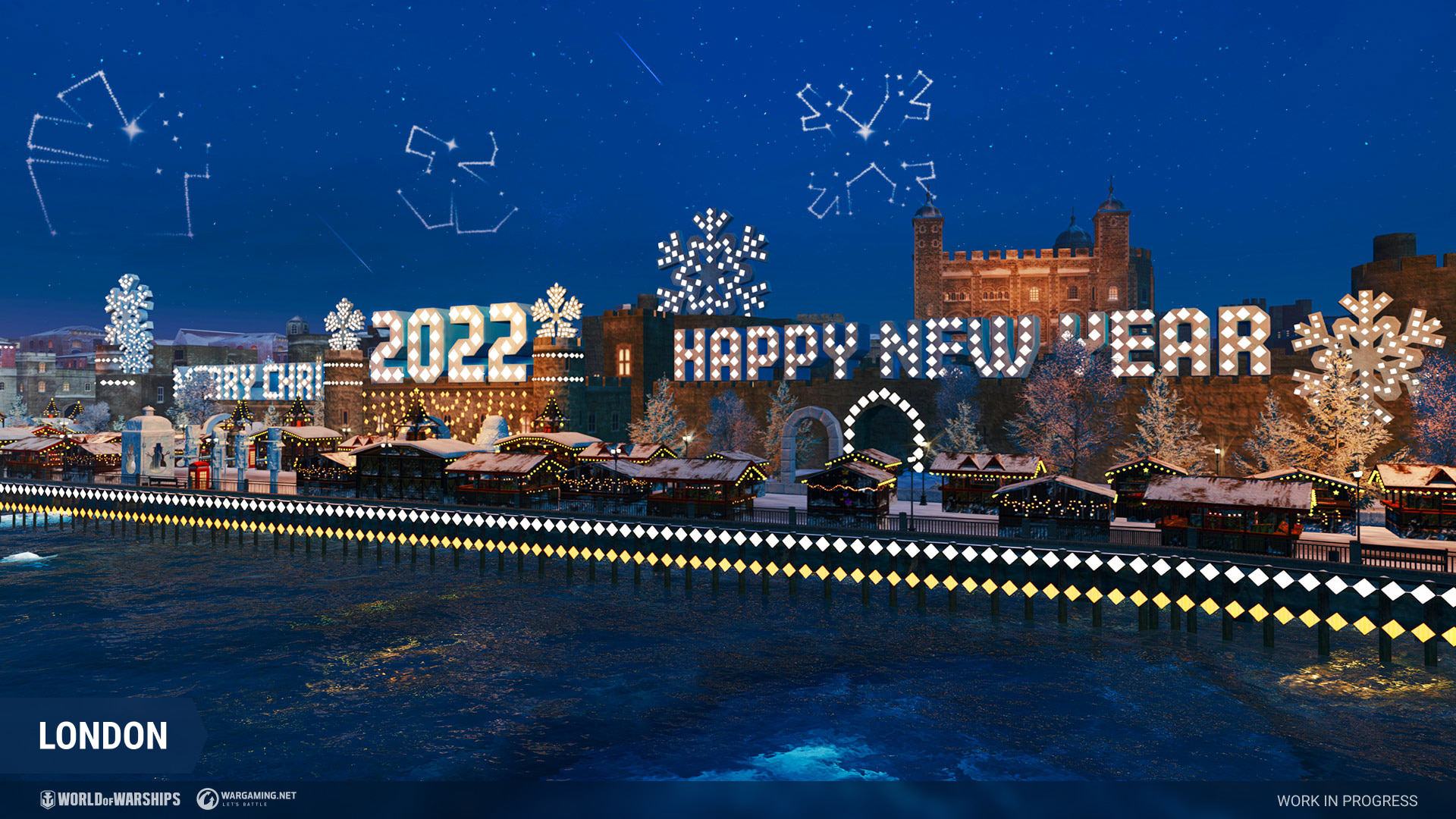 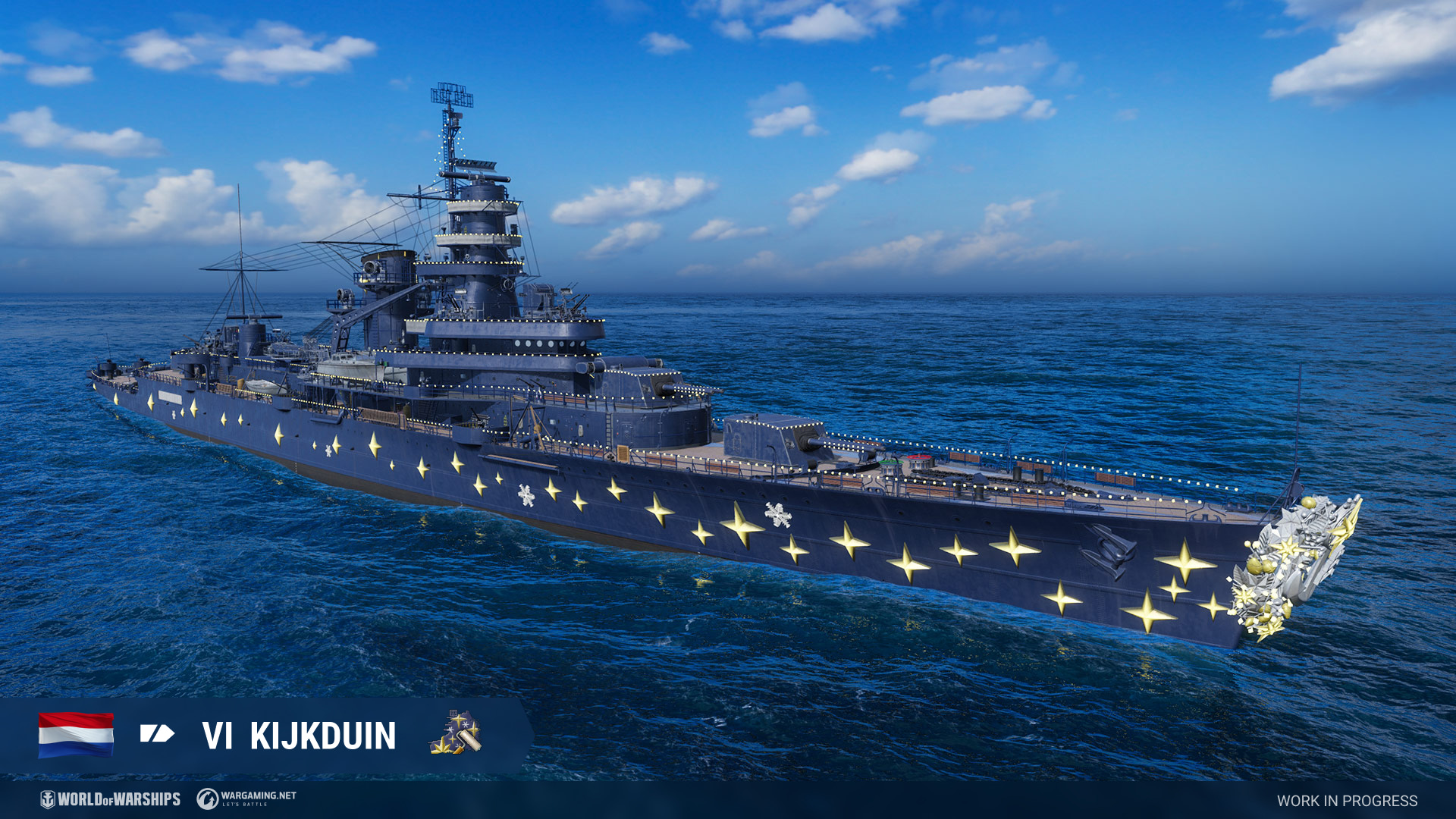 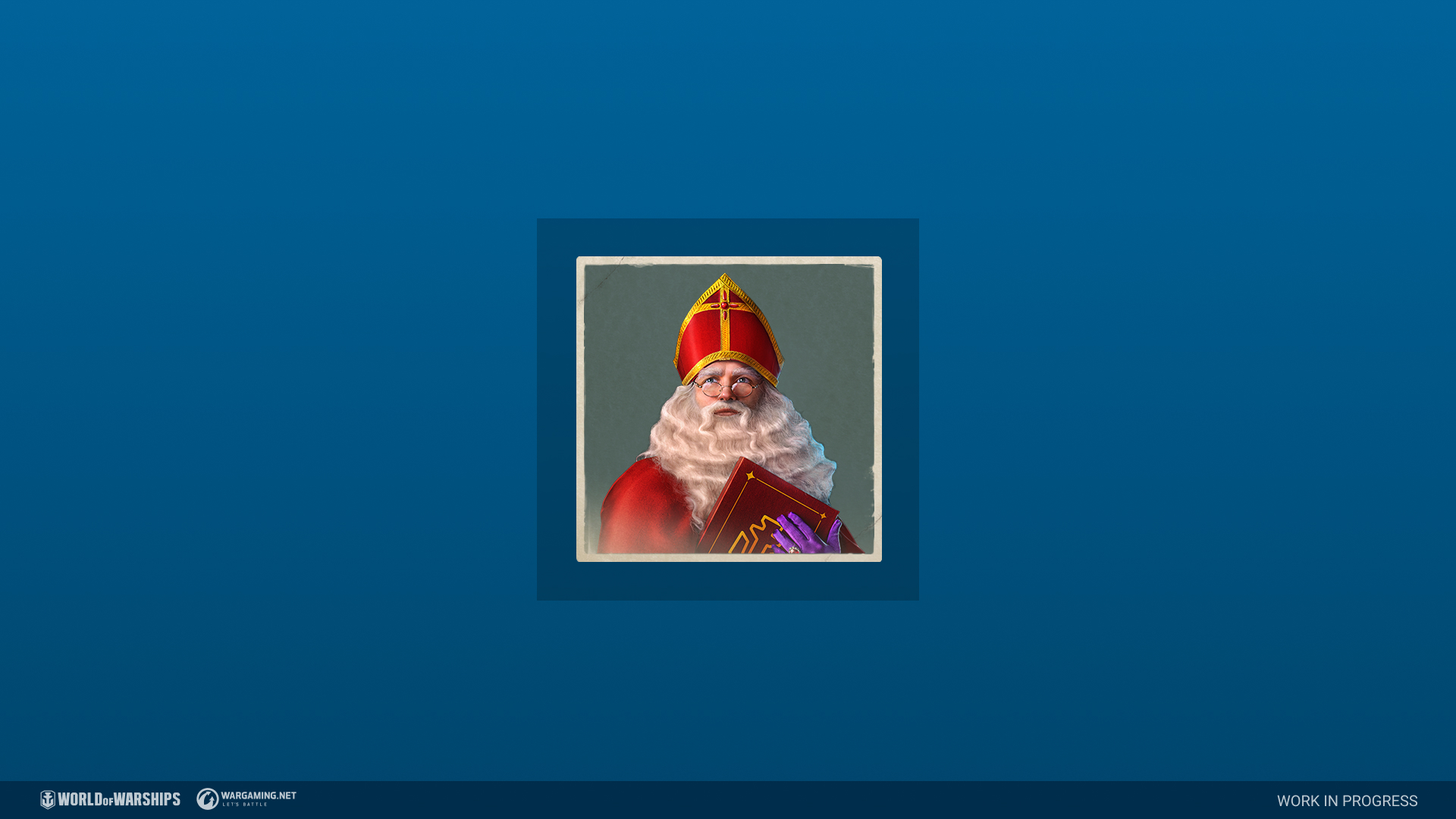 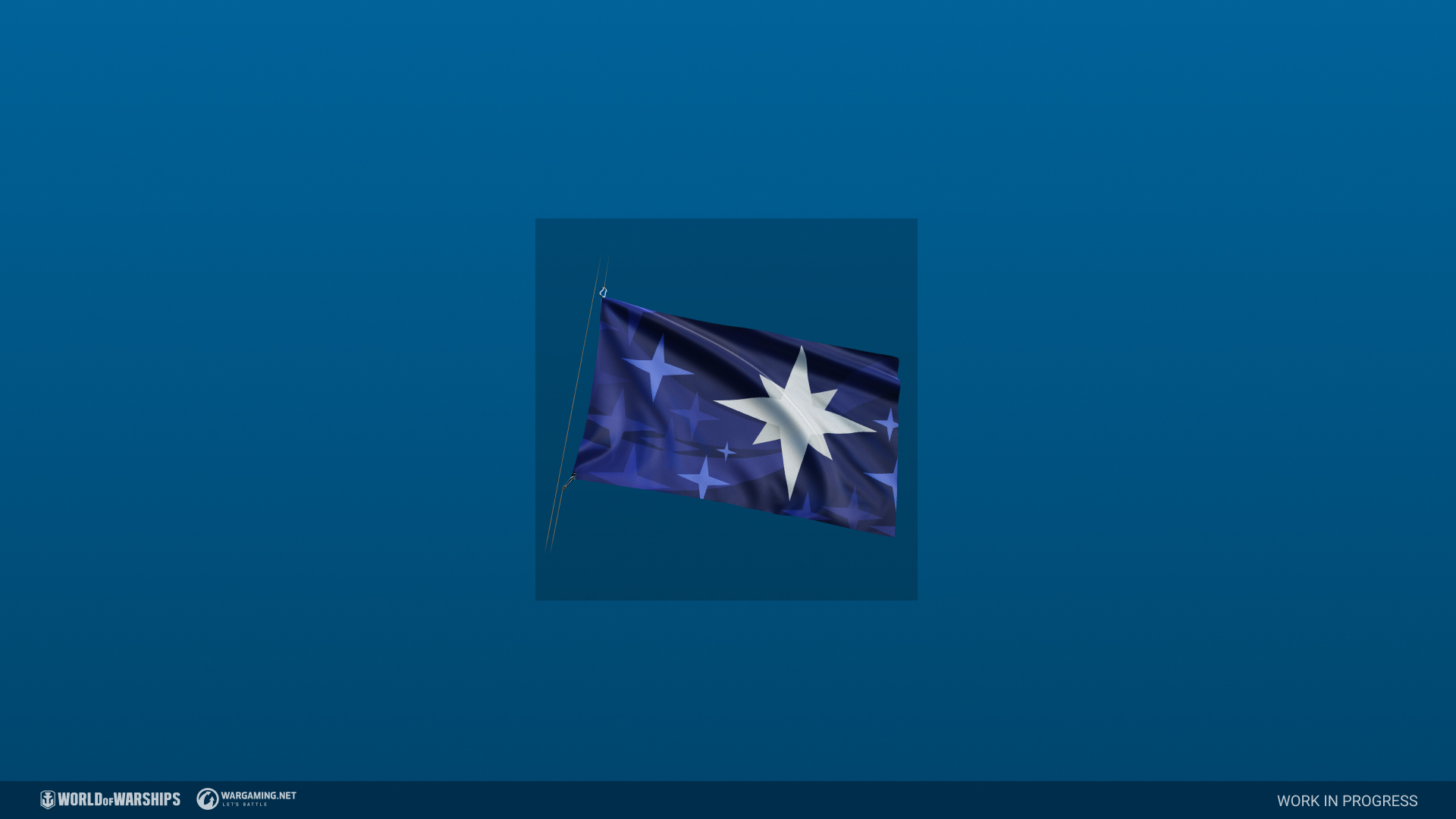 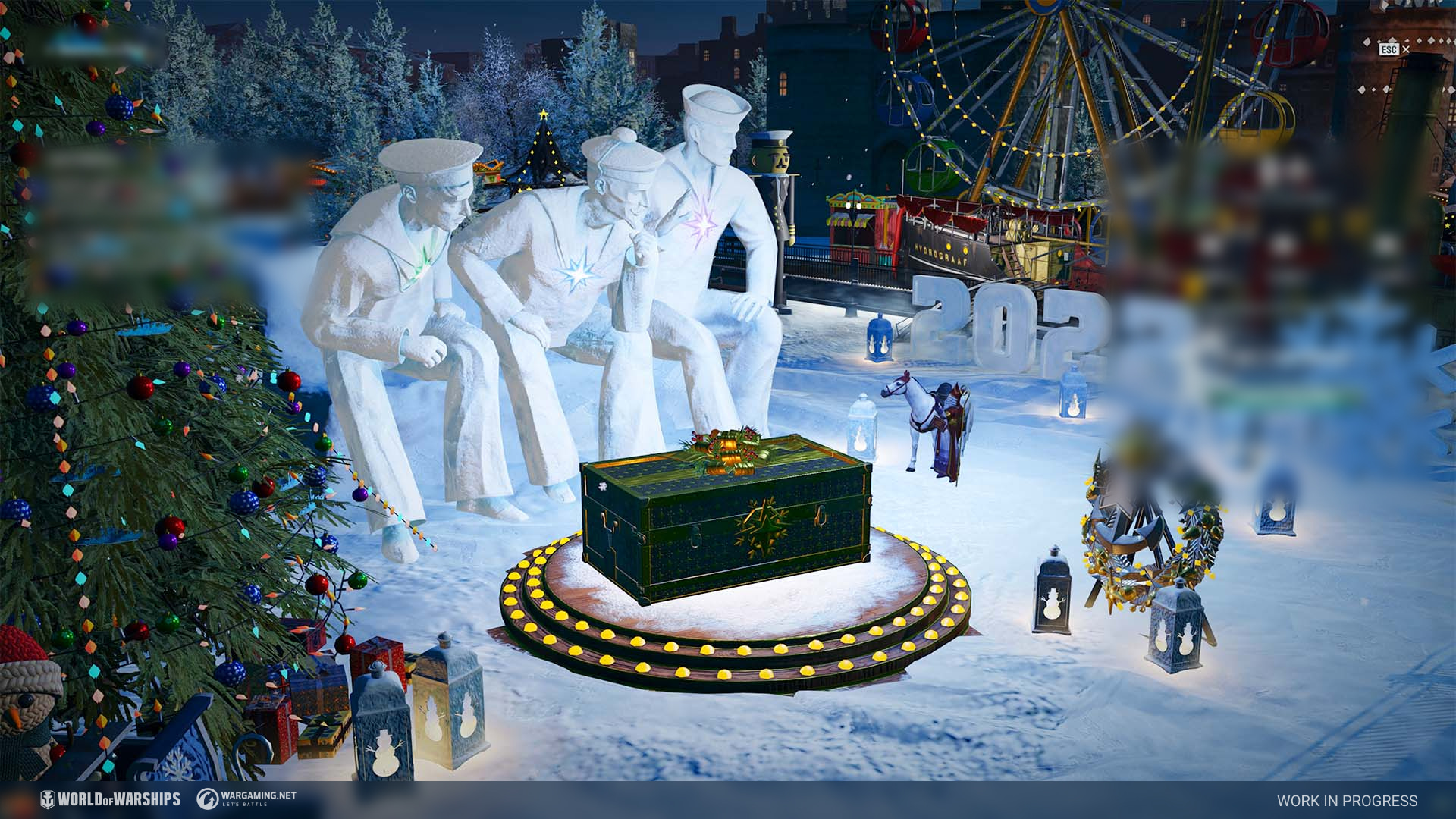 Technical and visual changes and improvements.

A system of sound presets was added to the game. Currently, in order to set the sound in the game, there are many sliders and parameters to deal with, which can be difficult and time-consuming for some players to sort out. Sound presets will allow you to adjust the sound of the game according to your preferences literally in just a couple of clicks. 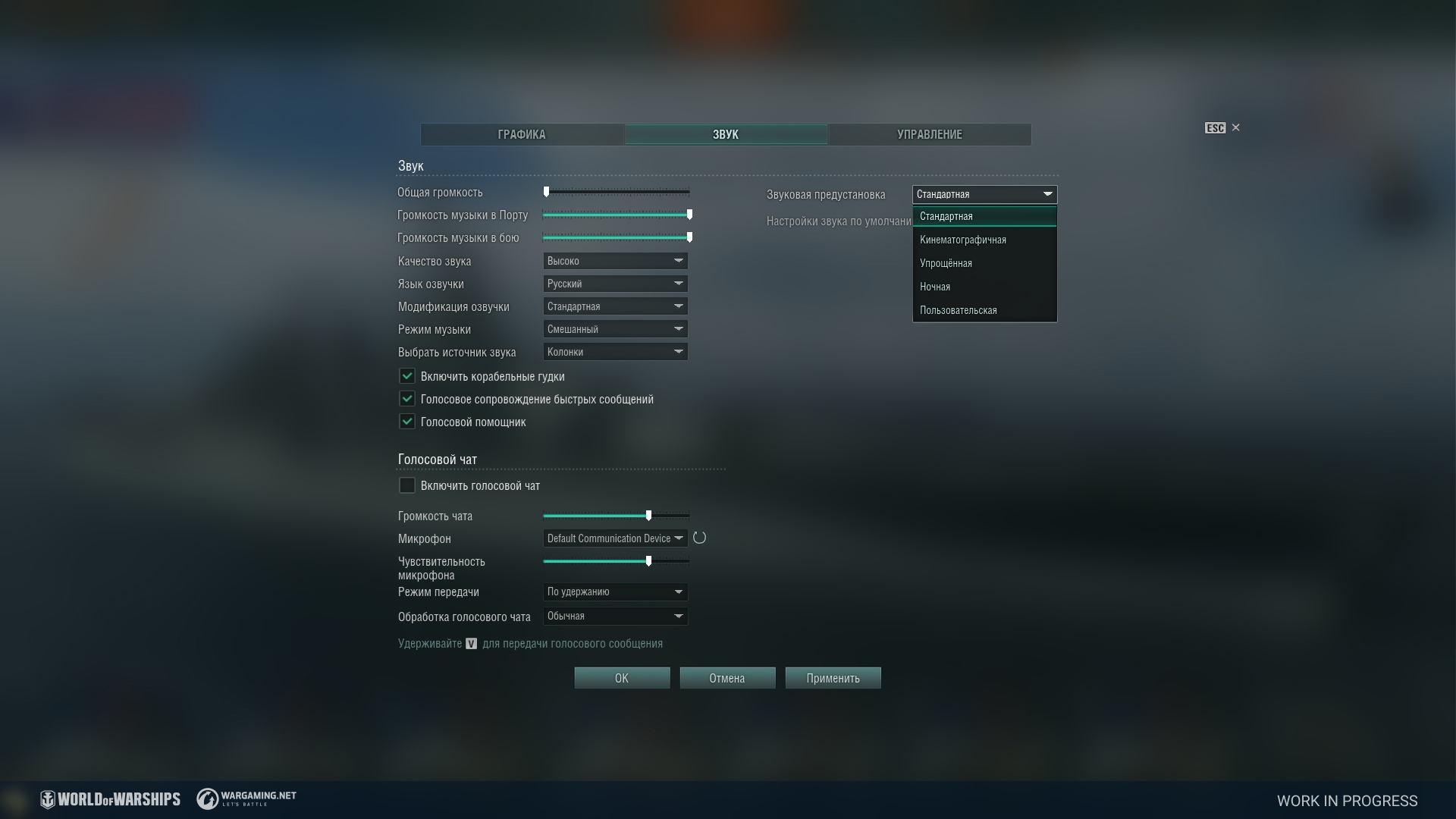 The following sound presets were added:

You will be able to choose sound presets in the game's settings. The Standard preset is set as default.

Changed the sequence of screens opening when purchasing a ship: 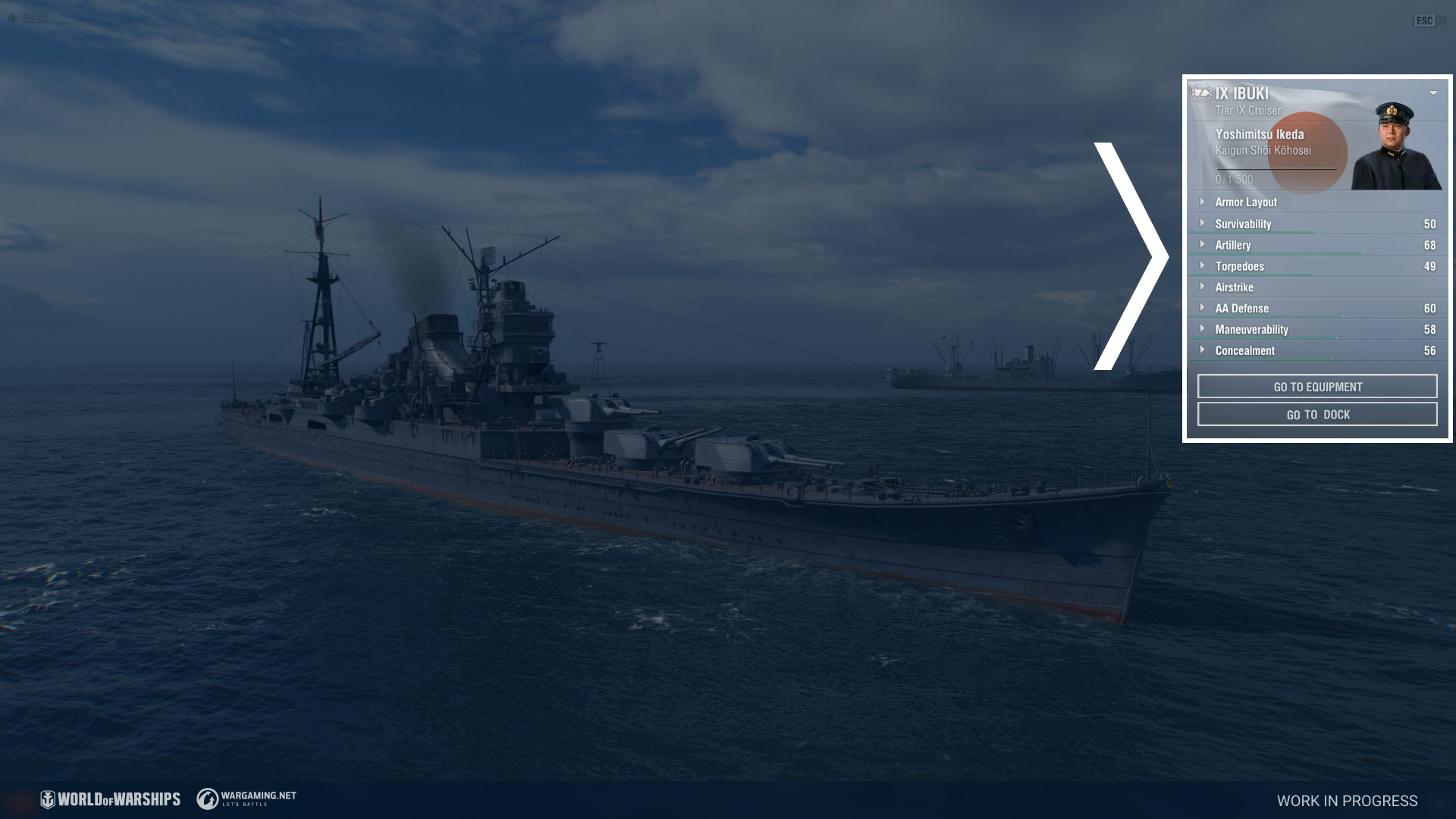 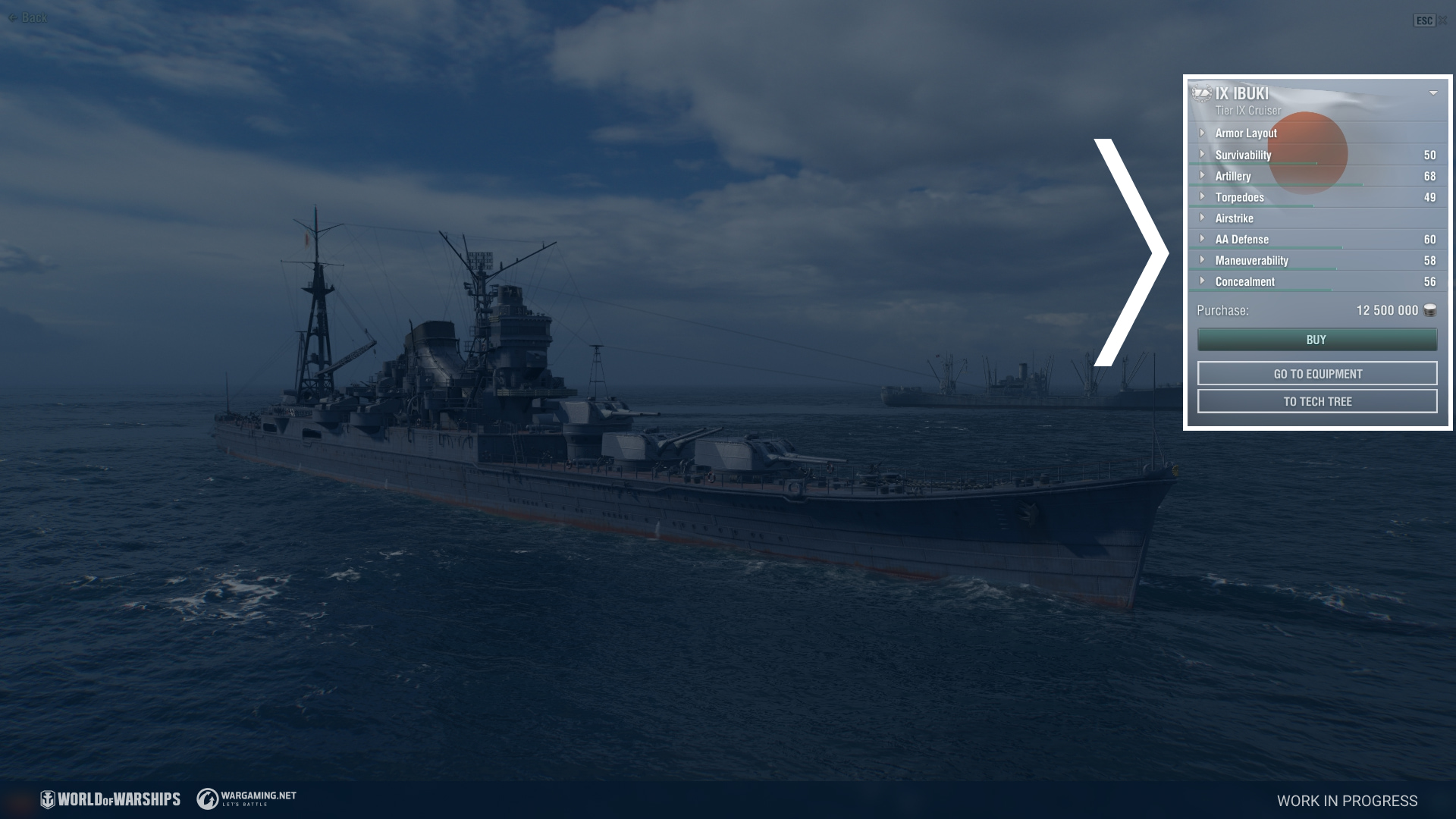 The following items have been added to the game: 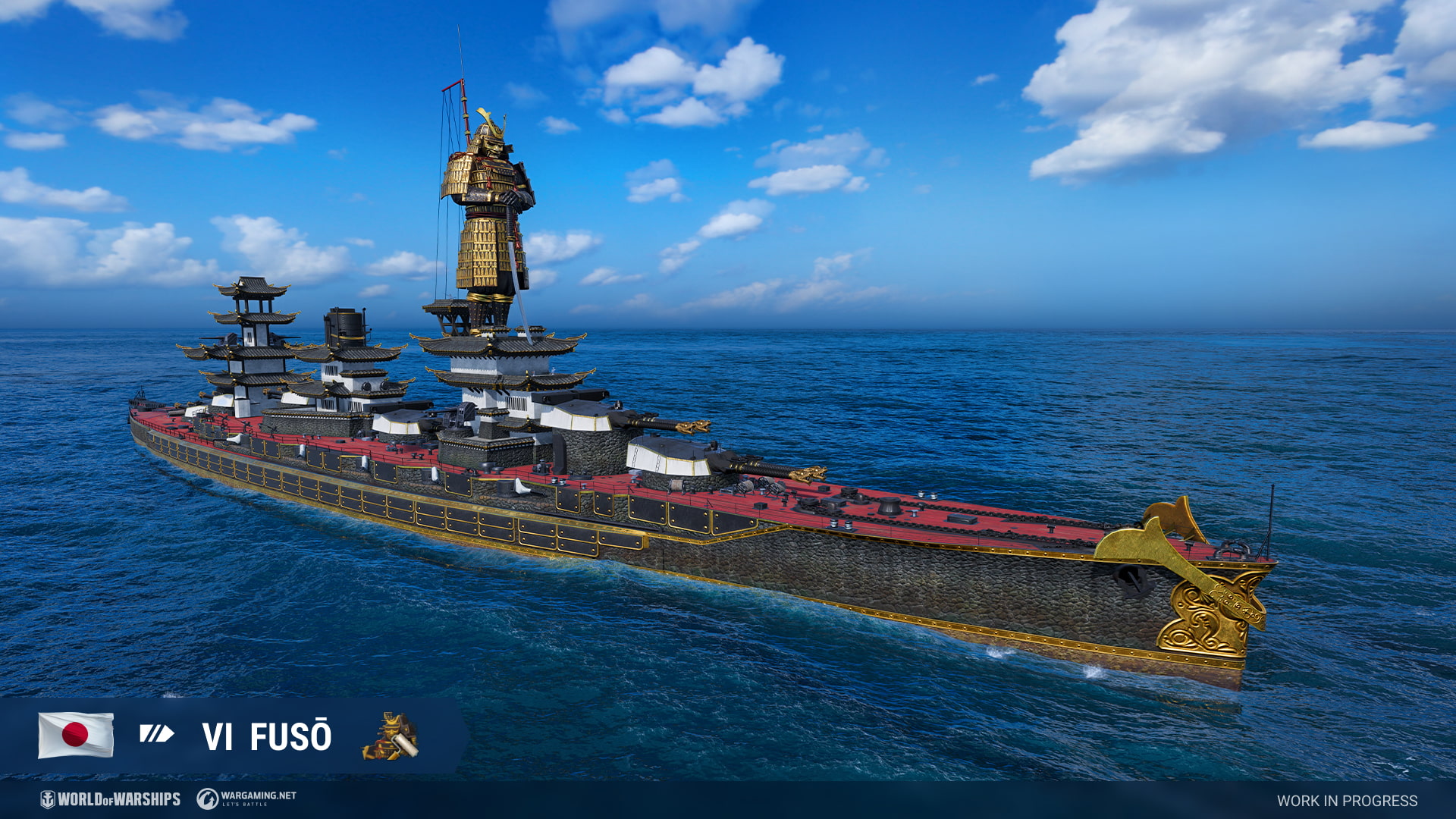 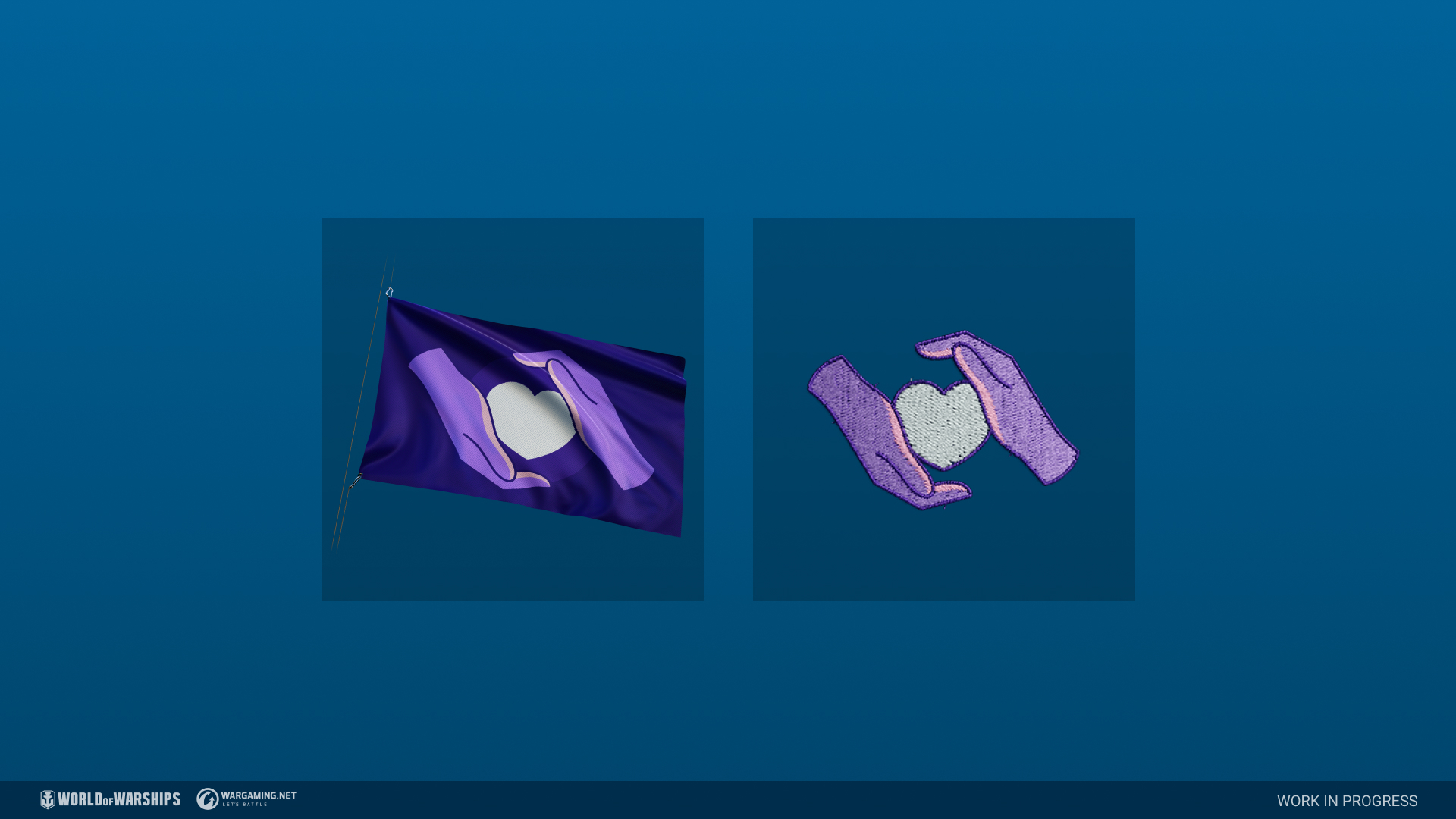 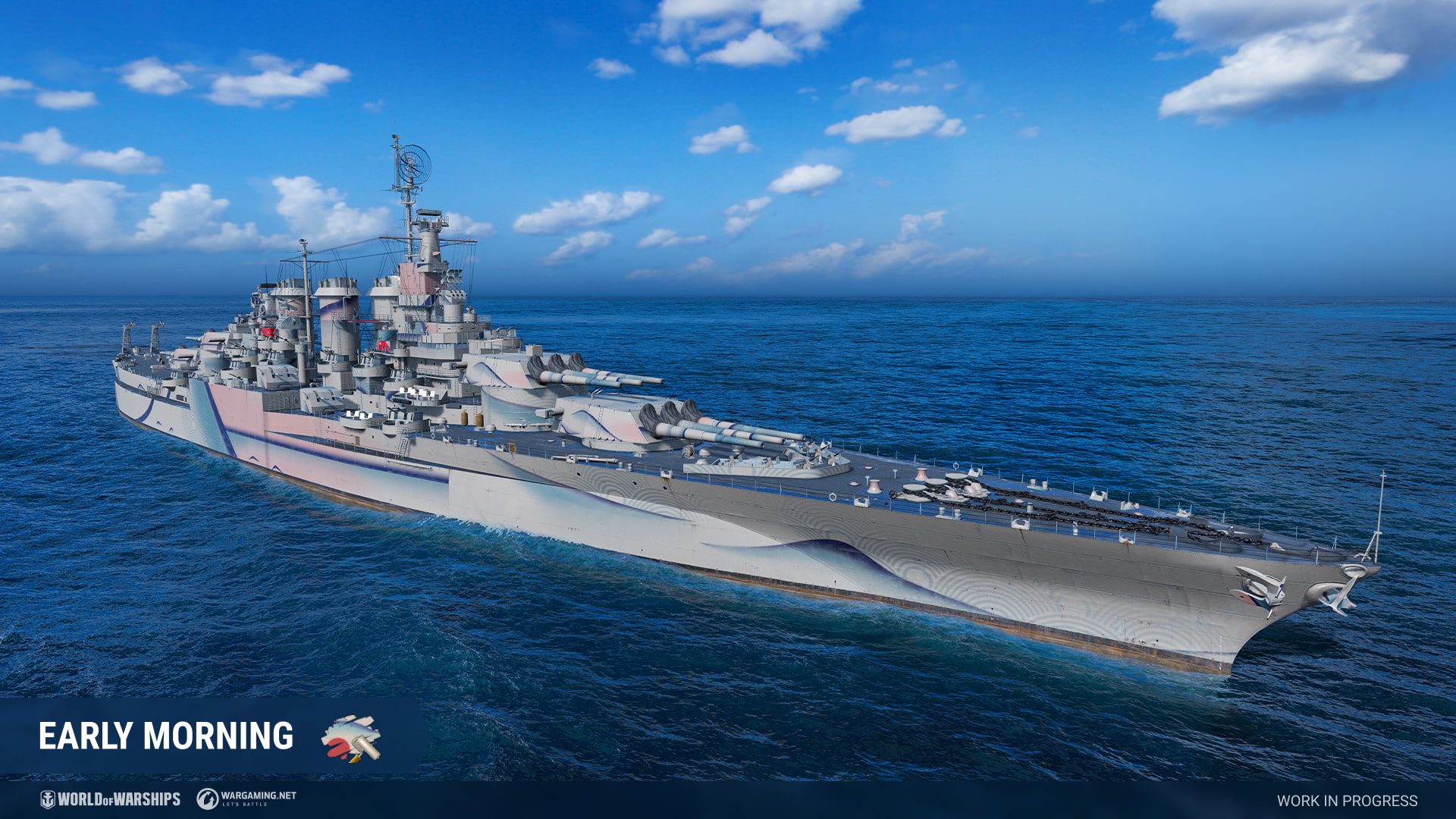 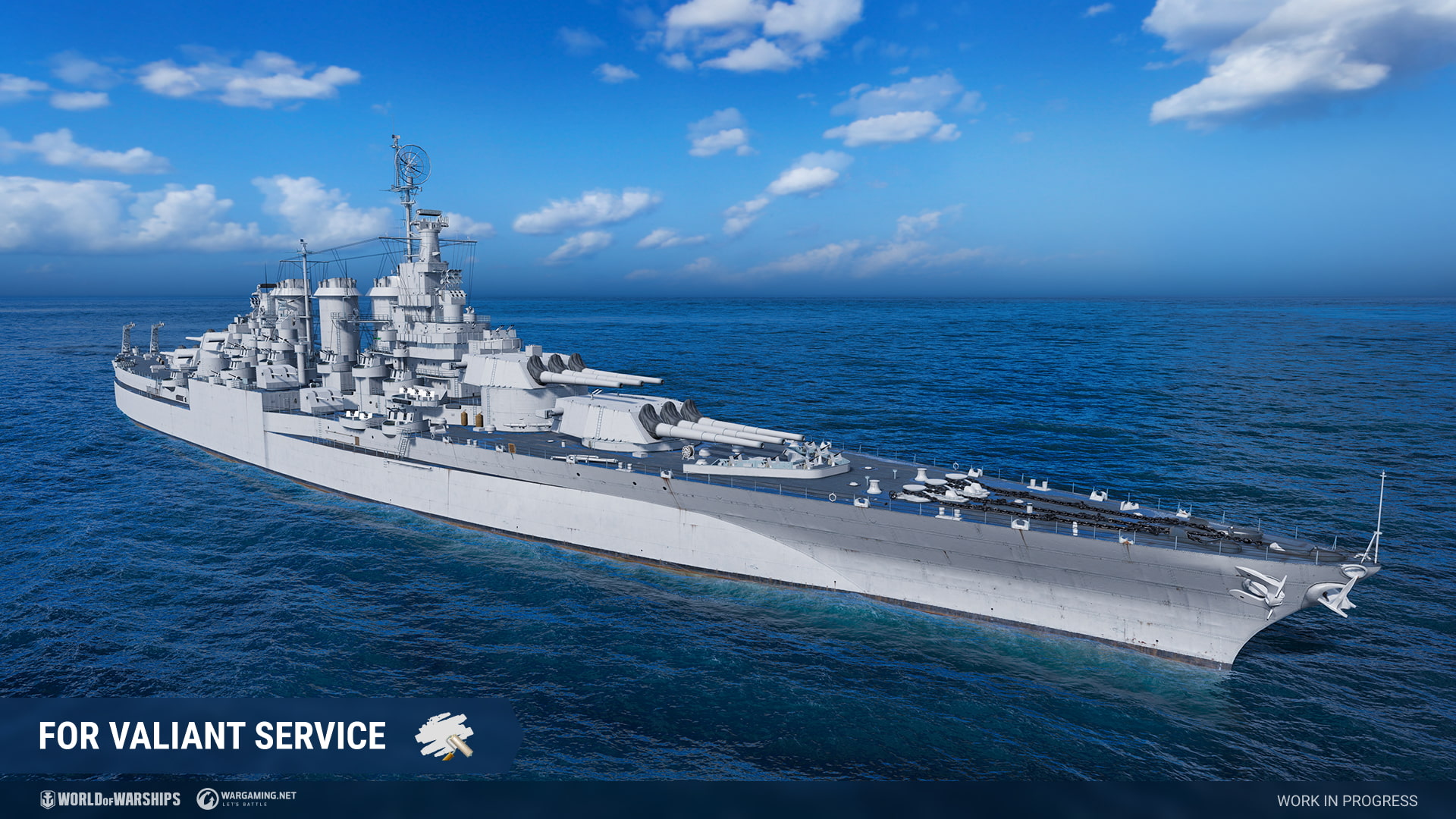