Closed test 0.11.1, "Airship Escort", changes to economics and other news

Details on the new features of the upcoming Update 0.11.1.

A new temporary battle type "Airship Escort" will be added to the game!

Each team has an invulnerable airship moving along a fixed route. The task of each team is to either lead their airship to the end of its route first or destroy all enemy warships. 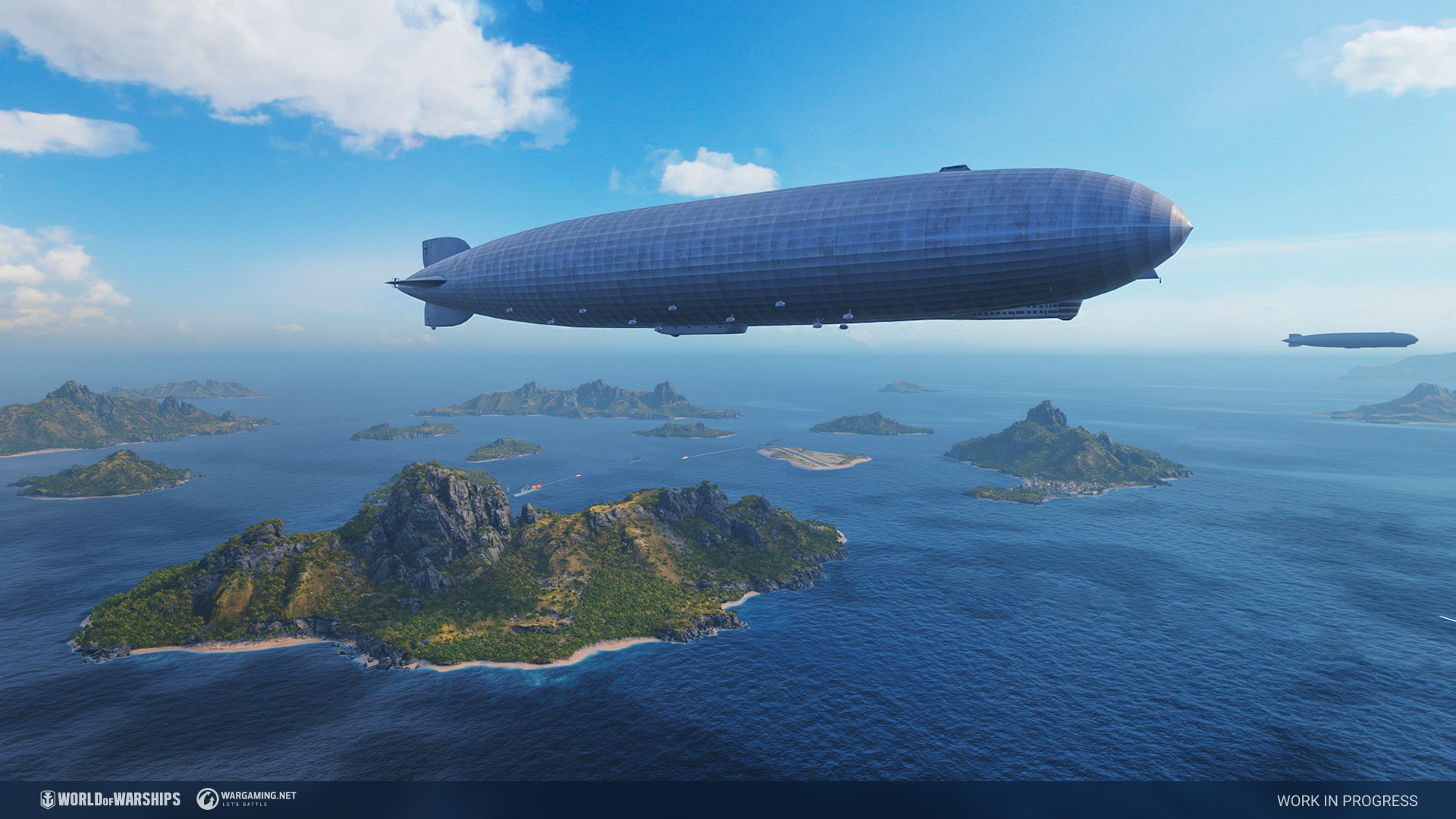 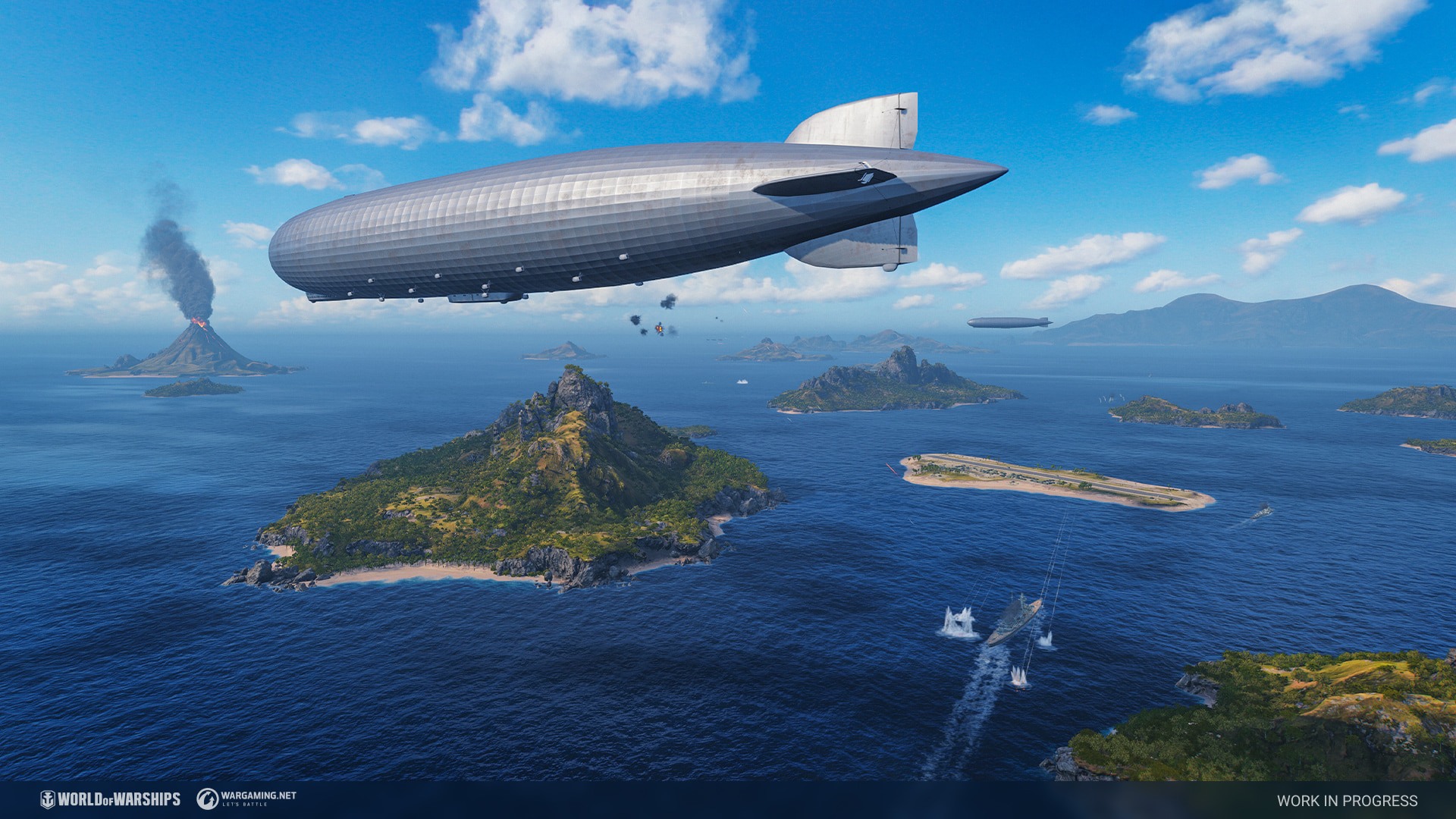 Teams can affect the speed of the allied or enemy airship. Each airship has an interactive zone with a 3km radius displayed around it. The Airship moves faster if there are only allied ships in the zone, and reduces its speed if there is at least one enemy ship in the zone. 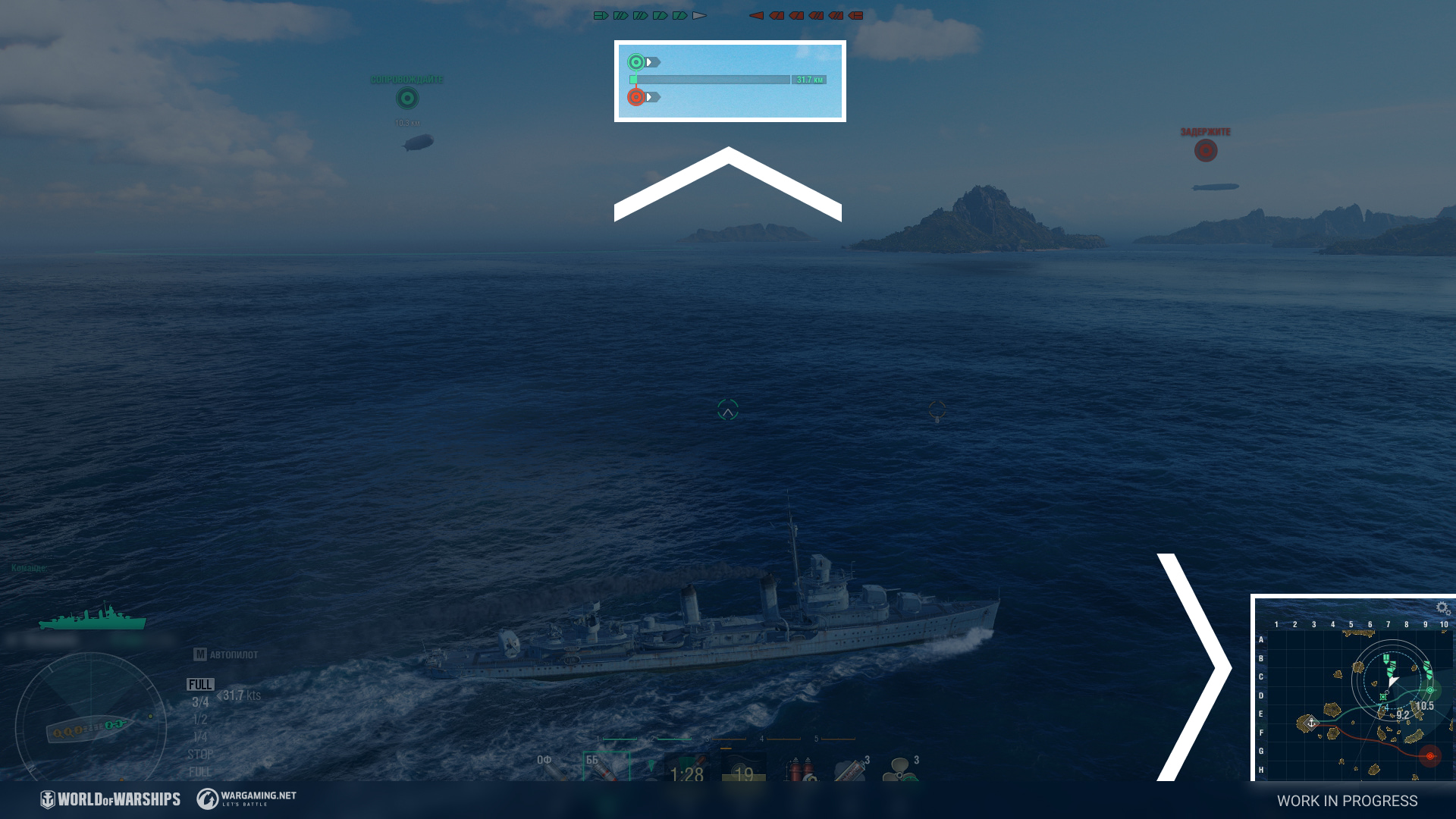 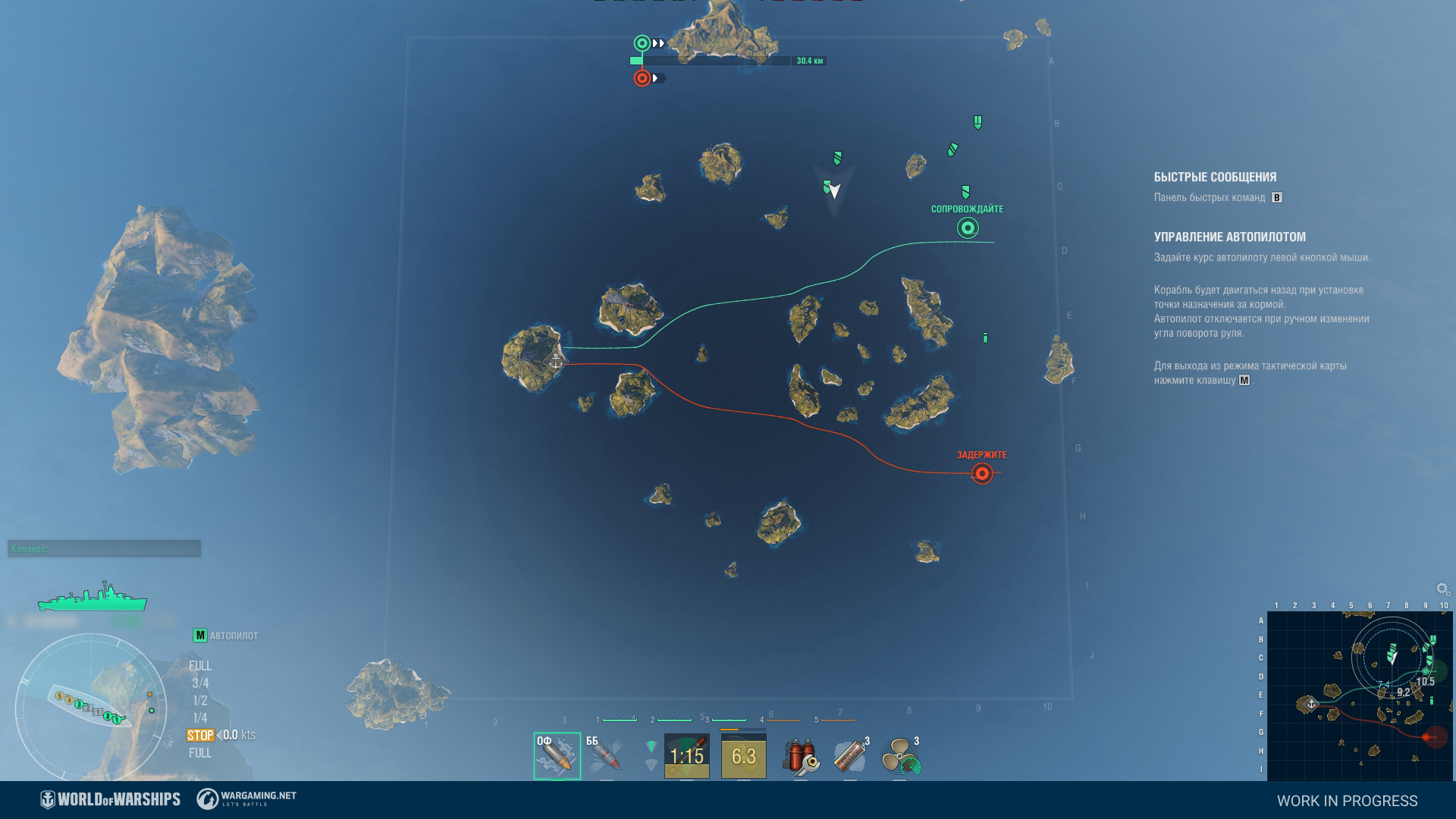 Added themed achievements that can be earned in the "Airship Escort" battle type. 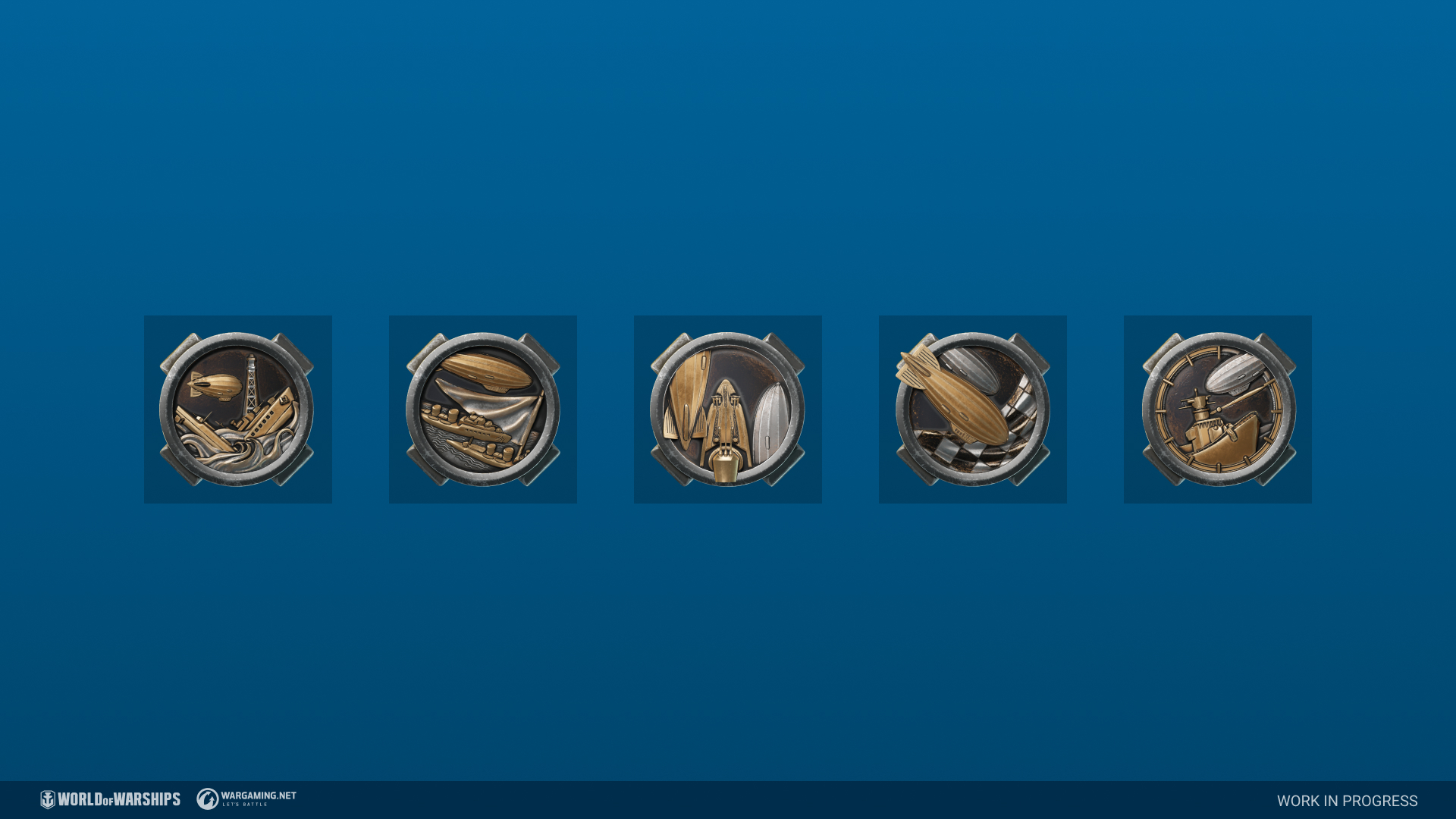 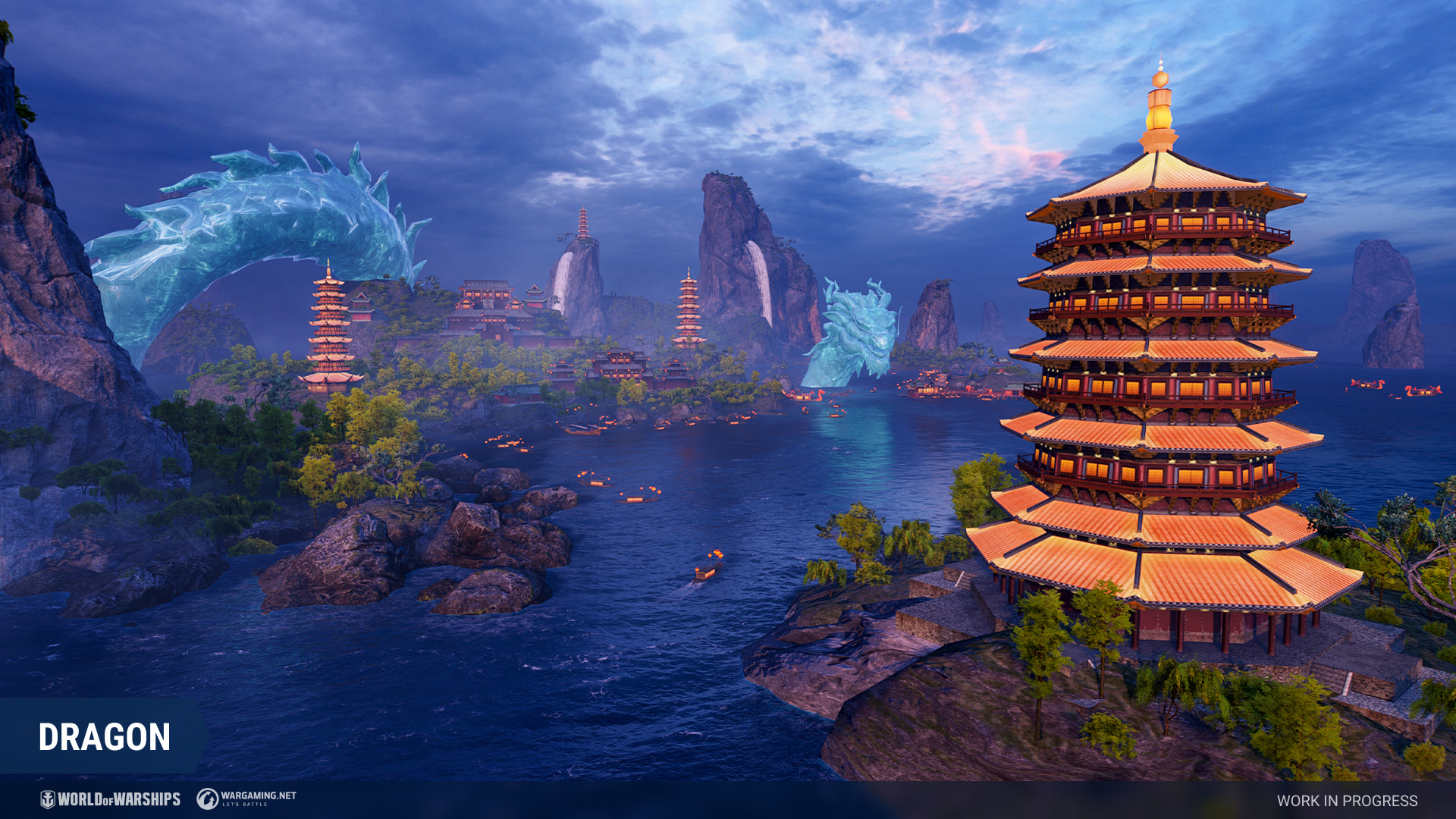 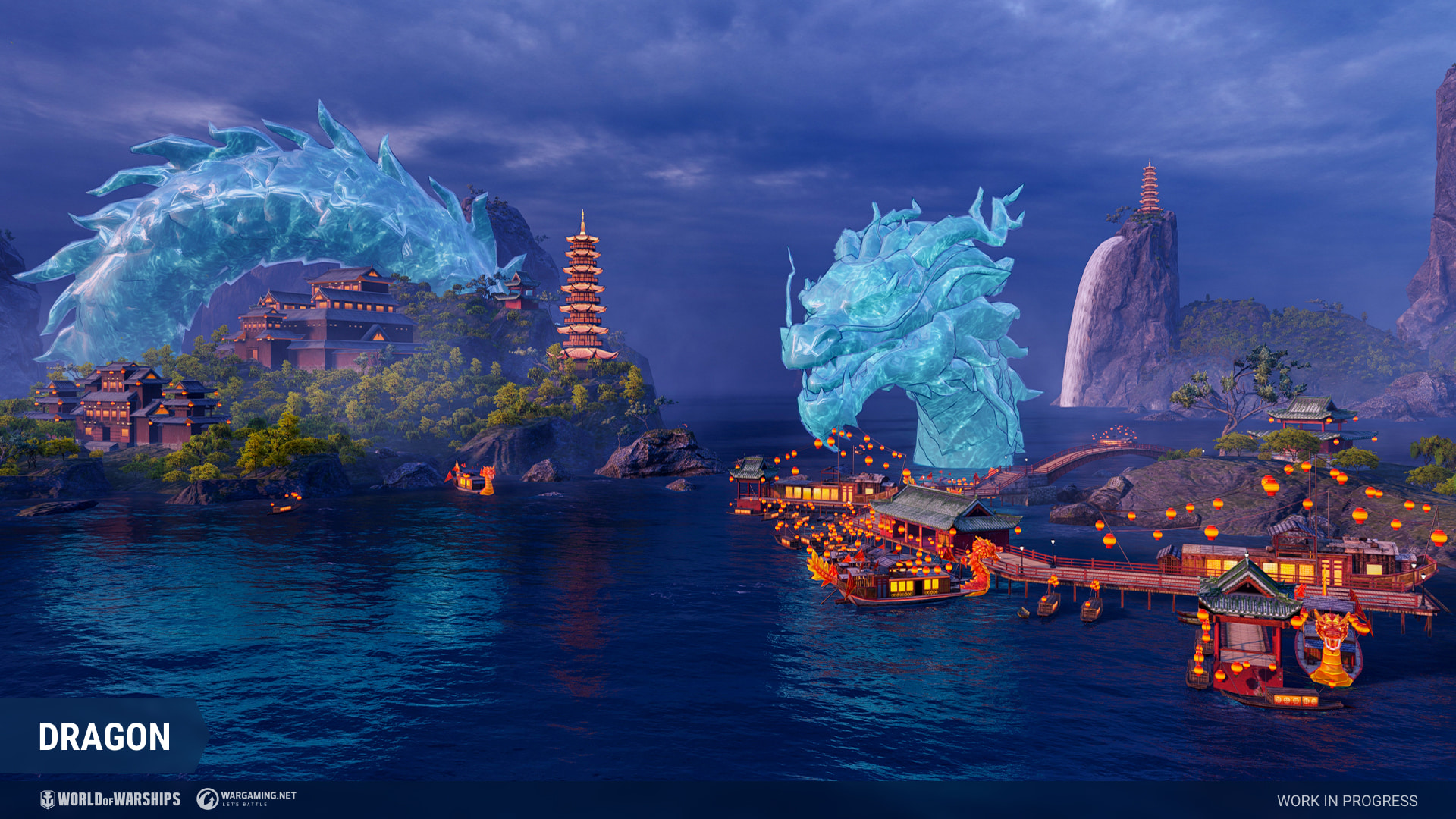 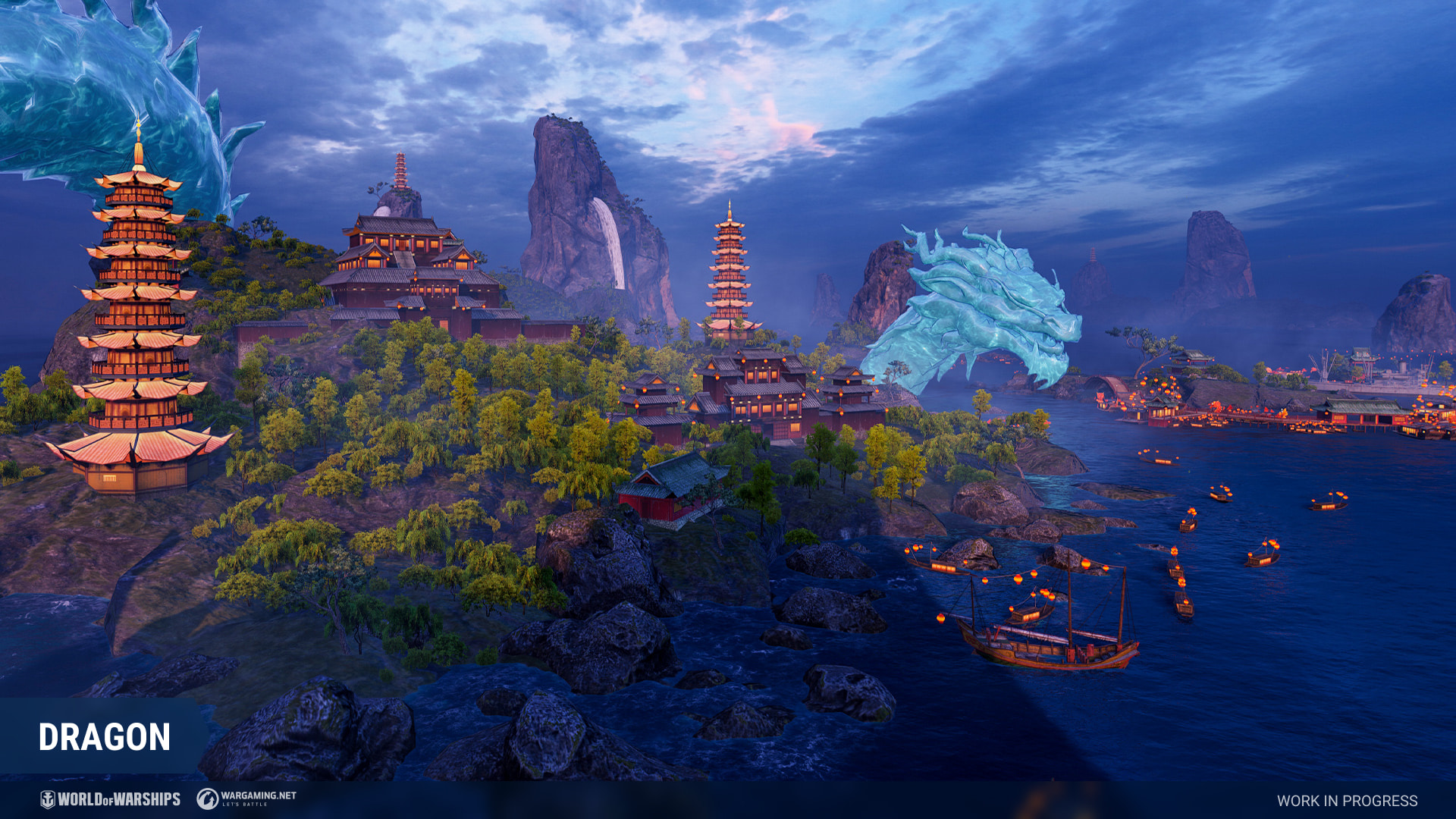 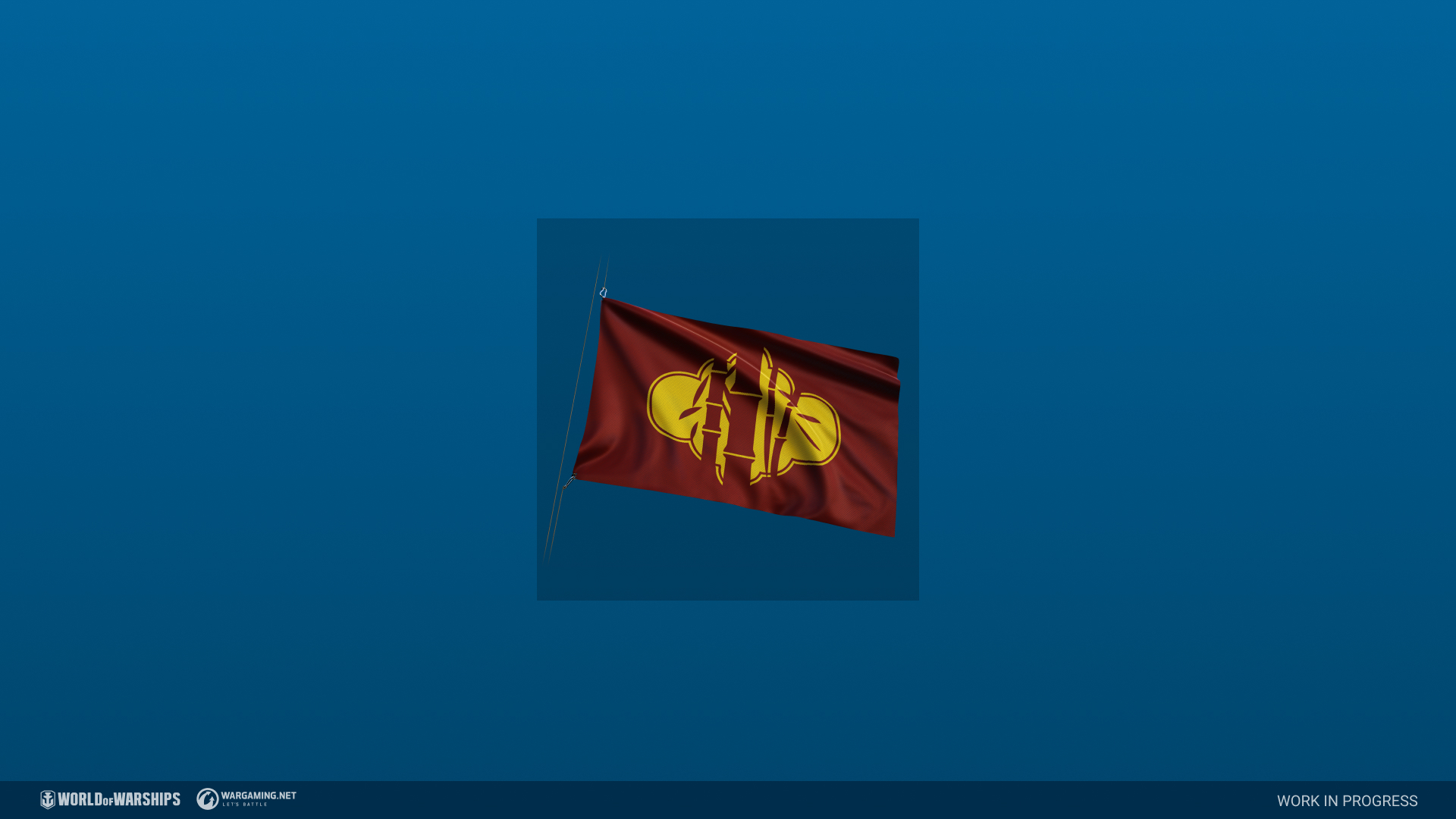 From February 16 to May 11, the sixth Ranked battles season will be held.

Details about the sixth Ranked battles season will be announced later.

Details about the upcoming Clan Battles season will be announced later.

Other changes and improvements

Changes in the tech tree

With the release of Update 0.11.1, Grosser Kurfürst and Khabarovsk will be replaced in their branches with Preussen and Delny, respectively.

The bots' AI system was completely updated. This will allow us to set up bots for different battle types and game situations easier and faster.

Due to this update, the algorithm for the behavior of bots in Training battles was simplified on all difficulty levels. We do not expect any noticeable changes to bots' behavior in Co-op battles, Operations, and other battle types. However, since this is a massive update of a whole AI system, it's difficult to assess the effect of the change instantly. We will keep an eye on how the change affects the bots' behavior and make adjustments if necessary.

In Update 0.11.1, the following items will be added to the game: 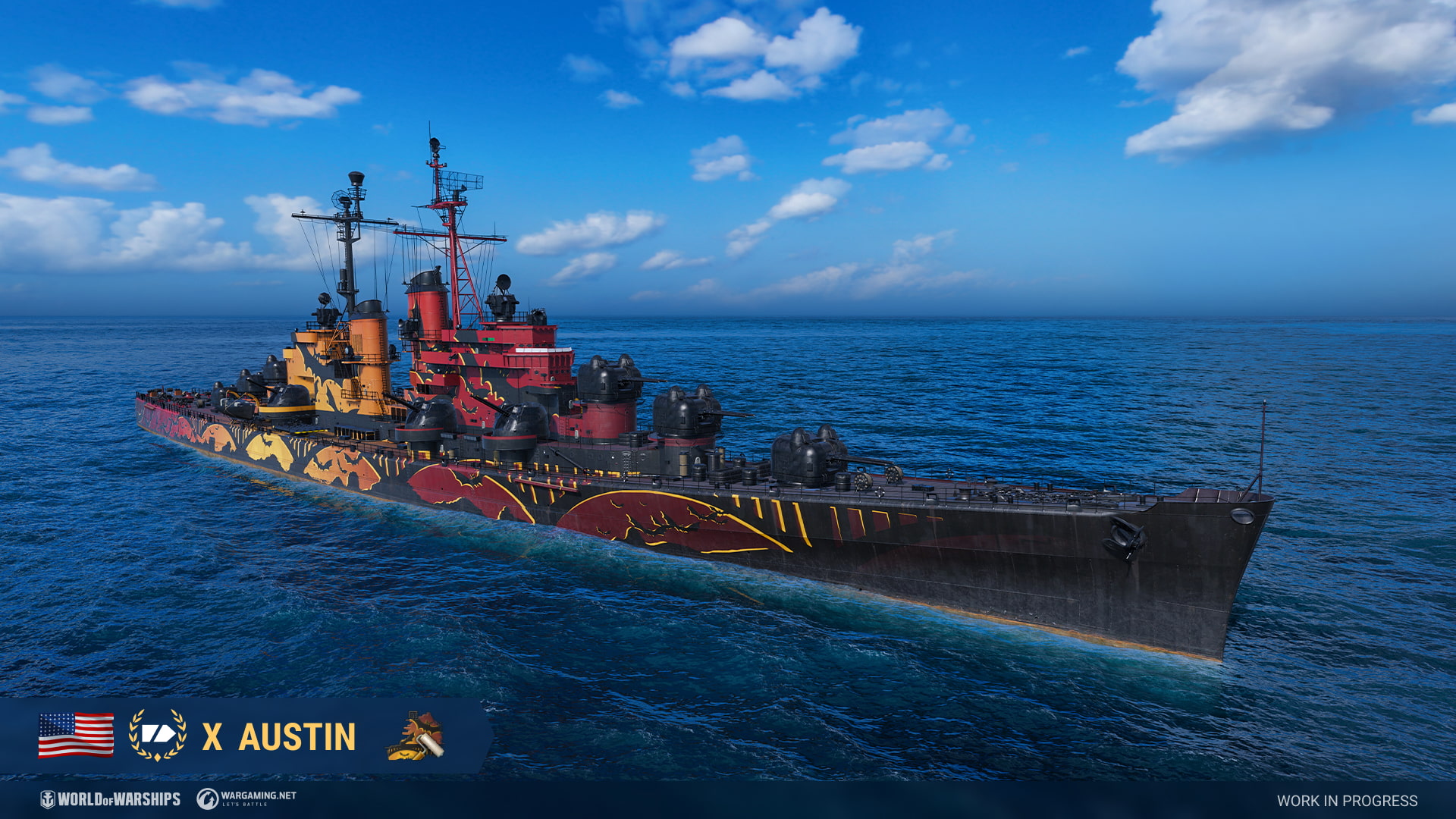 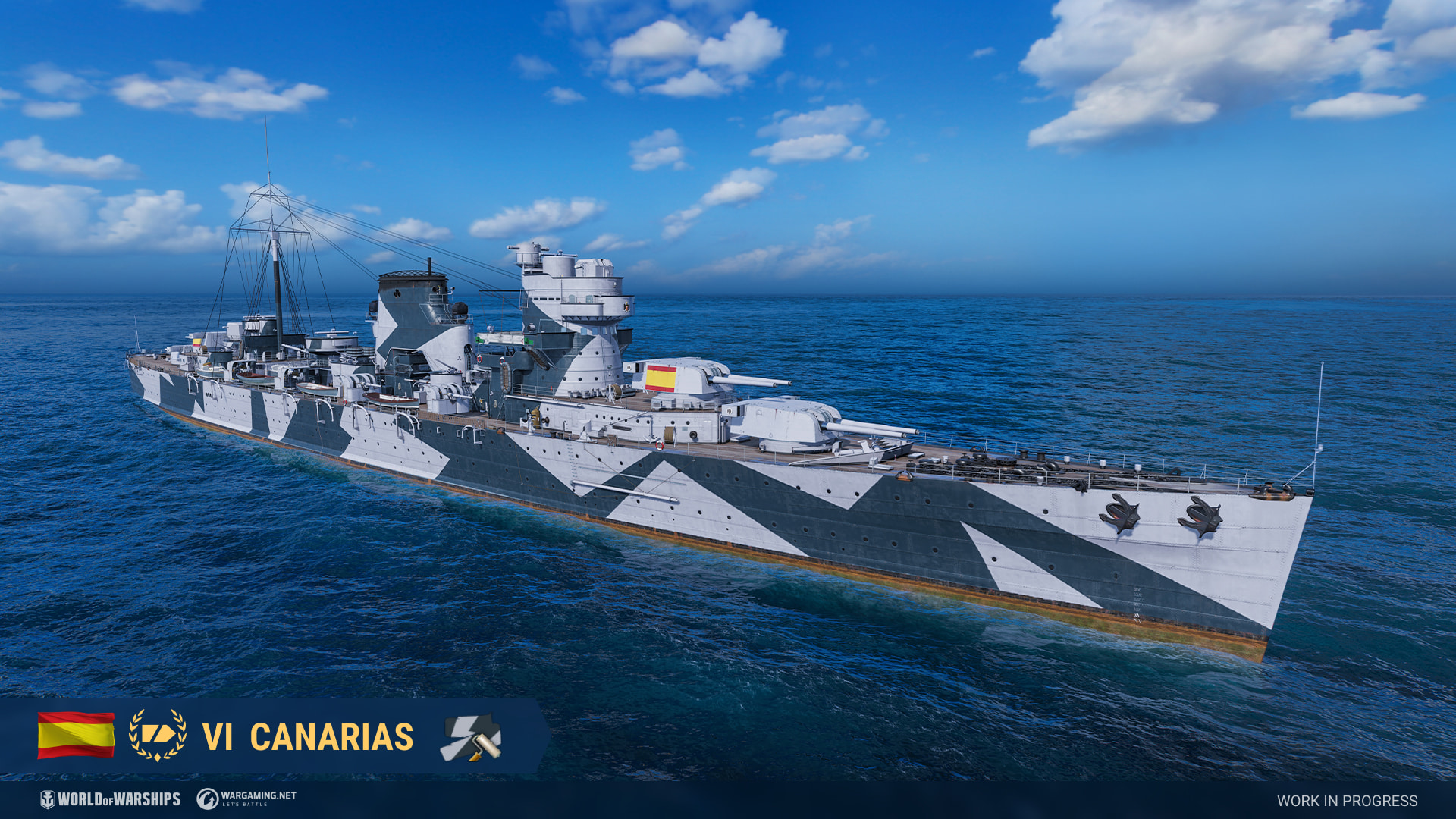 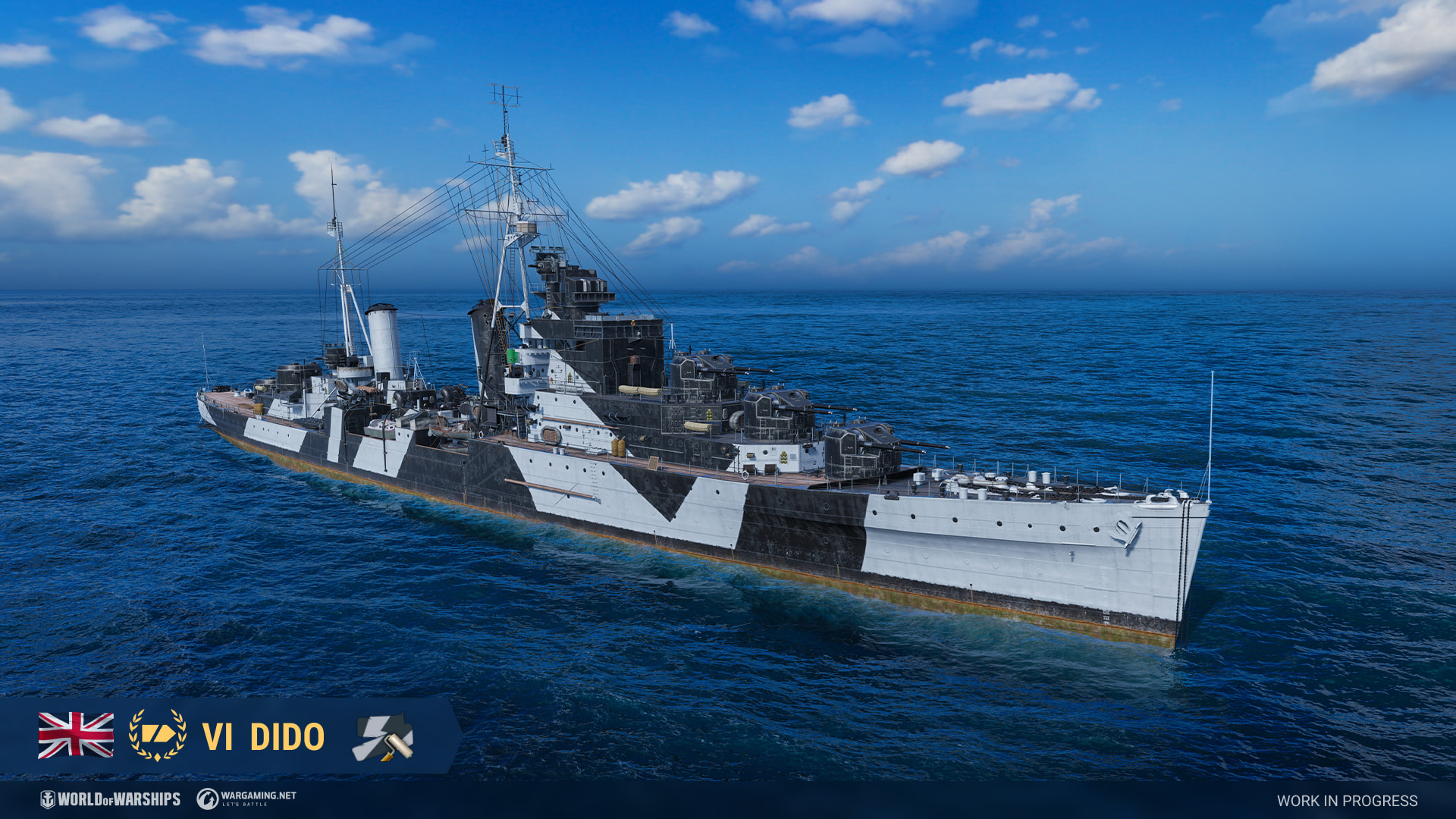 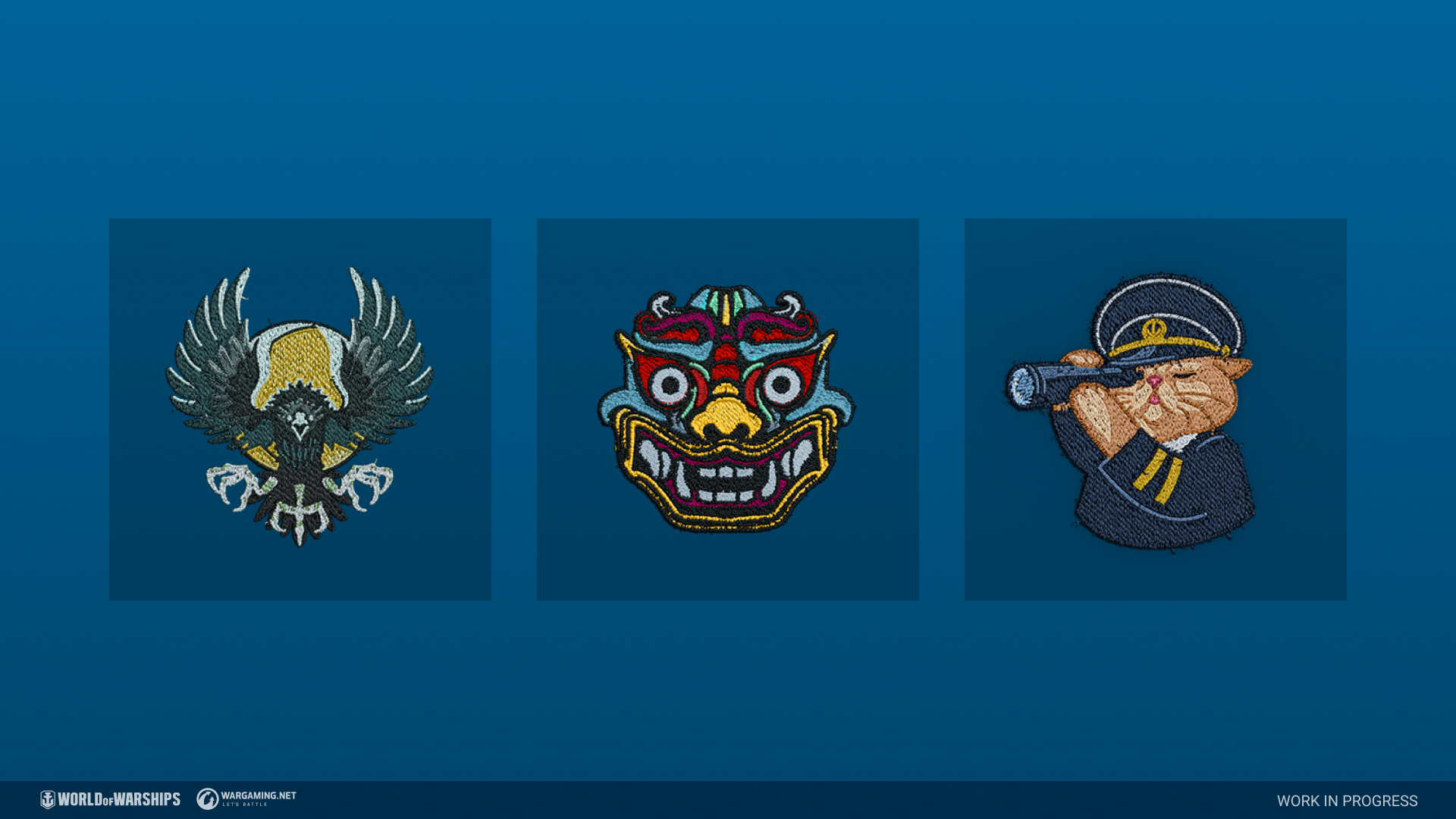 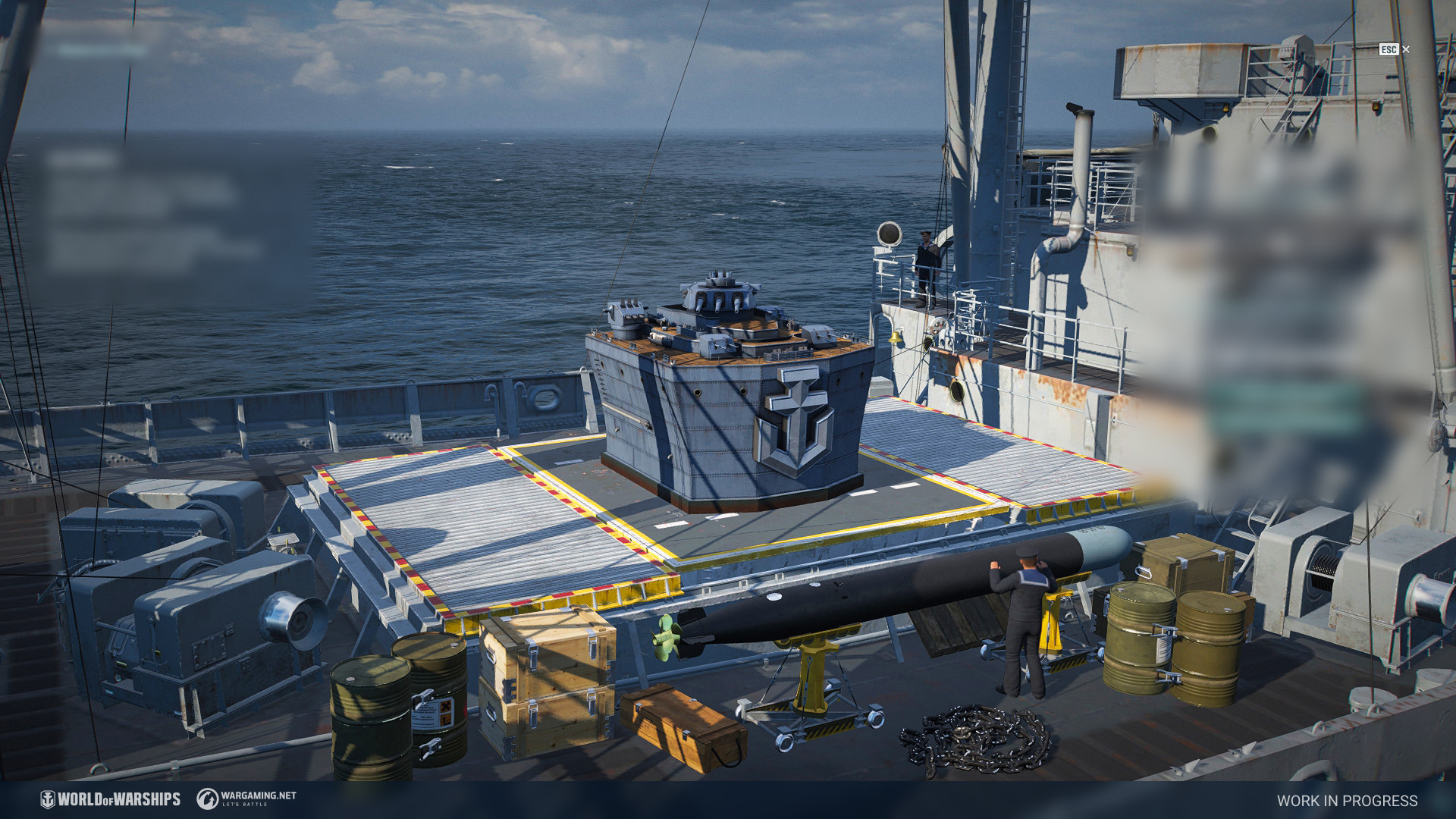 Details about the ways of obtaining these containers and other information will be announced later.