Submarines return to testing after the break. See what’s changed since the last session.

For this next round of tests, we tried to address two main issues highlighted by the community: the difficulty for surface ships to detect and interact with submarines; and the inconsistent damage dealt by submarines themselves. As a result, we are hoping the interactions between subs and surface ships will become more intuitive and predictable for both sides. To help catch you up on all the tweaks, here’s a quick rundown of all the changes and their effects on submarine and anti-submarine gameplay:

Since the version is currently under development, for now we are able to provide RU gameplay screenshots only. We apologize for the inconvenience 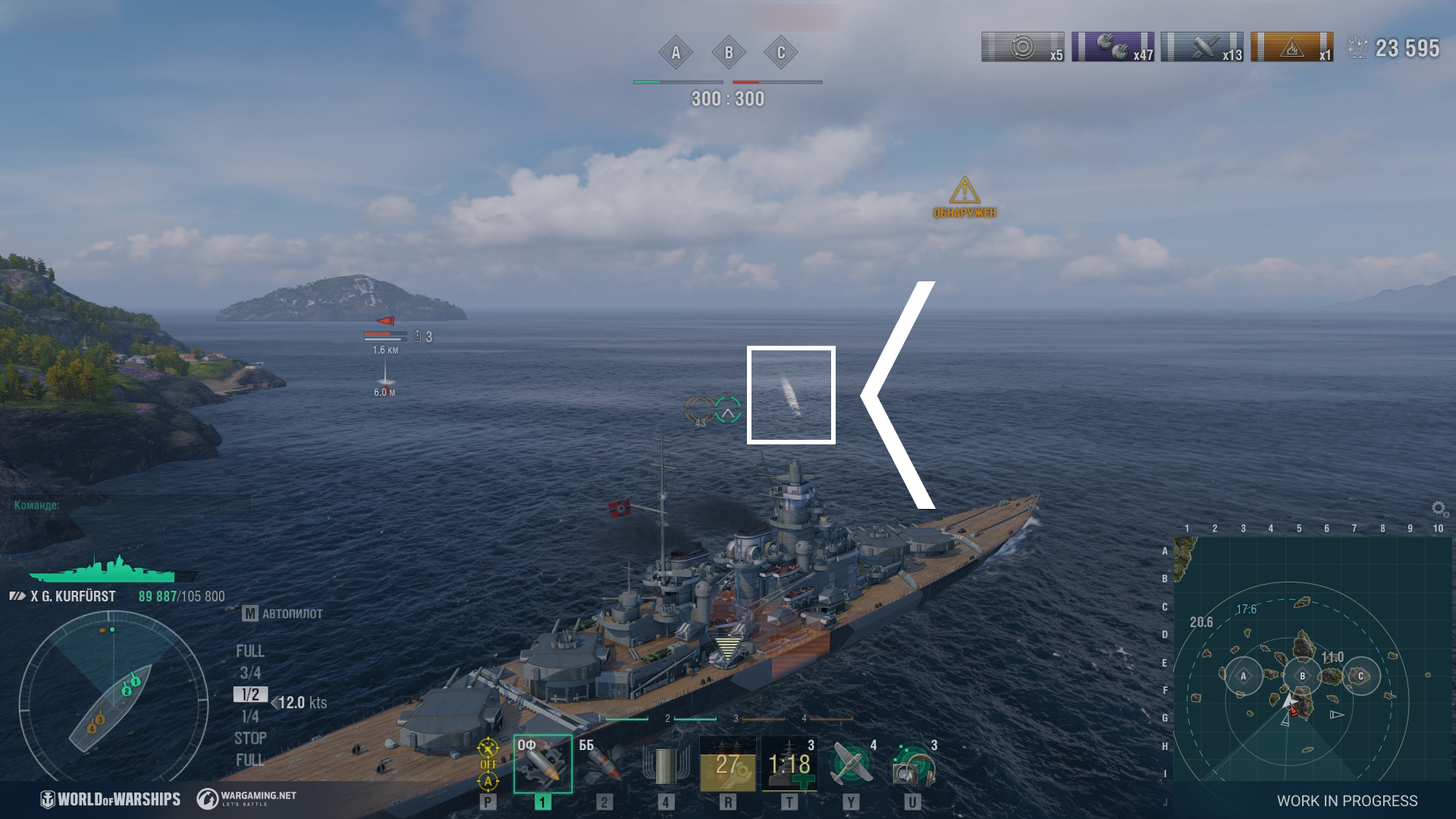 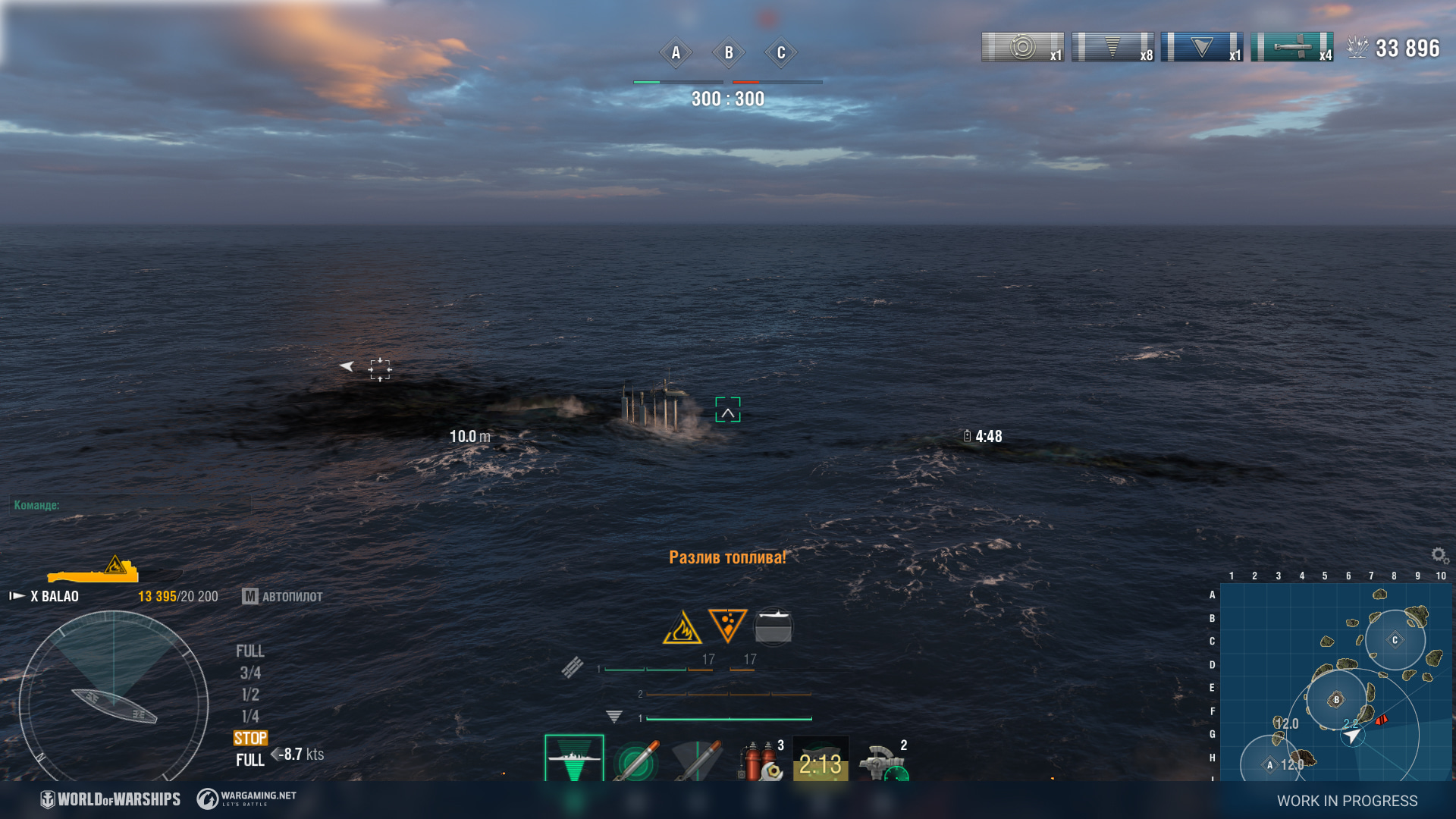 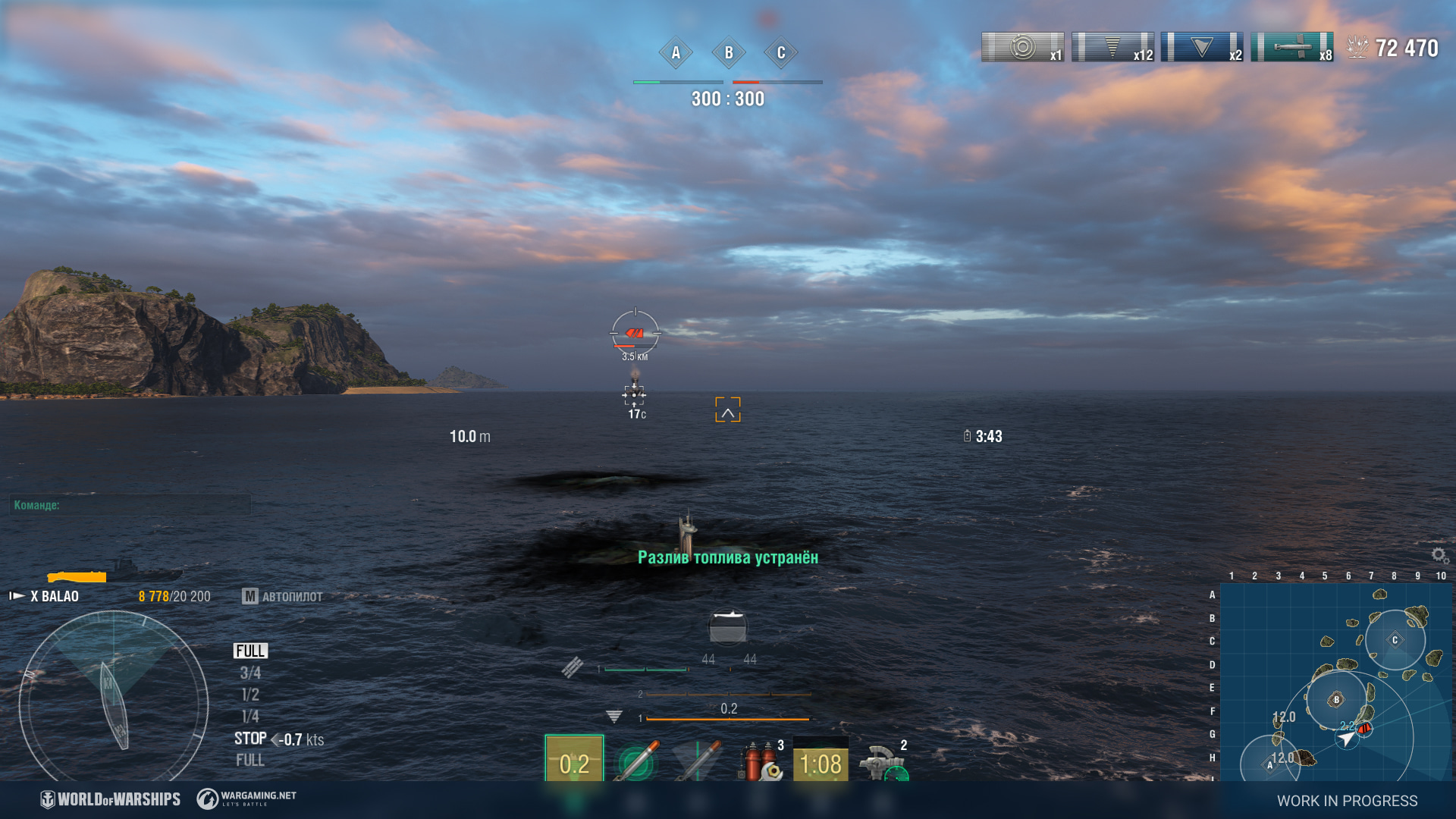 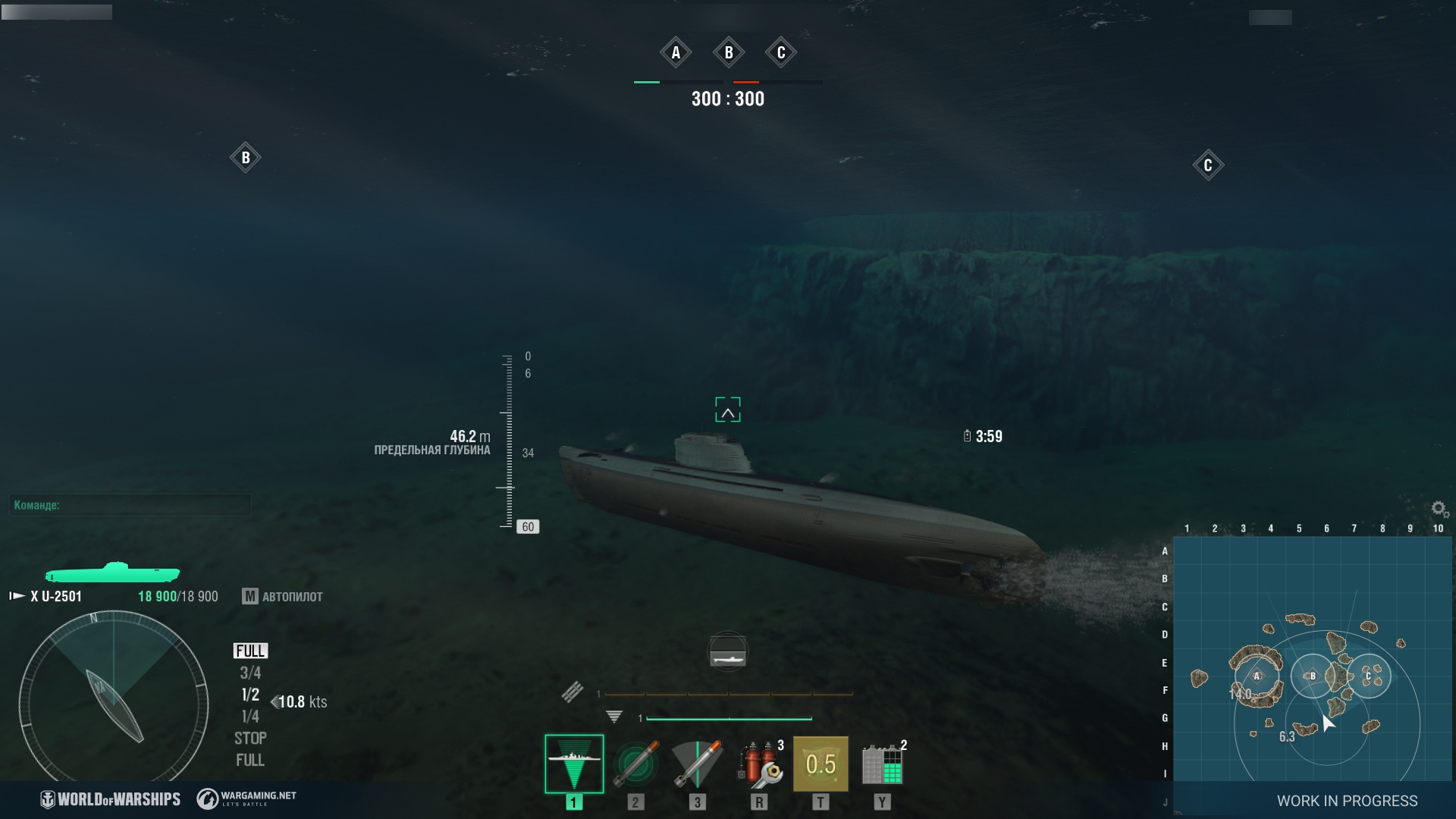 There are 3 depth positions that a submarine can switch between: surface, periscope, and maximum depth.

This table briefly covers all the different possible interactions: 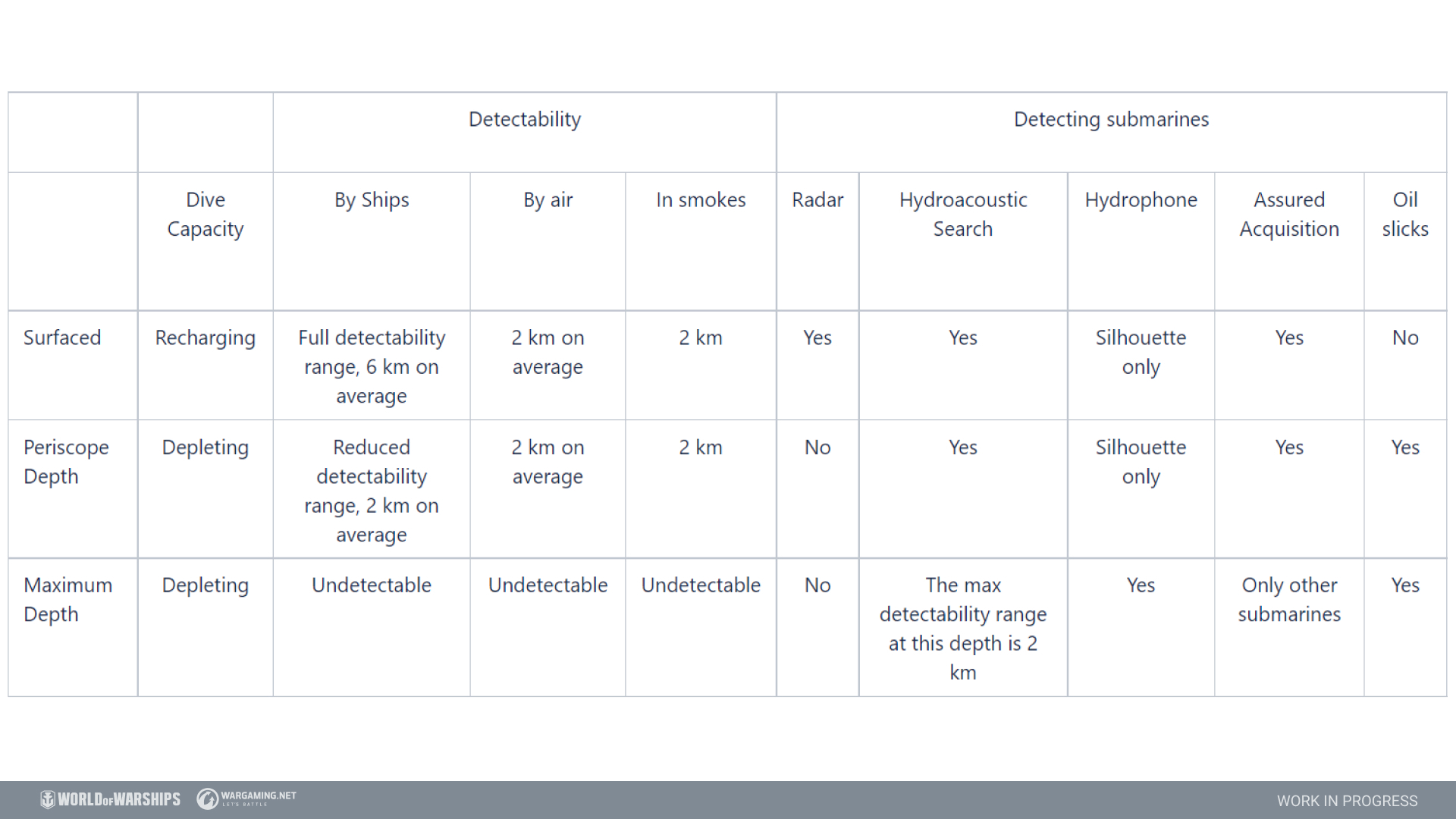 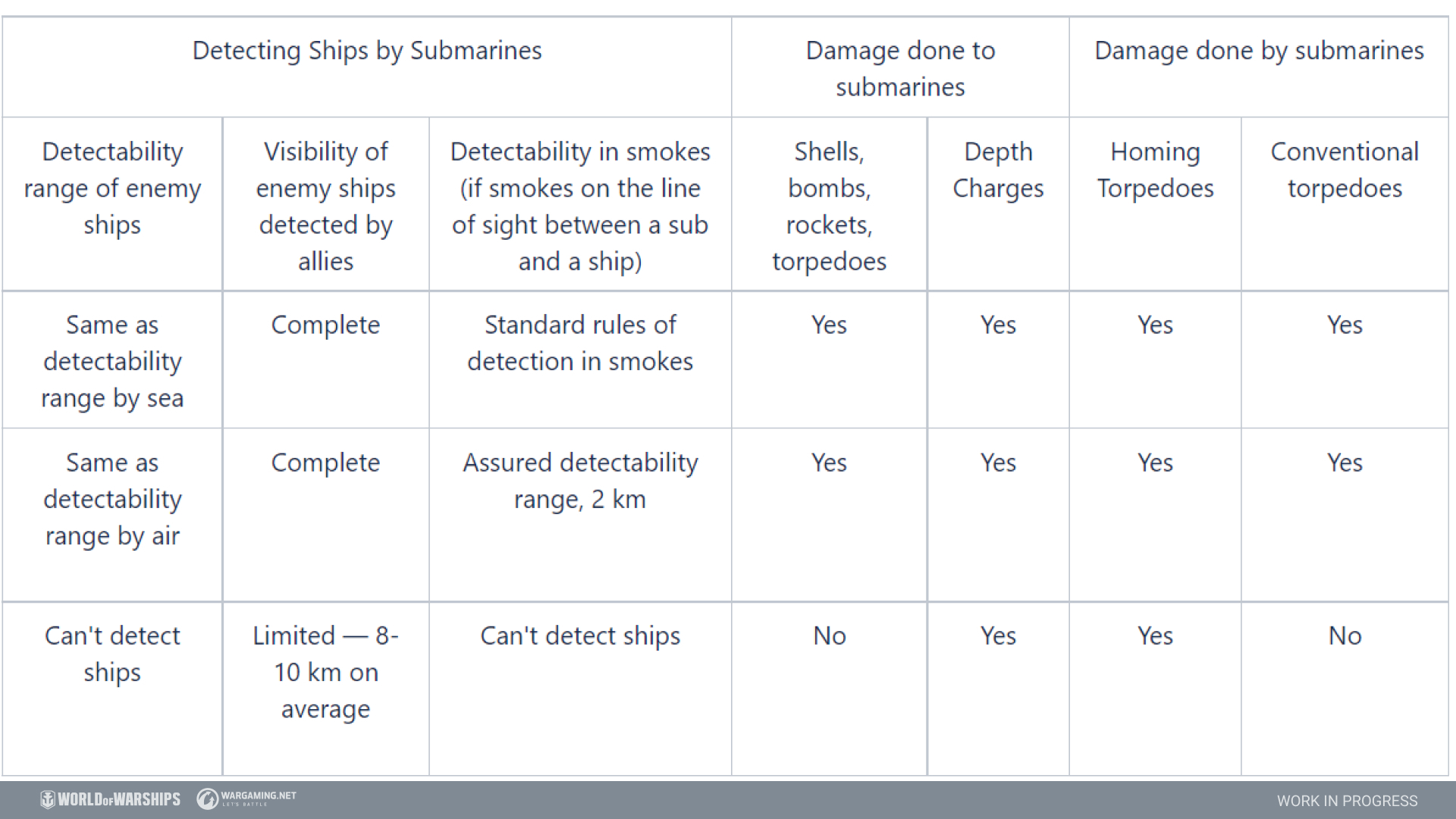 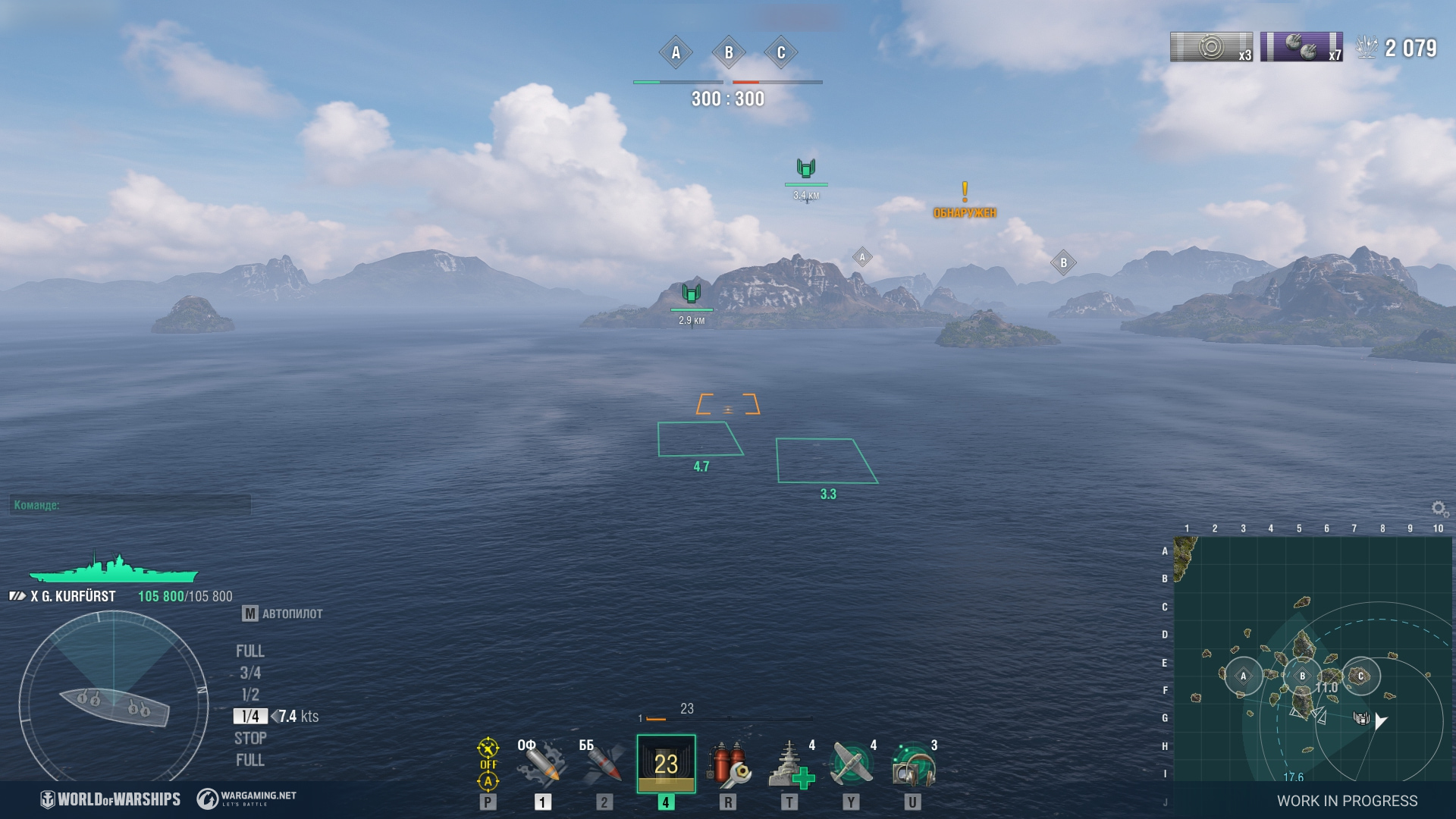 These changes will be tested in Update 0.11.2. The exact numbers and values ​​are not final at the moment, so we’ve only shared approximate data. We invite you to try out the new changes on the Public Test or with the release of Update 0.11.2 on the main server. We are looking forward to gathering player feedback on this upcoming test iteration and will define further steps in the introduction of subs to the game based on the results of this test.