We’re sharing the details of the upcoming Season 7 of Ranked Battles and Season 17 of Clan Battles.

A new Ranked battles season will run from May 18th to July 12th. It will last for 2 updates and will be divided into 4 Sprints, each lasting 2 weeks.

In Season 7, battles in all leagues will take place in a 6 vs. 6 format on Tier VIII and IX ships. The leagues will differ in the rules for saving a star:

These changes will highlight the progressive level of competitiveness in each league.

We recently announced the 17th season of Clan Battles.

A team cannot have more than one battleship and two superships. Aircraft carriers, as well as X Petropavlovsk and X Kléber are not allowed to participate in the season.

Today we are ready to announce the maps on which the battles will take place: "Sea of ​​Fortune", "Tears of the Desert", "Mountain Range", "Neighbors", " Warrior's Path", "Loop" and "Greece". Battles on all maps will be held in Domination mode. 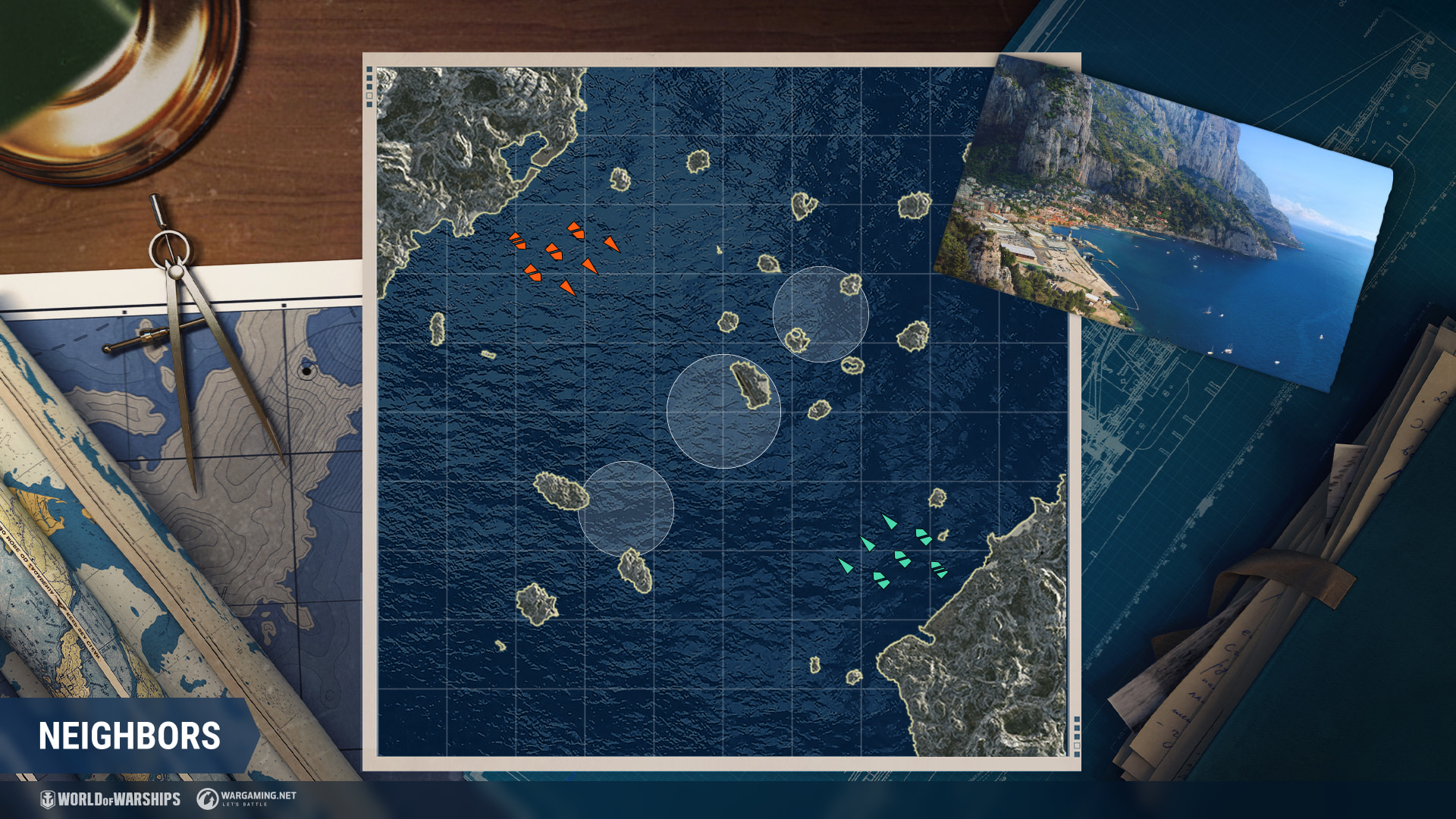 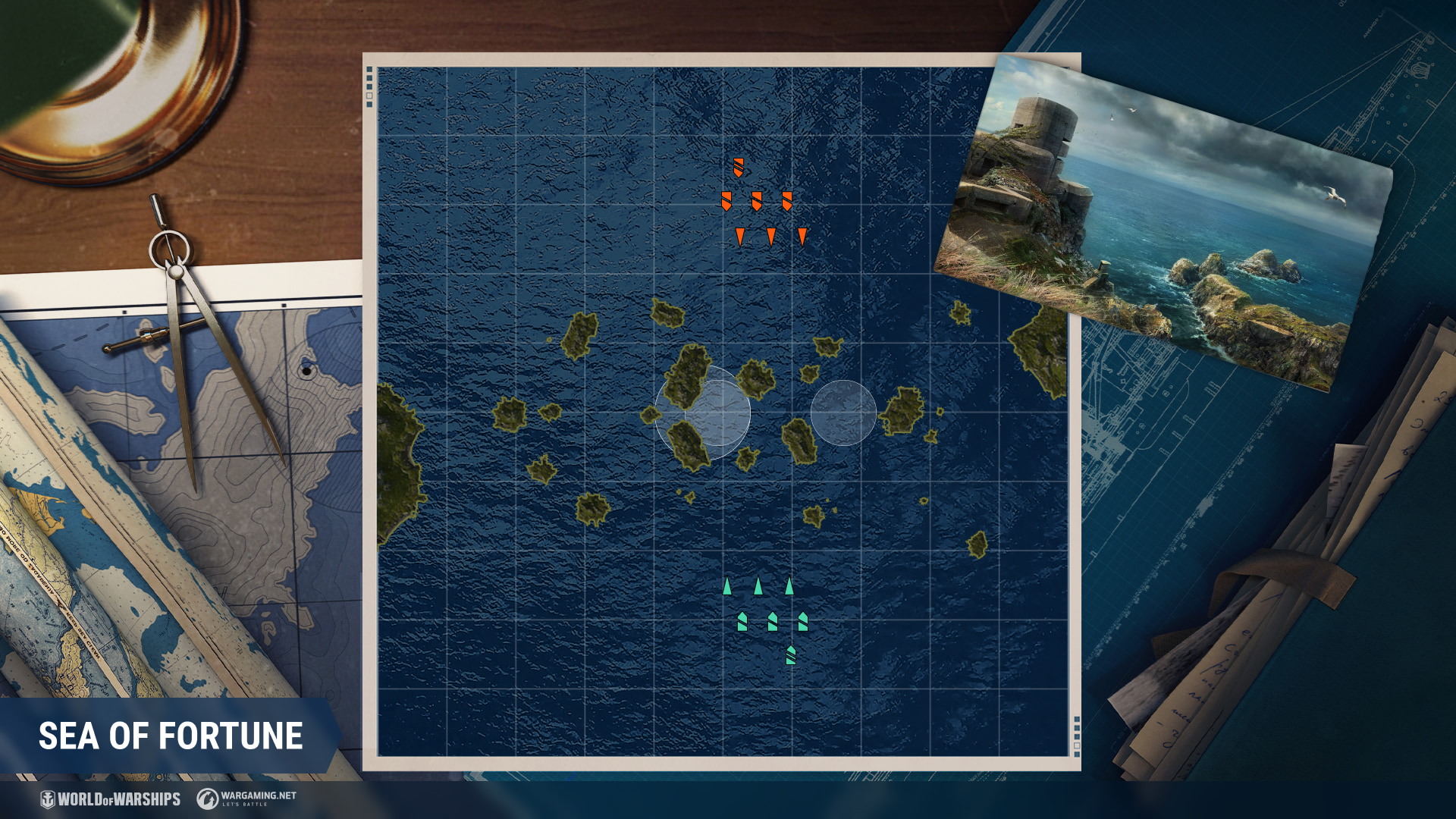 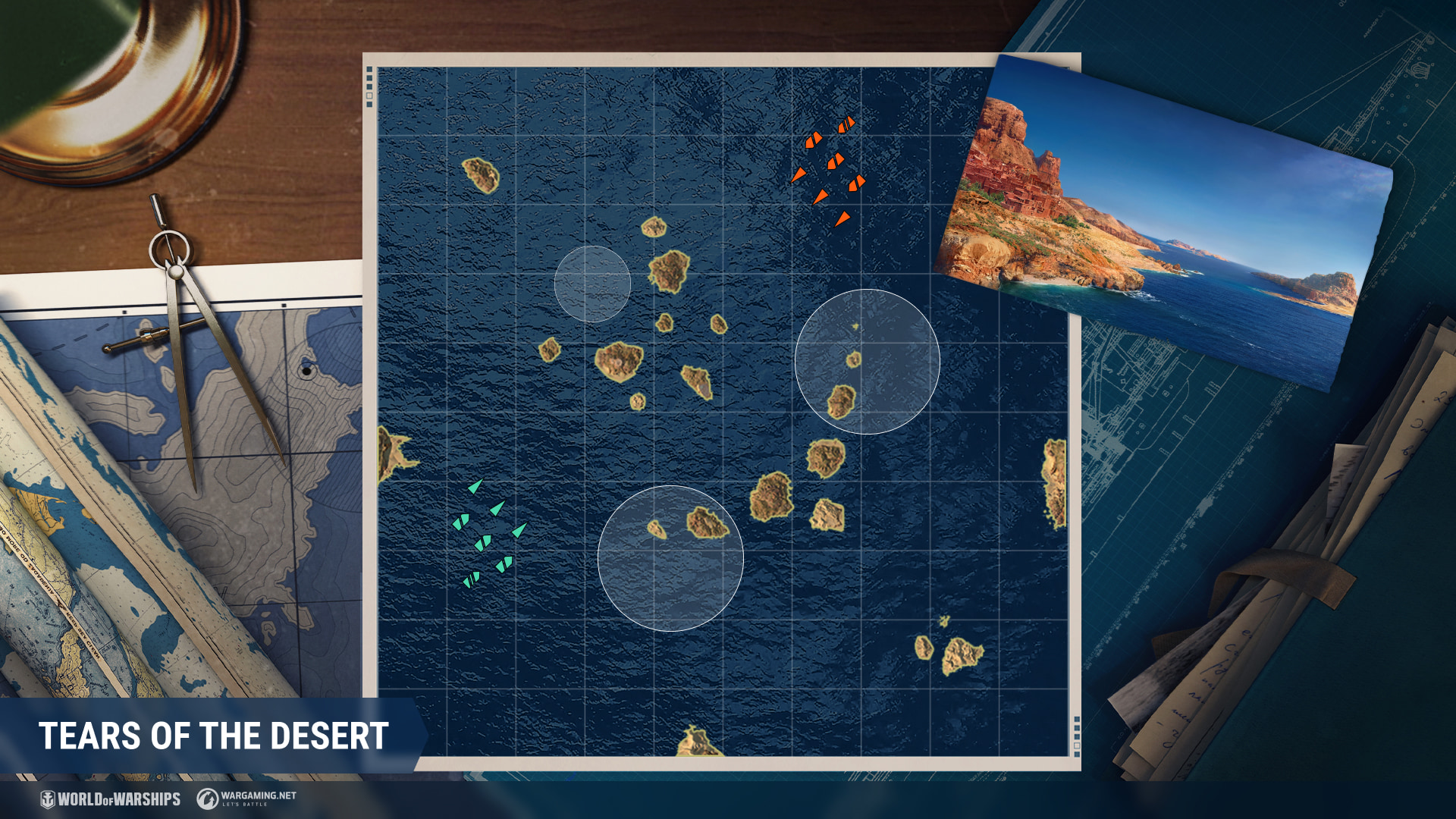 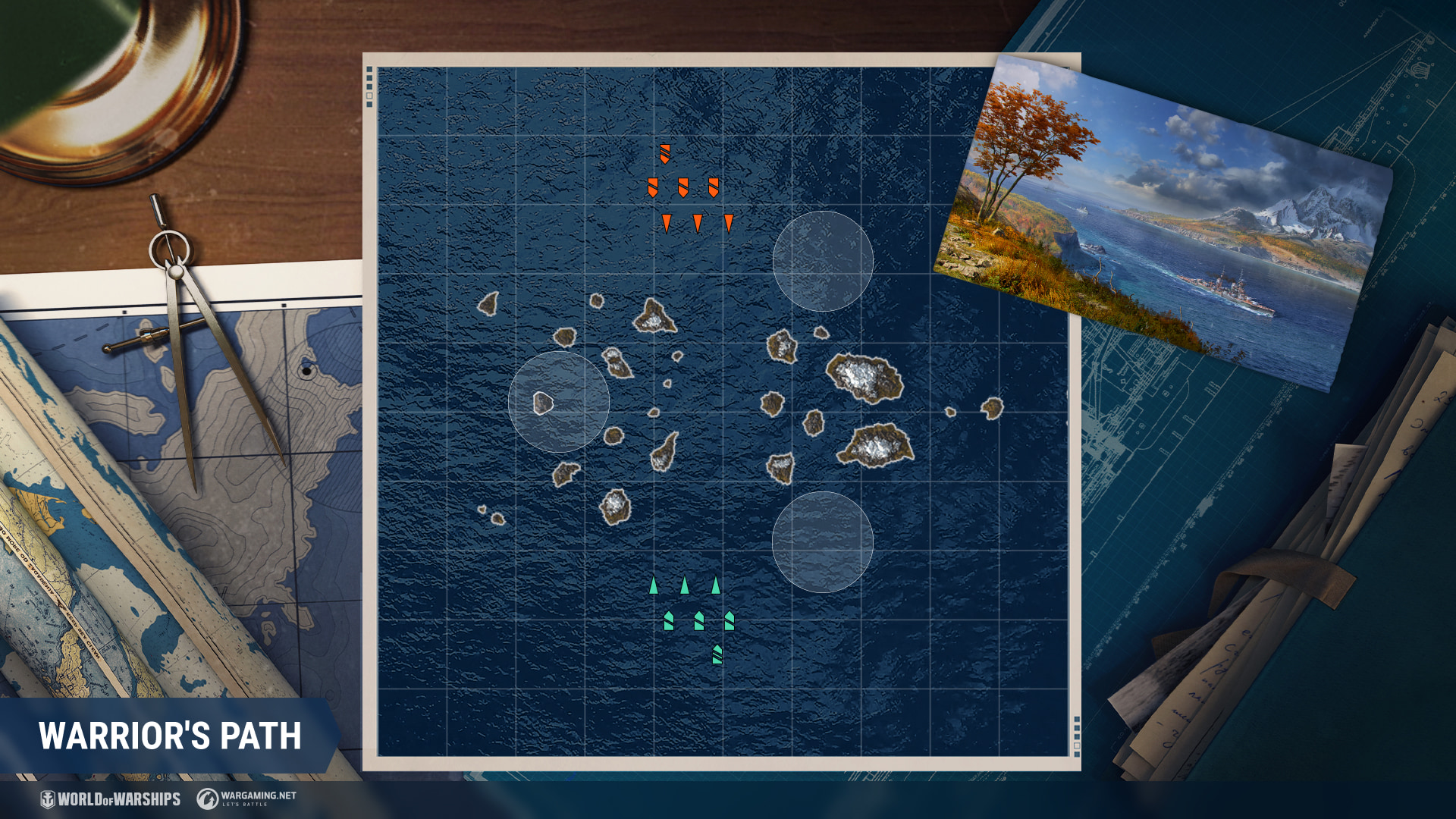 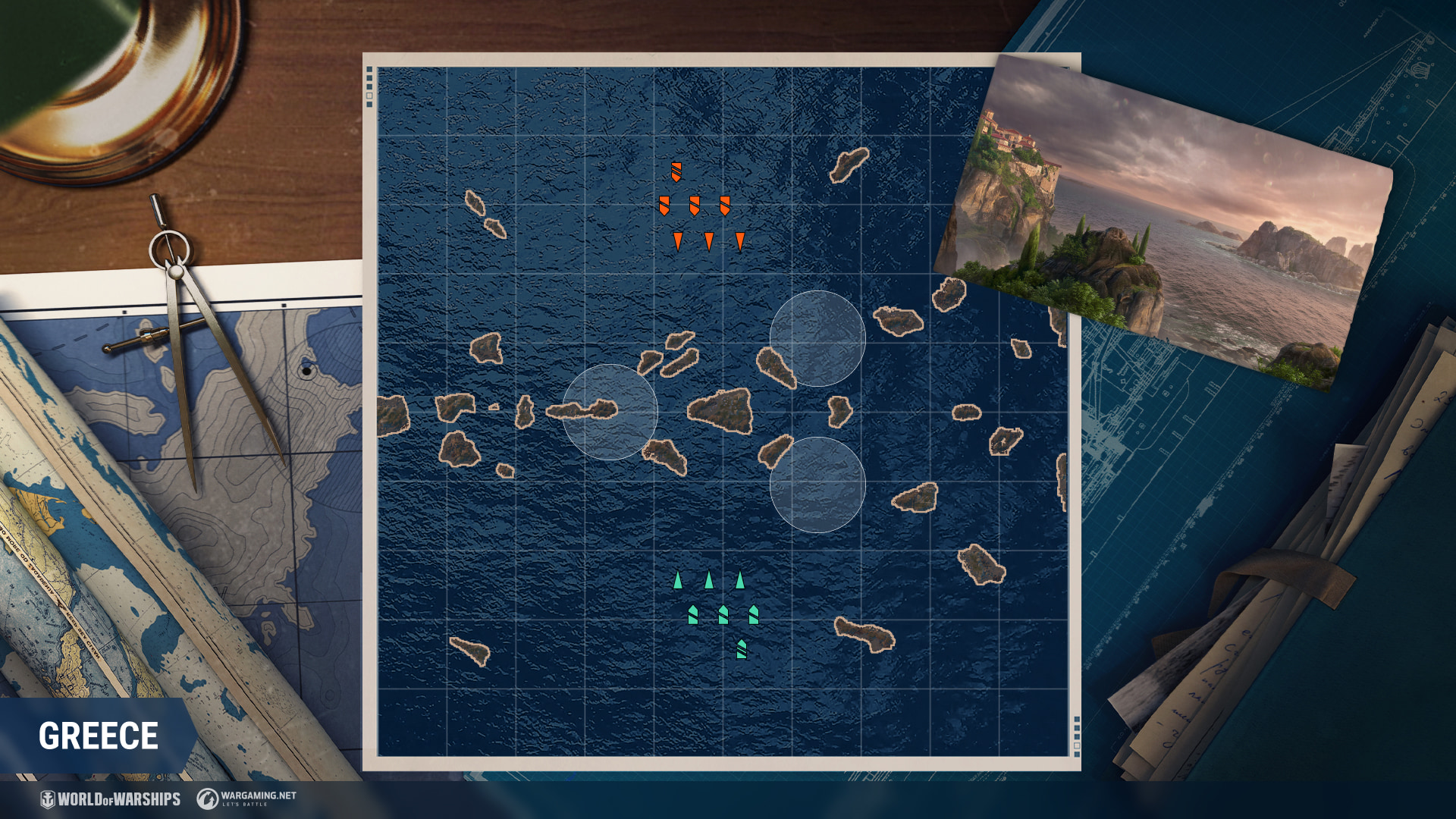 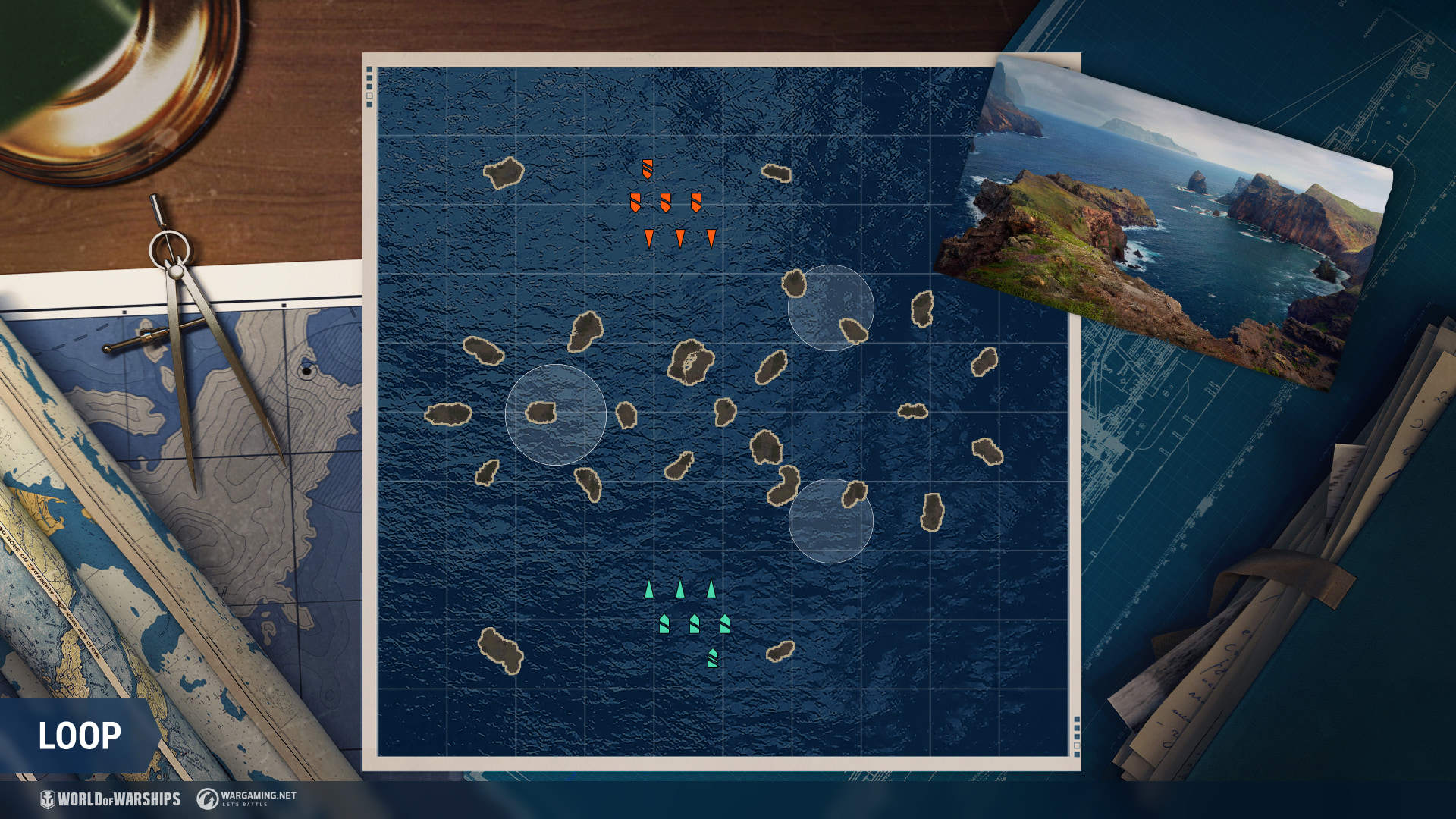 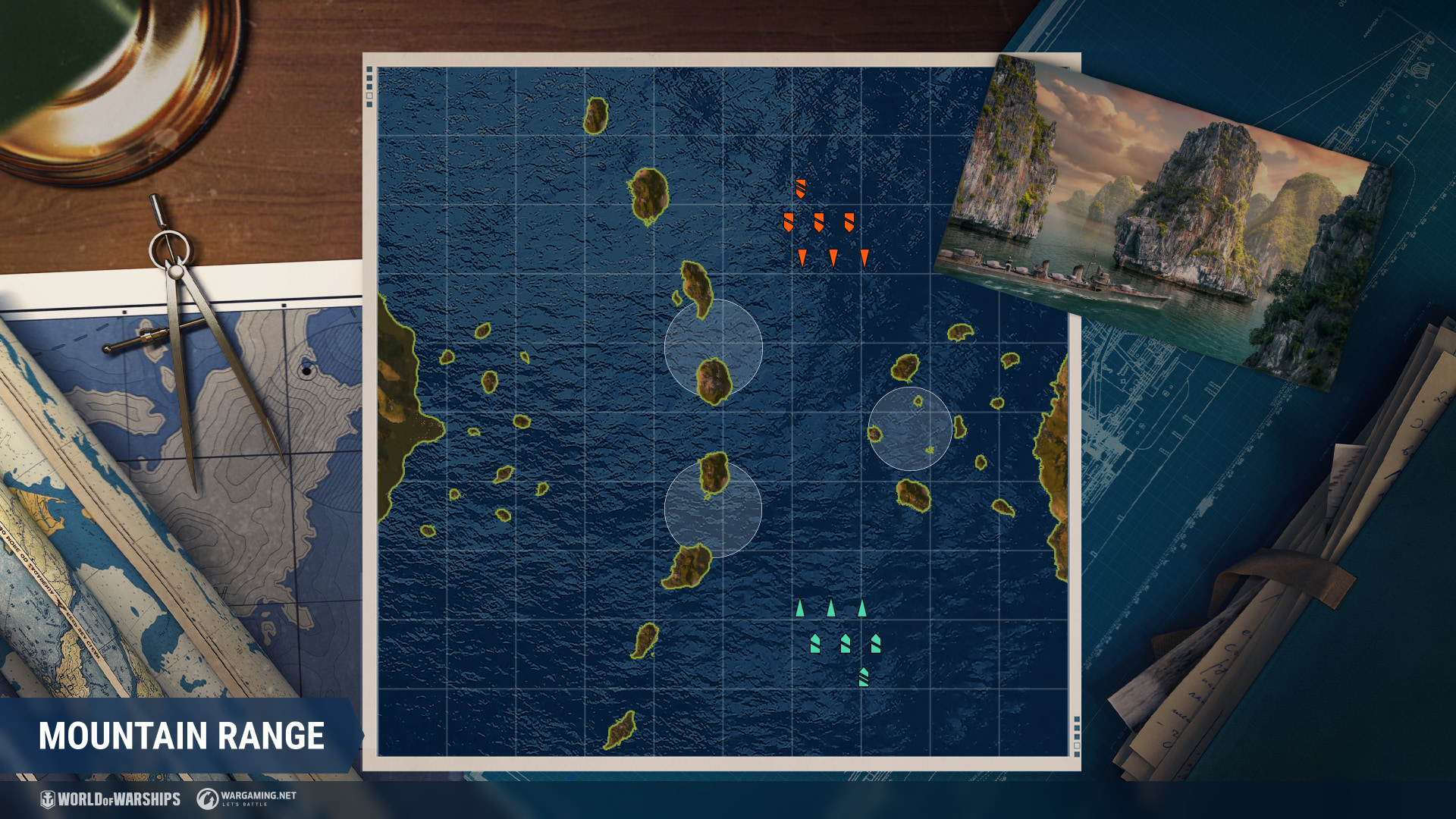