We are ready to share the information about the main news of the upcoming update.

In Update 0.11.7 the construction of Puerto Rico at the Dockyard will begin. 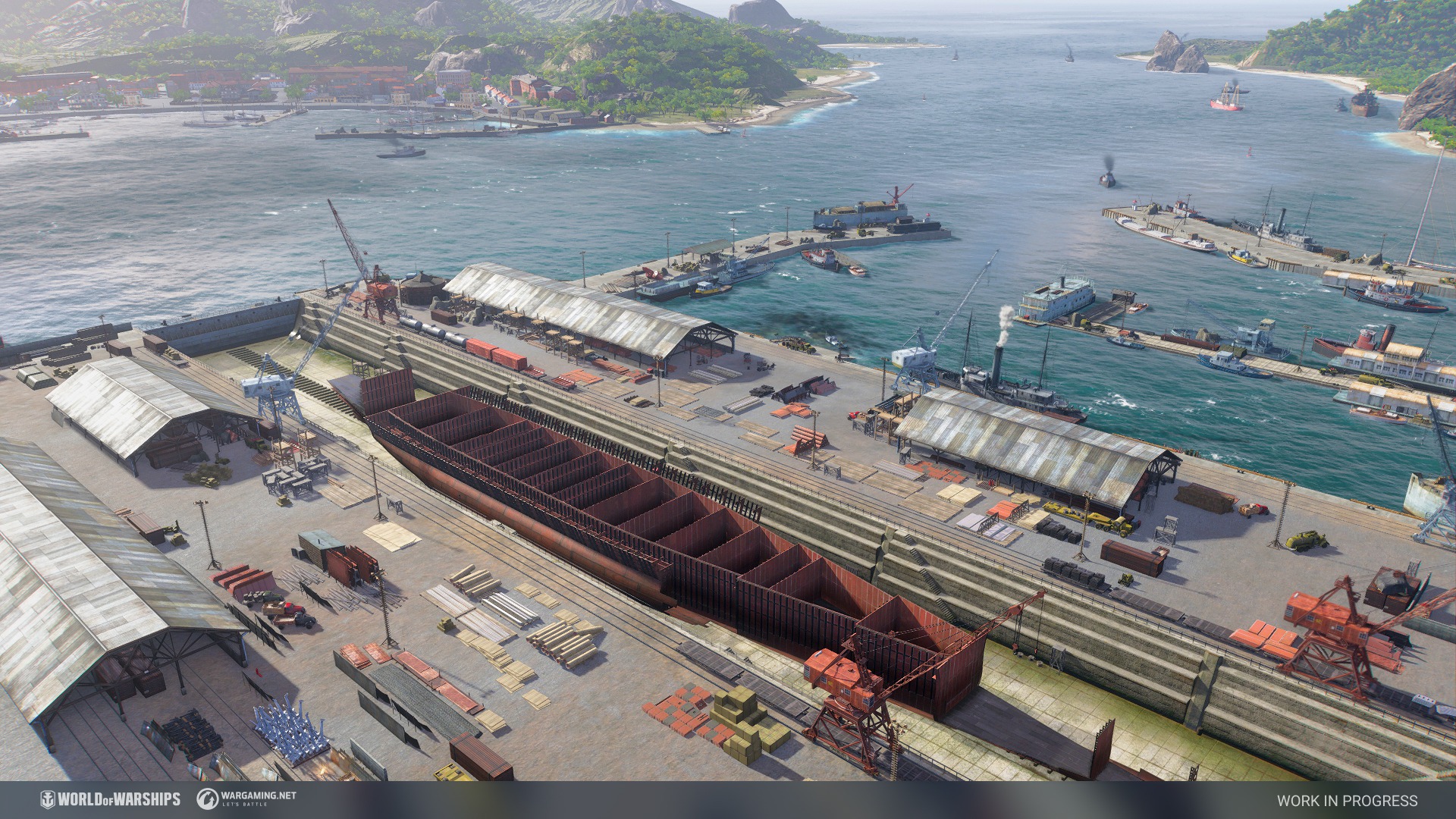 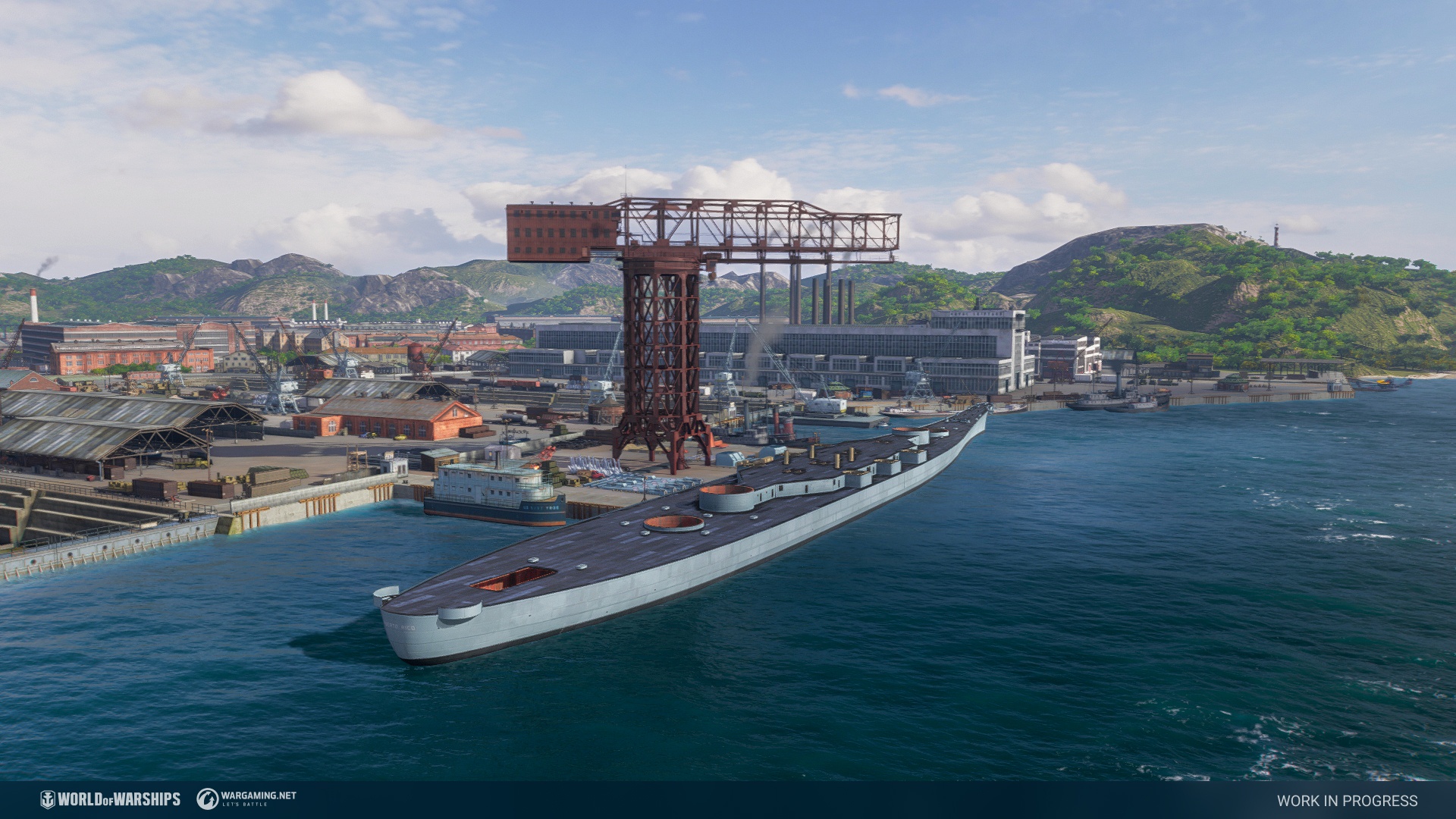 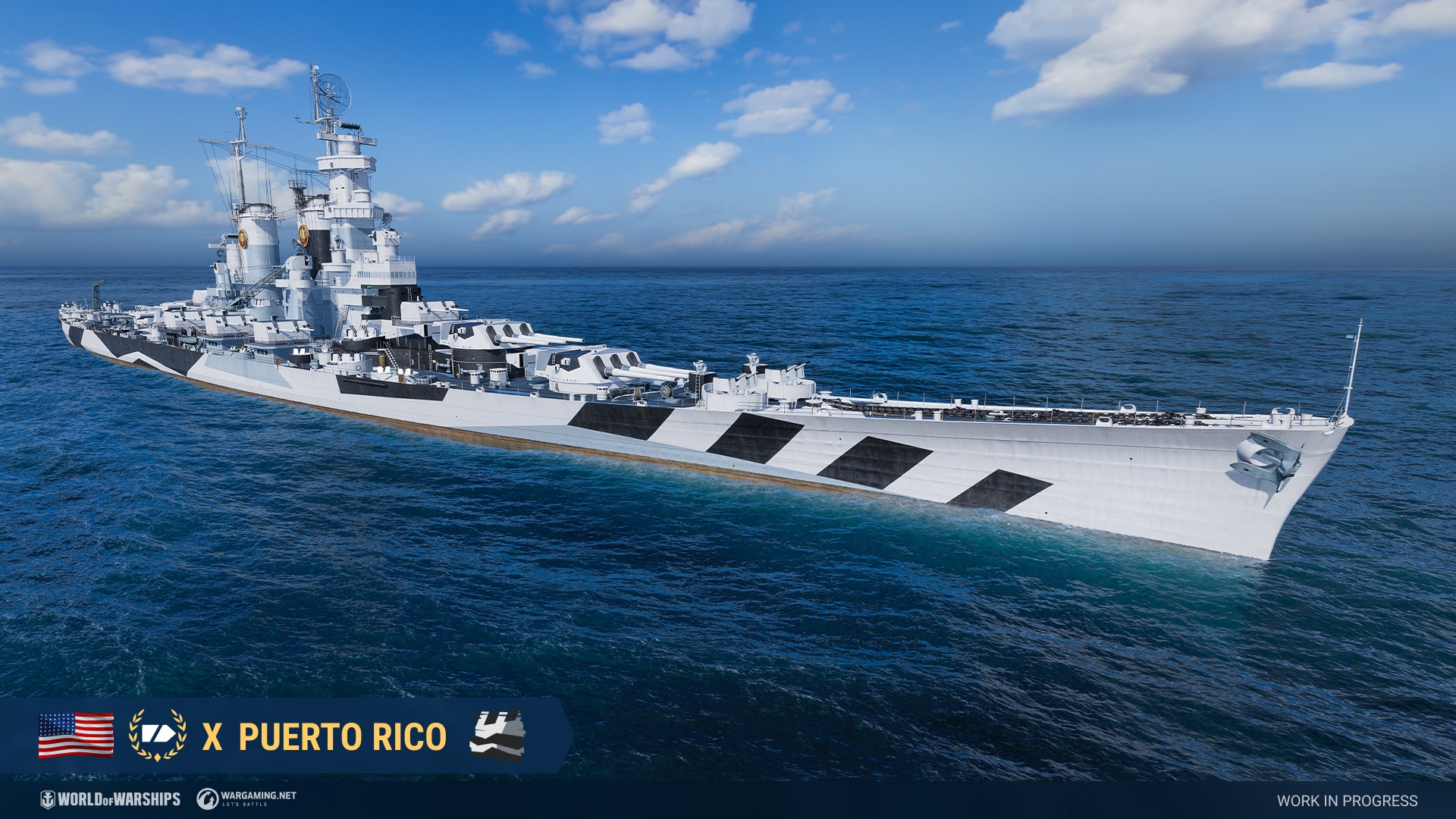 If you already own Puerto Rico, upon completing the shipbuilding you will receive a Puerto Rico certificate and special Armory section will be available to you. There you will be able to exchange the certificate for 35,000 doubloons, 33,000 steel, 63,000 Research Points or 264,000 coal of your choice. Thus, for completing the shipbuilding you will be able to purchase any other available Tier X Resource ship.

You will be able to complete Dockyard combat missions even if you finish building Puerto Rico with doubloons. However, instead of shipbuilding phases you will receive 250 steel for each phase.

We also want to share with you in advance the combat missions of this Dockyard. You can find them in the document via this link

From August 15 to October 3 the 18th season of Clan Battles "Sirenidae" will be held.

Battles will be featuring Tier VIII ships in a 6 vs 6 format.

Aircraft carriers are not allowed, there can be no more than one battleship per team. Details of the season will be announced later.

Update 0.11.7 will be featuring three Brawls in the following formats:

The Port of London has been updated as part of the continuation of the Early Access to British Battleships. 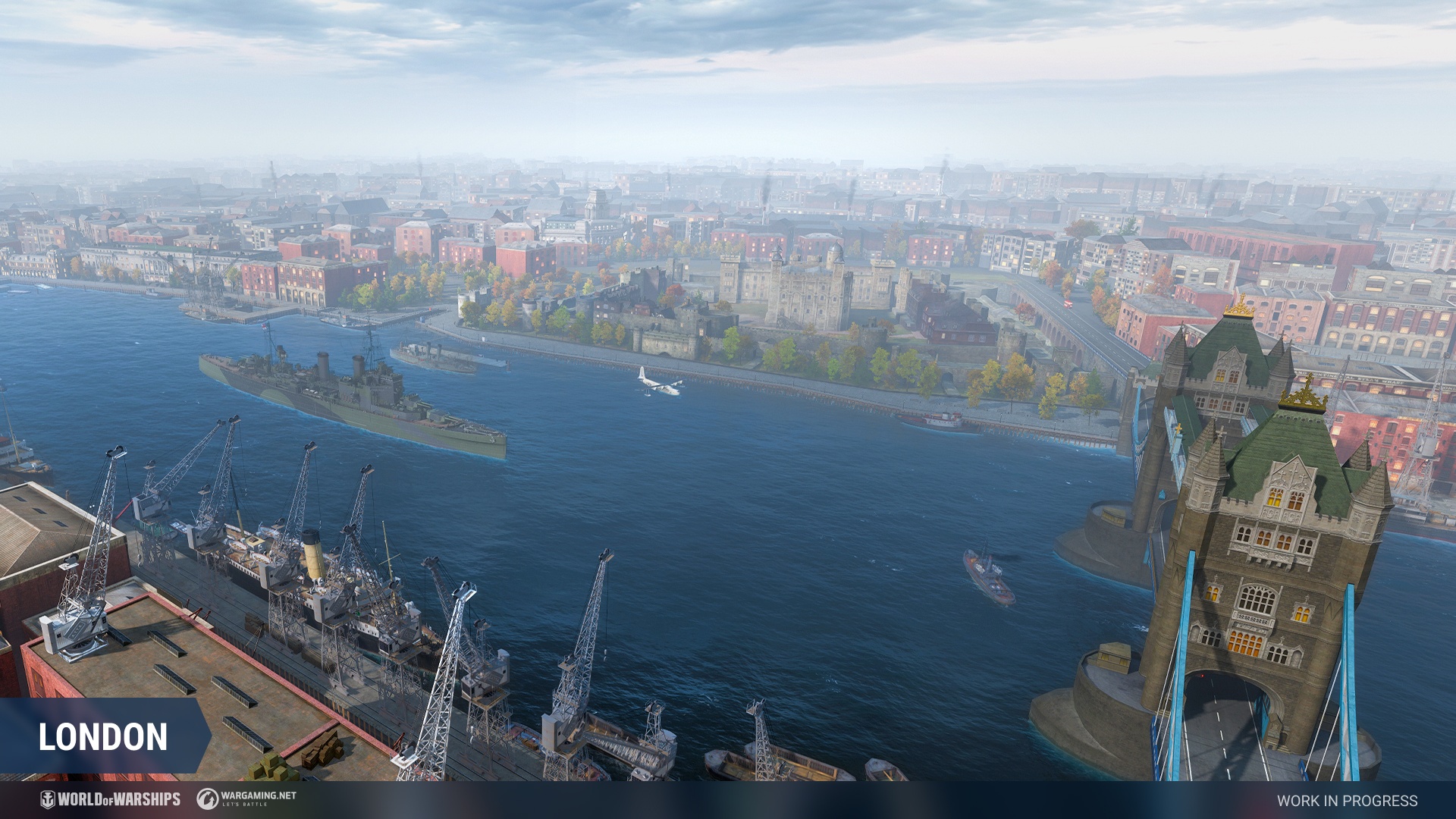 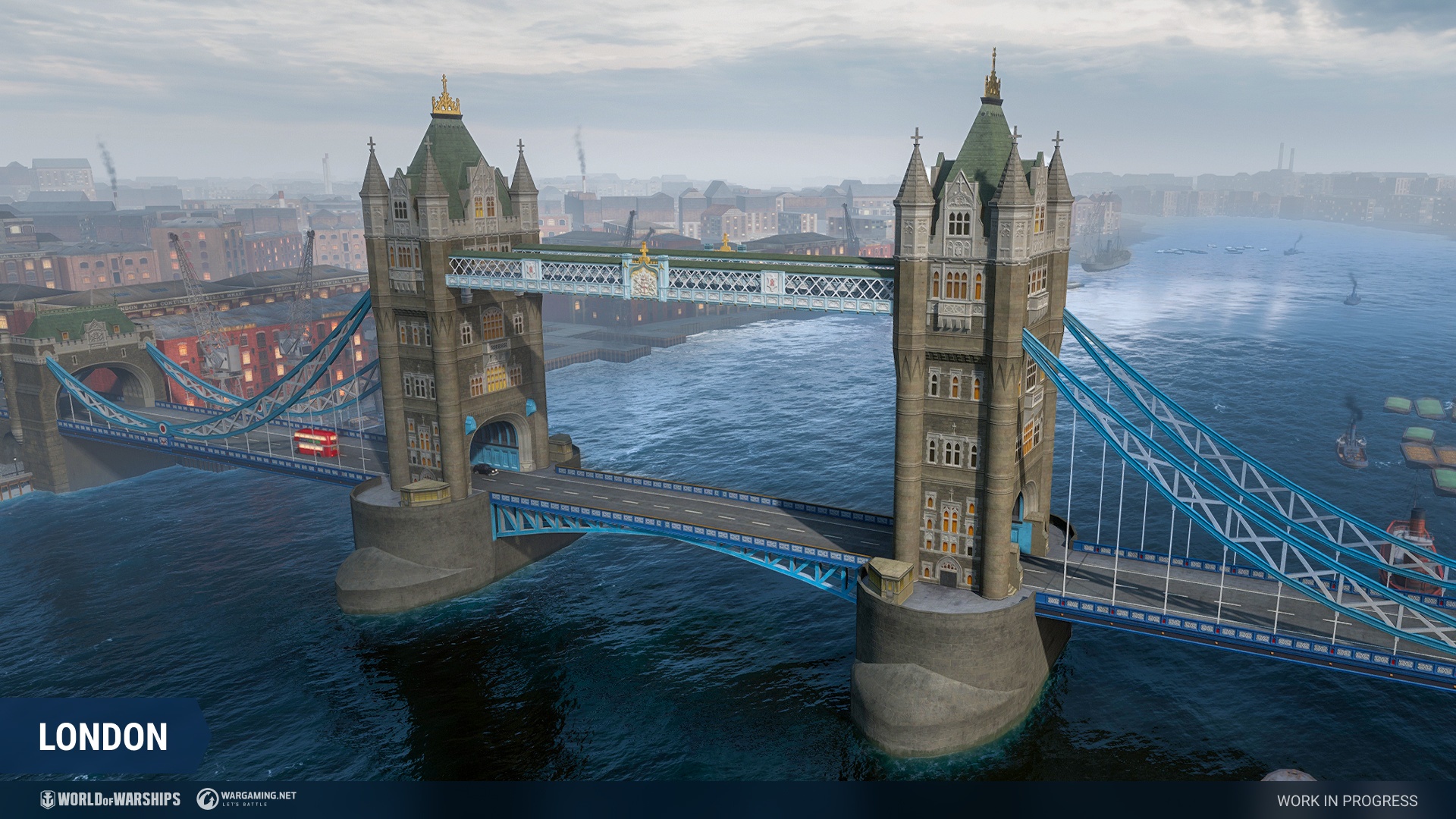 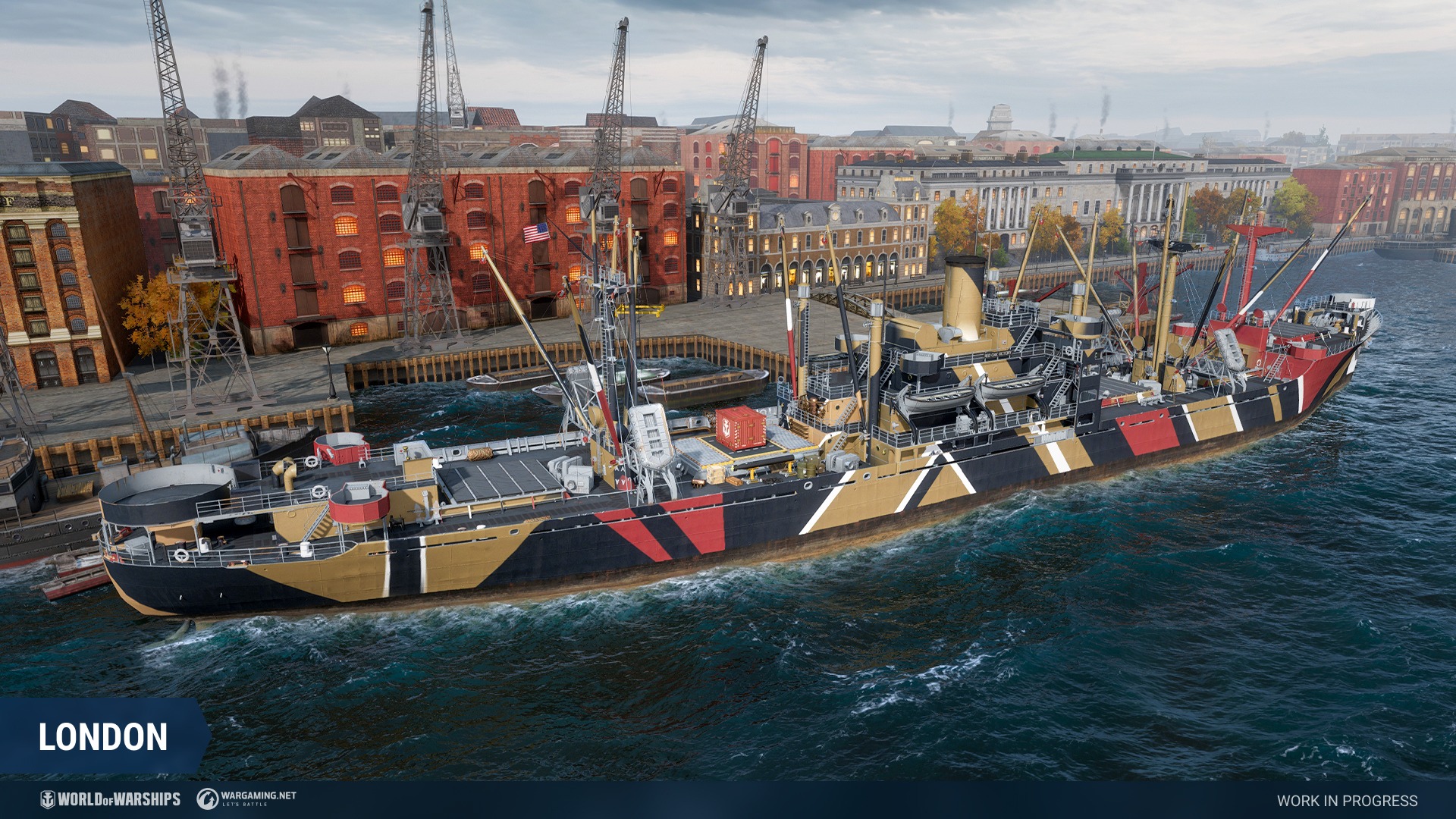 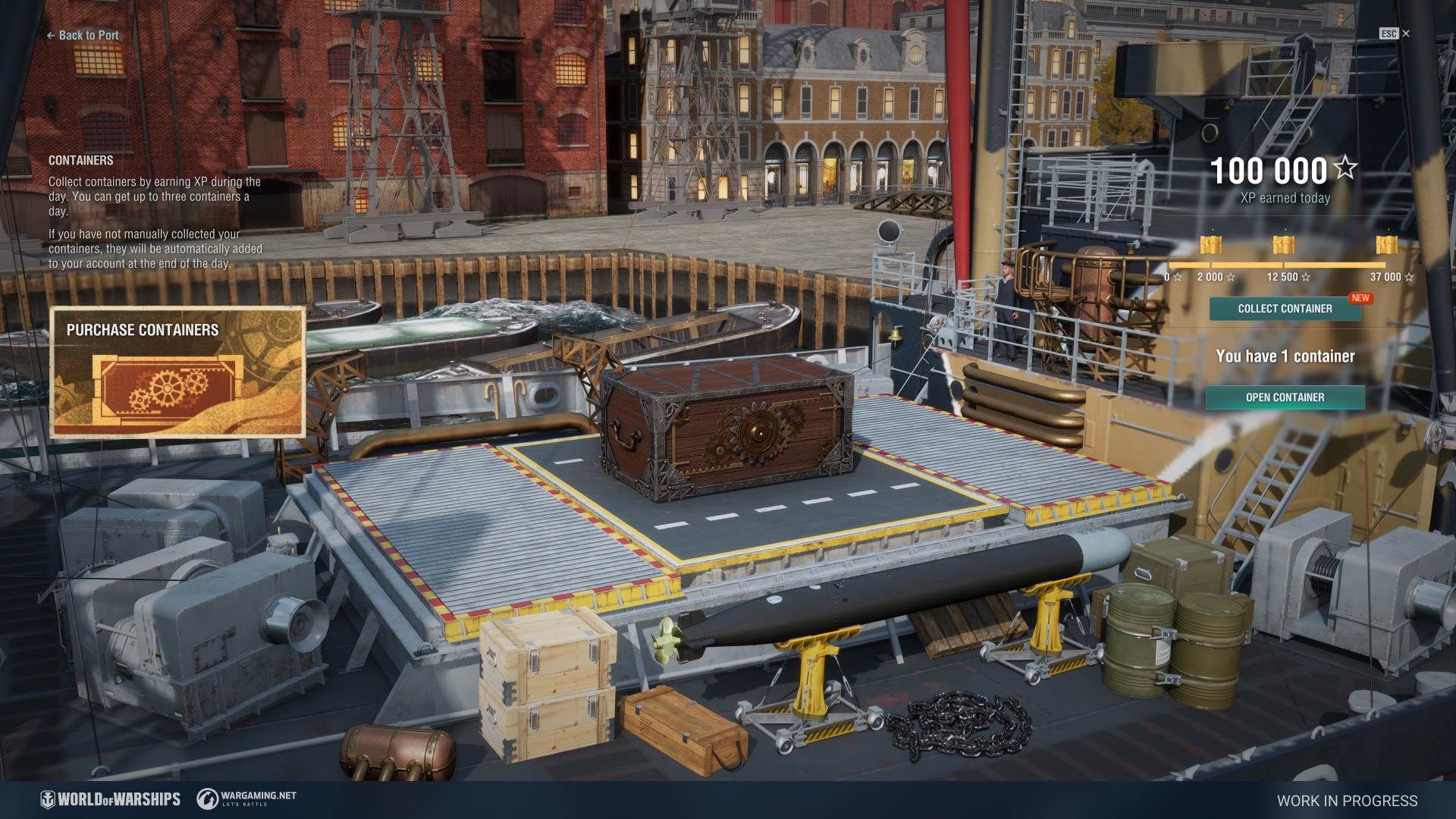 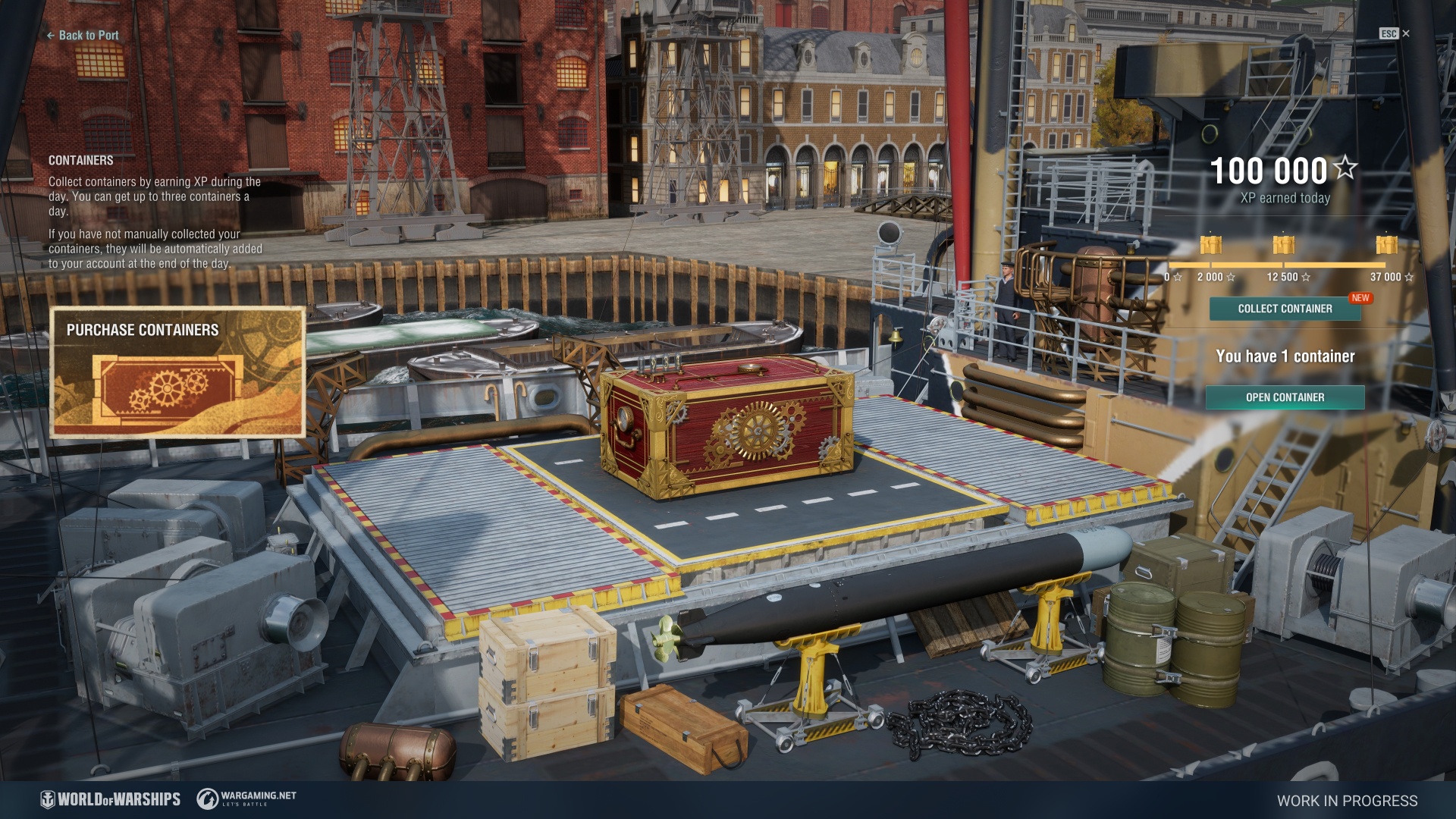 In version 0.11.7 to improve the comfort of the game there will be adjustments made to the combat camera: 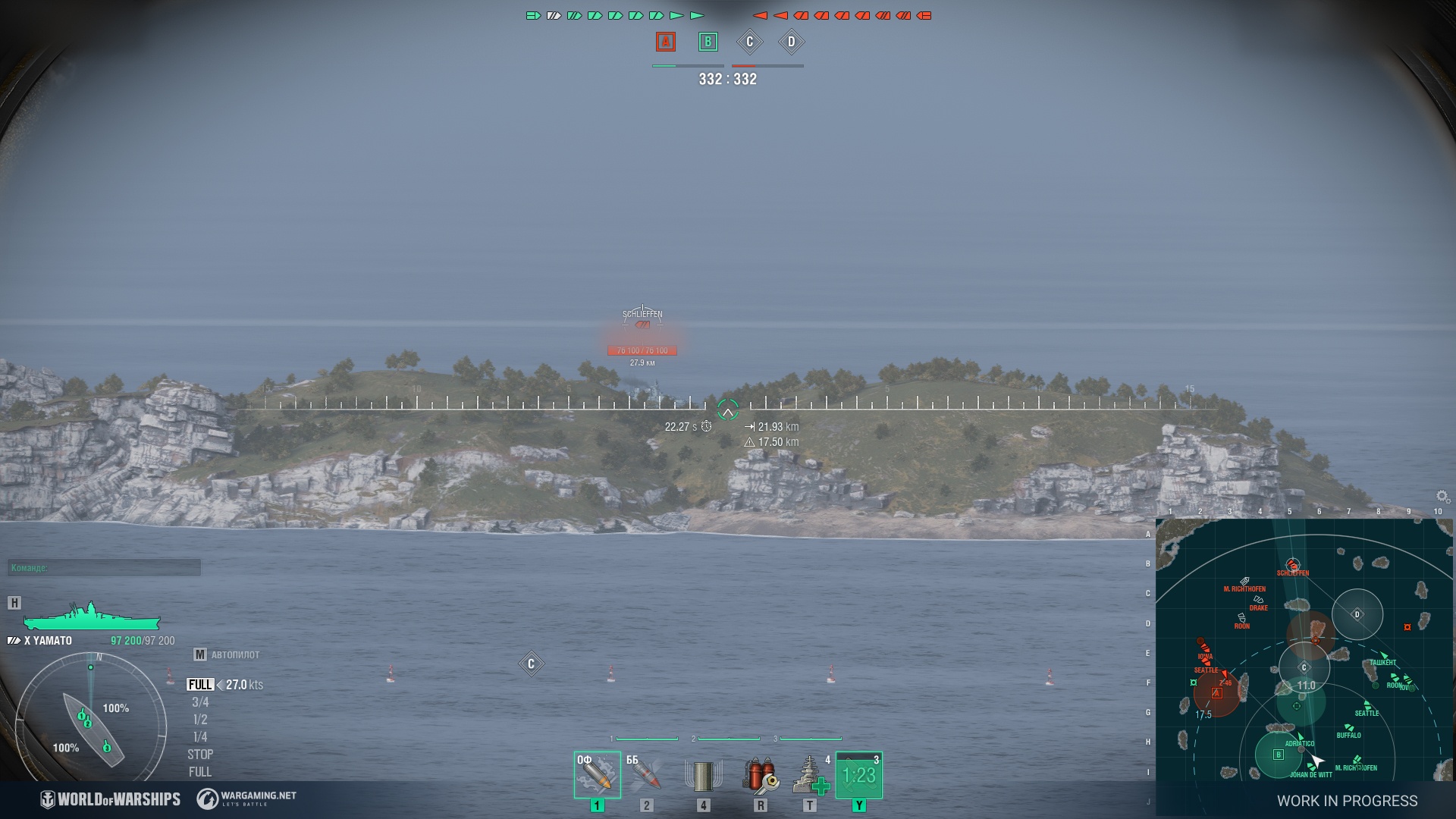 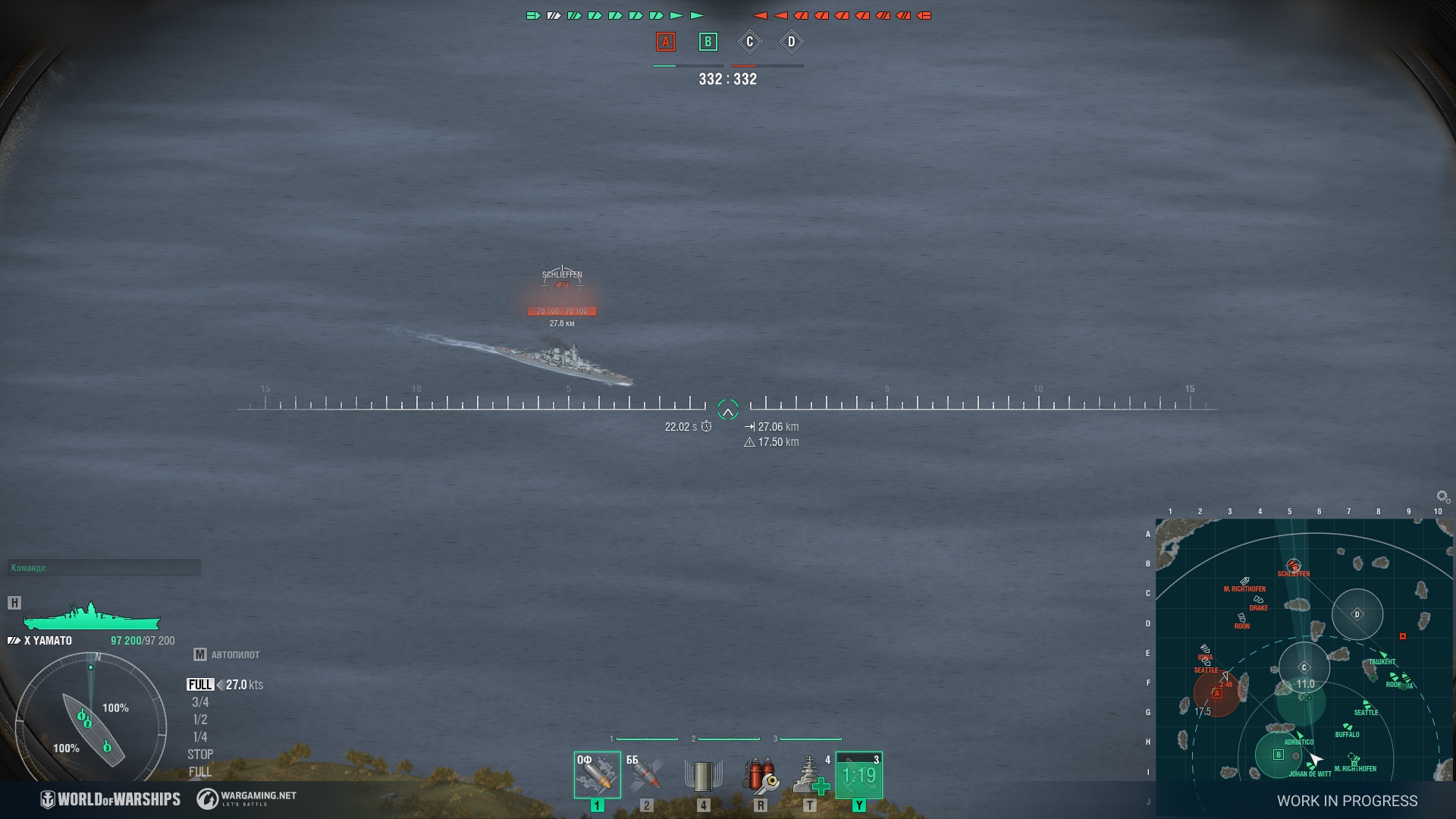 Detailed information about all the changes to the combat camera in 0.11.7 will be published later.

In version 0.11.7 submarines will receive a number of improvements:

A Hydrophone combines two different tasks, and is often used to perform only one of them, while the other is overlooked. Splitting the consumable will make submarine play more comfortable, allowing you to activate exactly the consumable you need at a given time.

The settings for the new consumables will change in comparison to the current version of Hydrophone.

Due to the interaction patterns of the submarines, they often accidentally detect each other. This causes them to get caught in an air strike and also forces them to engage in a duel without being able to get out of it safely. Disabling guaranteed detection will make submarine play more comfortably, and in case you want to attack an enemy sub, you will be able to use the Low Frequency Hydrophone.

The change will make playing submarines more understandable and comfortable, and allow them to better understand the interaction of the opponents with it.

Improved the rendering of shadows:

Special permanent camouflages of researchable European destroyers of Tiers V-X as well as the destroyer Smaland have been updated. They are now called "Traditions of the North". 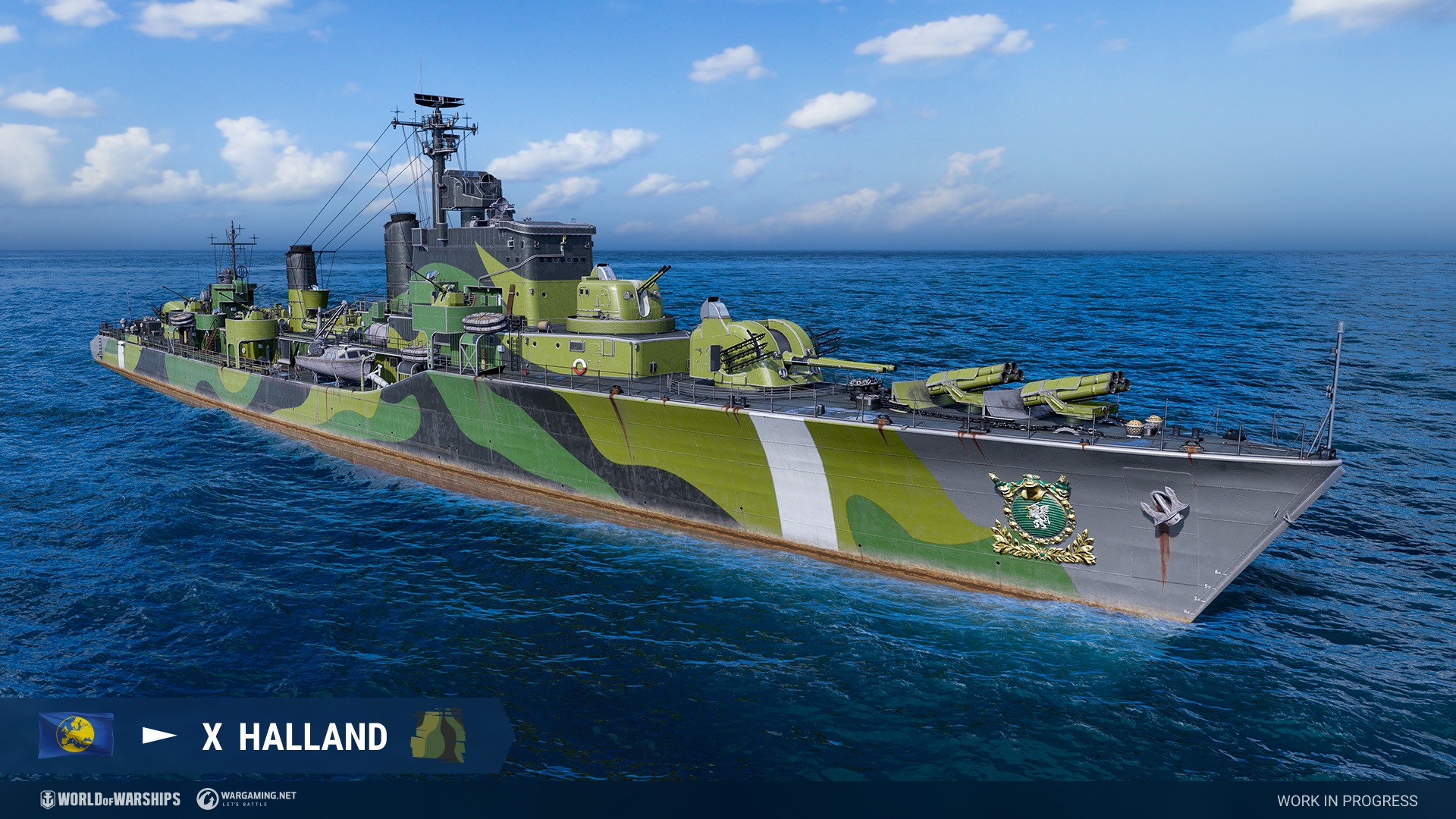 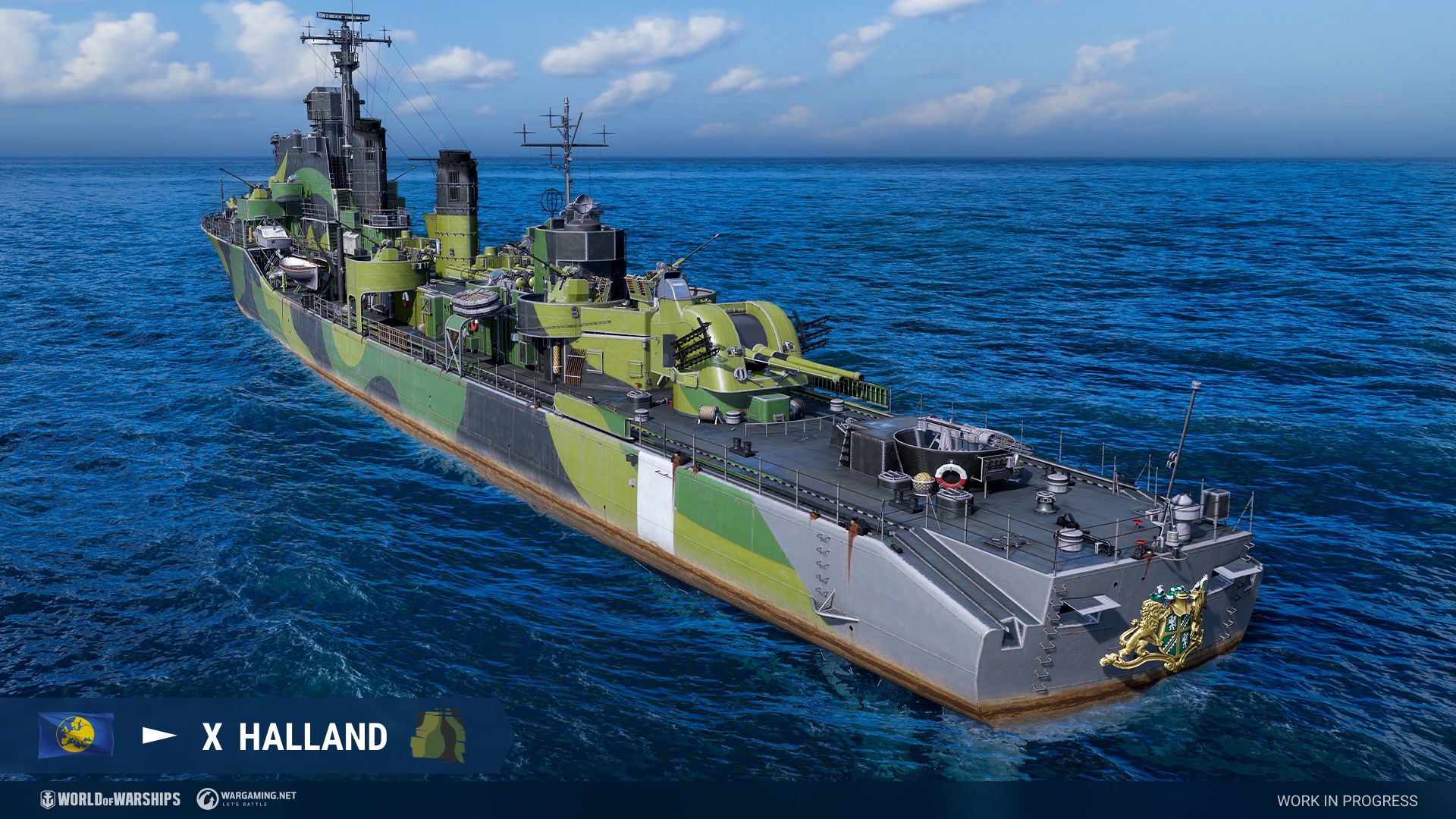 The following content has also been added to the game: 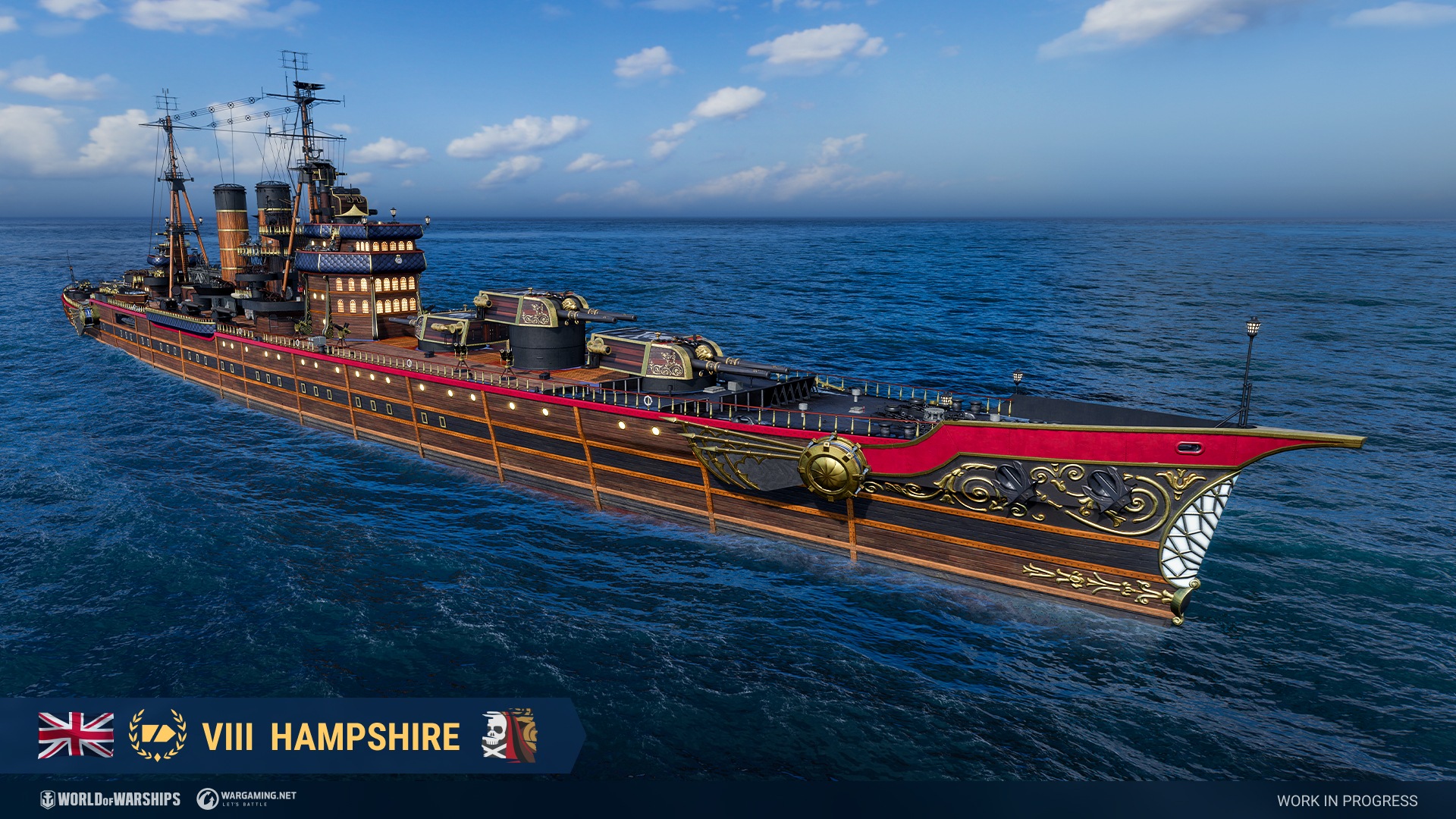 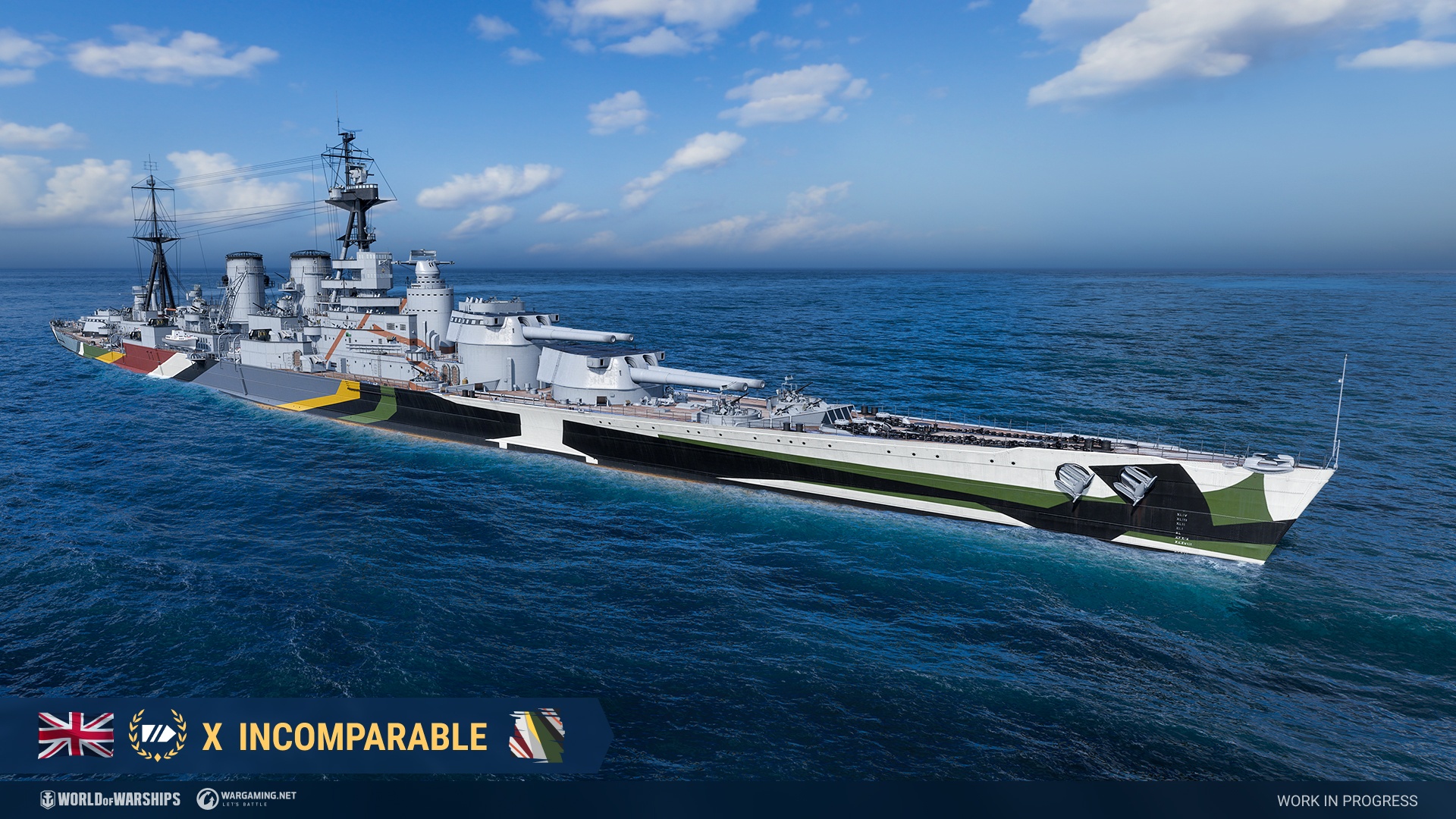 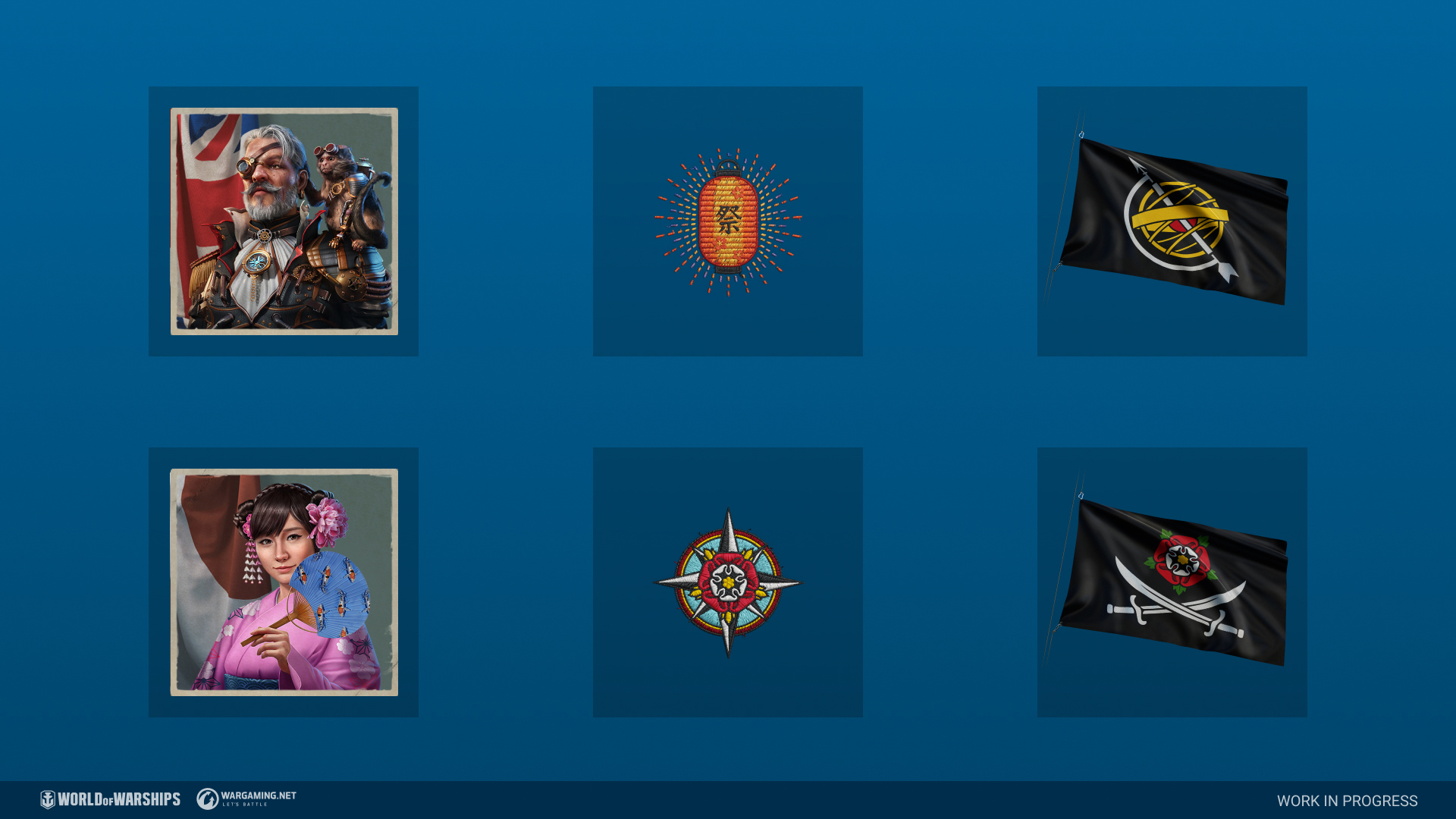