Let's talk about the most notable new features of the next update.

In honor of the 7th anniversary of World of Warships, players can expect to complete a new collection called "Seven Seas". Collectibles can only be obtained from Seven Seas containers, which are themselves available for completing special chains of combat missions as well as in free daily bundles in the Armory. Opening all these containers will be enough to guarantee the full completion of the collection. 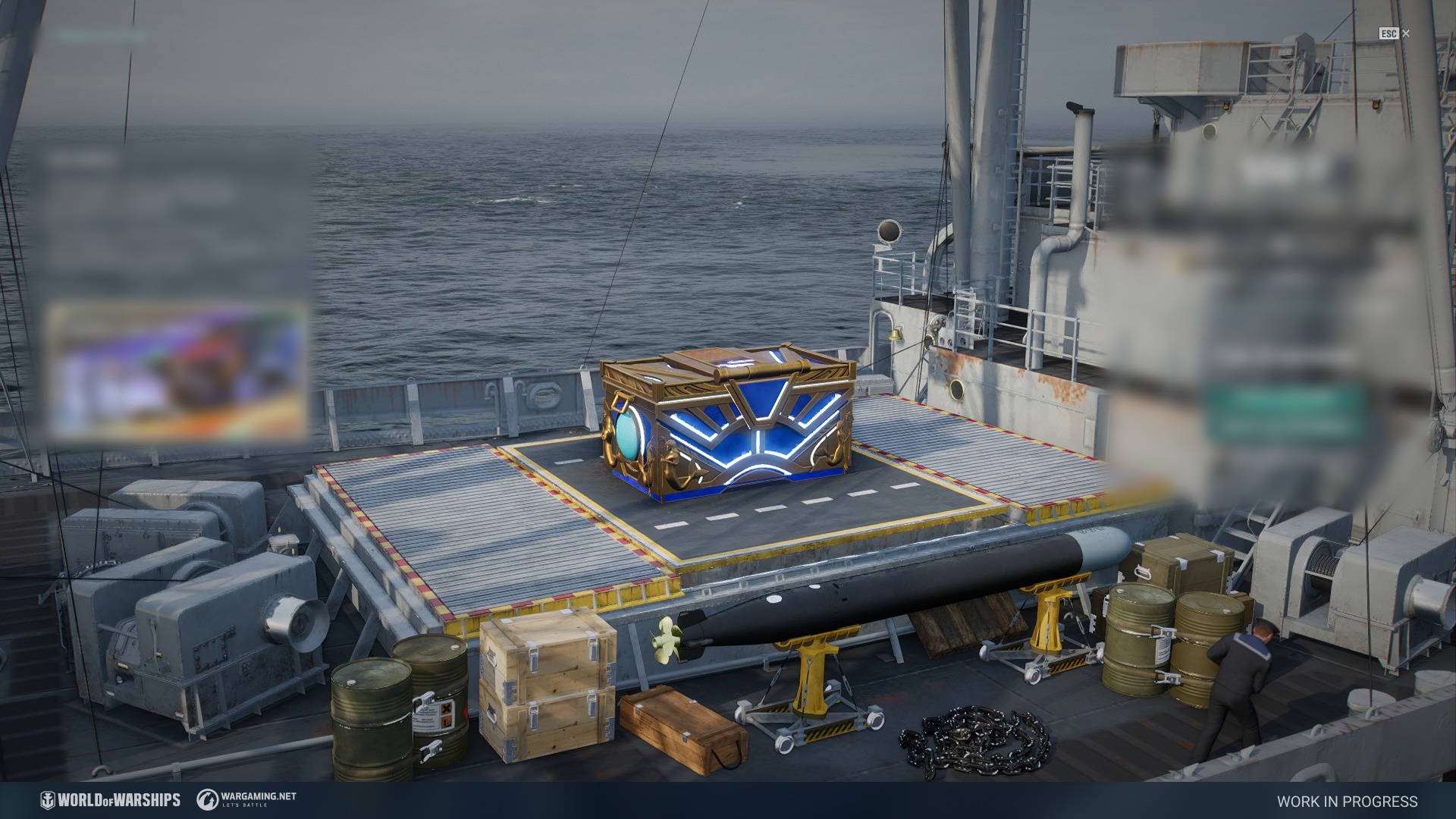 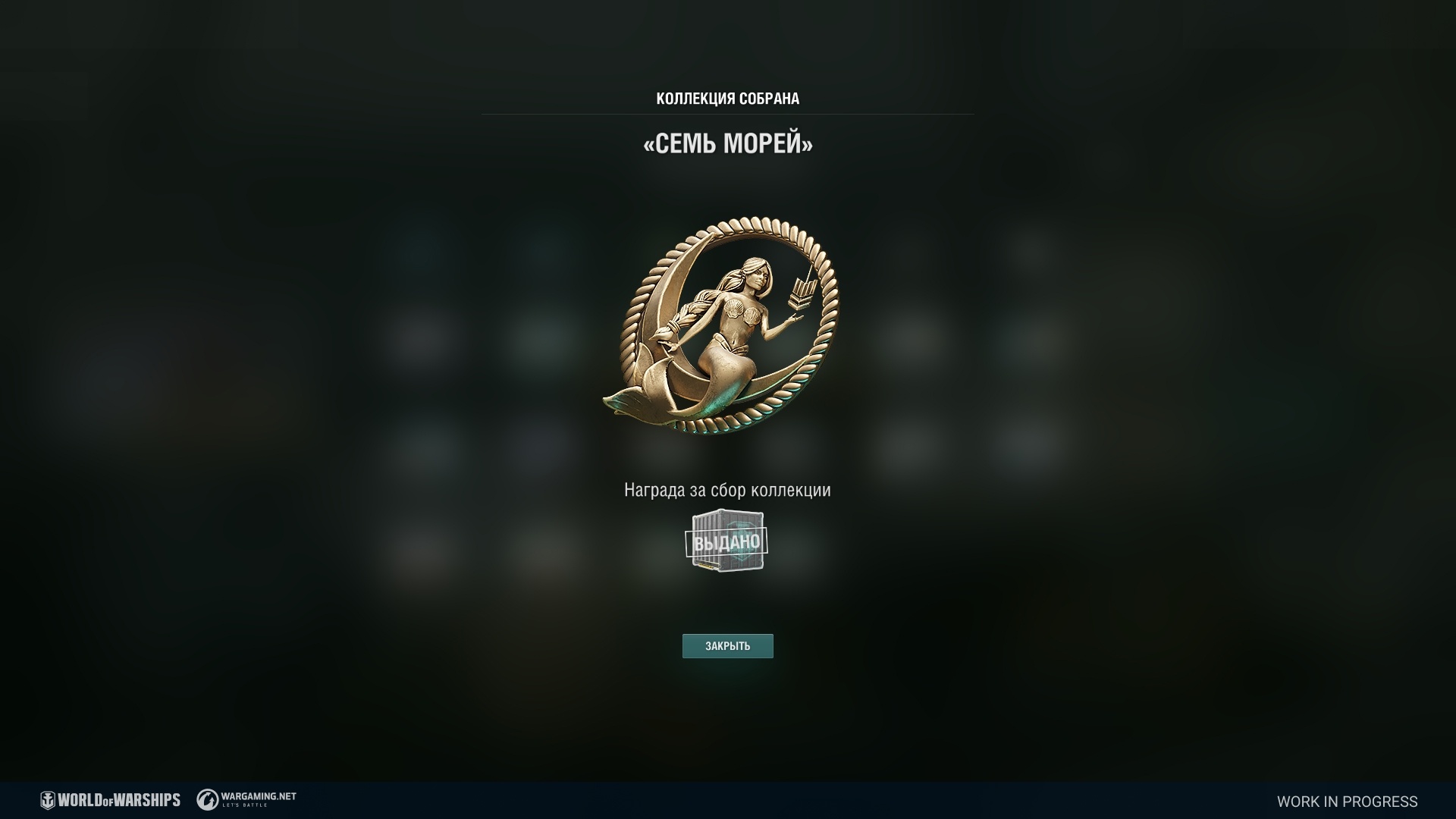 Also in honor of the holiday, we've added the following to the game: 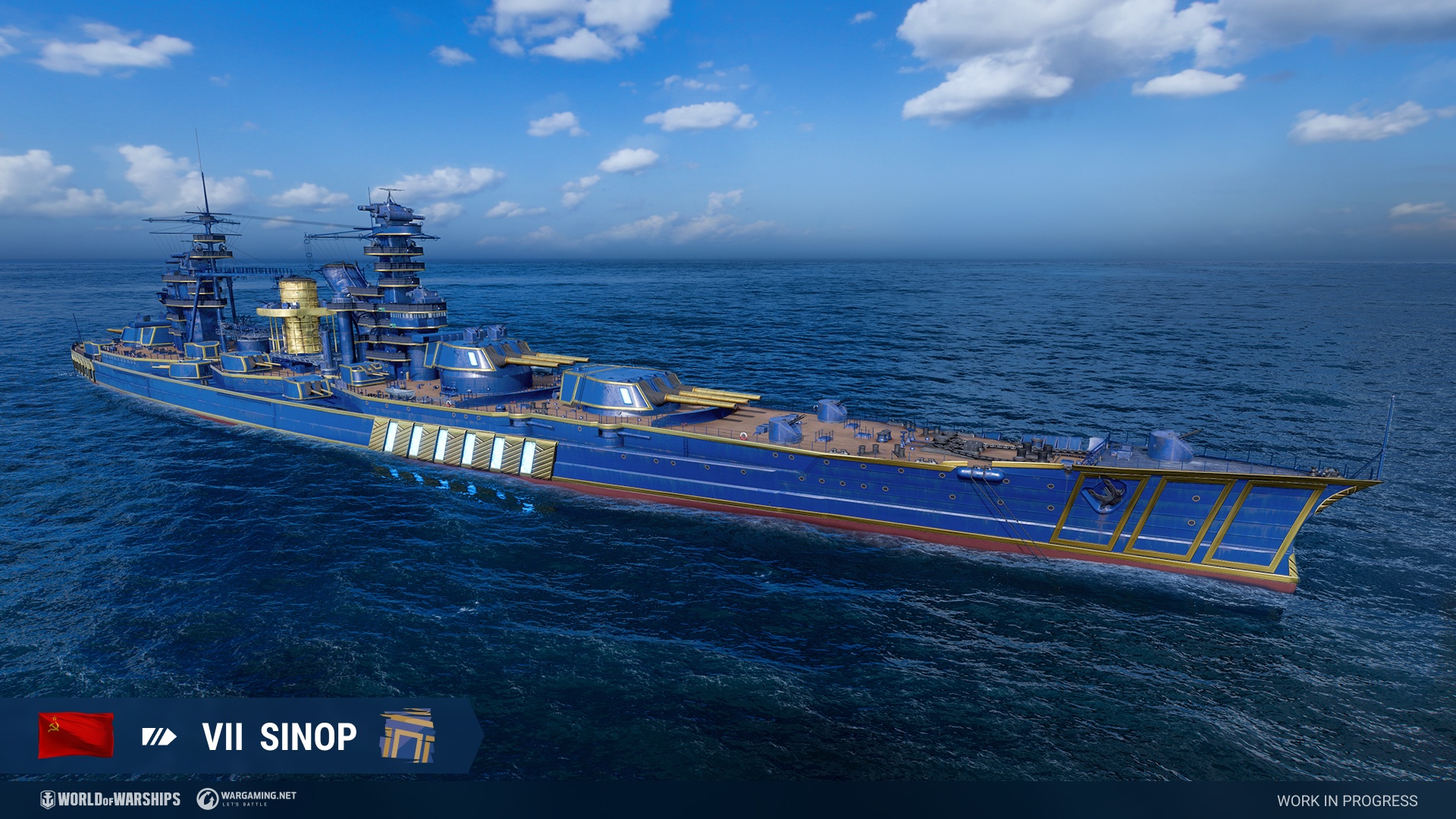 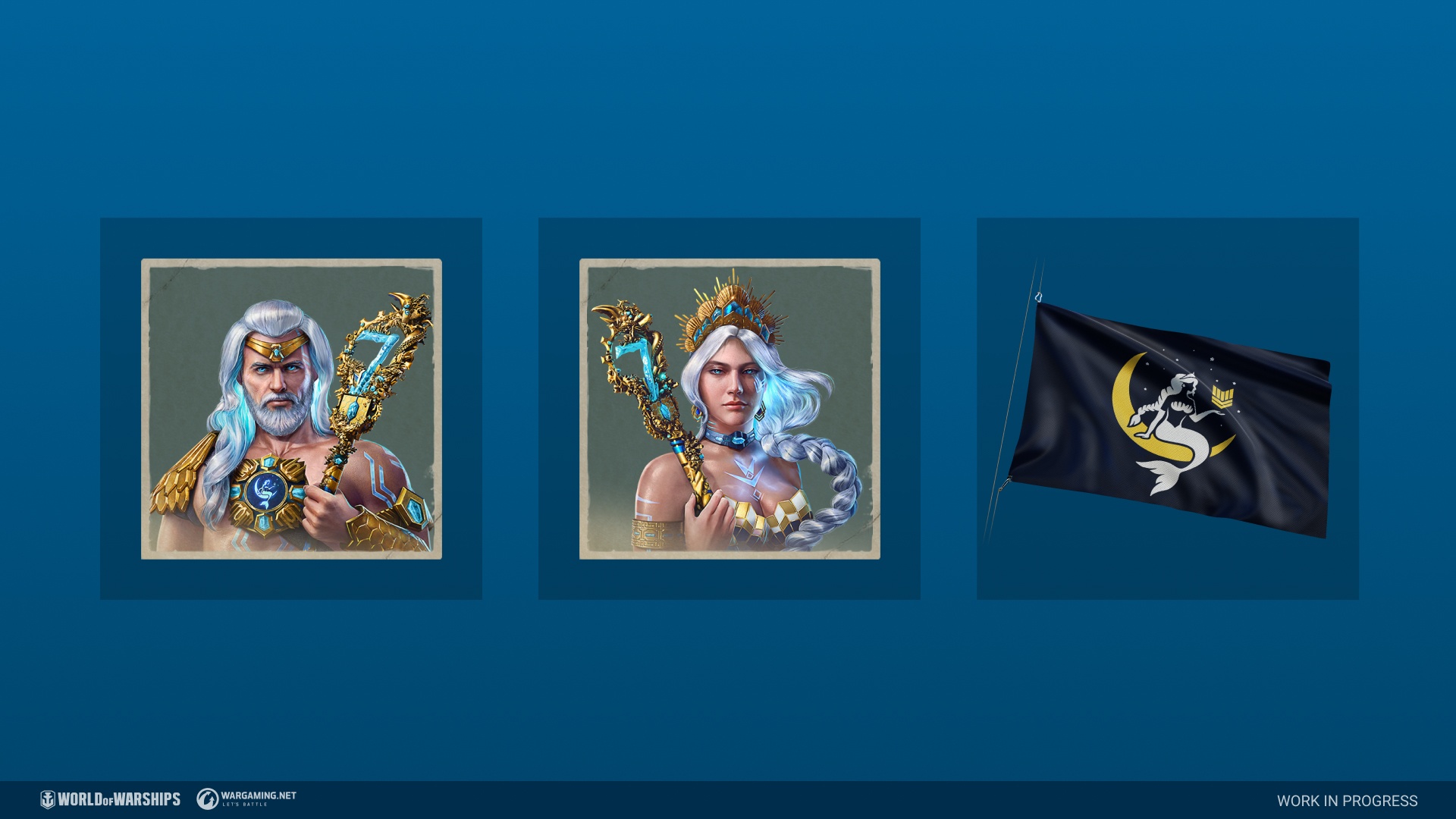 In honor of the 7th anniversary of World of Warships, gifts await players in the form of battle performance bonuses for achieving certain combat results on all their ships, starting from Tier V. But this time we are introducing an important improvement to this feature — the ability to receive several gifts at once in one battle!

If a player has 100 or more ships, they will be able to receive the standard gift for either winning a battle or reaching the 300 Base XP milestone with a certain ship, as well as a variable number of additional rewards for reaching higher Base XP thresholds.

The number of bonus gifts a player gets at the end of a battle depends on how many ships they have in their port and the amount of experience earned. For example, a player with more than 300 ships in the port will be able to earn 4 gifts in one battle: 1 for going into battle on a ship and 3 gifts for performance in battle.

As in previous iterations of the mechanic, you cannot receive the same rewards for the same ship more than once. 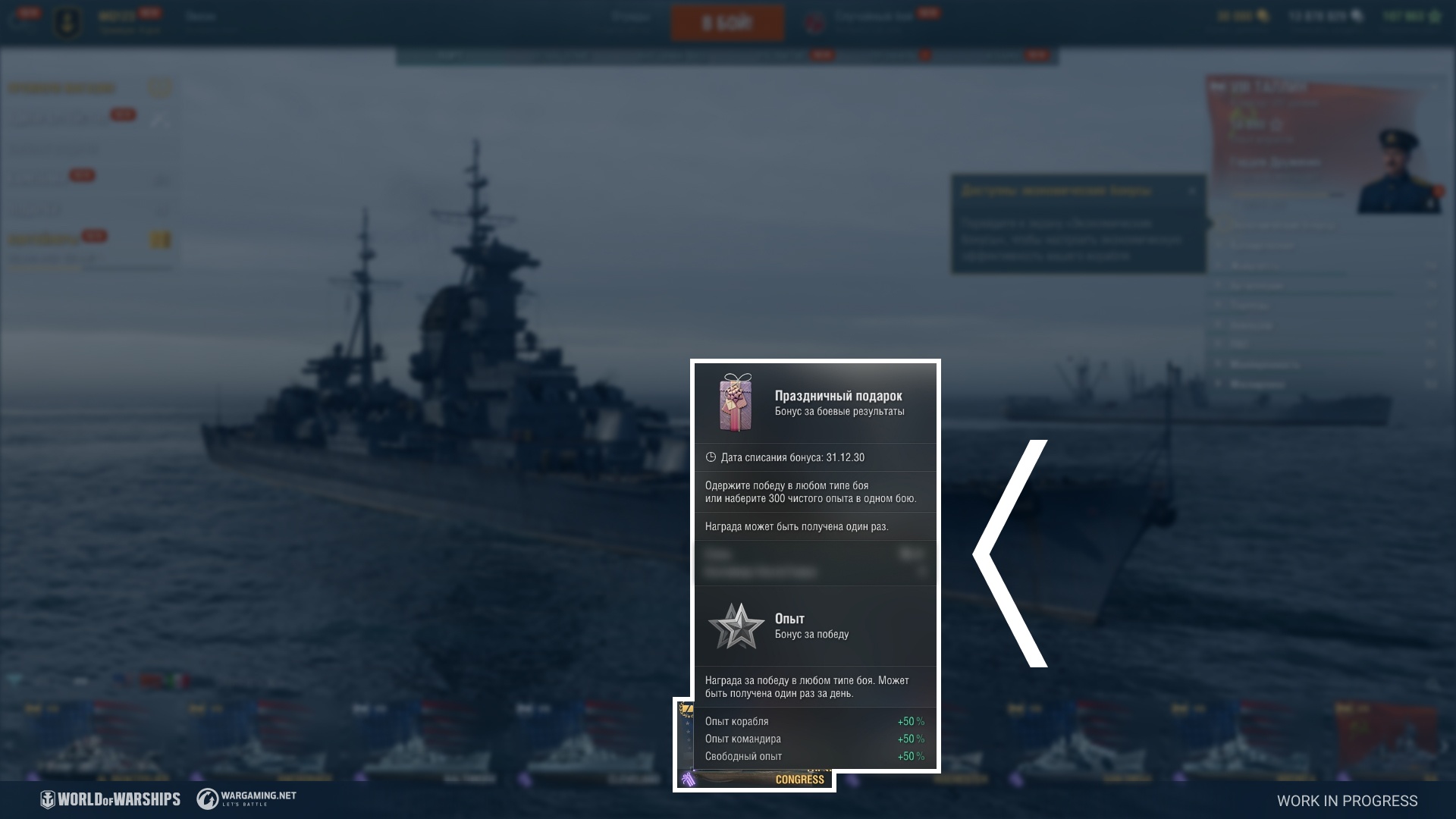 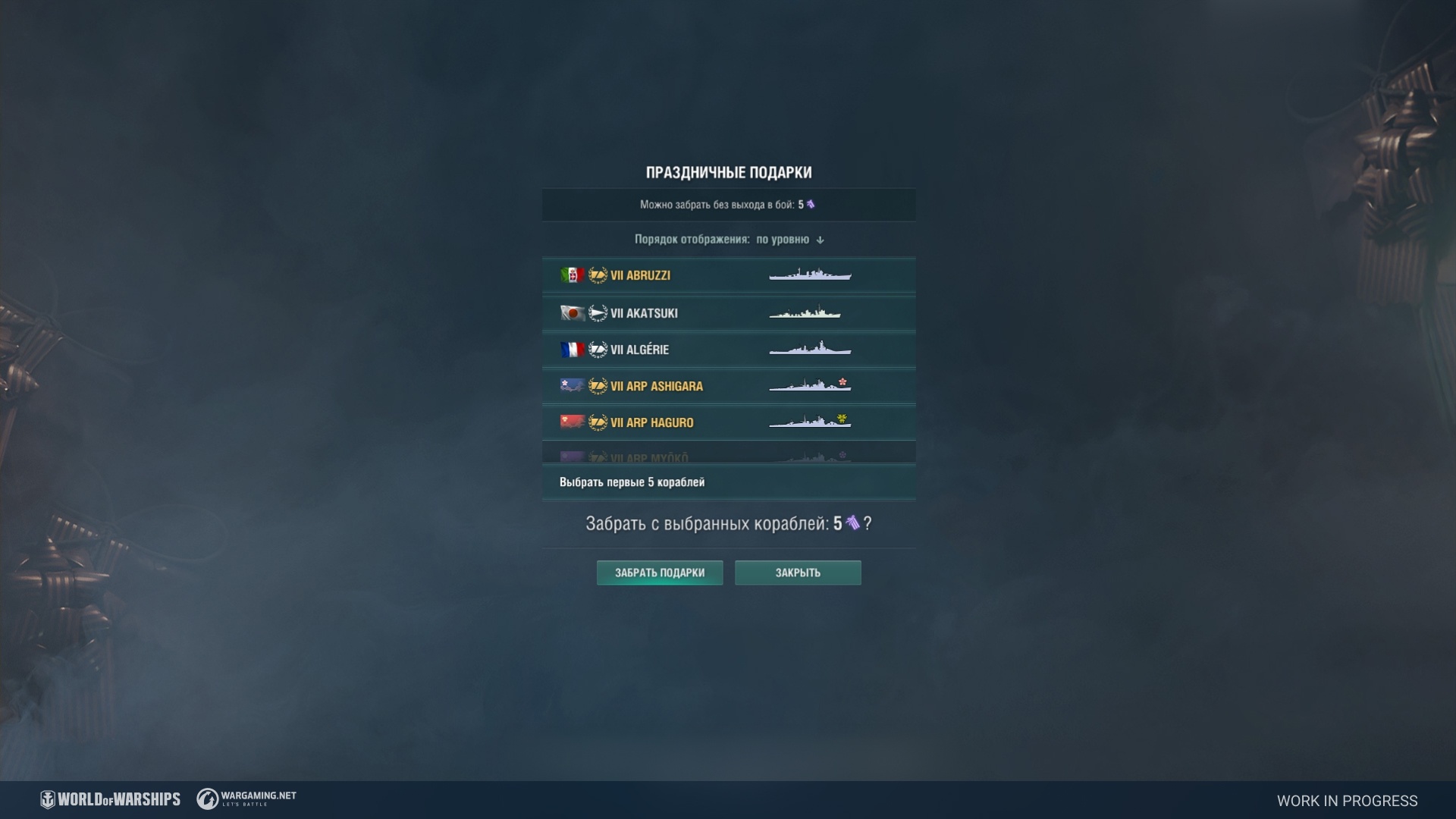 For example, after achieving 1200 BXP or higher in one battle while you have 500+ ships in port, you will be able to select 5 additional stars to clear off of other ships of your choosing and receive those rewards.

Below is a table with the conditions for receiving additional gifts.

Depending on the Tier of the ship, you will receive various rewards, including new containers with economic bonuses:

One of the new activities in 0.11.8 will be the Battleship mini-game available in the Armory. To participate, a player will need a special resource — Entry tickets, which can be obtained for completing special combat missions until the end of Update 0.11.8.

In this mini-game, you play against an AI. Players will receive event tokens for sinking ships and for winning. These, in turn, can be exchanged at the Armory for permanent camouflages, permanent economic bonus packages for specific ships, economic bonuses, containers with signals and resources, and credits. 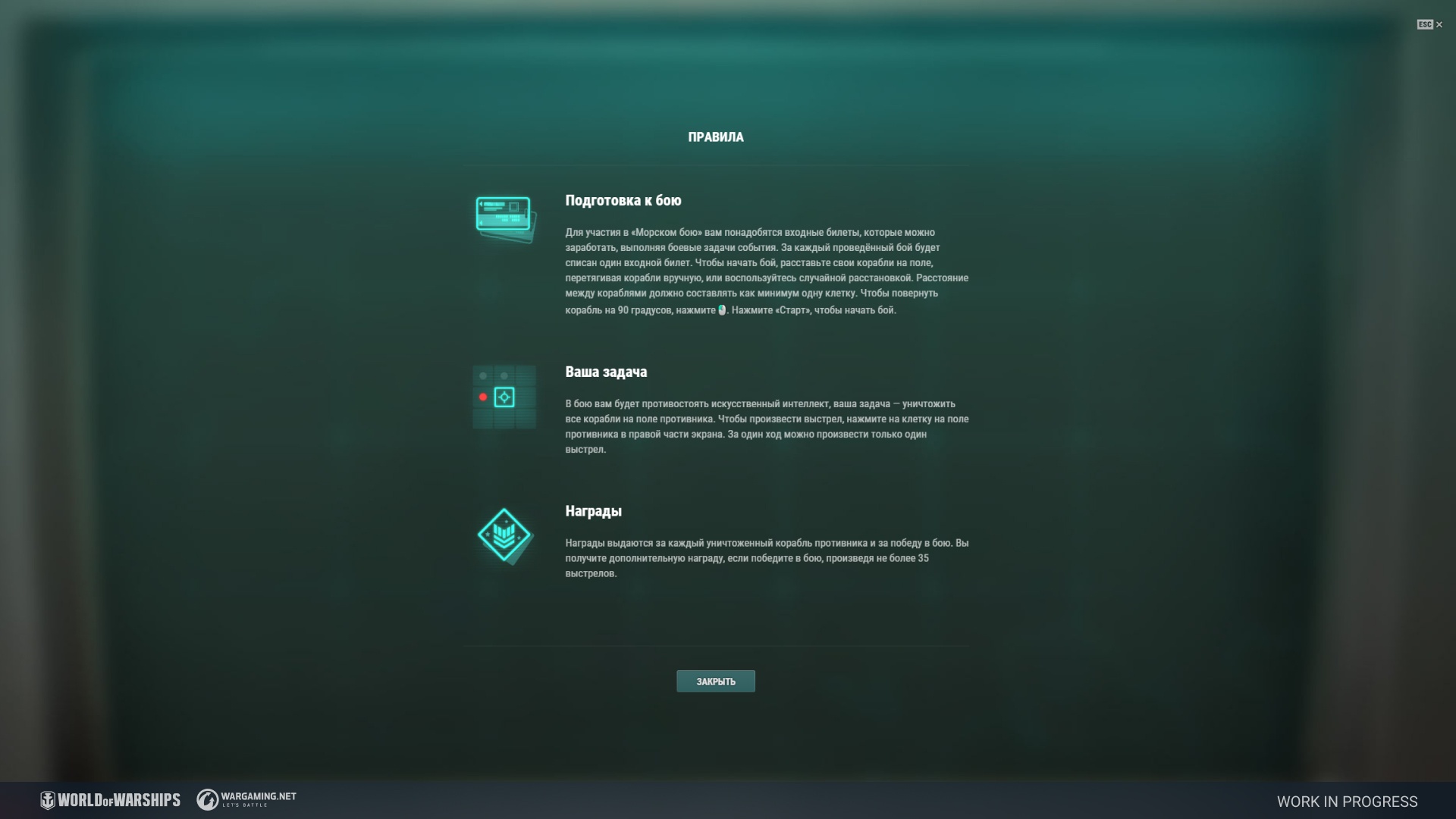 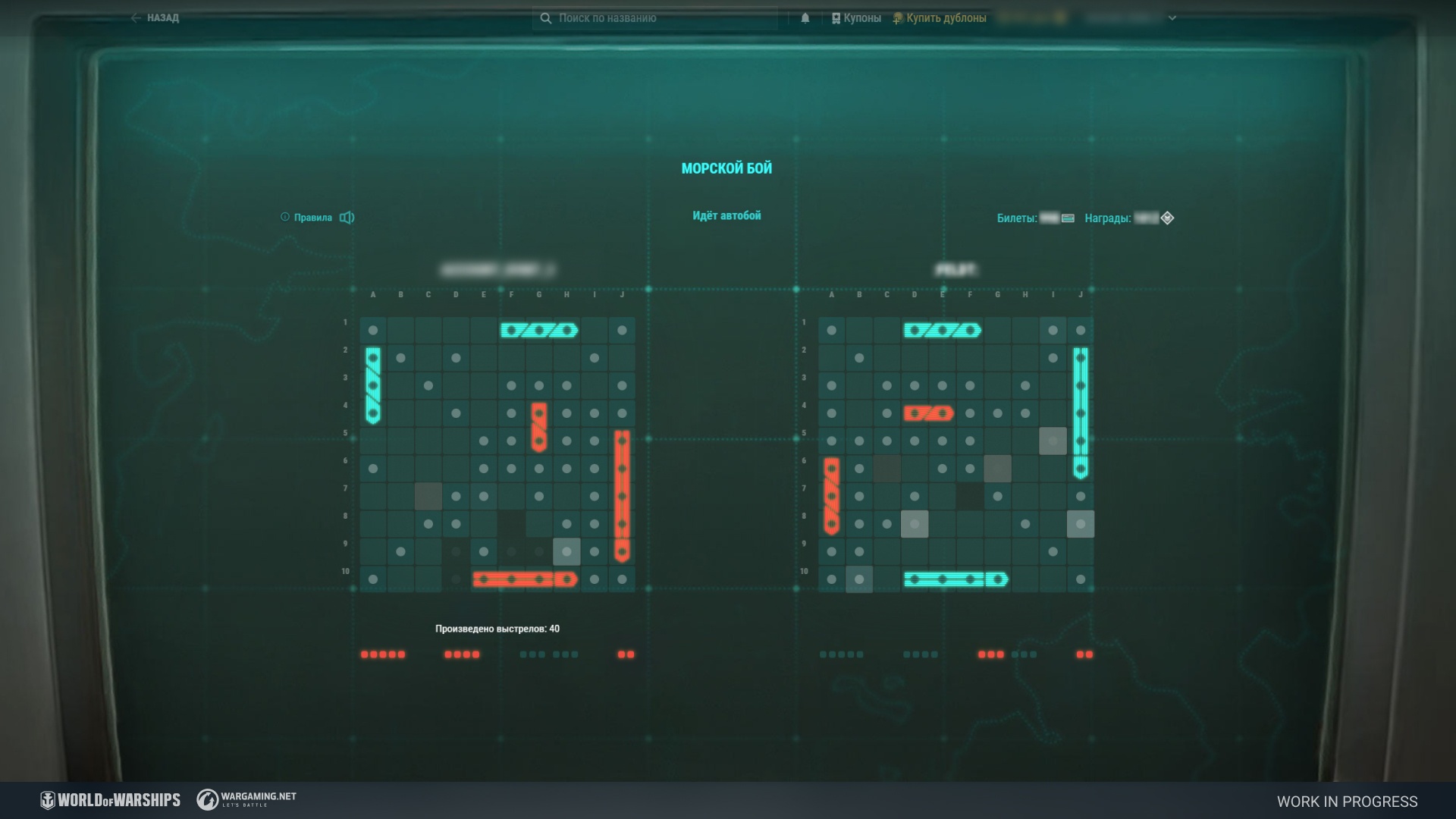 In Update 0.11.8, we have updated all Operations in our game so that players can participate in operations on more of their favorite ships and earn valuable rewards for it.

Now, Tier VI-VIII ships will be able to go into battle together at the same time, and the final composition of the team going in will affect the strength of the bots and post-match earnings. In addition, the fee for re-entering the battle on the same ship will be removed.

The economics of Operations will also change. Previously, after completing an Operation, a player earned a variable number of stars based on performance, the rewards for which could only be received once. Now, the stars will be removed entirely, and rewards can instead be earned by completing special daily and weekly combat missions specifically designed for Operations, which will give Community Tokens as a reward.

Together with the update of the mode itself, three operations will return in Update 0.11.8: "The Ultimate Frontier", "Hermes," and "Cherry Blossom".

In Update 0.11.8, there will no longer be an operation of the week. When playing with a matchmaker-selected team, the Operation scenario itself will be randomly selected. It will, however, still be possible to independently choose which scenario you play when entering as part of a division. 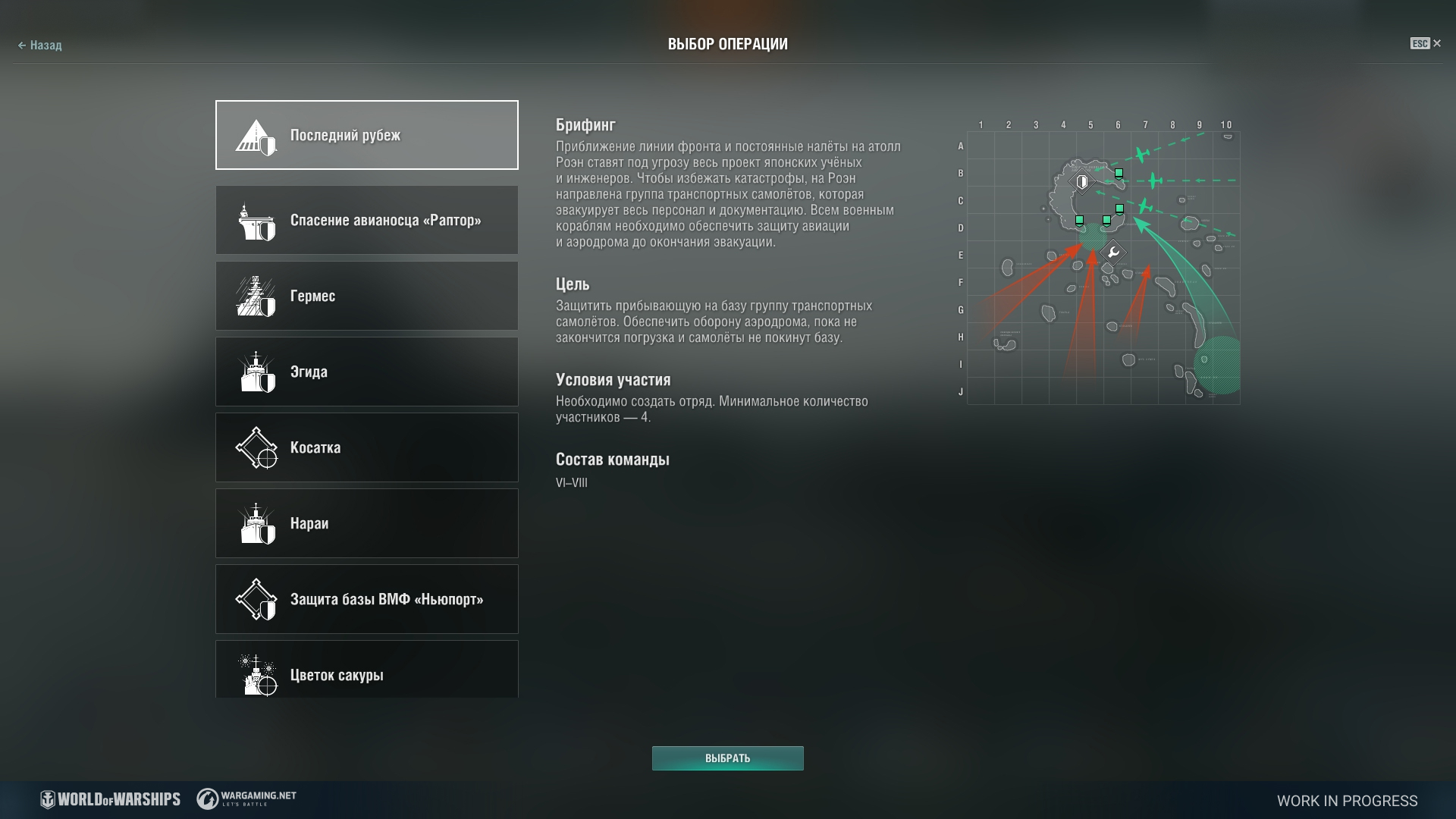 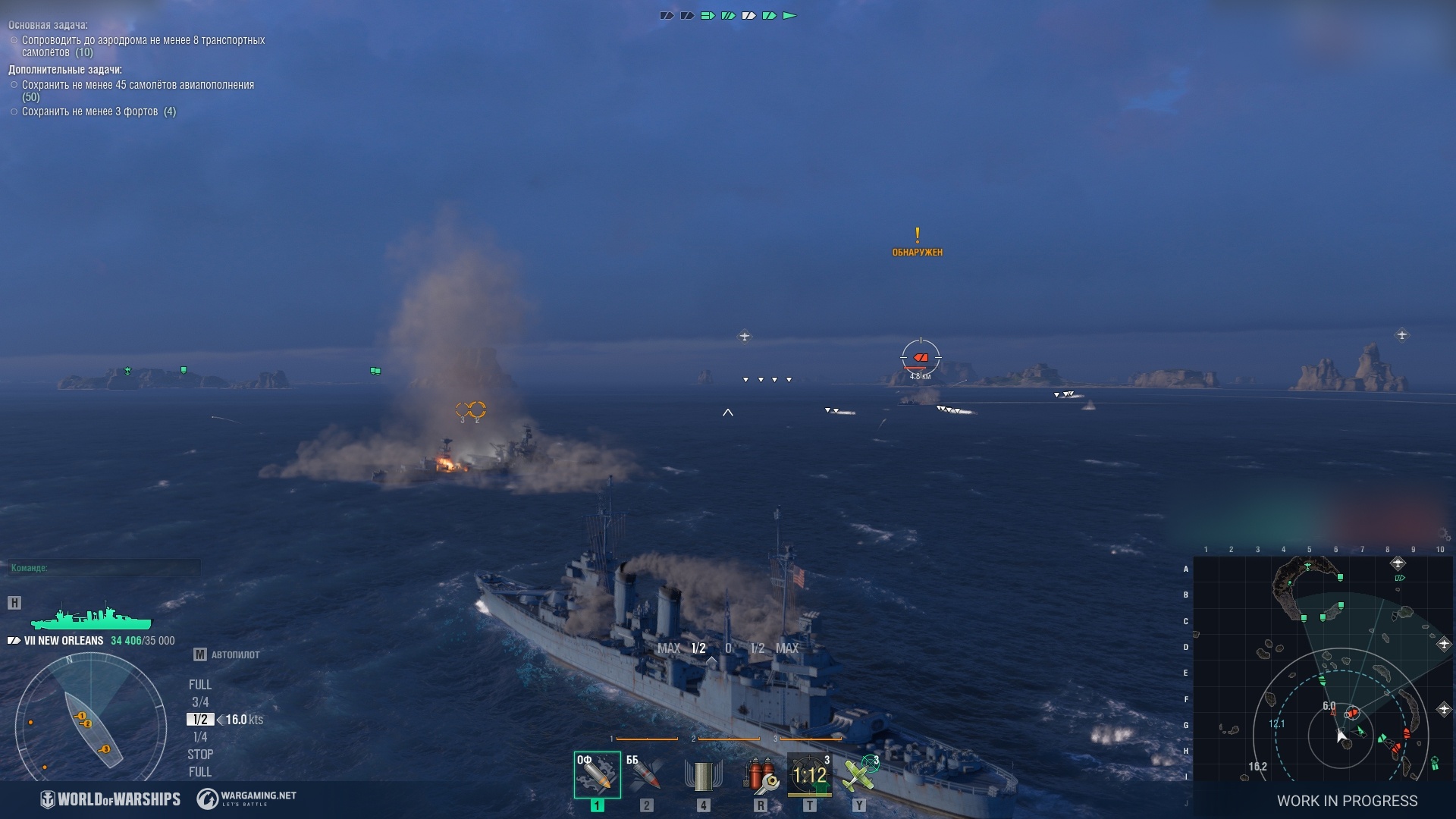 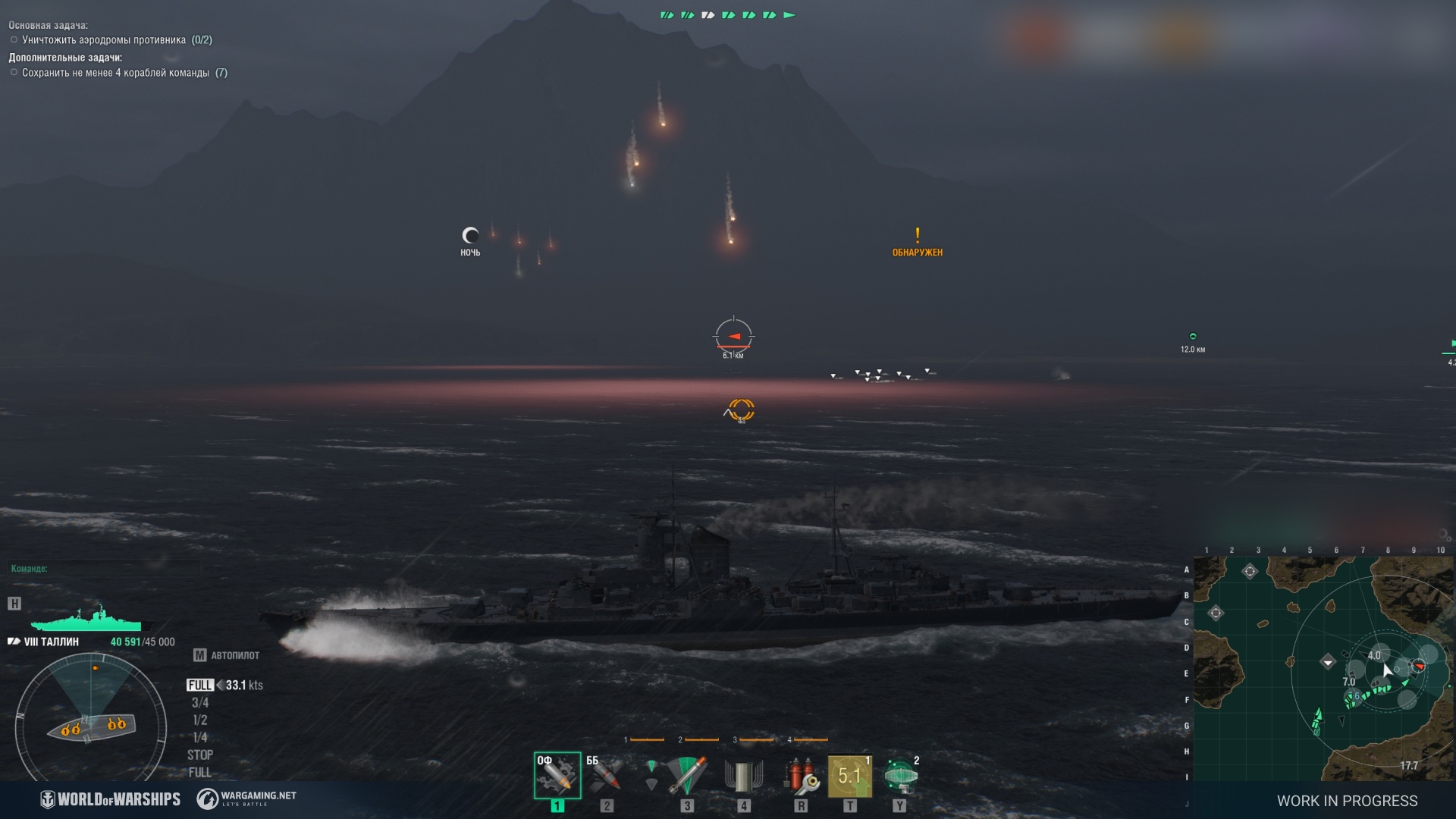 The reloading mechanics when switching shell type have changed.

Now, when switching shell type while the “Gun Feeder” Commander skill is active, the loading of the new shell type will be accelerated even if not all main battery guns have finished loading, as the skill required previously.

The "Gun Feeder" skill bonus to projectile change time has itself been changed from -50% to -40%. The shell change time will be displayed in the ship parameters.

For example, lets take a gun with a base reload time of 30 seconds. With the “Gun Feeder” skill, the shell change time is 18 seconds.

This mechanic is applied to each turret separately.

In addition, all researchable Italian battleships will receive a built-in -30% bonus to shell type switch time, which will work even without using the "Gun Feeder" skill. When using the skill, the bonus will additionally increase.

The frequent alternation between both available shell types is an important part of Italian battleship gameplay. An additional bonus will emphasize this feature and additionally increase the effectiveness of the "Gun Feeder" skill in comparison with the battleships of other nations.

In Update 0.11.8, 4 Brawls will take place in the following formats: 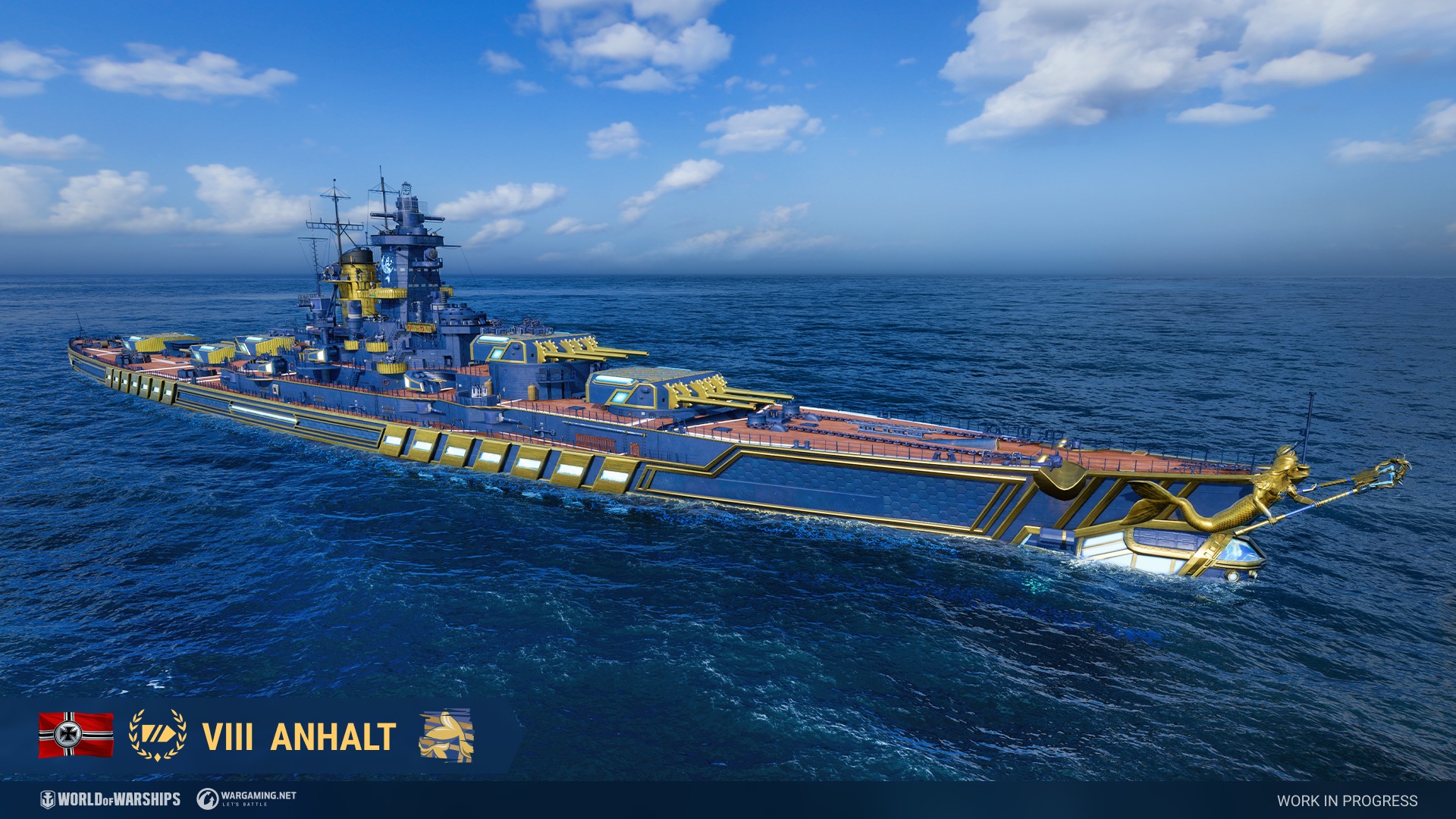 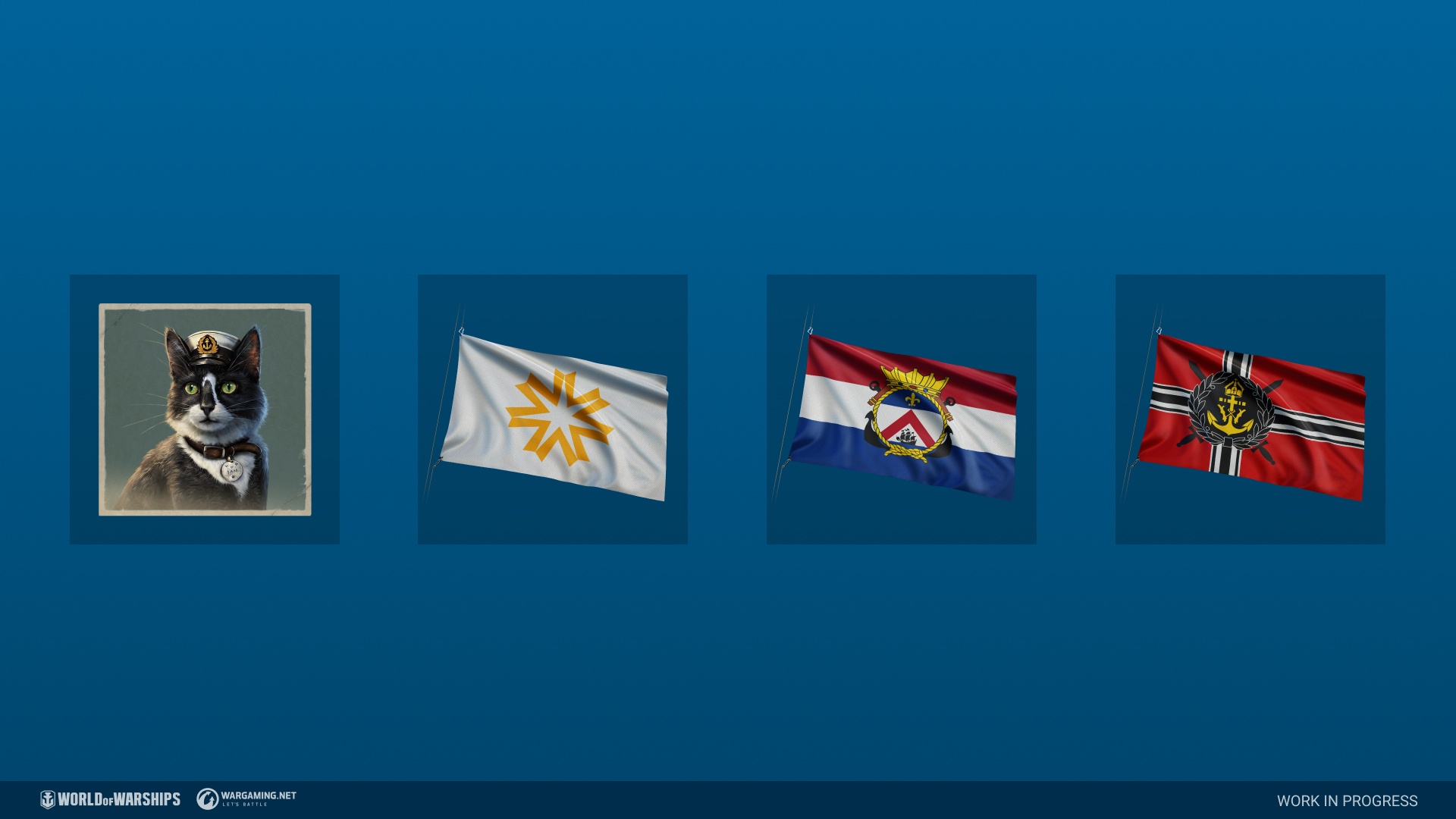 New containers with economic bonuses have been added to the game. 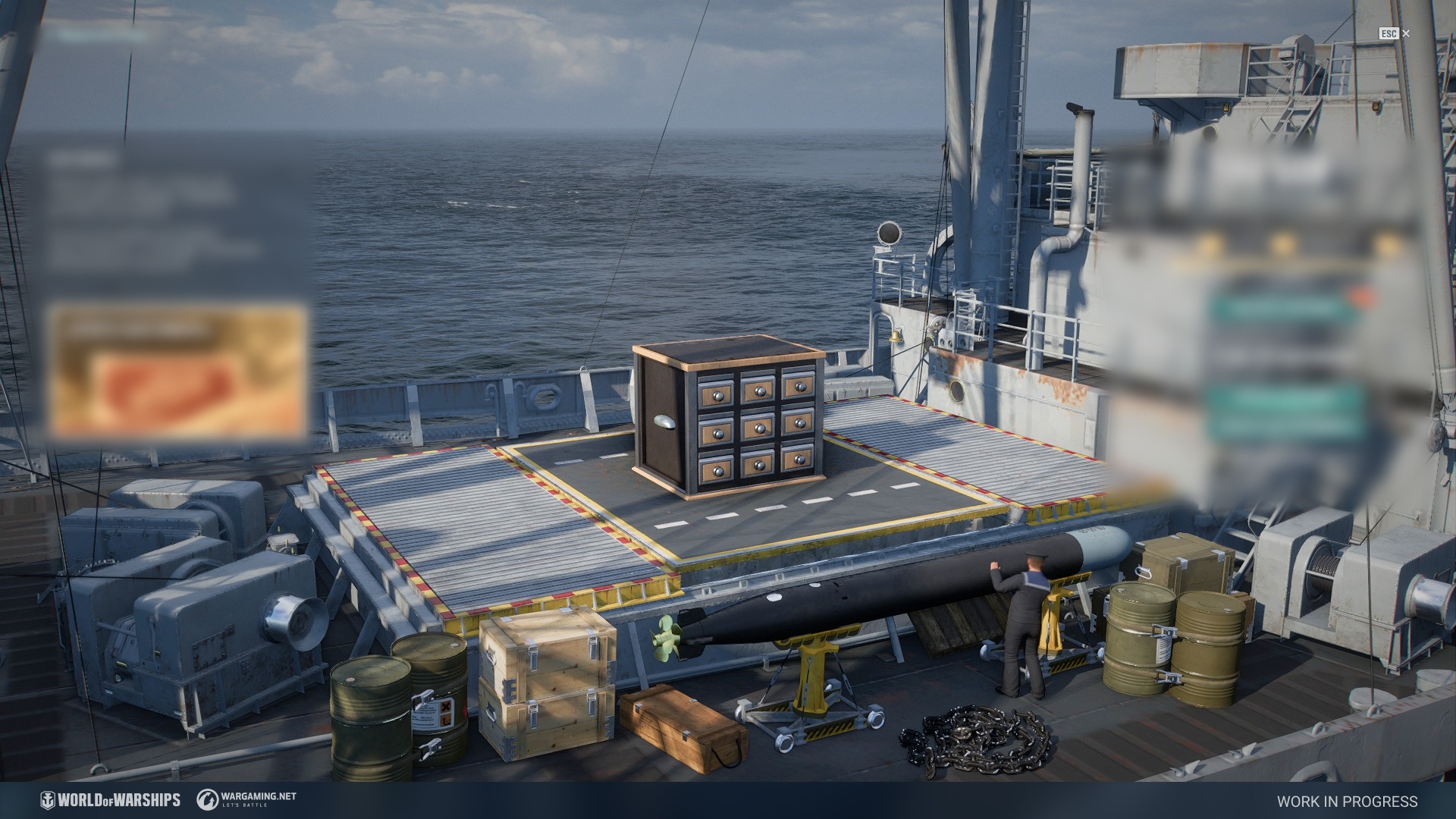 Updated the portraits of standard German commanders and added a few new ones.

The appearance of the "Gift" container has been updated.

New ships have been added to the Premium Ship VI container.

New ships have been added to the Premium Ship VII container.

New ships have been added to the Premium Ship VIII container.