Let's talk about the most notable new features of the next update.

In this year's Halloween celebration, players will enjoy the already familiar operations "Saving Transylvania" and "Sunray in the Darkness". The temporary "Twilight Battle" battle type, familiar to players from Halloween 2018, will also return with minor visual enhancements.

"Twilight Battle" will become available 2 weeks after the release of 0.11.9 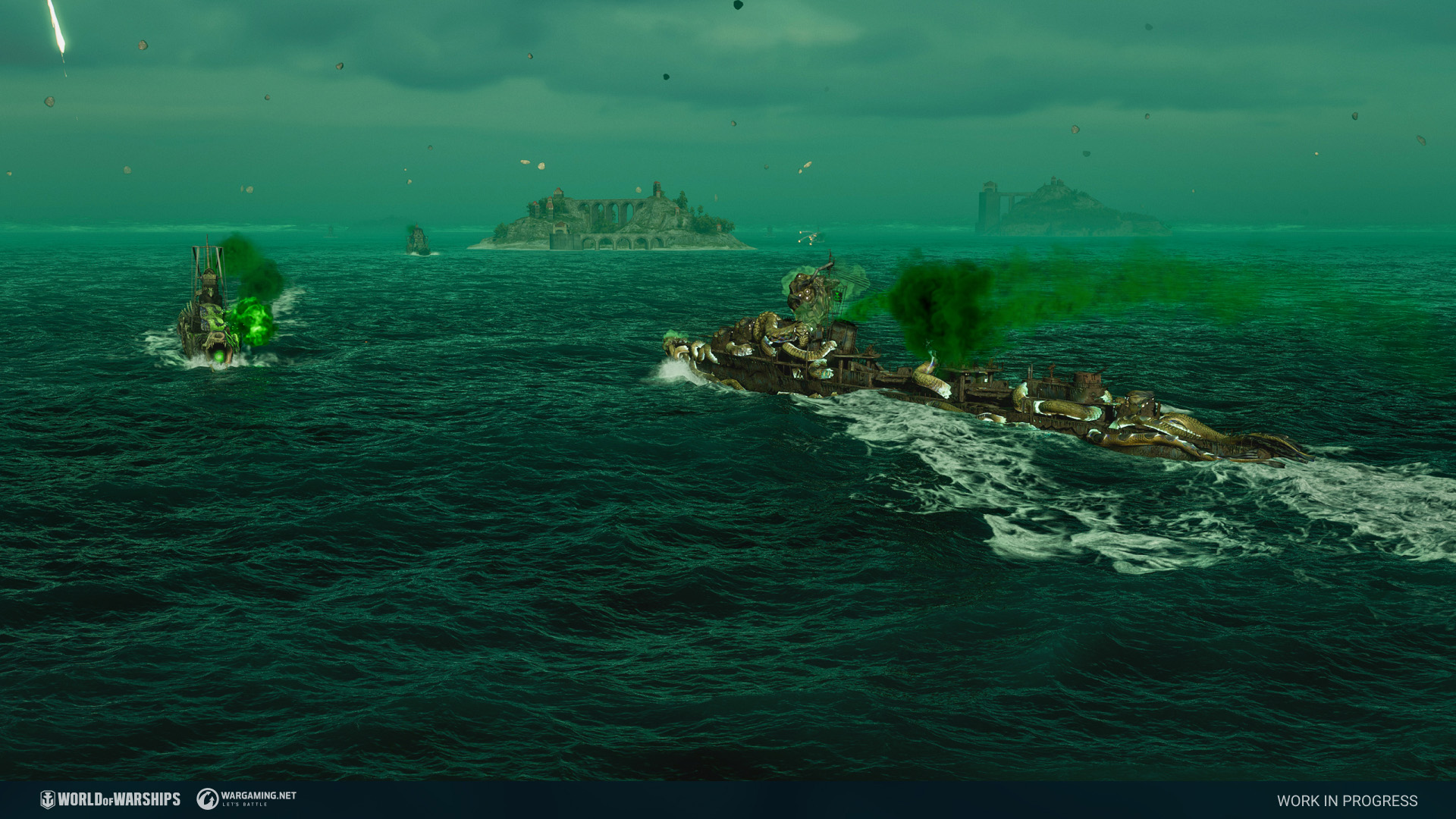 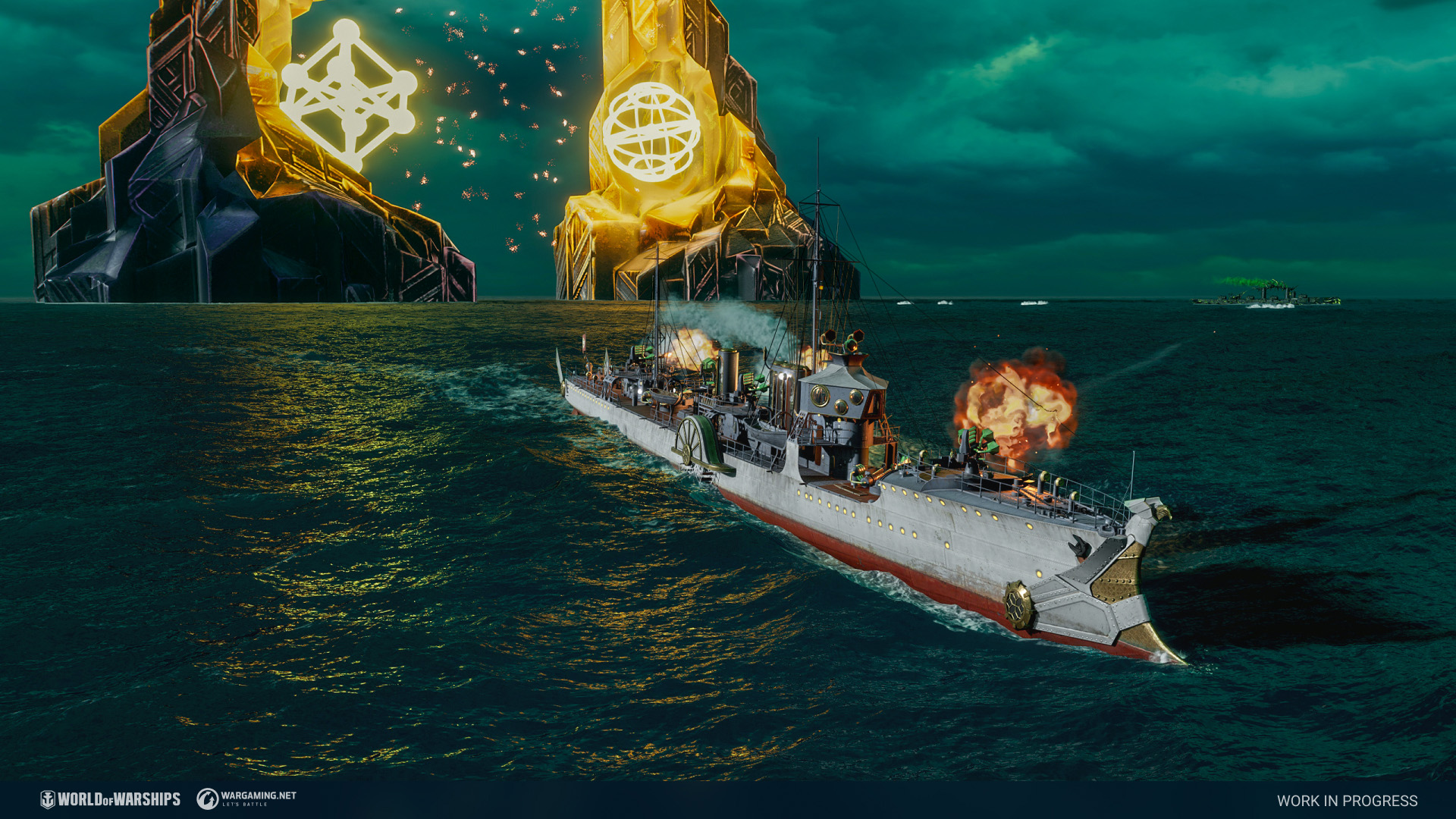 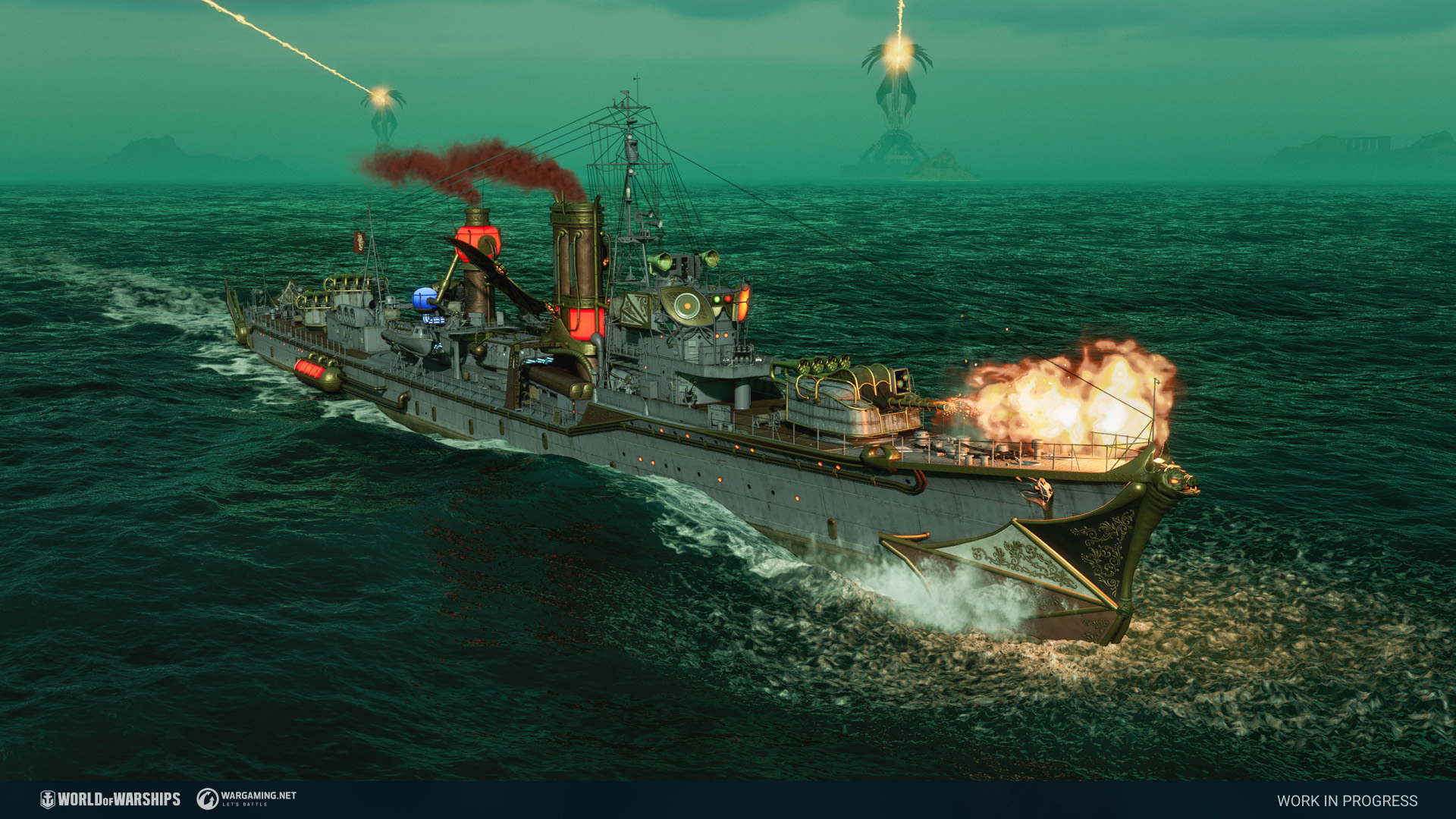 In version 0.11.9, a special Operation "Wolf Pack" will become available in the game. It is inspired by the real events of World War II surrounding the German submarine fleet's hunt for Allied convoys.

Players will fight at the helm of Tier VI and VIII submarines. There will be 7 players in a team.

The objective is to break through the Escort screen groups and destroy the transports before they reach their destination.

For the first two weeks of 0.11.9, the Wolf Pack will only be available for divisions. Then it will become available as Operation of the Week. 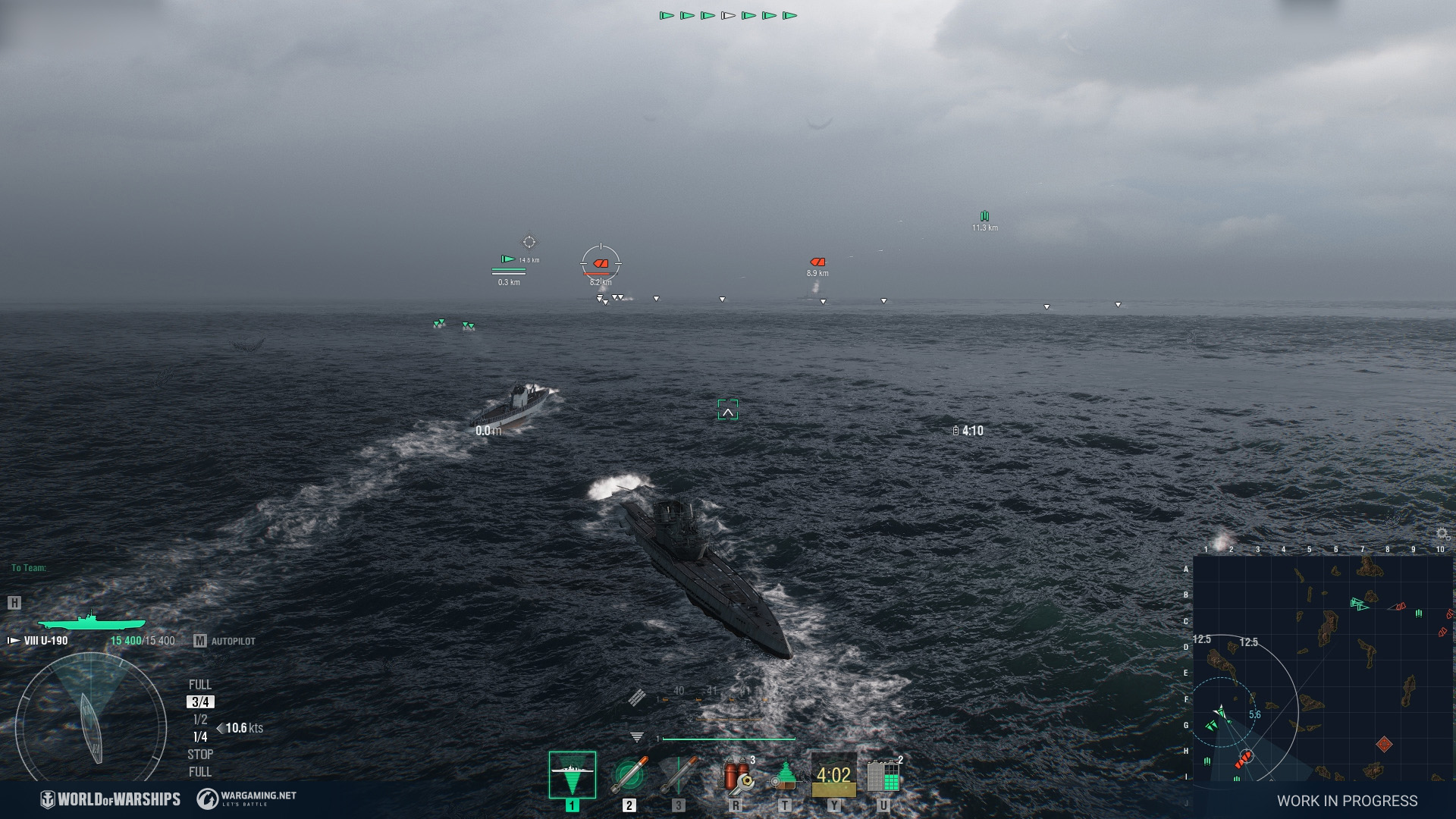 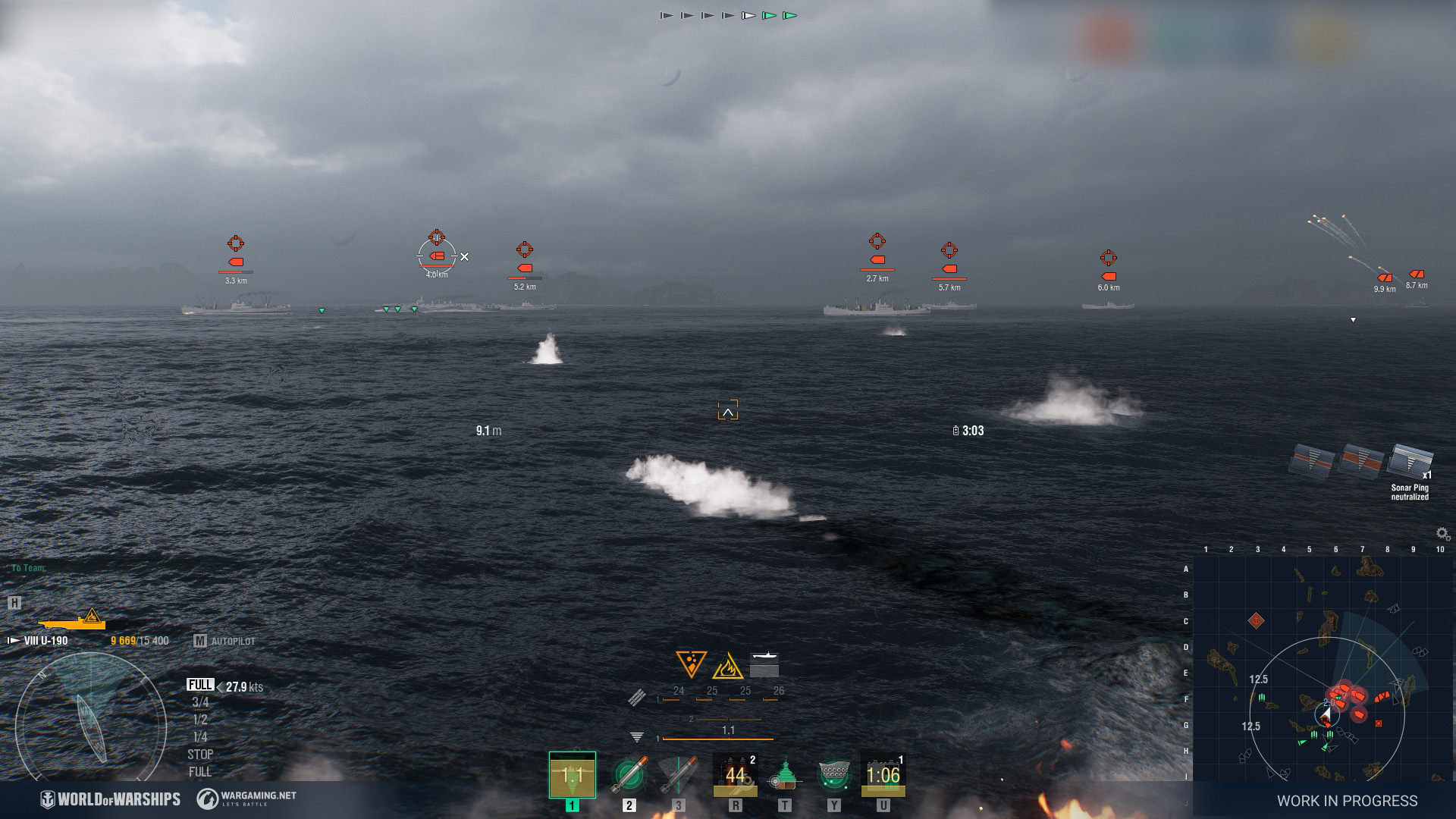 The visual effect of the ping traveling through water has been re-implemented. It did its job well of drawing the attention of both the targeted player and their allies to the attacking submarine. Combined with the effect of the ping launch appearing on the surface of the water near its source, it would help to locate the submarine more accurately, draw attention to it, and allow for a quicker and more effective attack. 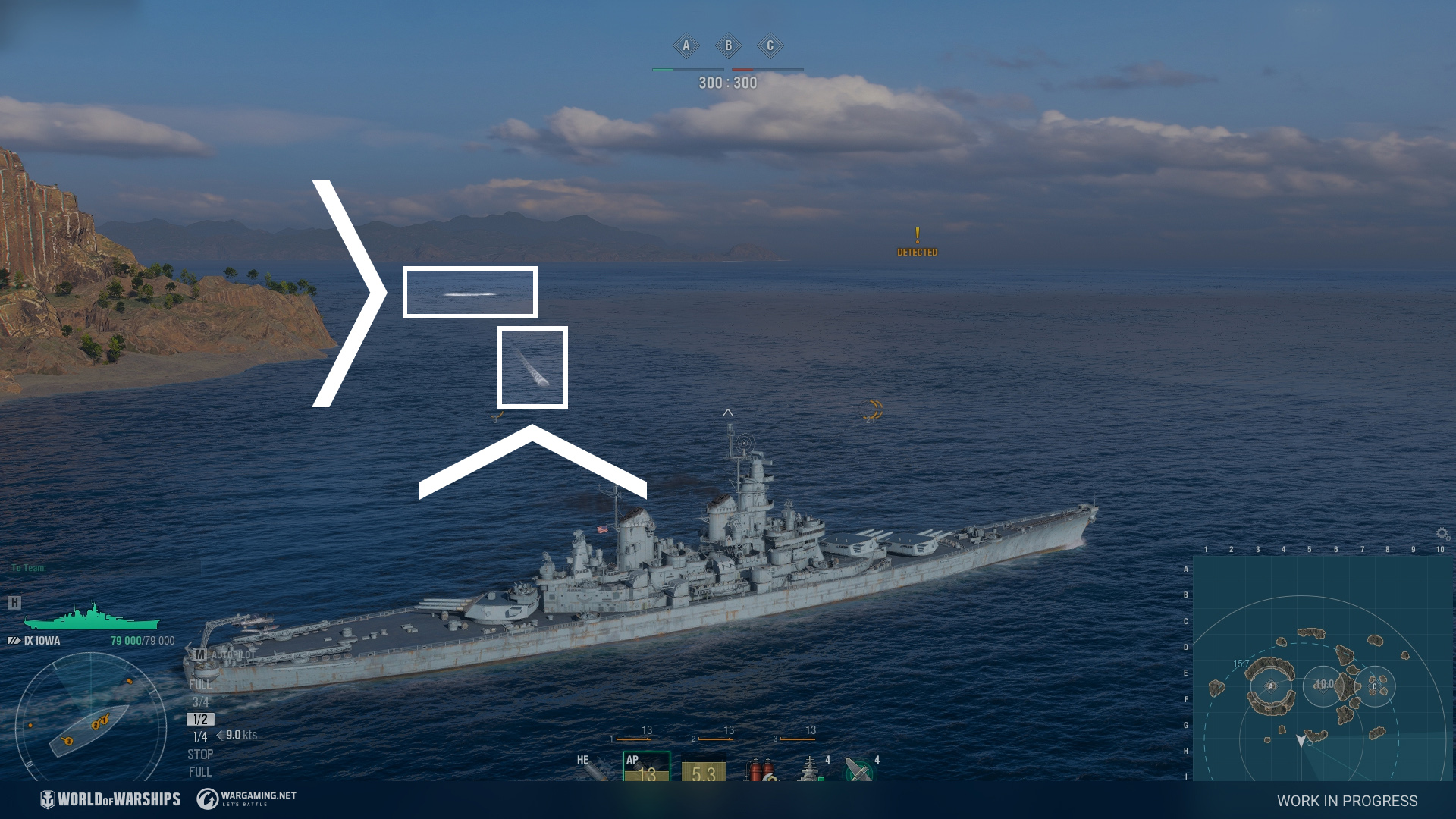 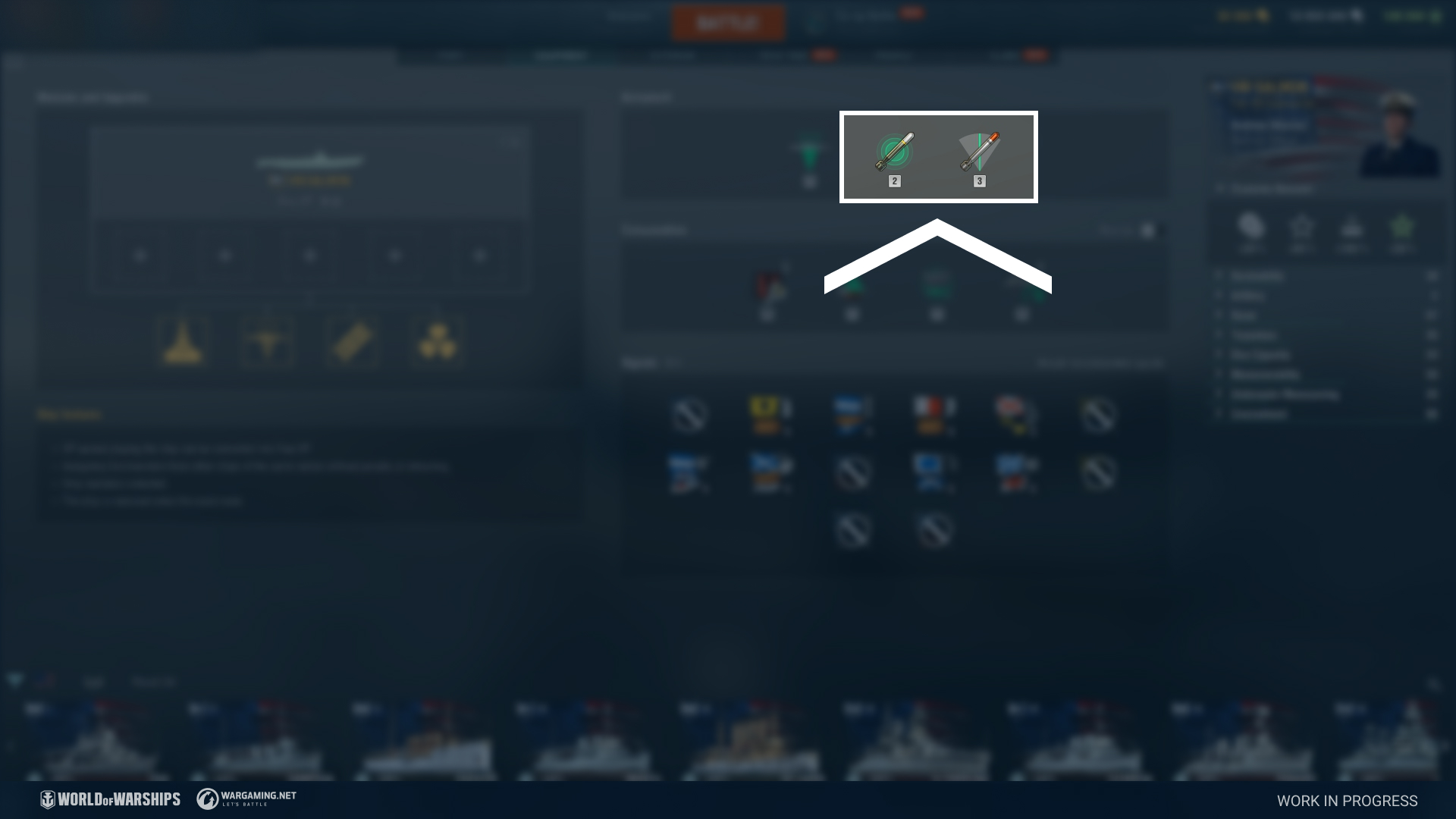 New ribbons for depth charges were added. They will more clearly show the effectiveness of dropping depth charges on the submarine.

The Airstrike will be triggered if a submarine is detected within the Aistrike's range, or if signs of its presence are present, such as oil slicks on the water or the sonar ping effect. Based on this, an airstrike will be subsequently triggered considering the lead. The submarine will have the opportunity to evade the attack if evasive maneuvers are taken at the right time. 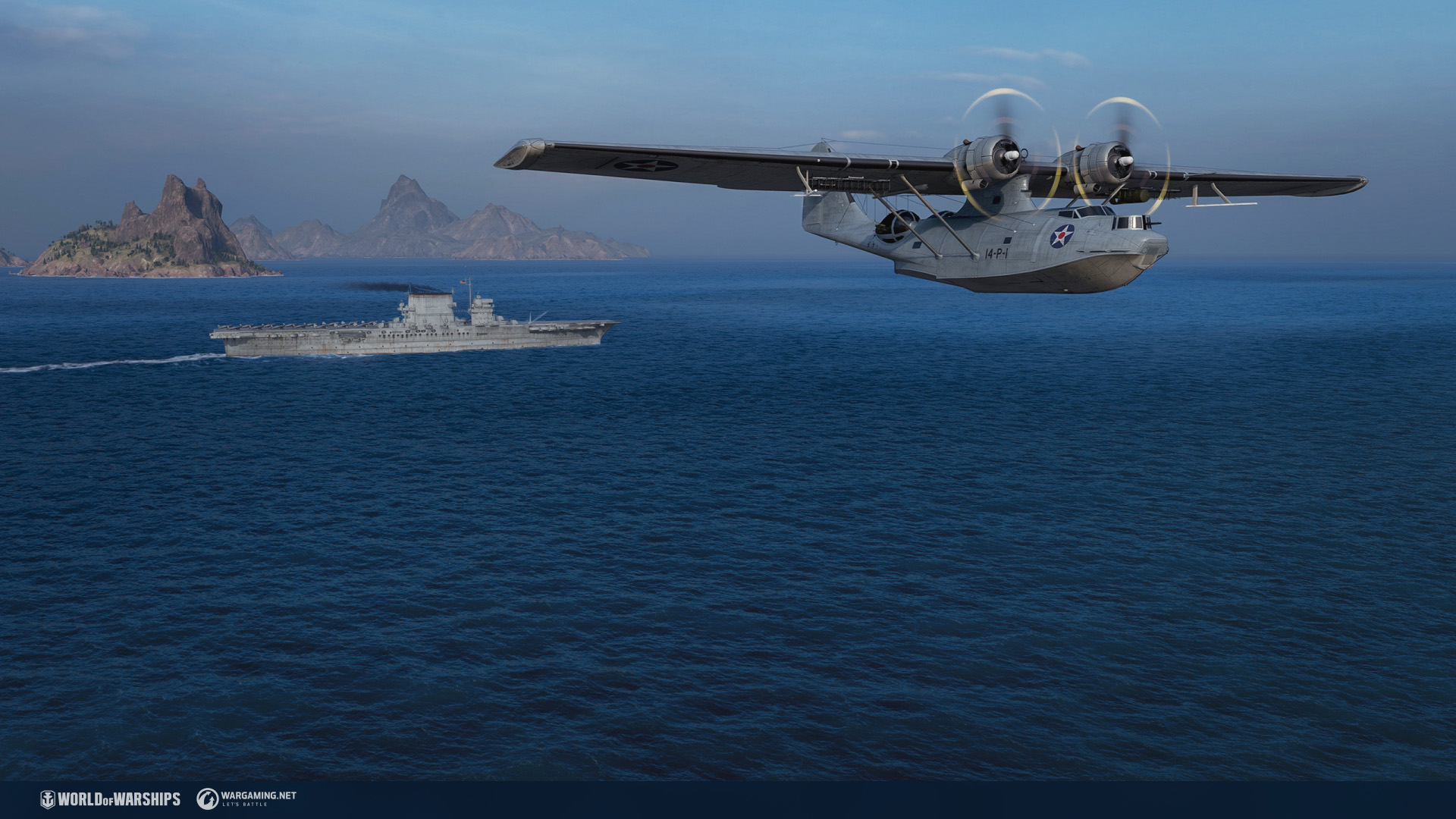 Changes to commanders, skills, and upgrades

A number of unique commander talents, skills, and upgrades have been updated to bring them to balance as well as increase their versatility.

Added a new upgrade – "Air Groups Modification 3". It can be mounted in a 4th slot for Ise, Tone, and Kearsarge. It provides the following bonuses:

We've also updated the interface of the commander's tab and commander's skills window. In the reserve, you can now view the available commanders of those nations whose ships you do not have.

0.11.9 will be featuring three Brawls in the following formats:

Format: 4 vs 4 on Tier VI ships. In this Brawl, you will be able to participate with submarines.

The battles will be held in a 6 vs 6 format on ships of the following Tiers:

Details about the upcoming Ranked Battles season will be published later

The following content has been added into the game: 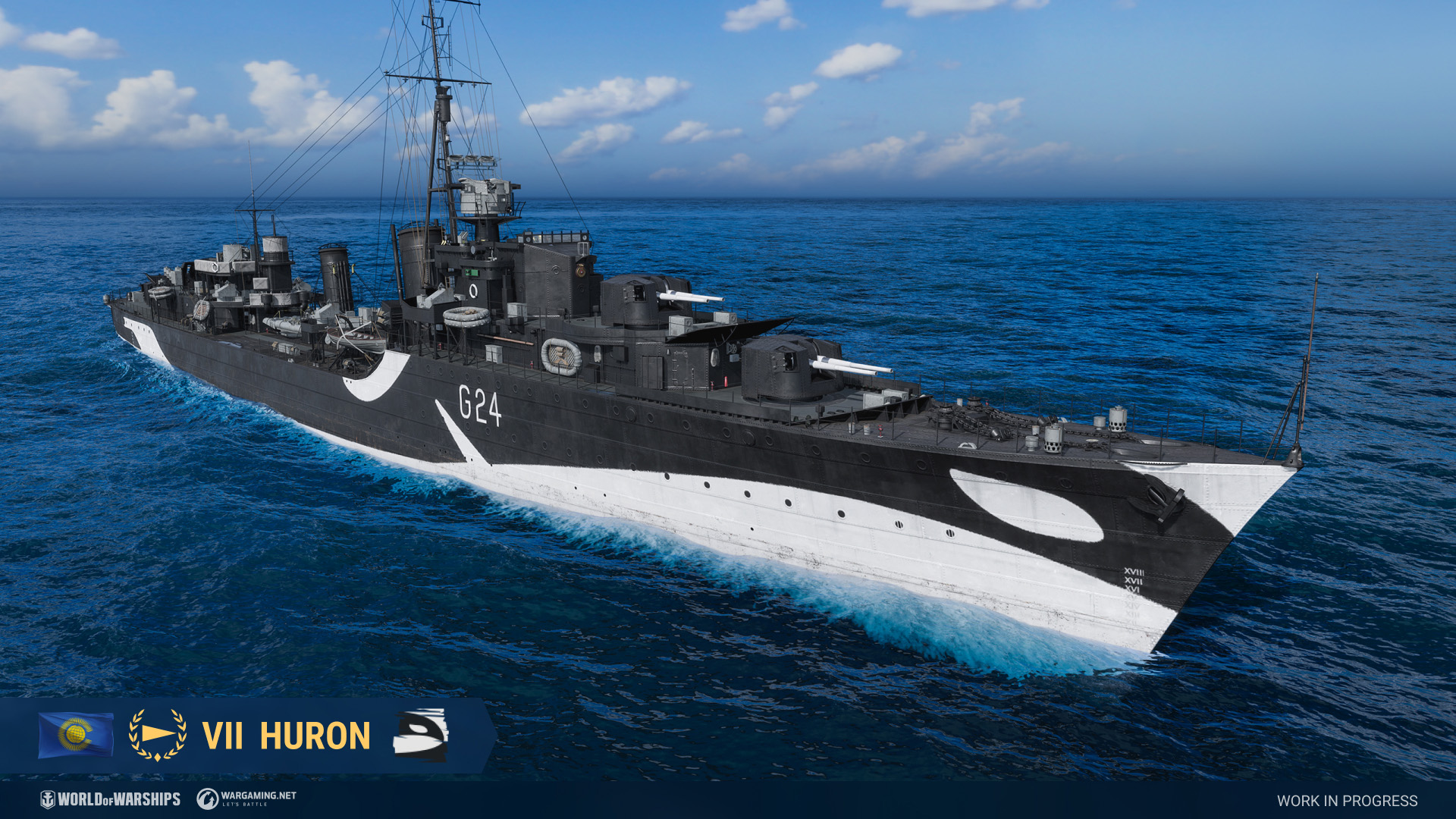 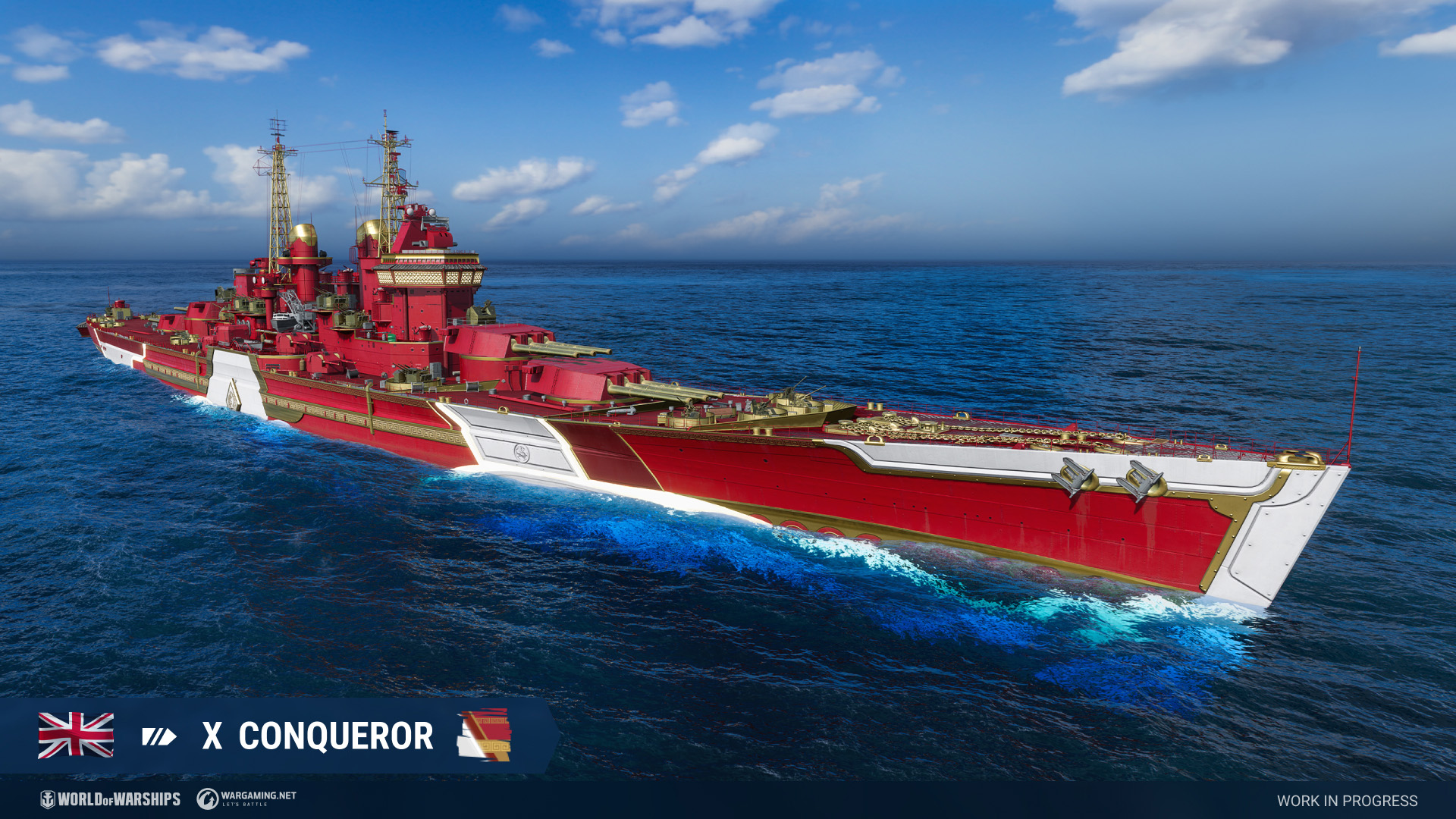 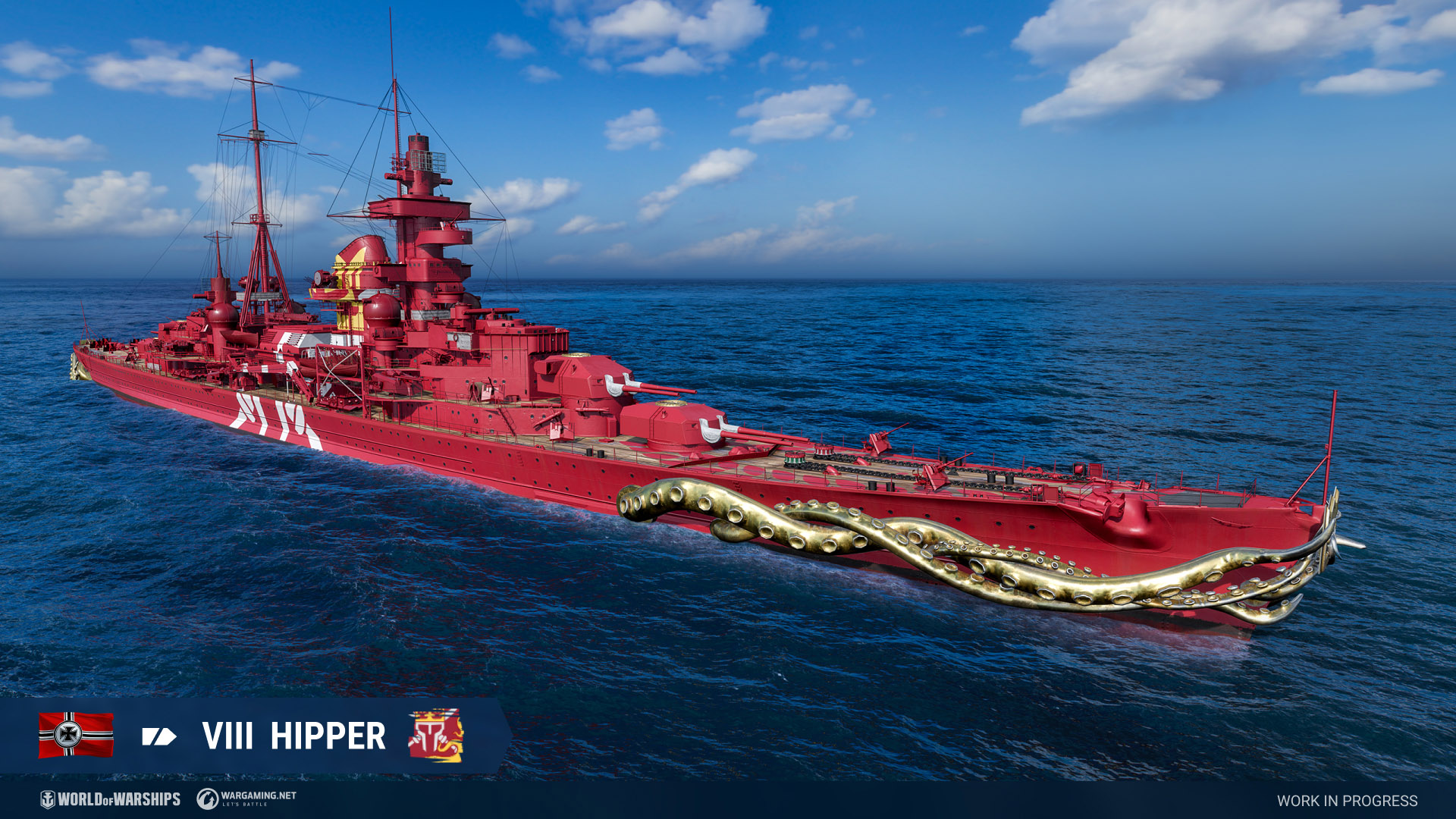 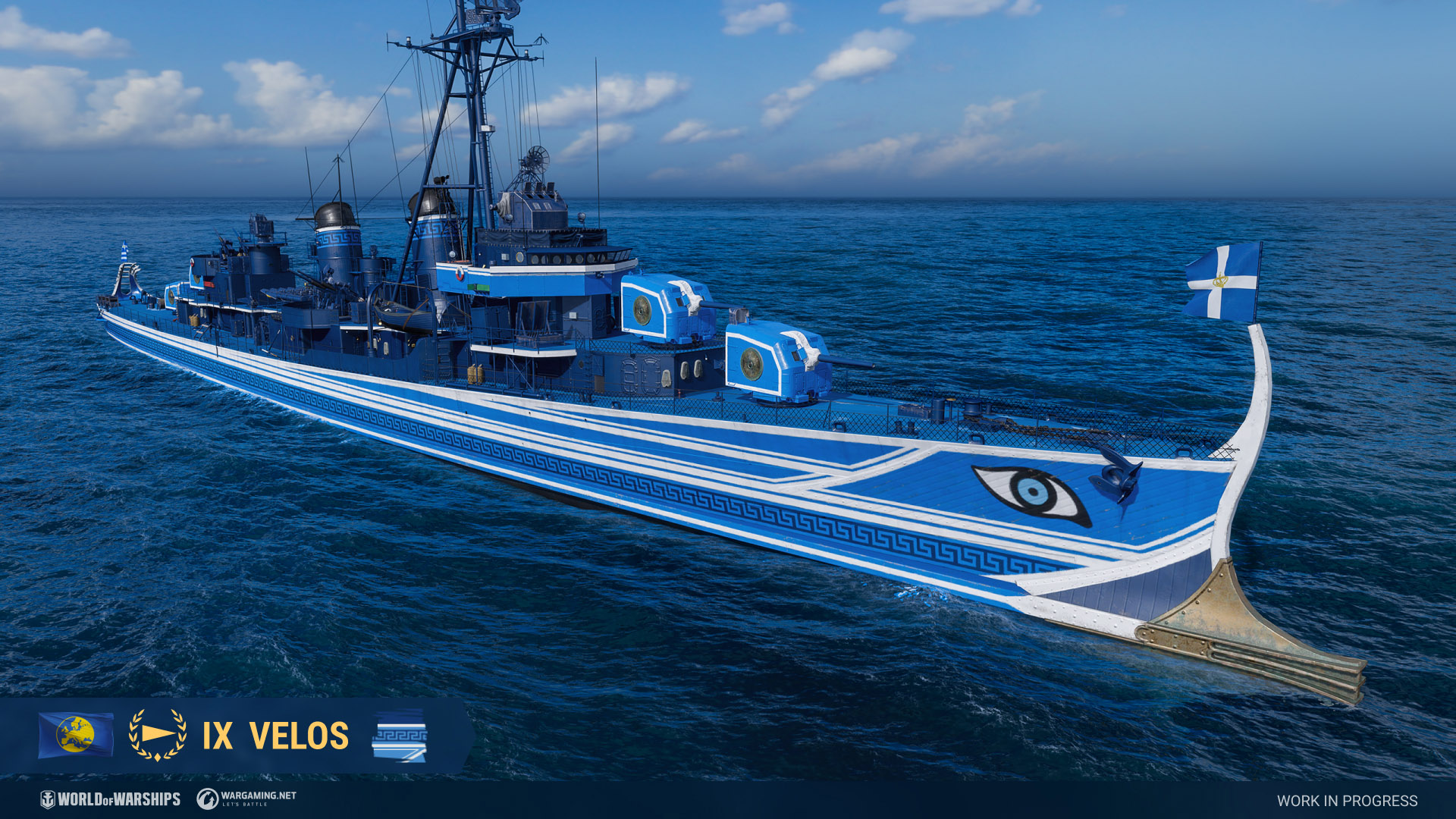