Let’s review some new features and activities planned for the next Update.

Early Access to the Tier II-X Italian destroyers continues in Update 0.11.3. In honor of the occasion, we added a new Italian collection and the “Italian Destroyers: Part 2” flag. 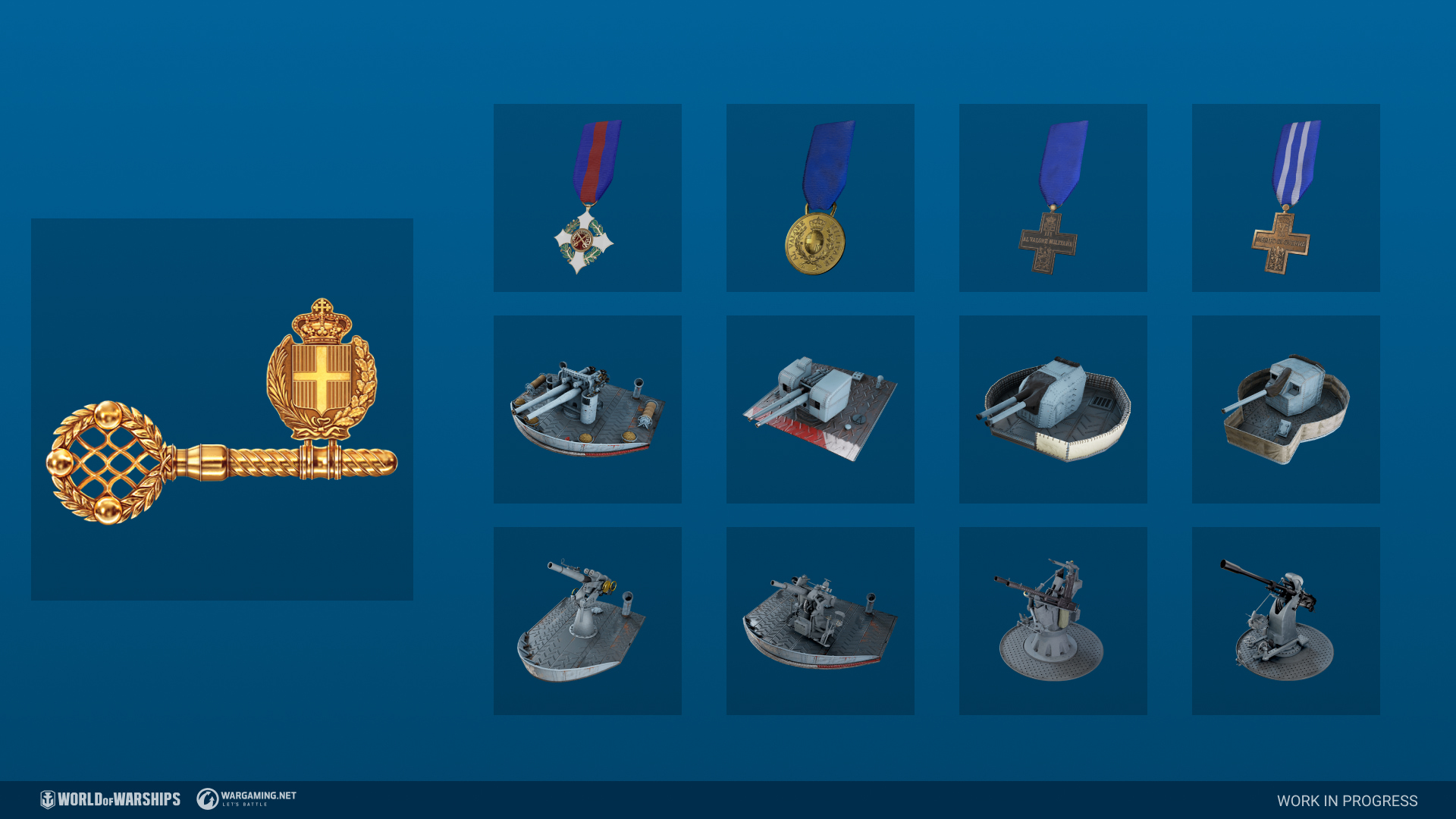 Collection elements can only be acquired from Italian Destroyers containers. 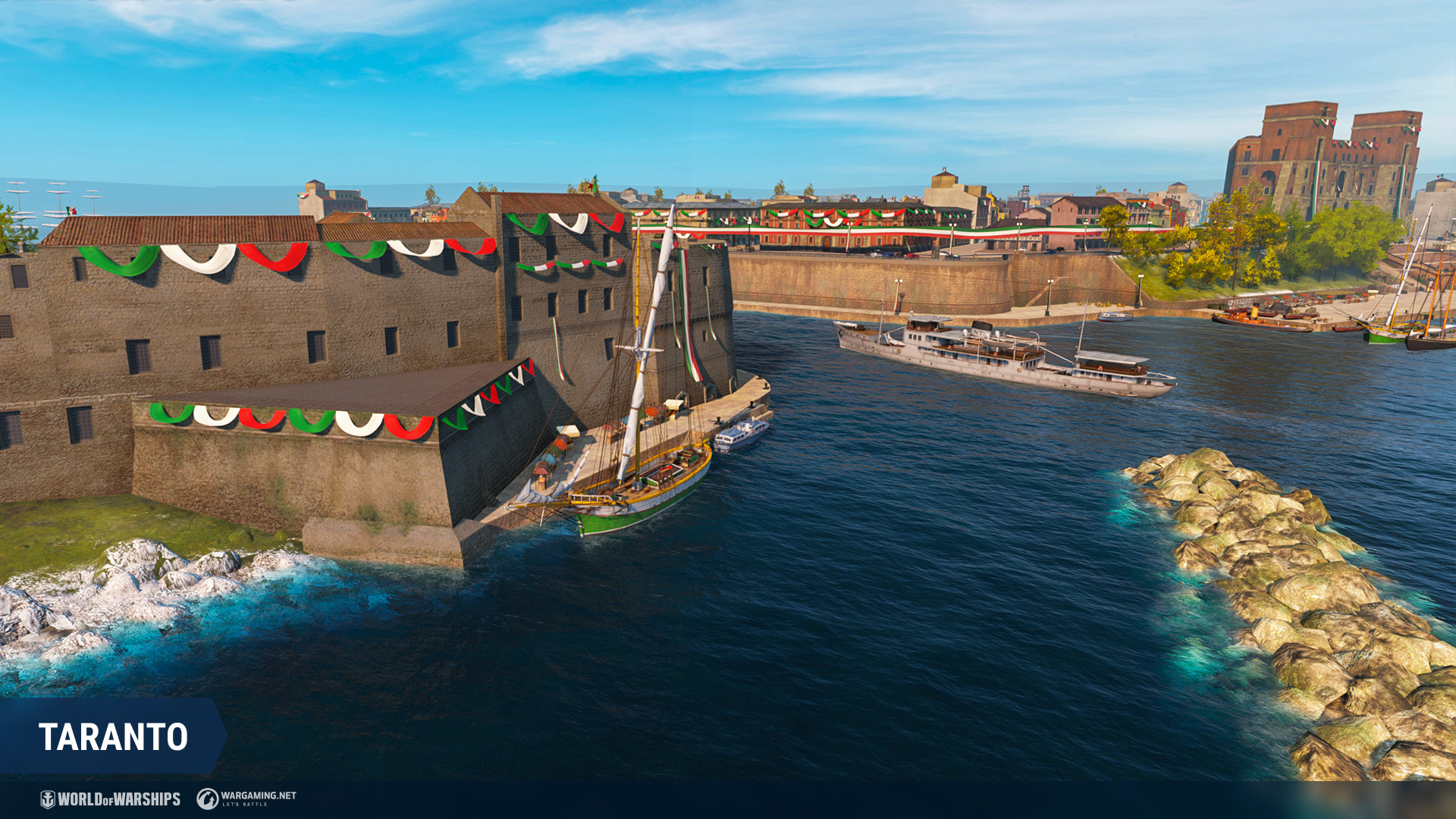 In 0.11.3, players will be able to construct the new Pan-American battleship VIII Atlântico at the Clydebank shipyard. 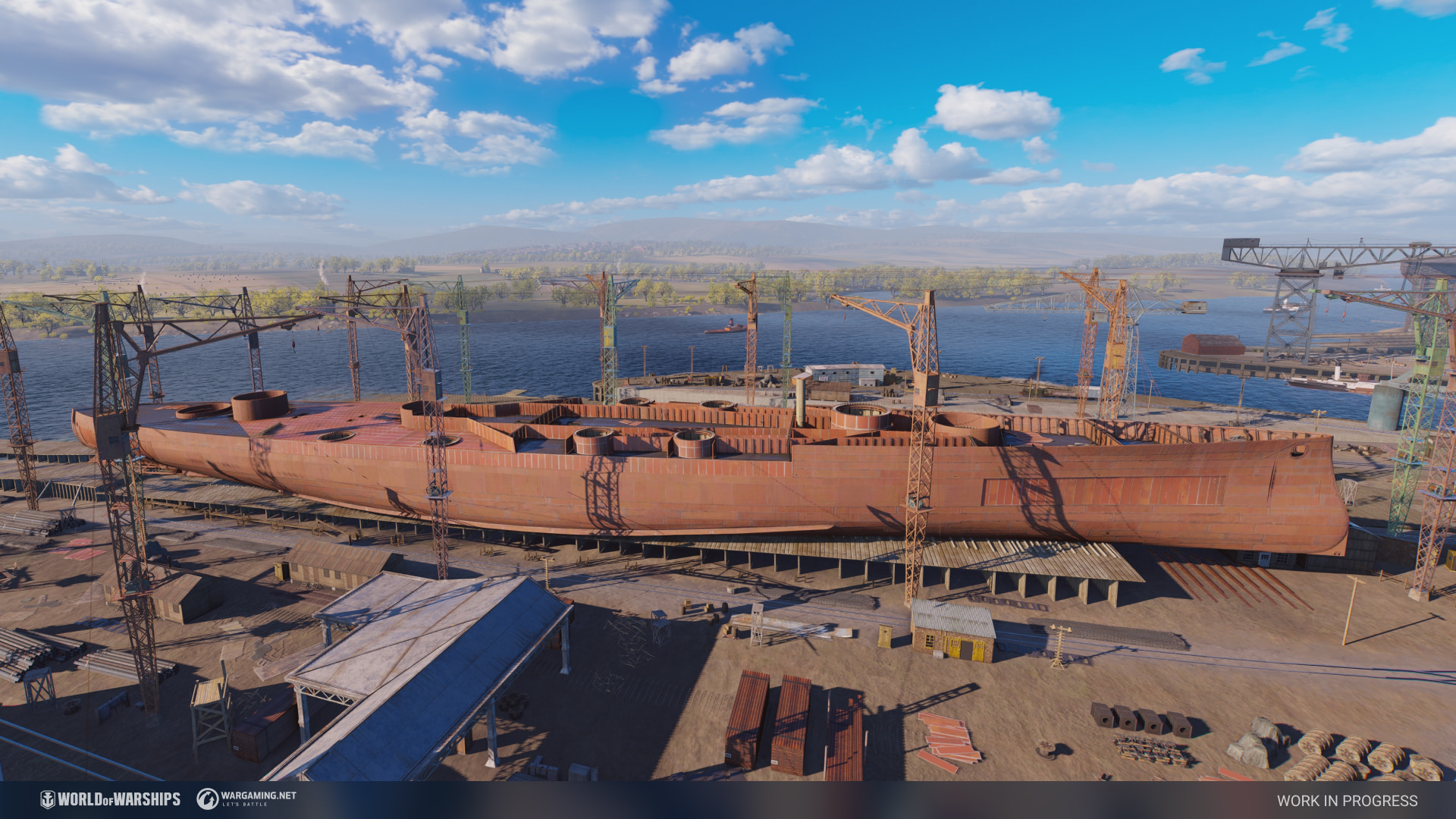 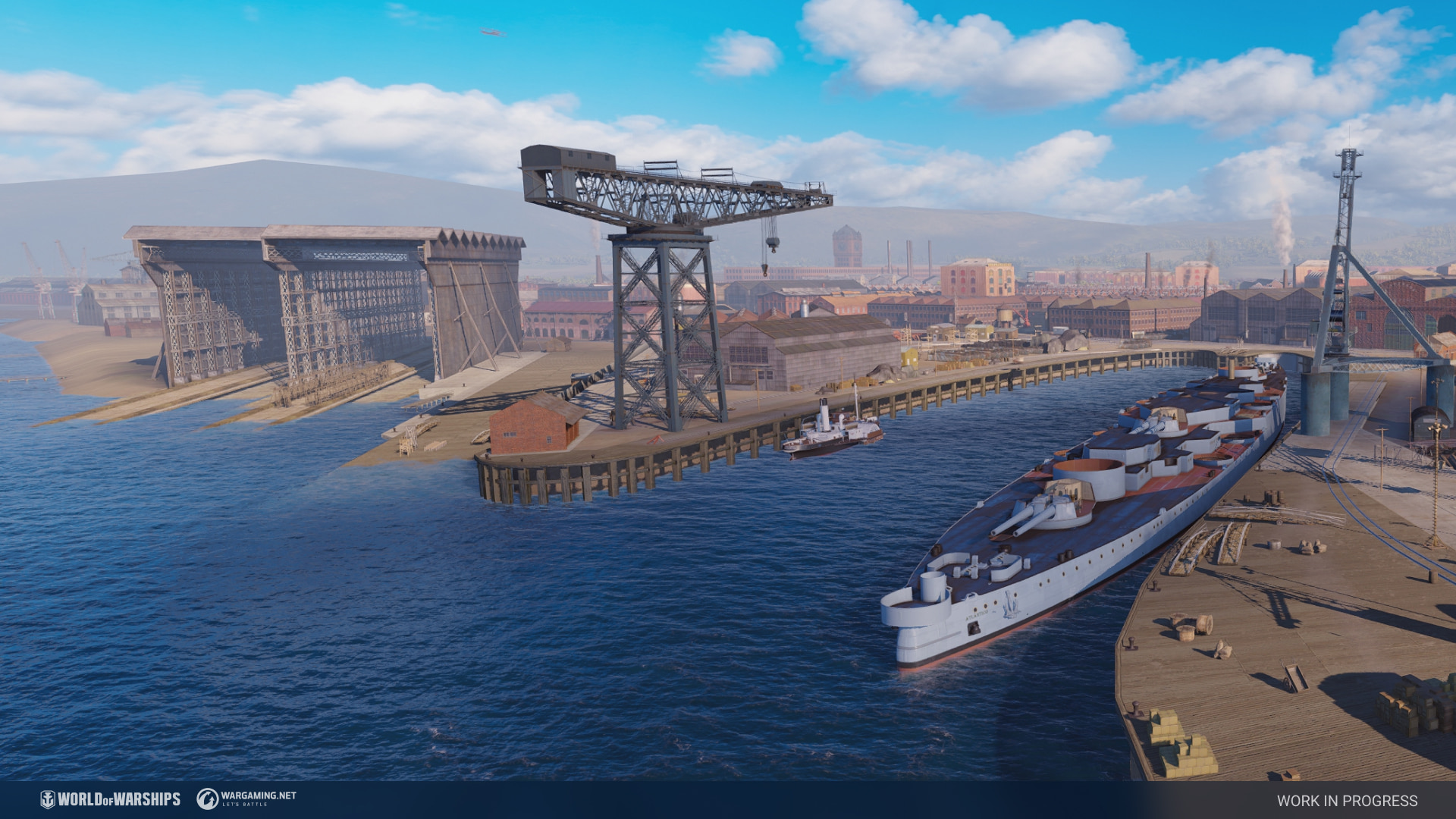 If you complete the construction of Atlântico with doubloons before completing the combat missions, the missions themselves will still be available to you. However, instead of getting construction stages as rewards, you will receive bundles of 250 Steel.

Camouflages mounted on an aircraft carrier will now also be painted onto its aircraft squadrons. 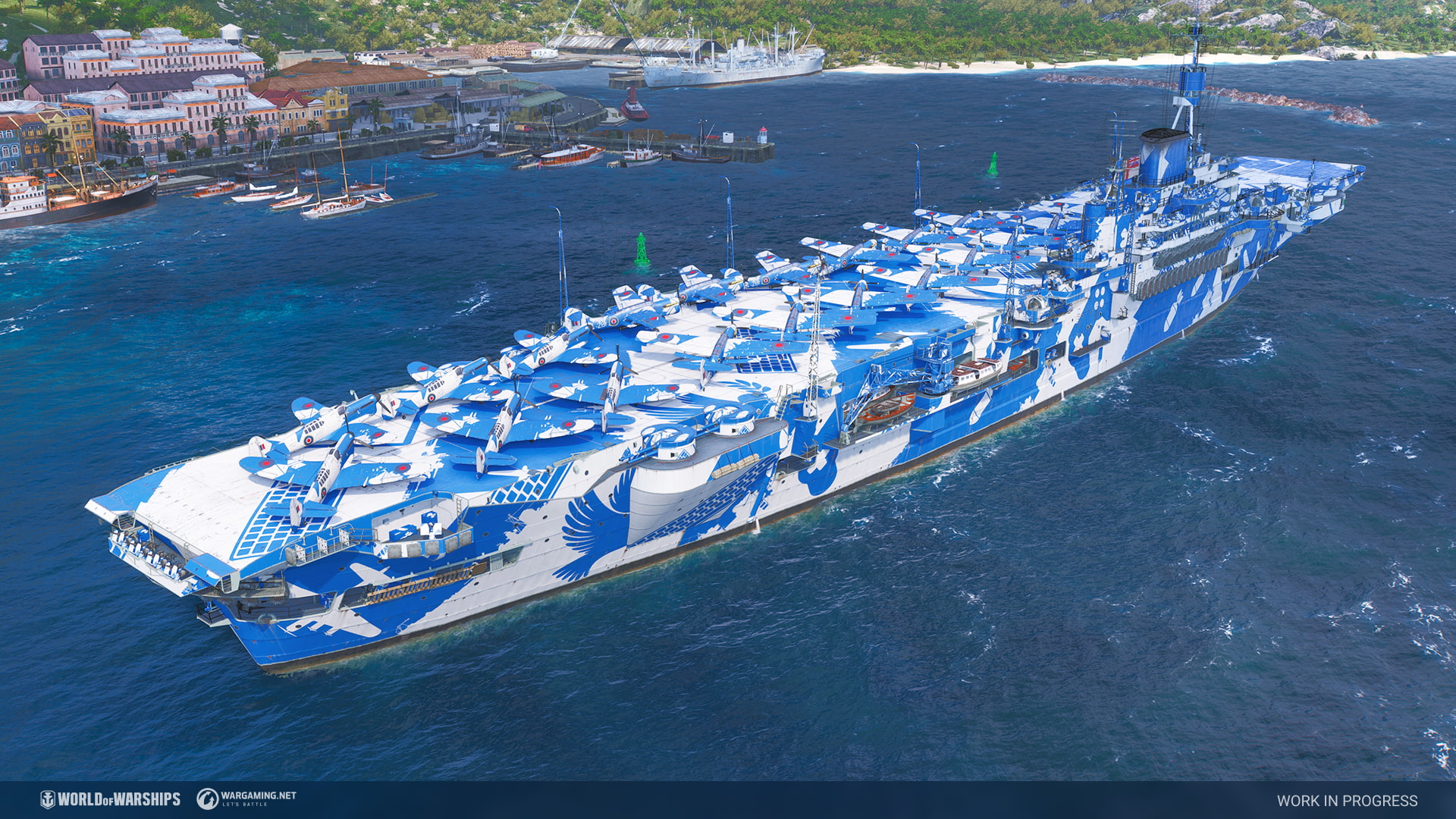 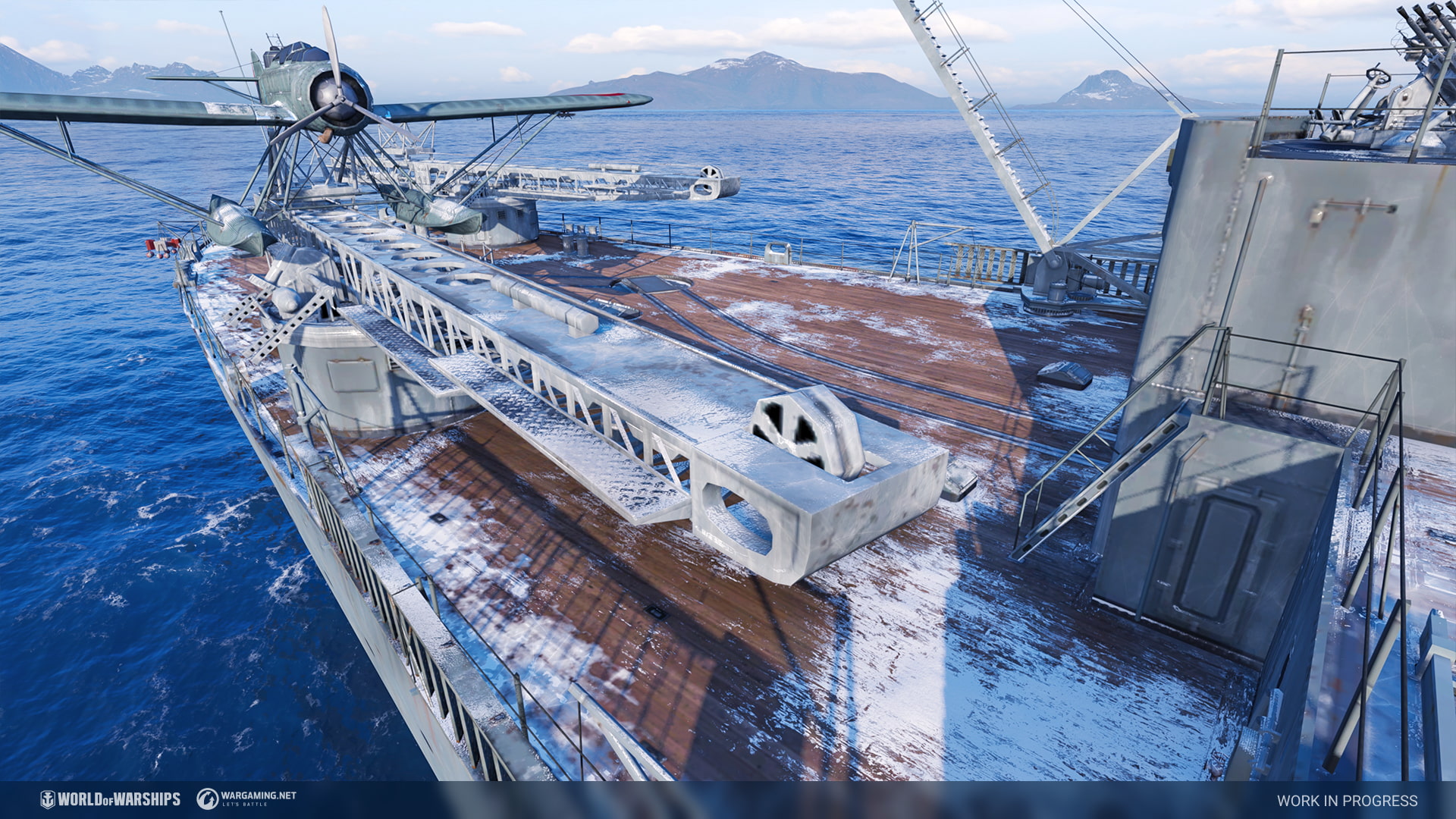 Added HD textures for the maps Tears of the Desert, Trap, Warrior’s Path, and Solomon Islands. 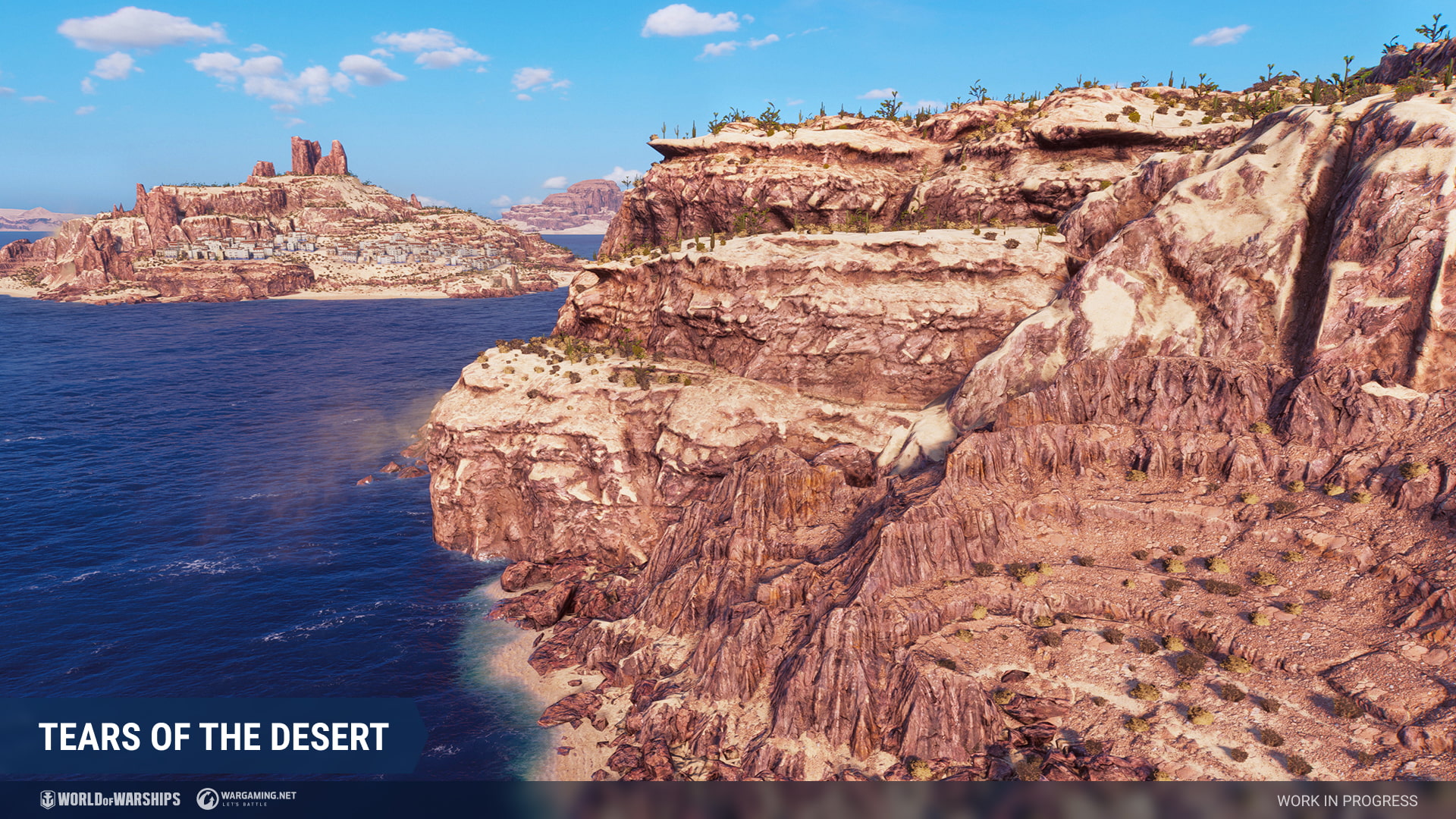 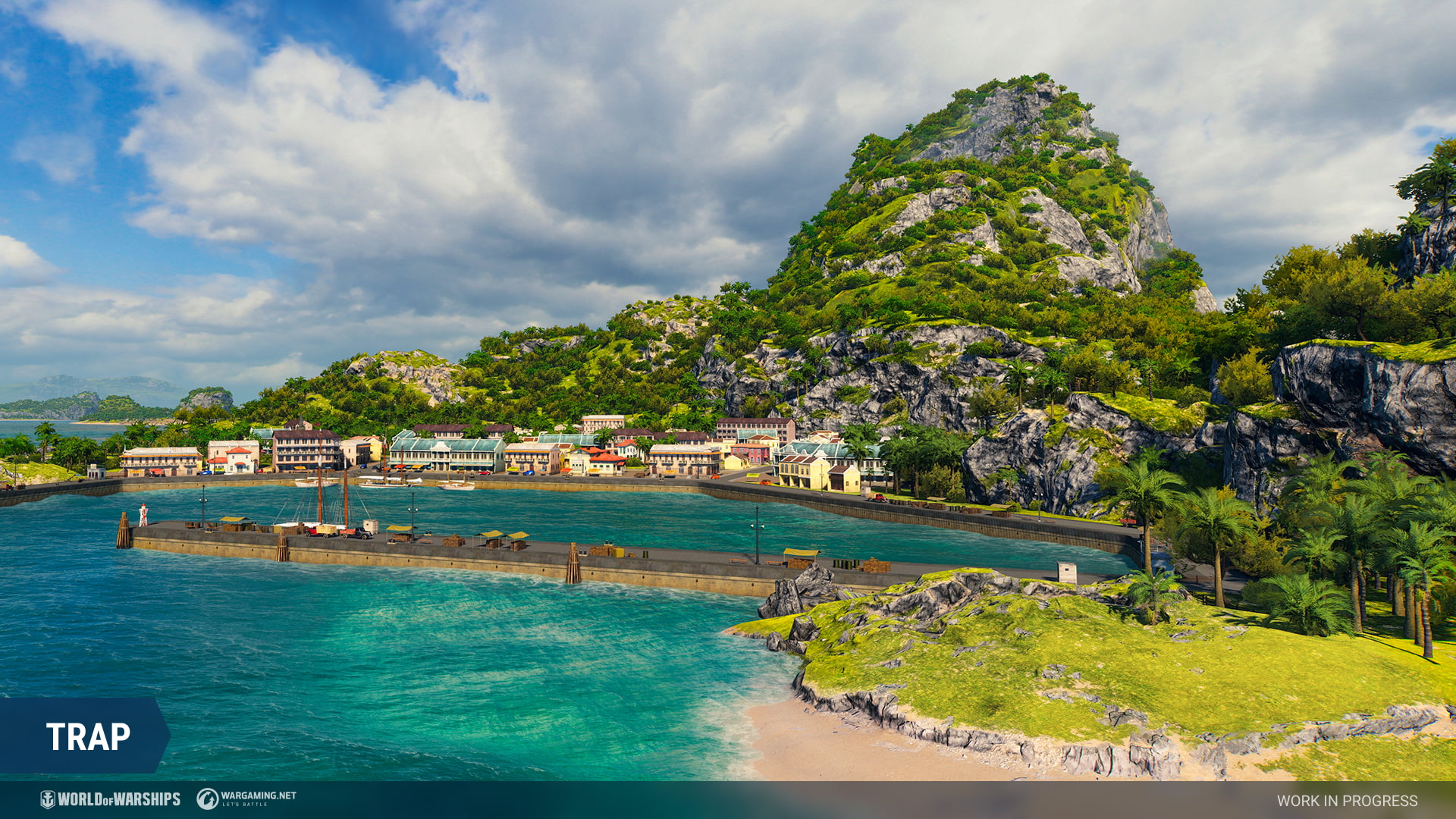 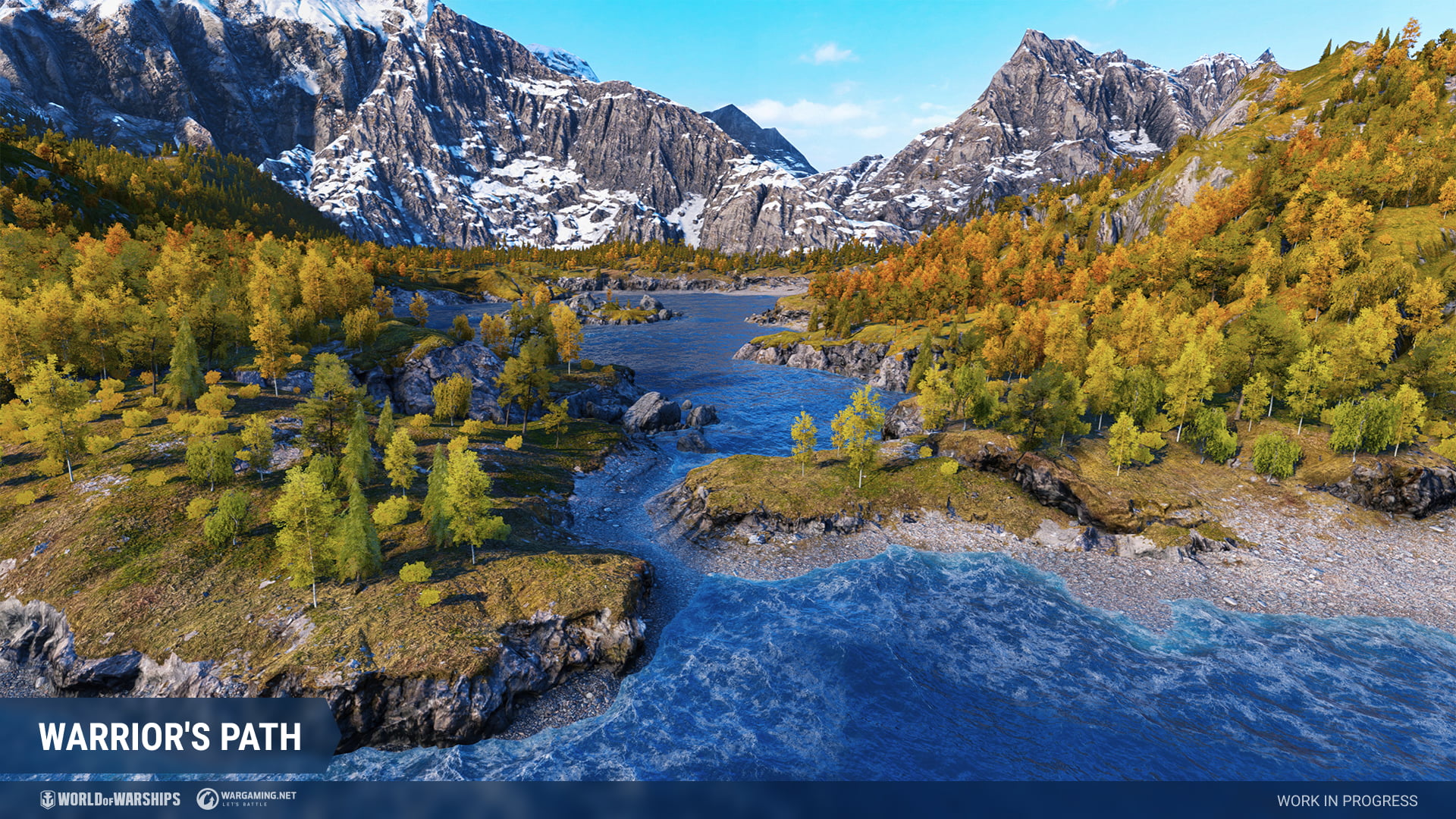 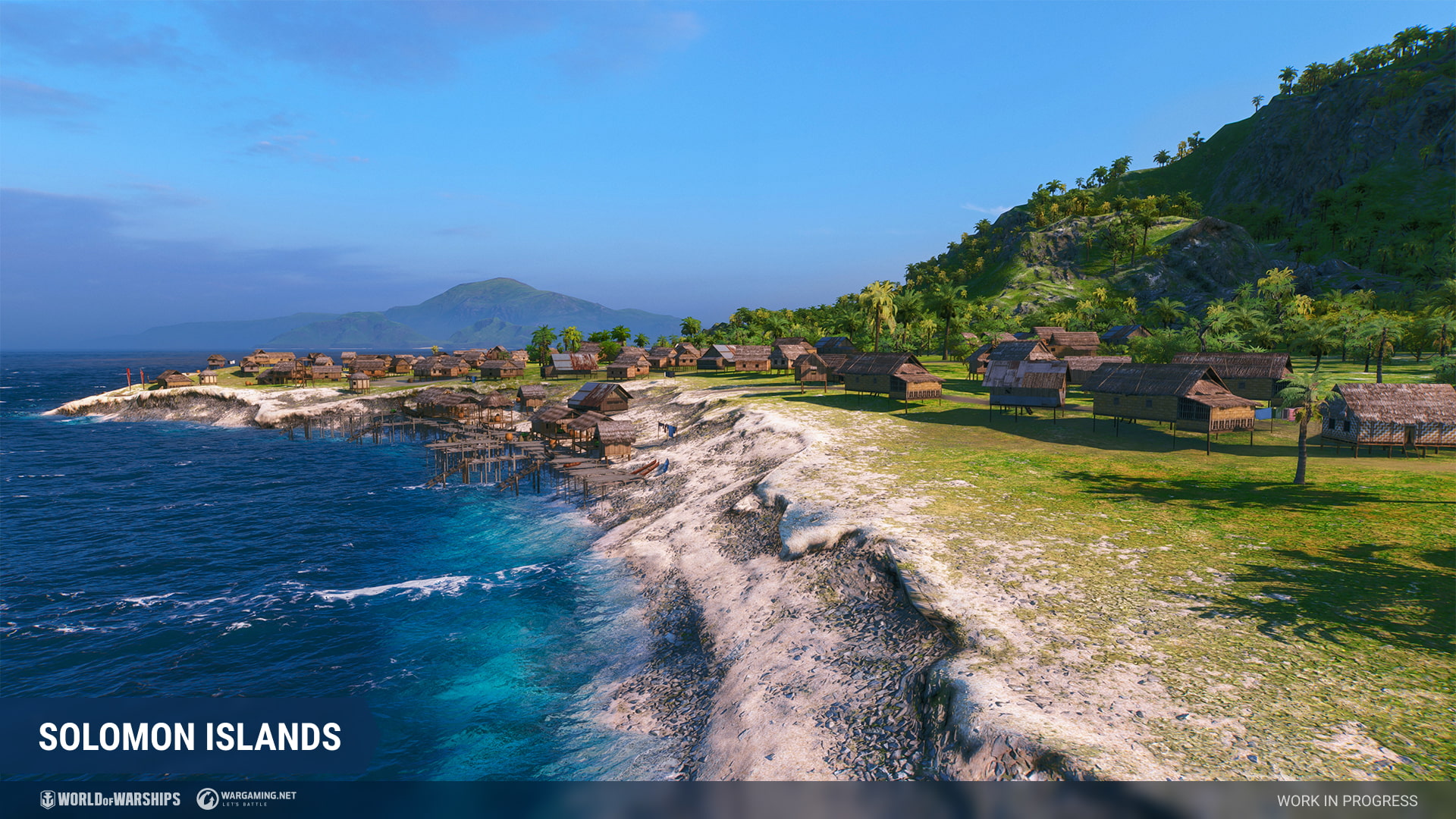 Thanks to the improvements made to the game’s visual component, ships themselves as well as the underwater landscape look more natural aesthetically pleasing. In addition, the rendering of distant underwater objects when looking through binoculars has improved. 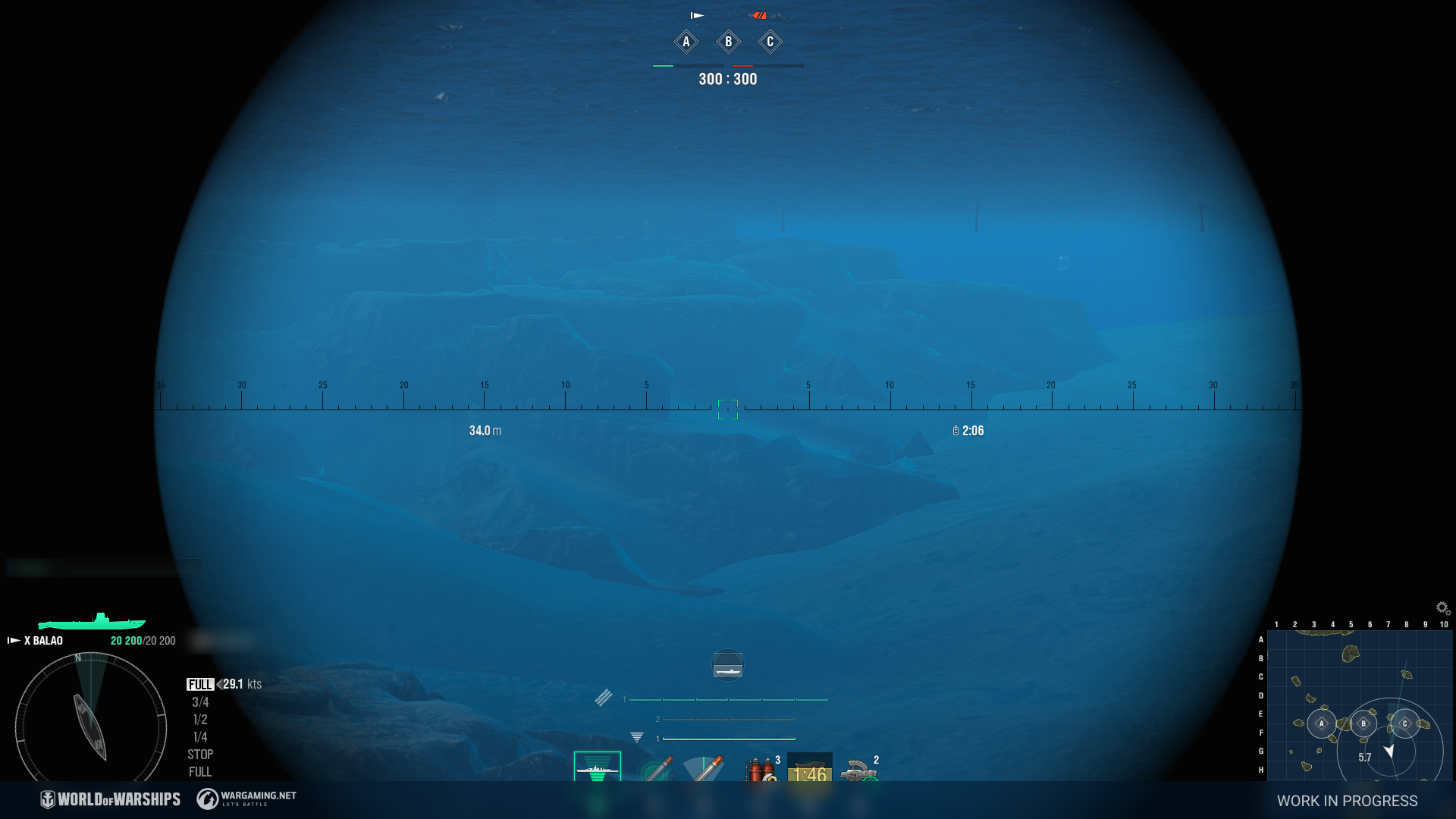 The following content will be added in the upcoming update 0.11.3: 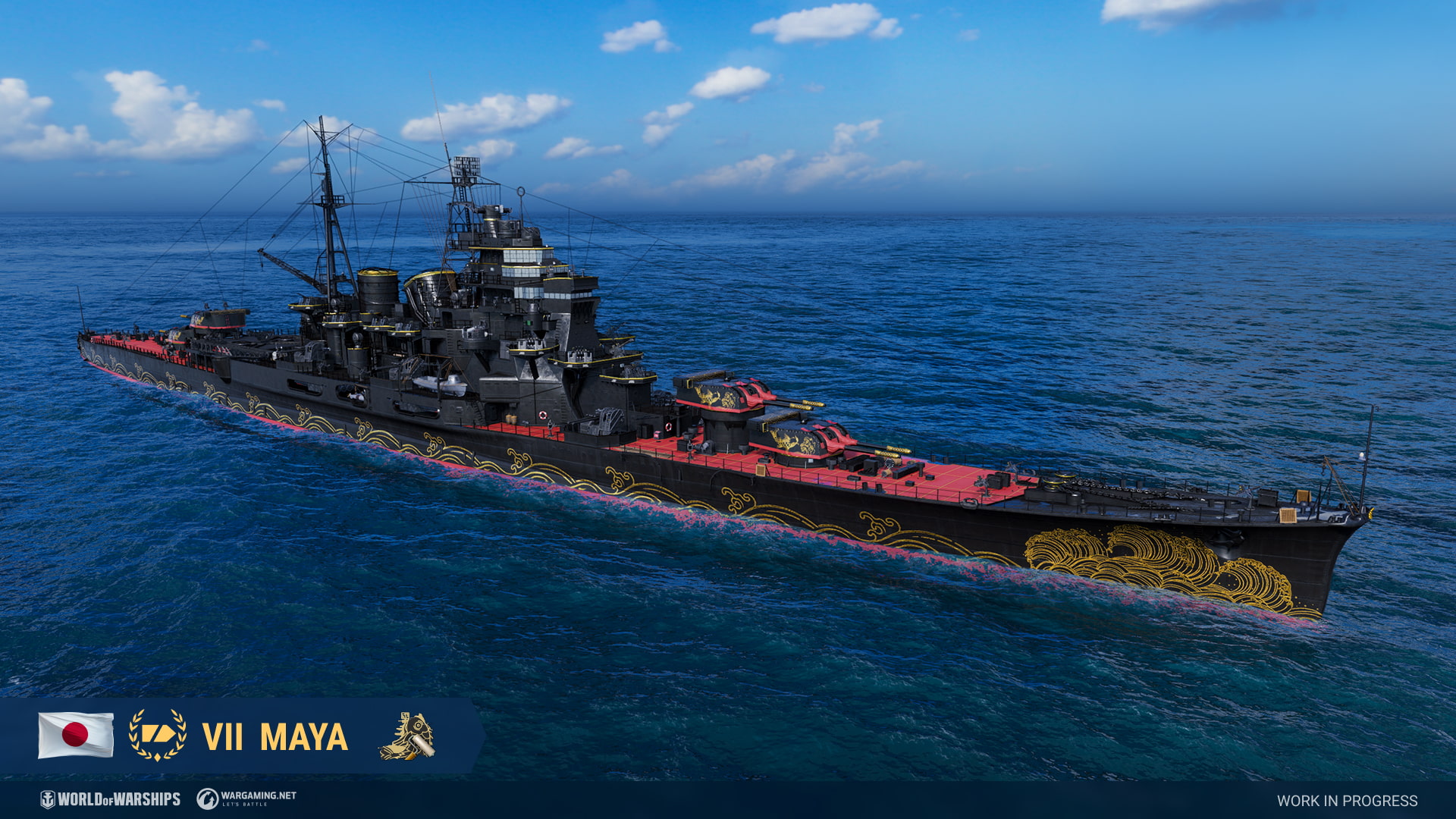 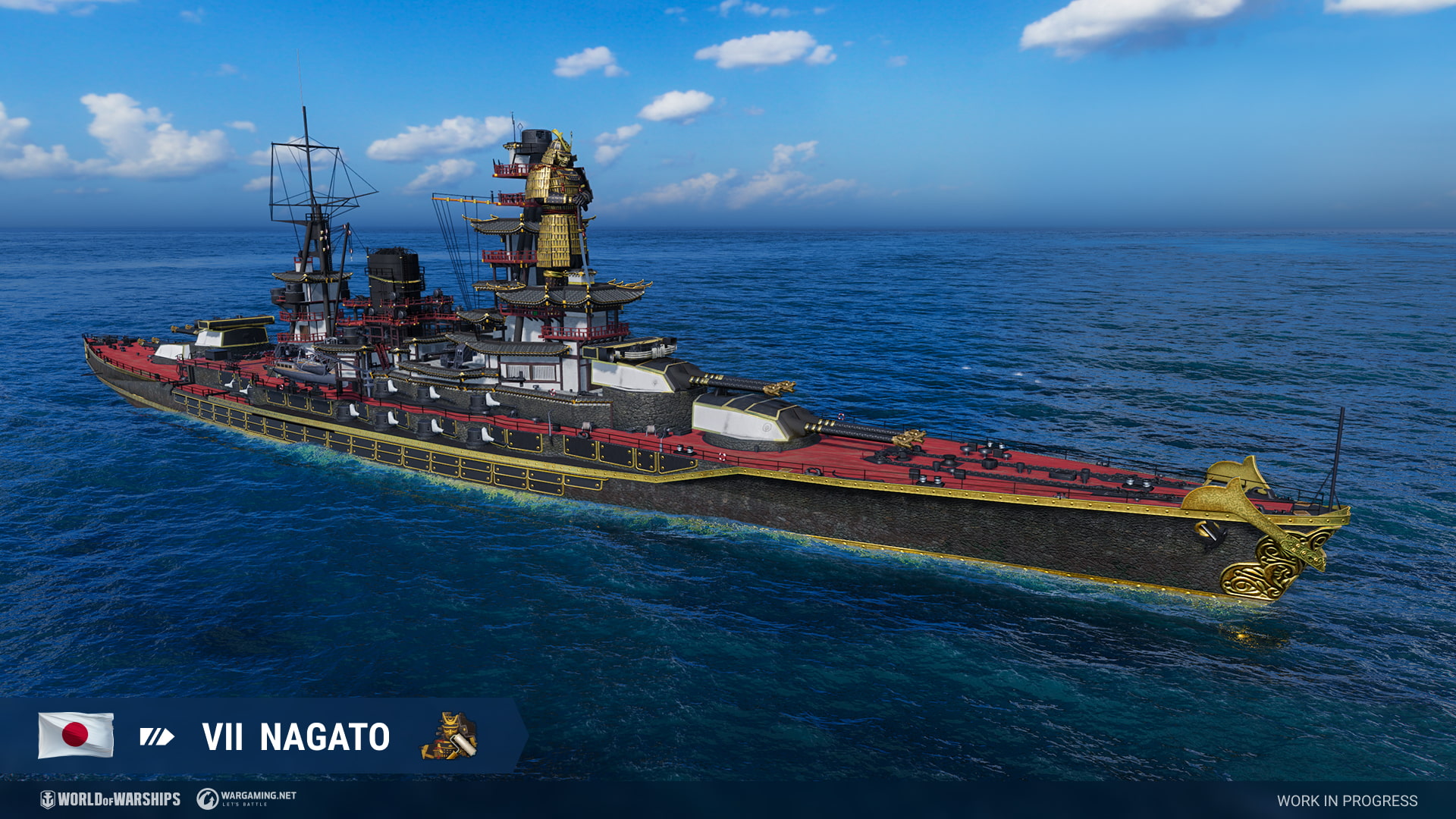 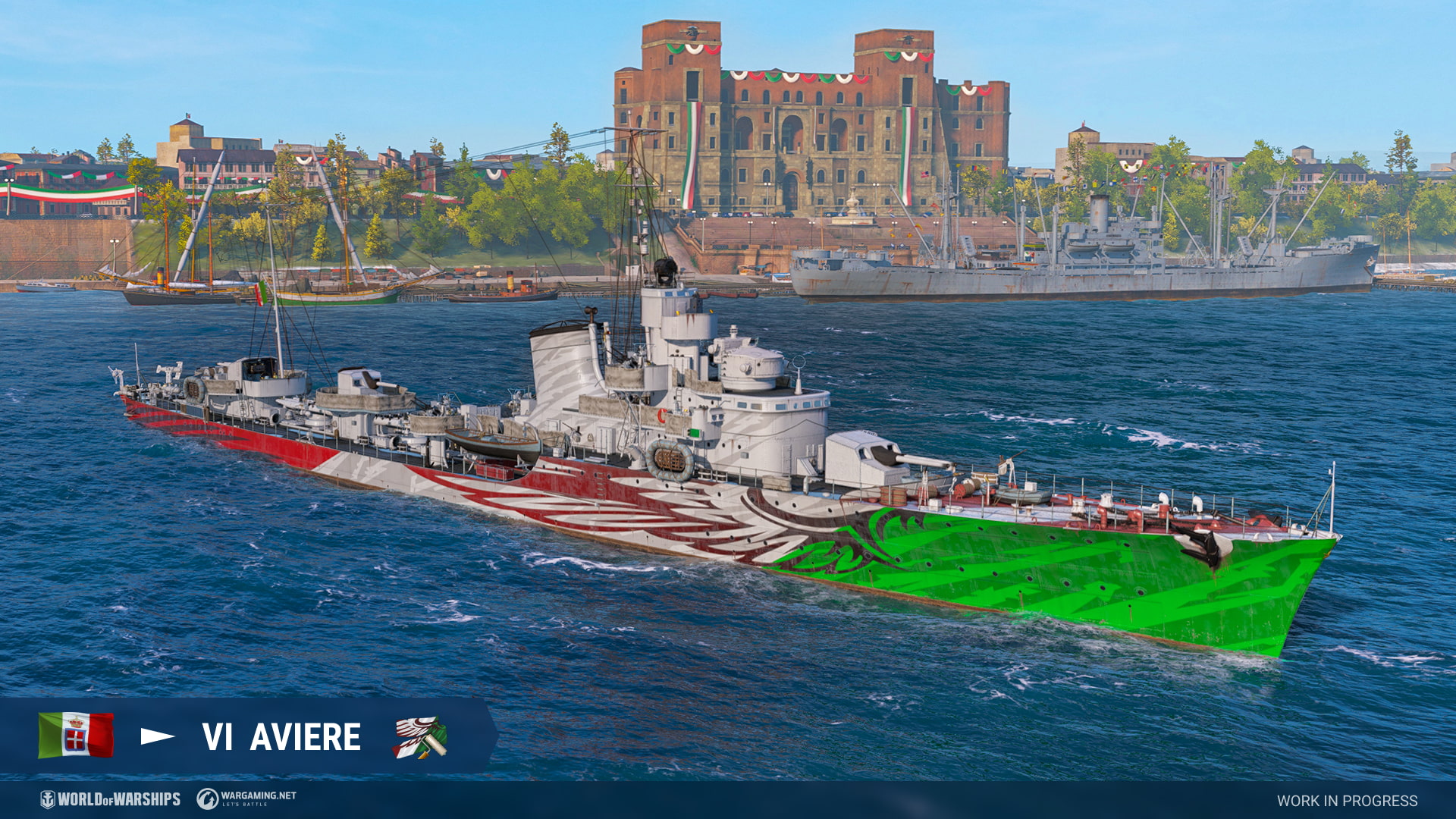 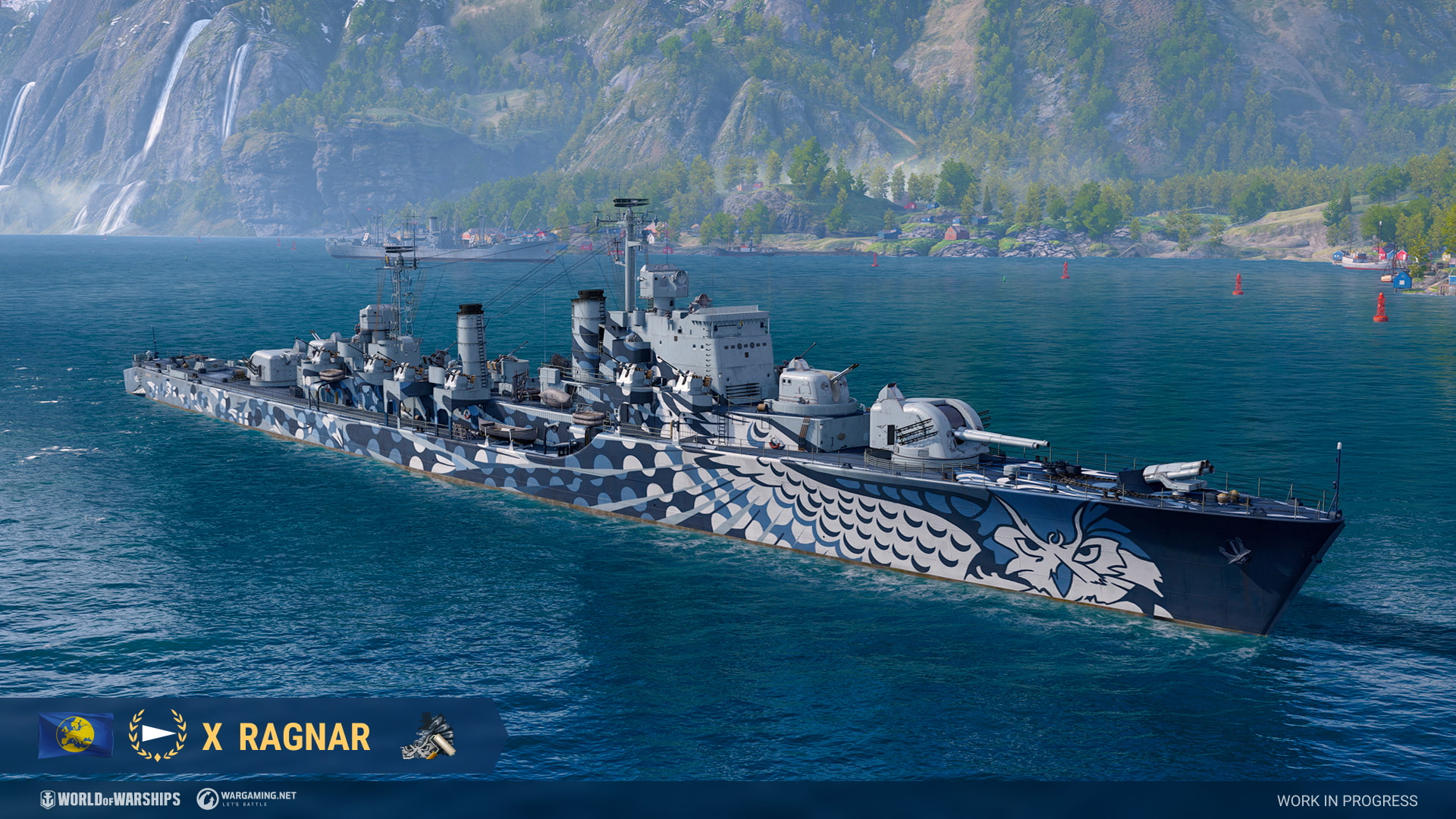 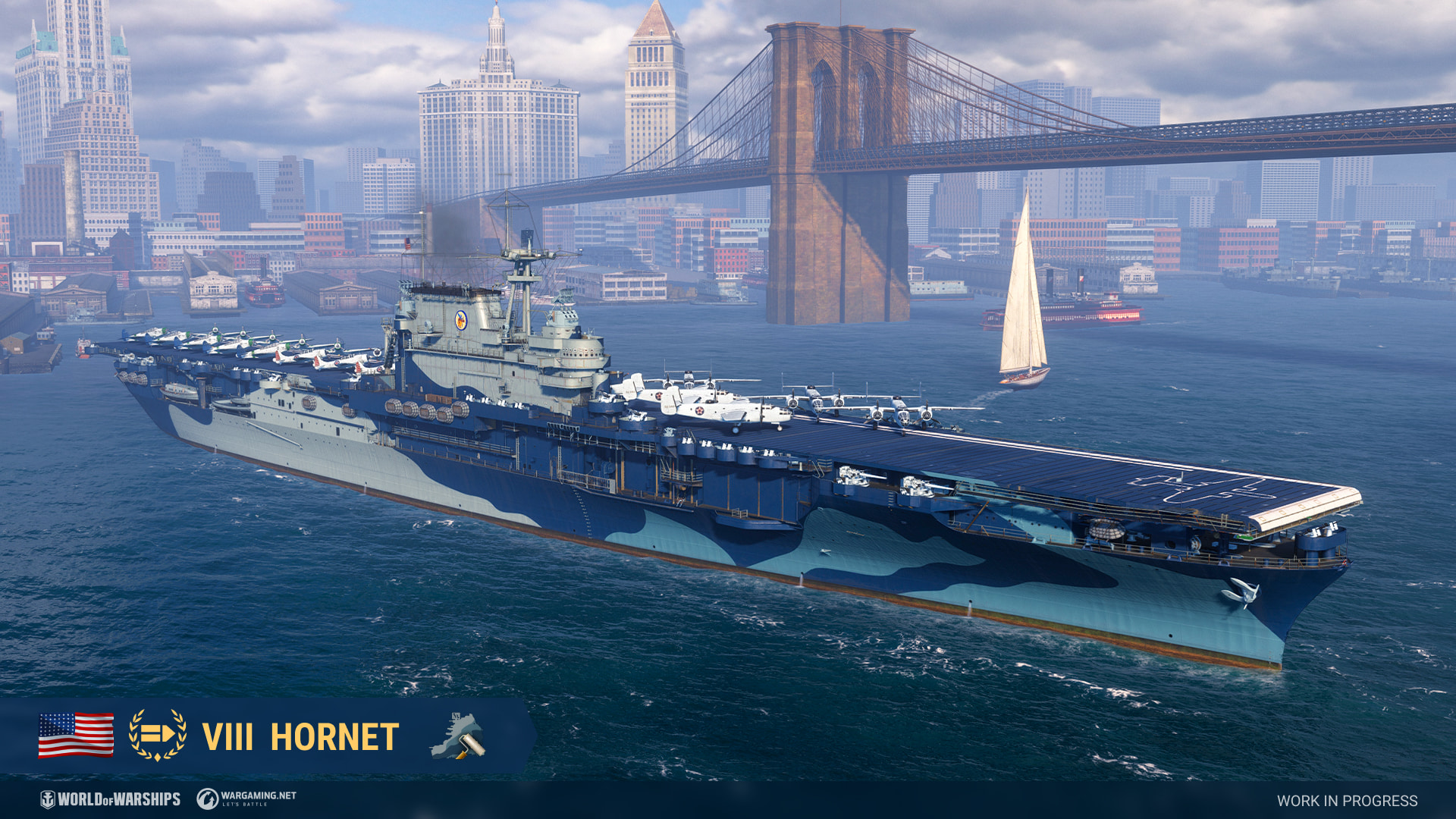 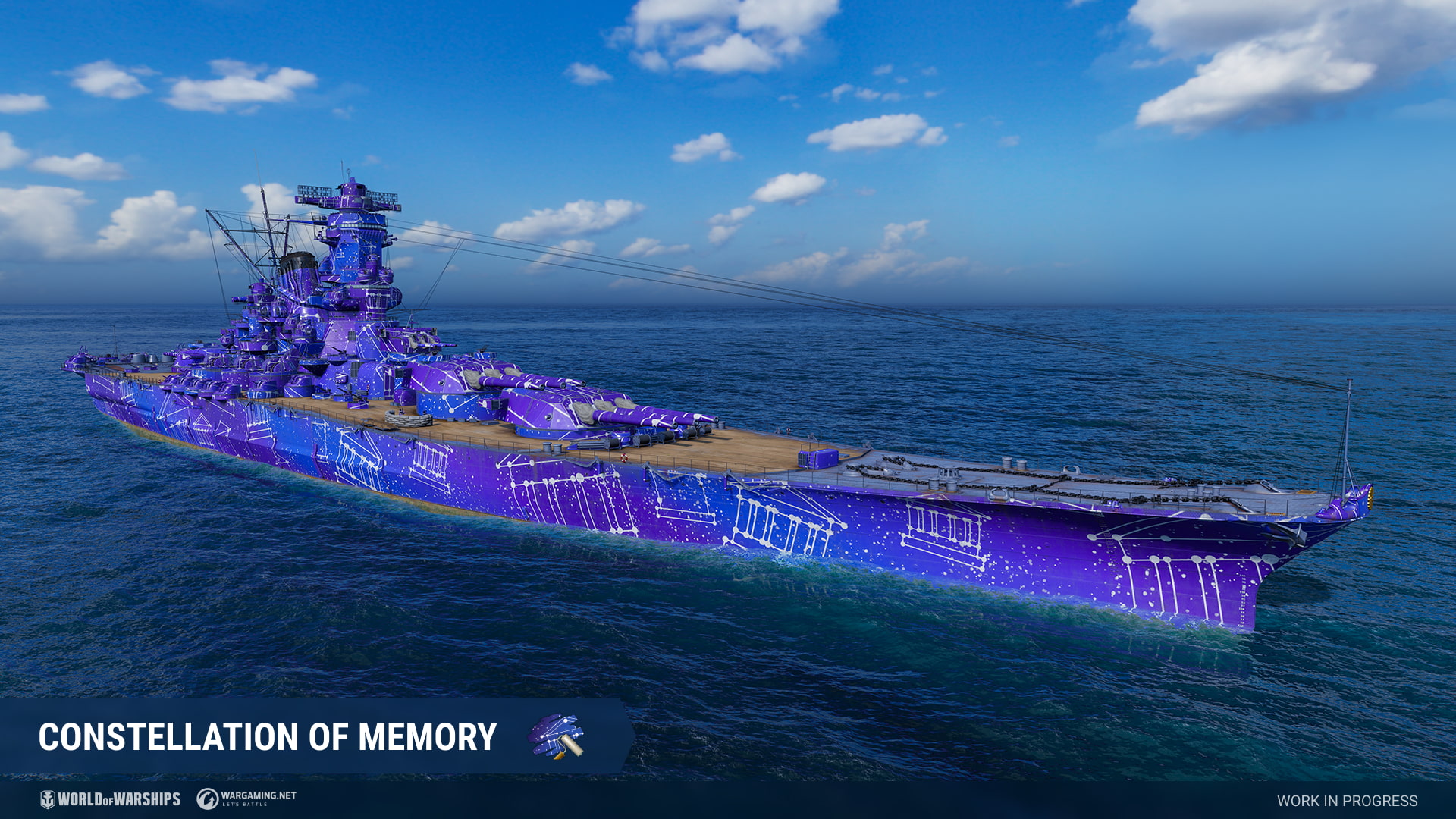 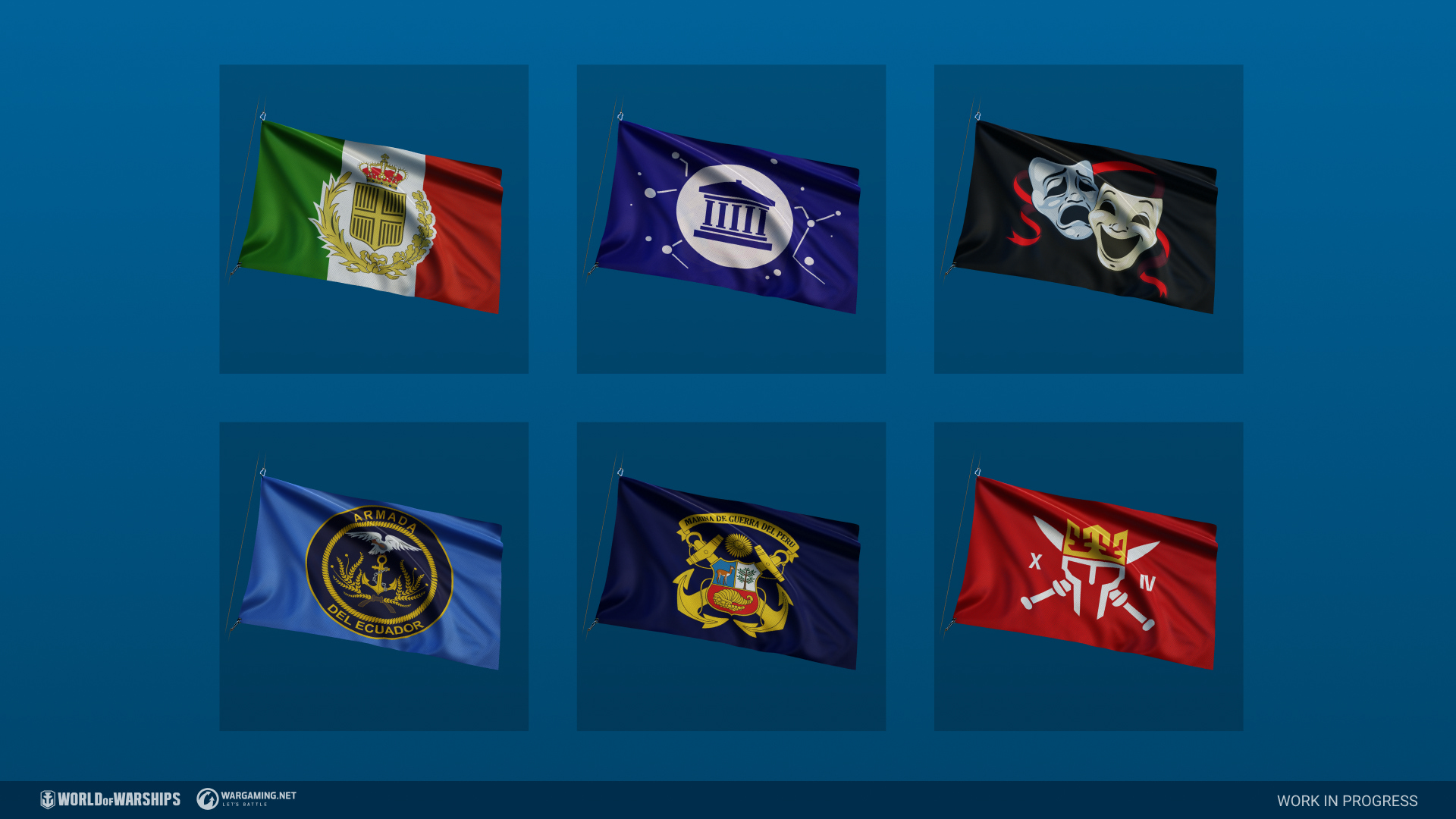 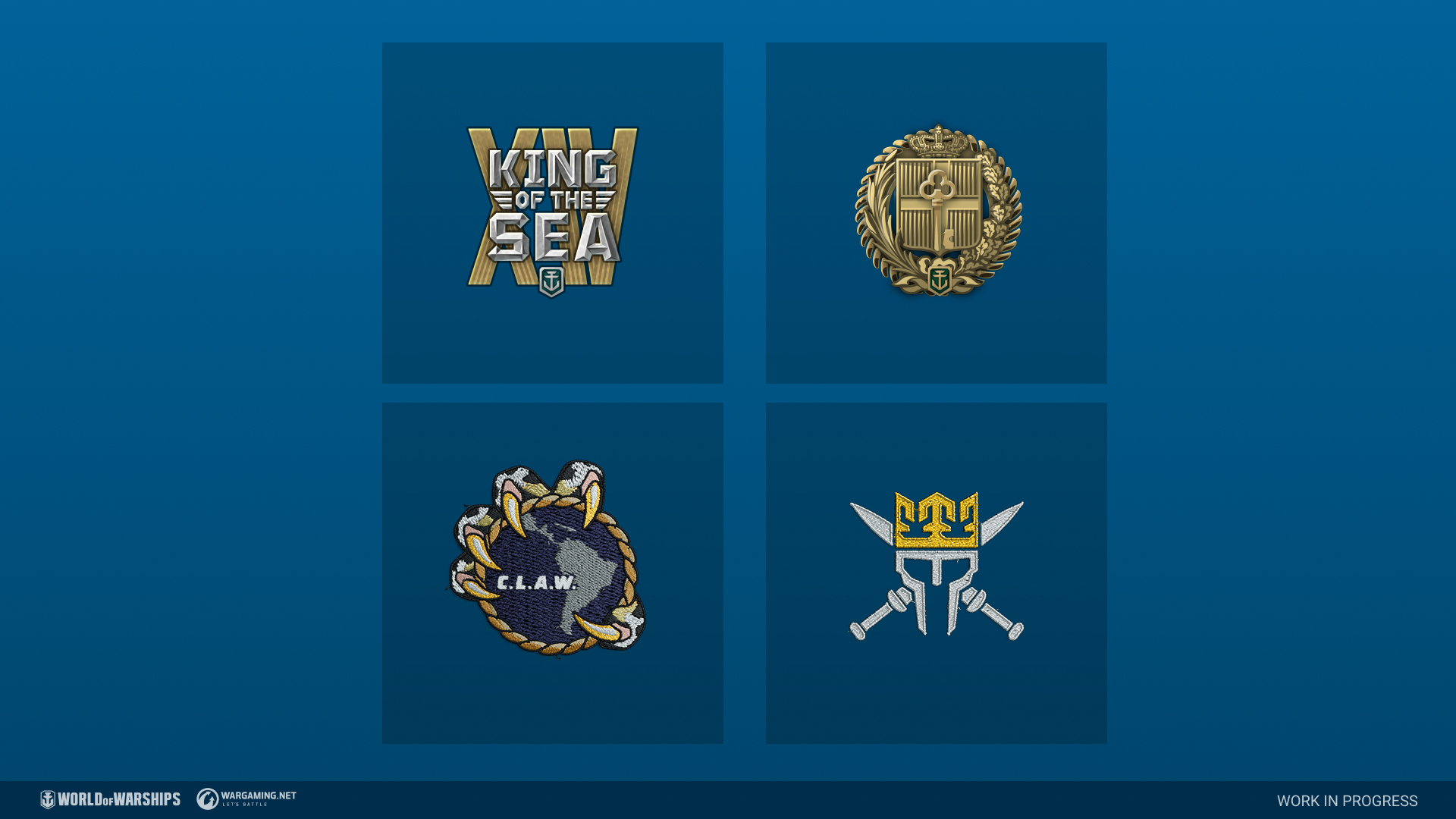 Ways to obtain new content will be announced later.